The Curious Mystery of Mr. Red Drum and The Best Intern

Game Synopsis:
A body was found in the black space of the ADM Library on 17 April 2017, 9:03PM. The Police Academy NTU has been lacking manpower due to unforeseen circumstances, and hence seeks curious detectives to investigate the crime scene.

A crucial piece of evidence has been extracted from the esophagus of the victim’s body, which leads to a various of hints found throughout the bookshelves.

How the Game Works:

III. Investigation Progress
– Detectives to search for the evidences deliberately left behind by the culprit
– Scribe is to take down clues and Detectives are to uncover the mystery
– (this story section will be a linear one, so that the game will be easily maintained and upheld; players will not stray too far off from the story)

IV. Investigation Conclusion
– Detectives, if possible, are to present evidences as proofs if they are to pinpoint the culprit
– if they are unable to find out, Police Academy will prompt them to take a guess, and the answers will be found on OSS 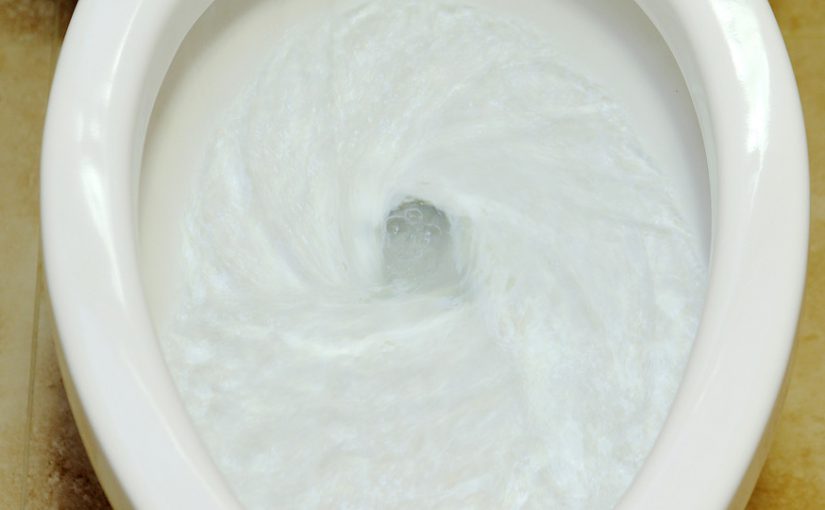 INNER OUT by Nicola Giannini

“Inner Out is a surround concert for ice and Live Electronics. The piece focuses on the micro-sounds created by melting ice. The idea is to amplify  sounds that normally are not audible. Inner Out is inspired by macro photography that can provide, for example, the ability to closely observe the veins of a leaf.”

“By multiplying instruments again and again he makes the sound transcend itself and become a pure new sound. The sound of the individual instrument dissolves and reappears as untouched unheard sound.

His interest in multiplying sound, has lead to the SOUND X SOUND series, which is a series of works where each piece is an exploration of one single instrument that is multiplied.”

“The title of clinamen, 2013, by French artist and composer Céleste Boursier-Mougenot, refers to the curve and swerve of celestial configurations; to the arc of the sun and the unpredictable motion of atoms moving through and colliding in space. This aquatic, acoustic installation set within the forecourt of the National Gallery of Victoria fills the space with colour and sound and creates an uncertain and changing form of chamber music, whose aleatory form is echoed aurally and pictorially.”

Our group is very inspired by these sound art installations. INNER OUT is a piece which involves amplifying the normally inaudible sound of melting ice, and it is centered on the object in its natural state. On the other hand, SOUND X SOUND involves the use of conducting/orchestrating a number of the same instrument to create a unified sound. Clinamen uses the natural collision of porcelain on water to create a variety of tempos and rhythms.

In the same way, we want to center our project around the natural sounds of the object(s) or space that we choose to focus on, and conduct an ensemble using these sounds.

PRIMARY IDEA – Toilets: Our Shared Space
General Concept:
Toilets are a shared space amongst people from all walks of life; and within these space are more often than not, unspoken rules for people to follow. Flush the toilet after using, use only what you must. ‘Toilets: Our Shared Space’ explores the nature of getting people together, and with a set of simple but open instructions, to create a piece of music together; and enjoy the symphony of the space as itself.

Time taken: 5 to 20 mins (Varying and dependant on response)

Execution:
– People will be led individually into the toilet with little to no idea of how the project is to be or about to witness the pure sense of interaction with people and the toilet as an environment, done by via a guide. The guide will not elaborate much on what to do and allow the participant some time to explore and find out.

– Strips of paper with instructions will be pasted at certain areas and corners of the toilet as ‘designated’ instruments. The instructions will be simple as “Knock against the door, 4 times in quick succession. Try to create a matching tempo/ harmony with the people around you.”

[The notion of not specifically being there to conduct the piece, and letting the people inside decide how fast is ‘fast’ in the instructions to them; and to see if people brought together are as cooperative and are able to work the piece out together.]

– The last person (without knowing) will be designated as the conductor, and given the chance to conduct the sounds as they are. They will also be given the choice to switch should another be willing to volunteer and take their place; to observe human interaction and see if a work is possible to work out on the fly. The recorders inside will persist and record as each sound continues to layer on one upon another as the symphony/ cacophony come to life.

1) Truth or lie?
Concept: A single person is led into the cubicle, where they are to sit there with doors closed for a while, whilst the group would have different scenarios. A post-it note will be pasted onto the back of the cubicle door, instructing people to tug on the roll of toilet paper once only when they hear voices outside. Listening, and eavesdropping as an innate curiosity in us that demands to be satisfied.

As the person tugs upon the toilet paper, facts would either juxtapose or match the words to the conversation heard outside. For instance, person X would be complaining to person Y outside about person Z; where the toilet paper would reveal that person X are spewing lies. It would test the human ability to discern truth and lies from just the voice; and that if we are able to tell so without looking at a person physically for cues.

2) Object of Scrutiny
Concept: People inherently, no matter how little or how badly, judge a person; and somehow it happens quite often when people are found to be alone and avoiding eye contact in the toilet. The said person would be led to the toilet and wait in the cubicles as group members walk in naturally. Then they either begin to praise or complain about the person inside the cubicle loudly; where the person inside can decide then when he or she would like to leave the cubicle.

Upon leaving, however, all praises or complains would cease completely. Everyone would go about their own business (wash hands, go into the cubicle or even tie shoelaces), as though the session never happened.

3) What will you do?
Concept: Inside the cubicle that the person is led to and told to await for the scene to start, they would hear urgent muttering of missing objects of great value or information that is hidden inside the very cubicle they are in. The scene outside would continue for a while as the person inside the cubicle would decide if he or she would take any course of action or await for the people involved in the scene to go away.

4) Rules of the Trade
Upon entering the toilet; and upon stepping on certain tiles from the selected individual, the group would scream or exclaim in different languages. The individual would not be able to know which tiles not to step save from a series of trial and error, where they will be navigated to the cubicle. Yet upon reopening the door, the set of ‘rules’ and tiles that cannot be stepped on changes as the languages themselves change.

It symbolises the idea of how regardless of a shared, common space; there are different rules to different cultures and settings.

Group role: find out the possible sounds that can be made in the toilet, set beats and timing for different parts (based on proposal 1)