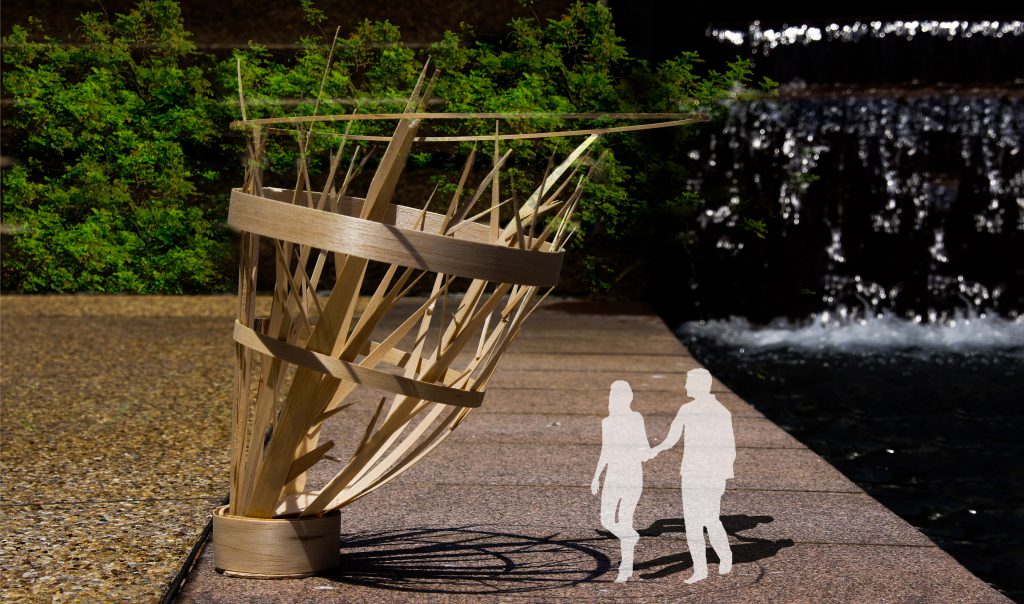 Roots of our Origin was first inspired by intricate designs of paper cut designs which eventually sparked interest with the play on shadows. As there is a purposeful intention of raising awareness on consequences of waste and pollutions, the depiction of a deciduous tree at its maturity state where leaf are not present shows the tide it needs to turn just to survive through seasons after seasons. This is a symbolic representation of Singapore as we head towards our ‘Fall and Autumn’ seasons as we find ways towards Zero Waste! The shadow of the leafless tree aims to serve as a haunting reminder by hinting on what might bode for the future if nothing were to be done about this burning issue of wastage. 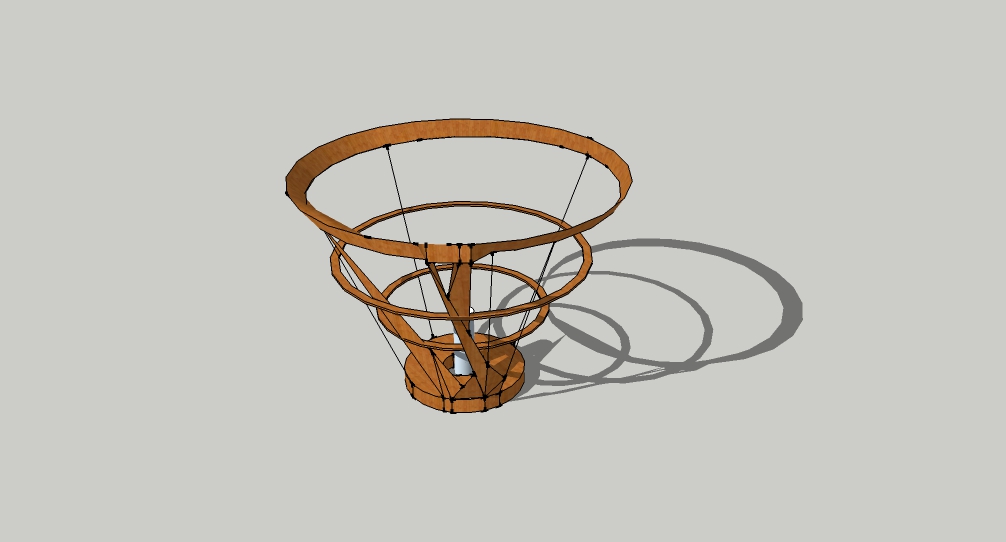 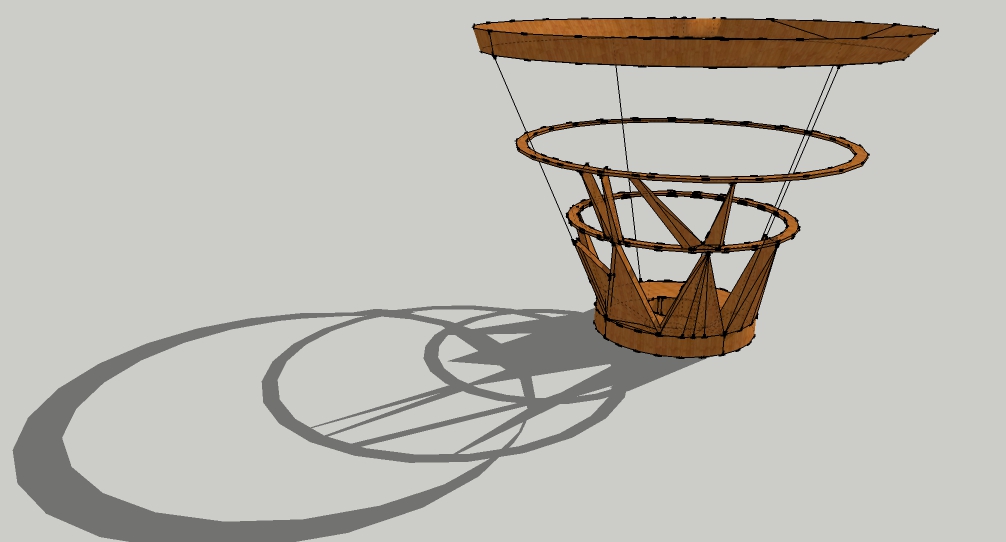 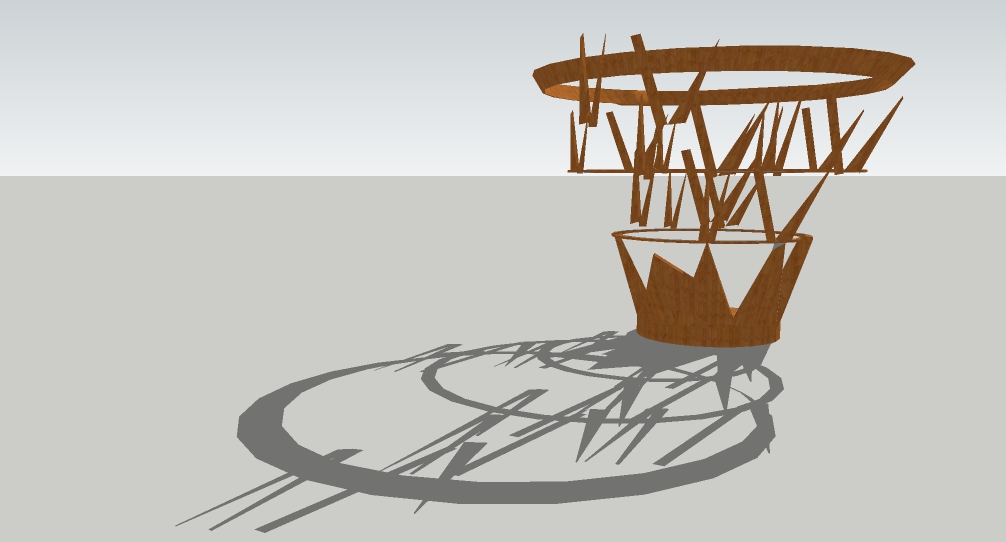 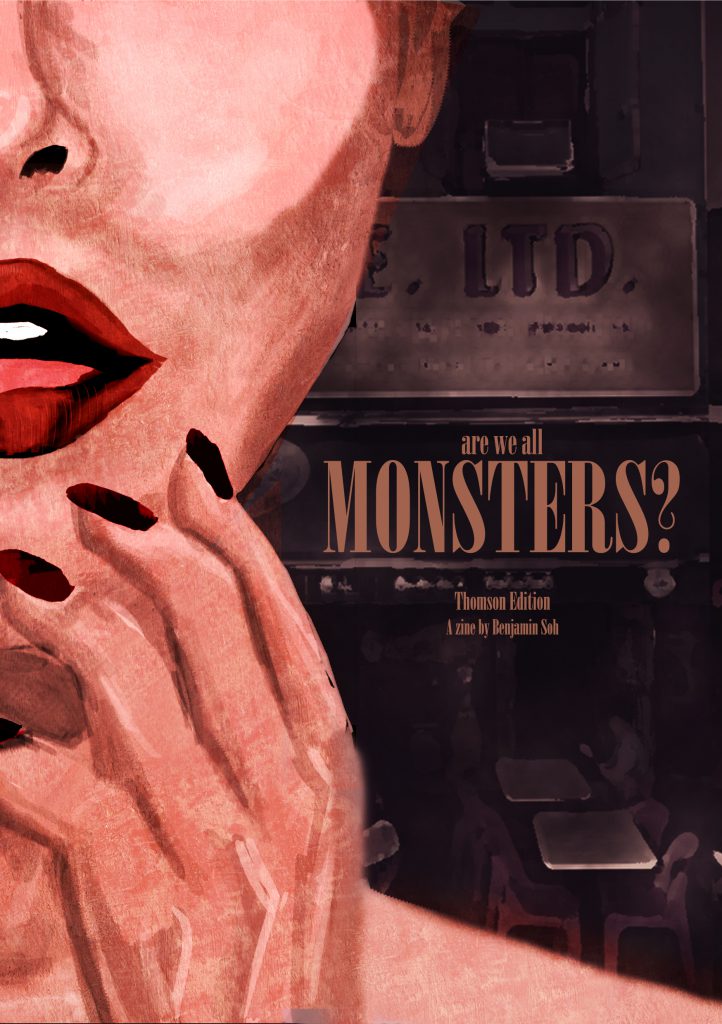 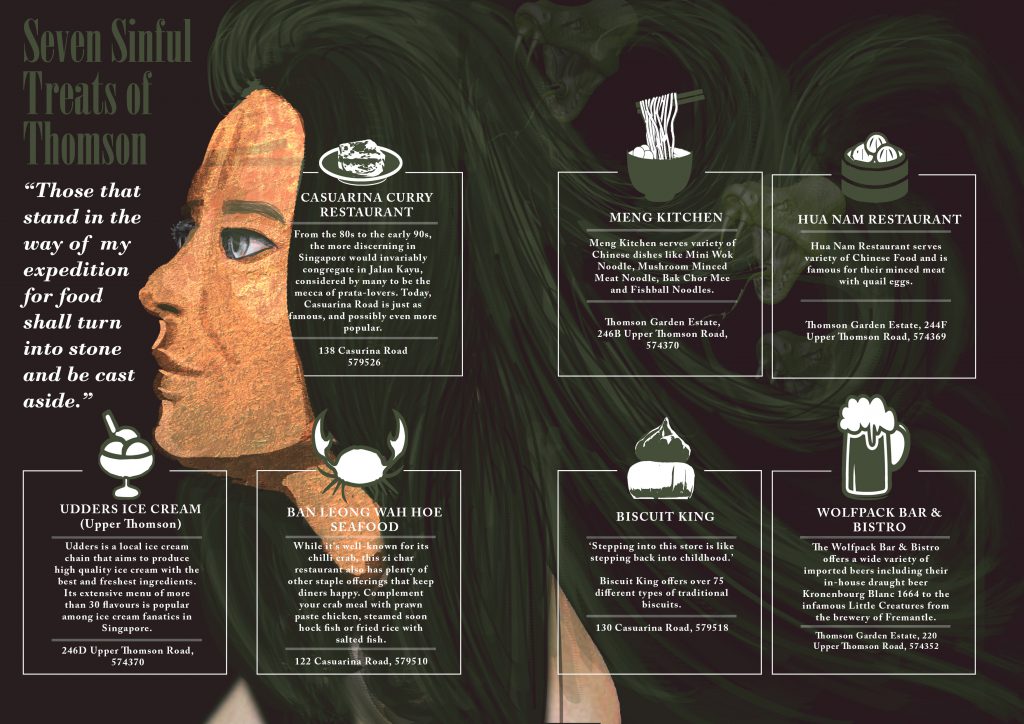 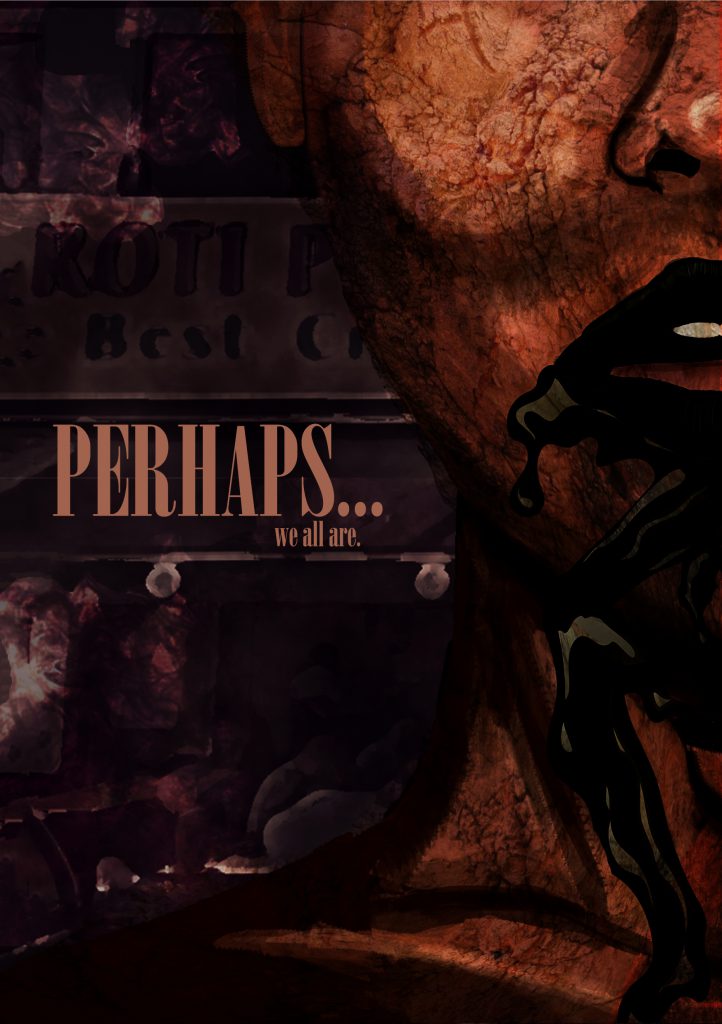 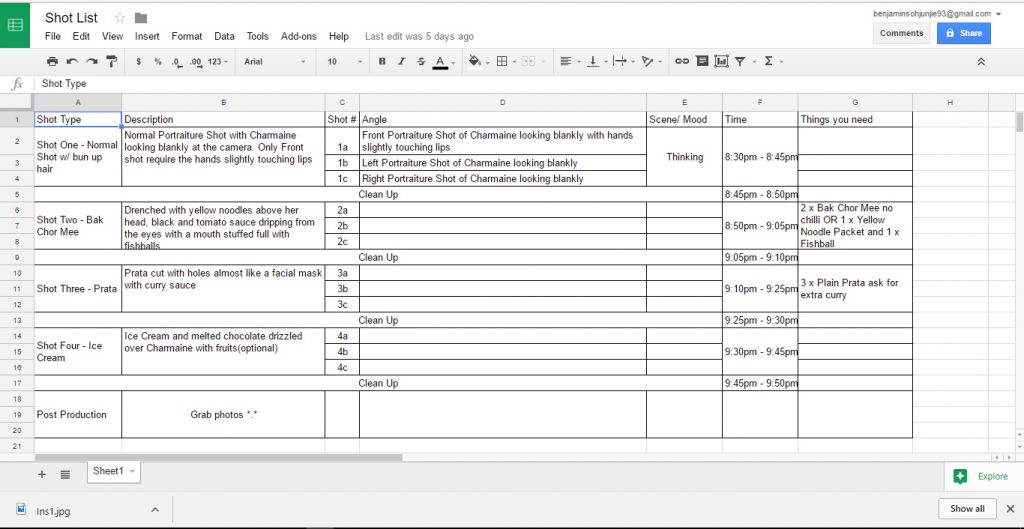 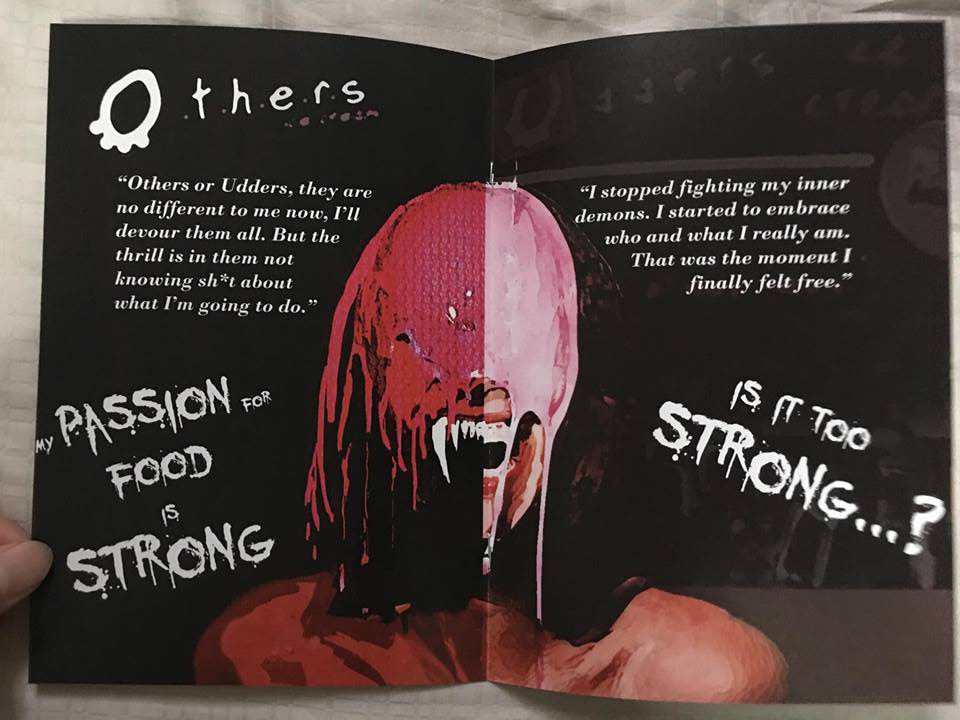 Exaggeration of the scene in Thomson

Based on my presentation idea of ‘MONSTER’, I have further dissect and improvise on how to capitalize on this unorthodox concept. 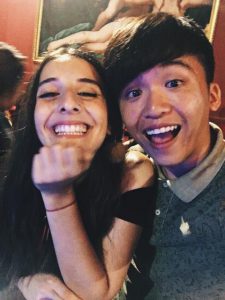 So I brought Yasmine Mzayek, a friend of mine (whom eventually became the protagonist of my Zine) out for supper at Thomson, and we happened to had a lengthy conversation over her passion for food and how she felt uncomfortable with certain local food but heads over heels for some others.

The light-heart conversation slowly turned into a darker one, one that led me to realization about how strong the passion for food some of us actually hold that could be somewhat scary if the scenario was slightly exaggerated.

Zombies? What if one fine day, we all turn and start eating up each other’s limbs? Would I rely on unscrupulous methods to obtain what I want – food? Would I stab a friend behind his or her back just to get my hands on that Michelin star dish served by Gordon Ramsay?

What if secretly, we’re all monsters?

Creepy Portraits of a Chef Wearing His Menu Ingredients 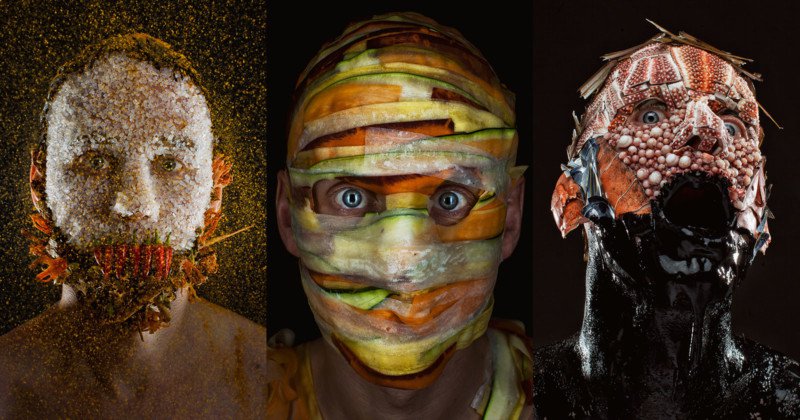 MENU is a new photo series by photographer Robert Harrison and chef Robbie Postma, a duo who decided to combine food and portrait photography in a strange and creepy new way. The photos show Postma wearing his menu ingredients on his face.

Postma is the chef for the cafeteria at the Dutch advertising agency J. Walter Thompson Amsterdam.

After breaking down menu items into their base ingredients, the duo carefully arranged the raw, unprocessed food onto Postma’s face. Everything was carefully planned and prepared, and the full project took a full year to complete — a single shot sometimes took 9 hours to prep and shoot.

“MENU is what happens when food meets photography on the dark side,” the duo says. “Served on the closest place you can get to a chef’s mind: on his face. The results are startling.”

“Every grain of rice was added by hand, without the aid of digital manipulation,” the image and culinary artists write. “MENU is hand crafted. Just like the best food.” 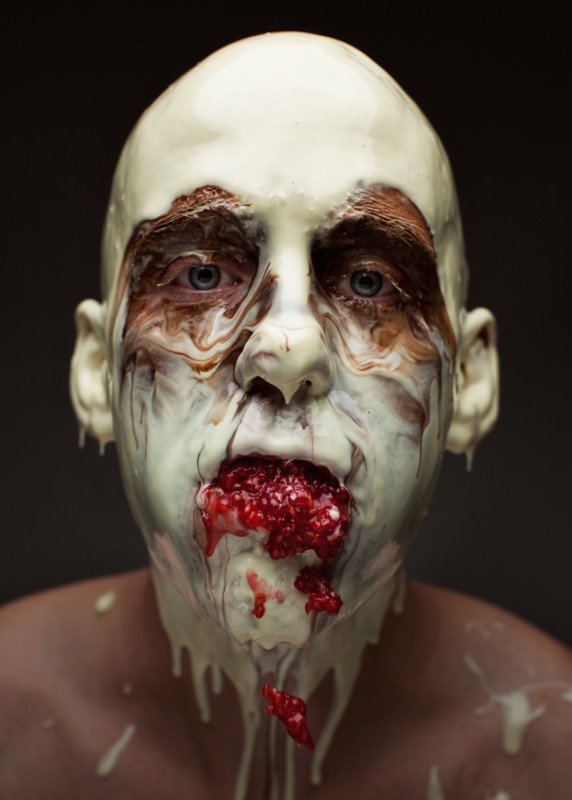 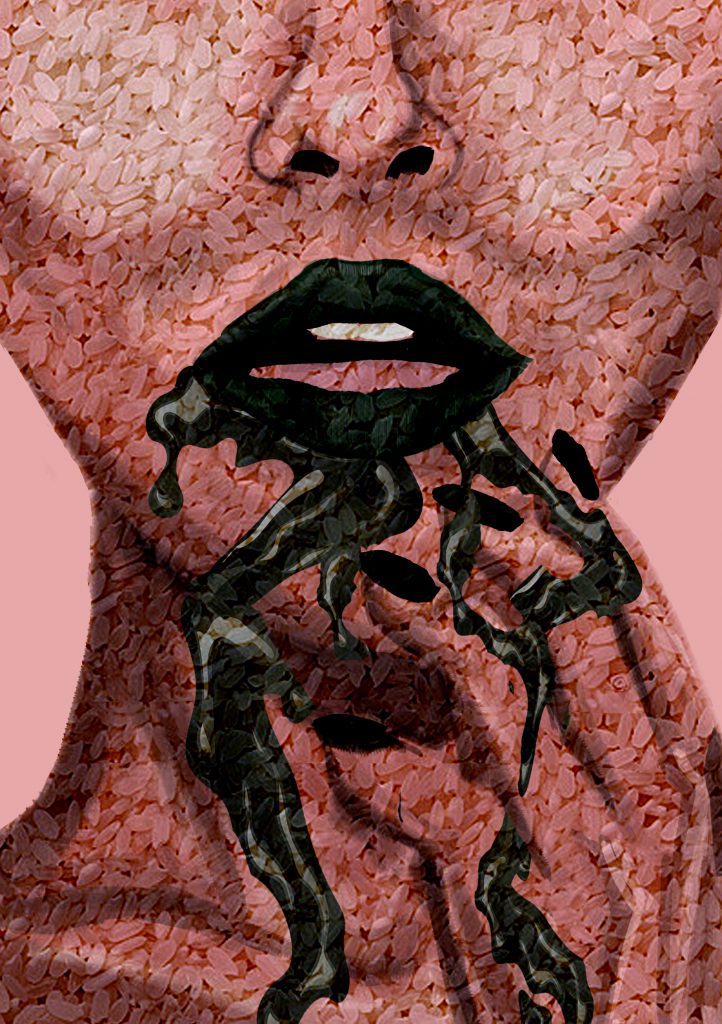 Note to self from Tutor : Photoshop it better with a 3 dimensional depth OR go all out on photography + Stylize + Makeup

I was told after consultation with Mimi, that the imagery contents of my Zine are very much trying to portray a distinct style that is achieved from Photography + Lighting + Stylizing and Makeup on a real-life model.

So one of the option was to do a photo shoot and I would first need to source for a willing party to aid me with this ambitious but surely rewarding attempt especially since I’ve never done it before.

I asked my sister-in-laws(had to ask for girls because of the narrative content beginning with my exchange friend) and they were all reluctant to and I also come to realize that such photography could be deemed as degrading for those that don’t come from the arts field.

A friend of mine mentioned that she charge $60/hour for such a shoot. Oh boy, how am I to afford such high cost for a project. Until I successfully source for a willing party, I guess I will have to bank on improving my photo-shopping skill, and it needs to improve tremendously. Also, I will have to illustrate with a more distinctive style to make the Zine content flow.

Churning out the contents for each spread 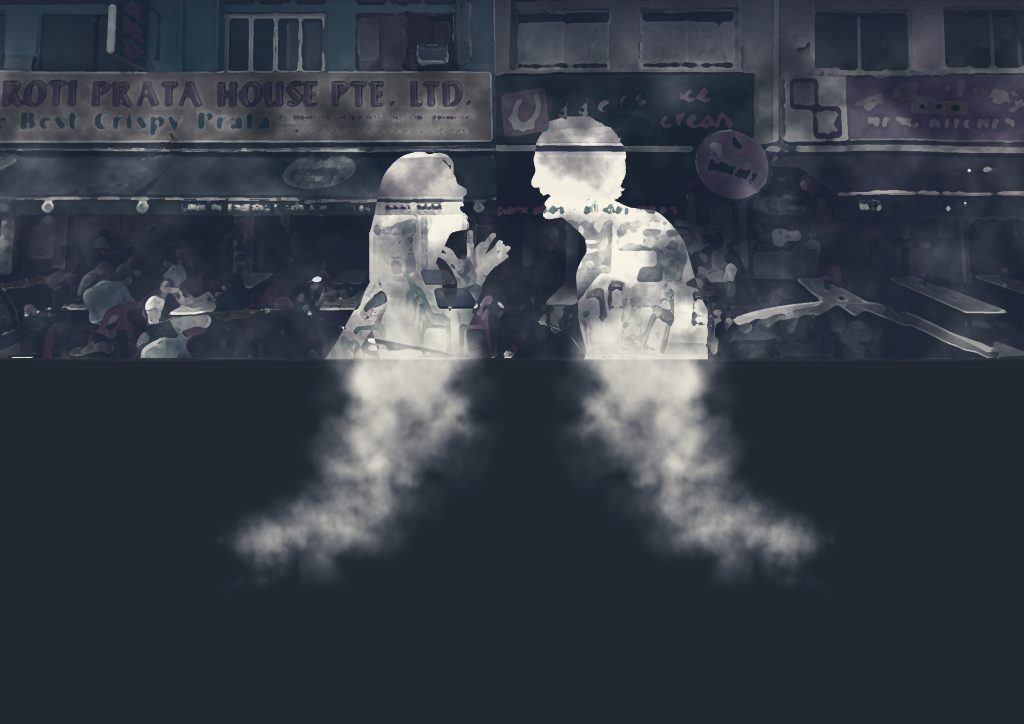