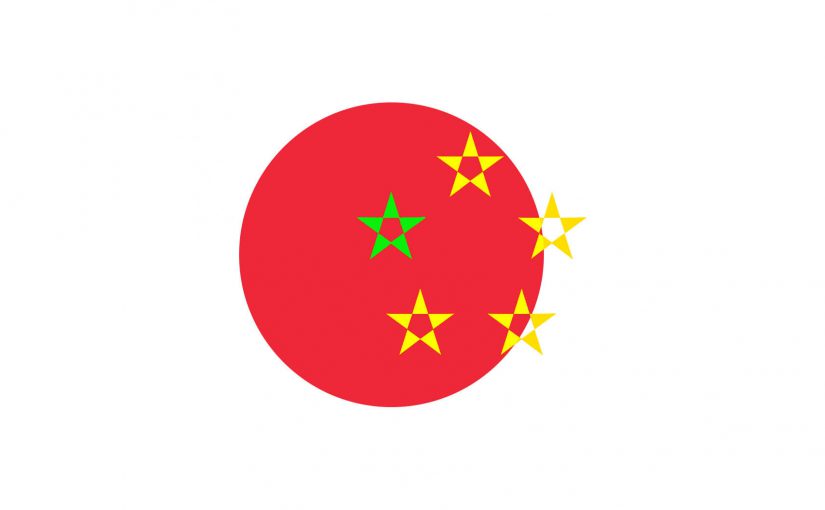 “Where is Singapore Located” Searches Spike Because Americans Are Bad At Geography (link).

Something fascinating about Singapore would probably be its status as an anomaly. We’re a developed island city-state surrounded by developing nations, we have a Chinese majority amidst a Malay-dominated region, we lack a distinctive ‘natural’ identity as opposed to one ‘crafted’ by the amalgamation of foreign cultures, the list goes on.

Additionally, I noticed that the colours of flags tend to utilise the primary colours and basic shapes (e.g. Romania), as they are attempting to create something easily understandable. Where Singapore has been forced to adopt various other flags before, I figured that mixing the flags together would accurately represent this strange blend that Singapore has become. 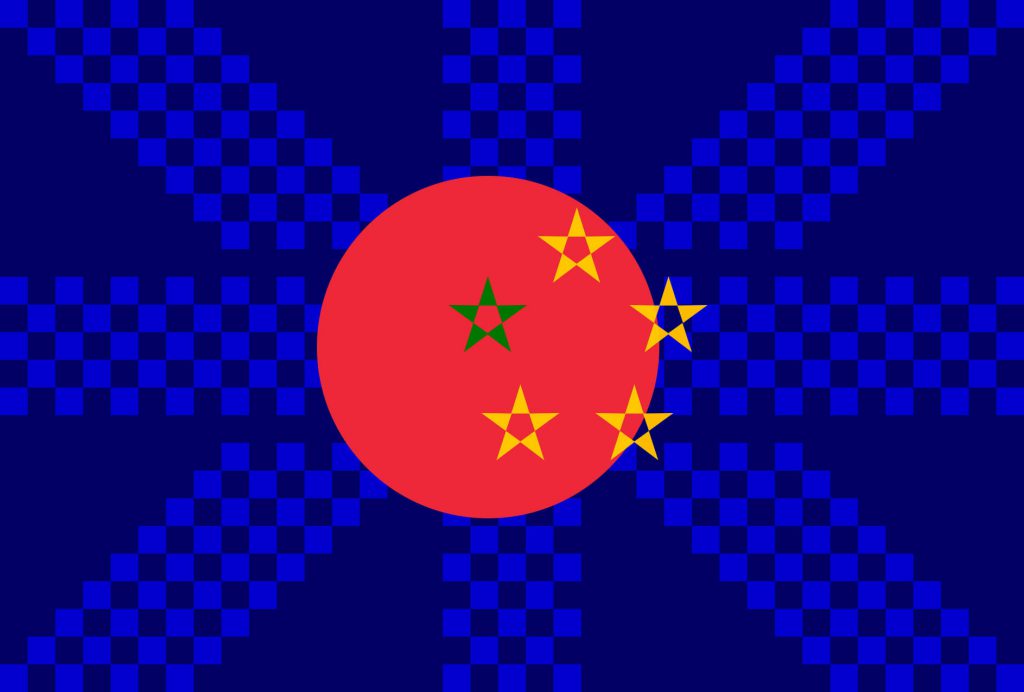 I took the angles and sizes of the shapes, as well as the exact colour tones, from the actual flags directly, then rearranged them slightly to look more like a proper flag (i.e. centralisation and increased size of the circle and stars than top left corner).

Incidentally, I avoided using white at all, where white is meant to represent purity, and I was focusing more on the impurity of mixed affiliations (thus, the white of the Union Jack was removed, as was the white of Singapore’s flag).

In this composition, I took elements from countries which Singapore is typically associated with (more details about the meanings come later).

I also broke down all complex shapes into the 3 fundamental shapes (circles, triangles, squares). The reason was, mostly, to be able to analyse each shape as its most basic self, but I like to think of it as a way in which, when broken down and observed carefully, Singapore is too fundamentally this way.

2 thoughts on “[W5 Bauhaus] is Singapore in China”