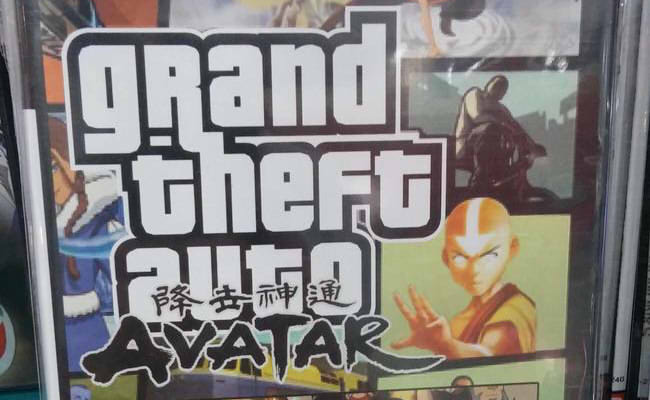 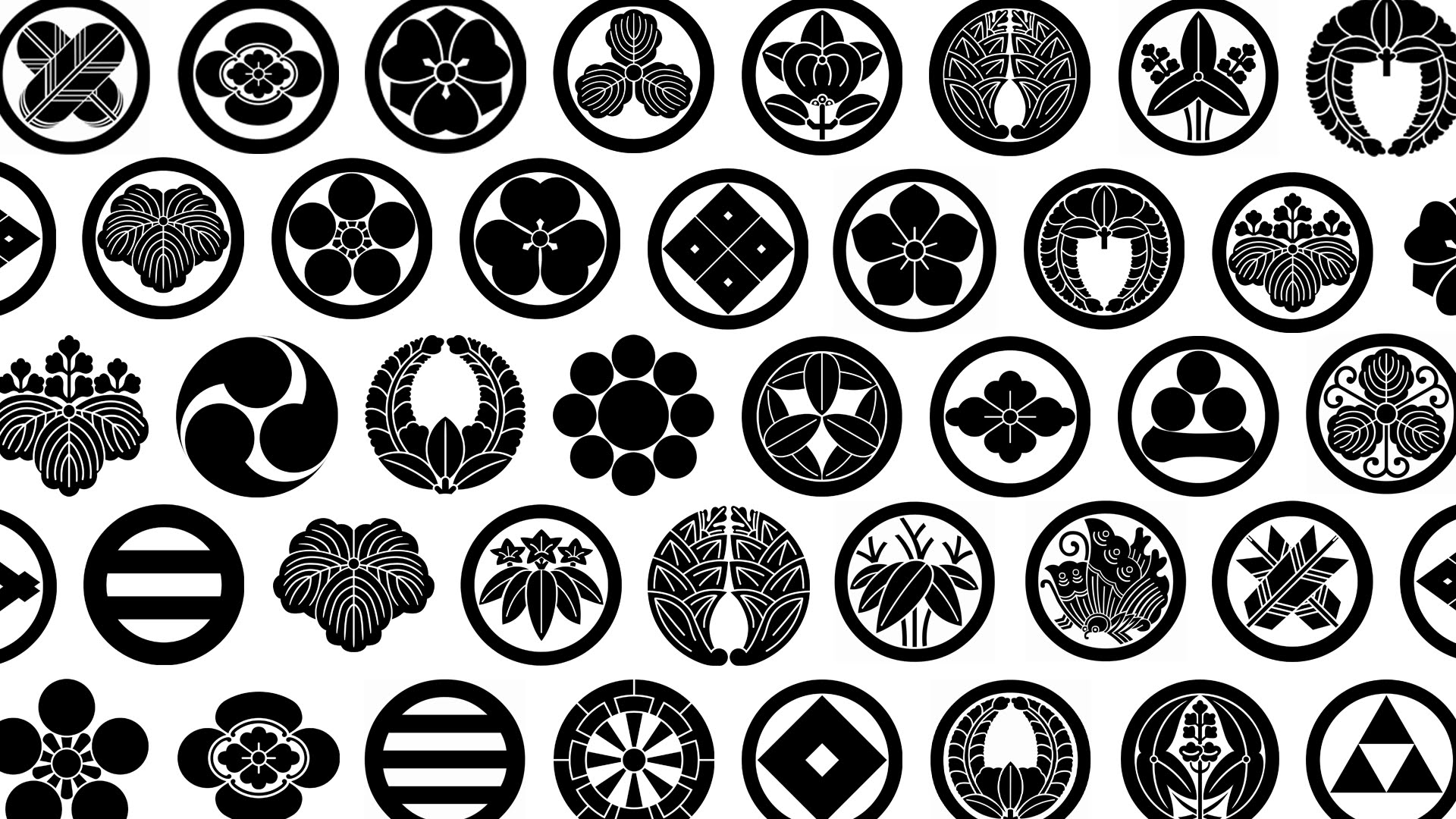 EDIT: Please note that there’s too much process and research for me to properly consolidate in one post, and thus I’ve included a Precede and Succeed system: click on the link to go to the post which comes before or after this one, respectively. The final full list will be put in the Gallery post too.

Here are some of the styles I’ve looked at which seem rather unique to me! It involves both 2D (typography and otherwise) and 3D.

My process is constantly updating and becoming convoluted, so I’ll leave it in a separate post.

(Here’s also a little snippet of some research I did on Russian Constructivism, which didn’t quite fit anywhere, but it seemed like such a pity to just delete it.) 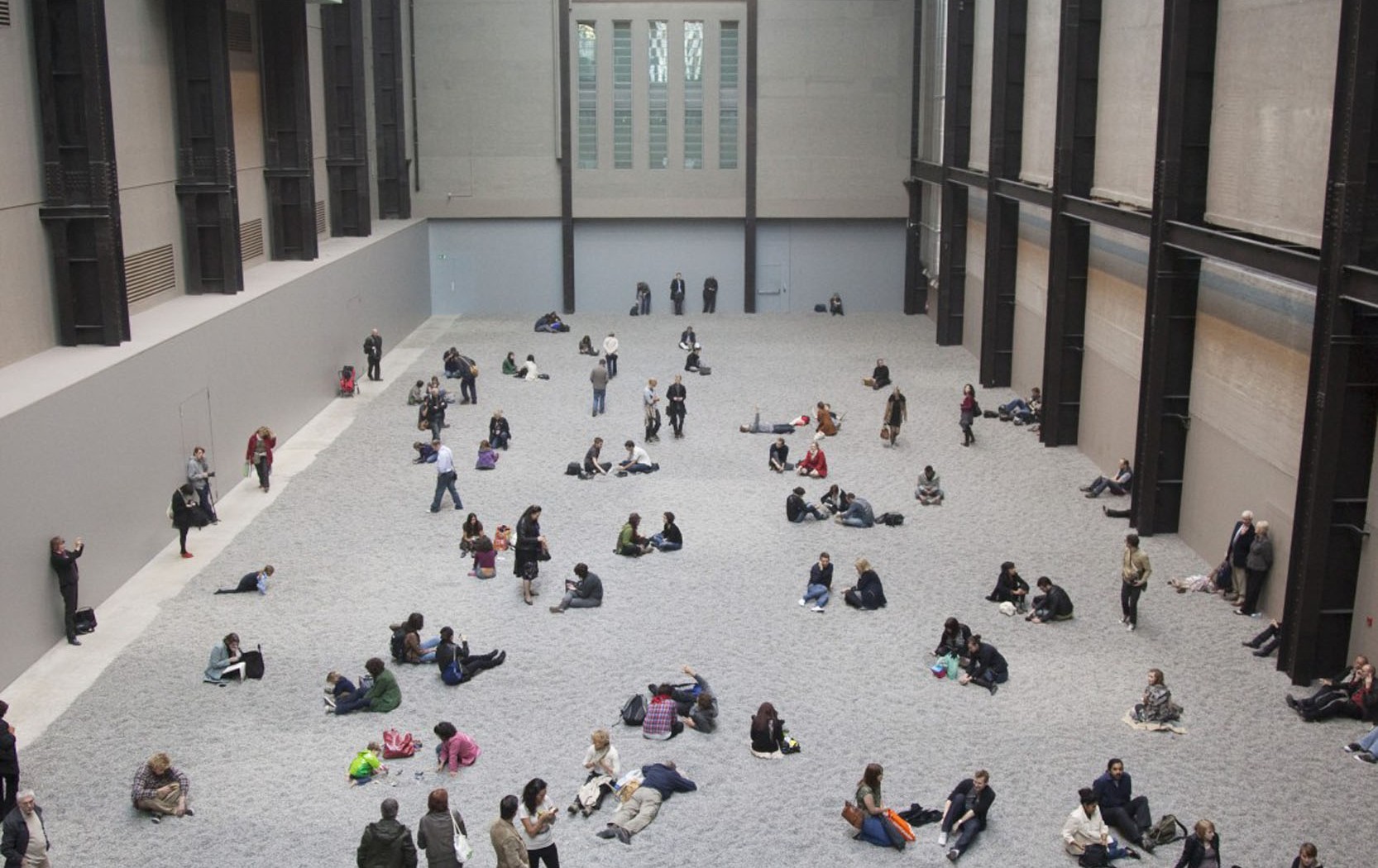 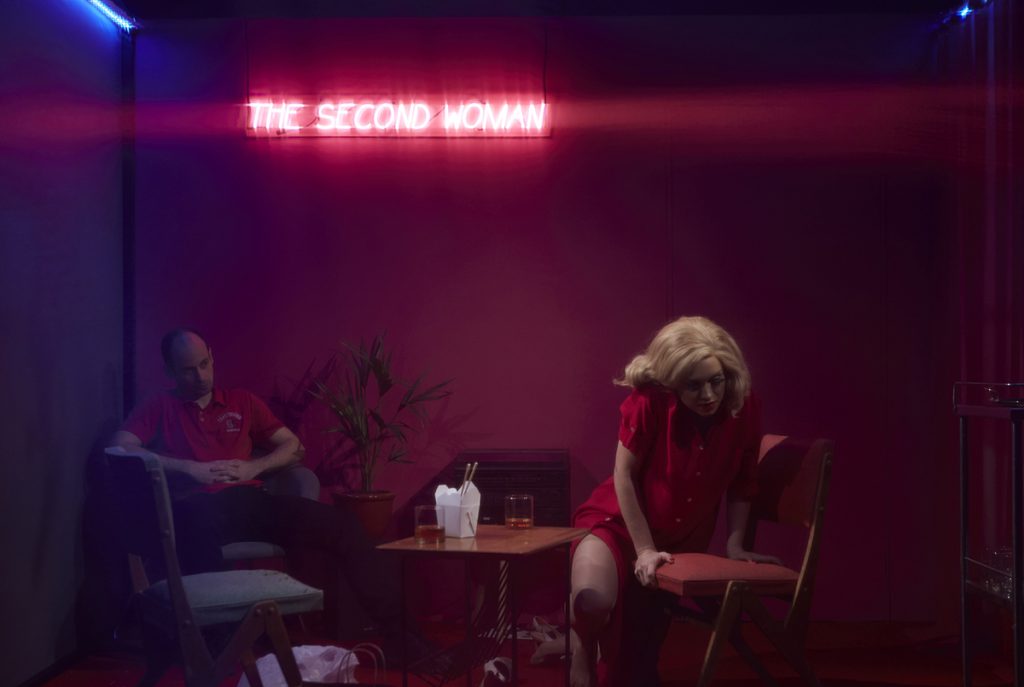 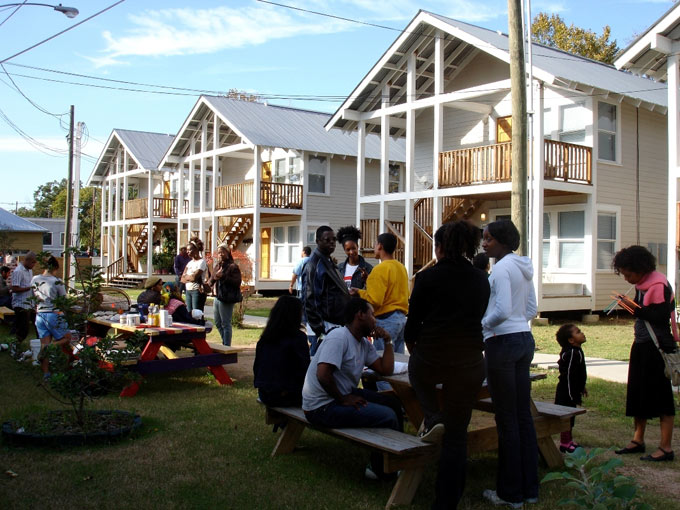 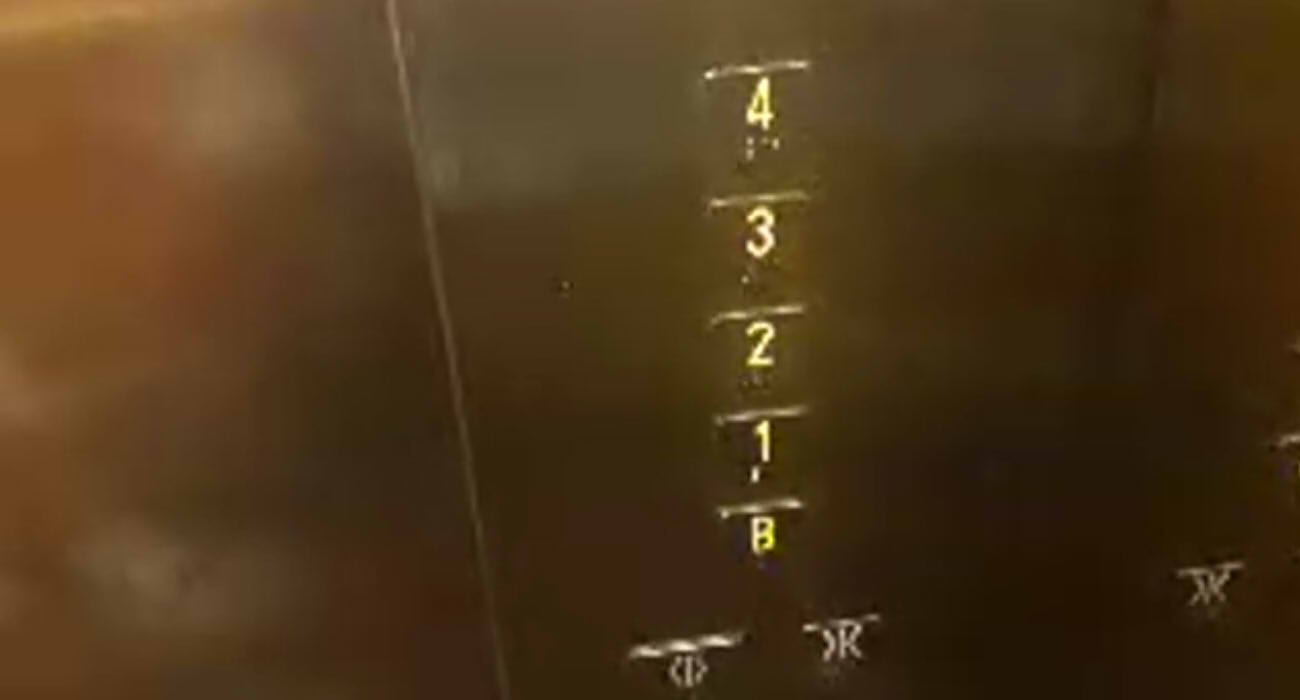 “You’re in Randall’s class, aren’t you.”