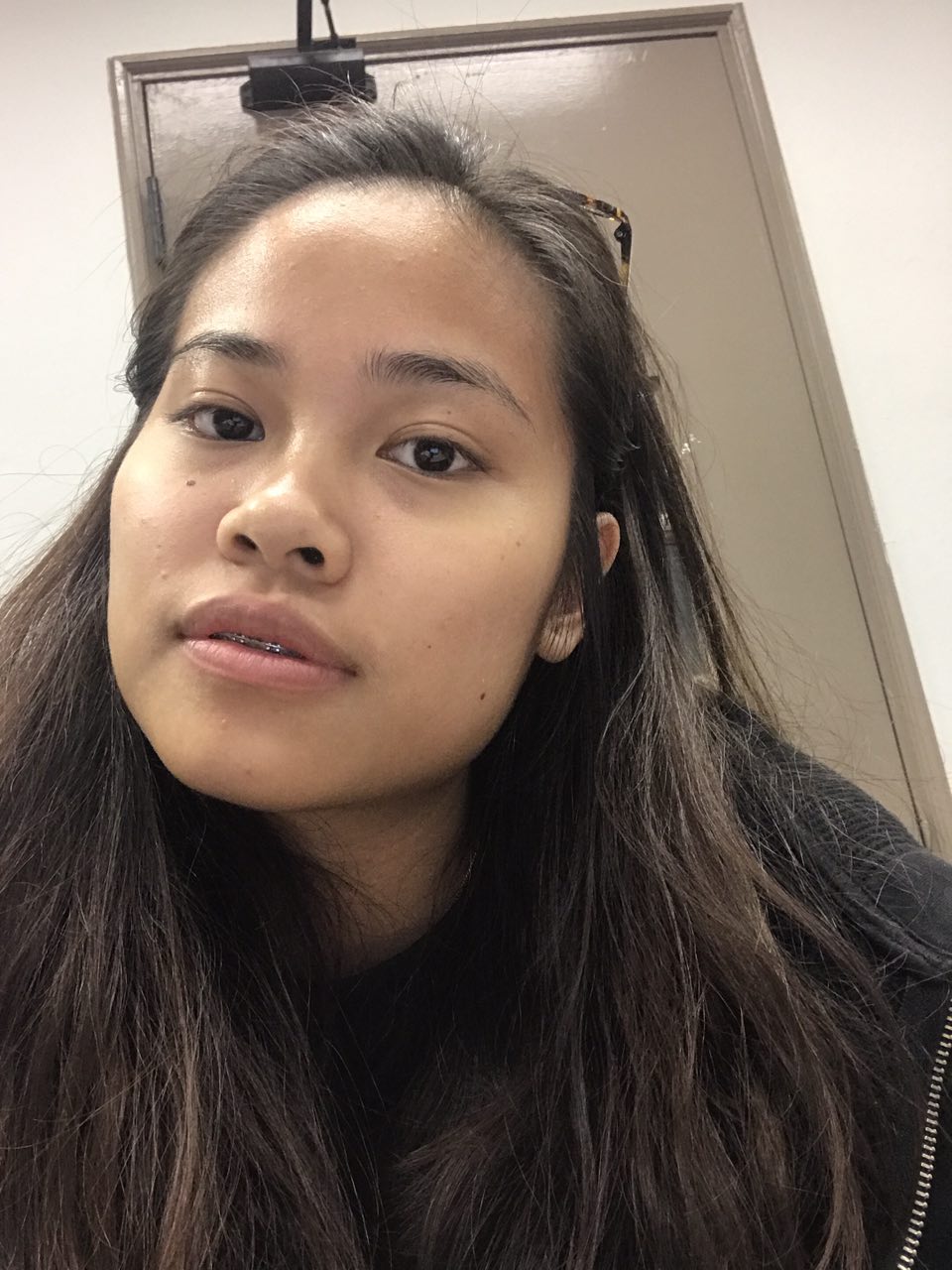 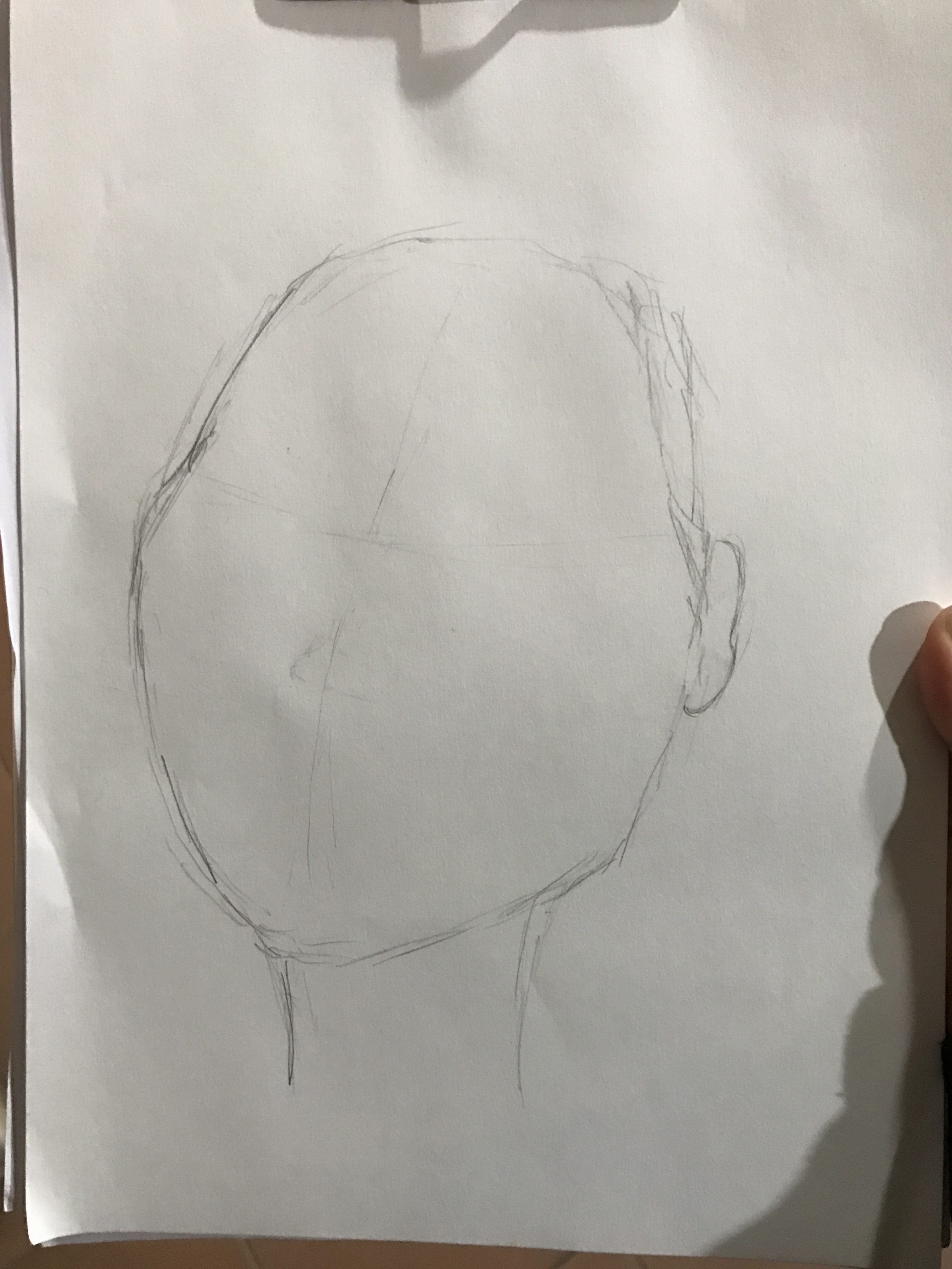 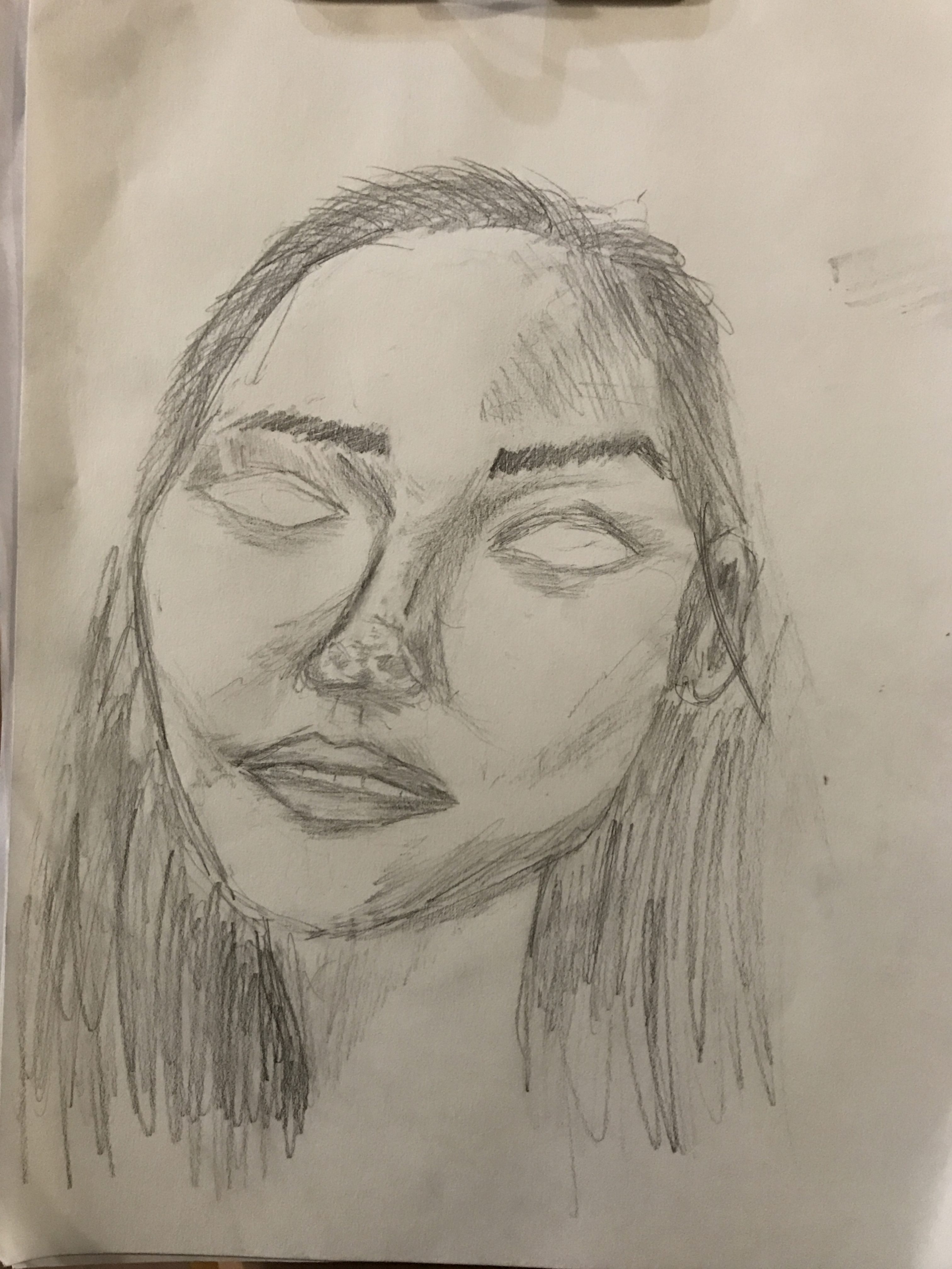 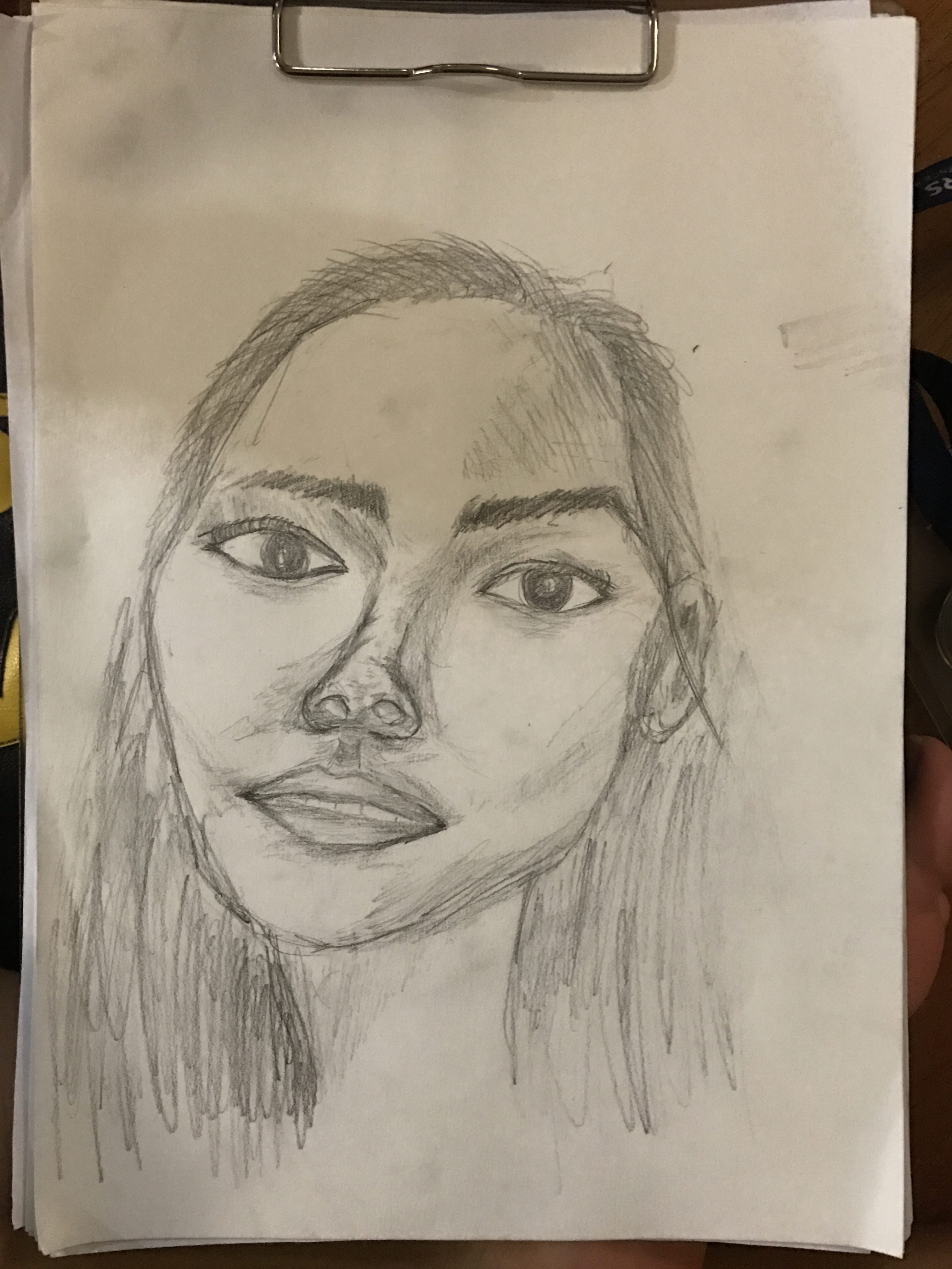 Here are some of my sketches and practice 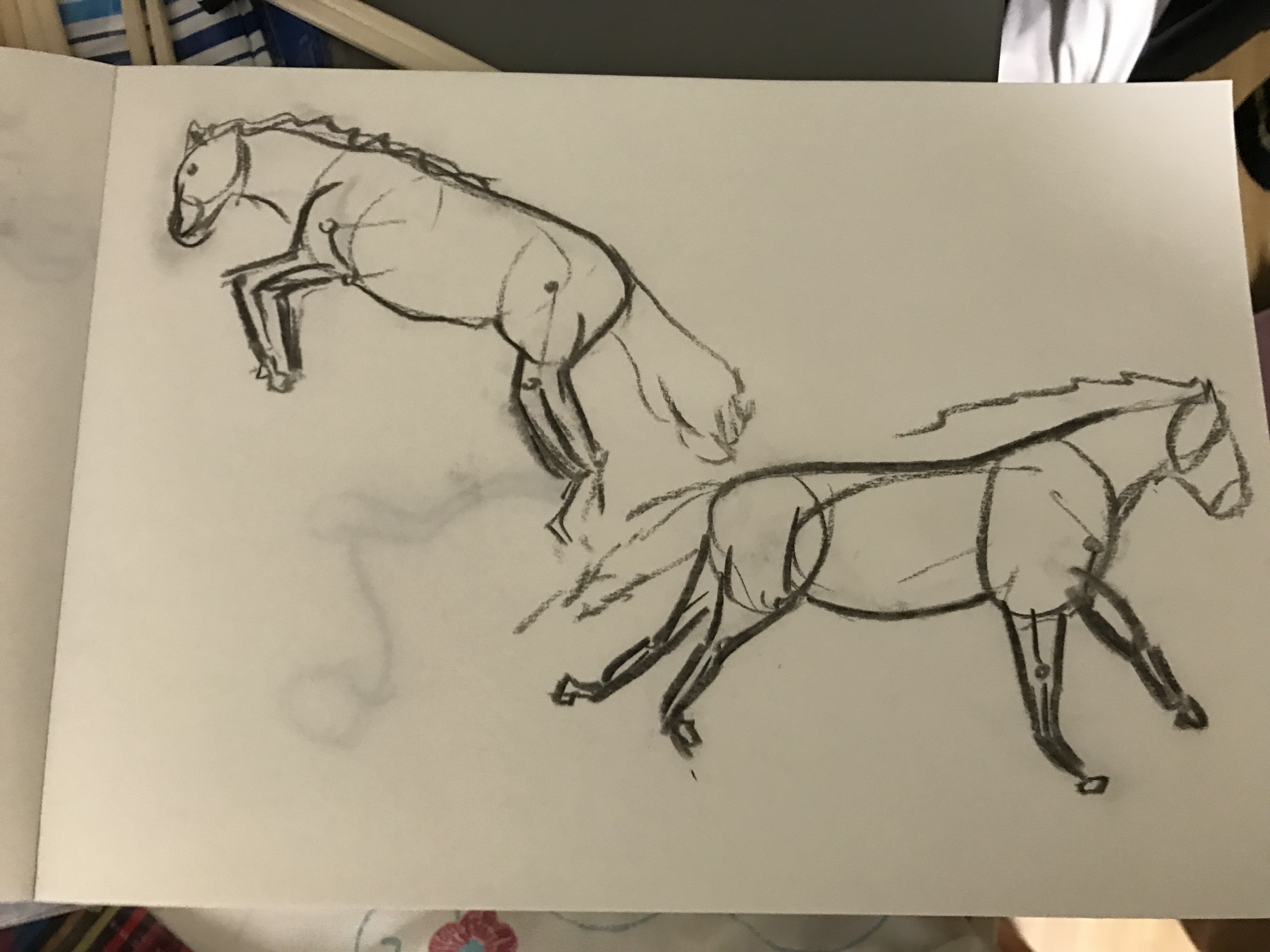 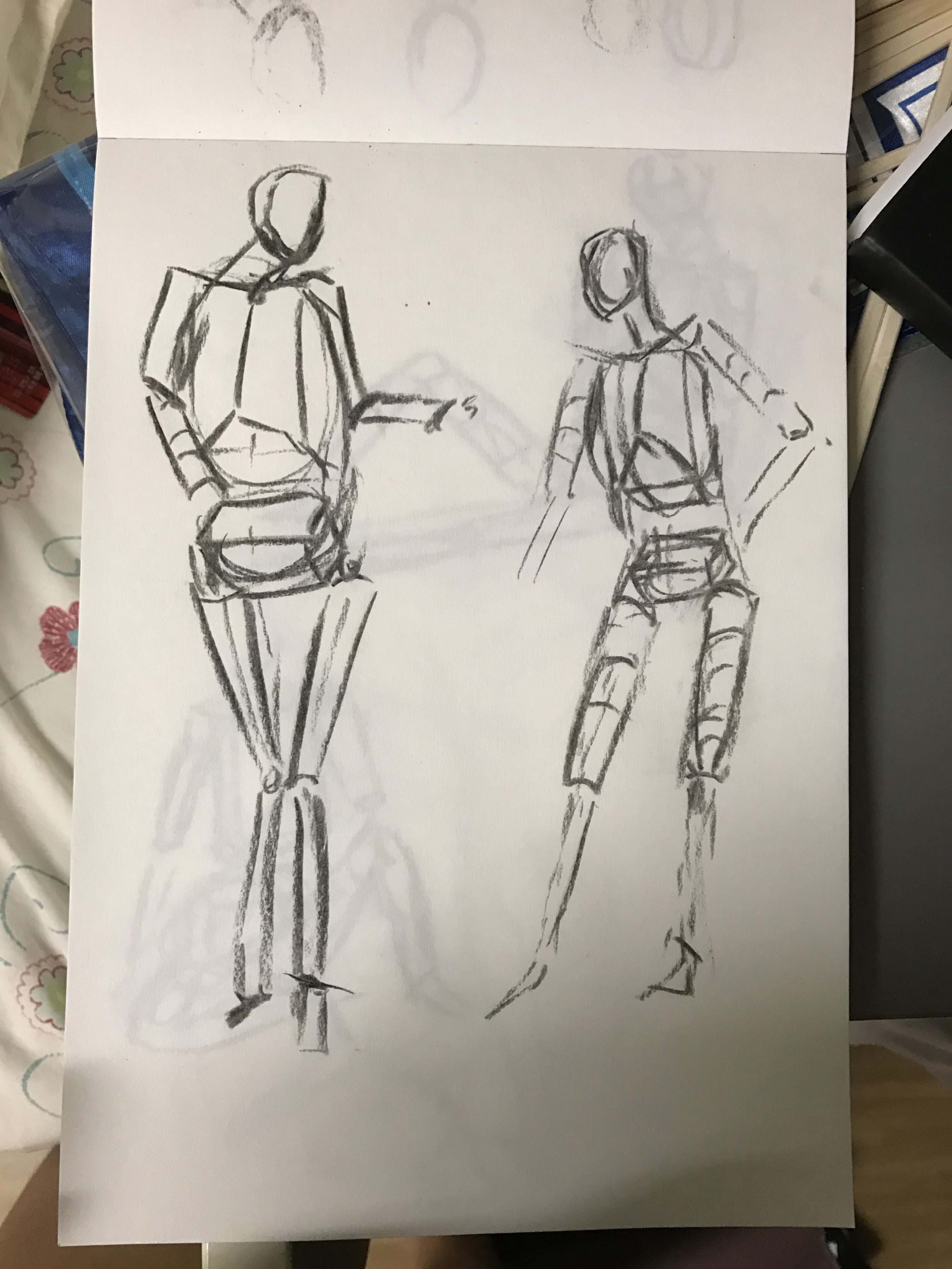 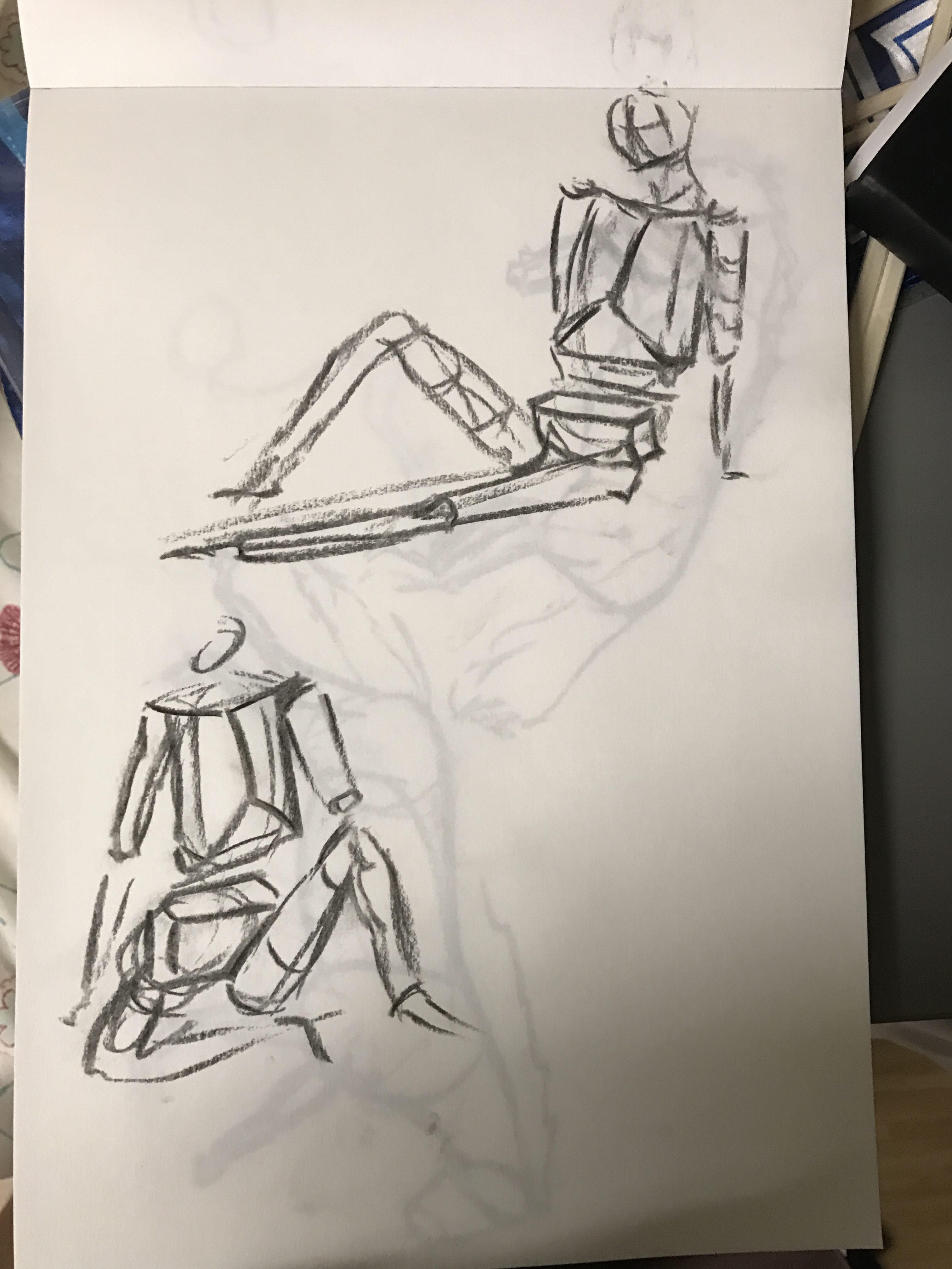 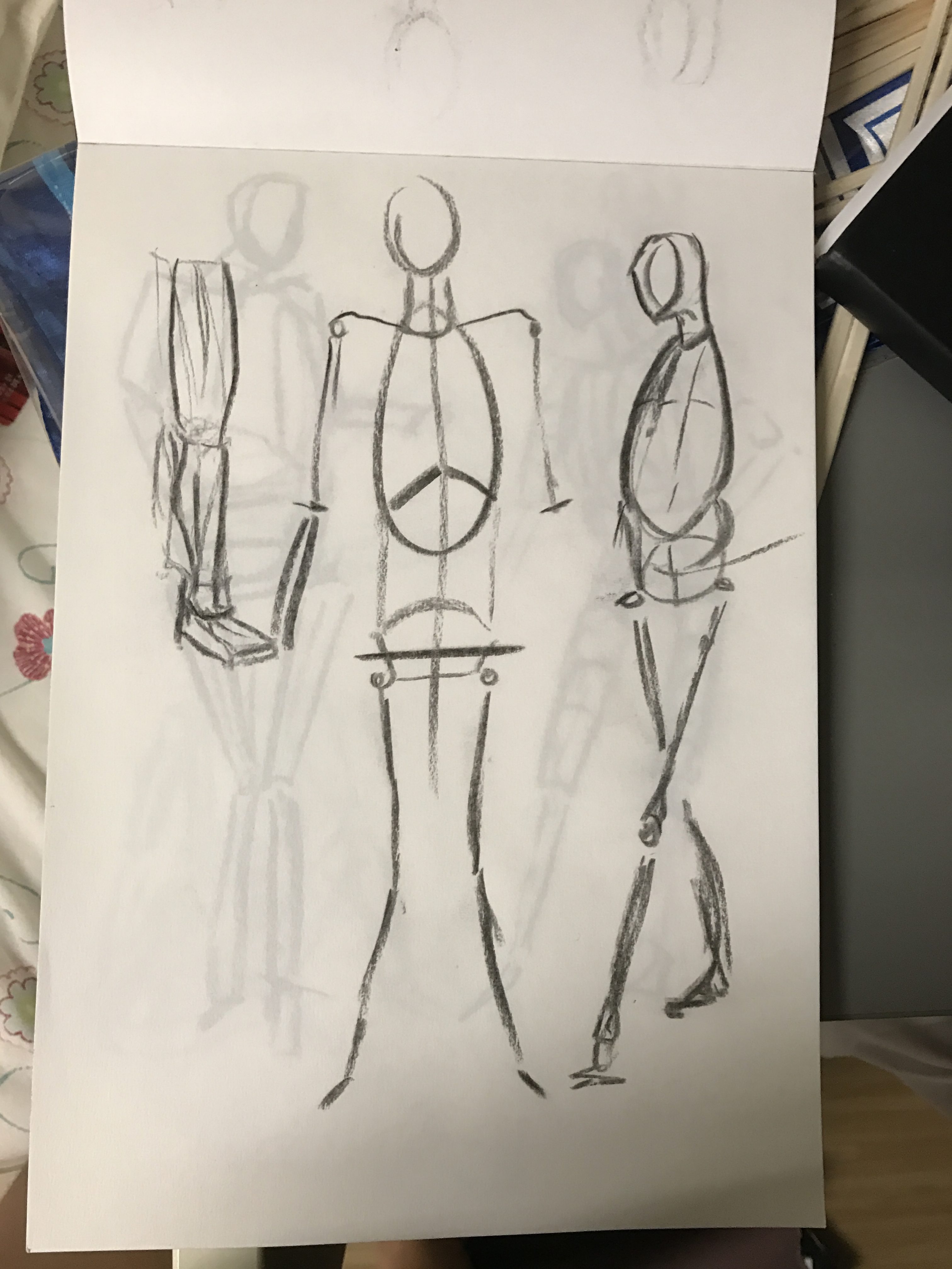 There are always dualities in everything we do or see. More often than not, a side of this duality is hidden and we do not see it, understand or identify the duality present. My Alter Ego is a character that struggles with mental health issues but is seen as popular role model in the media. She has to keep up her internet persona while struggling with her personal issues. Though it may deter her, she still has to go through it as media is a career for her, as is for many other individuals today. The media hides a lot of things and information, never revealing the truth of an individual. The data gathered by users and viewers are also very inaccurate. The front we all put up may also differ from who we really are because of many influences.

Initially, I narrowed down my alter ego choices to these two characters: Jenn Im (a youtube personality) and Andrea (the main character of The Devil Wears Prada). It became clear that the direction I was steering to was fashion and media. However, I did not want to just portray and do an alter ego about fashion solely. I have another alter ego/character which is a dear friend of mine. We are both very similar and have somewhat experienced the same things. My friend is struggling with mental health issues and I felt that this was a very appropriate topic to choose as 1, it’s close to my heart because a dear friend is struggling and 2, I have similar experiences with mental health stability.

I decided to combine it to create depth for my fashion/media idea. By merging the two, I felt that it brought out issues close to my heart. For some, they turn to the internet to seek refuge/find answers, but personally, I feel that while the internet offers a lot of information, ideas and fun, a lot of it are filtered and censored.

I researched on some poems that deal with the issue of mental health and fashion etc. I had an initial idea to recite a self-written poem about these issues, however, I felt that the voice overs will clash with the monologue happening in my film.

I struggled with trying to get my idea out. For viewers to see the duality between mental health, and a social media personality, there must be clear cues of the duality. I tried to think of different ways in which I can portray the issues of mental health – poetry, pills, doctor’s prescriptions etc. I narrowed it down to using pills where sufferers of mental health have been prescribed to help them stabilise their emotions and get through what they struggle with.

Hope you enjoyed this film and hope it resonated with you. It was a fun but tough process.

Movies –
Kate from How to be single – her psyche behind how to analyses people
Kat – 10 things I hate about you – her attitude and responses to people around her
Ogla – I, Ogla – her closed up internal thoughts are like mine
May Welland – Age of innocence – forced to succumb to circumstances without a choice
+Andrea – The Devil wears Prada – witty, lighthearted and fun with a deep character
Celena Sarthodien – warrior and fighter like, never giving up/giving people up

My Mum
My best friend

Back again this semester for more. Here’s my process for our next project – Que Sera. I choose these jobs – photographer, performer, travel journalist and swimmer; these are things that are actually close to my heart. Some of these images are just idea starters. 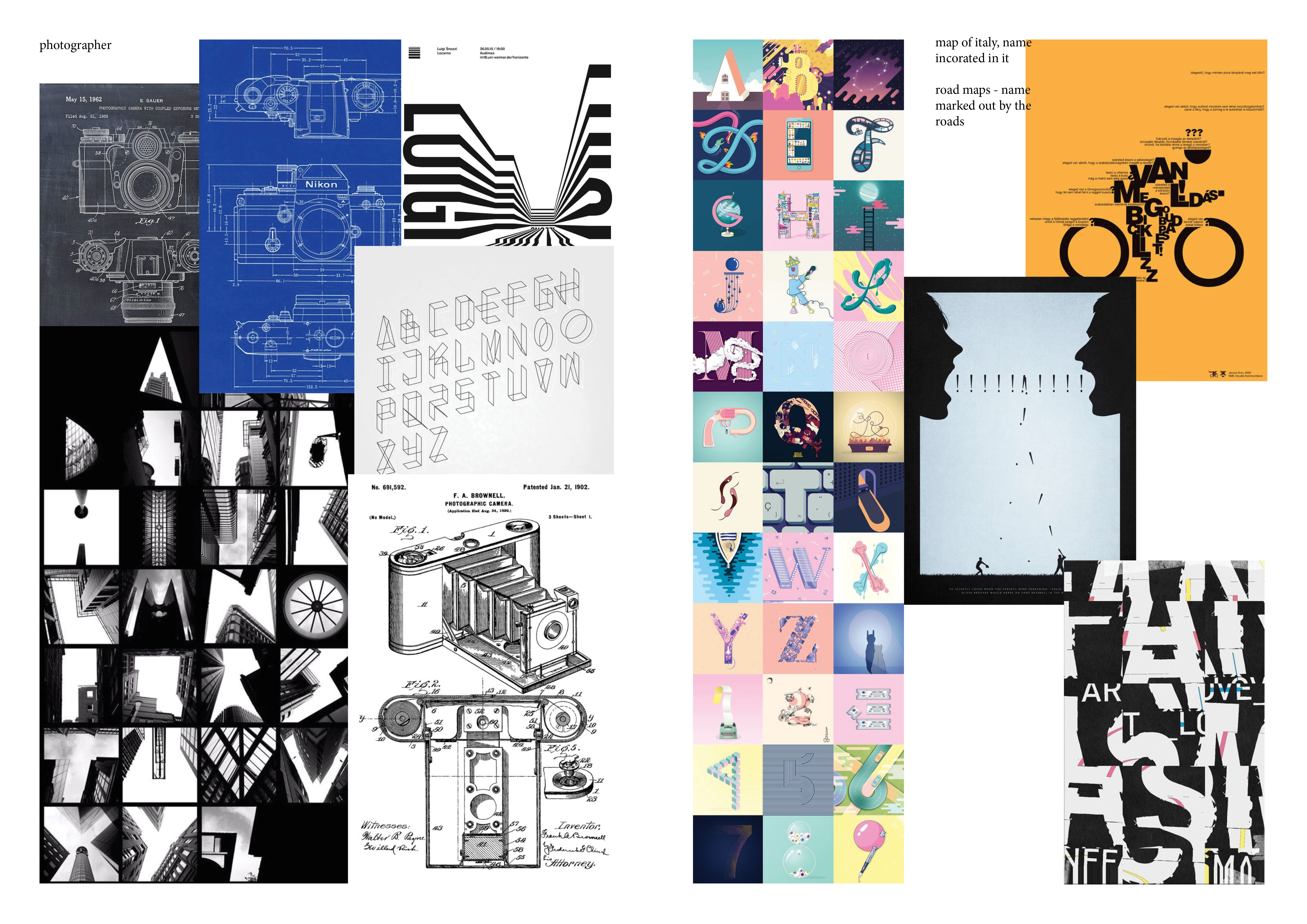 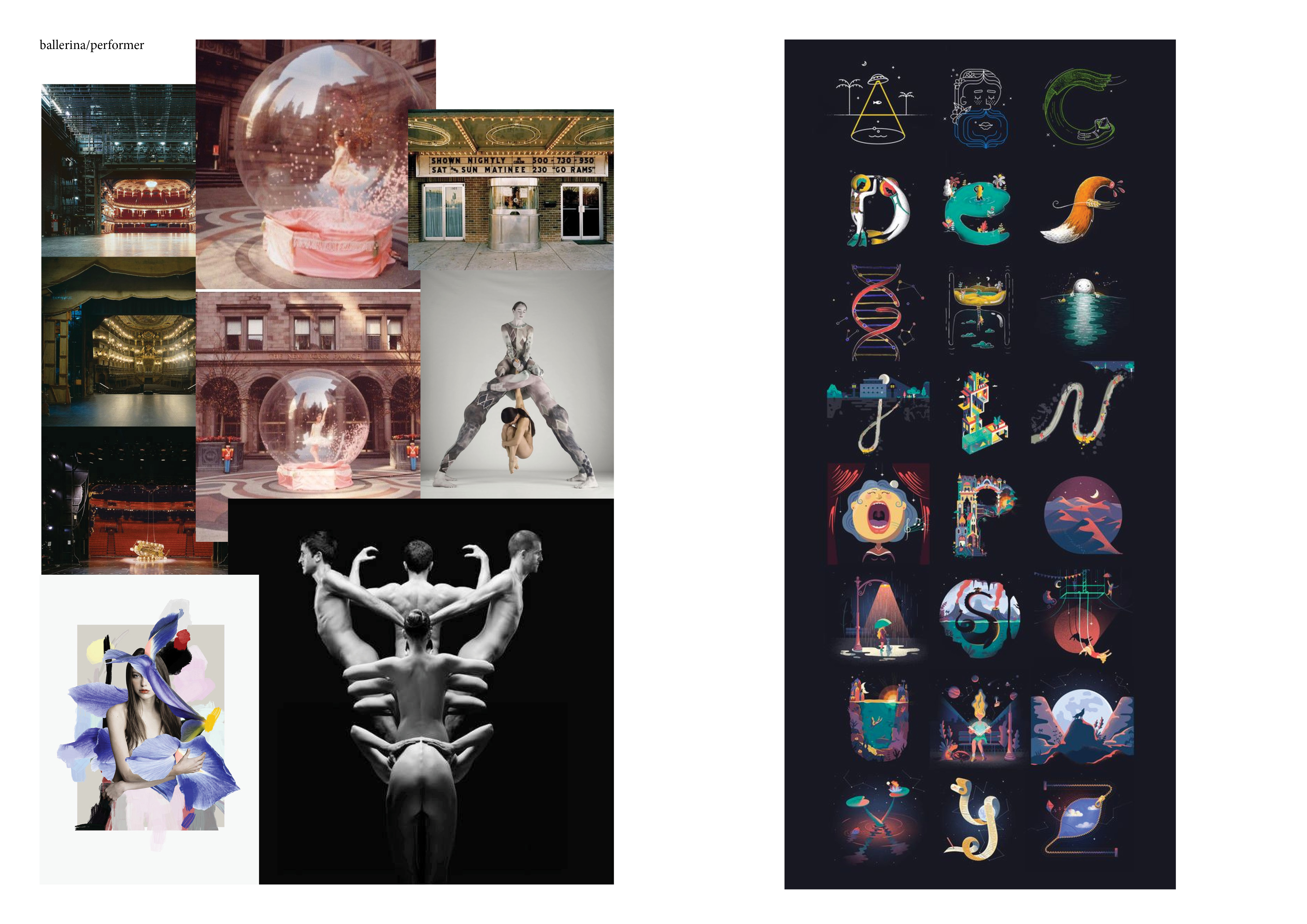 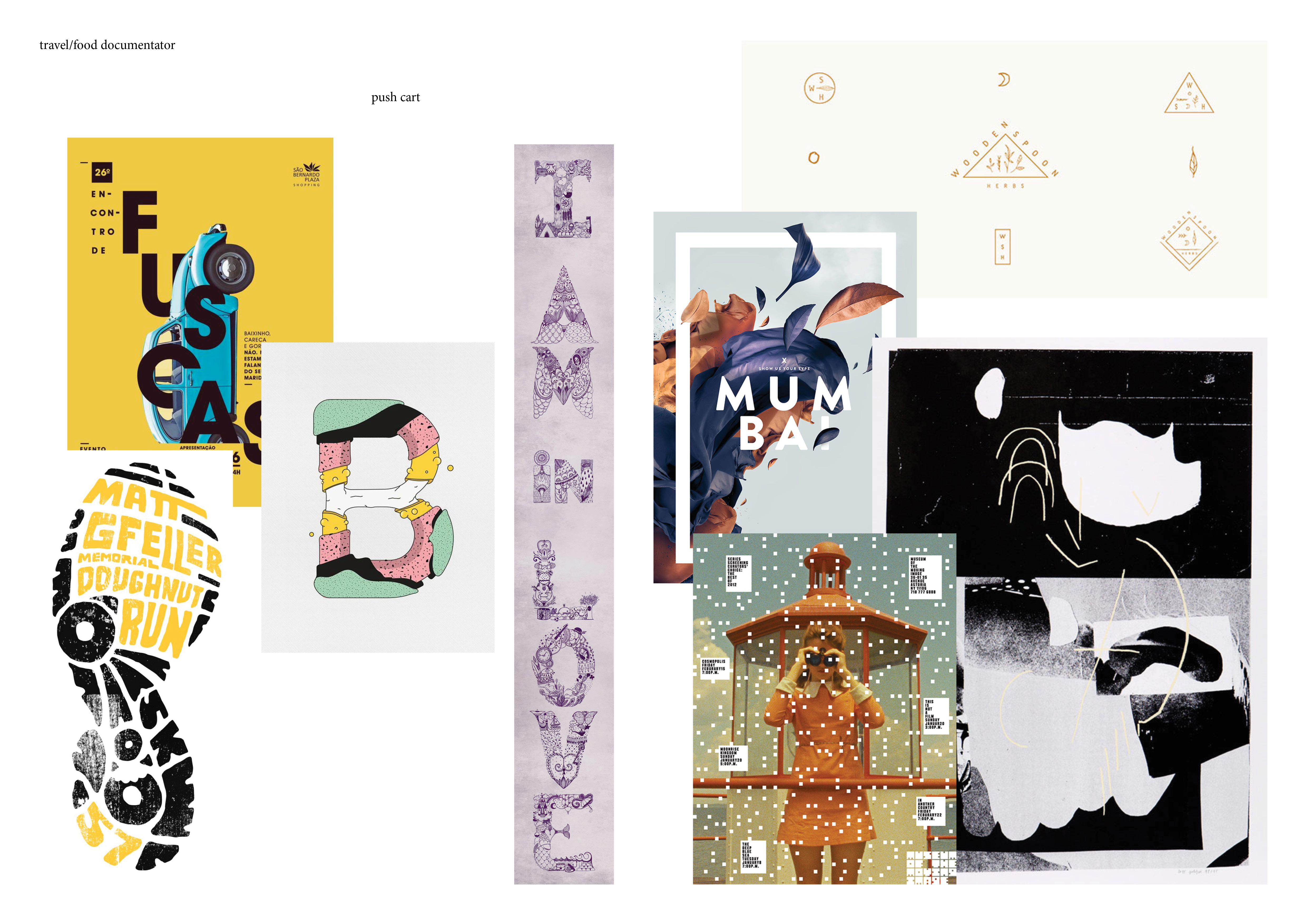 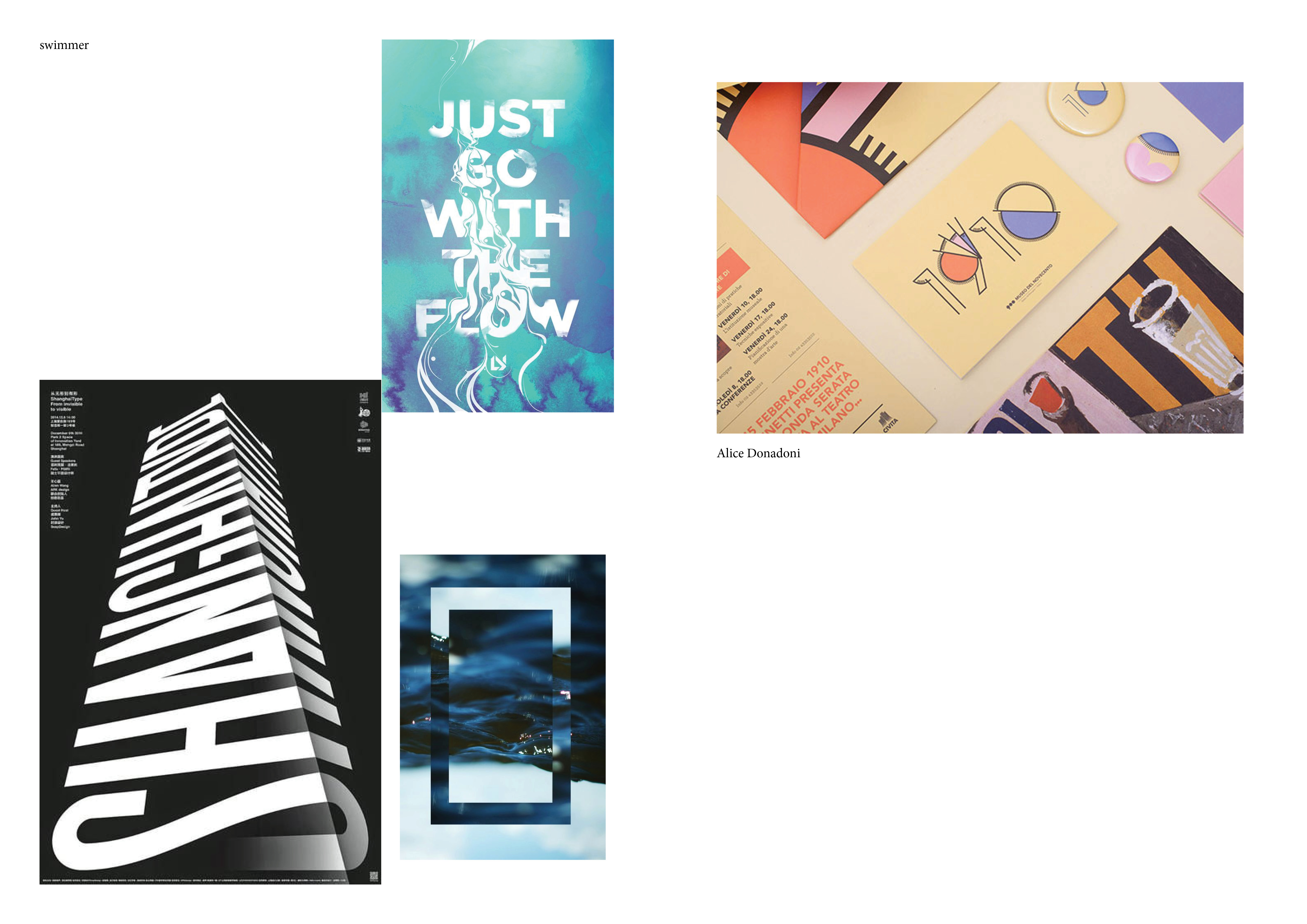