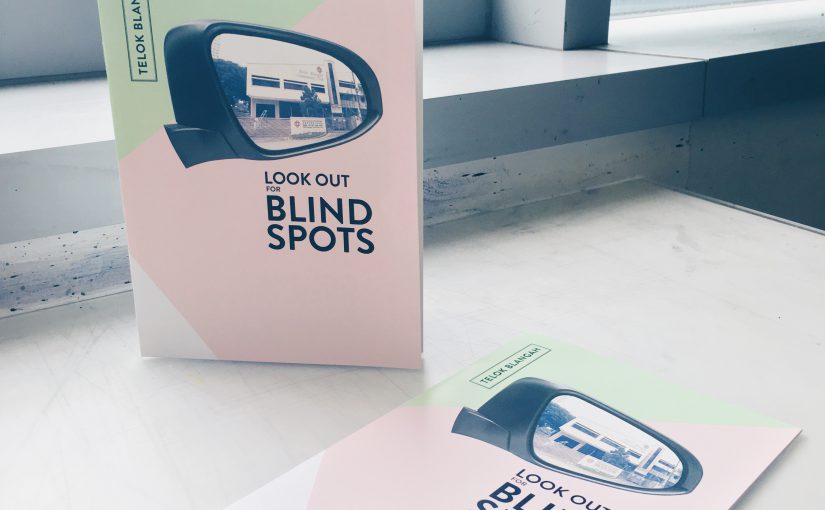 “Look Out for Blind Spots” is a saddle-stitch zine that provides brief information on Telok Blangah neighbourhood, an informative guide for drivers and what they should look out for. 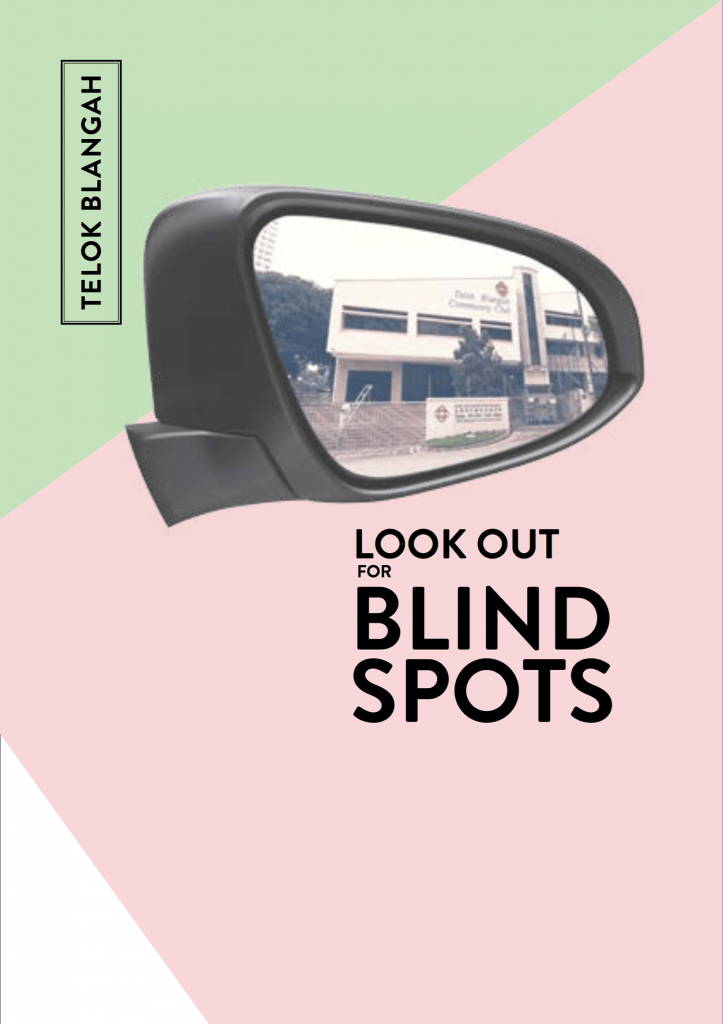 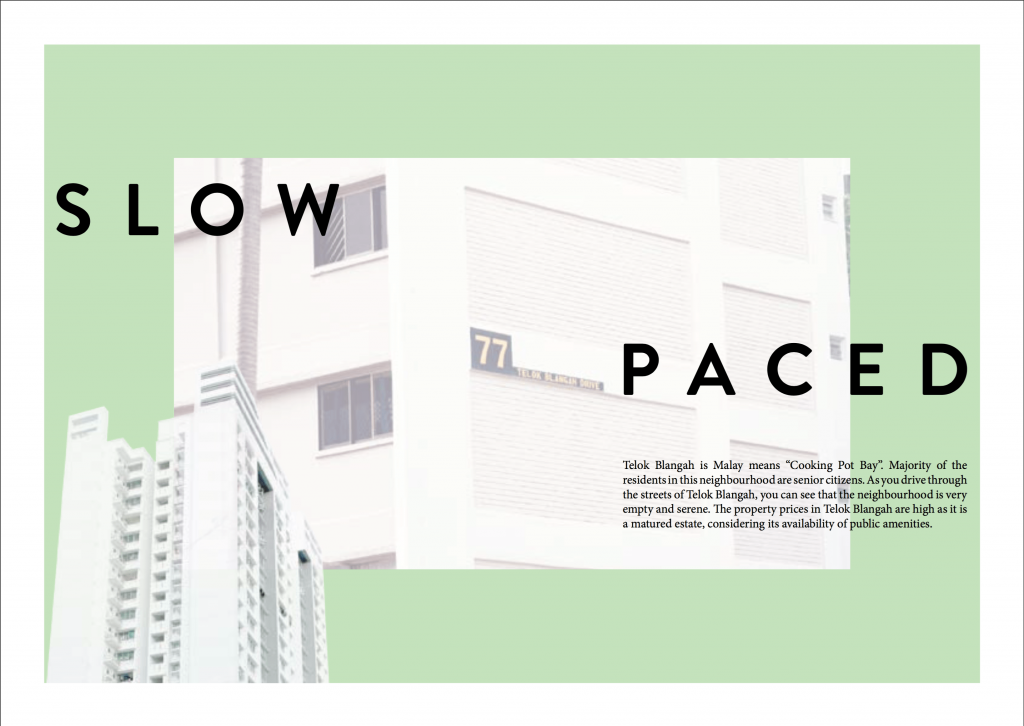 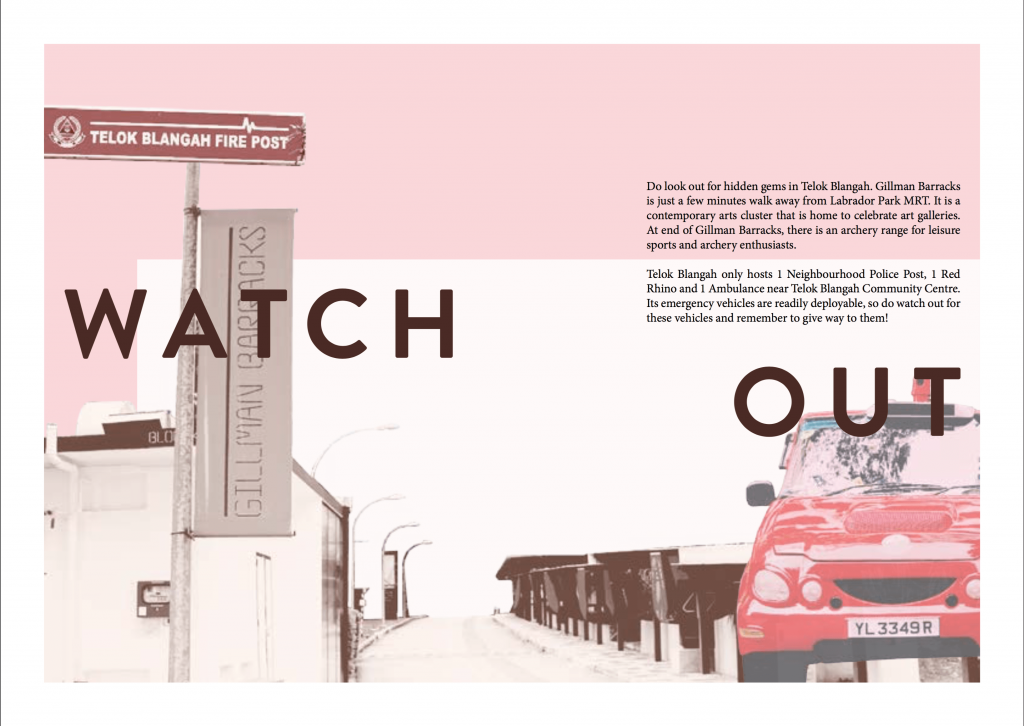 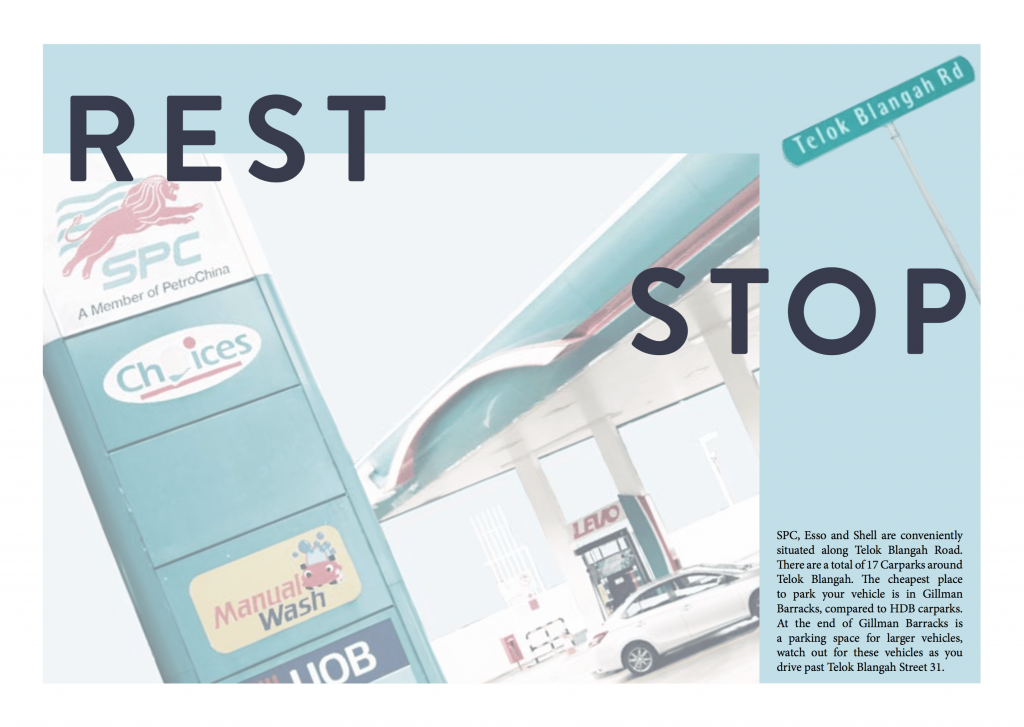 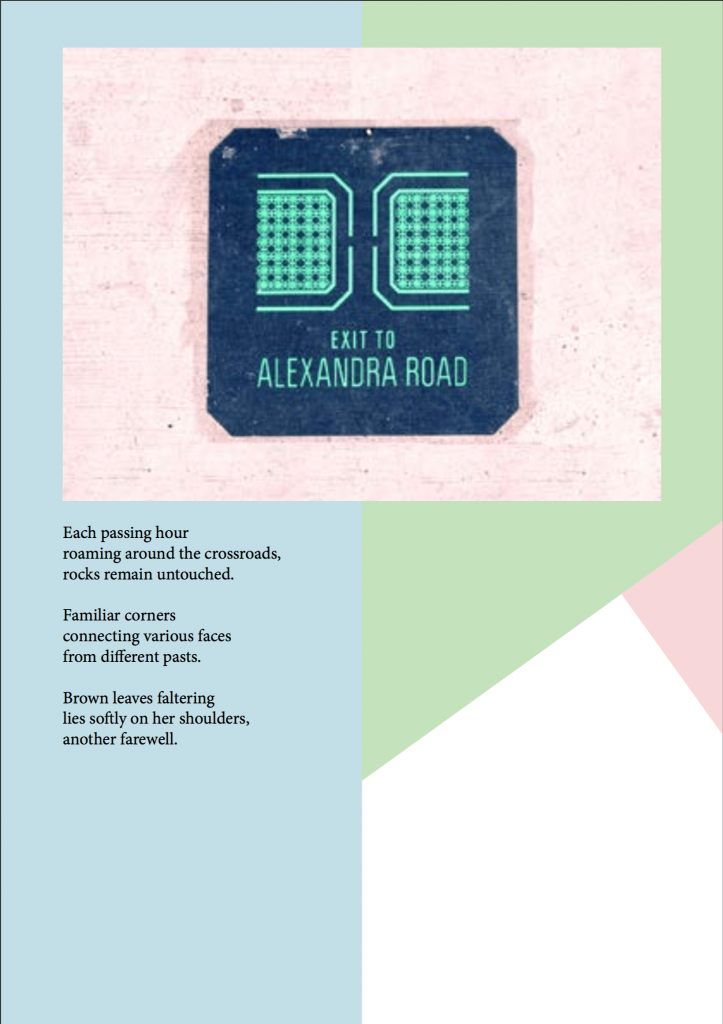 When I was test printing my zines in school, there were gaps between the spreads as the document was printed in pages instead of spreads. Some of the pages were in different orientations too.

In the second test print, I figured that I was supposed to select “print on short-edge”. Although this time round the page orientation is correct, the spreads remained to have gaps. After asking around, I realised that Mac users have to export it into PostScript files and then convert it into PDF. However, the exported PostScript file is in portrait but the spreads are in landscape. Thus, the contents are cropped abruptly. Therefore, I decided to look up online for solutions.

What I found online will be beneficial for future students who need this tip. The reason why PostScript file doesn’t allow me to change its orientation is because I didn’t have a printer option in the PPD tab. Some old mac users might have this pre-installed, but newer mac users doesn’t have any available option. Thus, I have to download ADPDF9.PPD file online and go to Applications > InDesign > Presets > Create a new folder, case-sensitive [PPDs] > and paste the file in this folder. Make sure that InDesign application is not opened in the background. Afterwards, Adobe PDF 9.0 will appear in the PPD tab, then I am able to select A3 size paper and spread orientation for the PostScript file.

I printed my zine from True Colours Print House Pte Ltd. They do not have a wide variety of papers to choose from. There were mostly art cards, according to the feedback for my paper type during presentation. Honestly, do not come to this shop to print due to the limited paper choices, unless you are running late (they open until 10pm, ColorVizio closes at 9pm).

Overall, I enjoy the process of making this zine, from concept to production, as this is my first experience in doing so. Comparing the first draft of my zine to the final product, there is a vast difference and I am proud that I managed to complete this zine with the helpful inputs from Joy and my peers. Things that stood out in my zine was the minimalistic style (which I wanted to produce) abd the consistent colour palette.

Things to take note from the final zine: Headers consistency and the first spread’s contents (is varied from the other two spreads). 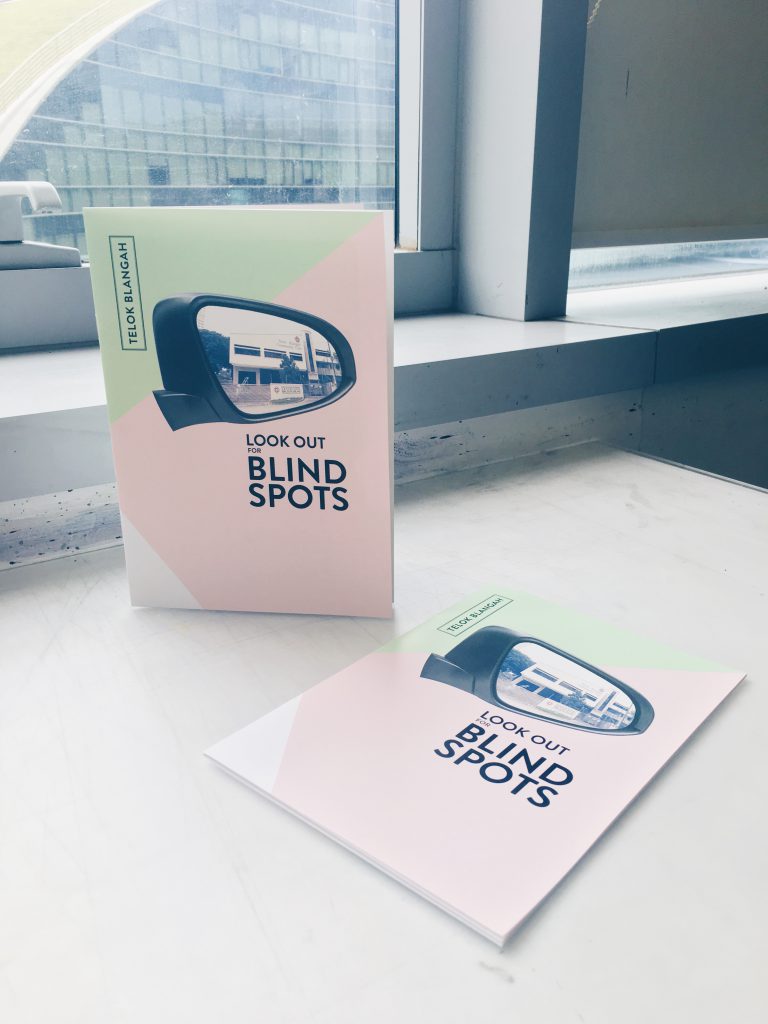 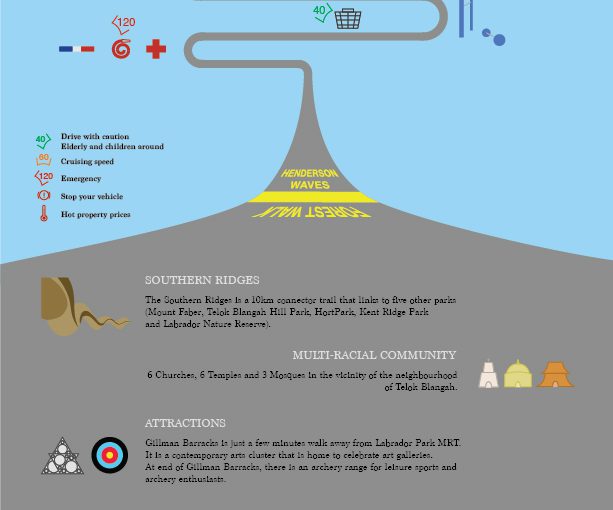 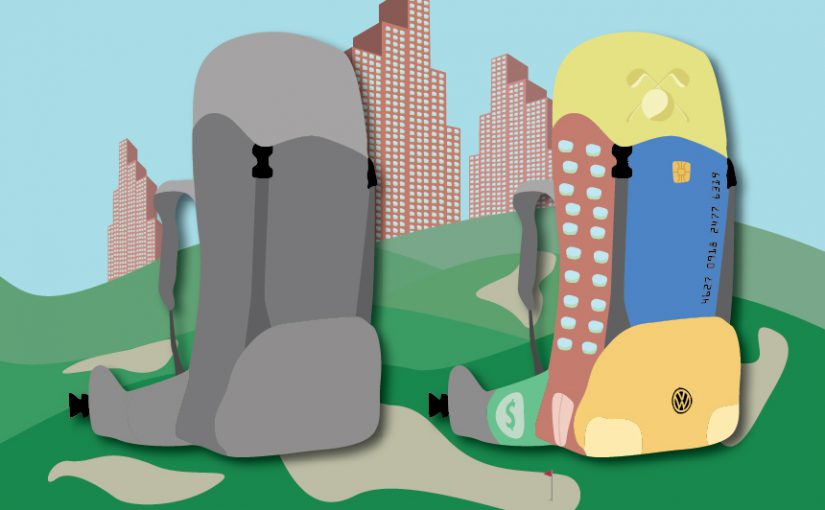