Cymatics is a vibrational phenomena that consist of visual waves that are formed by the movement of sound waves through a medium. This is a term that was coined by Hans Jenny (1904 – 1972) and still continuously explored in the current times in the search of expanding the visualisation of sound. The most prominent experiment was the physical formations of cymatics by Ernst Chaldni as displayed below. 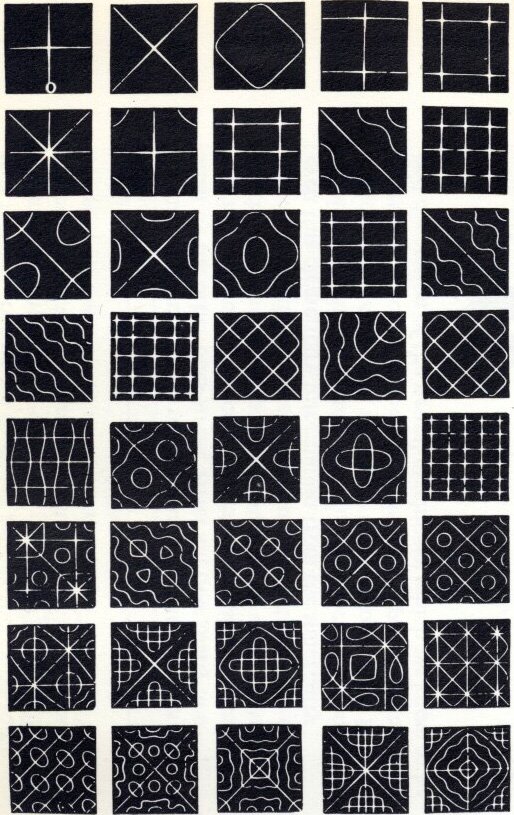 These formations were created by placing sand on top of a metal sheet and the metal was stroked with a violin bow. The frequency created by the vibration from the bow was translated both into sound and into physical sand formations that are organic and mathematical at the same time.

Throughout the talk Evan Grant introduces the idea of how there is data in everything we see and interact with, and how Cymatics is a first step in accessing that data. We can now visualise the frequencies of sound into a tangible and pictorial form. He introduces current applications of this research in forms of oceonography where scientists are capturing sonic records created by  dolphins and how it’s being recorded as language.

Cymatics is a factual and accountable approach in visualising sound, however it is limited in terms of it’s ability to express the human cognition of sound. Sound and emotion is still a phenomena that is extremely hard to visualise. Sounds we hear on a daily basis is a mash up of multiple frequencies and tones that create complicated structures that hold various positive and negative emotions. That being said, classifying a sound to an emotion isn’t a natural cognition but a constant conditioning of our experiences and daily interactions. I personally feel conflicted with the ideal of visualising sound as it’s a highly subjective experience. Often certain visuals can bring out the idea of a sound more accurately than the cymatic representation of the same sound. With the emergent of sound artists and music visualisation techniques, I look forward in seeing the gap between factual/mathematical visualisation and expressive visualisation close in as we try to unpack the magic of sound and it’s visual language.