This series is a study on the movement of a sphere, reimagining a carpark space as a elaborate marble run. The compositions encourage the imagination of movement through the form of the build and architecture of the space. The start and the end of the series suggesting a loop of going back to the starting peak of the run. The imagined movement also suggests a sound scape the the metal ball creates as it travels through it’s path.

The images were shot with long exposures due to the low light conditions of the carpark. This resulted in flaring from the fluorescent light sources and thus most of the post processing was to bring the highlights down. I also desaturated and adjusted the curves for the metal balls to pop out from the compositions. A general green/warm hue is applied throughout all the images to make a more coherent colour scheme. The following are the images in the After (above) and Before( below) followed by the adjustments for each image. 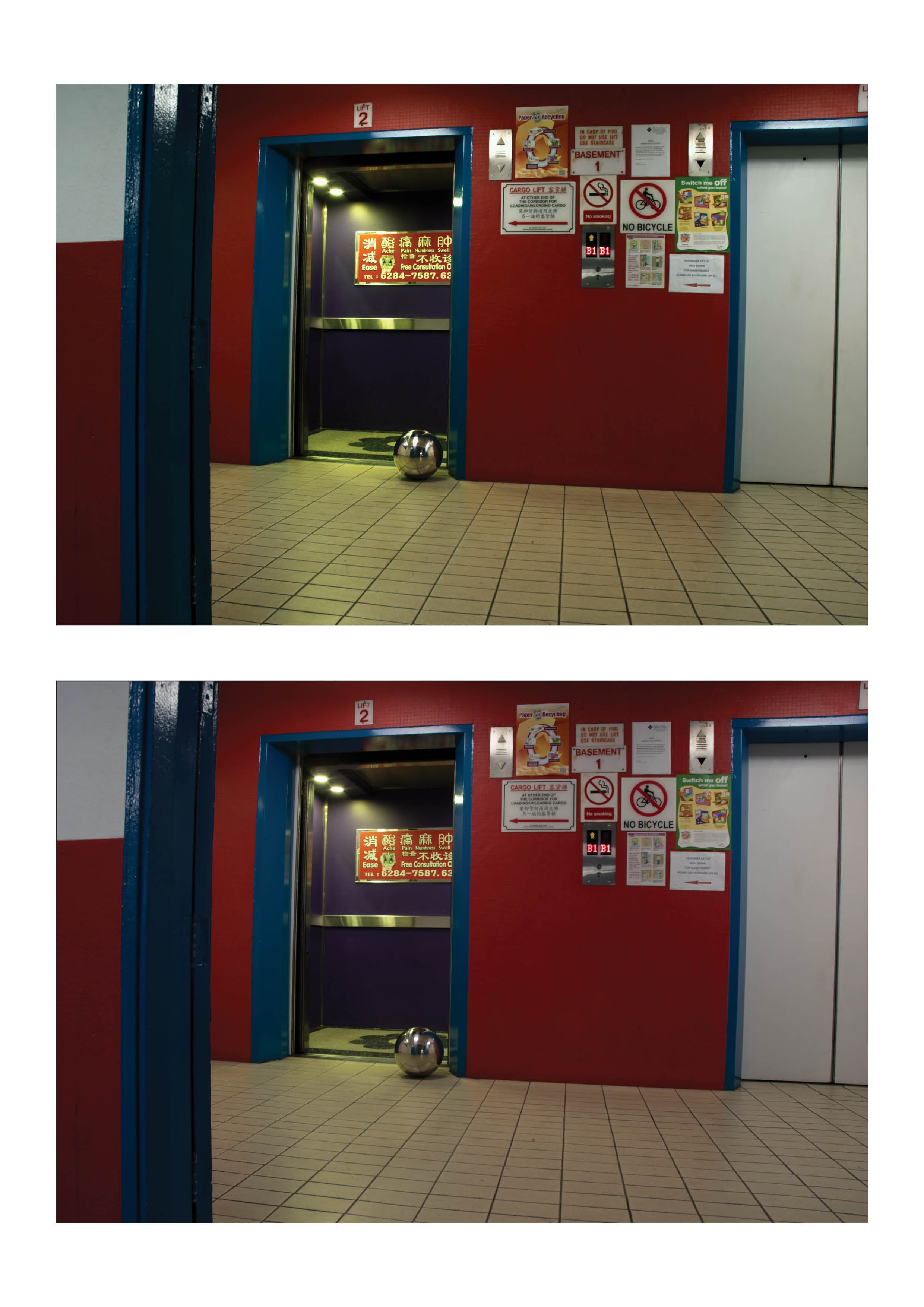 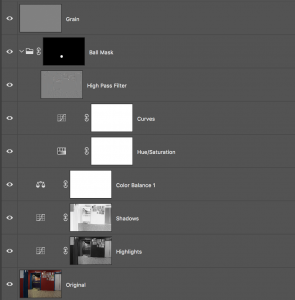 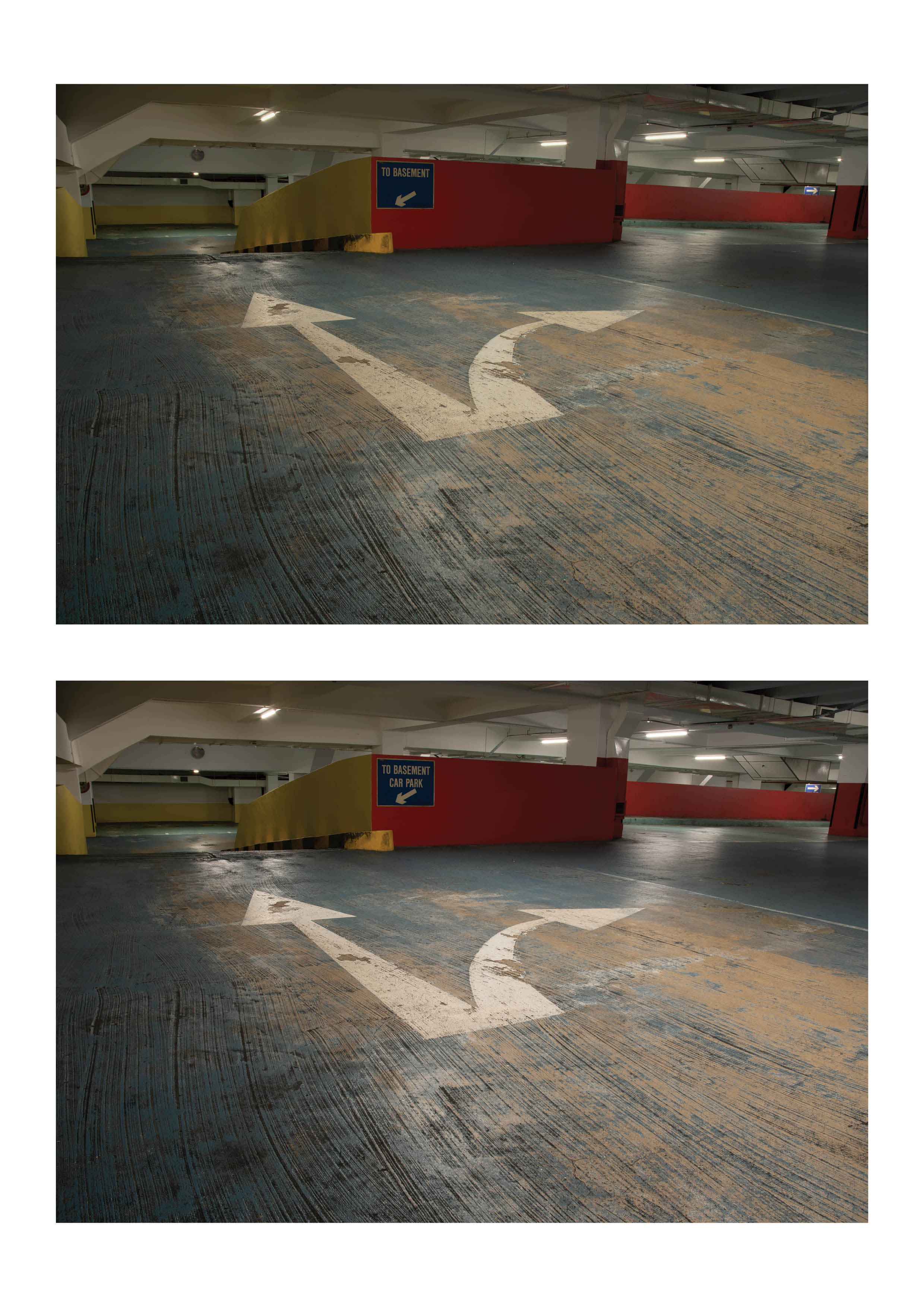 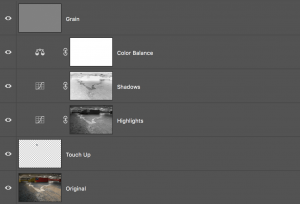 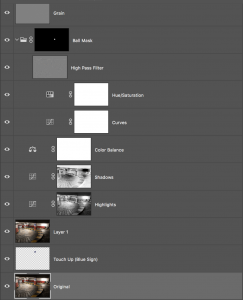 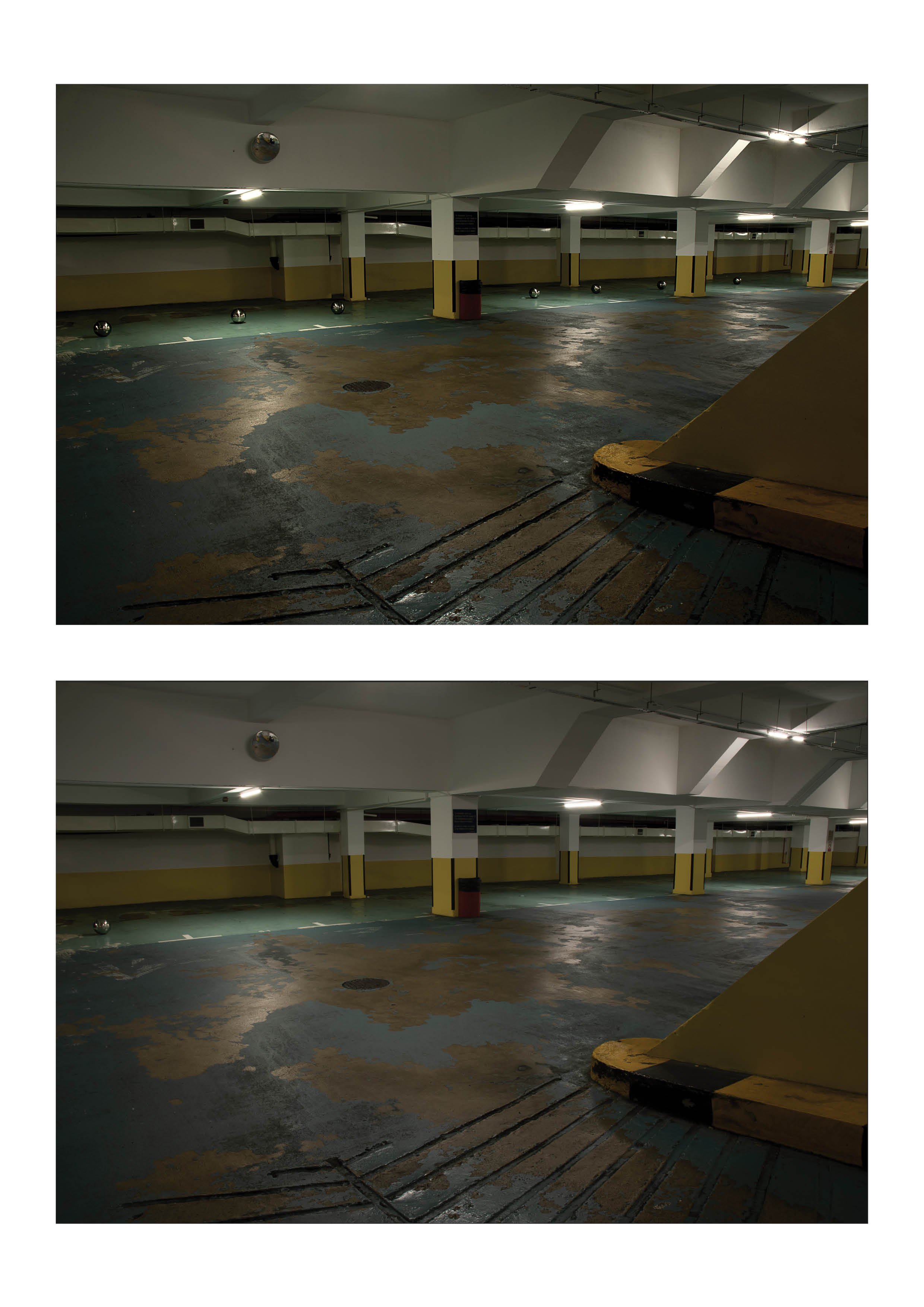 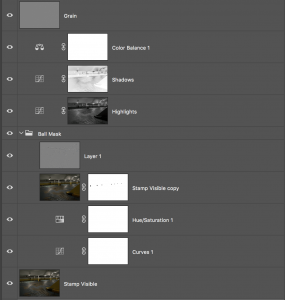 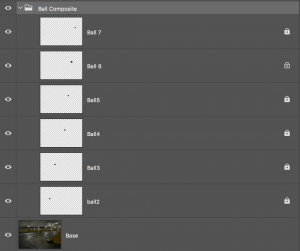 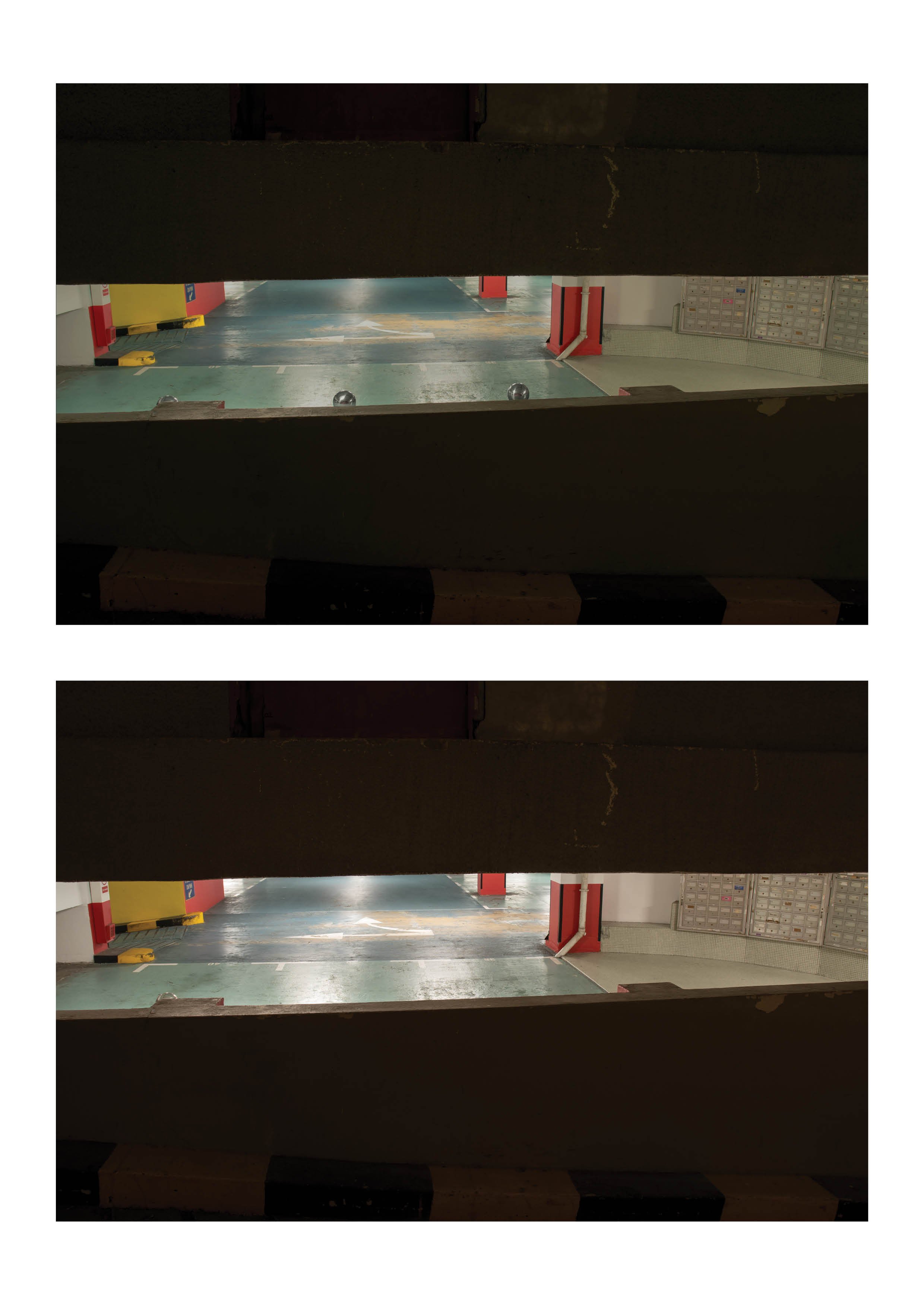 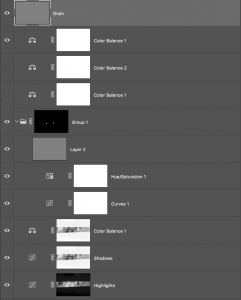 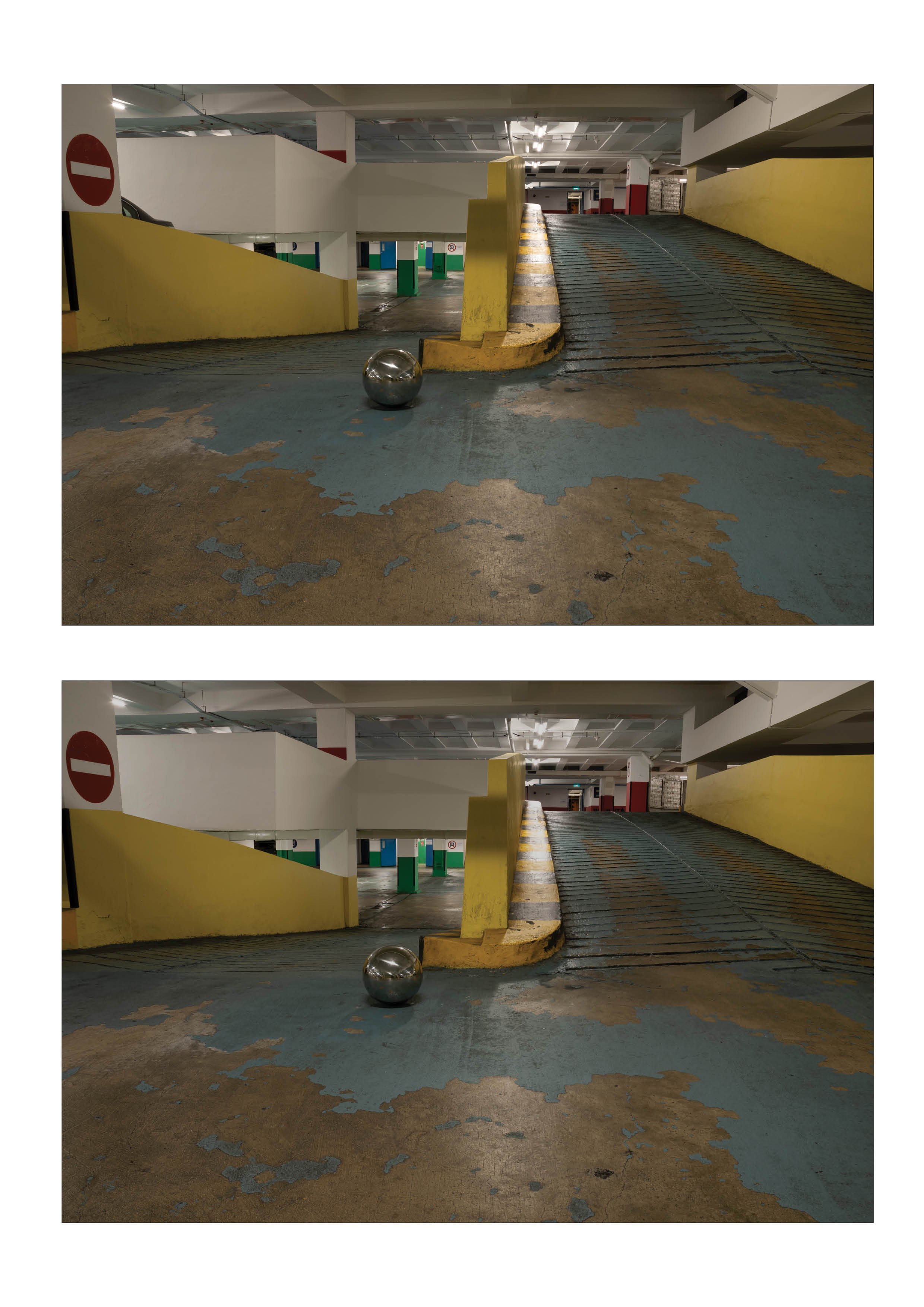 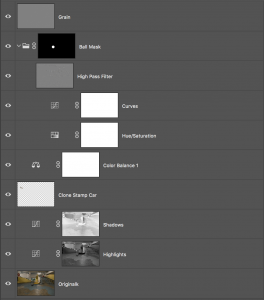 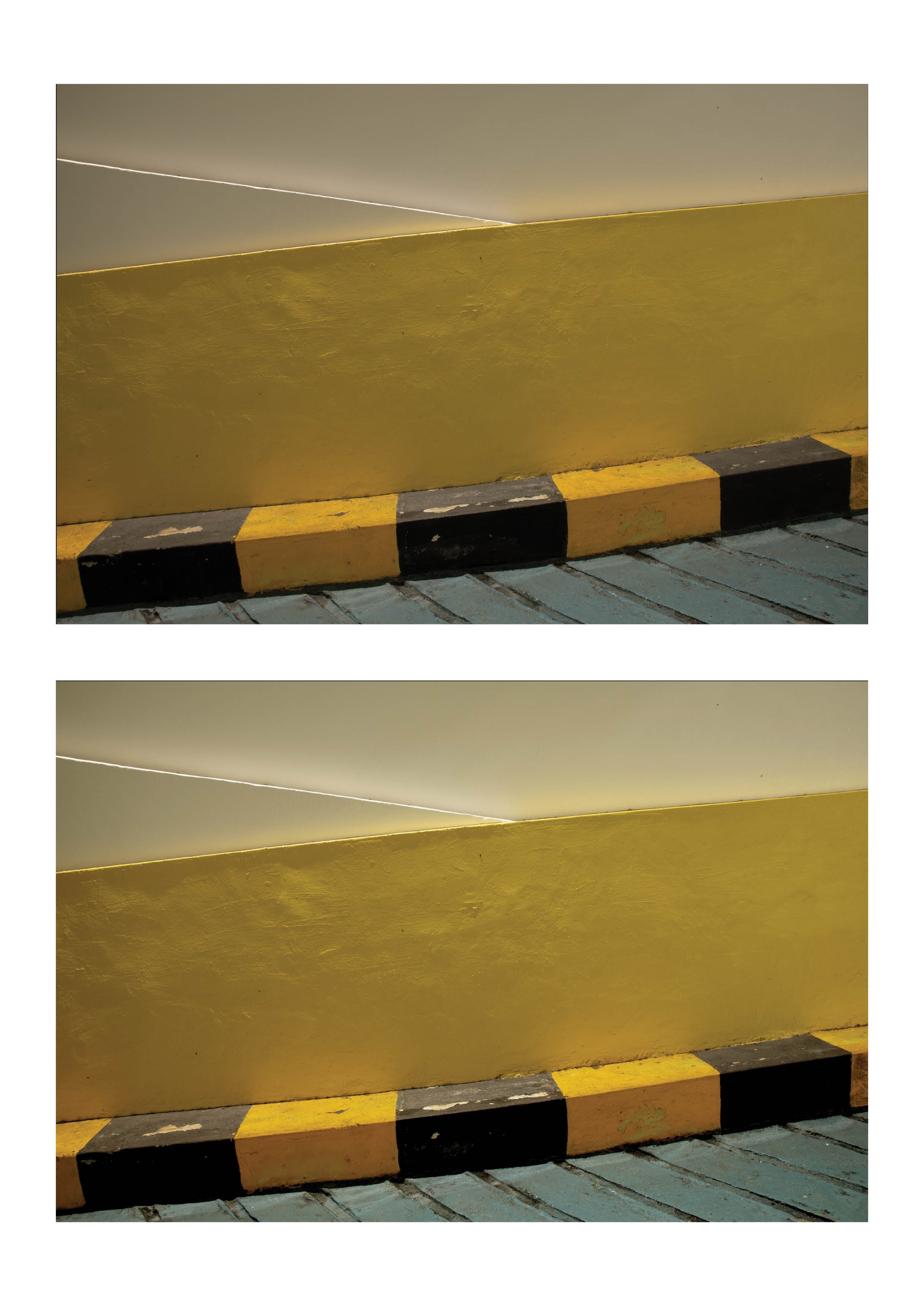 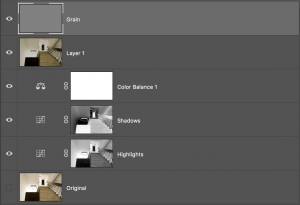 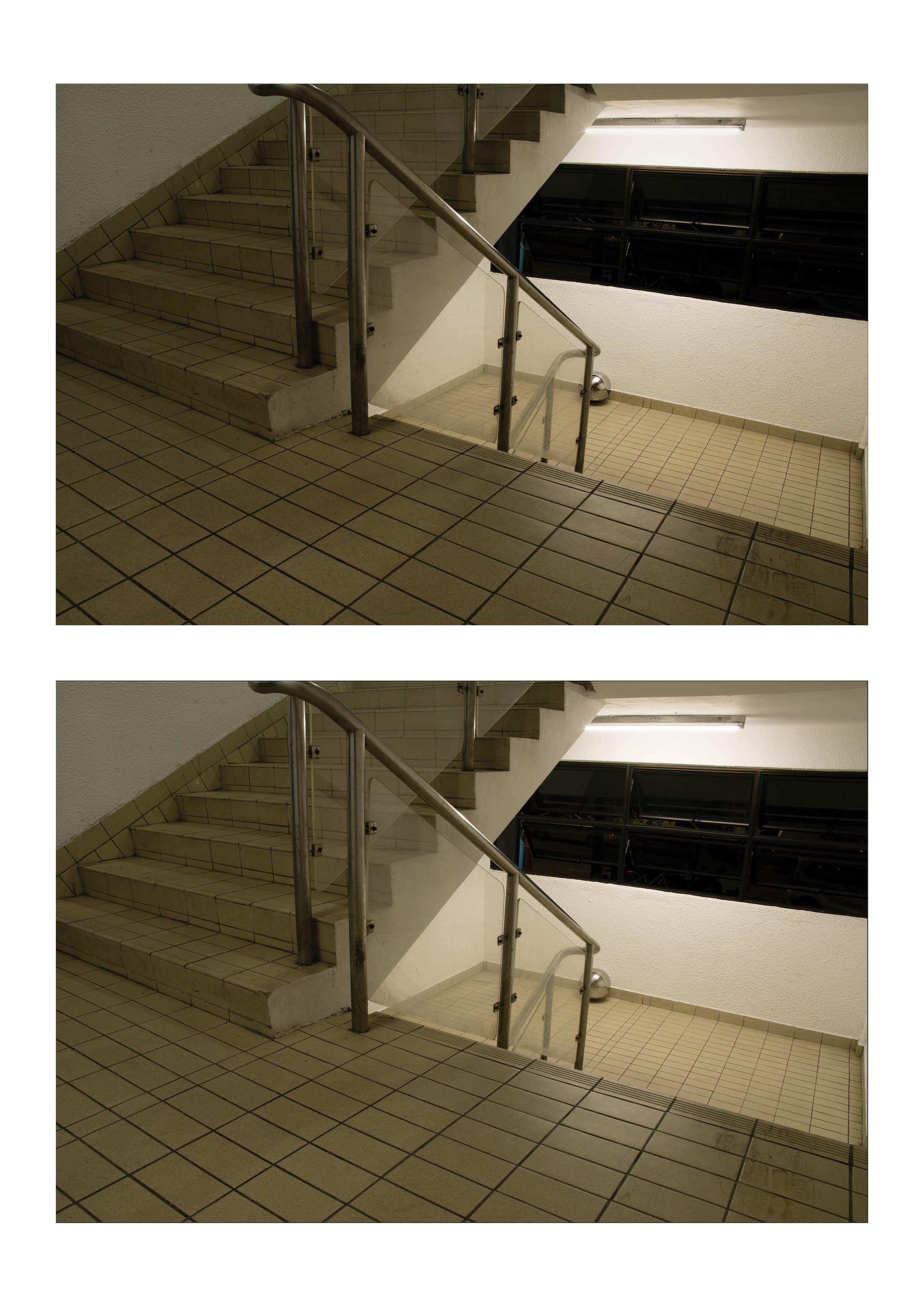 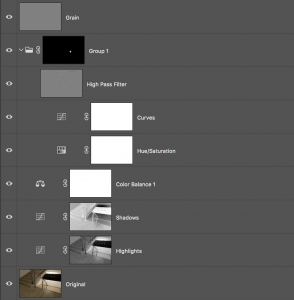 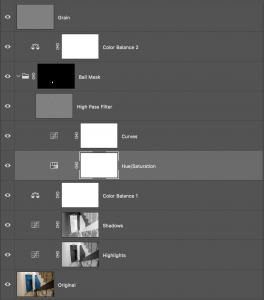 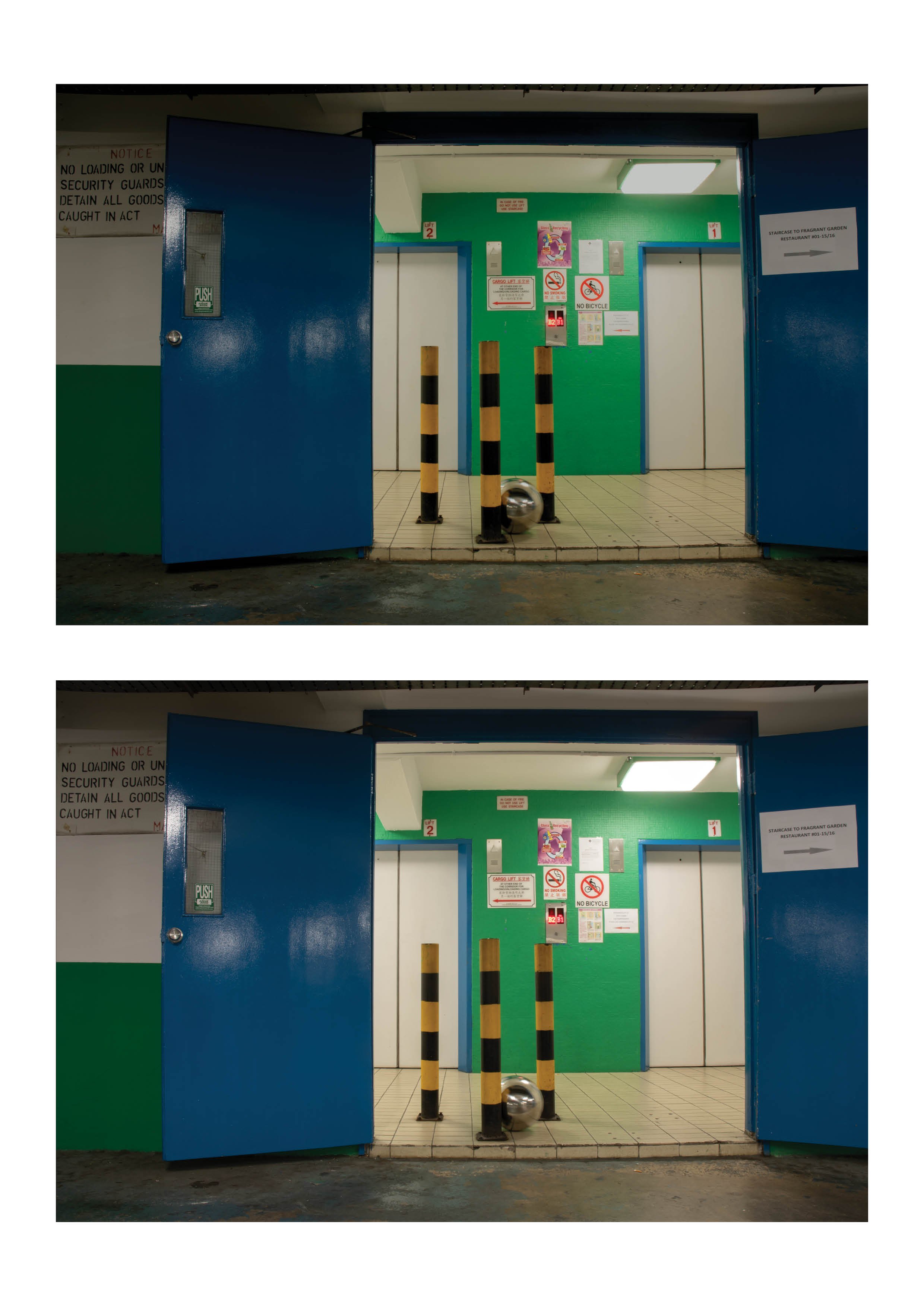 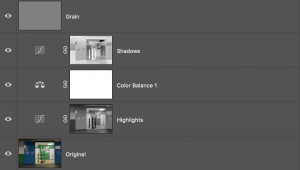