Mark Lim (b.1995) works with kinetic sculptures and sound. He is intrigued over the human cognition and behaviour to sound. He is inspired by music genres and and their origins, particularly how they are defined by the culture they provide for as well as the way the sounds are theoretically structured.

Pursuing his curiosity in analog electronics, He insists on demystifying the use technology in artworks and makes a point to be transparent about the technical aspects of his works. Building his knowledge in both mechanical structures as well as digital interfaces, he persists to be an technical assistant to artists who are incorporating technology in their works.

200227 was project that worked well as it allowed me to understand the process of refining a piece beyond a school assignment. The project introduced me to the many layers of archiving a work, through the research, documentation of the process, and capturing archival images and videos into a package that can be then used as collateral for potential shows in the future. 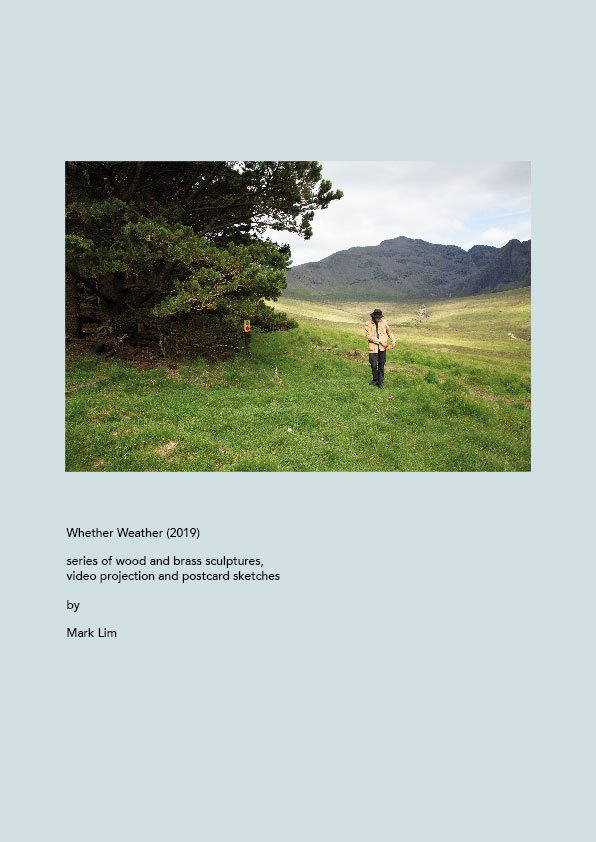 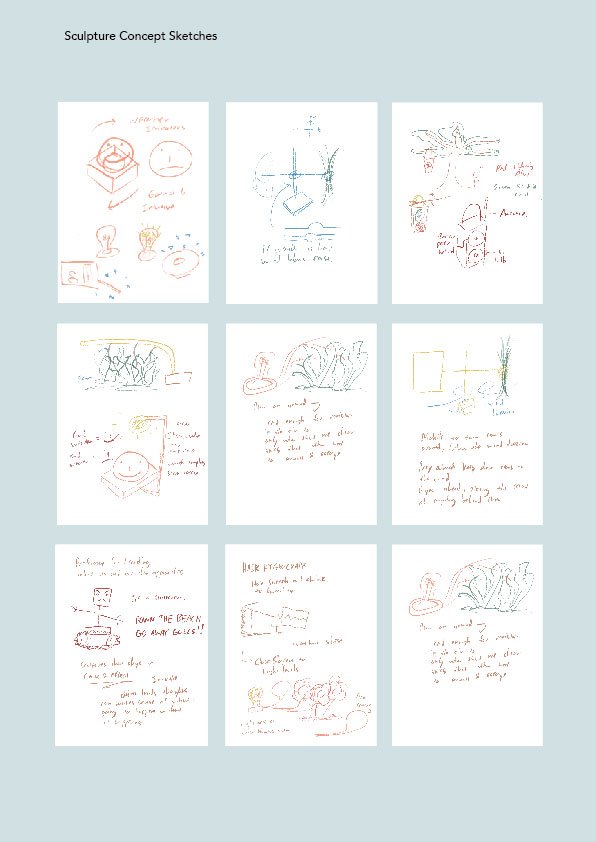 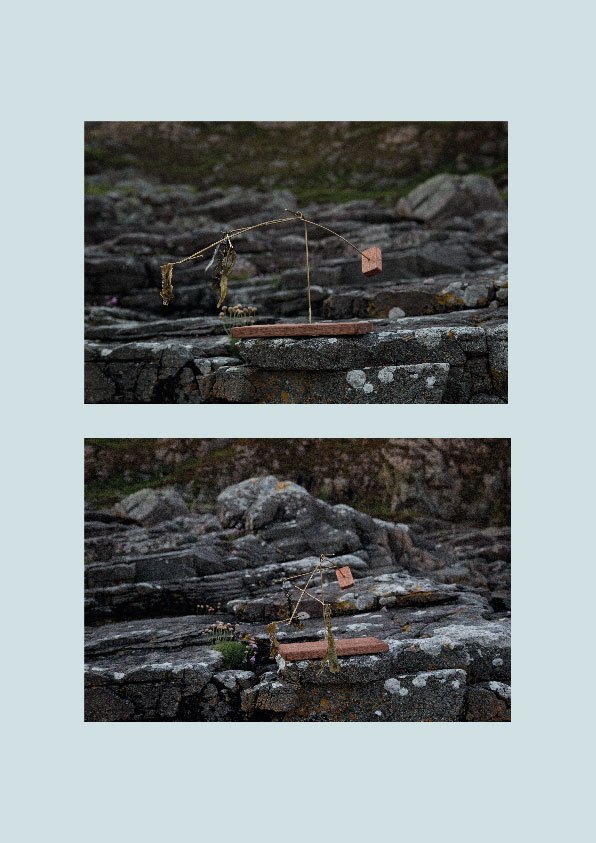 Whether Weather was a project that didn’t go so well as most of the work was created in Singapore in the assumption that it’ll work in the physical space of Edinburgh. The lack of physical site research and planning resulted in the lack of time for troubleshooting and finding new locations for safety shots. This resulted in a concept that had potential but could not be executed to it’s optimal level and also not using resources and time effectively.