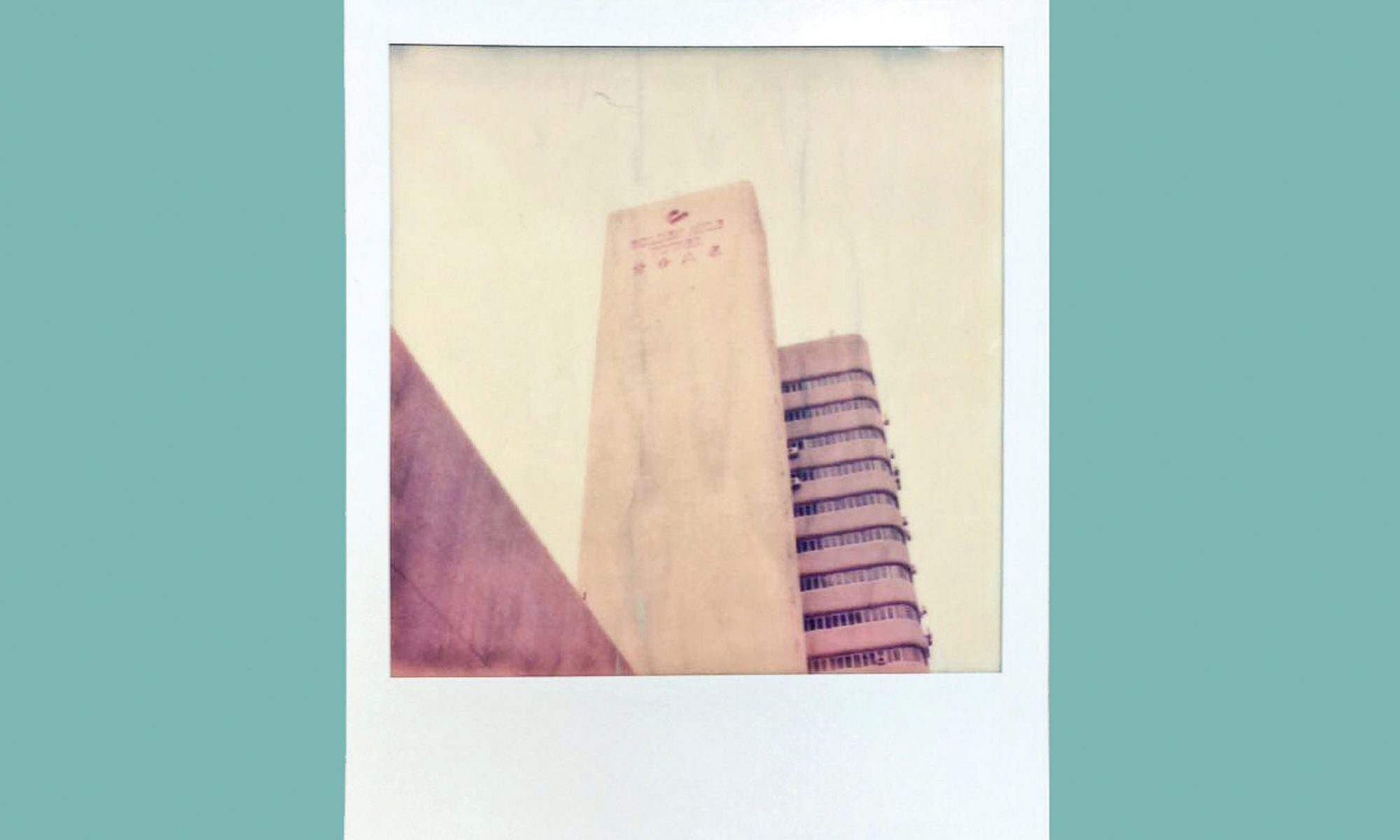 Creating compositions using letter forms of your name to describe your future jobs. 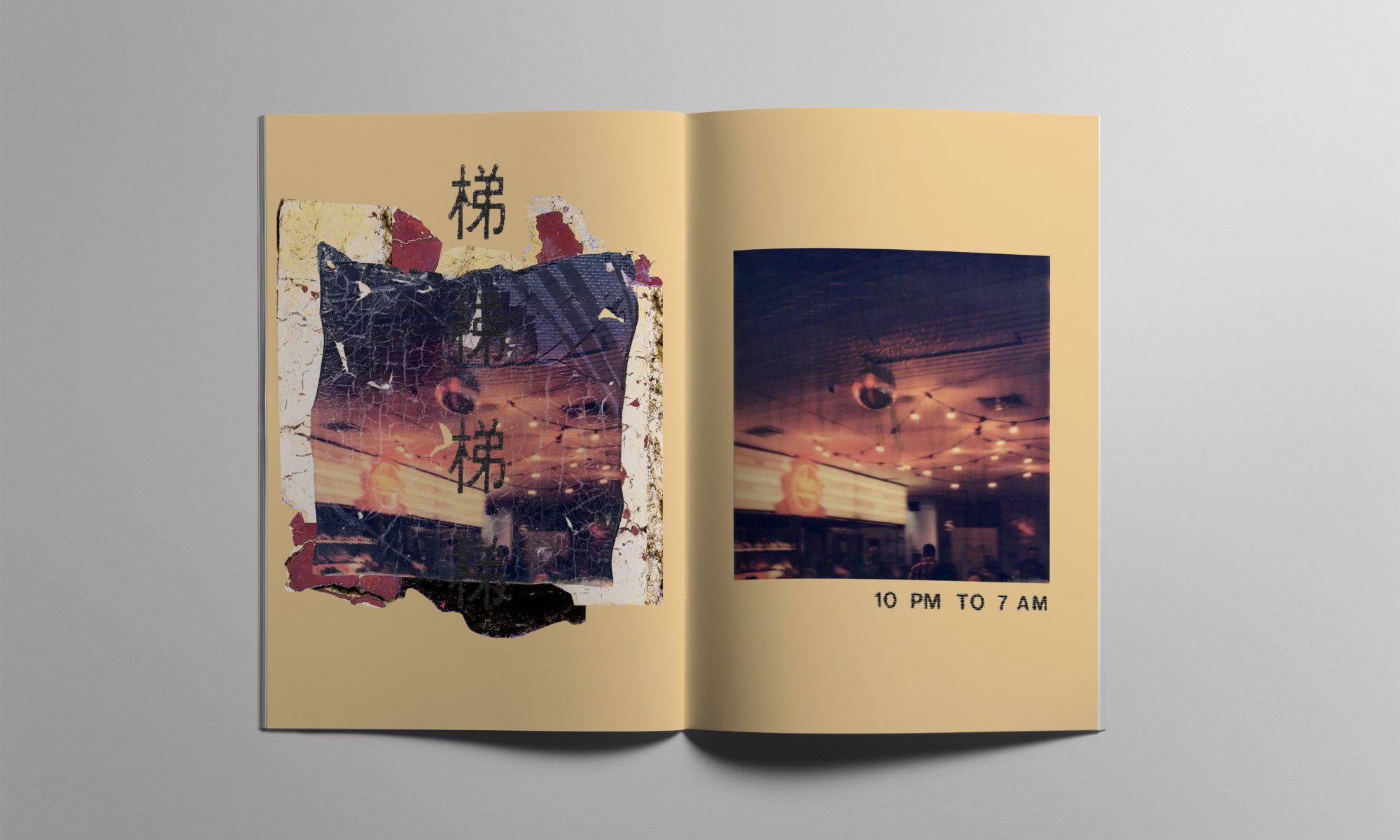 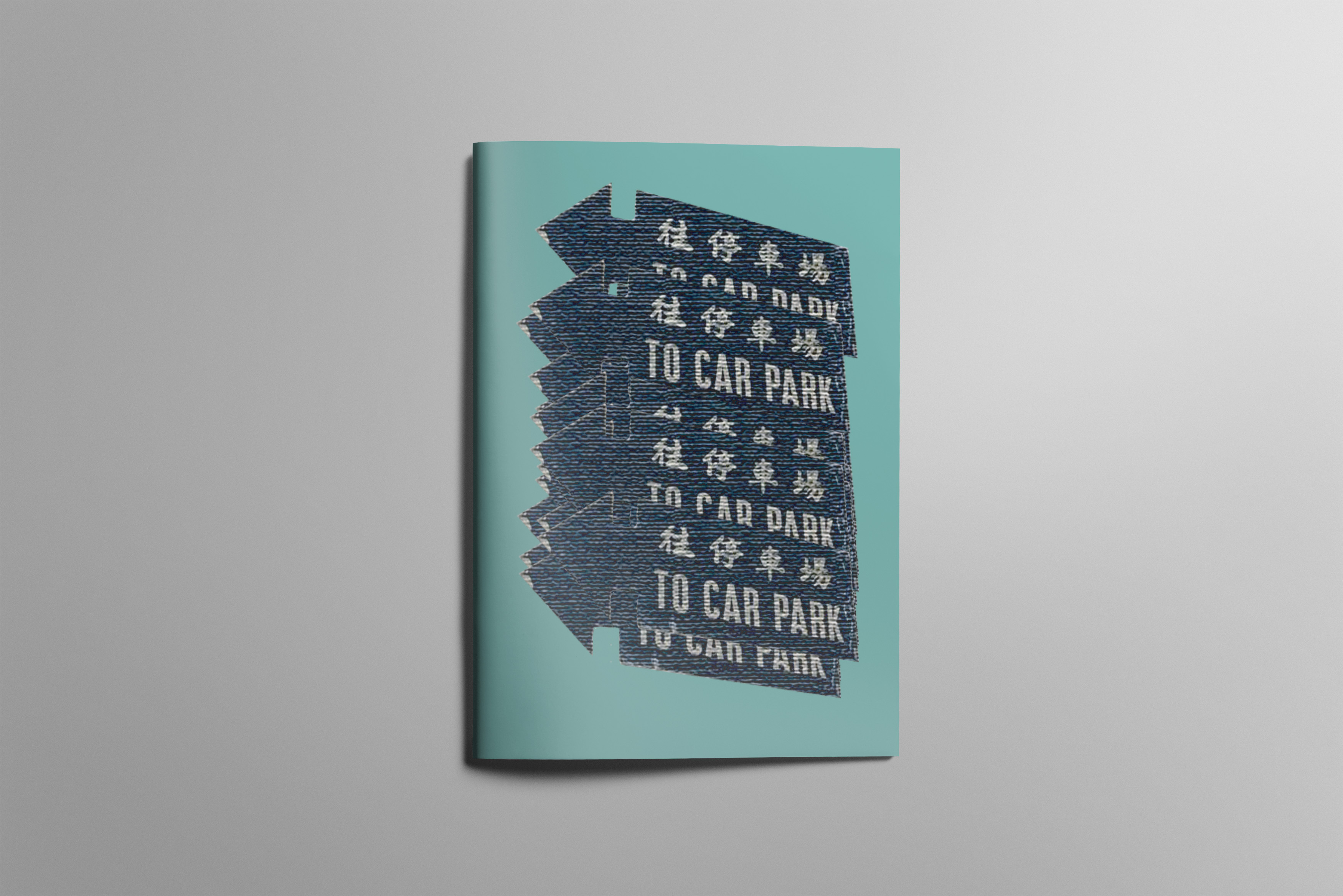 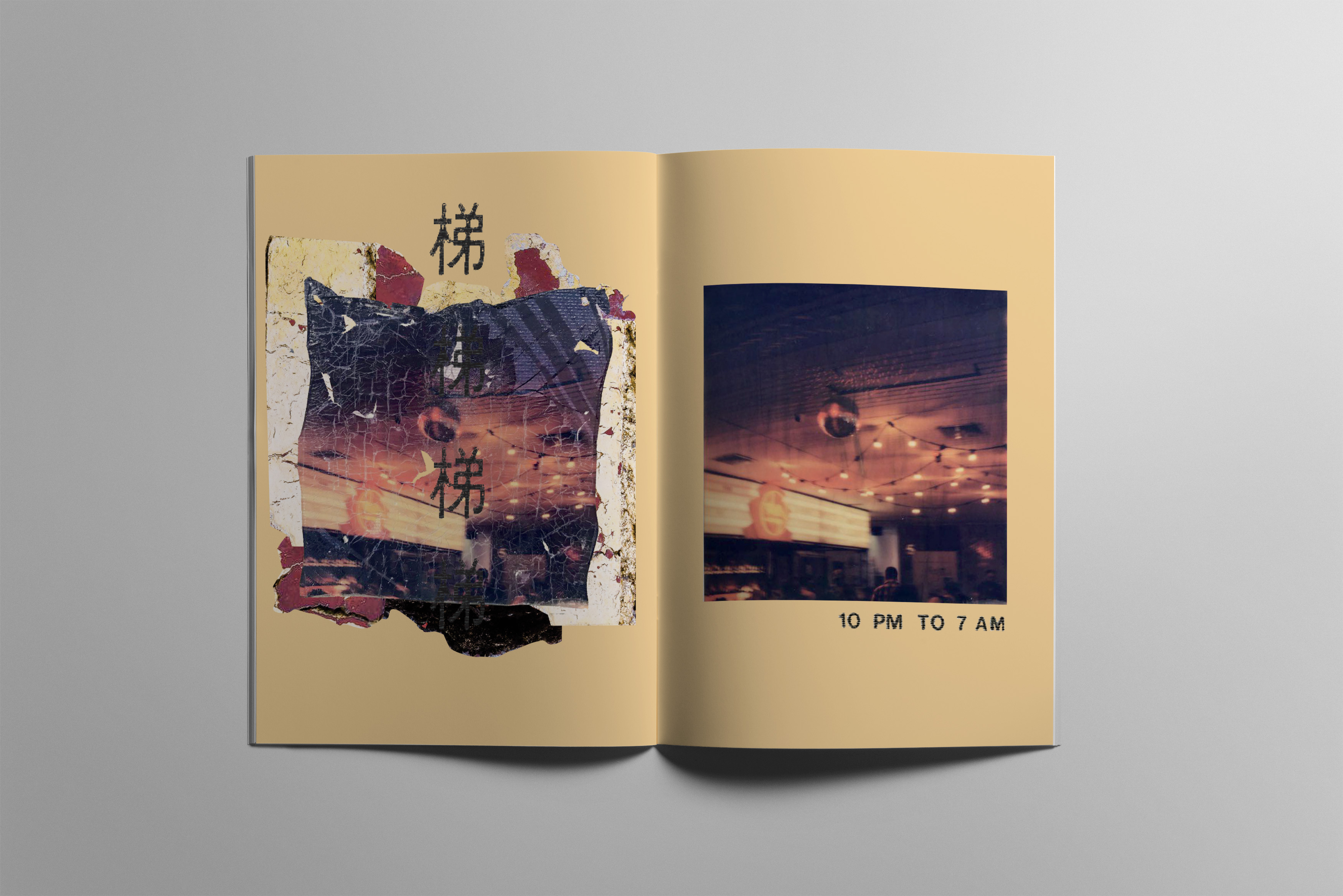 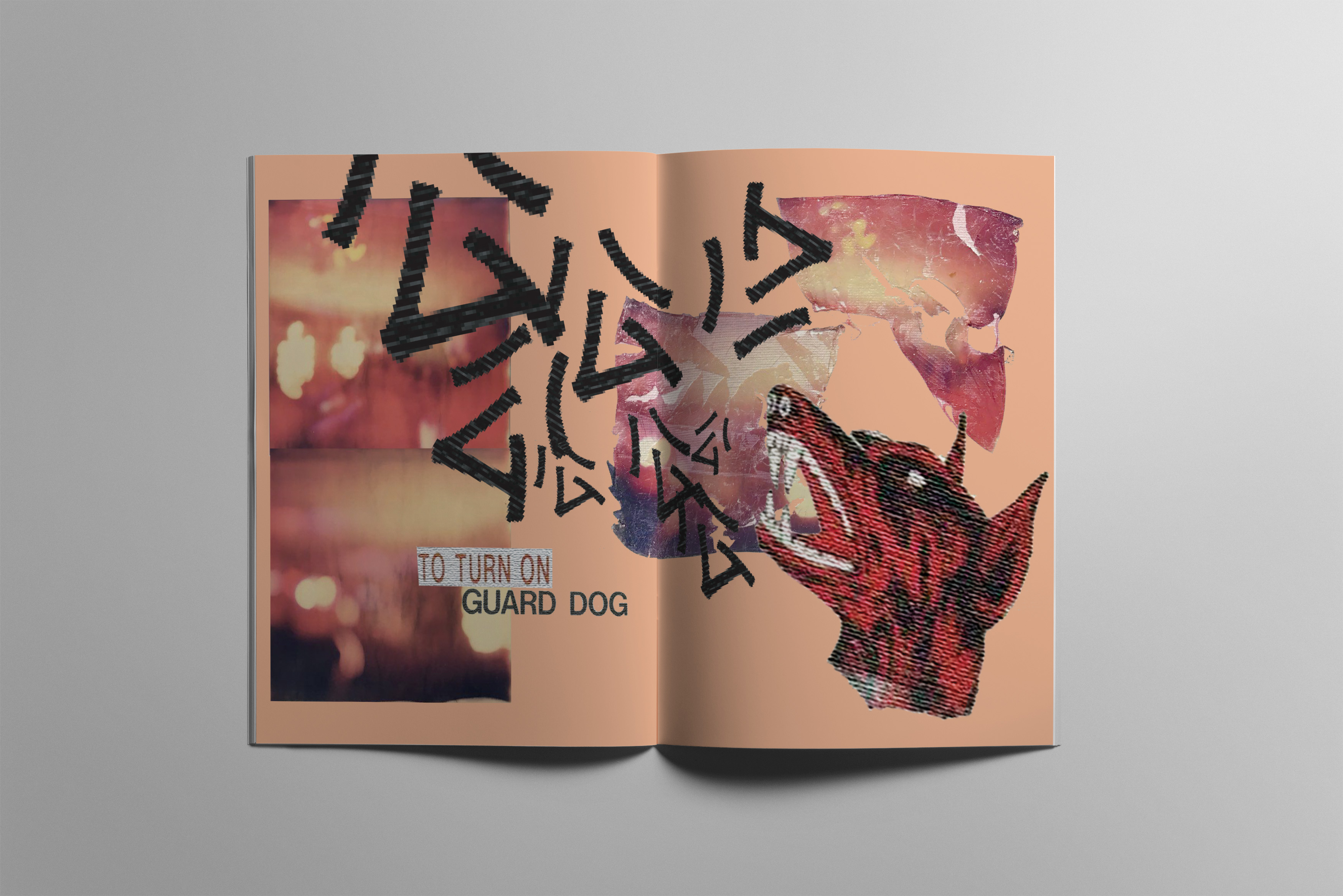 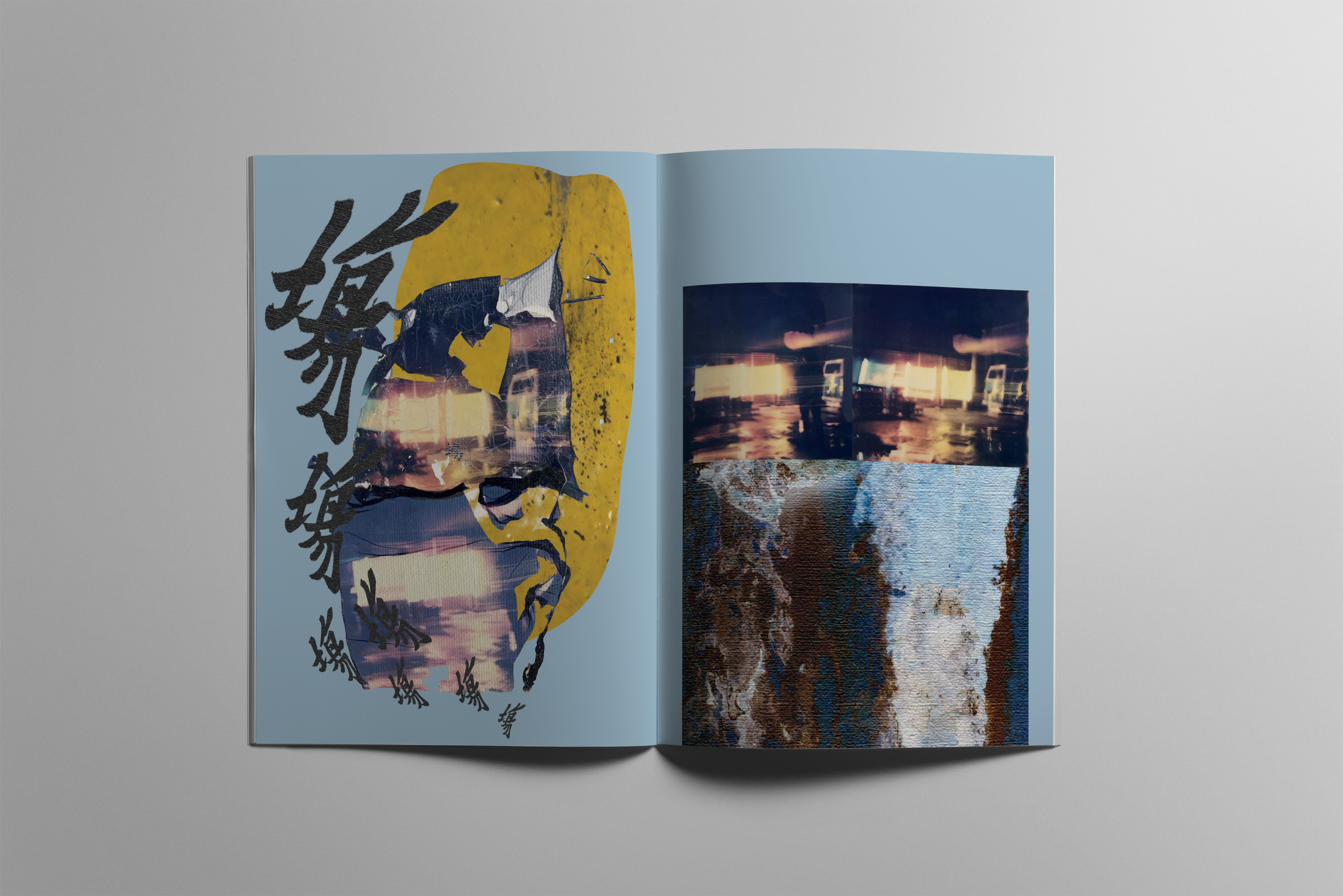 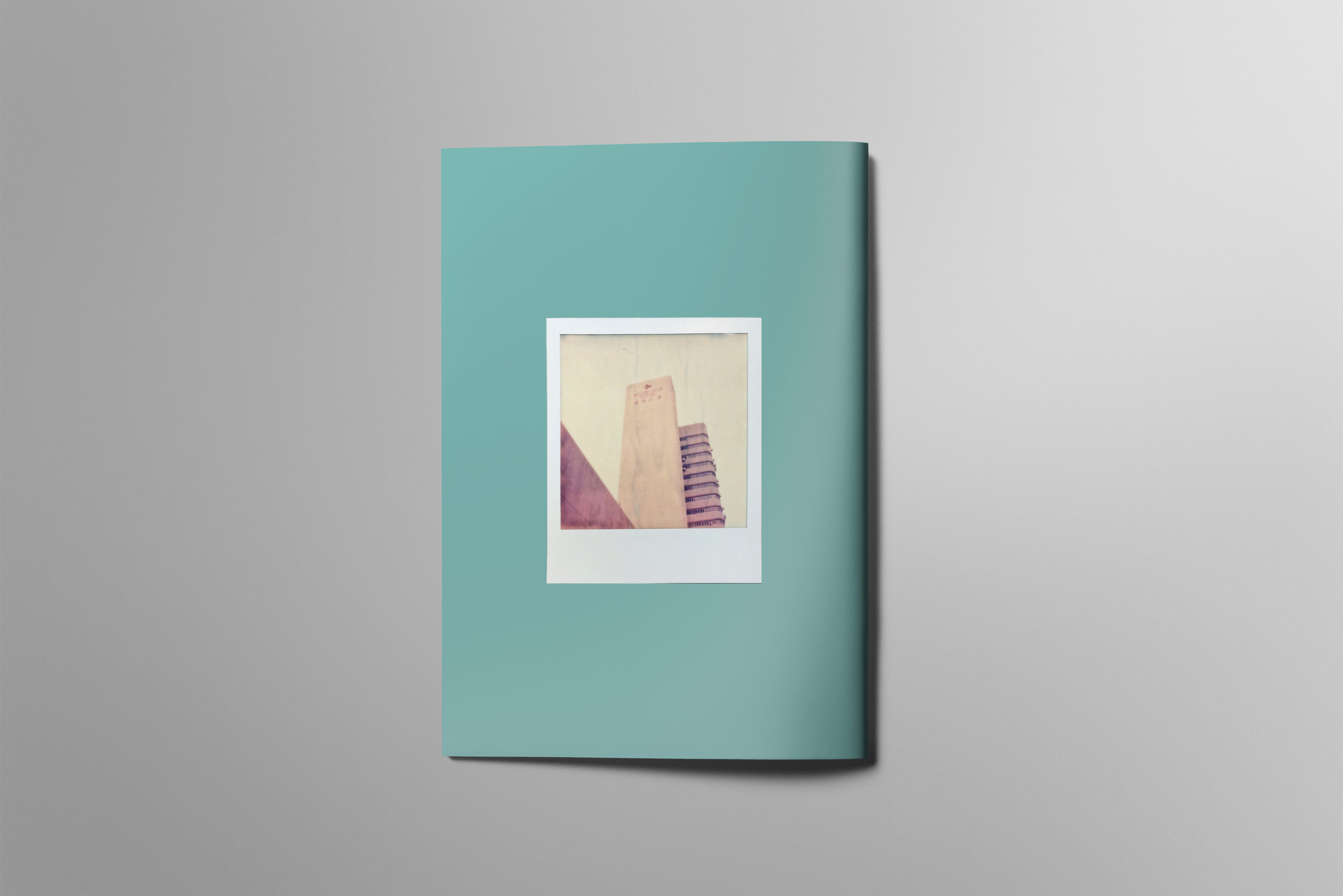 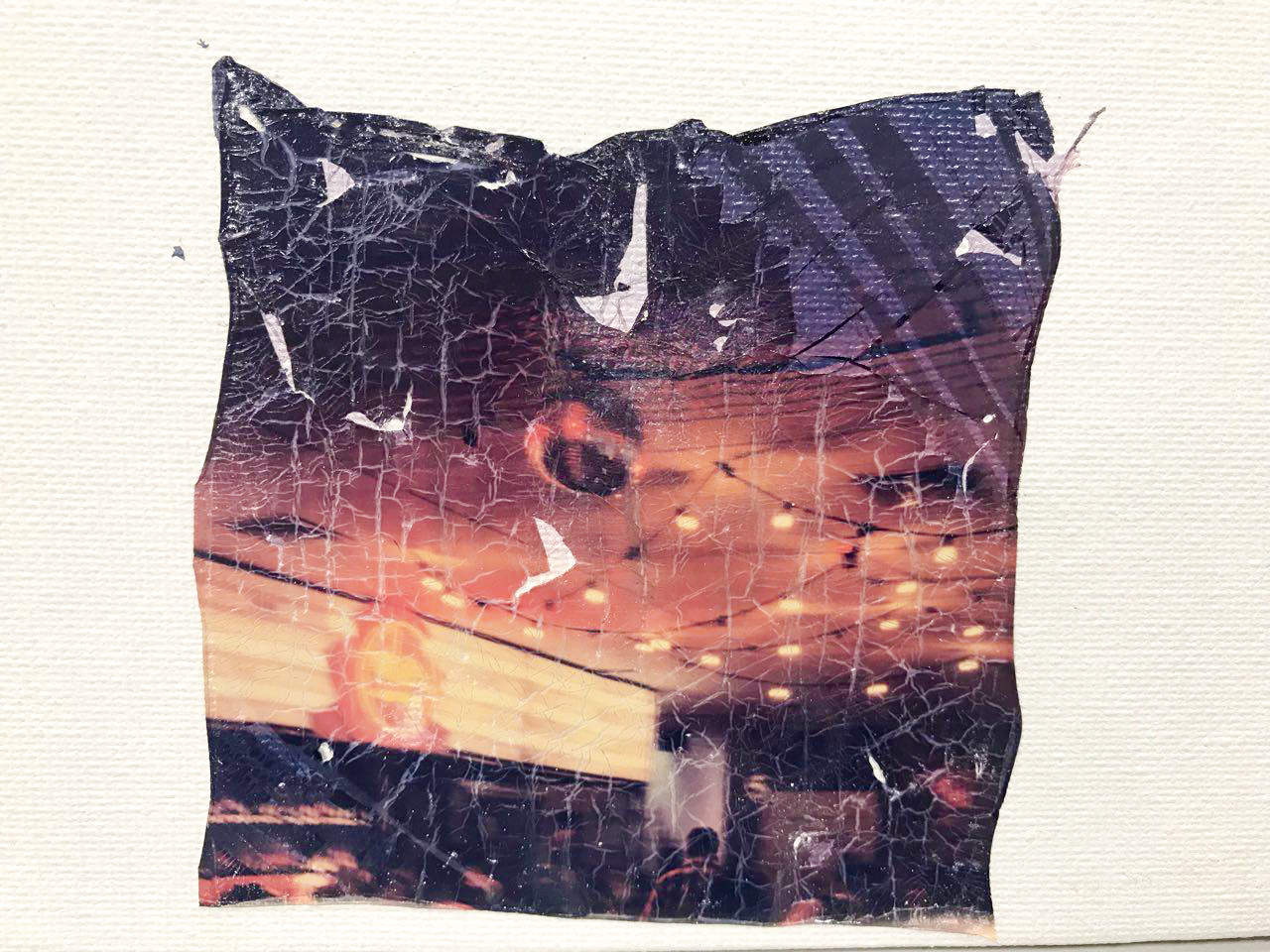 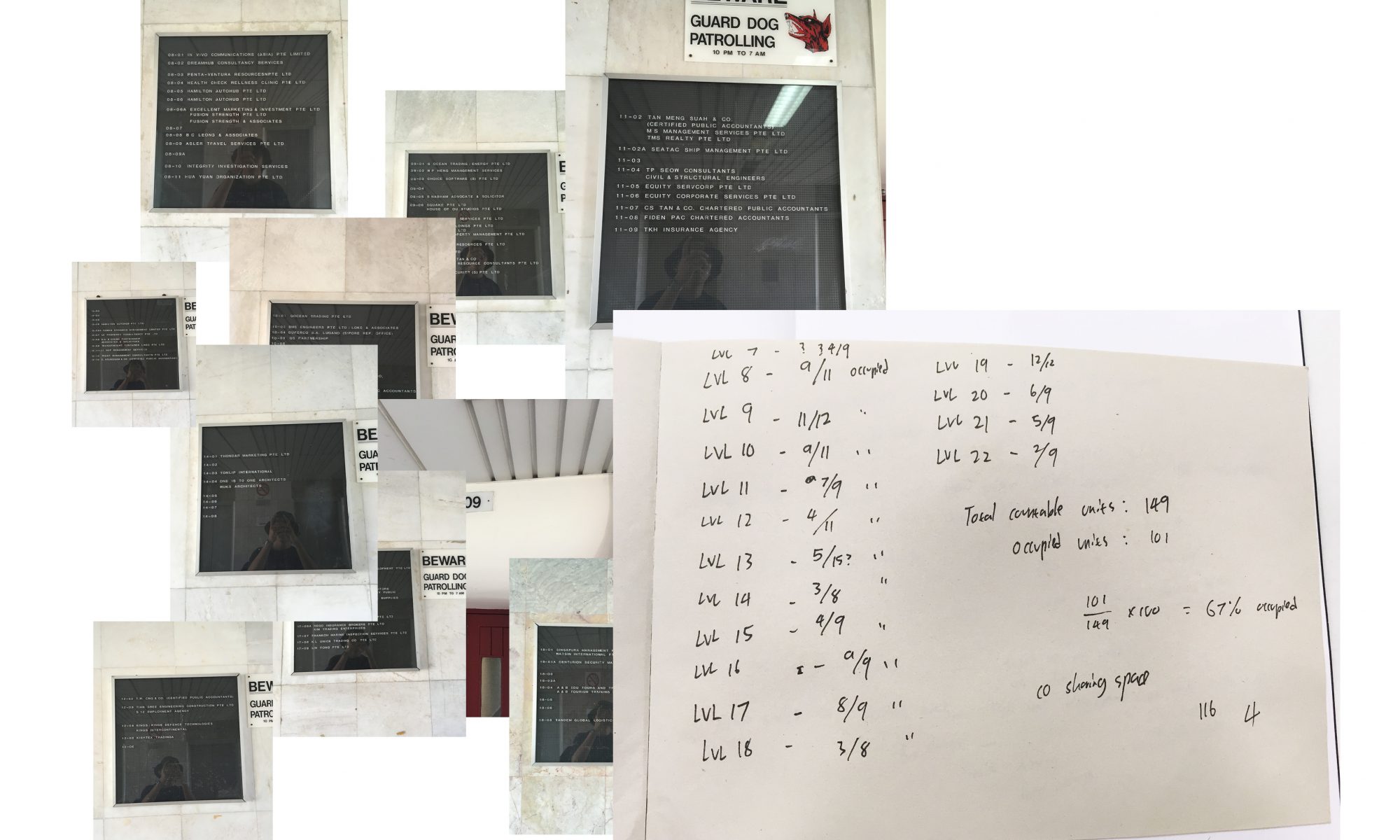 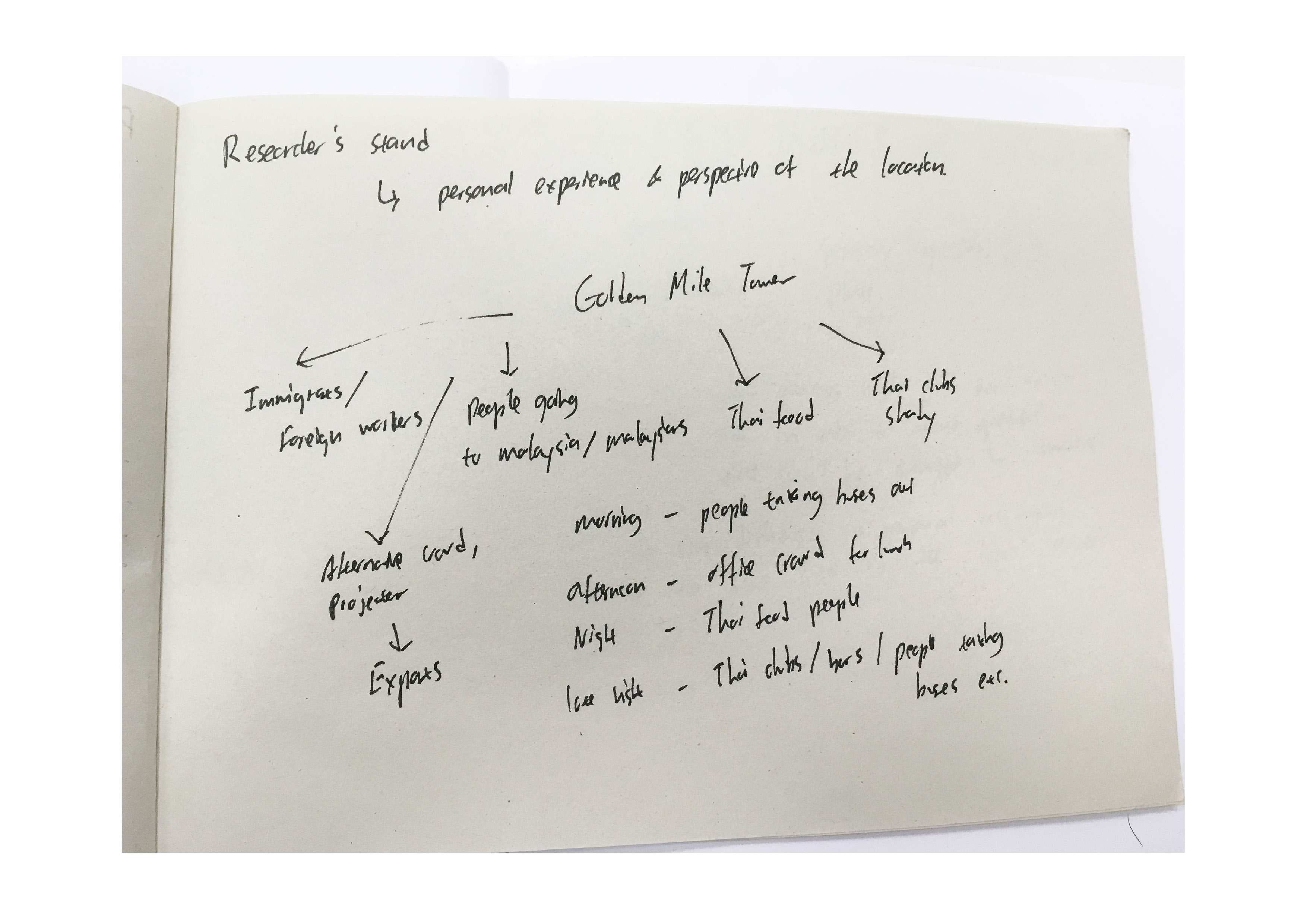 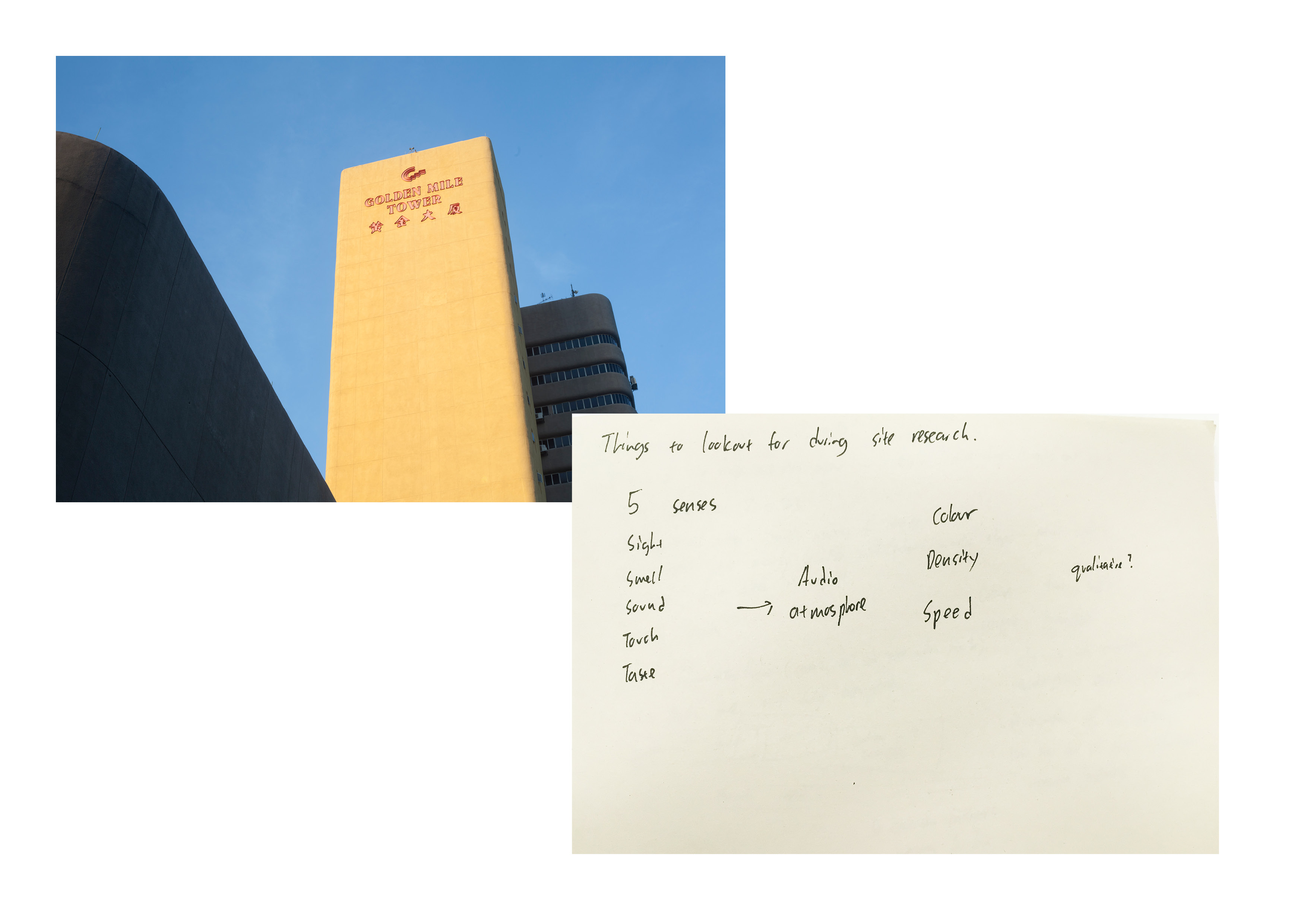 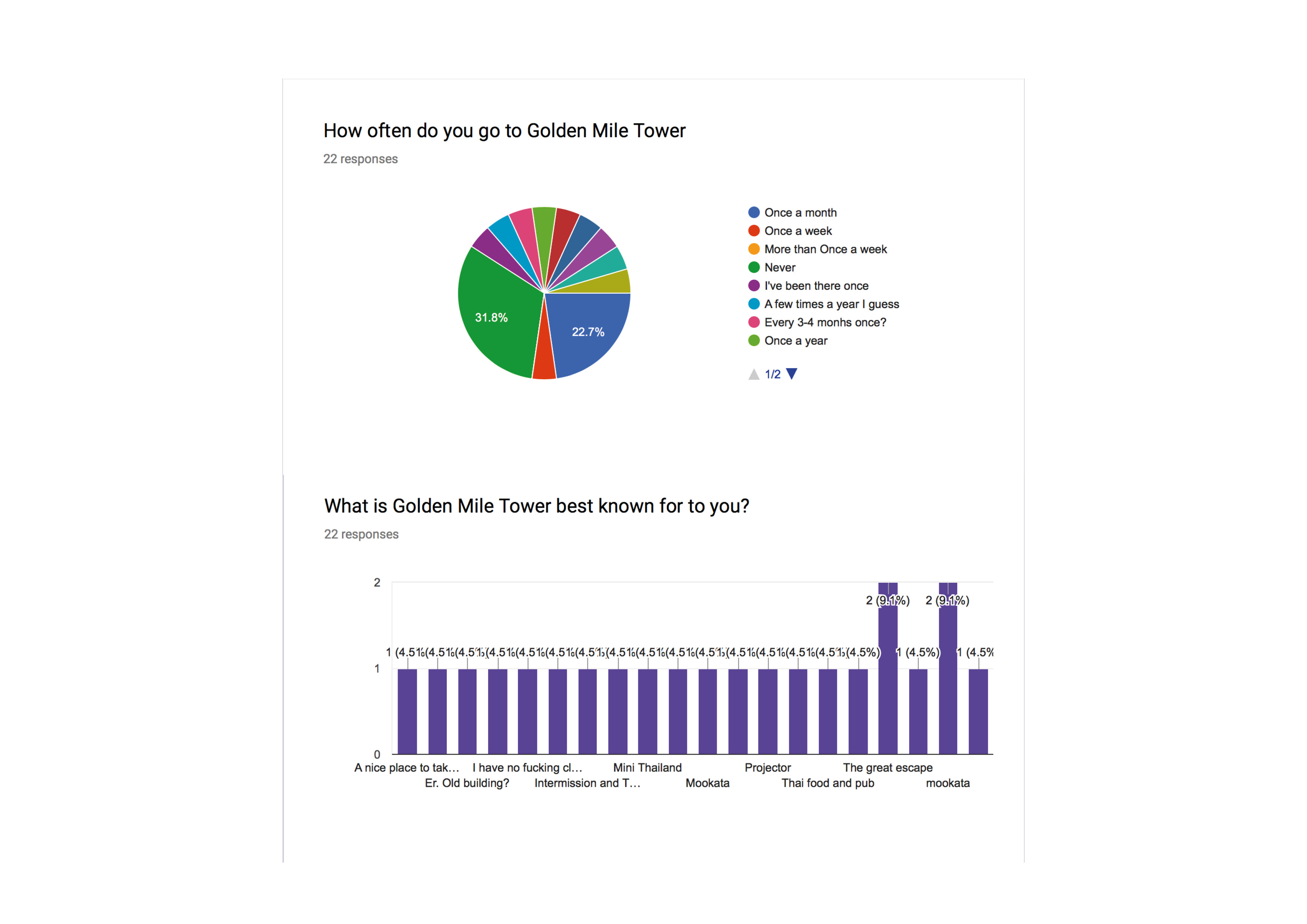 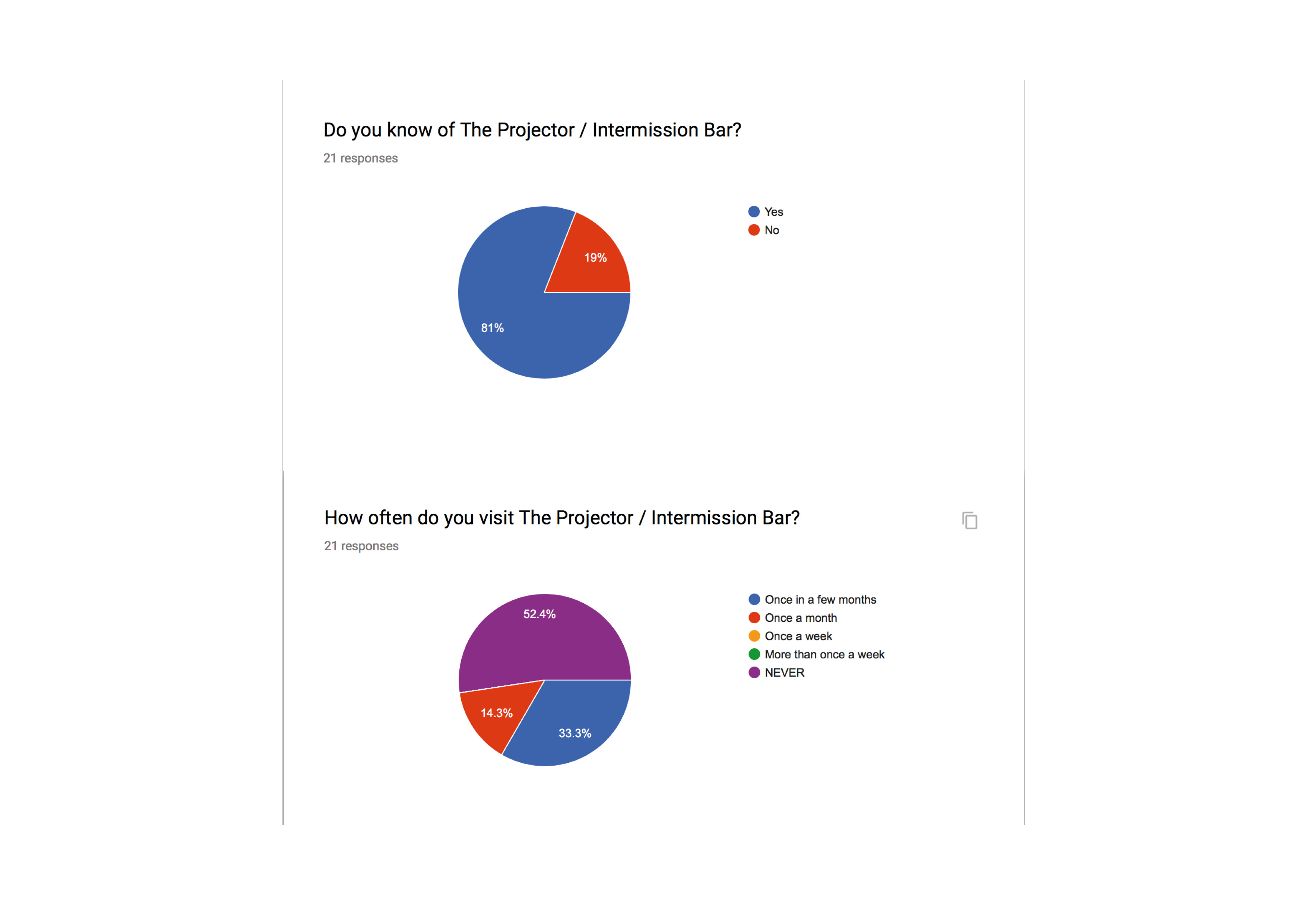