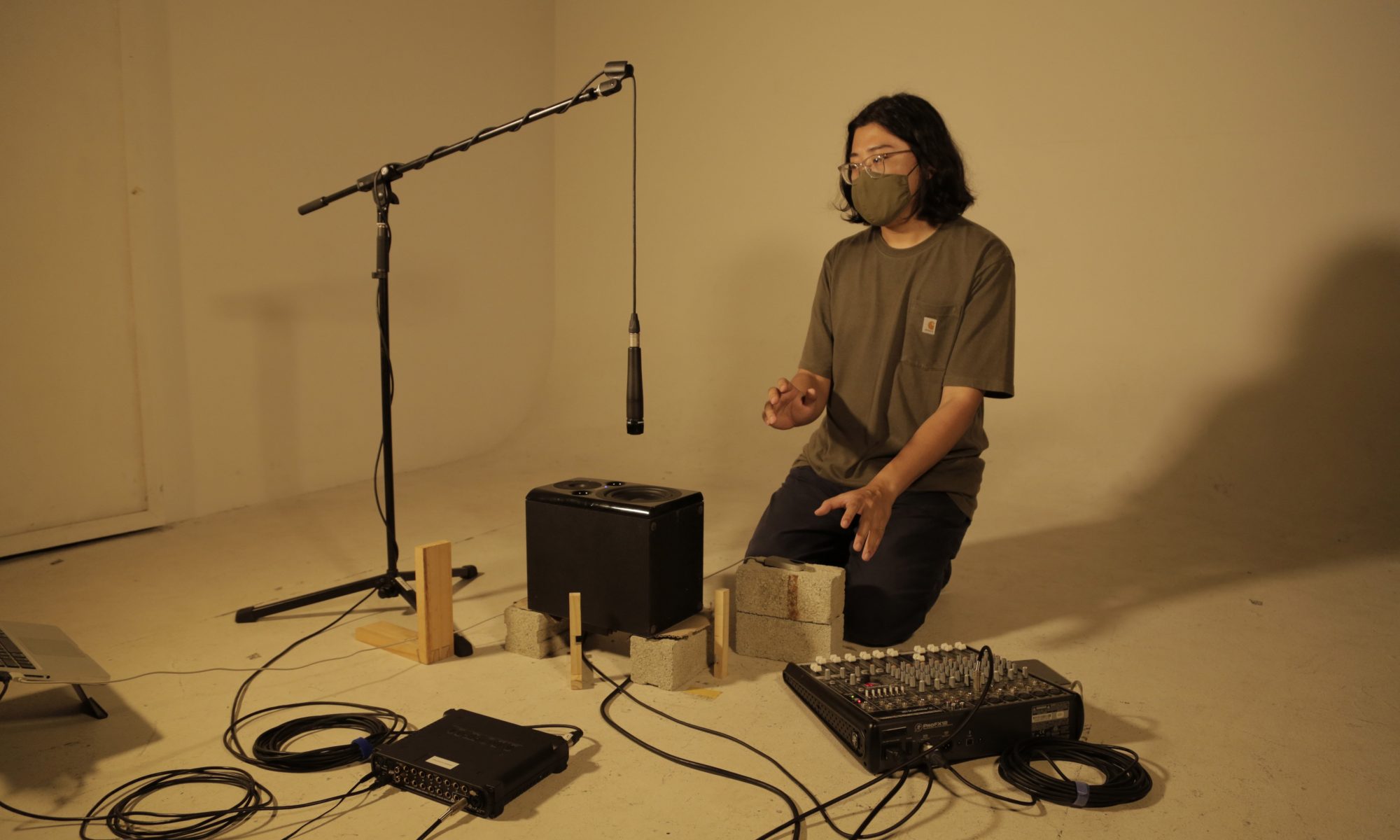 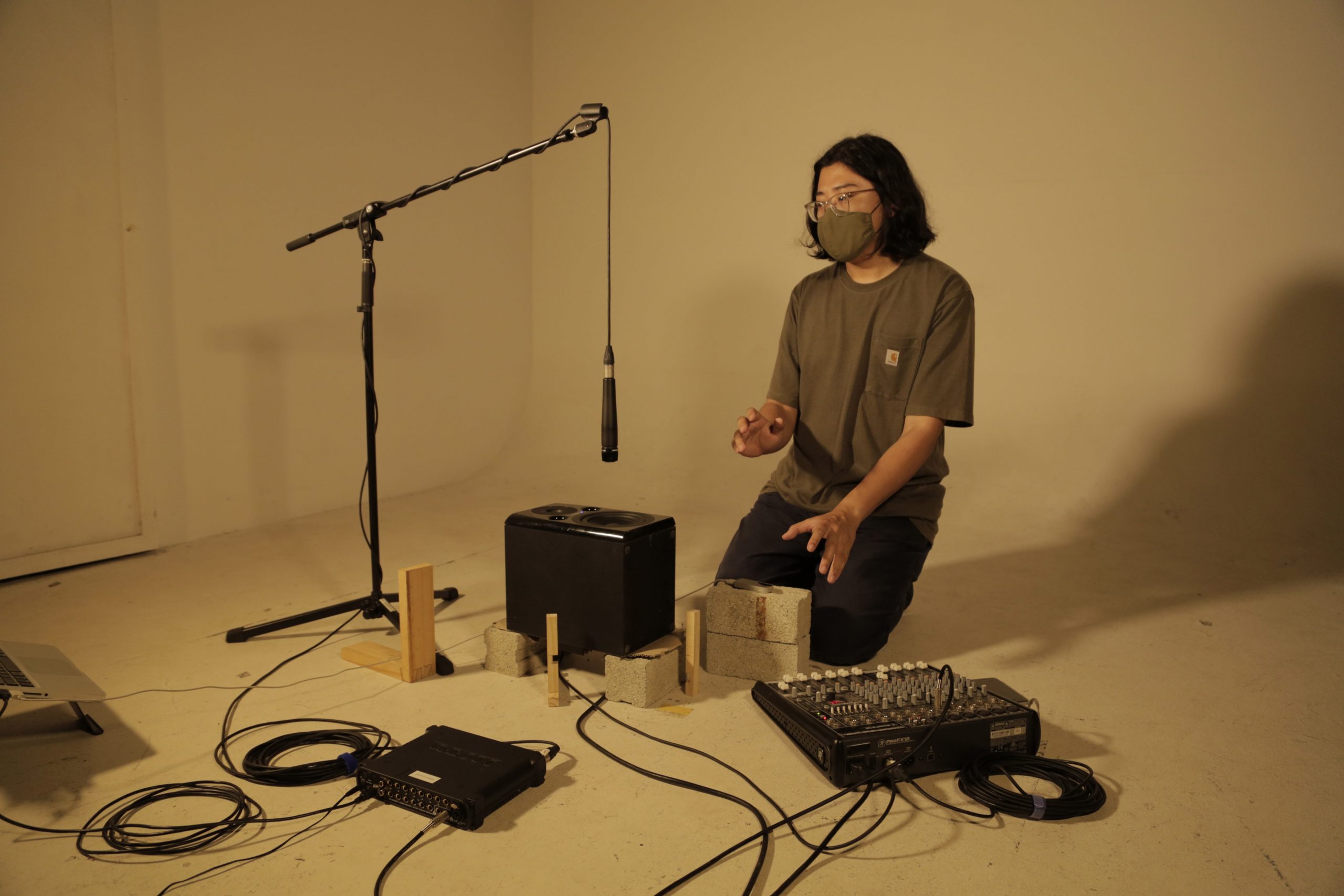 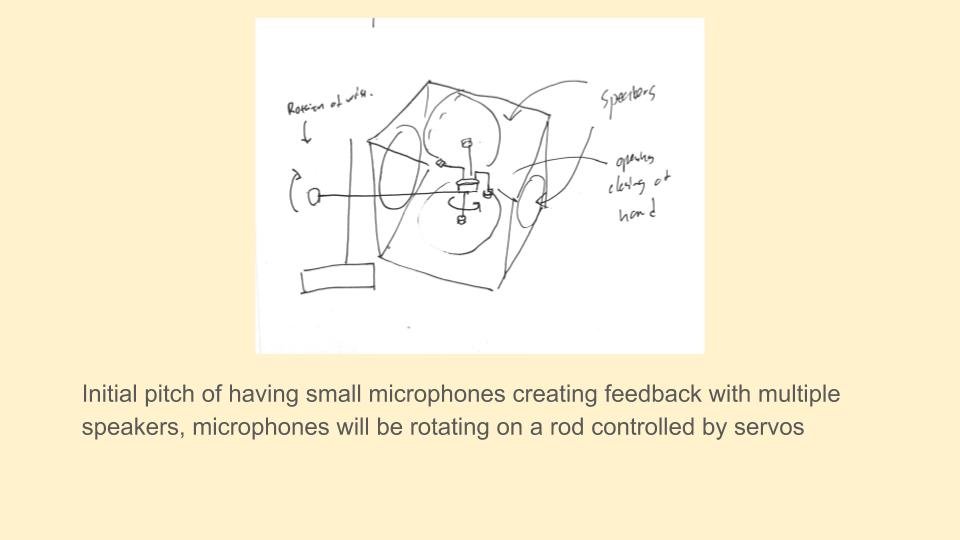 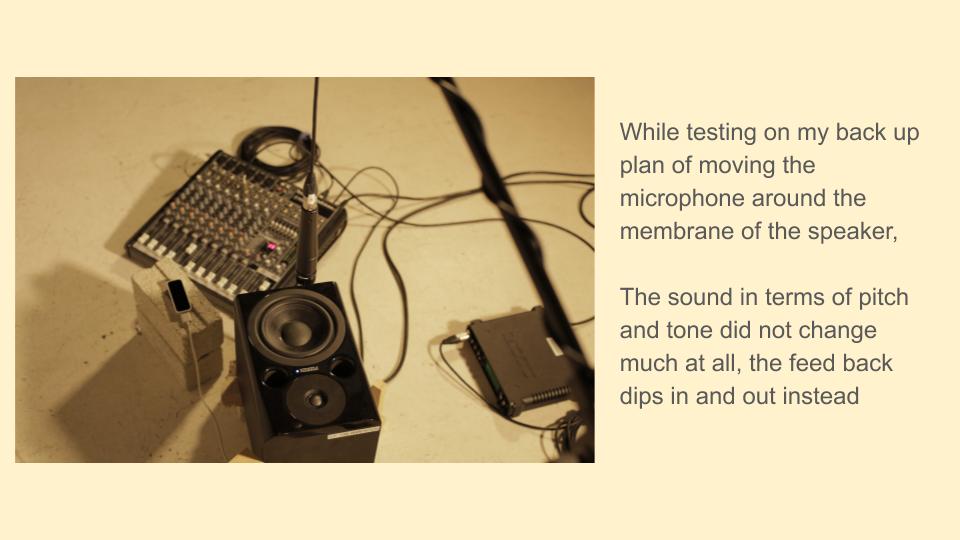 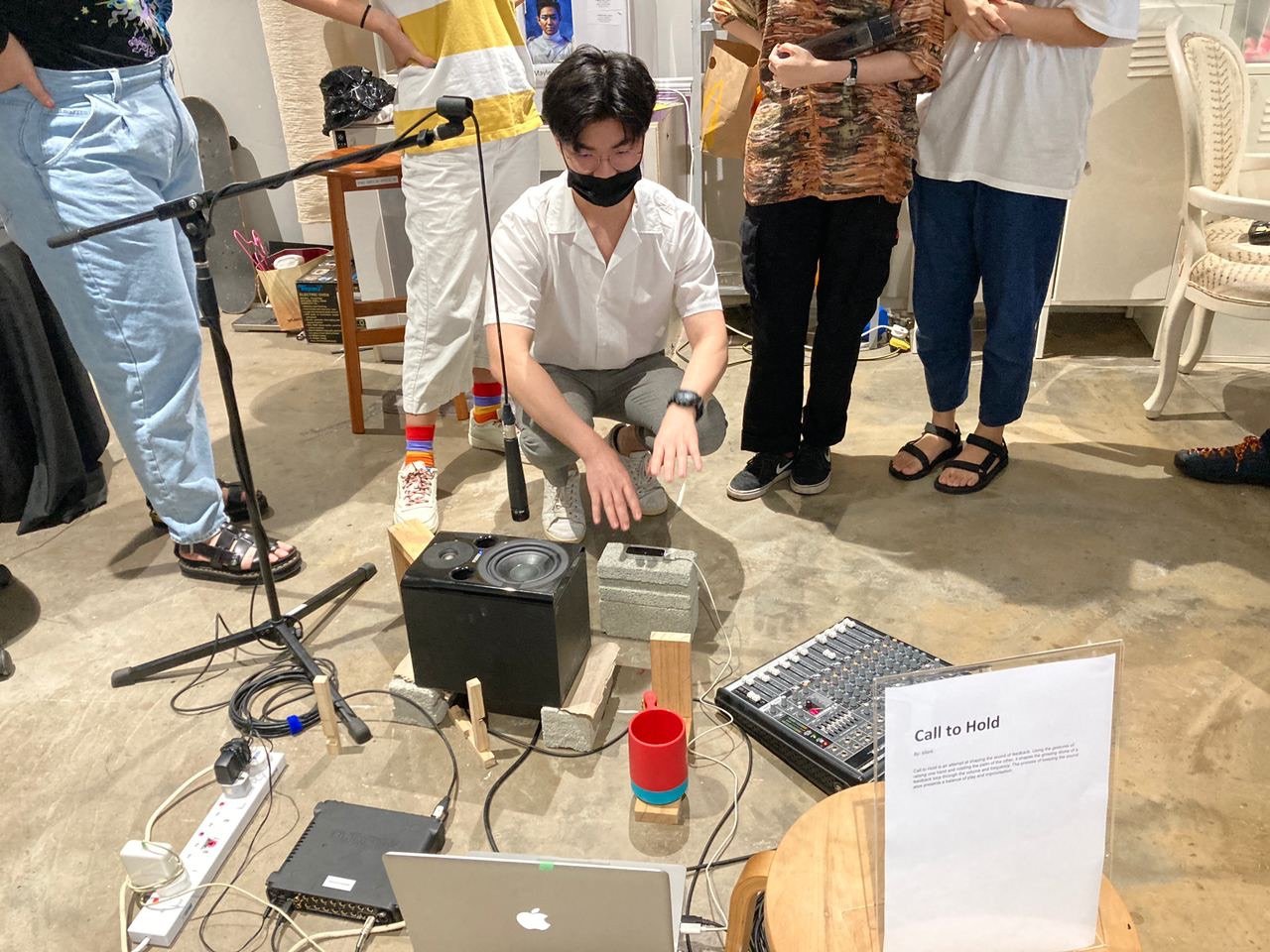 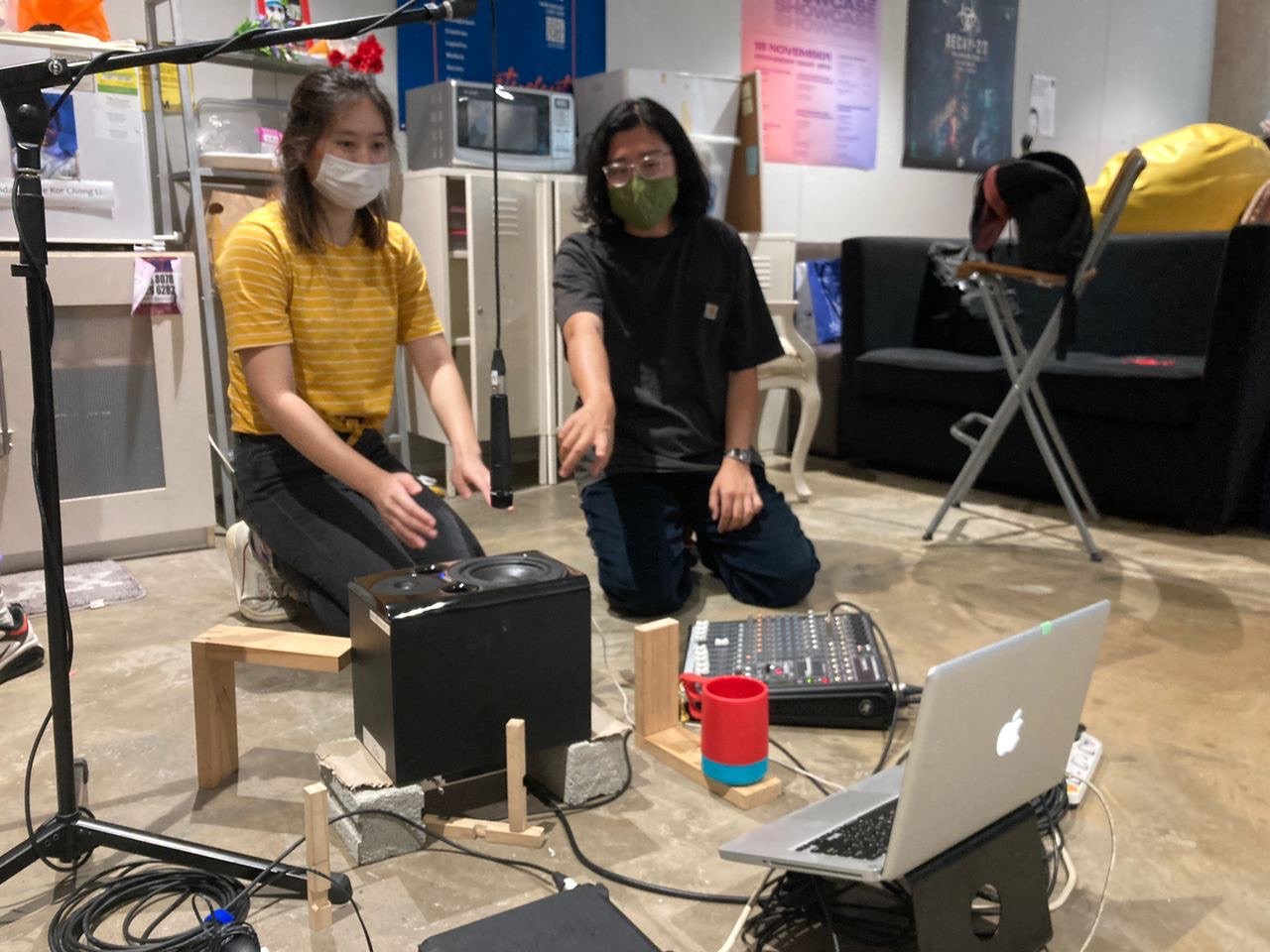 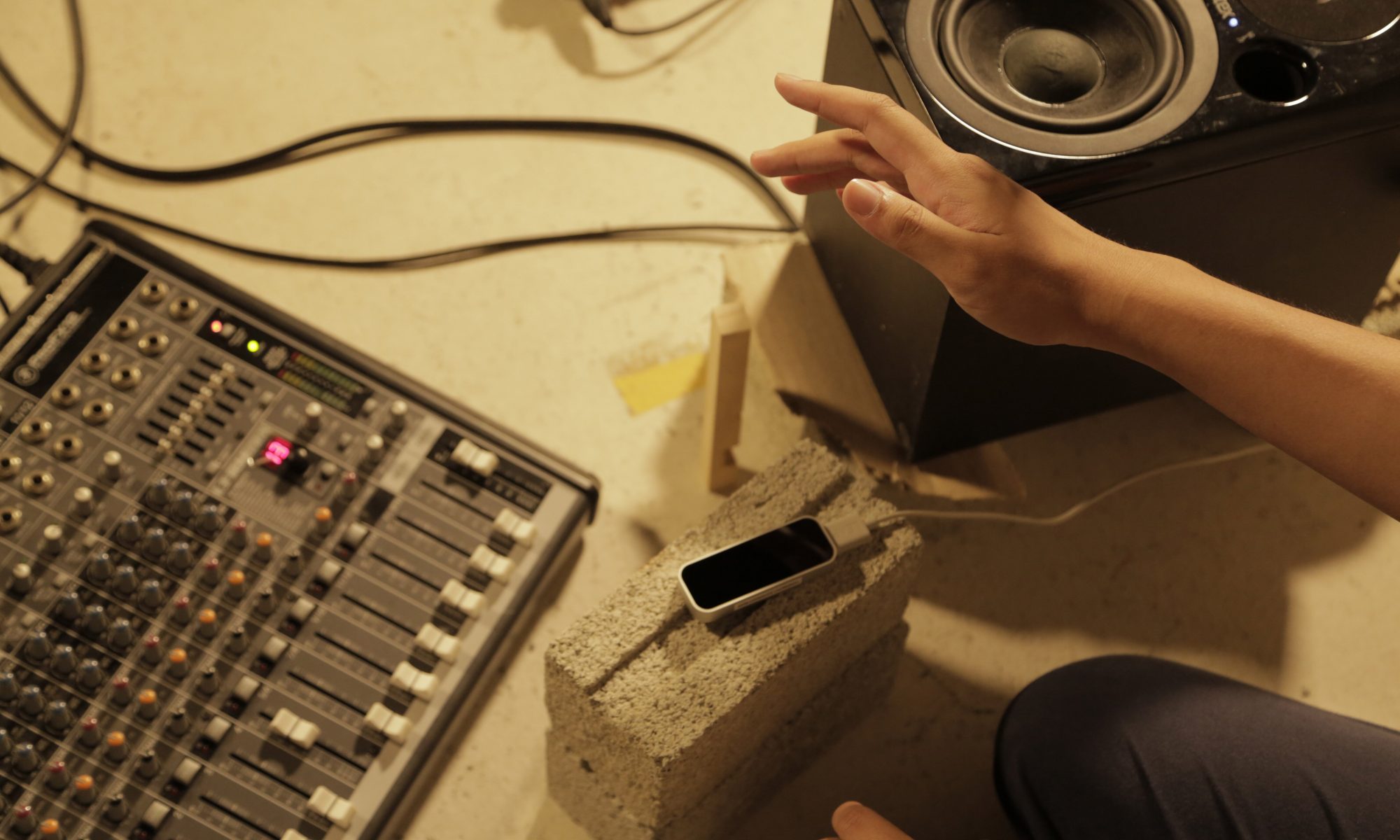 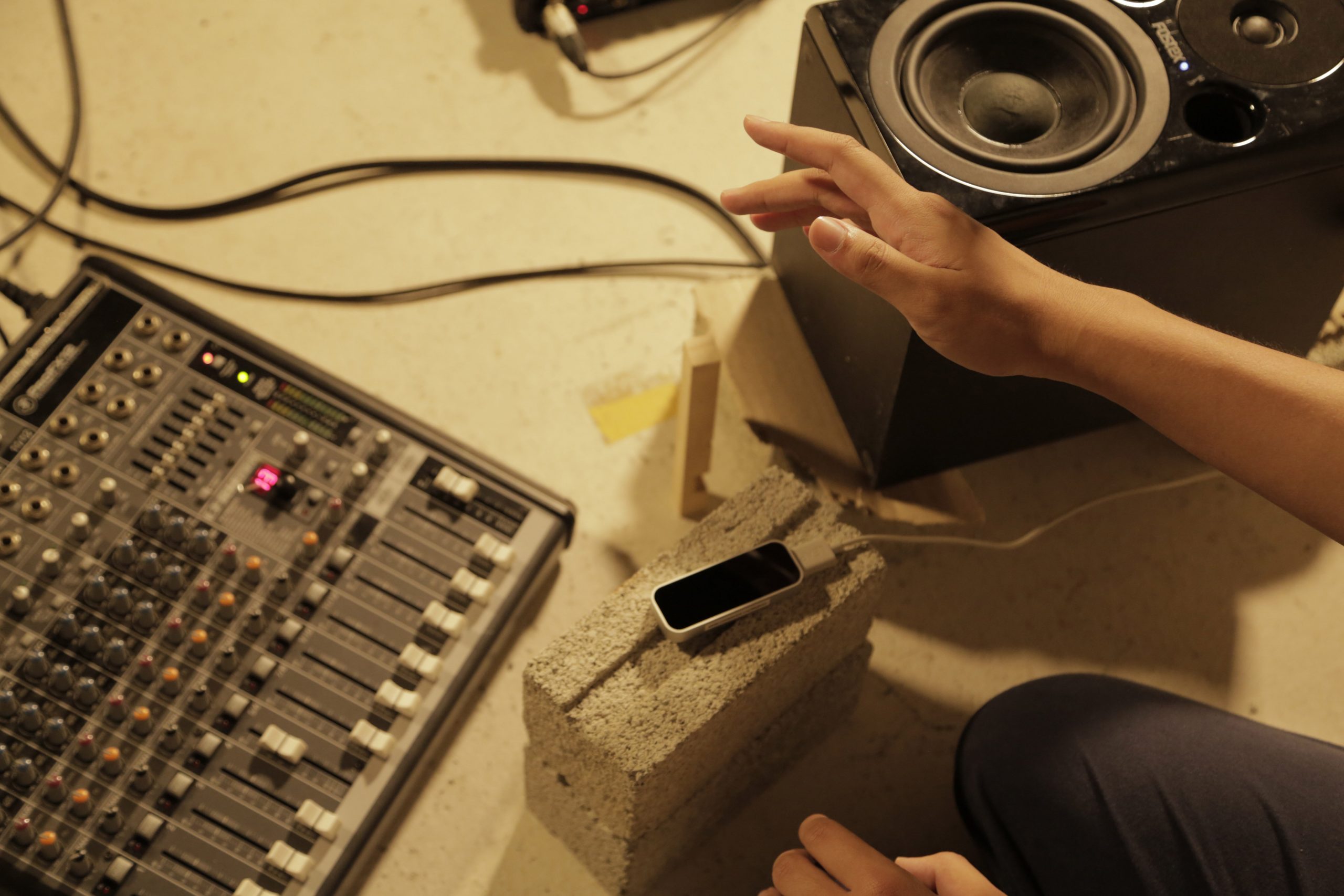 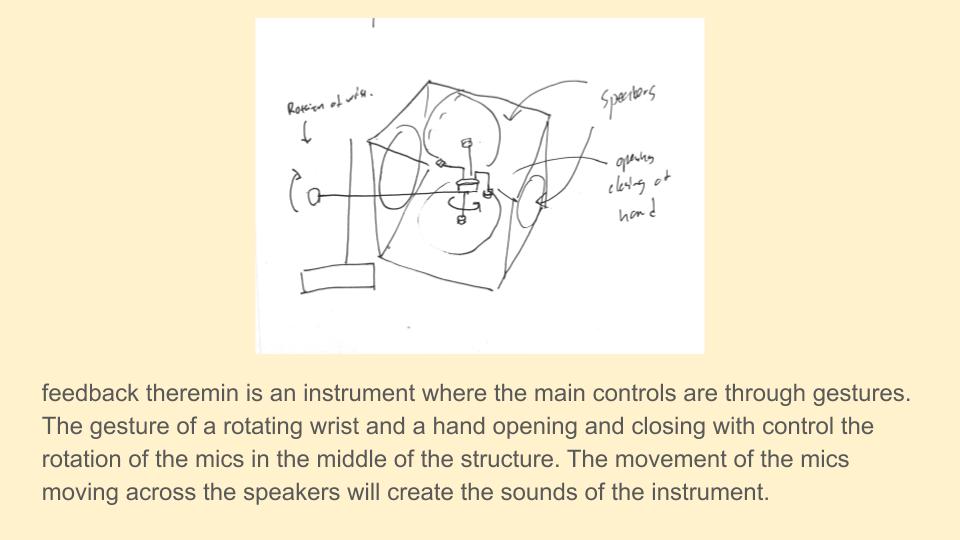 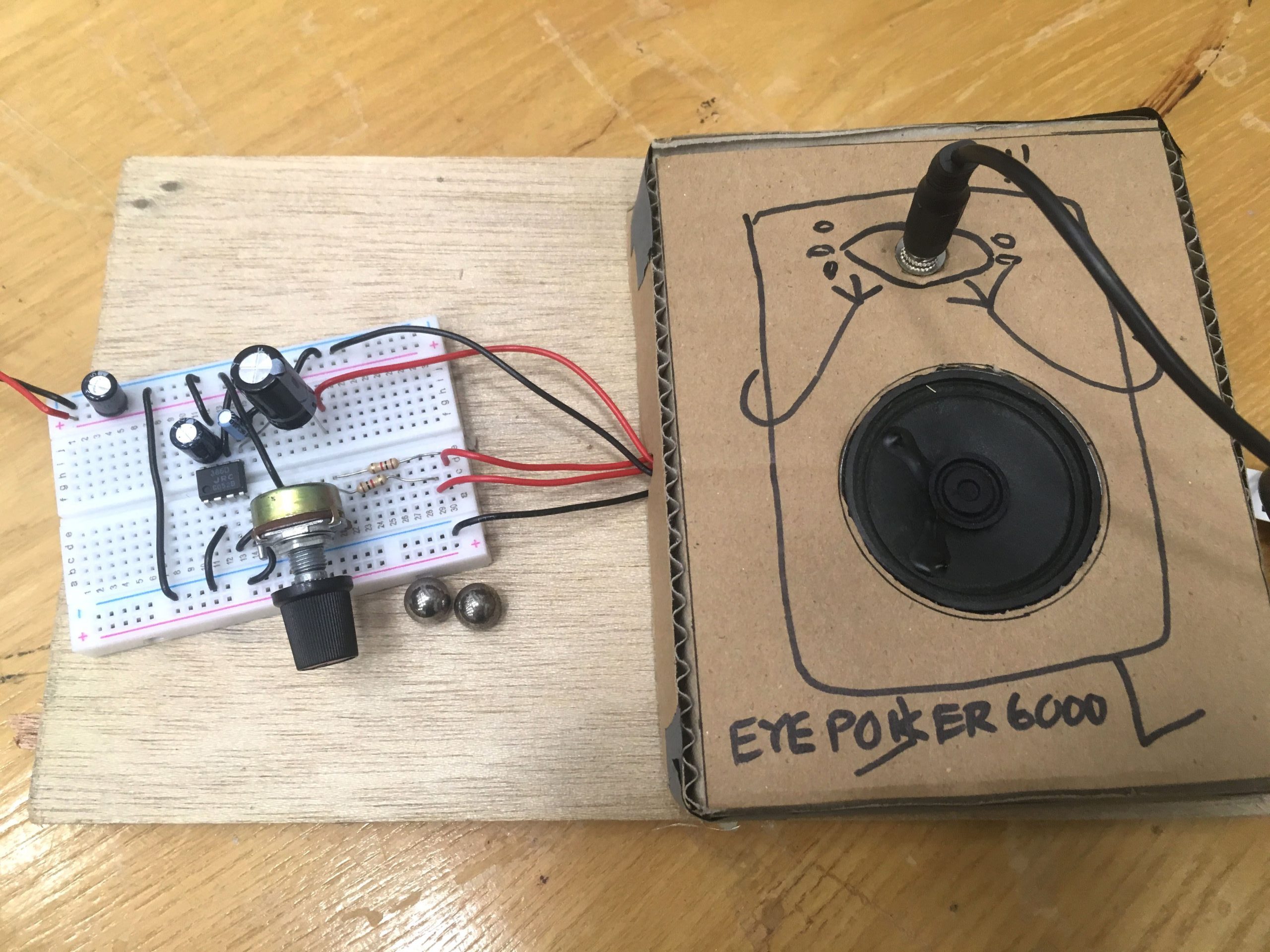 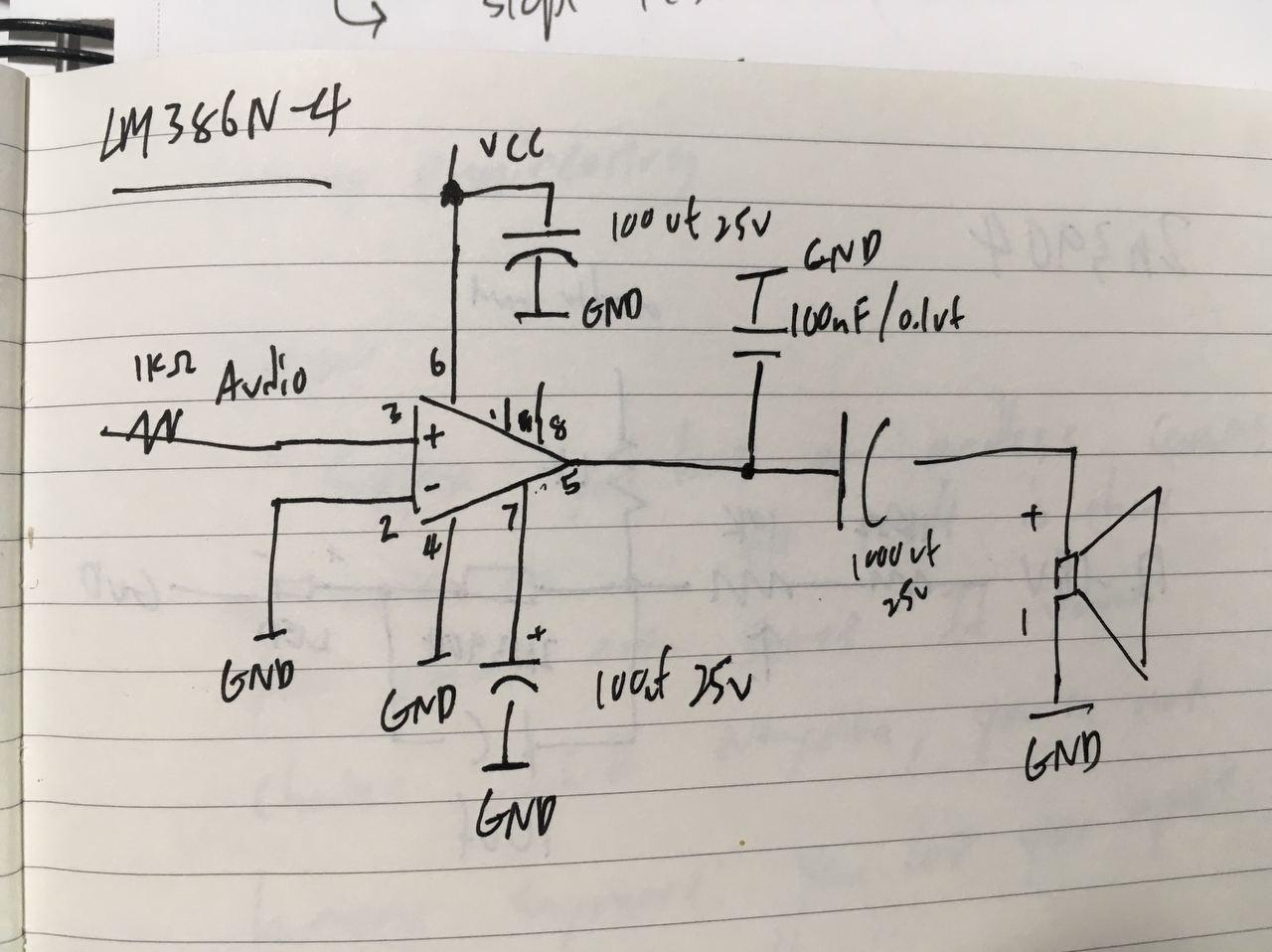 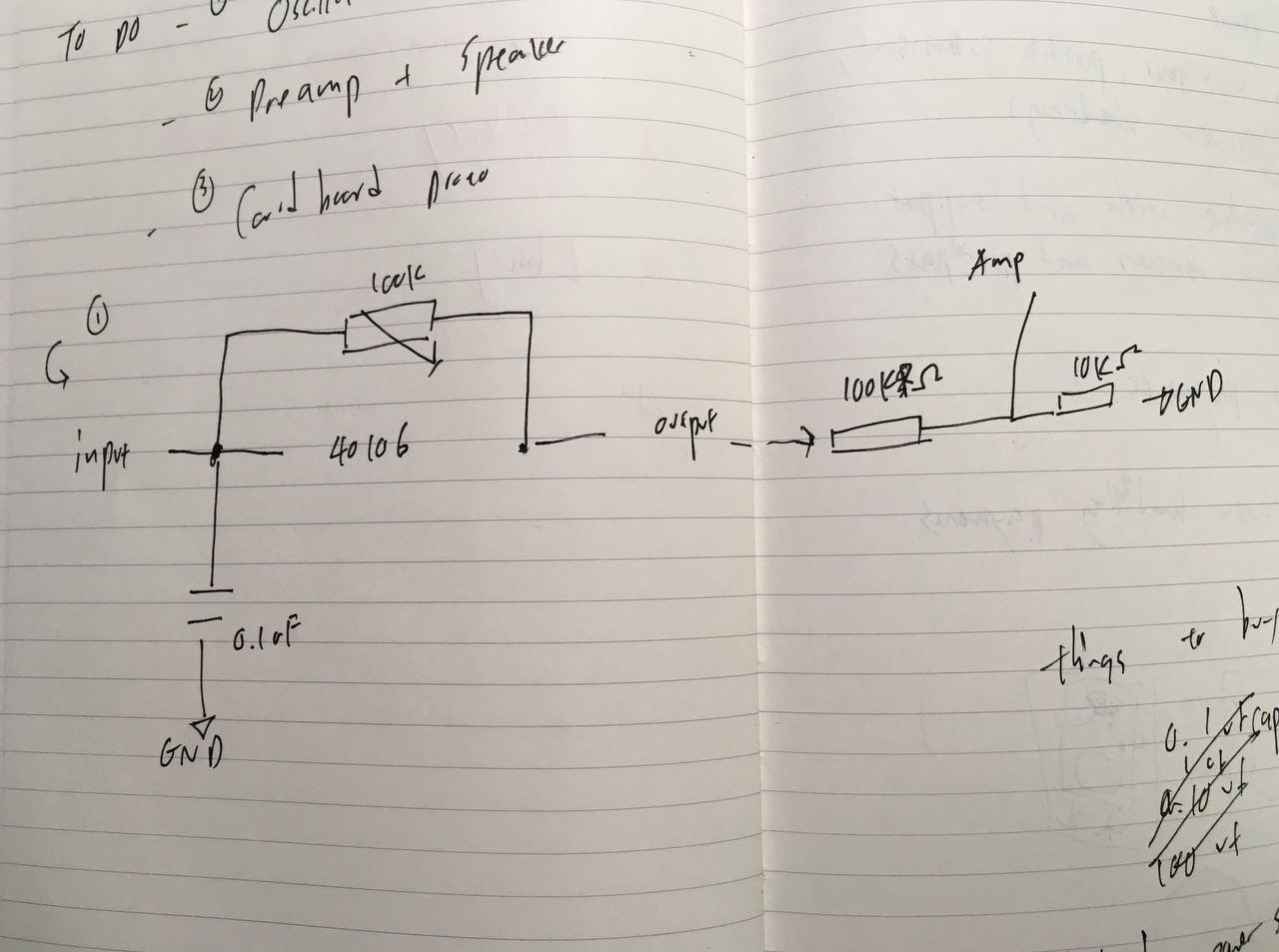 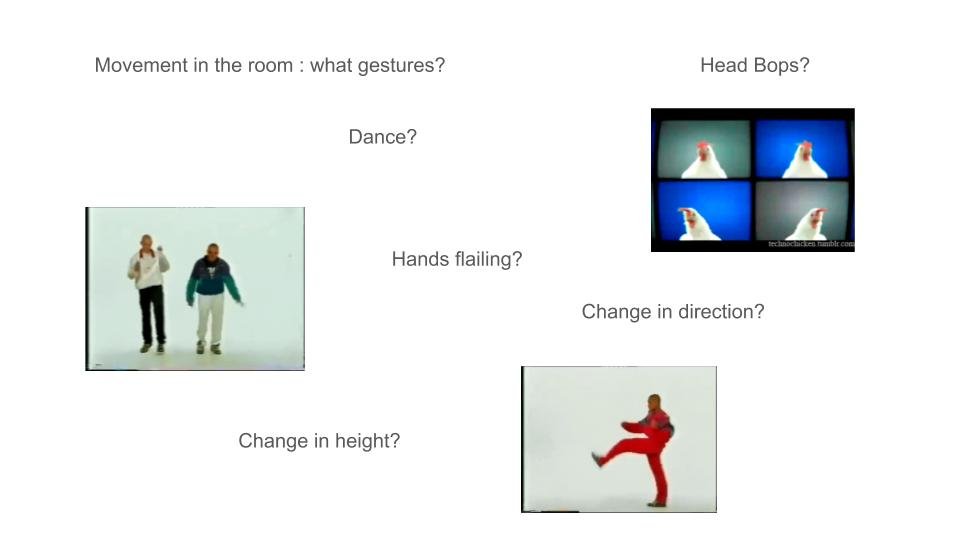 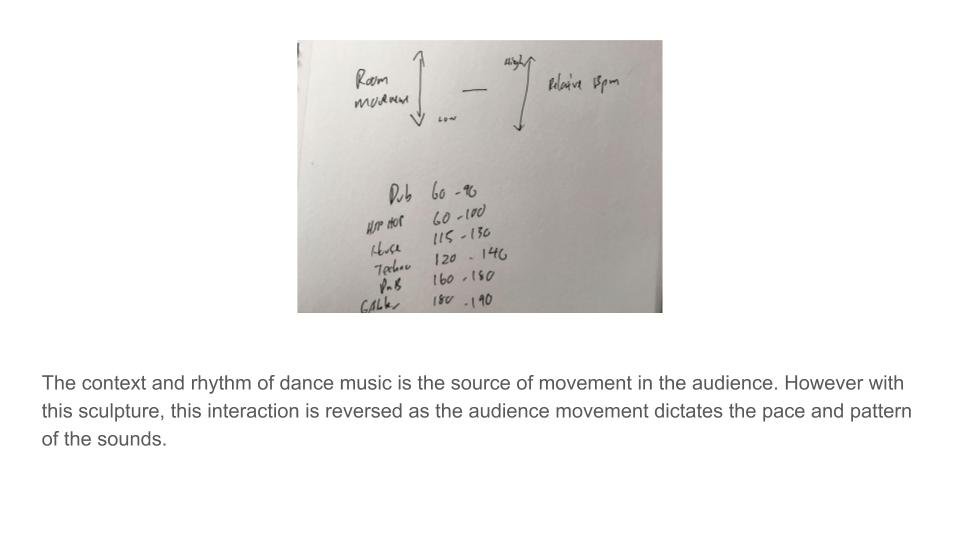 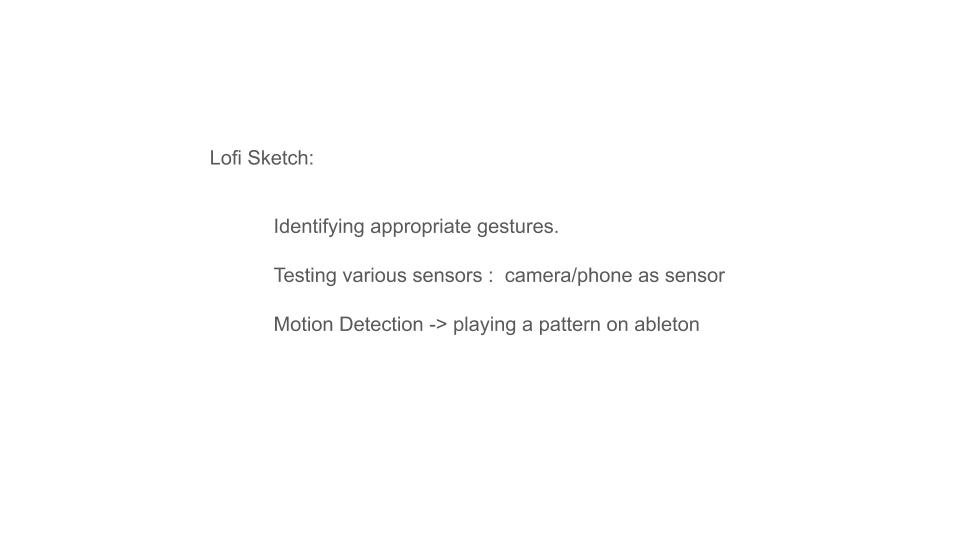 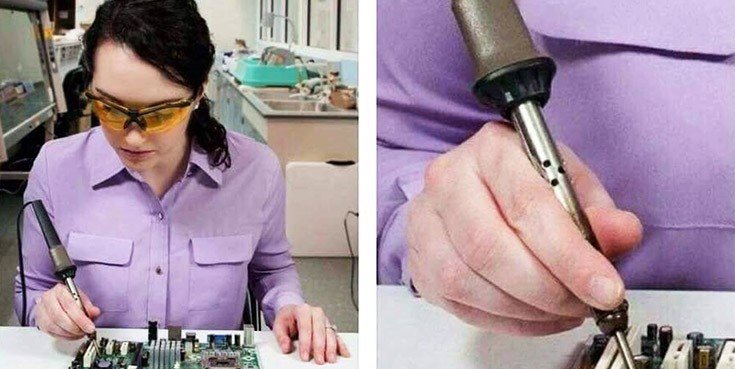 Moving on from the presentation, the next step is to test out the sound and interaction of the two proposed toys. The following two weeks will be prototyping the labyrinth maze toy and creating a few different sound options for them.

Feedback from the presentation also pointed me towards seeing the work including an element of indirect interactivity. I found a book that was speaking about sound systems culture and would like to read up if there are possibilities in establishing a audience/artwork relationship for the piece. The current idea for the project is leaning more towards just an experiential with the sounds being a byproduct rather than a sound that is performed.

– Create the Synthsizer Circuit for the maze controls & attach it to the toy
– Make an amplifier and speaker for quick testing of sounds
– Sketch few options of how the toy would take form. 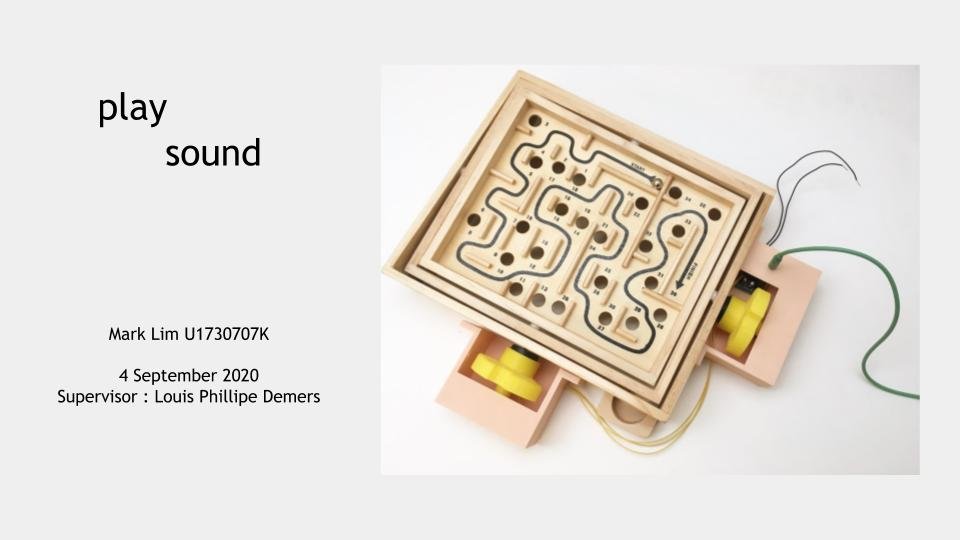 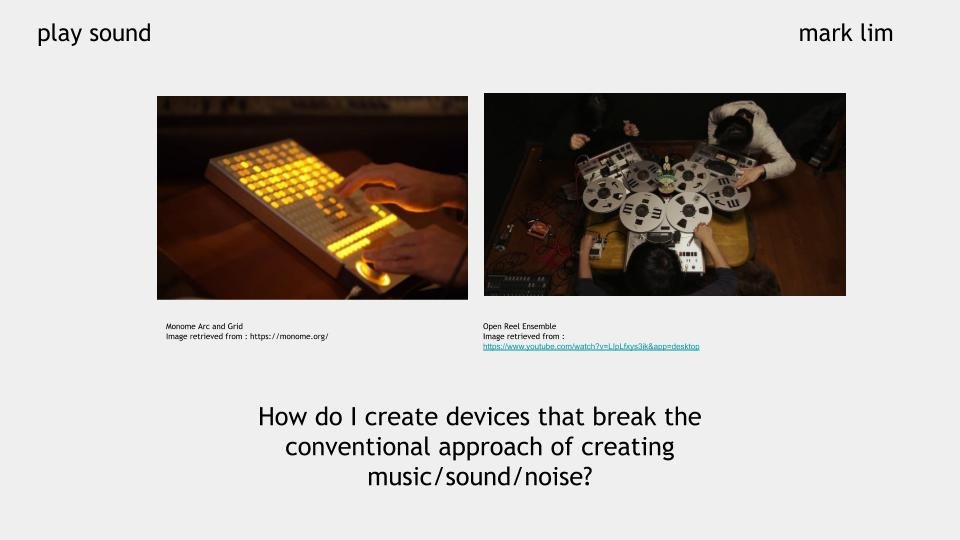 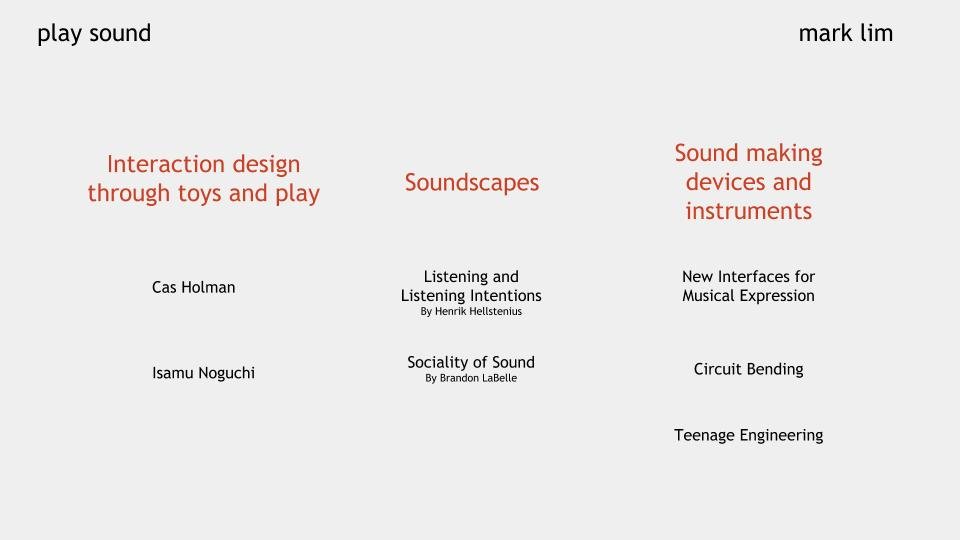 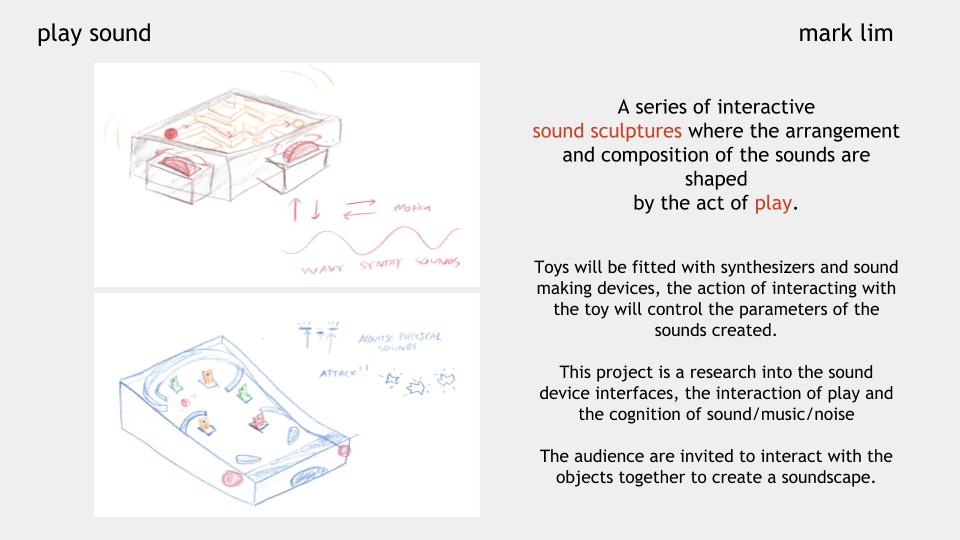 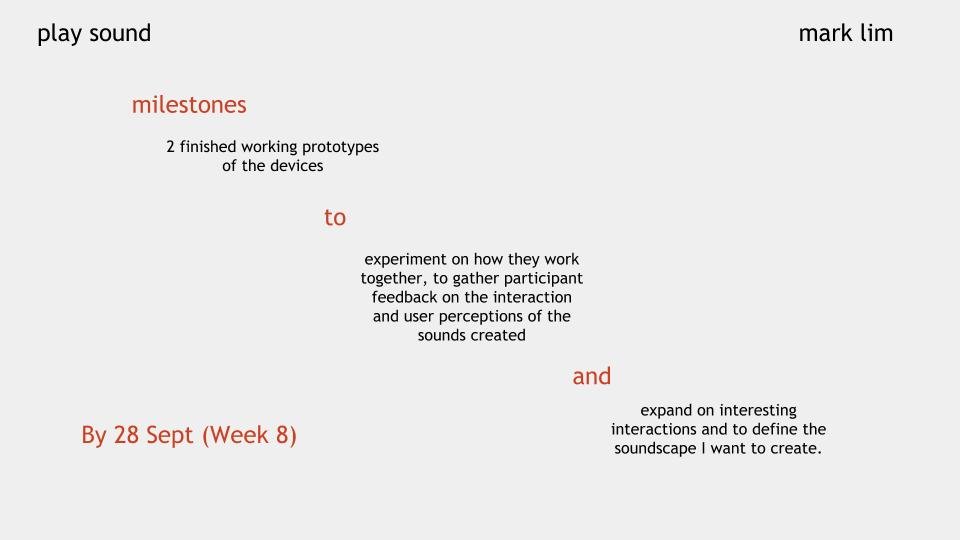 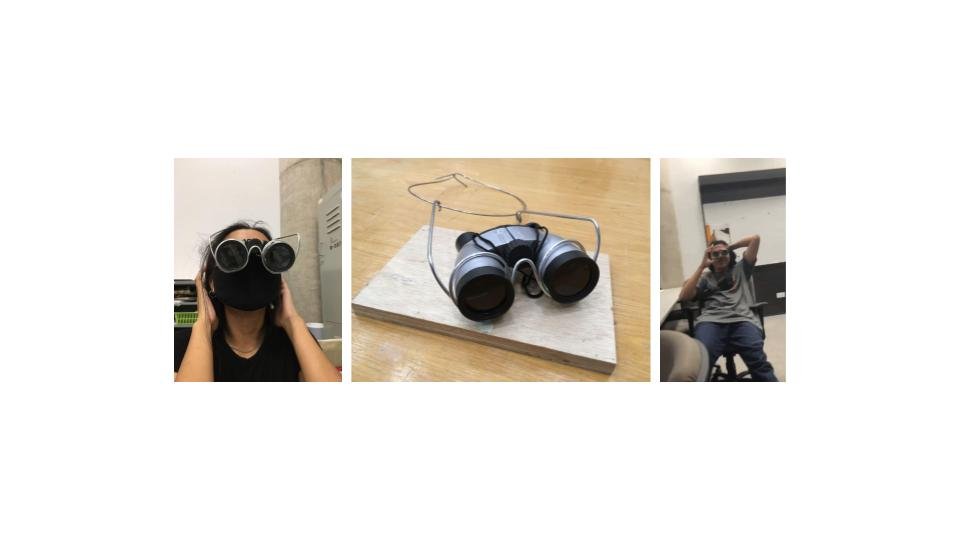 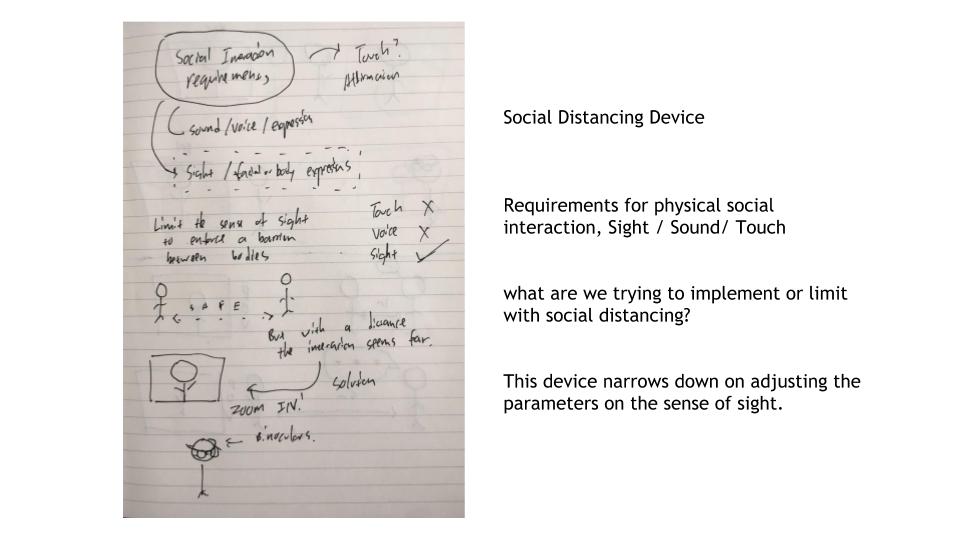 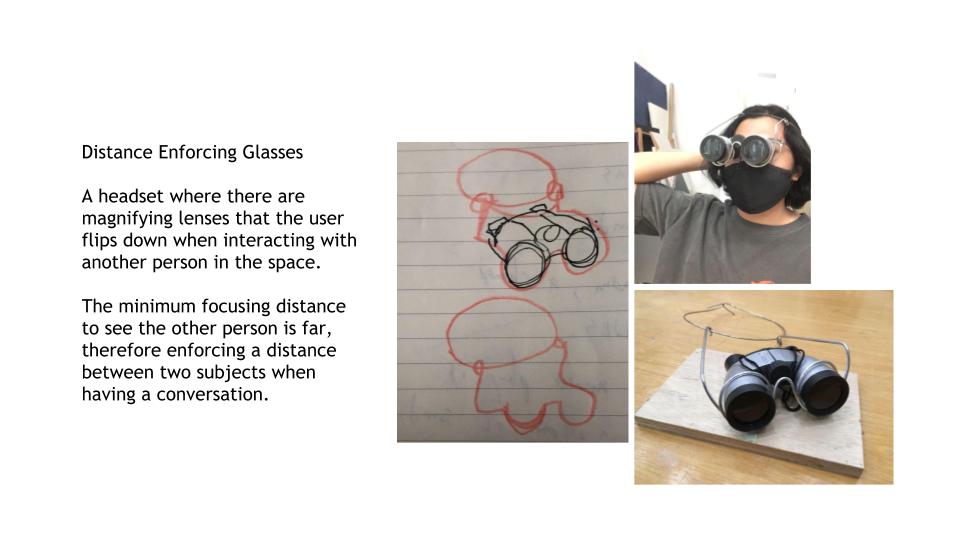 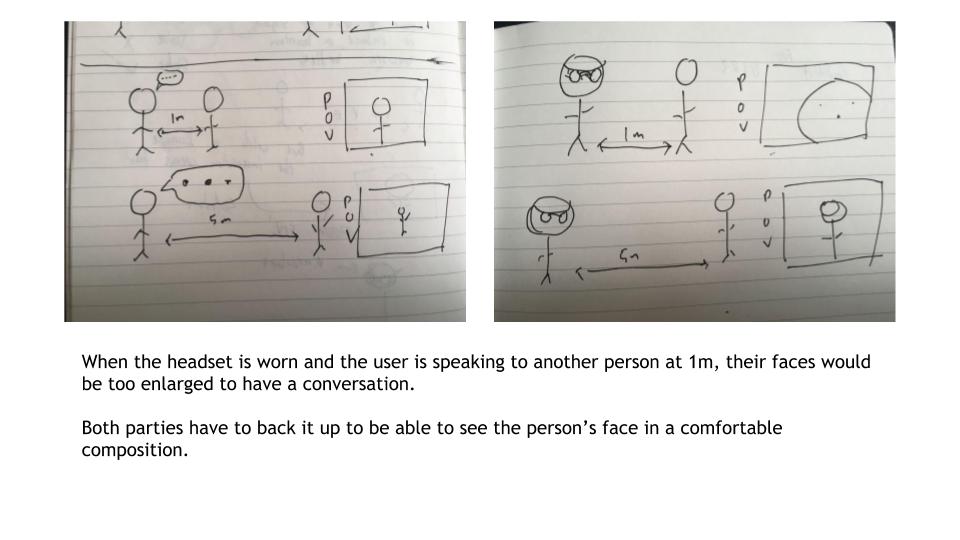 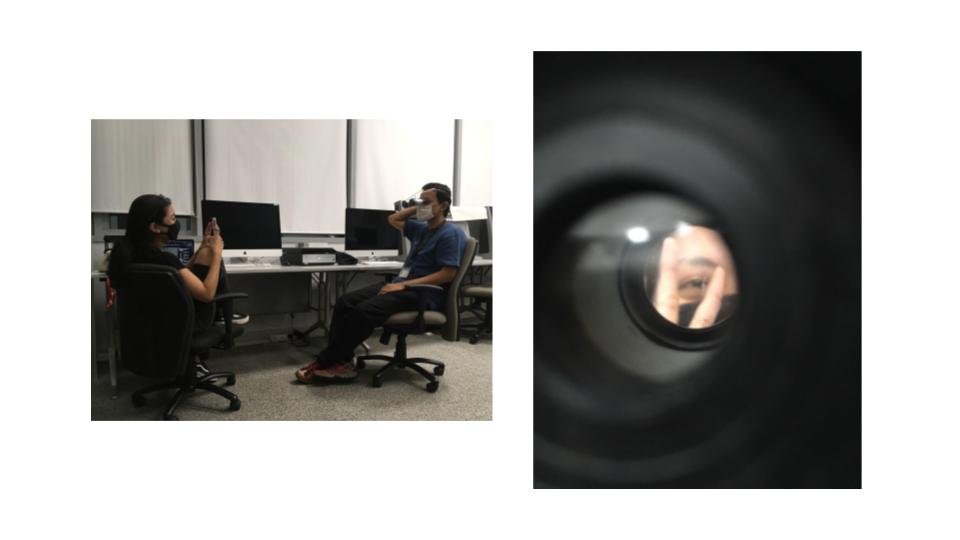 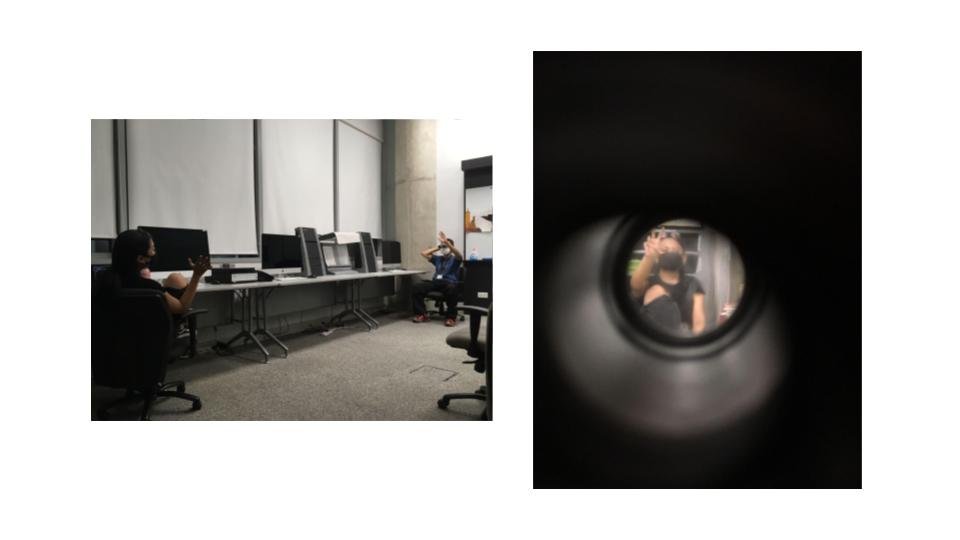