by Muhammad Shaherfi Hadi on April 28, 2019 in Process

Balance is an asymmetrical couch co-op multiplayer platformer puzzle game. Three players, controlling different characters with different roles and abilities, will working together to advance form one level to the next by solving puzzles. The player who controls the main character will be isolated from the other two players. The isolated player will also be wearing headphones, further limiting any form of communication with the other two.

The game premise is a metaphor of the psyche of the main character, Yuka, and her journey growing up as a person. Yin is the black guardian who can shoot at enemies to defeat them, while Yang is the white guardian who has the ability to grow plants to make bridges and shield the other two from enemy attacks. Together, the trio journey across a fantasy world. Along the way, Yuka has to collect three items; a locket, a quill, and a sword. Each item represents an important aspects of her life with doubts and fears. After collecting all three items, the characters can advance to the next level. There, they will face the boss enemy, Sloth, the manifestations of common problems that we all face in life. As for the asymmetry in players, it is simply a social experiment to see how players will react and work together with limited communication.

It was our first time coding in C# and developing using Unity and thus it took a while for us to get used to designing within this interface. That being said, problems we encountered on the programming side were solved by looking for solutions online and thanks to unity’s vast community, most of the coding problems were easily solved. Unity also had a useful collaboration function that allows to programmers to easily work together on different parts of the code and merge the program seemlessly.

Observations on the Final Project

Moving forward, we can work on improving the level designs, creating more levels that flow to make is easier for players to learn the mechanics and be immersed in gameplay. Also, instead of a fully fantasy world, we can reference a real life setting, like ADM, to make it game more relatable.

The game mechanics and aesthetics are probably the strongest two aspects of Balance. Given the time constraint, we were able to create a game with relatively well-designed sprites and environments, as well as controls like shooting and growing plants to make a bridge. Making most of the assets ourselves allowed us to bring out each character’s personality, making them more believable to the players.

One of the weaker points would be level design. There are a lot of moving platforms that can be a little distracting and can make navigating the map a little hard for players.

Starting out this semester, I decided I wanted to push myself to do learn new things, especially when it comes to game design. Previously, for my projects in previous semesters, I had designed my projects which were primarily games, using Processing. After one year of using the program I can safely say that I was finally familiar with the language and the interface. However, although Processing is a powerful tool as it is very flexible, it is not the best tool when it comes to designing games and on a professional level, companies used other programs for game creation. Thus, since I aspire to be a game designer someday, I decided that it would do good for me to pick up one of these professional game designing programs now, and that is why we decided to use Unity to create this project. Although it was difficult and extremely trying to realise a project while learning and getting familiarized with the tools that you are working with, I still do not regret this choice as I know deep down that the skills I have picked up from this experience would be useful years into the future. After one semester in coding with Unity, I wouldn’t say that I am an expert, but I can safely say that I am finally comfortable with working with it. I know now how to search for the solutions to my coding problems online and I know how to troubleshoot when something goes wrong which are valuable skills when it comes to coding. Working from here, I am going to strive to not just be able to make things work, but makes things cleaner, that is make the code such that it is optimized for the computer to easily process.

On top of being the lead programmer, I was also the one coordinating my group and directing on what needs to be done. I can definitely say that in terms of human resource management, I could have been more organized. I feel that on my part a lot of time was wasted in the first half of the semester and I think that a clearer schedule on what needs to be done by what due date should have been drafted out better. I can only be thankful for my groupmate being easy people to work with. Being a game director is another one of my future goals and learning how to manage and d my groupmates is another skill that I need to hone.

All in all, I think this project was an amazing learning experience. Although the final product is not as polished as I would like it to be, I am still proud that I was able to code something that is workable and I am proud at my own personal growth as a programmer and a game director. 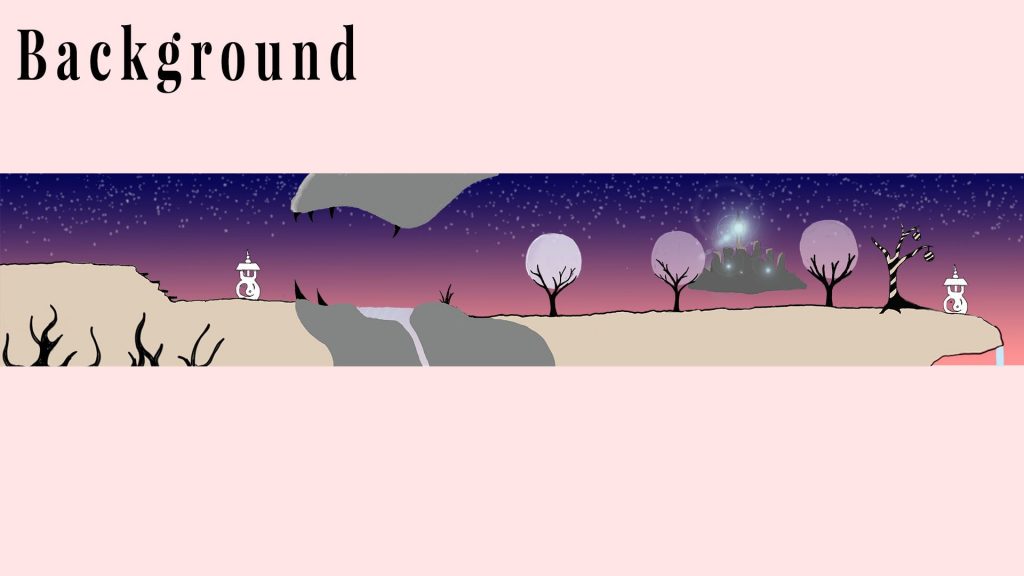 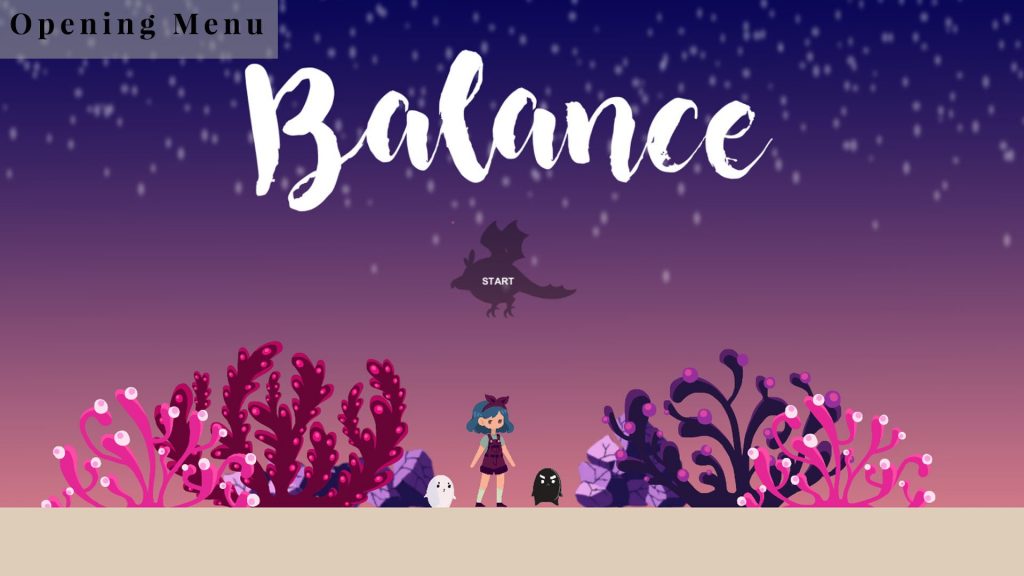 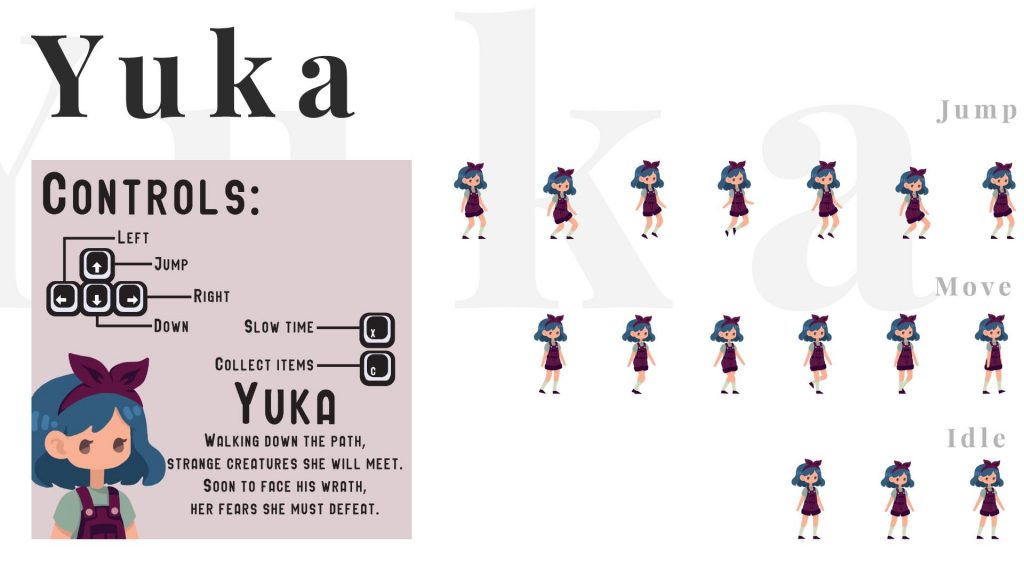 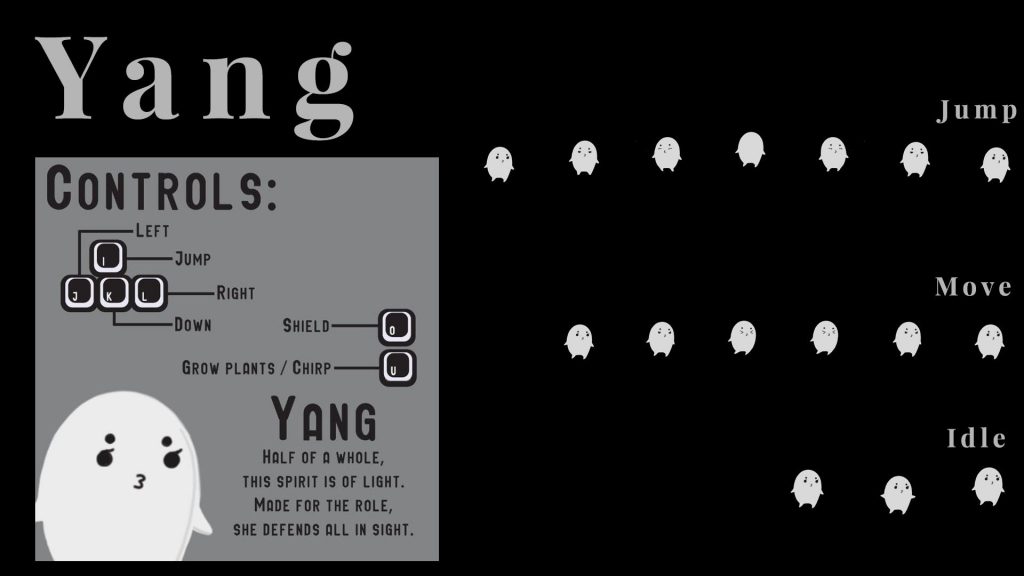 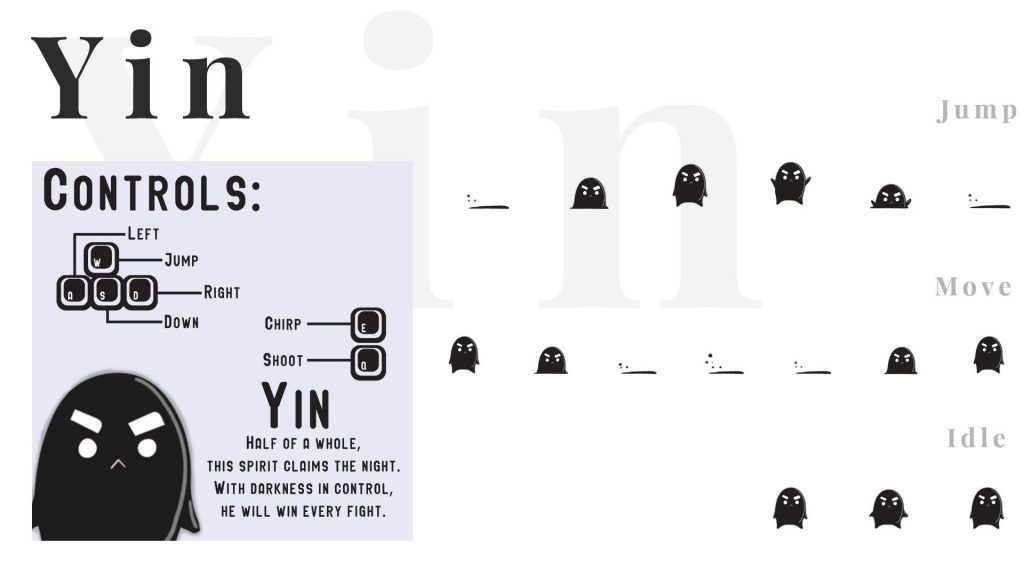 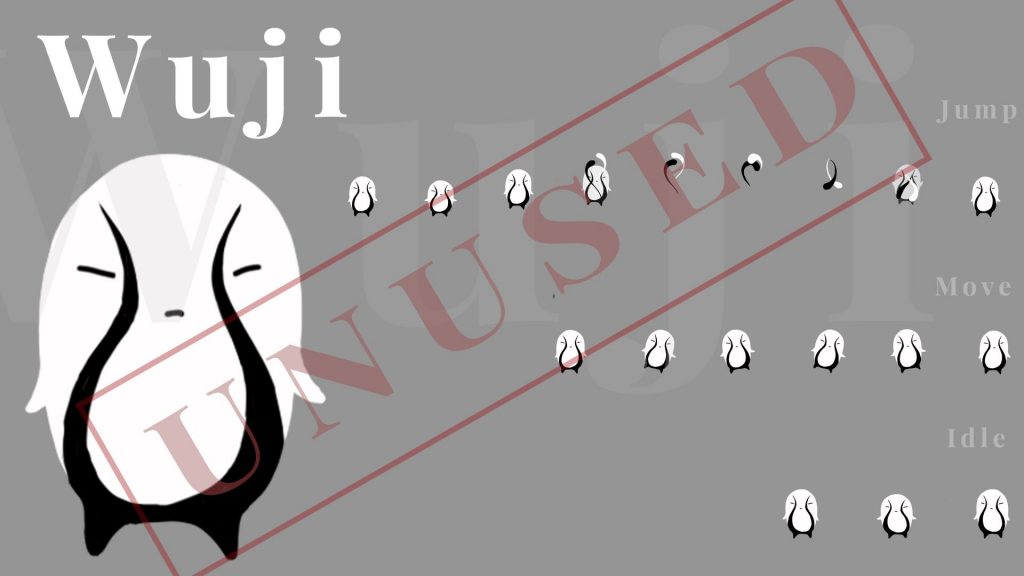 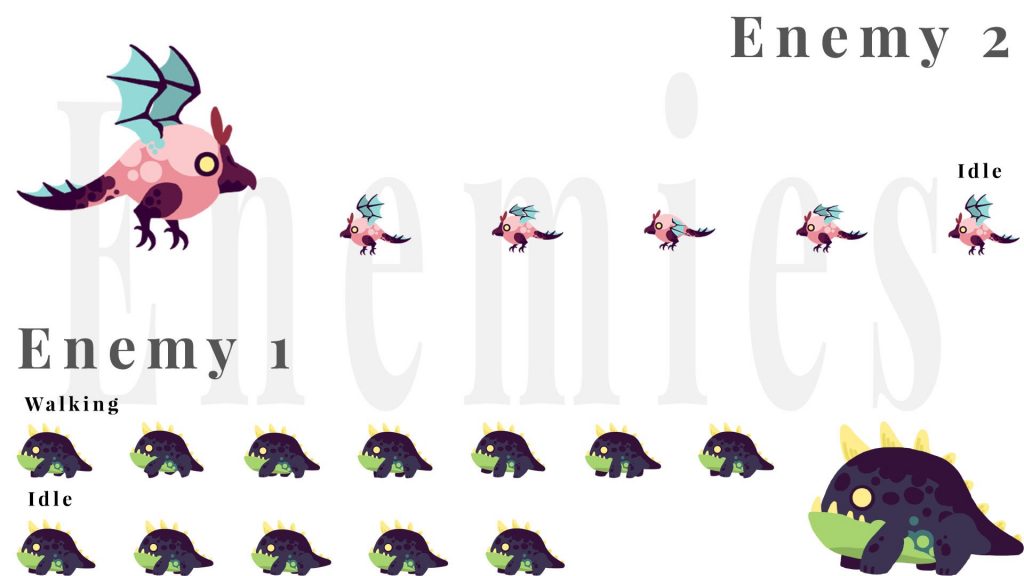 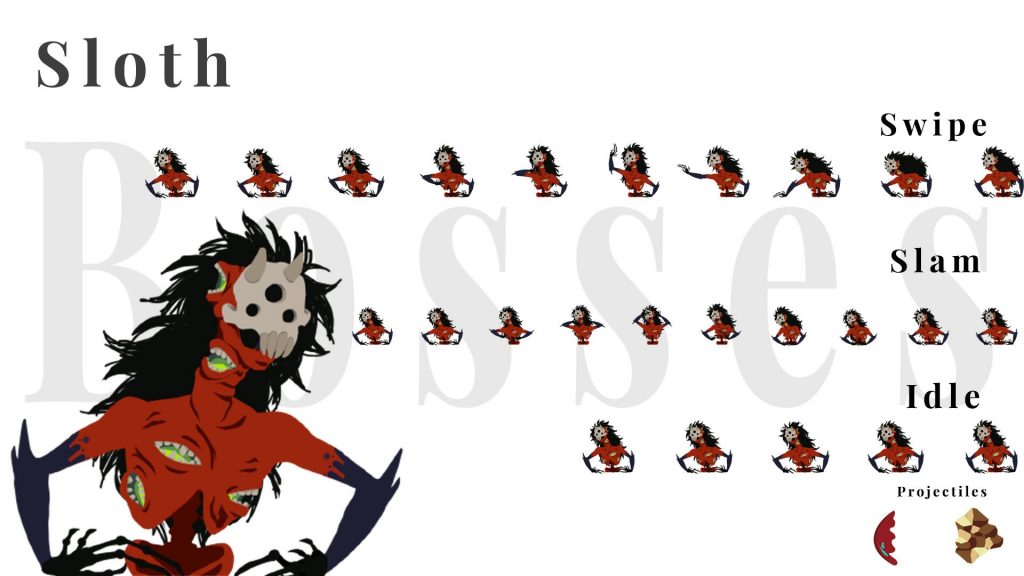 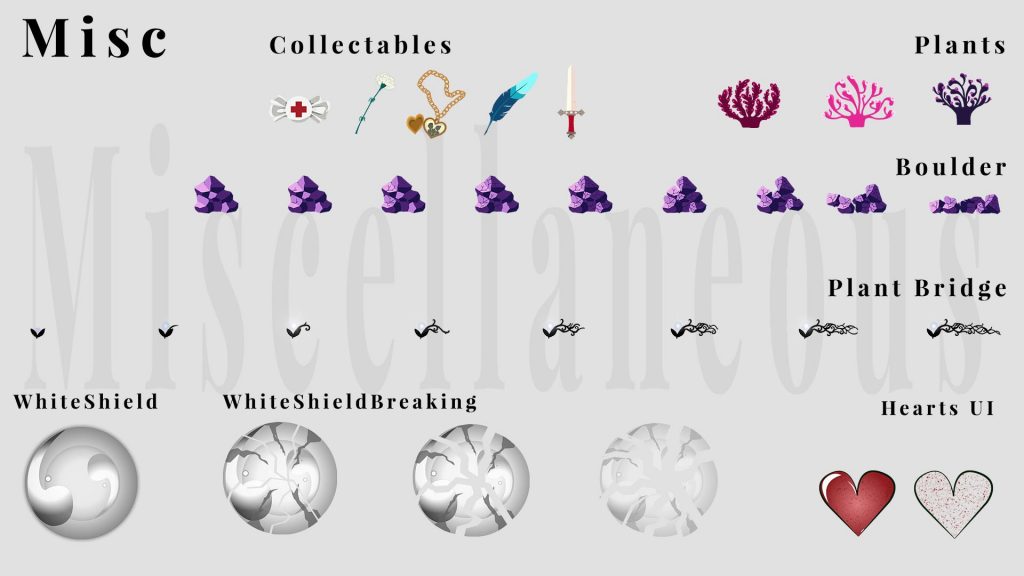