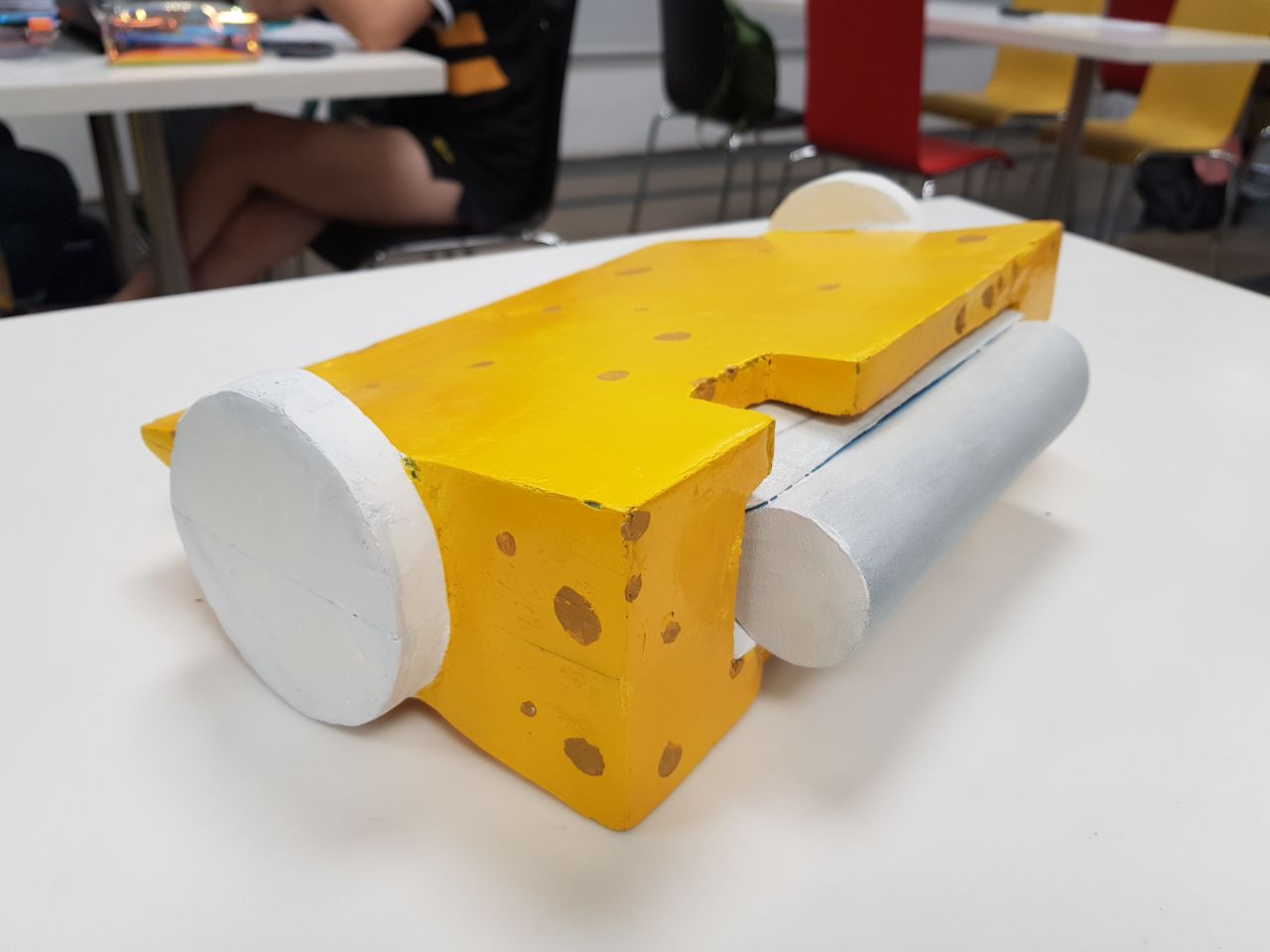 The process of making this lint roller was tedious. Every step of the way required much thinking, especially when I decided to cut a compartment in the roller casing and then sanding down a slope/triangular shape. I faced many problems on the way and somehow it allowed me to think of unconventional or ingenious methods to solve them. Due to the scale of the object, I had to cut the roller casing into 4 different parts so that i can sand the inner compartments. Afterwards, I had to piece all of them together and sand them again. I was happy with how the model turned out and definitely satisfied with not having taken the shortcut of leaving out some intrinsic details and changing my sketch model to simplify it. The sheer scale of my object meant more work for me but I can now confidently say that I can achieve what I set myself to do. Being practical was very important as I rationed my work into days, knowing that I would need ample time for the putty or glue to dry so that I could continue to my next step. Overall, my inexperience in form made me despise the process but enjoy the outcome. The inability to deal with foam in an efficient manner was really disturbing to me and I constantly use the google search bar to find better methods/solutions to my model. I have learnt a great deal through this project and am excited to do more challenging assignments in the future. 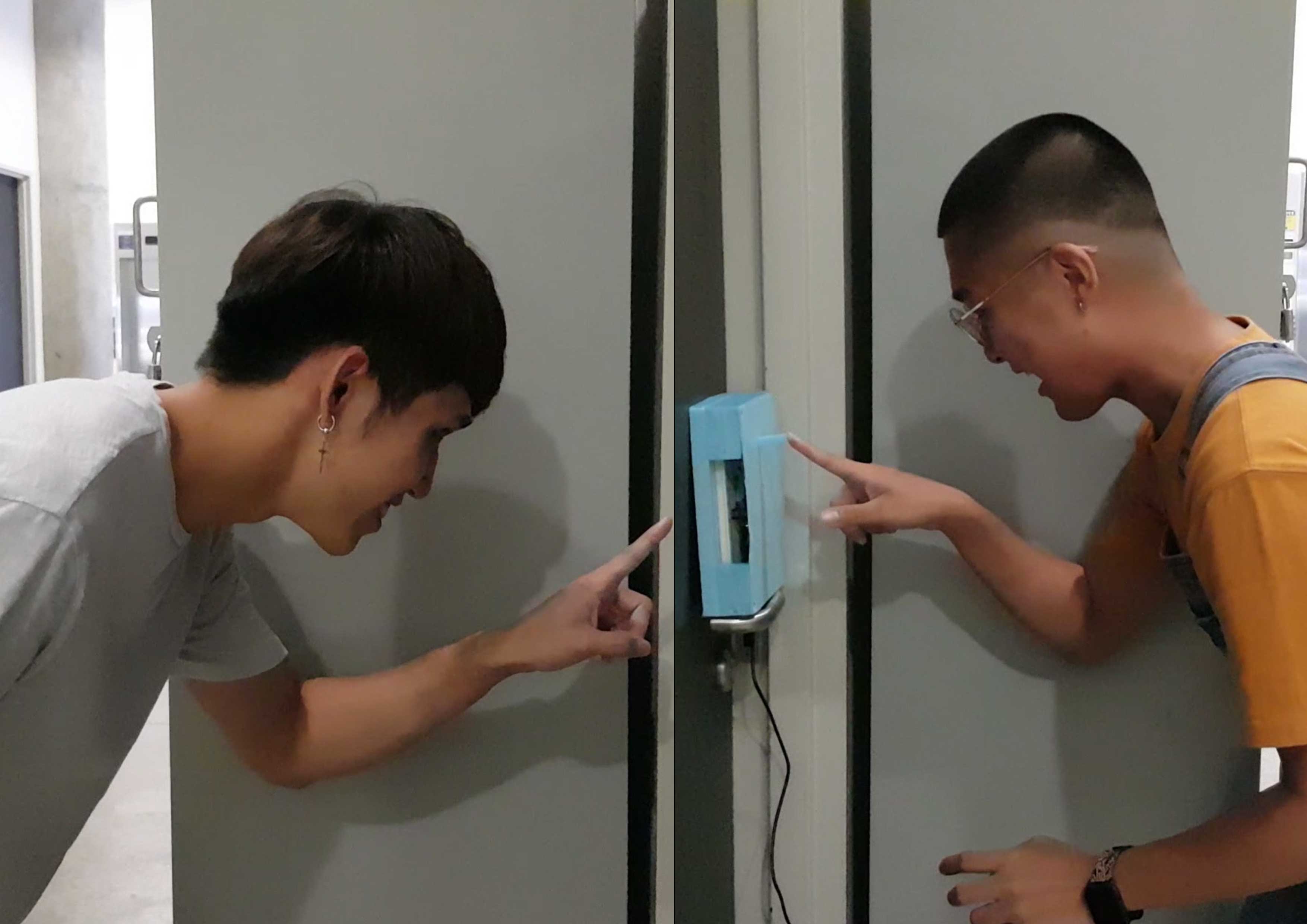 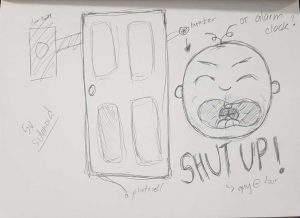 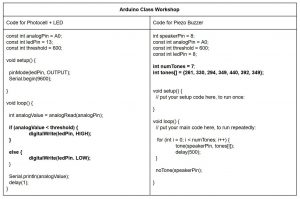 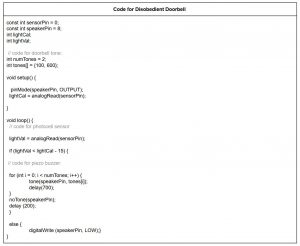 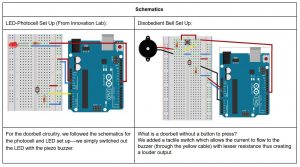 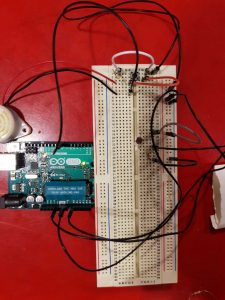 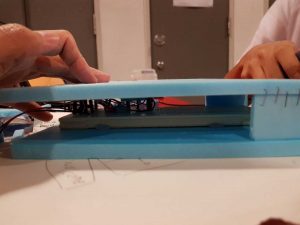 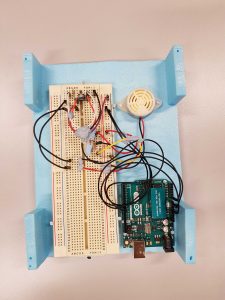 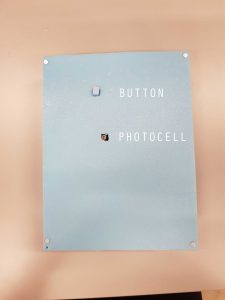 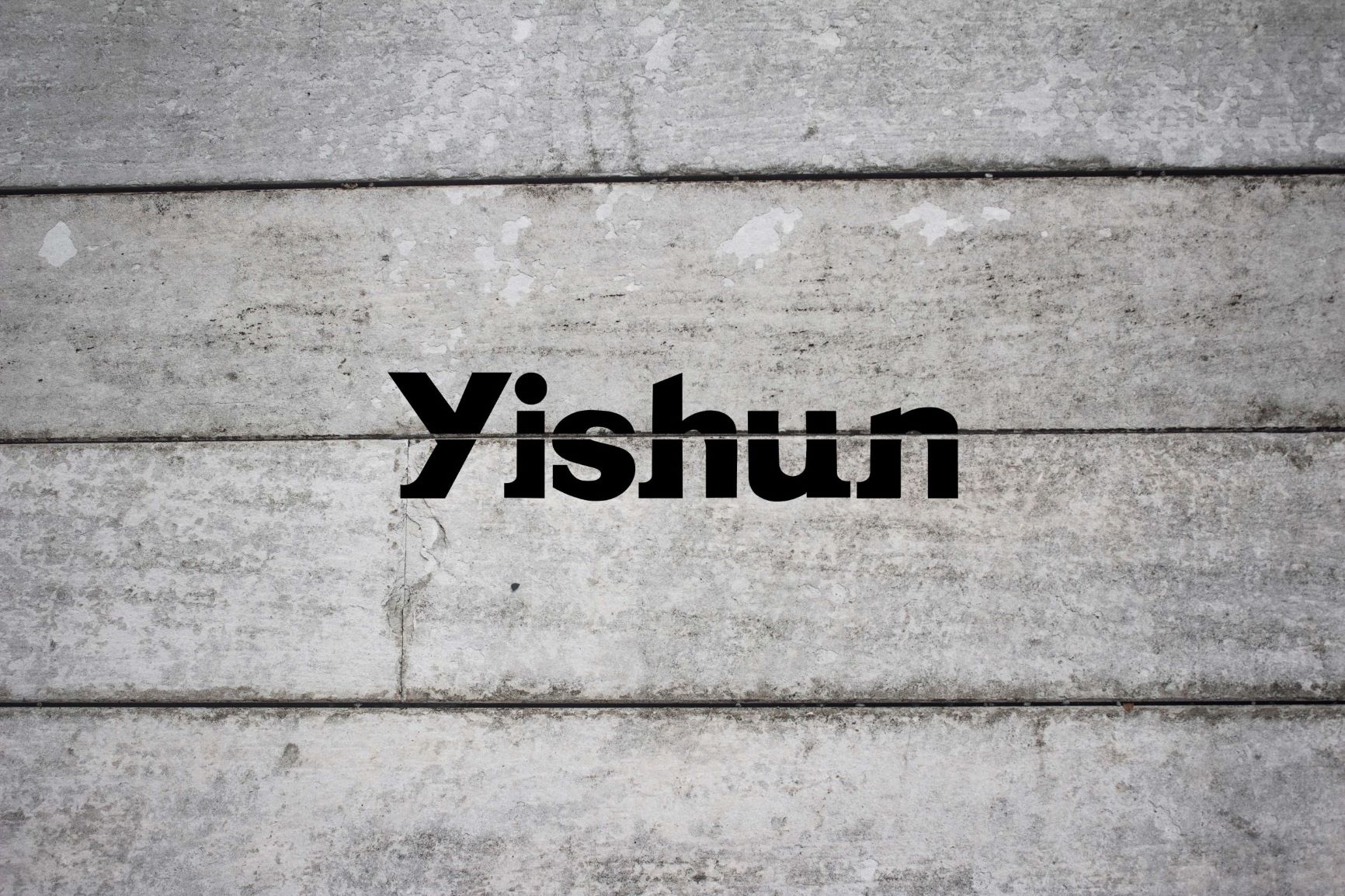 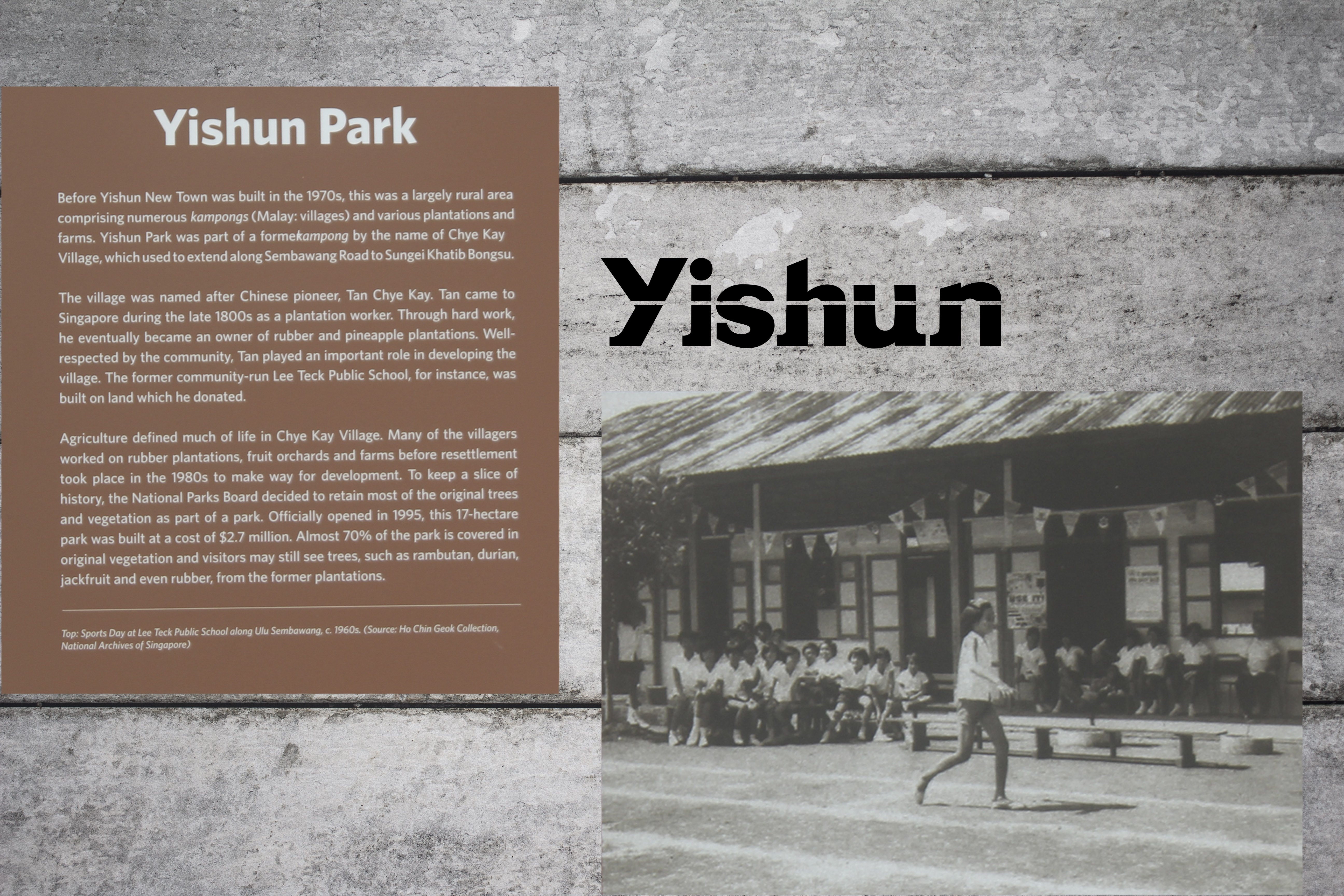 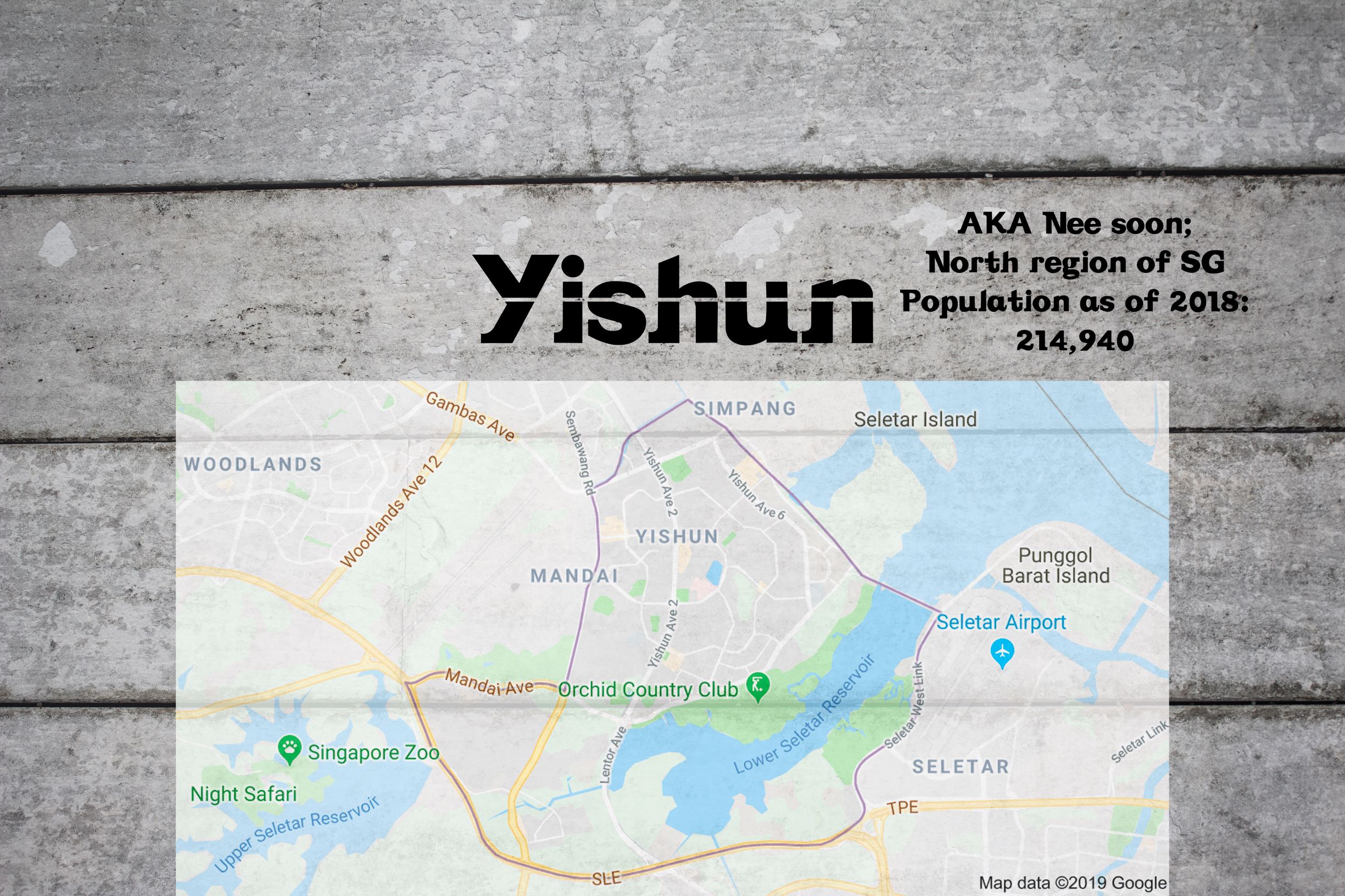 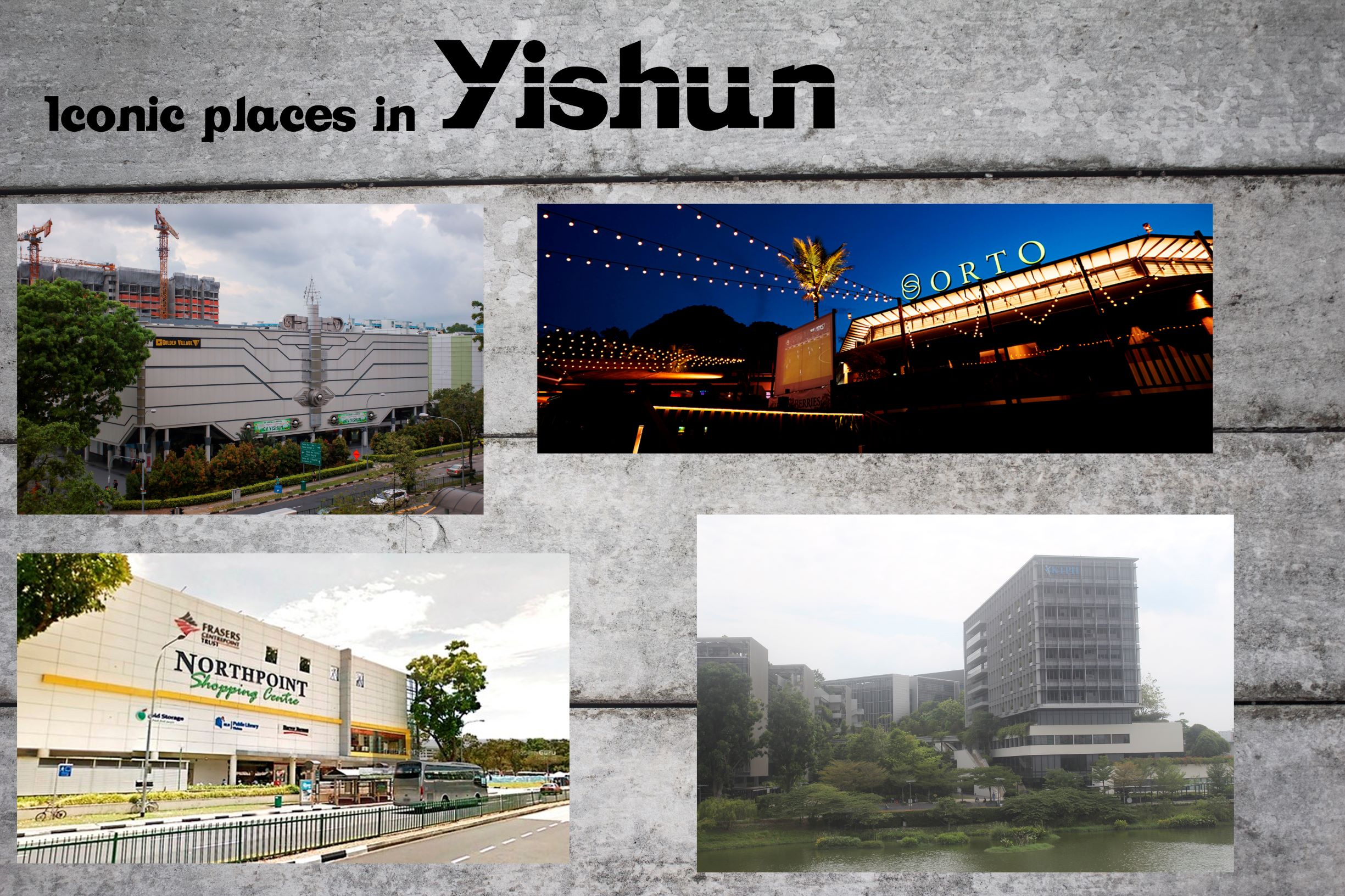 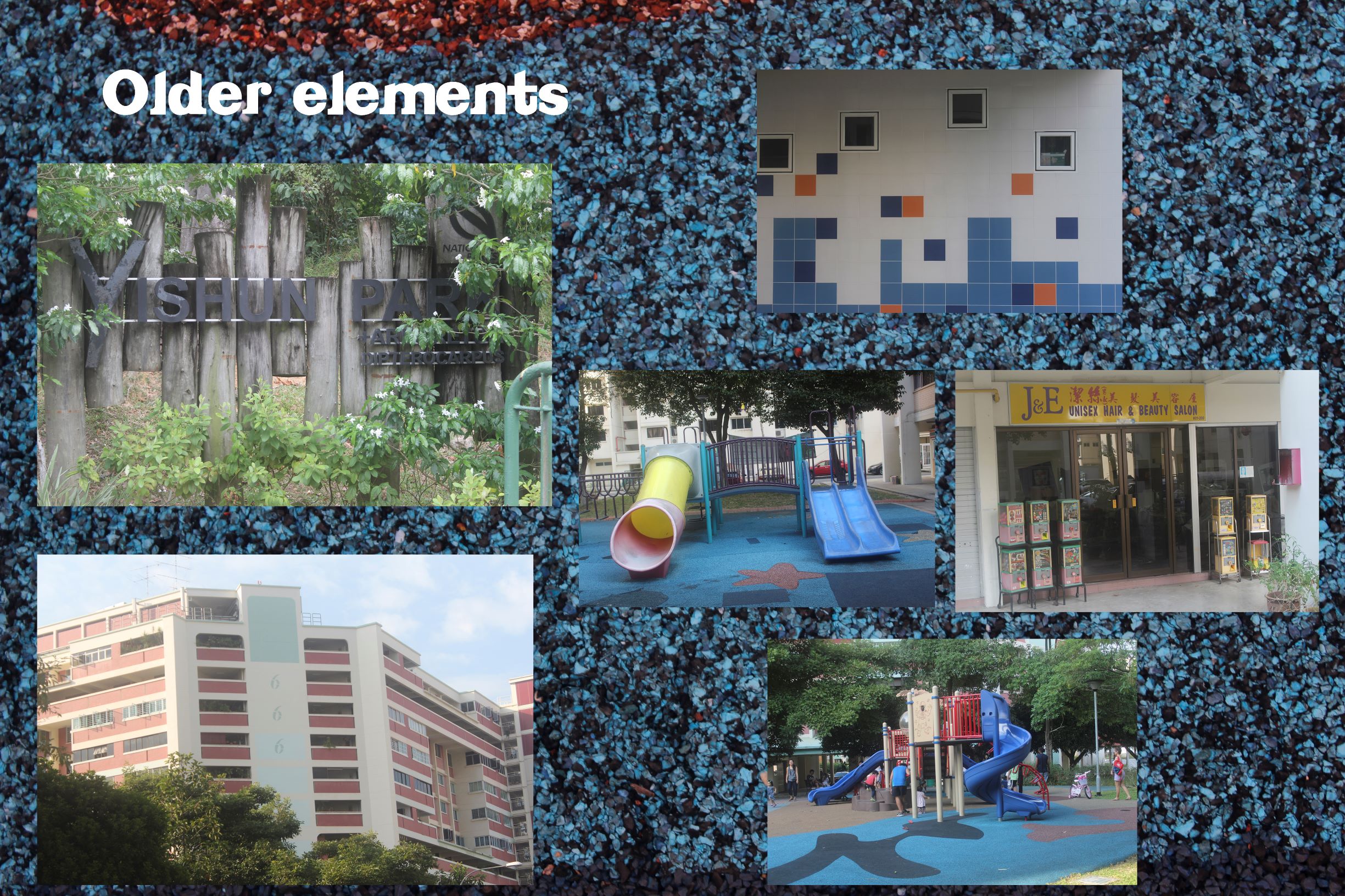 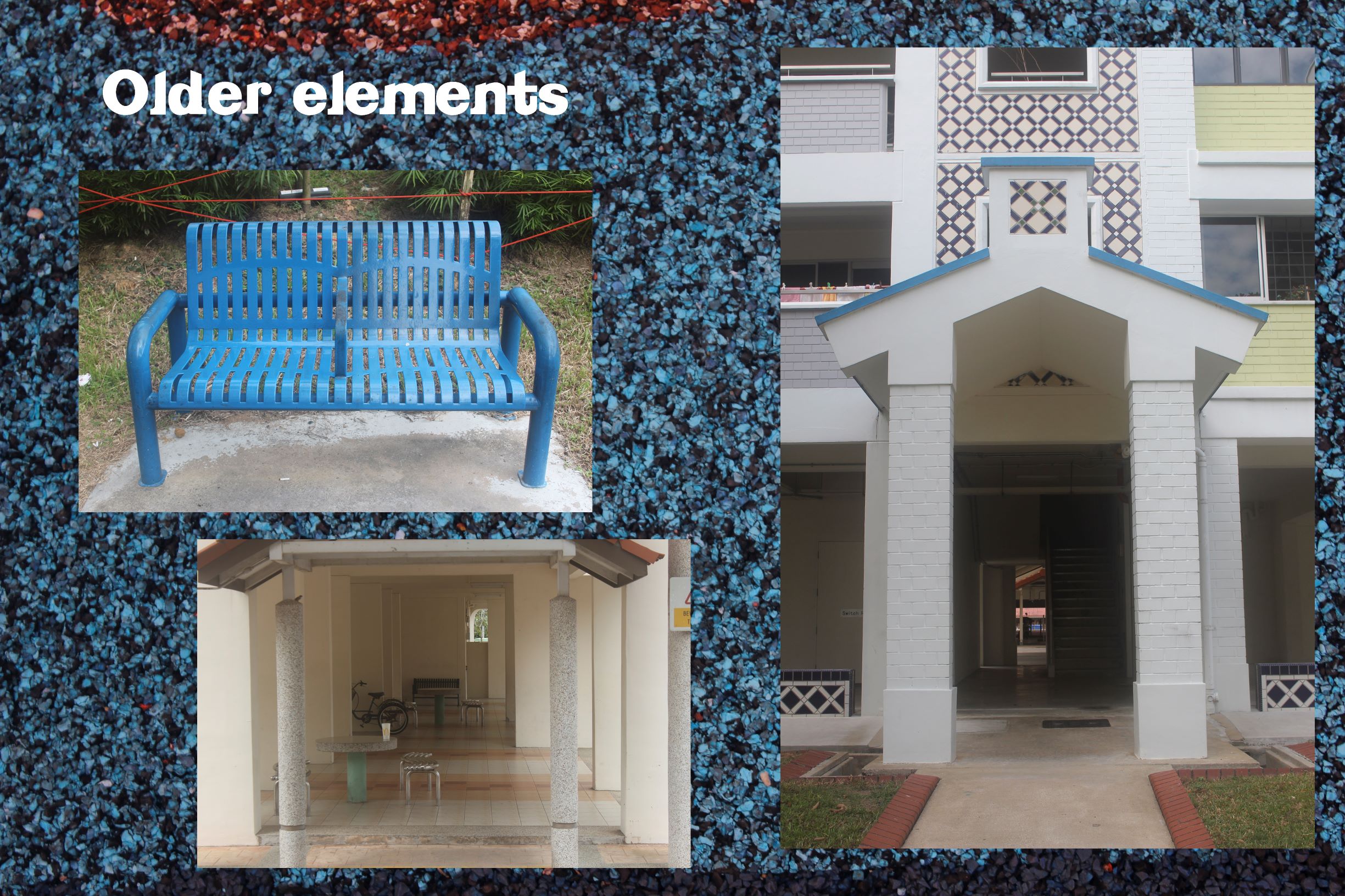 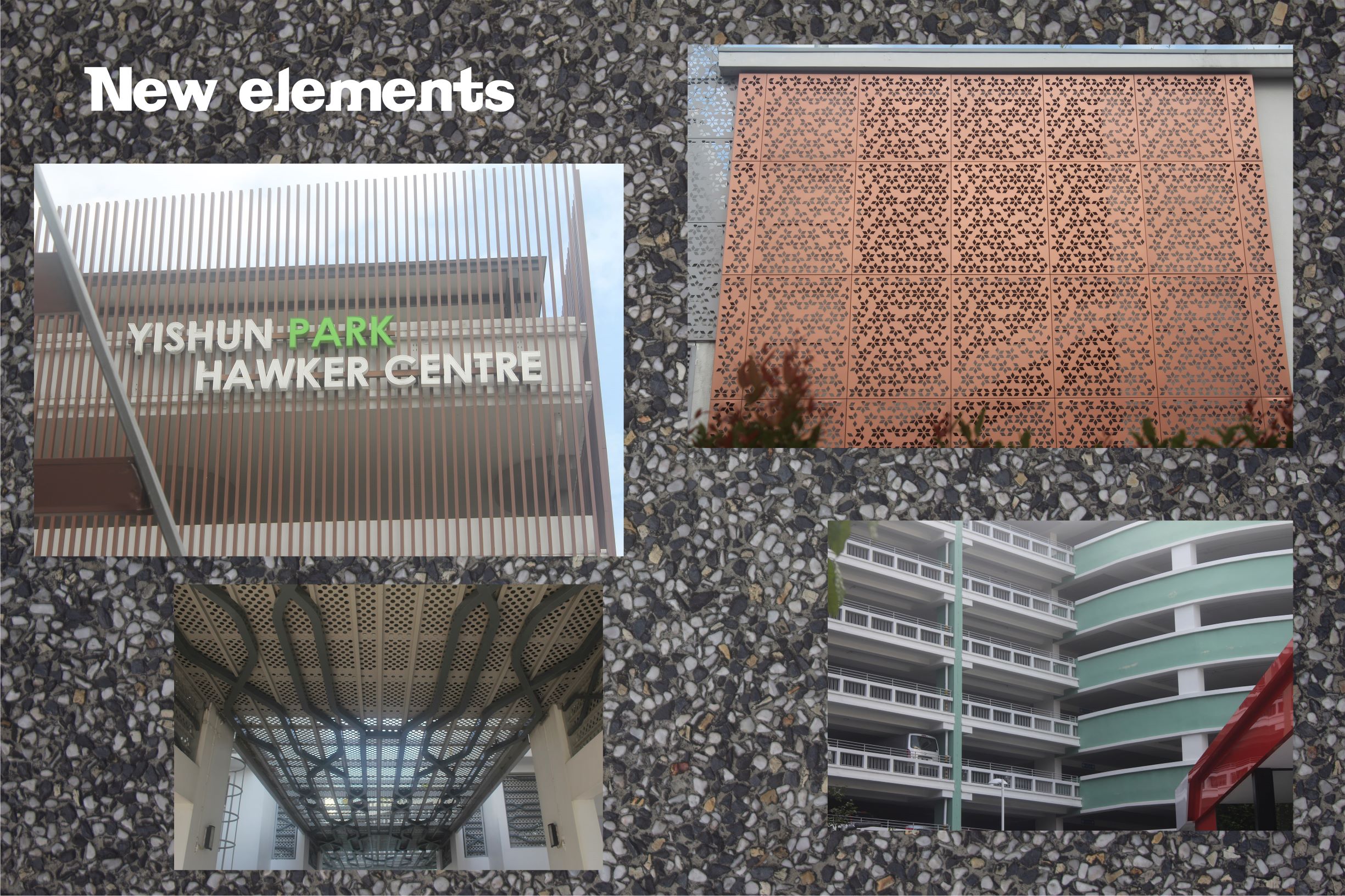 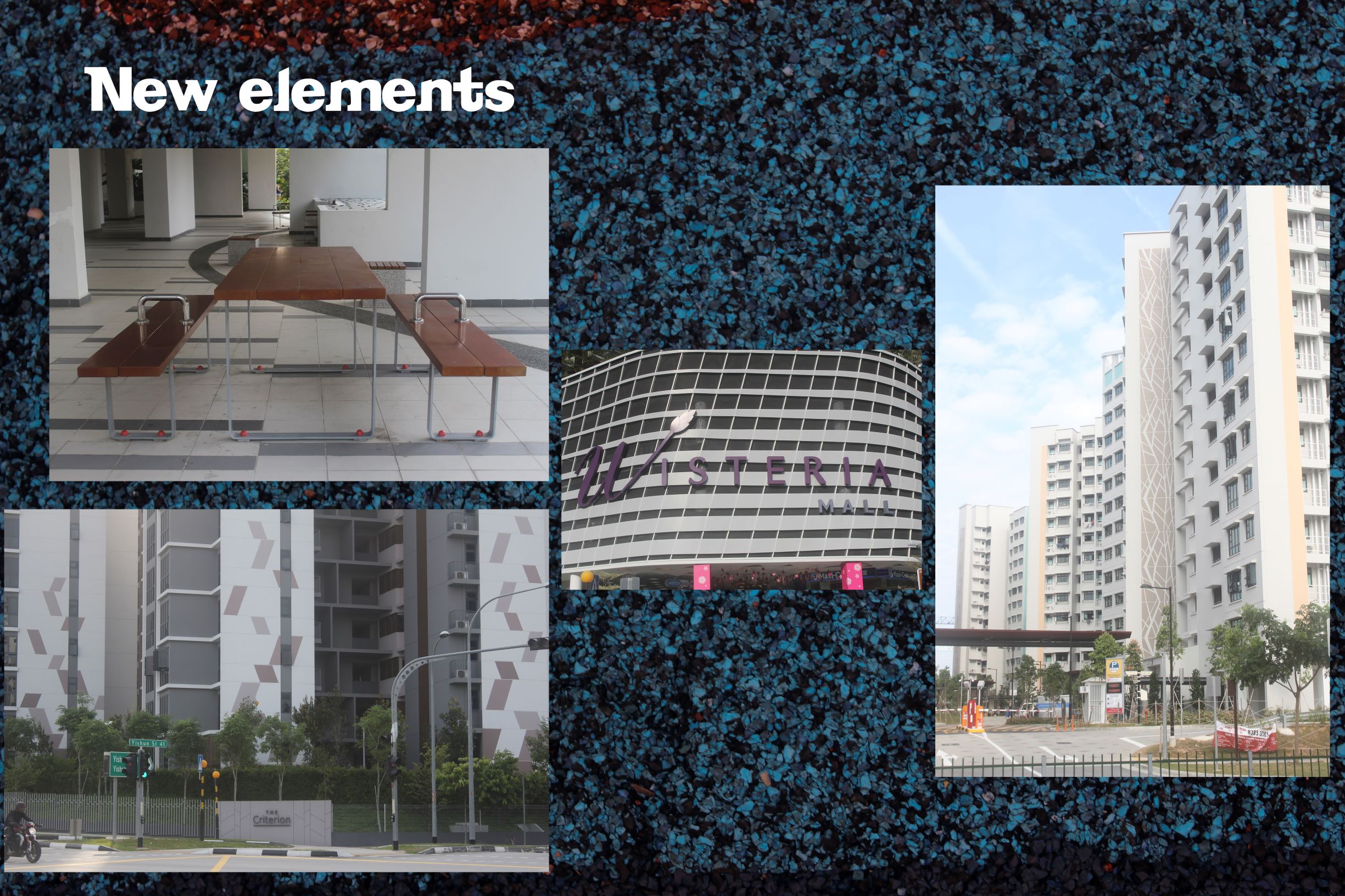 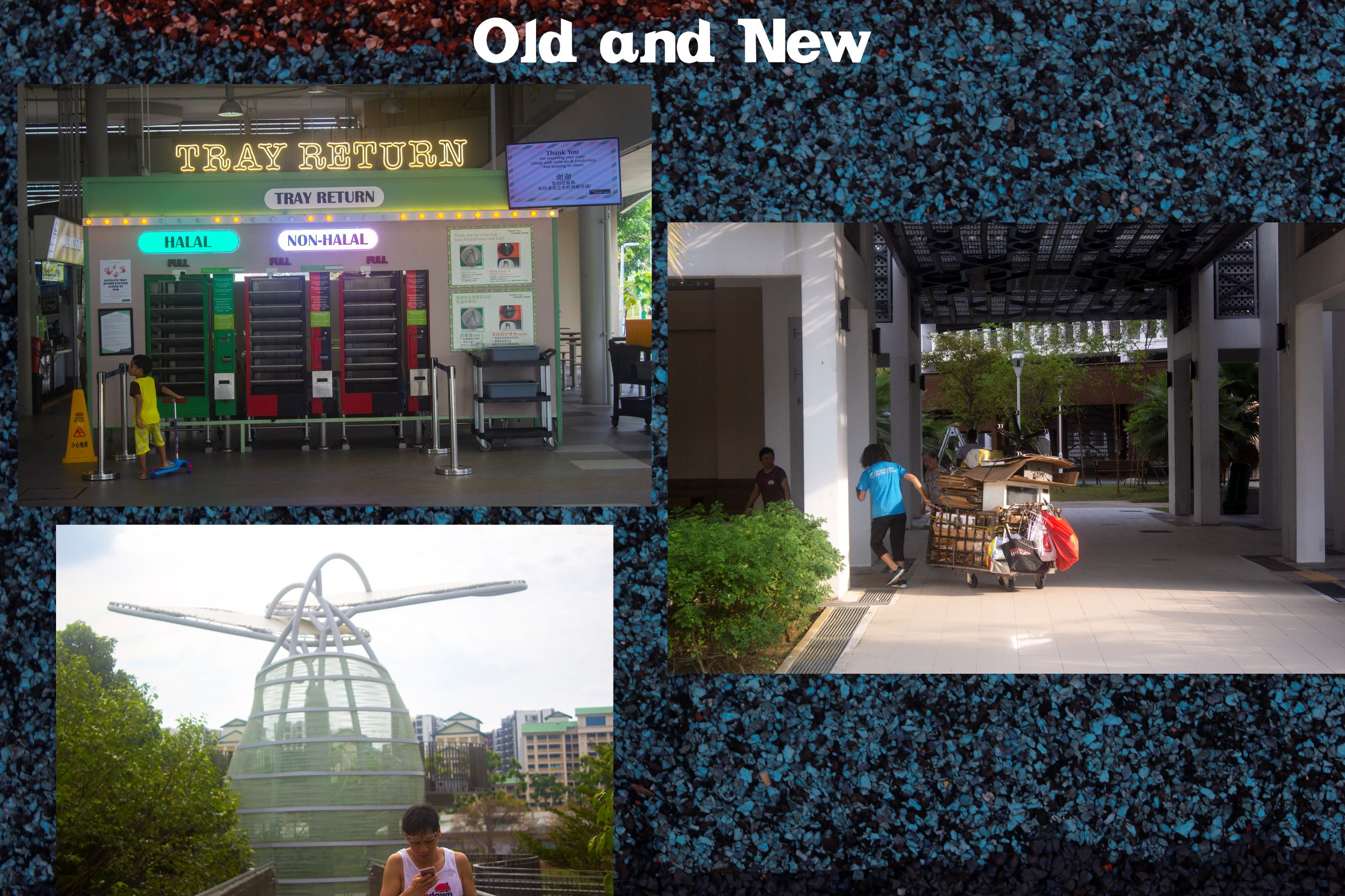 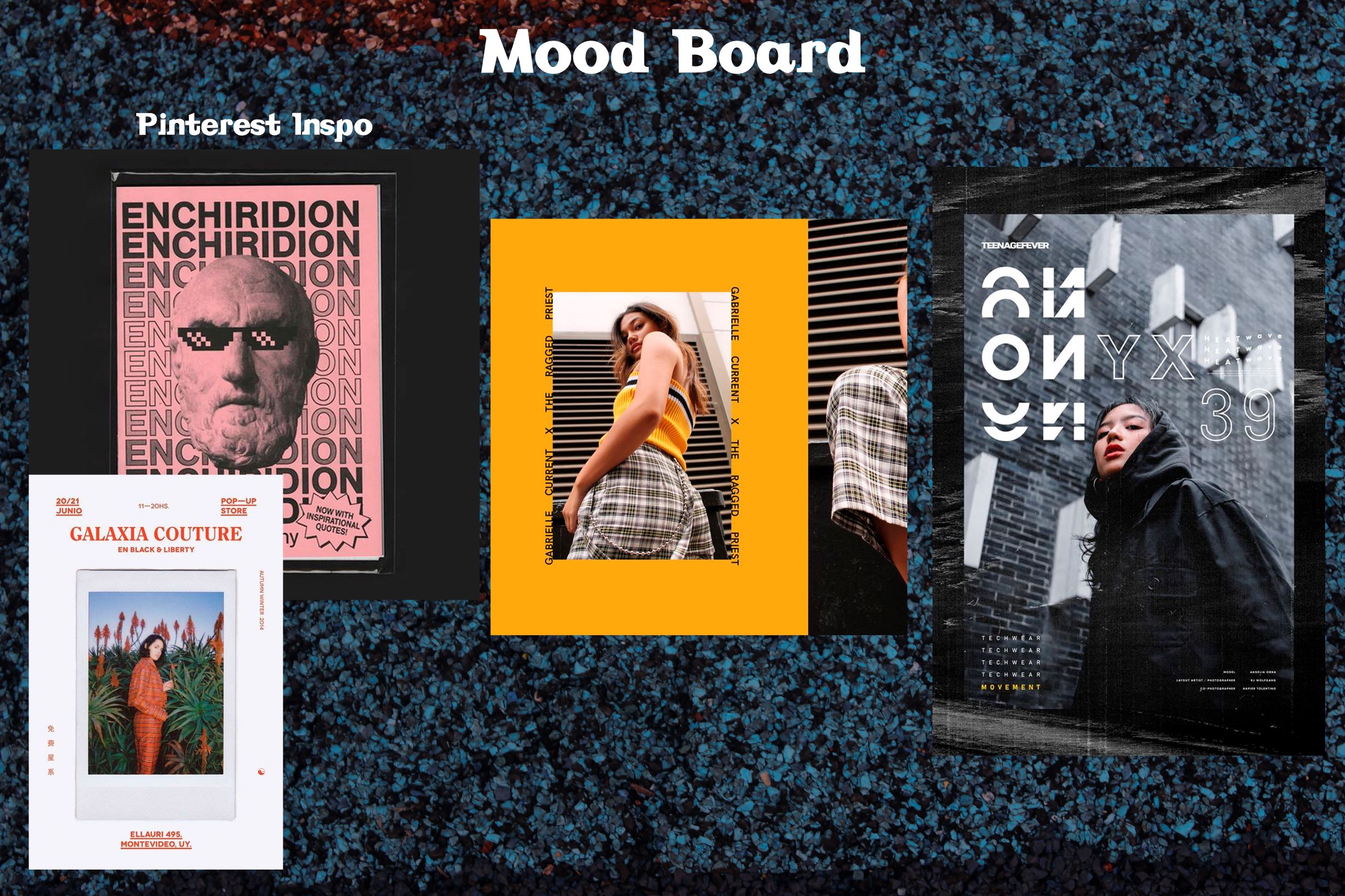 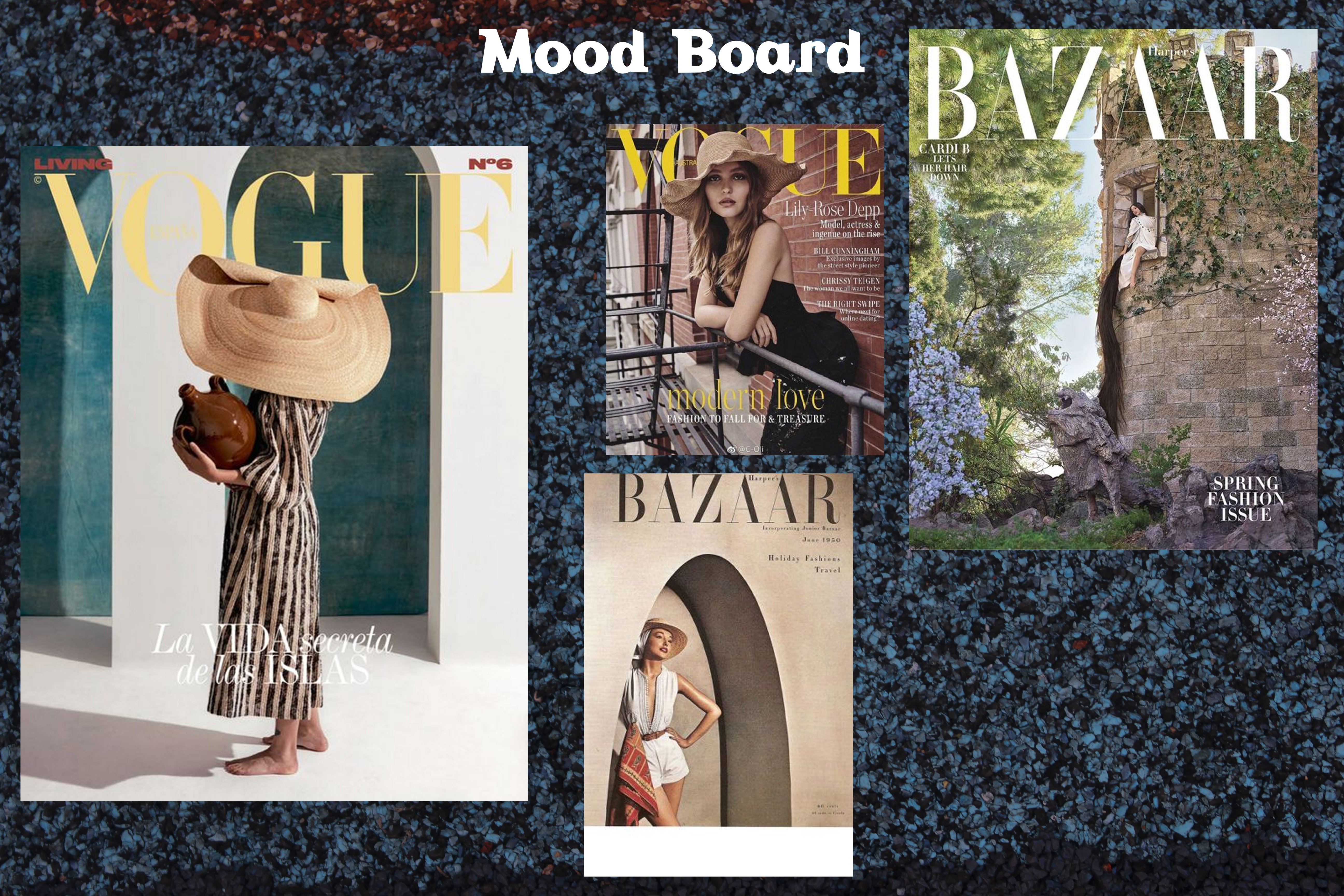 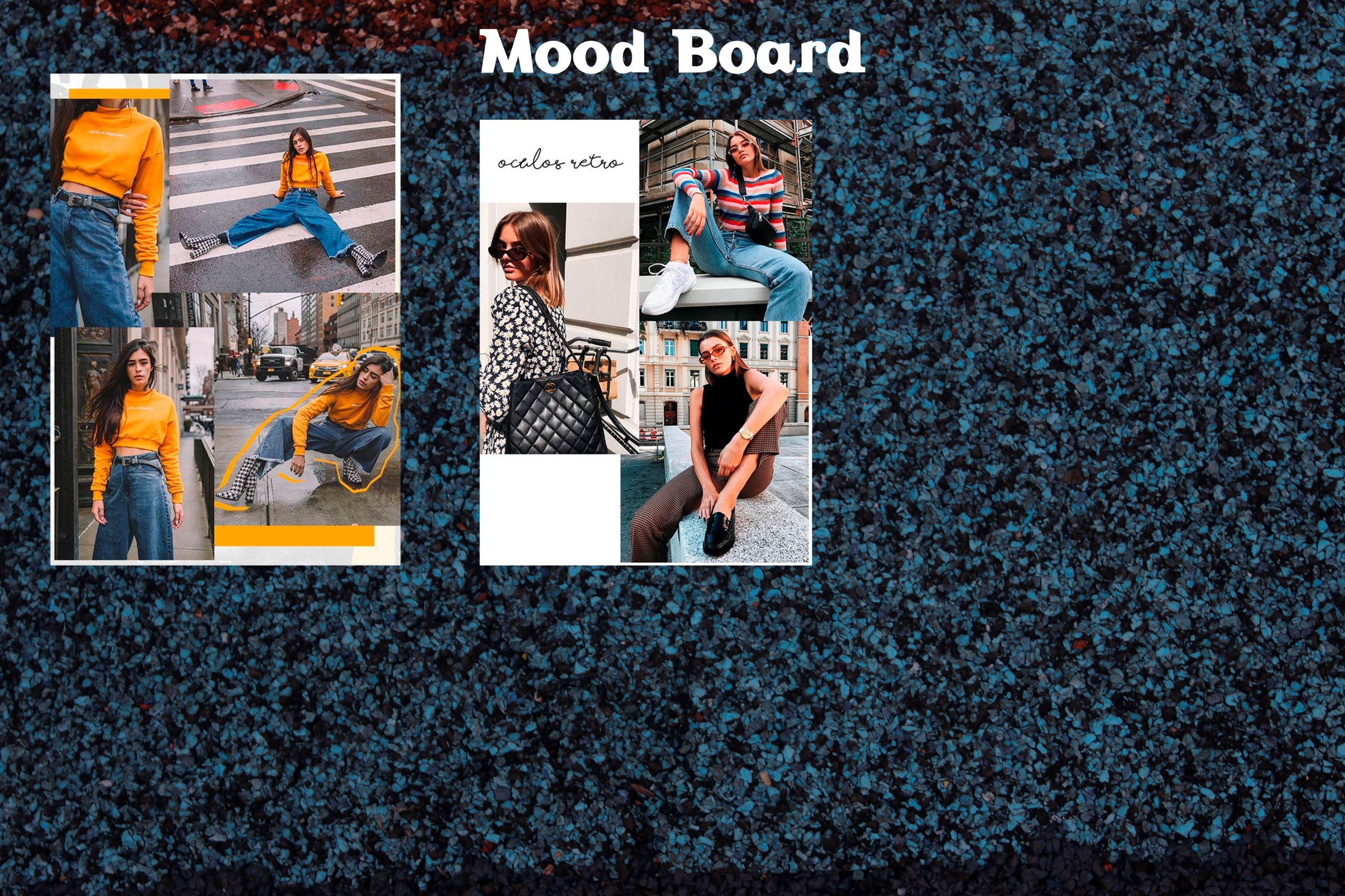 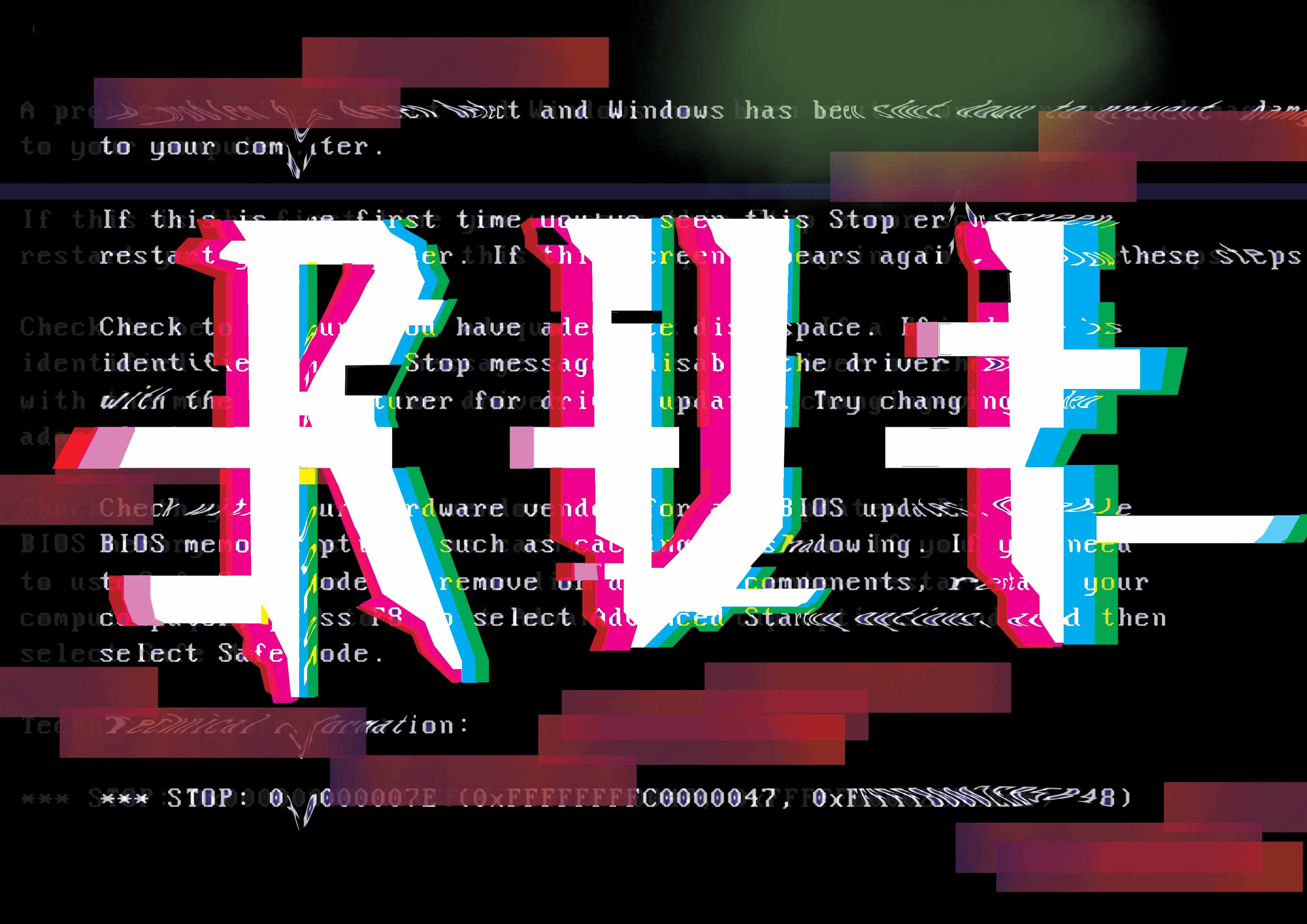 and I am a hacker. 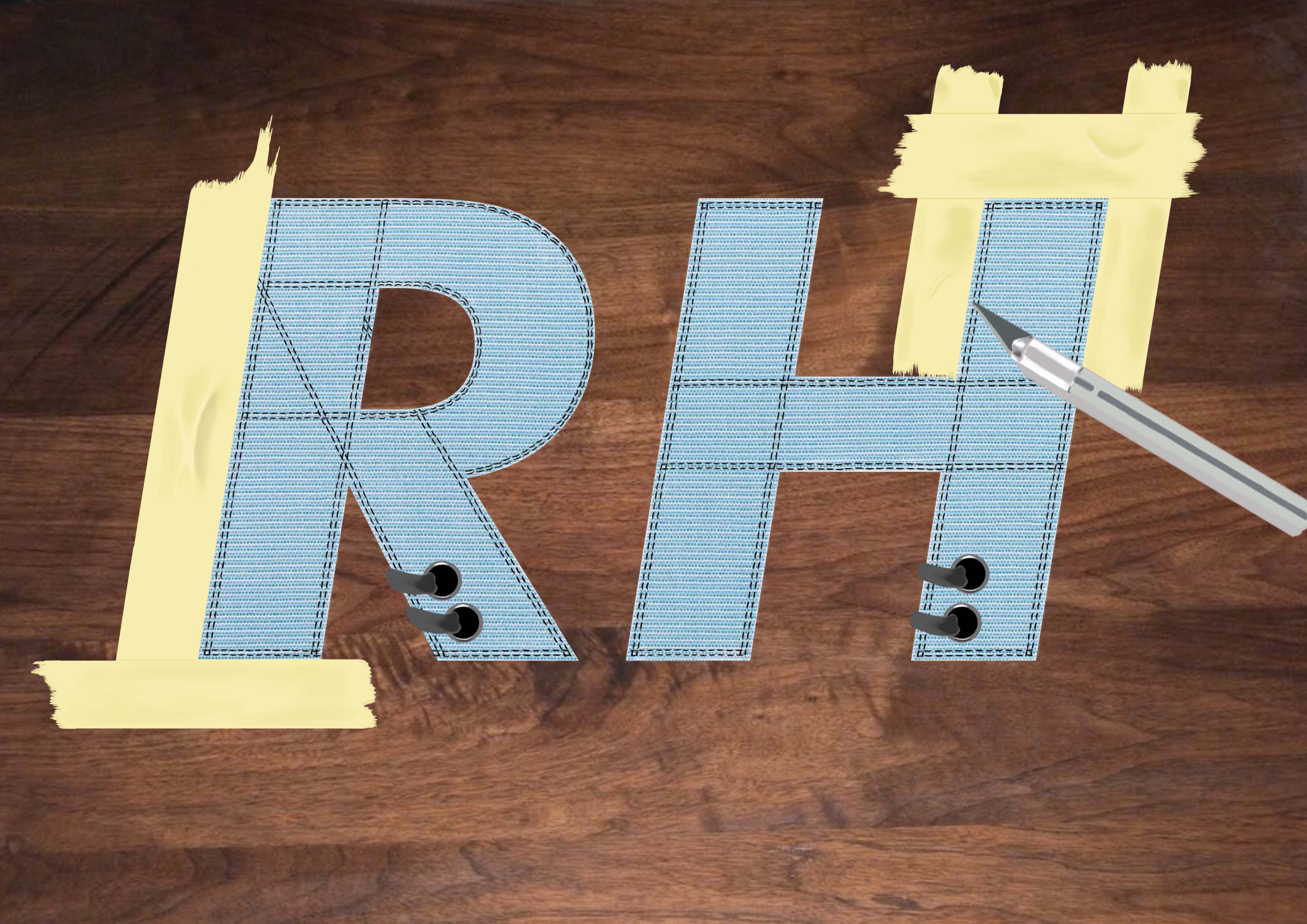 and I am a shoe customizer. and I am a witch doctor. 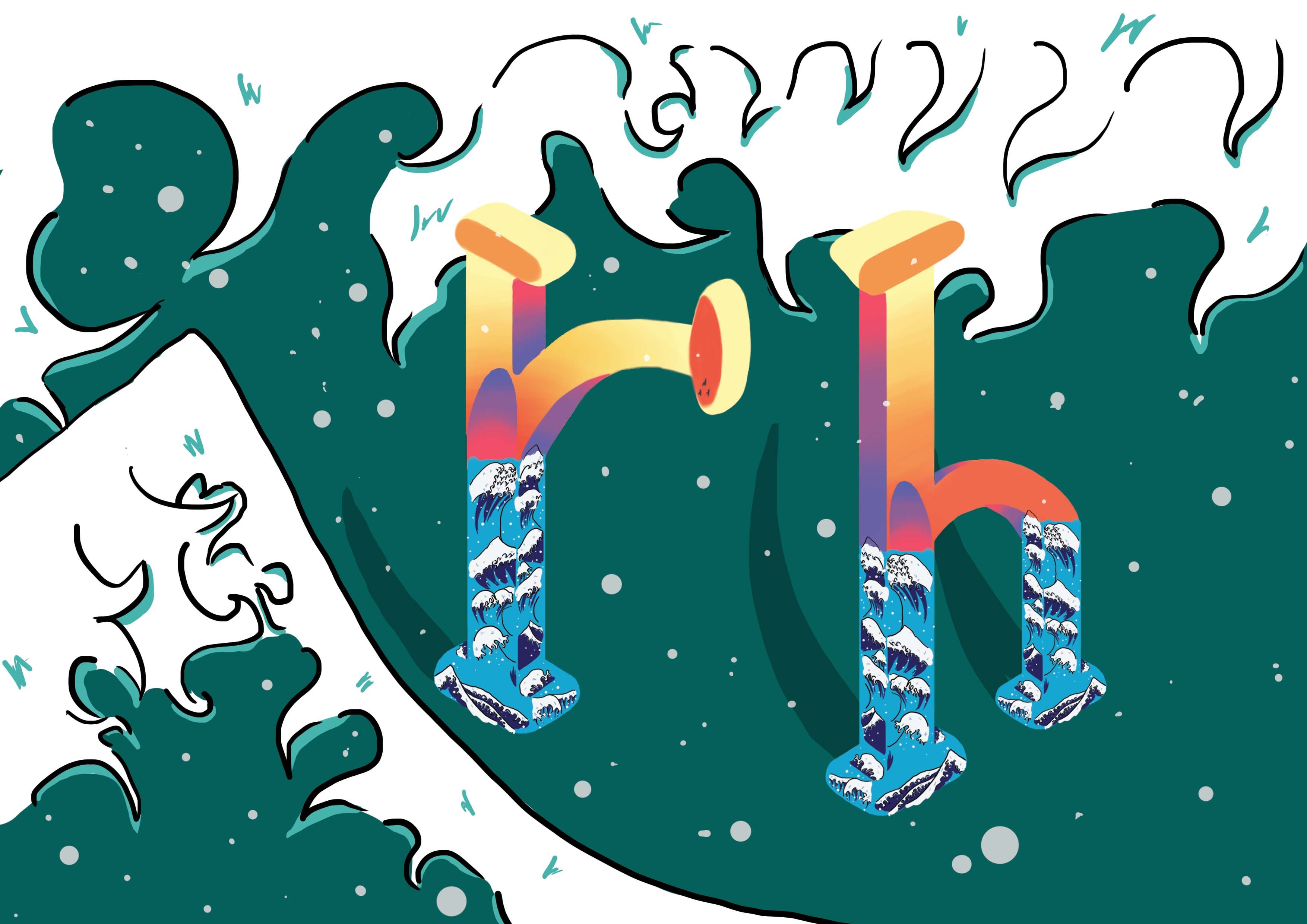 and I am a surfer. 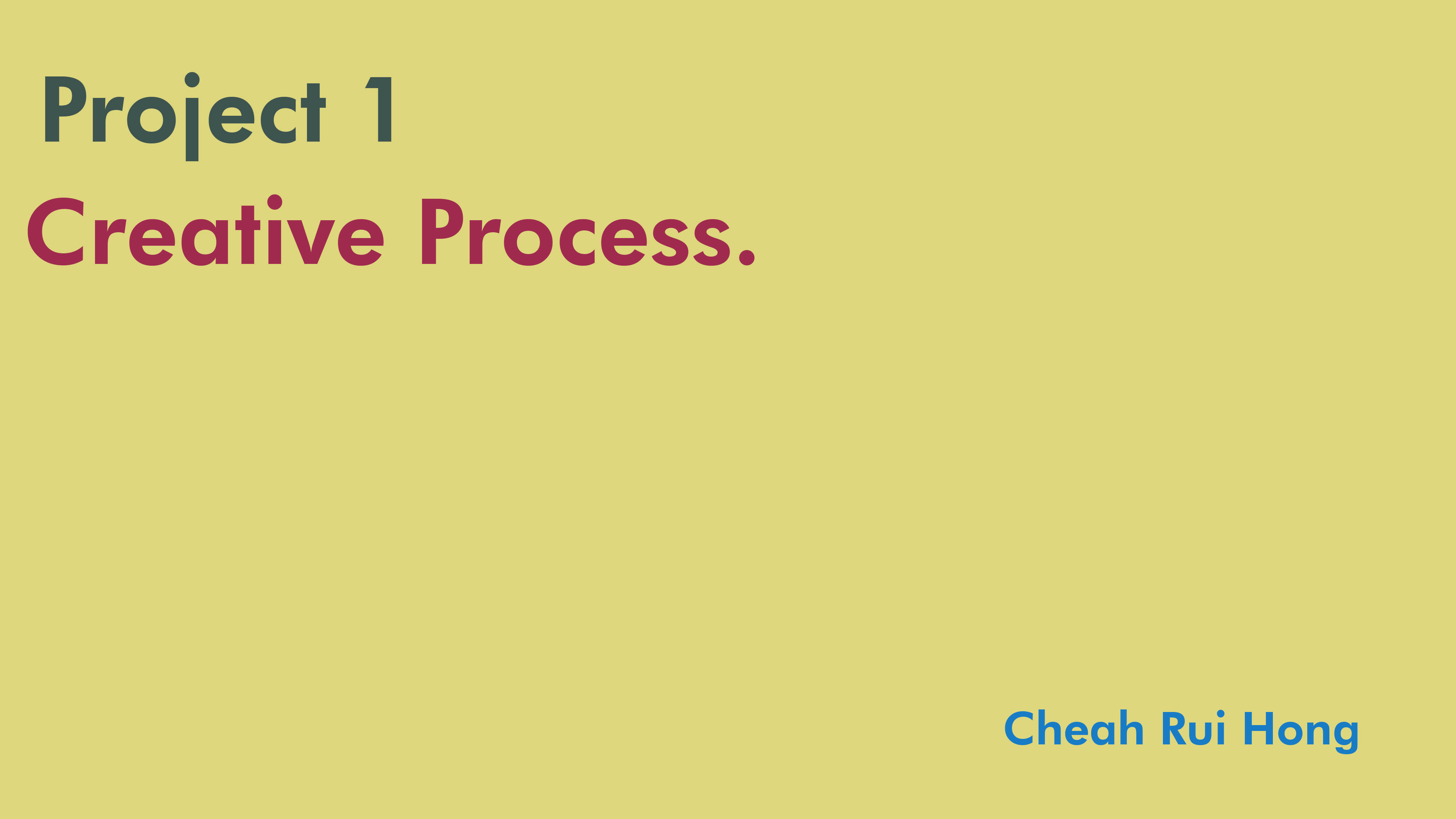 Refer to CPJ for my creative process.