Unbeknownst to me, I have stepped into a world ruled by lawlessness.

As I woke up from my sleep on the train, I encountered 3 unique characters.

The first one was the king of Slander, who acts as a police and ‘figure of justice’

ironically in this queer world. He has a tongue of a snake, a face of controversy

and a conveyor belt for a hand as he mass produces the lies and gossips about others.

The second of is the king of deceit.

He holds a book as how a priest would whilst giving

clearly represent the slyness and deceitfulness of the character. He beckons with the

other hand, to draw followers to crowd around him while he gives his speech of lies.

He has a bandage around his waist, to hide the fact that he has harmed many in his

quest of destruction (although not very well due to it being bloodied).

The last is the queen of lust.

with her figure. She has limbs of an octopus to portray her long reach and strong hold

on her victims, wings of an angel to disguise herself and confuse her victims. She also

about her true identity. 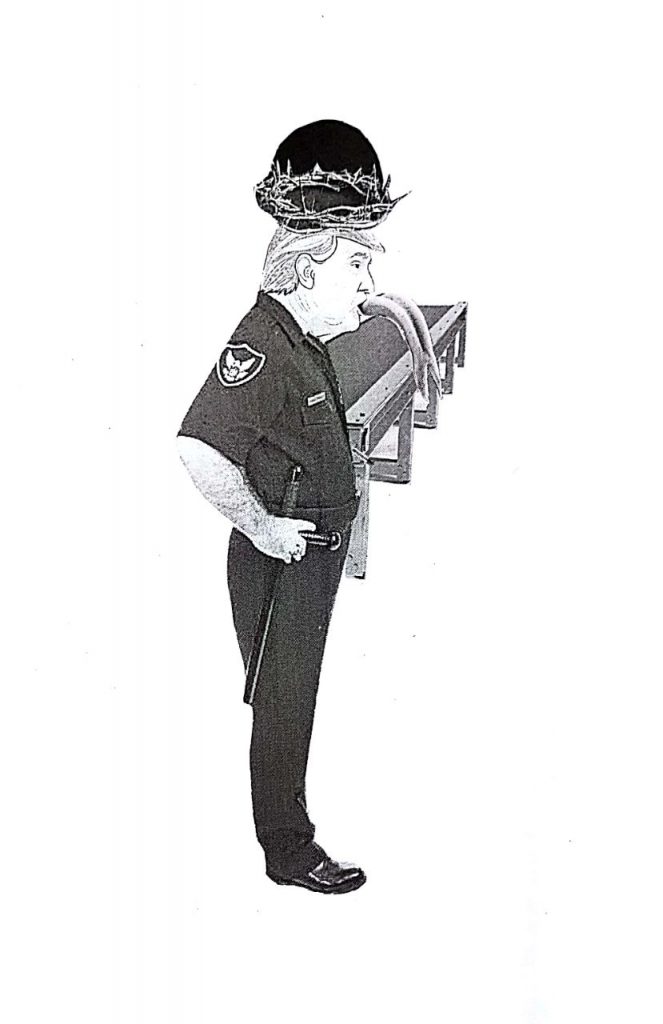 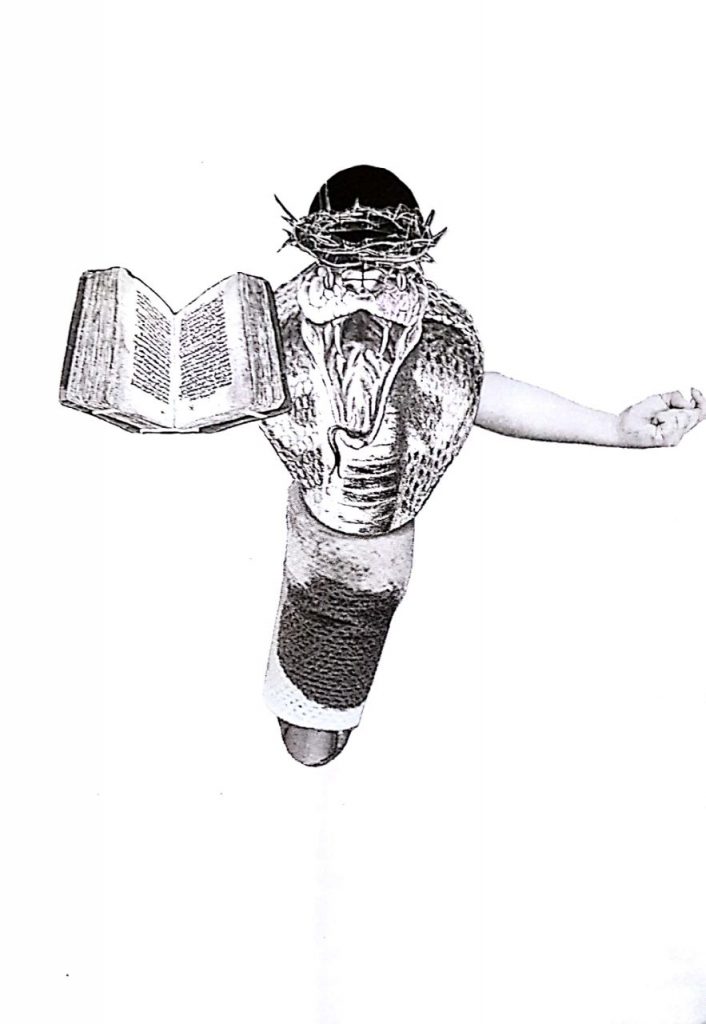 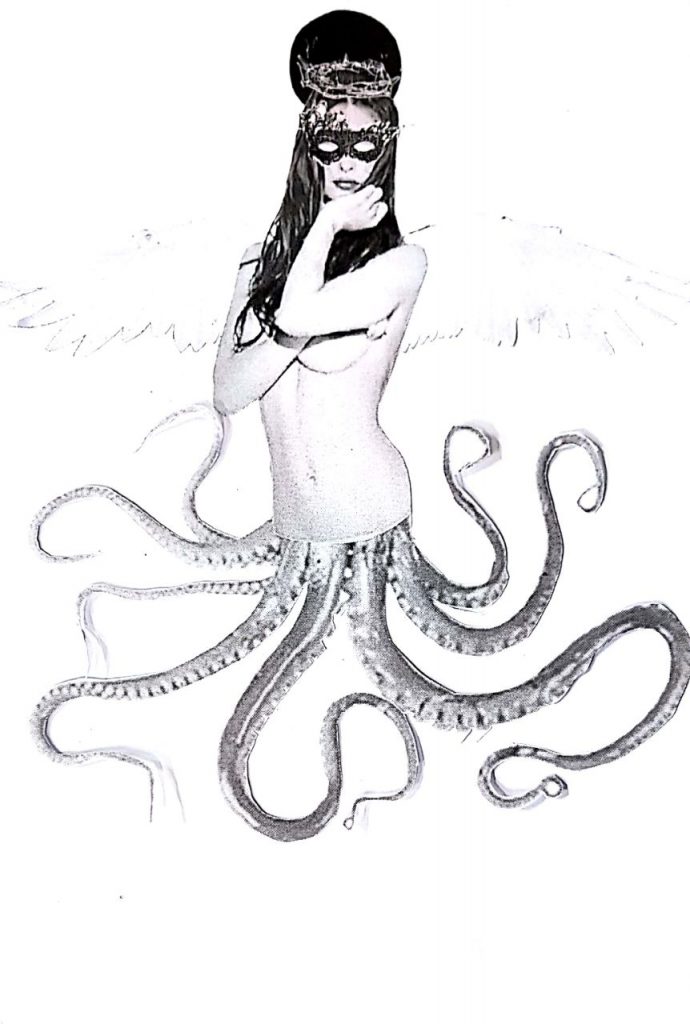