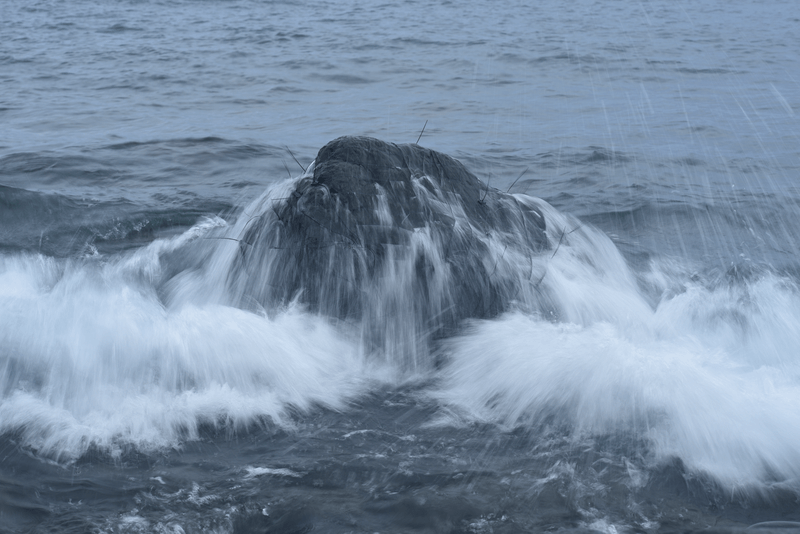 1. I felt that the experience did not feel grim; the reality of ageing may seem daunting but the design of the exhibition made it feel otherwise. The challenges seem trivial at first, but seeing things from a different point of perspective made me realize that there was so much I had not known, or rather, had not paid much attention to. I also felt that I had to be careful with my words, somehow being called ‘old’ can have a negative connotation as I accidentally said ‘you guys’ while conversing with our guide, and some people had caught me for my words and laughed. Being pulled away from the focus of attention in society(feeling almost sidelined) and having to sit out on most activities, I can’t help but notice how an elderly person would feel in that situation. Dialogue with Time provided me with fresh perspective of how healthy aging people can be stay positive and have a happy life.

2. Role playing uses first hand experience to allow users to empathize with elderly people. Placing the users in simulations aided by machines, they are challenged with similar problems an elderly faces. I was able to understand the severity and constraints of the disabilities that come with ageing, provoking me to think further on design that would be of possible benefit to our elderly. Role playing was also a clear and effective method to impart knowledge about elderly people to all age groups, regardless of race and language. This design research technique benefits both the participant and the audience, as it incites imagination to ‘think out of the box’ and provide creation solutions to the existing issues. Role playing, with the correct context, will greatly benefit the design problem as it reveals the intrinsic and encourages designers to be proactive to think further about the issues.

3. As I am working on obesity as one of the social issues, discovering how obesity can be tackled requires one to put him/herself in the shoes of someone suffering from obesity. This way, designers could empathize with them and come up with viable solutions that may not be too difficult to achieve. Instead of presenting figures, creative solutions can include benefits or rewards given to them as they complete each task required. Role playing is able to reveal both functional and emotional aspects to a design problem. Another context could be designing something that represents a certain group of people. For example, I designed a vest for PTSD veterans in one of my previous projects, which required not only extensive research on what PTSD is like, but also how one would act in a situation of a PTSD trigger. This gave me better perspective not only on their behaviour, but also understand how they might feel with each attack.