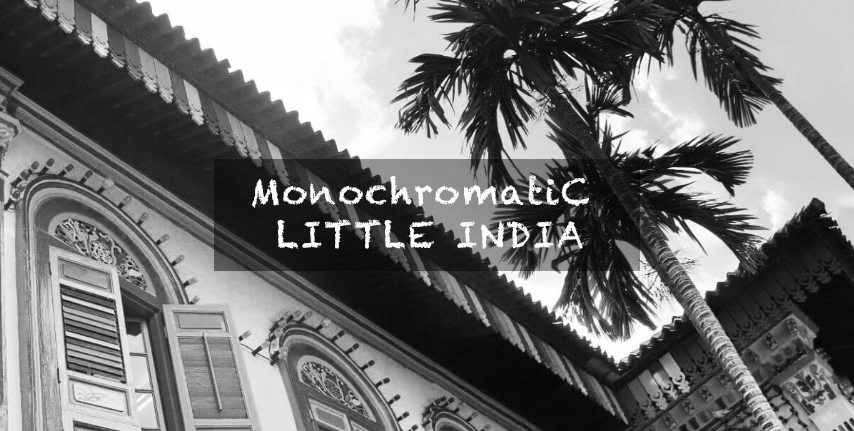 When I got the idea of doing my zine about discovering the black and white elements in Little India, the first thing came into mind was the design of Chanel and Dior magazine. 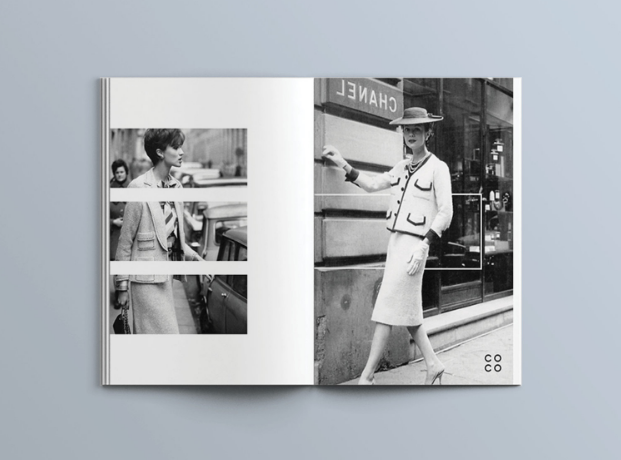 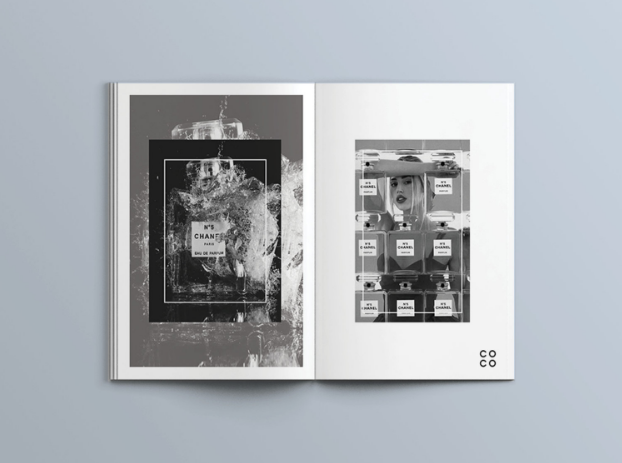 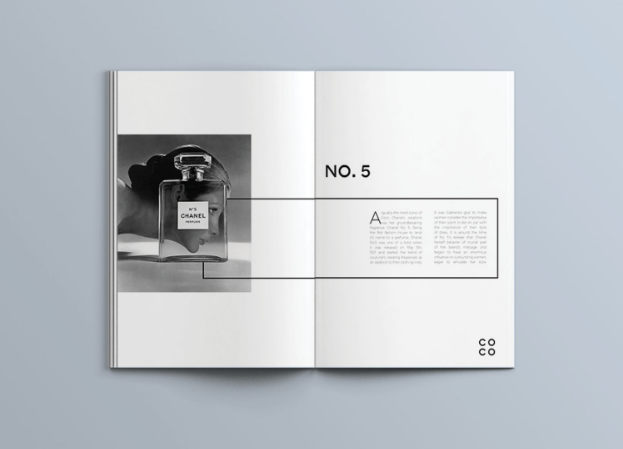 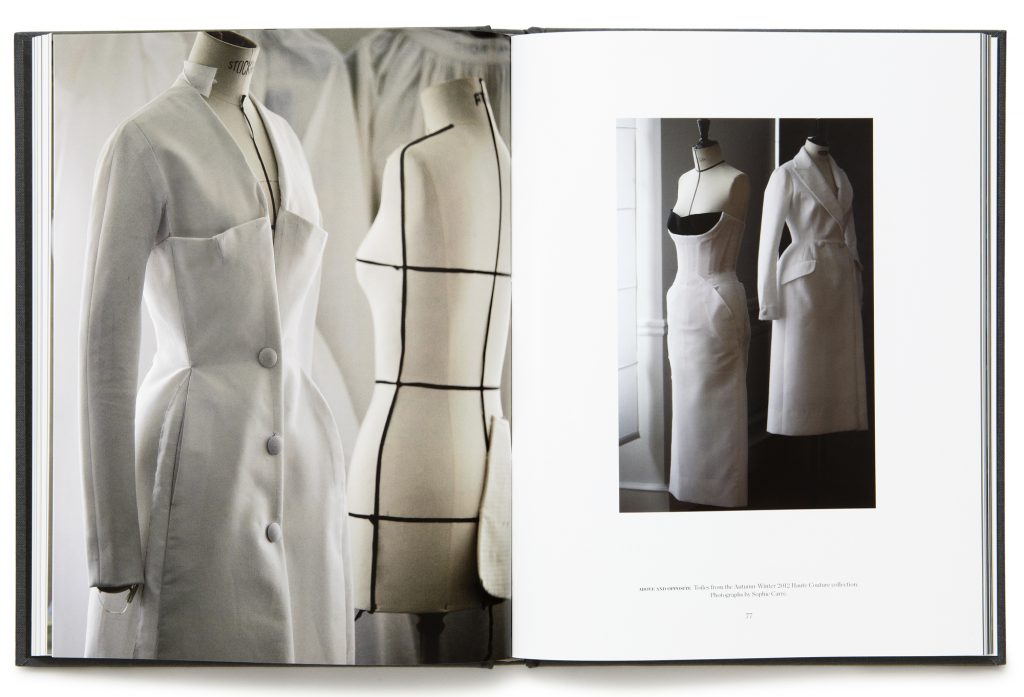 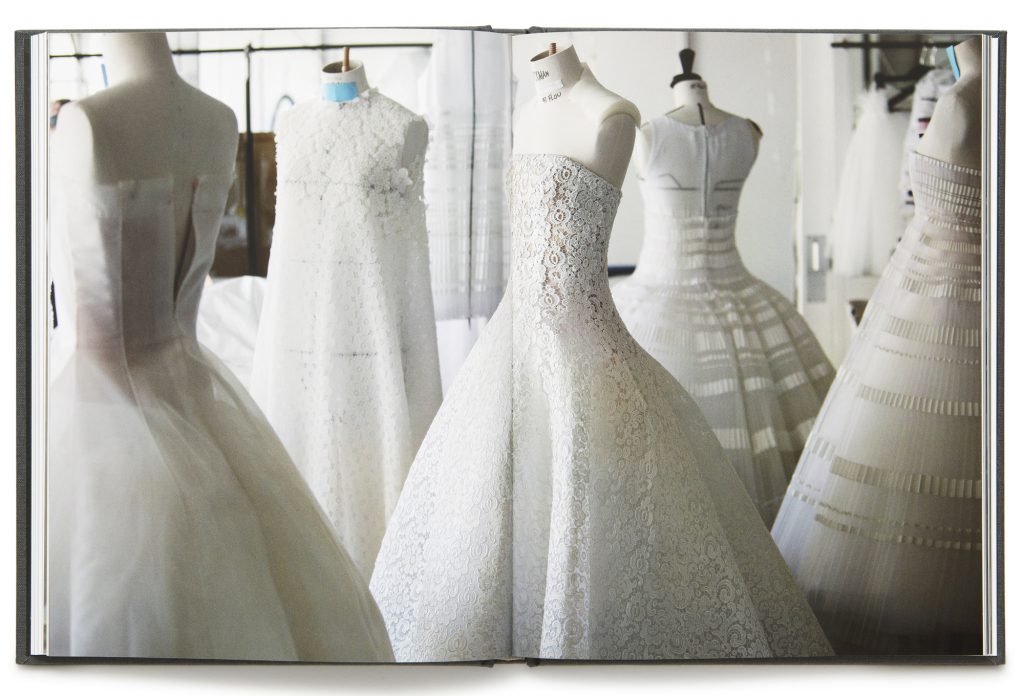 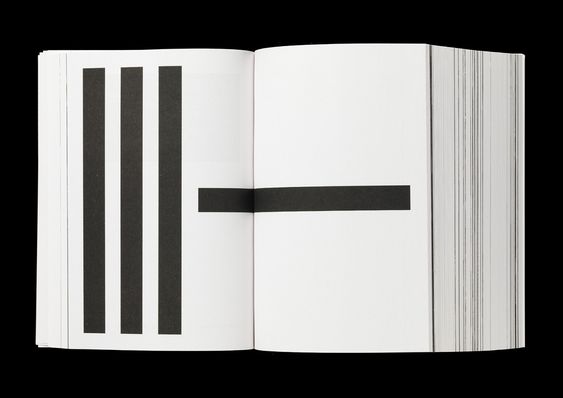 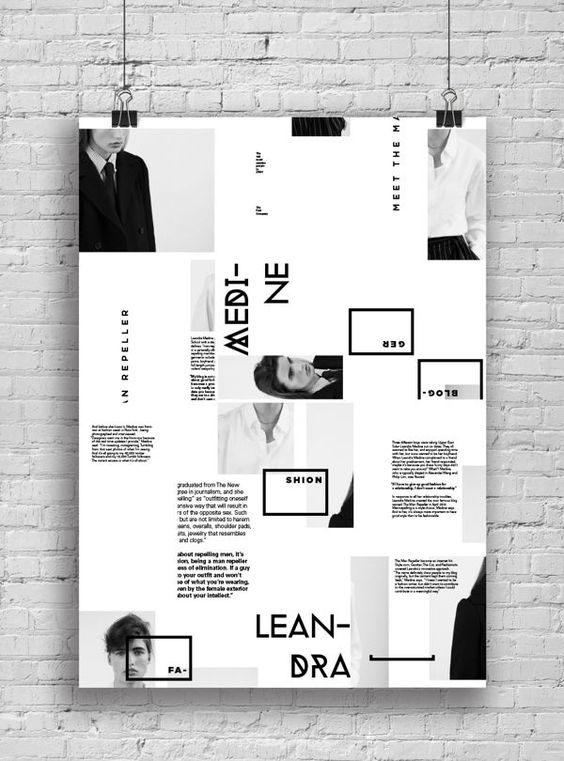 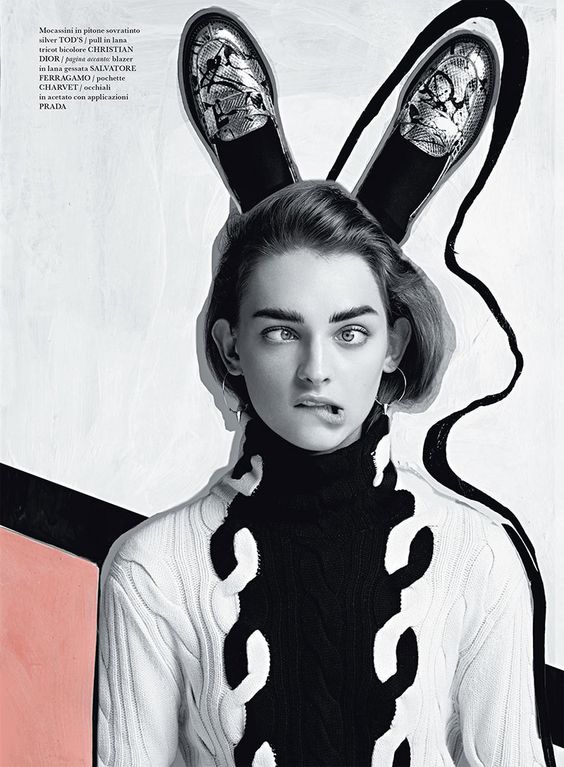 Initially, I didn’t have a clear idea about the design of my cover. After the consultation with Shirley, I decided to draw patterns that I found in Tekka Centre in Little India on my front cover. 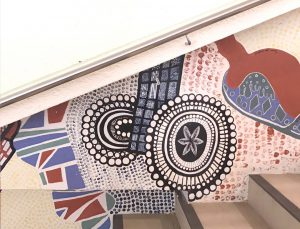 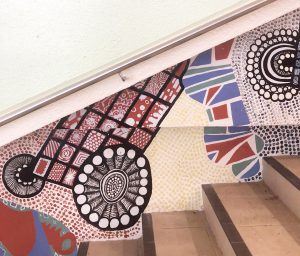 I put a picture of a door on the first page to show that    I used the photo of the outside view of Park 22 Hotel, which was the first building that I found in Little India that designed in colour of black and white only.  I was trying to make everything organised and put them in horizontal and vertical alignment. 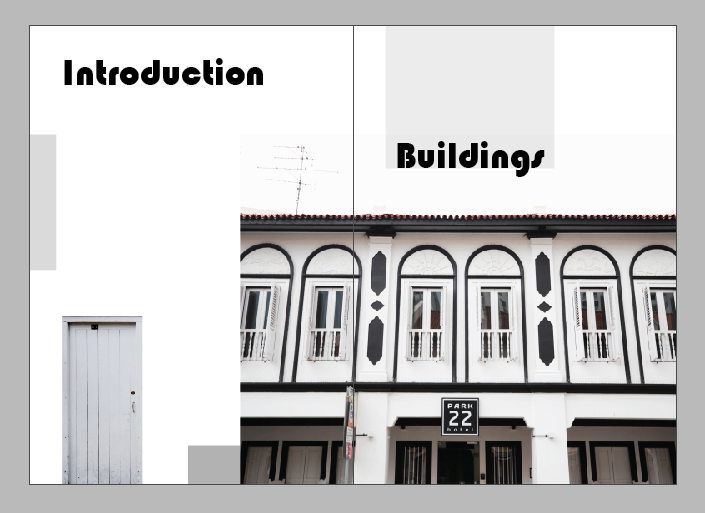 For the spread of BIRDS, I used film strip as a border of the photos to show that this spread is like playing a documentary about the pigeons daily life in Little India.

I was trying to place the photos in a collage manner and made adjustments of their size and orientation to create a sense of depth. In addition, added some round shapes for the background to bring out a joyful atmosphere. For the spread of CLOTHES, I got inspiration from the design idea of Dior Magazine. Then, I tried to tilt some of the pictures a bit and added some illustrations to make this spread more interesting and vivid. 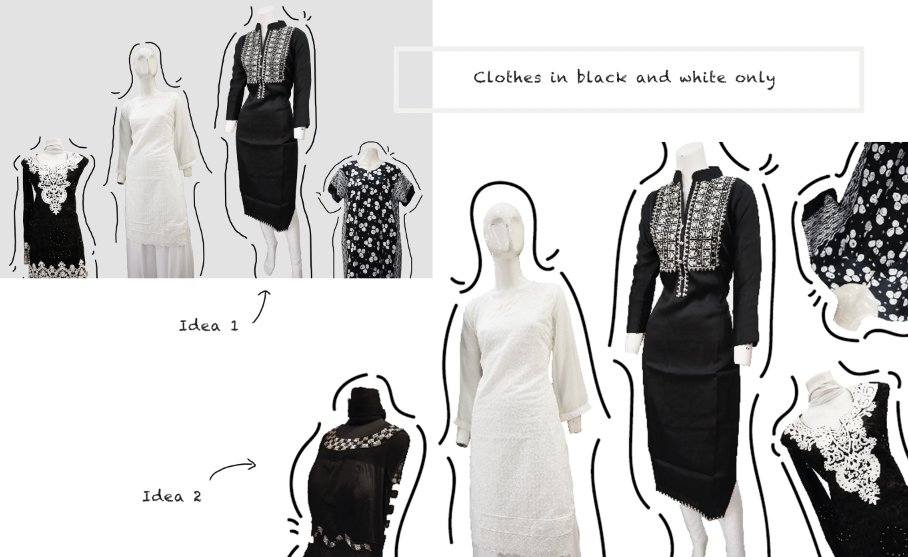 Tried to create a diagonal arrangement in idea 2. 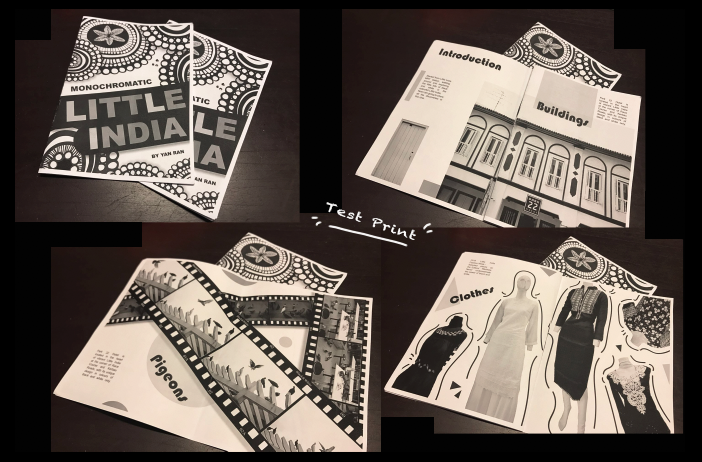 In the end, pattern and map were both kept on my back cover. And I changed the style of the map to match the design of my front cover.

I was really enjoyed when I was doing this project, going down to the location, strolling around and taking photos, which is a kind of things that I would like to do in my spare time. In addition, one point added to my Indesign skills. 🙂 I have never ever touched Indesign before, it’s really cool to learn new things, although it’s hard at the beginning. Never stop learning and exploring, and try to jump out of the box to find out something different and unique.