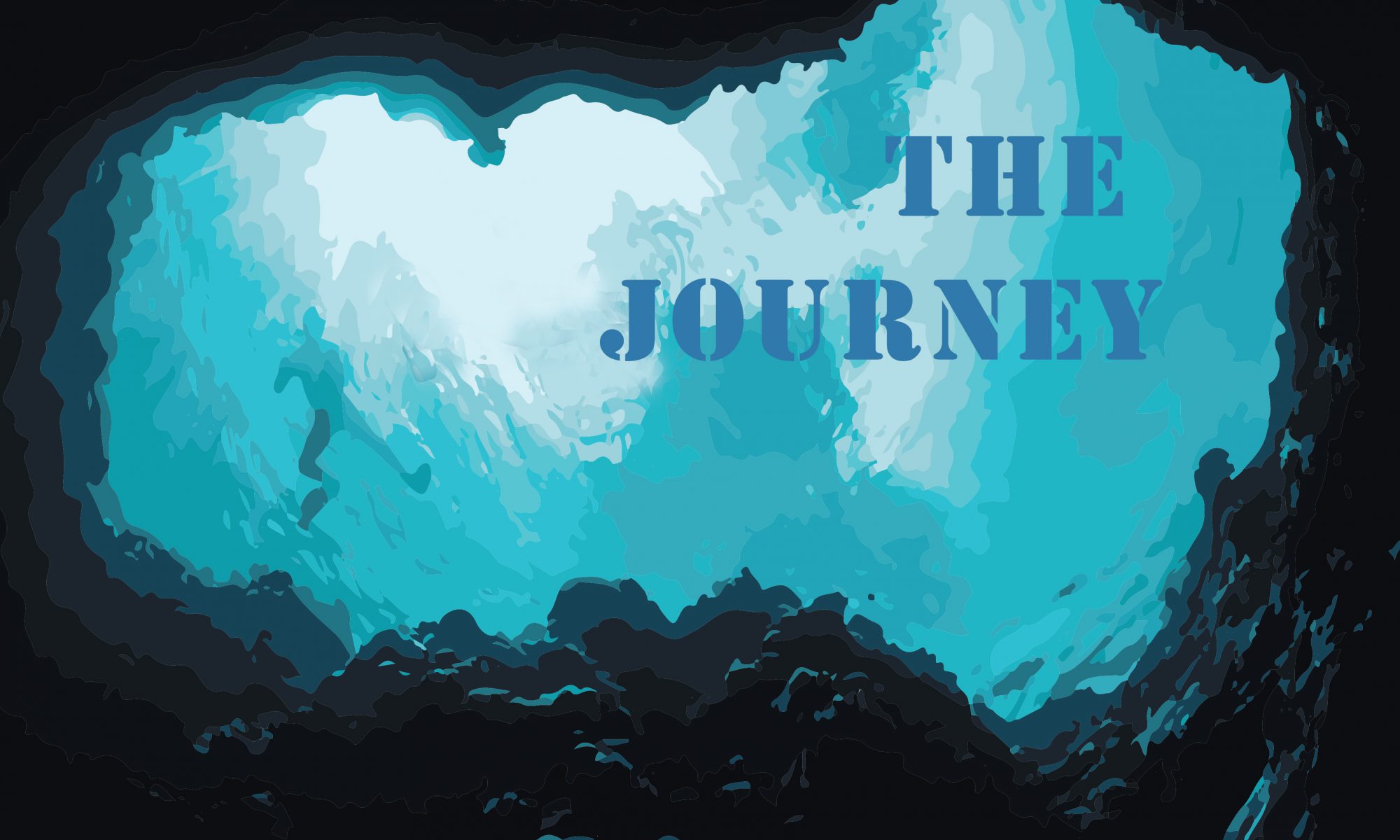 “Mom, there’s a glowing tail down there!” I tugged at Mom’s arm.

She rolled her eyes. “Don’t be silly. There is nothing, you must have been looking at the glow from your own eyes,” she sighed. She swam away, ignoring me. It couldn’t have been my eyes glow. Sure, I was a little special—unlike normal people, my eyes could glow in the dark. They looked like white headlights, and my parents warned me to never leave my goggles behind, in case it suddenly got dark enough for my eyes to glow.

Back to the point—it couldn’t have been my eyes. I swore I saw it, a bright white glow around the bottom of the lake. I dived and swam towards the white glow. To my disbelief, I found a mermaid with a glowing tail! A real mermaid! Her tail stuck between some boulders, and she looked like she had some troubles to escape. Holding my breath, I pushed the boulders away, freeing her tail. 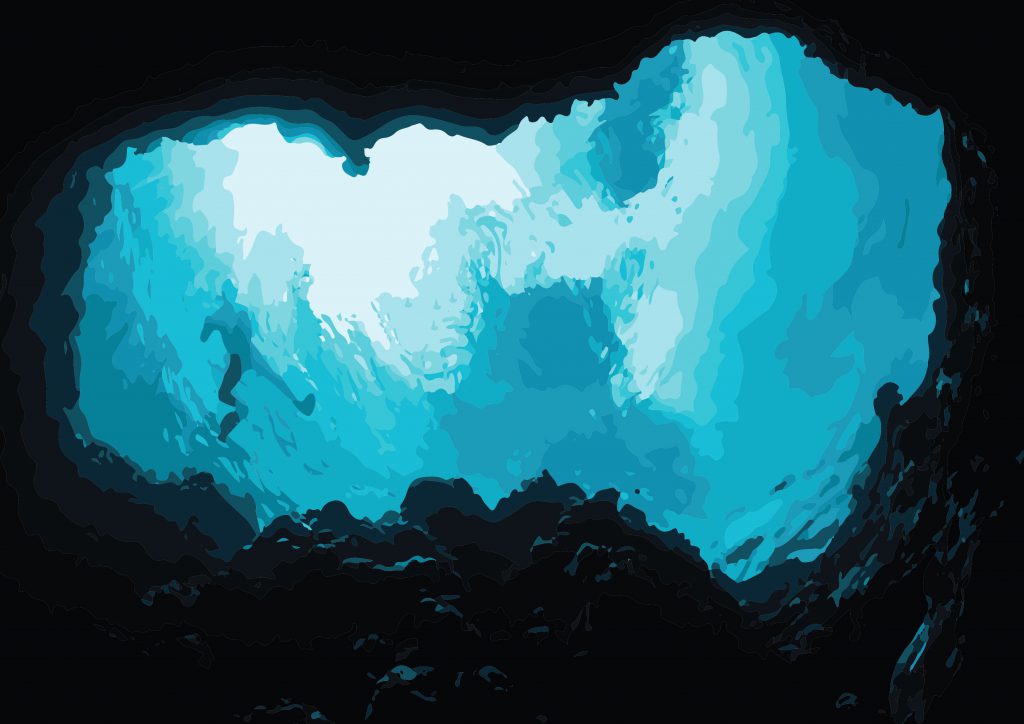 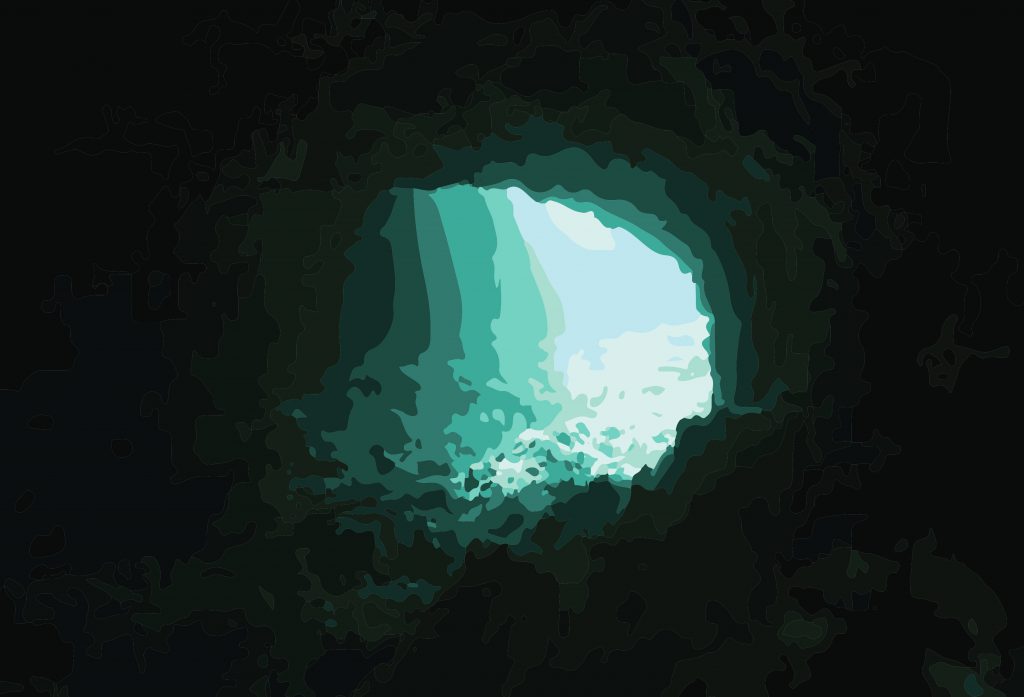 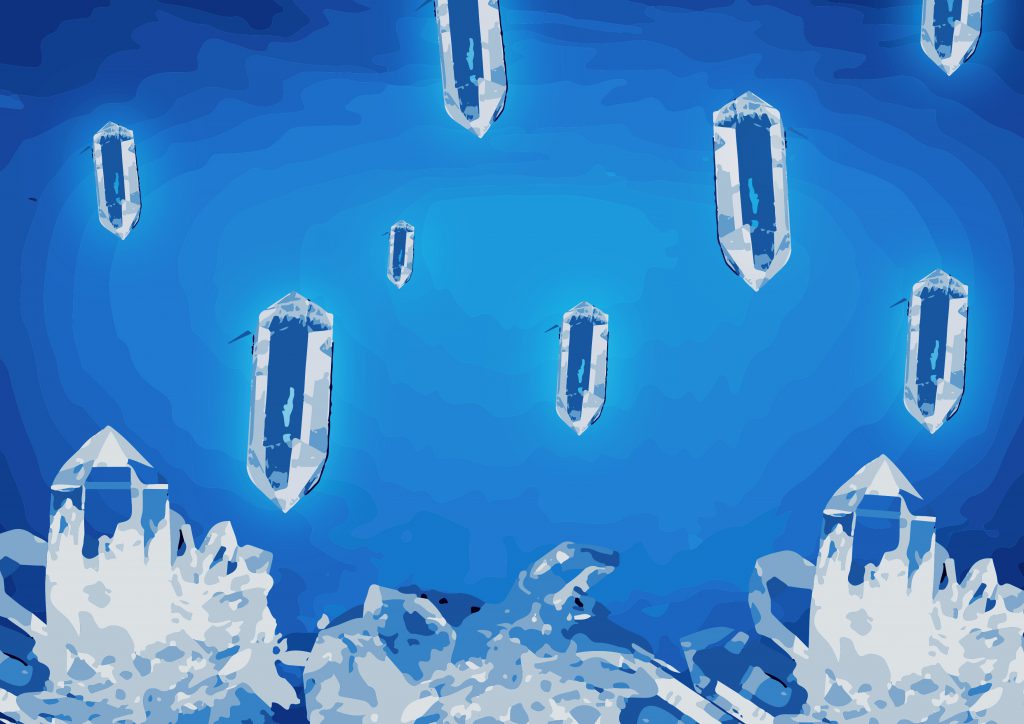 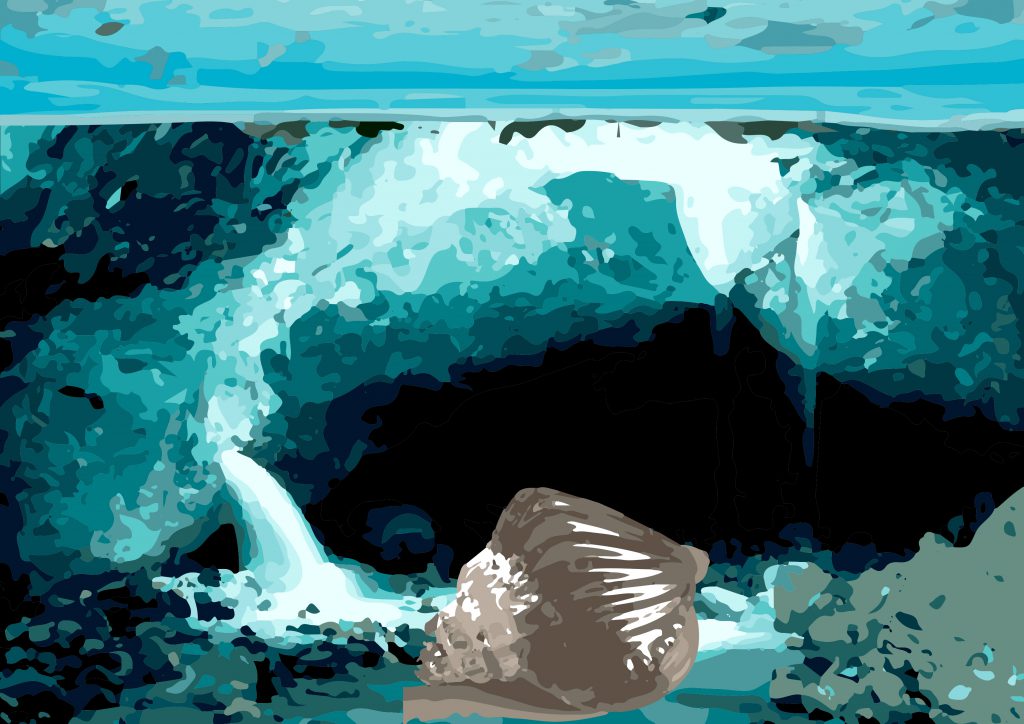 9 Replies to “The Journey”