Minnow’s prototype created an interesting space for us to venture into.

We were basically creating an underwater game using fishes instead of flower.

A lot of the concepts were lifted and we were challenged to not only copy but also improve the way the game was played.

Flower was not just a game that we wanted to emulate. It embodied several ideas of what a game can be and pushed beyond what  other games made people felt. An idea that was created after the initial prototype was a level selection. Would our fish be inside a fishbowl/ aquarium  thinking about the ocean?

Can the exploration be in the perspective of a fish  and how small it is.
What kind of emotions can we convey for such a small fish ?

Can you feel the vastness and the loneliness as well as sense of unity and company in the game?

Can we experience the beauty of the ocean as well as talk about the monstrosity of men?

Are those theme that we want to explore and is it important for our game? 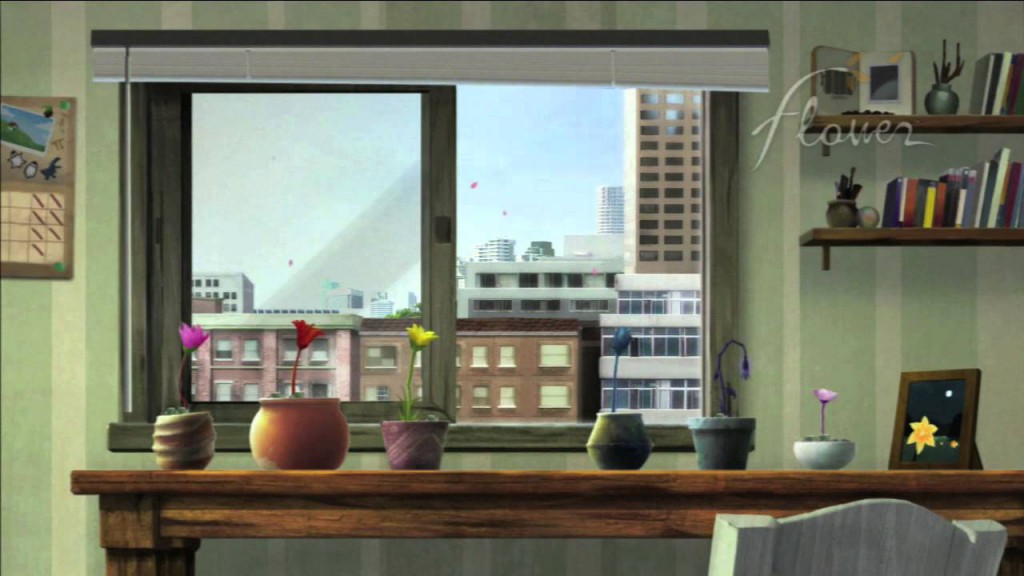 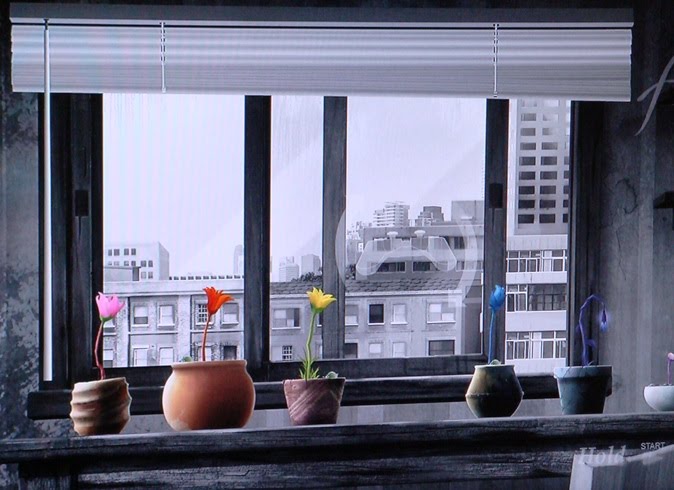 A few things that we wanted to work on  is user feedback. We were told that a few functions could be added.

Feedback for “calling ” the swarm 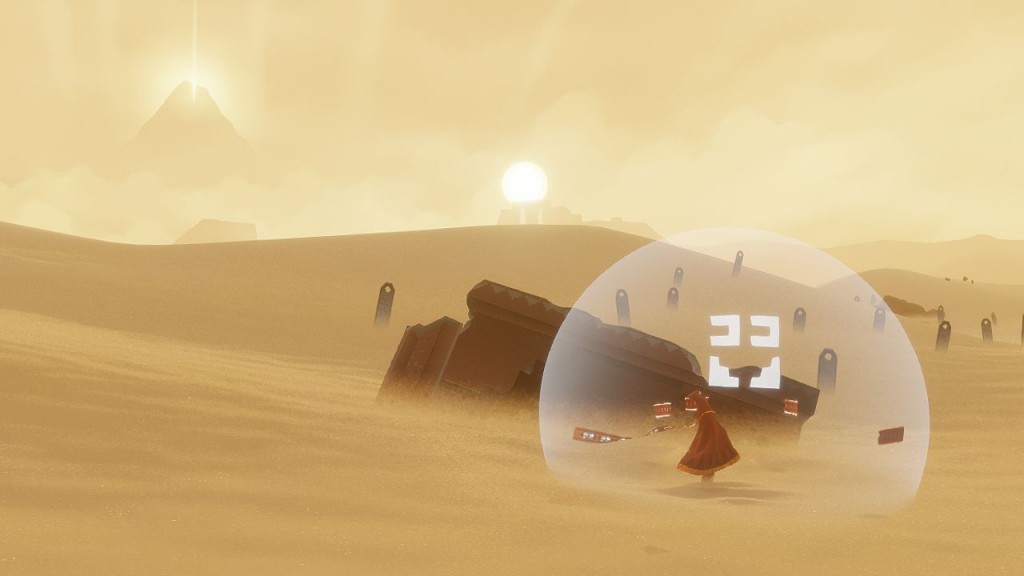 Current Development of the game 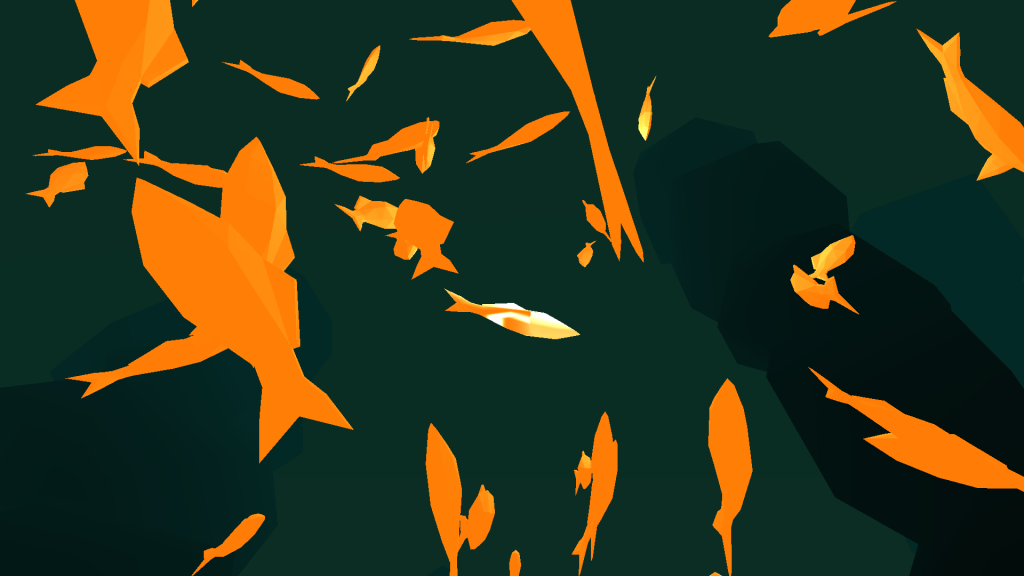 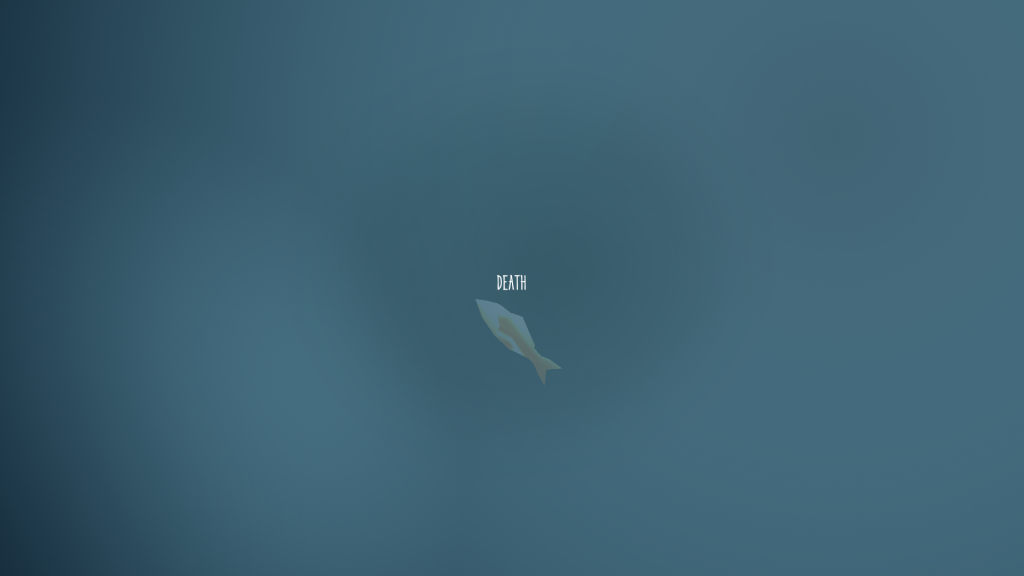 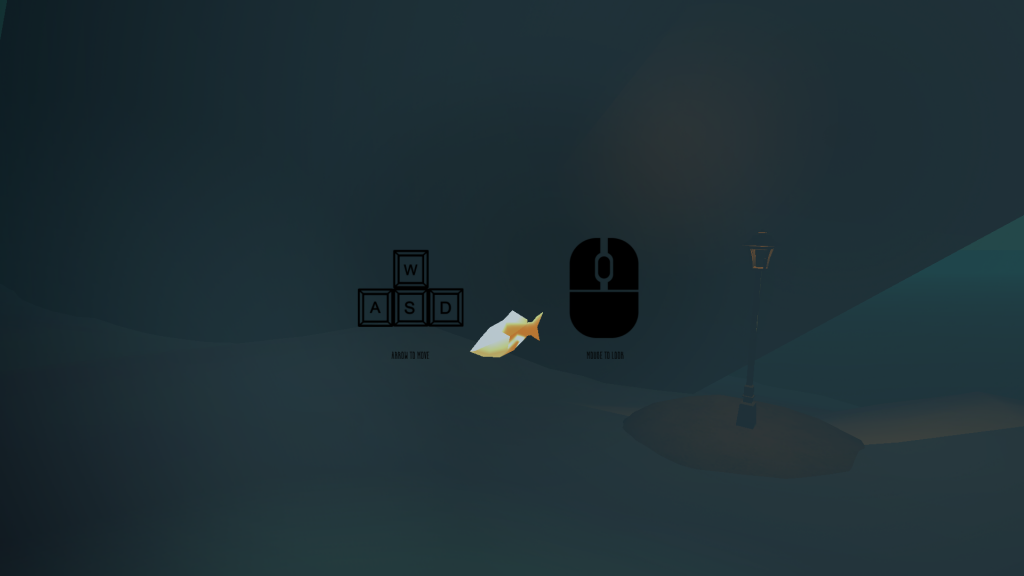 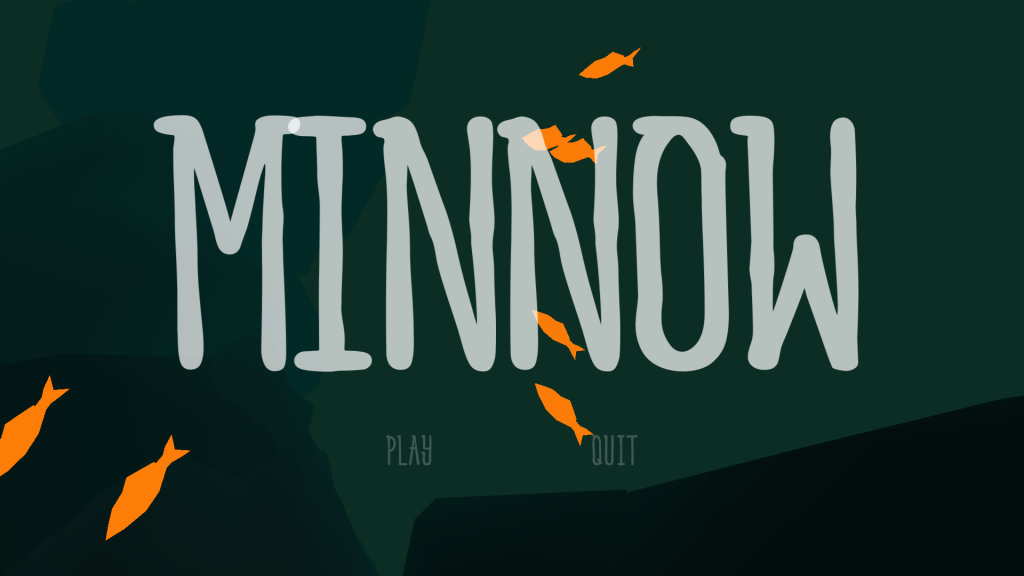 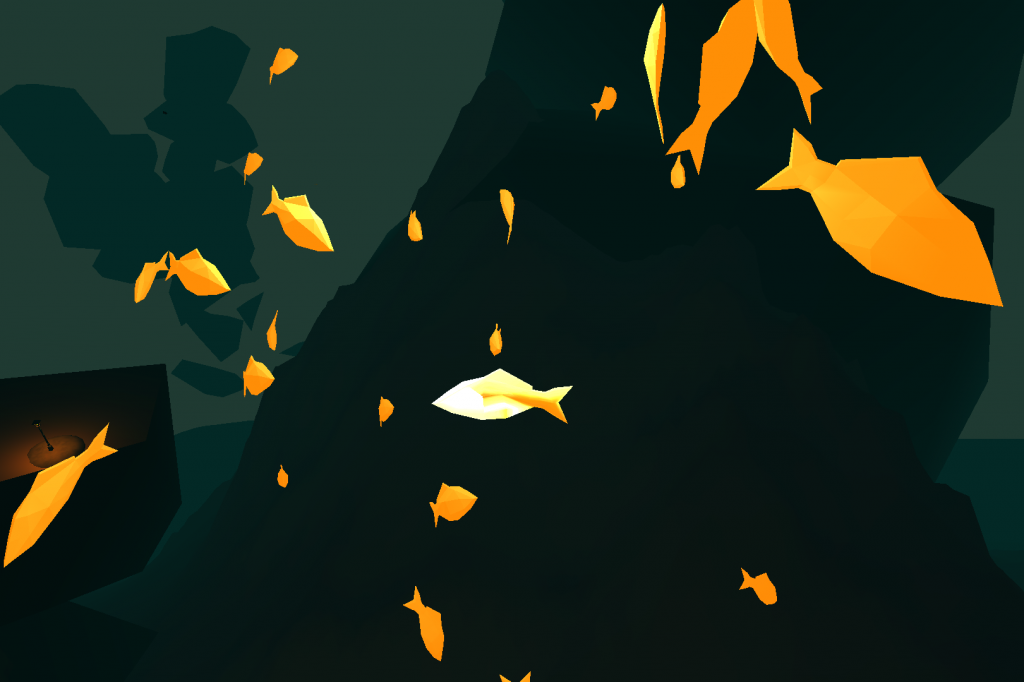 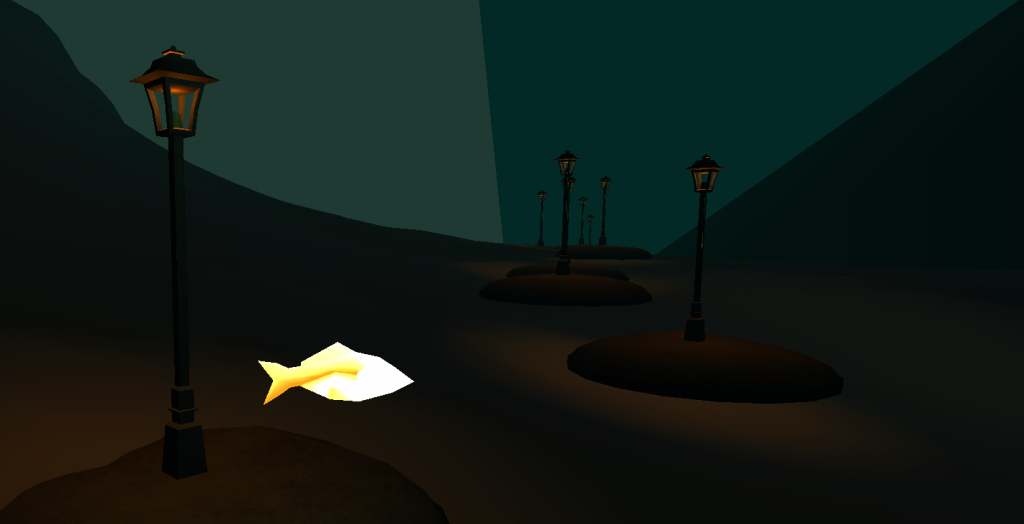 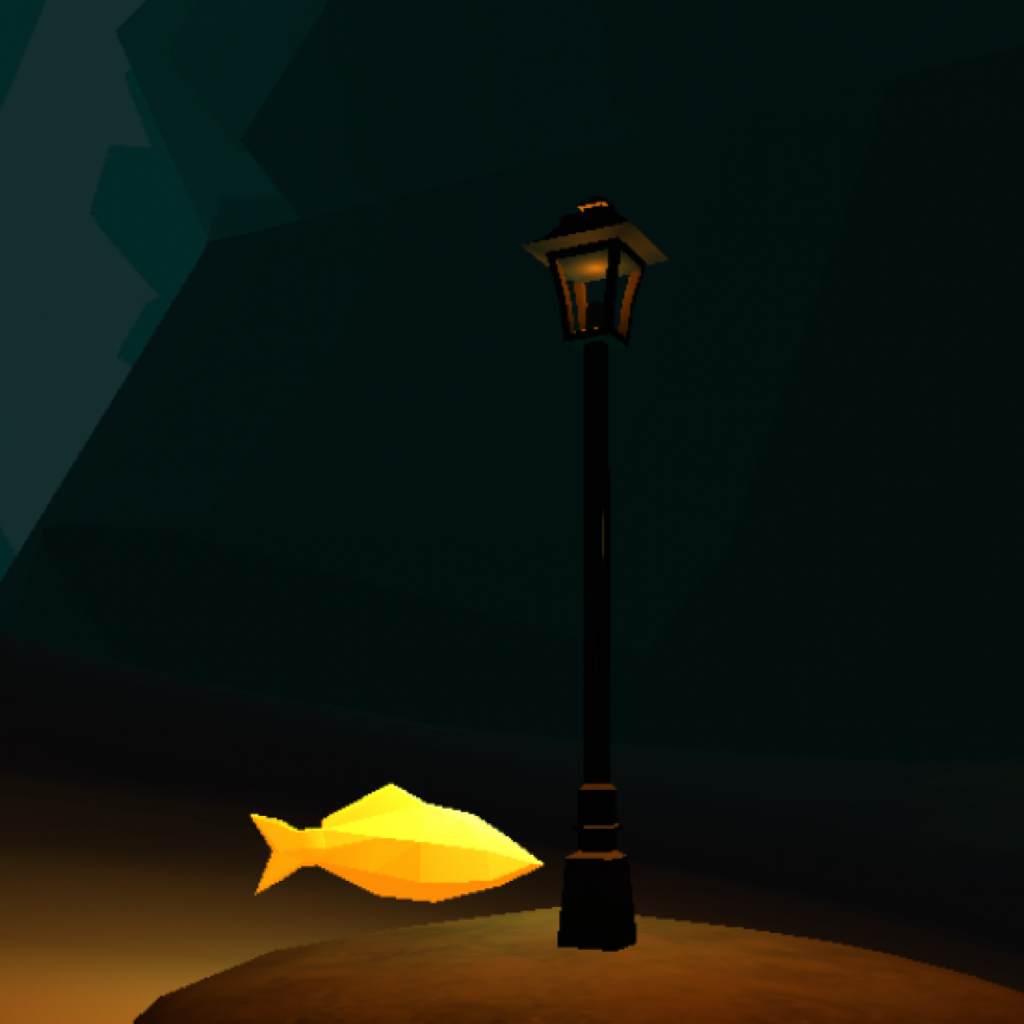 Minnow is a low-poly exploration game where you play as a fish and find other fishes in the sea, avoid hazards and try to stay alive as long as possible