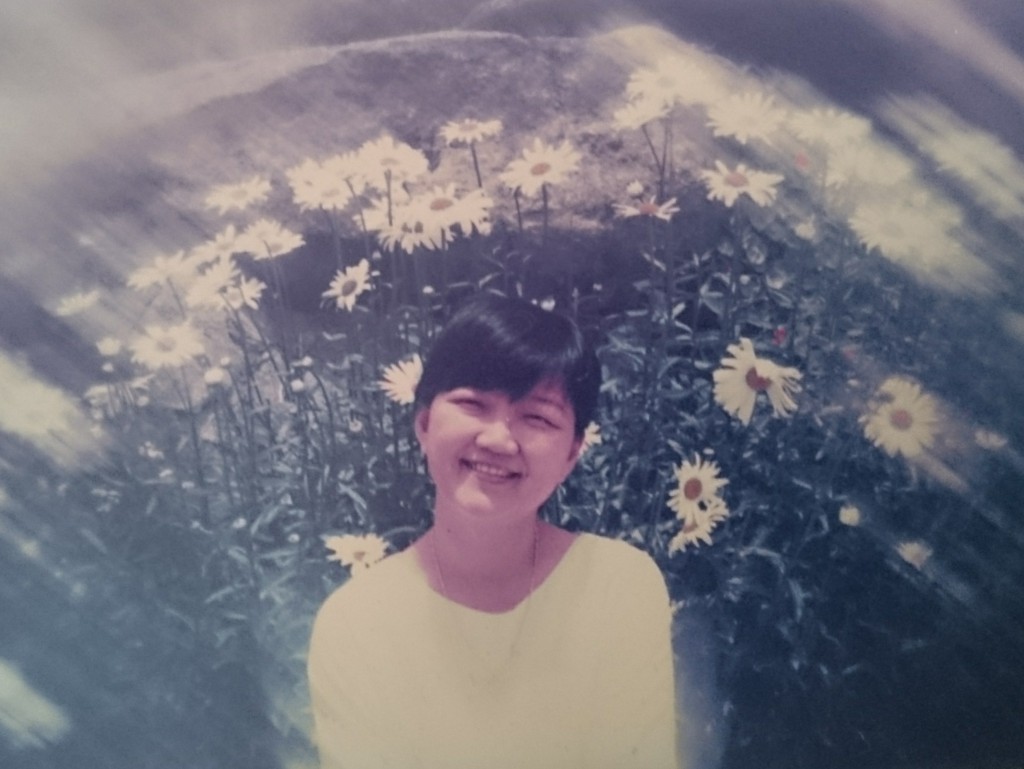 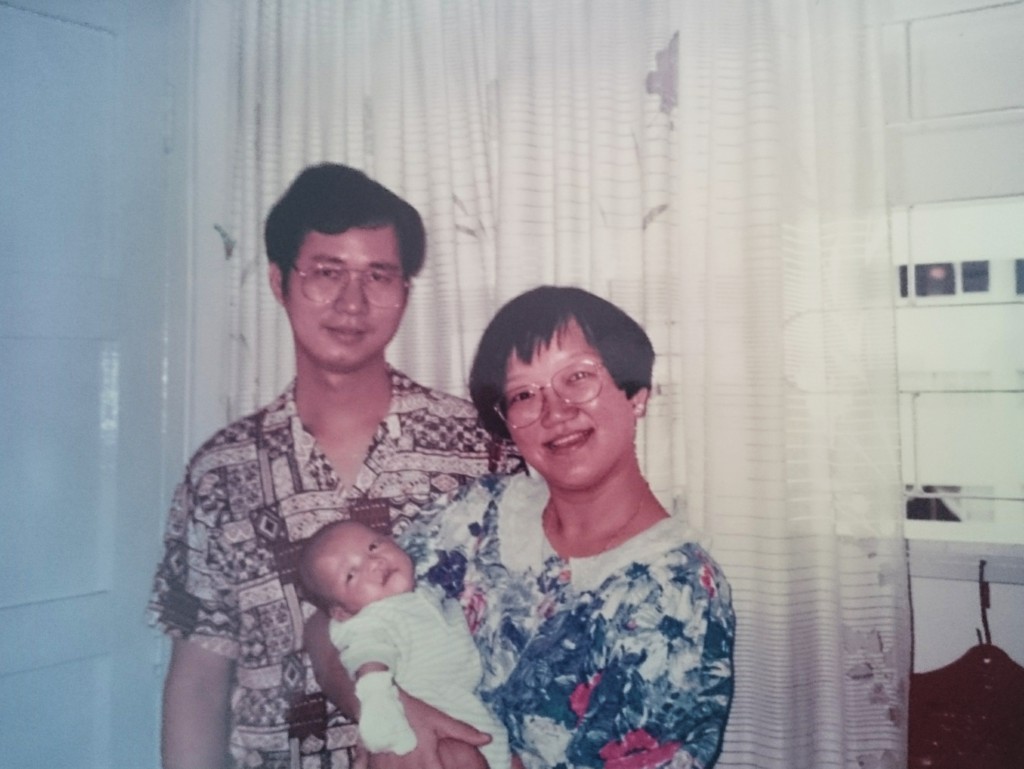 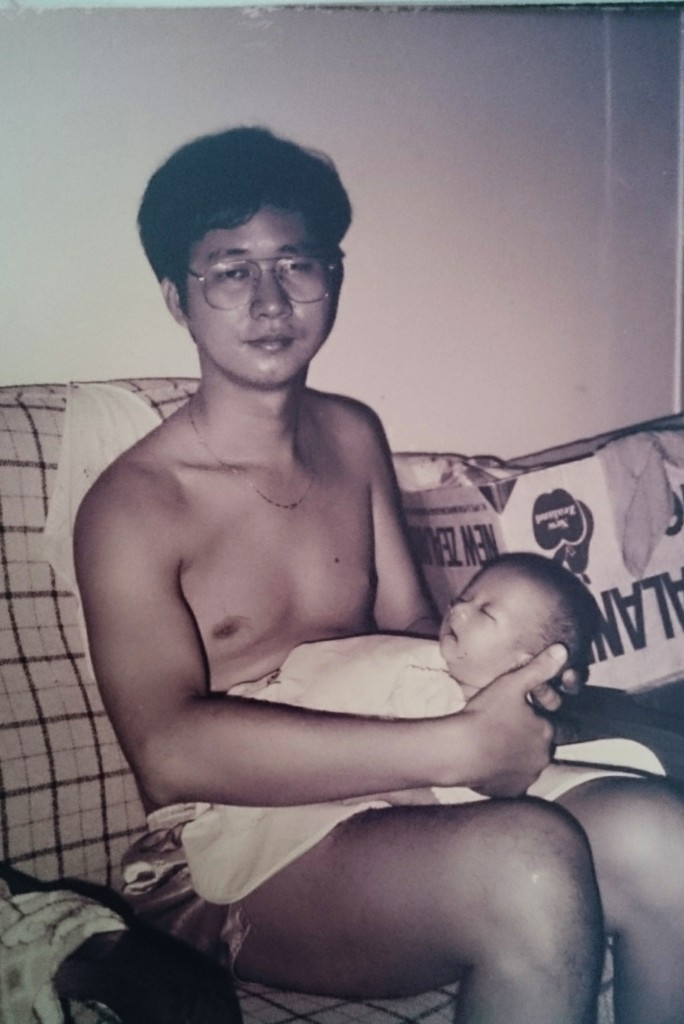 I decide that nostalgia would be a theme based on images that are only taken by film. I think its interesting to use a mixture of mediums for each of the series? Could that be a possible idea,  to play with different ways of showing a story? If it was a simple photography project then just taking one image would make sense…

Let’s just see how shall we? 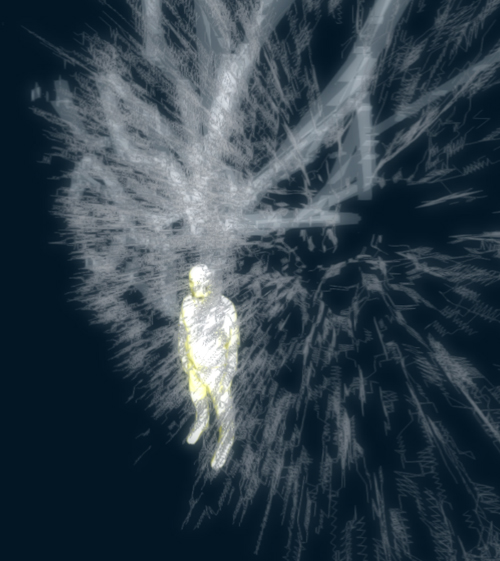 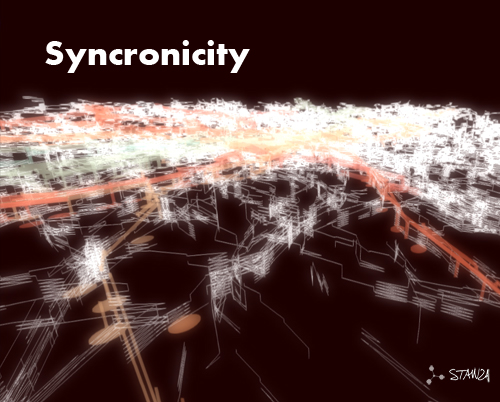 “Databody Portrait Of The Internet Citizen” see below for screenshots

What happens in world of merging data streams?

How will big data empower the system and does this added value allow more freedom or does it seek a more subversive form of control.?

Syncronicity starts to answer this by merging different live streams of real time data to investigate how these visual patterns and organic structures.

I find this artwork very interesting because it combines the narrative of data into  images.

Stanza, the artist, works on this idea of the city as a display system. I was wondering if the data and stories that I collect can be reflected on a 2d or 3d object.

Used in stories for many thousands of years, the Mono myth is this idea of a story structure of a hero. The story is centred around one key character in a certain order.   It makes stories that we know very easy to digest and it is a key link in allowing us to connect with the character’s struggles.

Perhaps more so than anywhere else, the game Journey uses this to guide its entire game narrative.

The game Journey is essentially a game about the hero’s journey. Using the game itself as a metaphor, thatgamecompany created a game that captured the narrative element within the core levels of the game.  The mood of the game is crafted with the same flow of the Hero’s journey.  In his speech, he explained that the games were created with the vision of connecting people. Jenova, creator of Journey, experienced an immense sense of loneliness as he played video games online. Journey was created to connect two strangers online and share an experience.

The entire level design of Journey IS about the struggles of a hero.  Each level was designed with the intent of reflecting the phases that the hero struggles with. I feel that the mono myth captures the flow of what a story is. The beginning, middle and end of a story each has a specific role to play.

The first part of the story helps us to understand the nature of the character, their fear and motivations that led them to start this journey and also make us feel something for these characters.

The middle of the story shows us the conflict and challenges that the character has to face and we become more attached to them as we watch them try to resolve this conflict.

The mono myth structure helps us to understand and even create a sort of anticipation of what is going to happen to the character. Over time it has become a little overused in the mainstream media and as a result we have become numbed to it because of the repetition that arises from its popularity.

Regardless, I still feel that there it is a great structure help us understand how stories are told and playing Journey has helped me understand this universal story a lot better. One and a two is a movie by Edward yang about the life of a family after the Grand mother falls into a coma  .

The movie follows the life of different family members and is a slice of life type of story. The appeal of the story is that it feels sincere.

You don’t feel like the narrative is purposefully crafted and yet there is without a doubt some character development.

The movie manages to explore each character and their struggles and give us someone to root for regardless of what kind of background or role we play.

I guess the biggest take away of this movie is how it manages to always keep us engaged without being too dramatic.

This  feels very close to what I am trying to express with my project.

I have yet to decide a kind of medium for my project but I’ll keep exploring.

Perhaps we can understand narrativity is the way we deliver narratives. The nature of this notion is evolving with the experiments and explorations of technology and how we can use it to tell stories.

The nature of stories themselves are also changing. Stories , once only experienced in one dimension , can now be re visited and enjoyed with different outcomes.

Why do we tell stories?