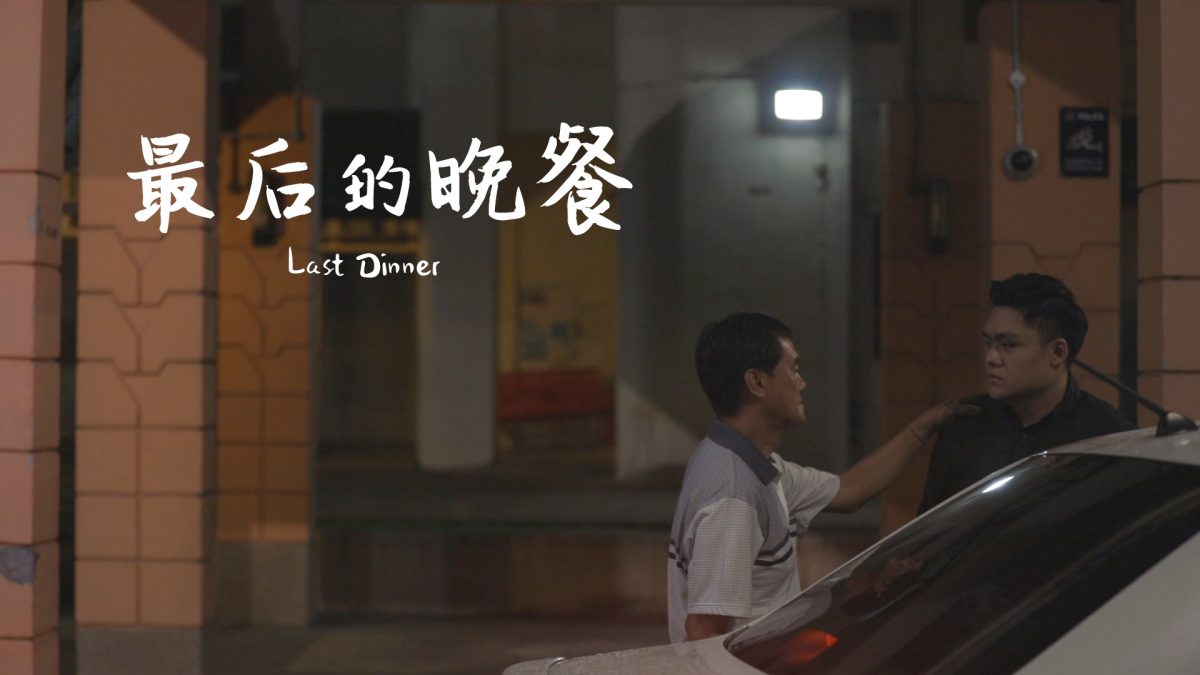 For me home represents the idea of a family. Growing up in a traditional Chinese family, the idea of tough on the outside but soft on the inside is something that I personally grew up with. I do not hate or dislike my family and there isn’t any conflicts or whatsoever, it is just that we are not close and we do not express the love like how westerners can casually express theirs. Hence in my film, I wanted to portray the idea that no matter what happens, family is always family.  No matter how distant you are from one another, the sense of longing and care for each other will always be there. Hence I wanted to express this love that is not commonly expressed in a typical Asian family through my film.

My main source of inspiration came from the movie YiYi by Edward Yang. His style of work is something that I really like and admire because he uses minimal camera techniques while focusing mainly on the acting and the story itself through the simple shots and long takes.

An estranged pair of father and son who struggles to express their love for each other finally spends some time together over one last dinner.

Growing up, Jia Jun has always been not close to his father, Ah Hock. As Jia Jun grows up, his mother passed away and his relationship with his father became estranged.  Due to work, they spend very little time with each other, hardly even have the time for a mere dinner at home. Eventually they became distant from each other and rarely spoke with each other. They became mere strangers despite living under the same roof.

One night, they finally decide to have a dinner together. However, the first dinner after a very long time is also the last dinner they are going to have. During the dinner, Jia Jun breaks the news to Ah Hock that he is leaving home to work overseas for the next 5 years. 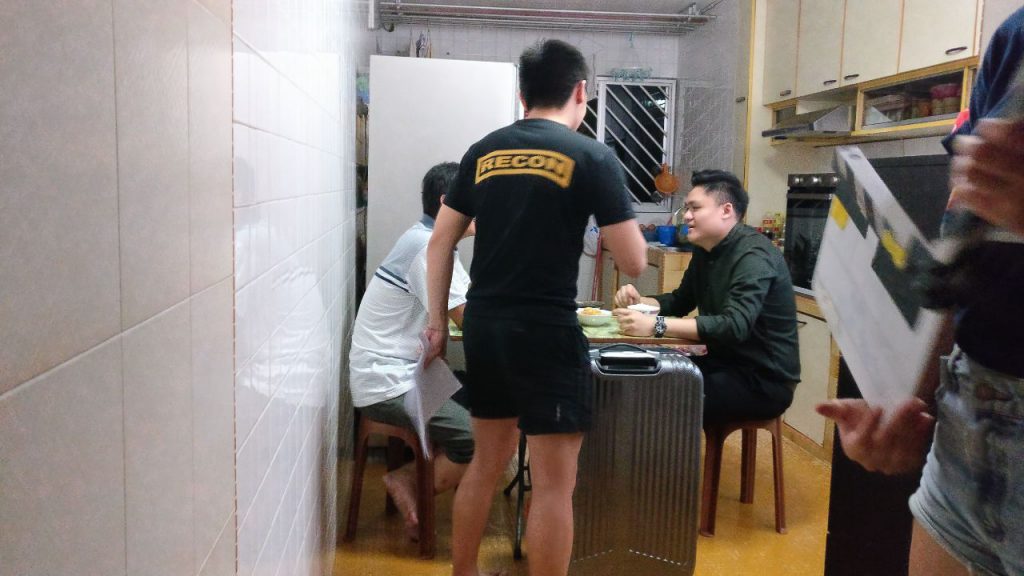 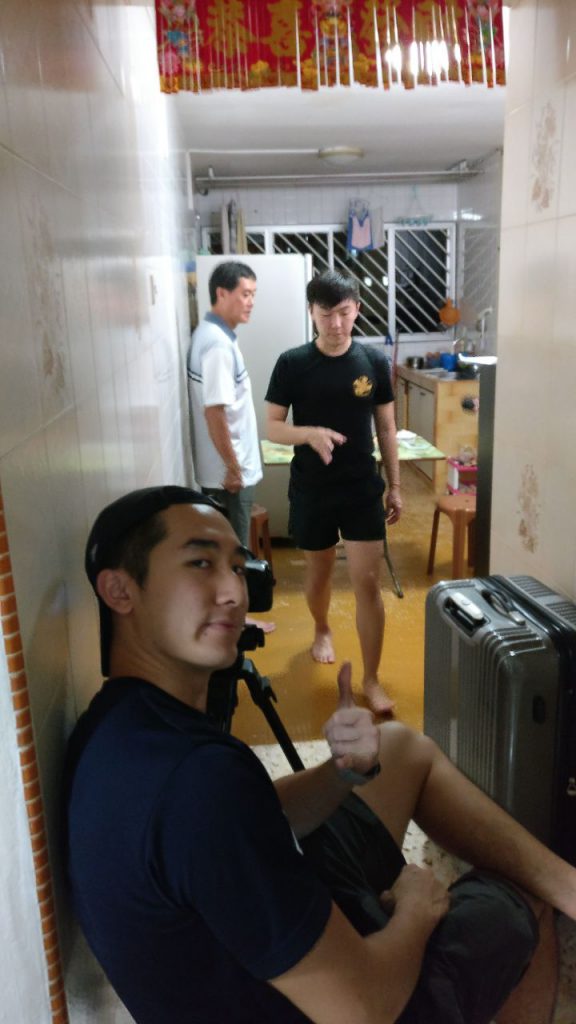 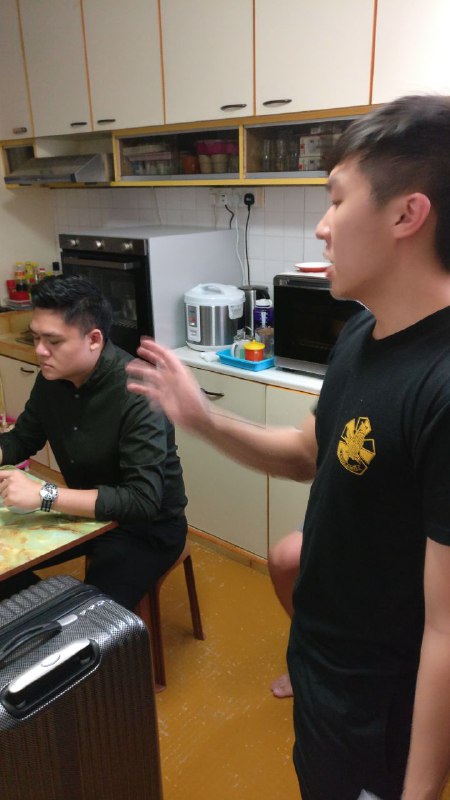 This whole final assignment was actually very stressful for me because I was consistently stuck in the pre-production phase. I was indecisive with my story because I was not confident with executing them. I kept wanting to write a story with a character arc rather than focusing on just writing a story that I can express myself. This realization took me sometime and hence the delay for my production where I had to film it one week before submission.

During the production stages, there were also a lot of things I had to settle and liaise with to ensure that the production goes smoothly. Because of practicality, I wanted to make this film with the resources I have and most importantly not spending too much money with it. Therefore for the actors, I got my father and my friend to help me act. For the location, I borrowed my Uncle’s Neighbour’s house which was the same as the house I used for my 7 shots.

It was quite nervous and daunting to be directing in my first short film, working with a crew and working with more “advance” equipments that I am not used to. When you are the director, it is very stressful because all eyes are on you. And during the shoot you must always know what you want and constantly follow up what you want to do. During the shoot, I also had to adapt with different situations and change the shots that I had originally had in mind while still ensuring that the film will flow smoothly during the editing phase. Although it was really stressful but it was rewarding when you hear the words “It’s a wrap!”.

Hopefully, my film conveyed the emotions and thoughts that I wanted to convey. 😀 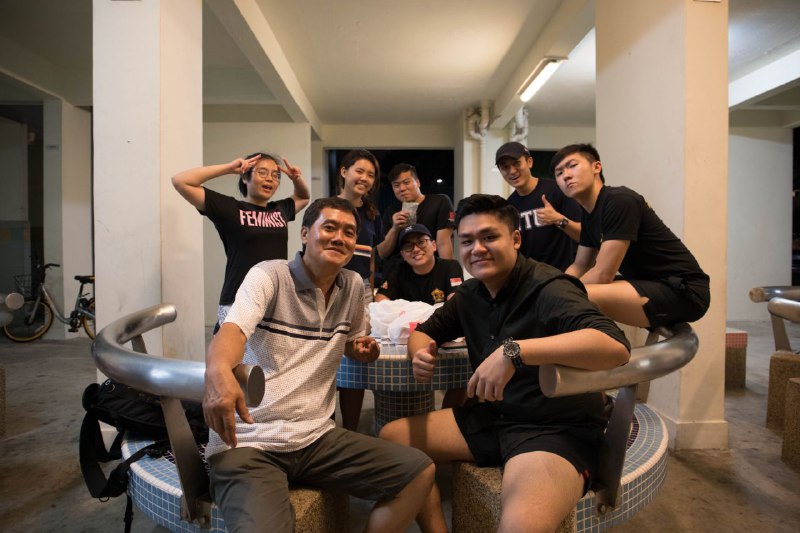