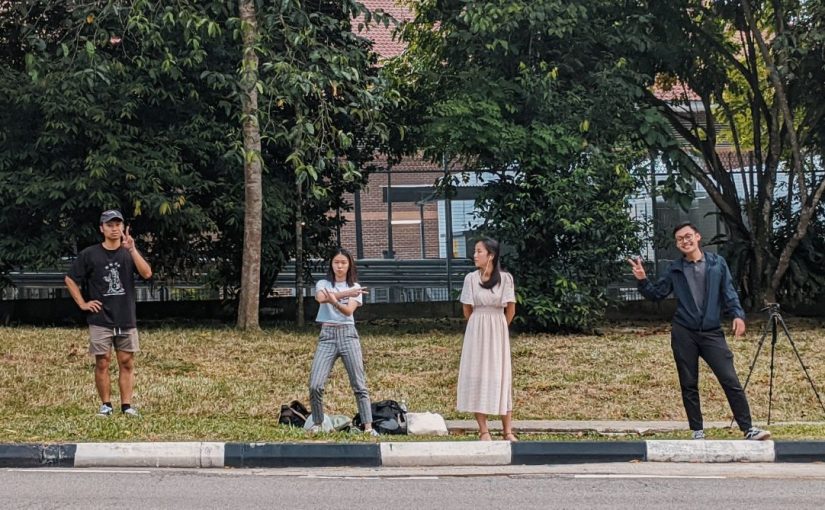 We struggled a bit on defining what disappointment was. We kept linking it back to sadness, which is fine but it should support and tie in together with being disappointed and not overpower it.

The next thing that we were trying to make out of was how to have different levels and interpretations of disappointment in the same situation. Why do we feel disappointed? Is it because of something that has happened? Because of someone? In the end, for me, I felt that it’s not being able to have things go a certain way that I want when I feel disappointed.

The dead sister is disappointed at the alive one, that she was late, and that she wasn’t able to save her. But also at the same time, she knows that what’s done was done, and nothing could be changed anymore. Looking at her sister, sometimes it’s harder for the ones that were still alive, because their time hasn’t stopped yet and that they have to live through it for the rest of their lifes.

For the alive sister, she is disappointed at herself for not being there and also at this hopeless situation. There is nothing she could do but to accept what had happened.

Locations wise, we wanted to keep it simple and just stayed in 1 location, preferably in or near NTU. The had 2 bus stops in mind and choose the 1 at Clean tech in the end as it was nearer and because our actress needing to leave at a certain time.

It was quite a bit of a challenge shooting with the cars and with people alighting and boarding the buses. We blocked and had some tech runs when there were people around and went for takes right after the bus left, clearing the people in the background.

The tracking shot needed a lot of precise blocking and coordination between the camera and the actors. We tried many things like changing where the kidnapper should sit to things like where should he drag her out. (due to the lighting)

Everyone was really supportive and did a really good job and I’m very thankful to have had the opportunity to be in this team. 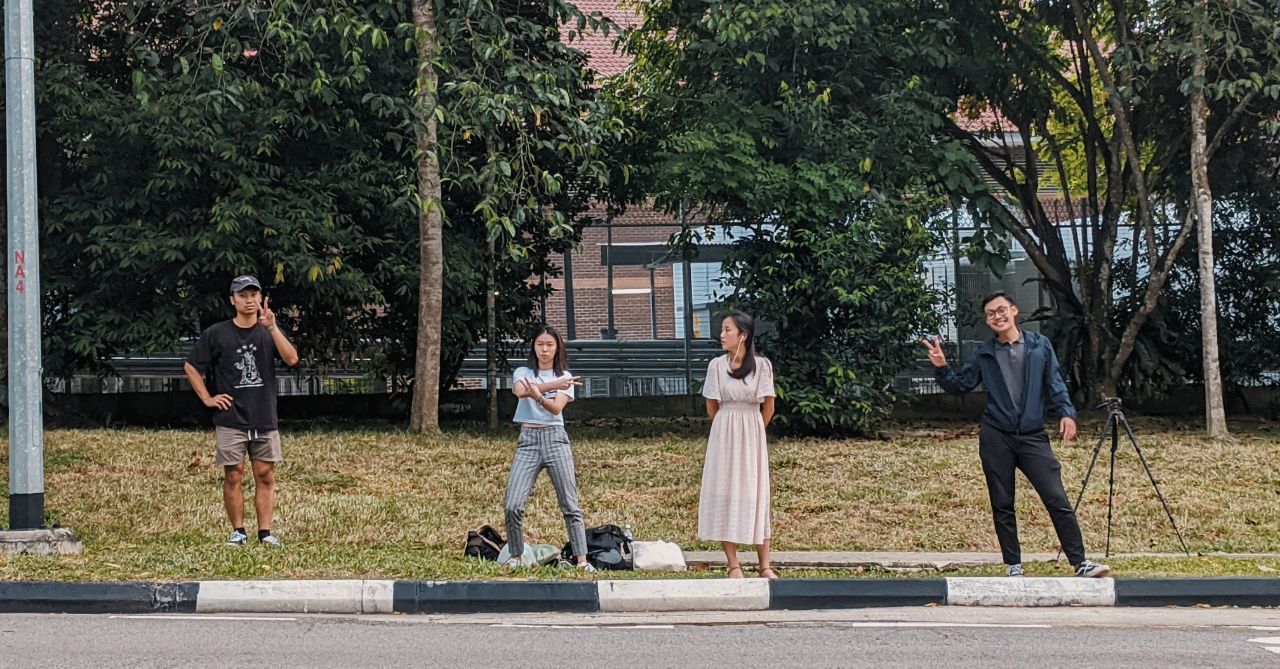