All my 4 quotes are from animated movies!

I really like the how the artists play with perspective and warping to make the space feel and look more fantasy. Will try to do that in the project! “A heart‘s a heavy burden” 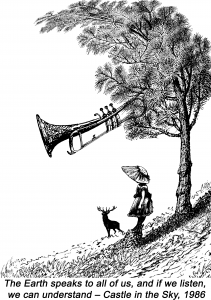 “The Earth speaks to all of us, and if we listen, we can understand.”

3. “They say that the best blaze burns brightest when circumstances are at their worst” – ( Howl’s Moving Castle ) 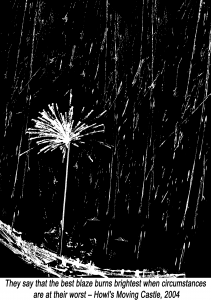 I wanted to give myself a challenge and try make something with minimal engraving and mostly black and white. 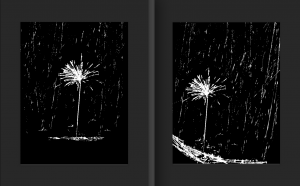 The first composition was too static and boring. Changed for the firecracker to be at the 1/3 mark after consultation!

“They say that the best blaze burns brightest when circumstances are at their worst.” This composition gave me A HUGE HEADACHE….

I started the project with this quote, made so many changes and finalised this the last.

The main reason I had so much trouble with this was because I didn’t know what to do with the white spaces. I had no idea how to link the gate with the boat.

I love warping. There’s warping in all 4 compositions! I love how it gives the composition look more dynamic.

“Why do fireflies die so soon?”

Silkscreening was really fun yet tedious on the mind. Started off badly when the printing uncle printed my transparency too dark, which affected my exposure and in turn resulted in the countless redo-ing cycle… But the tote bag turned out beautiful in the end!!

The most difficult part of this project was to not use too many elements to convey my message. For this project, I think a lot and a little too deeply and tend to not go straight to the point – which was very very difficult because I kept discarding and restarting my designs 🙁

Mind mapping really helped me a ton，I find that I’ll focus only on the keywords and stay on track! ( Will 10/10 mind map everything from now on )

Printed transparency to be used for the silk screen!

My first few attempts exposing the screen ended up in failure because the transparency was printed too dark. 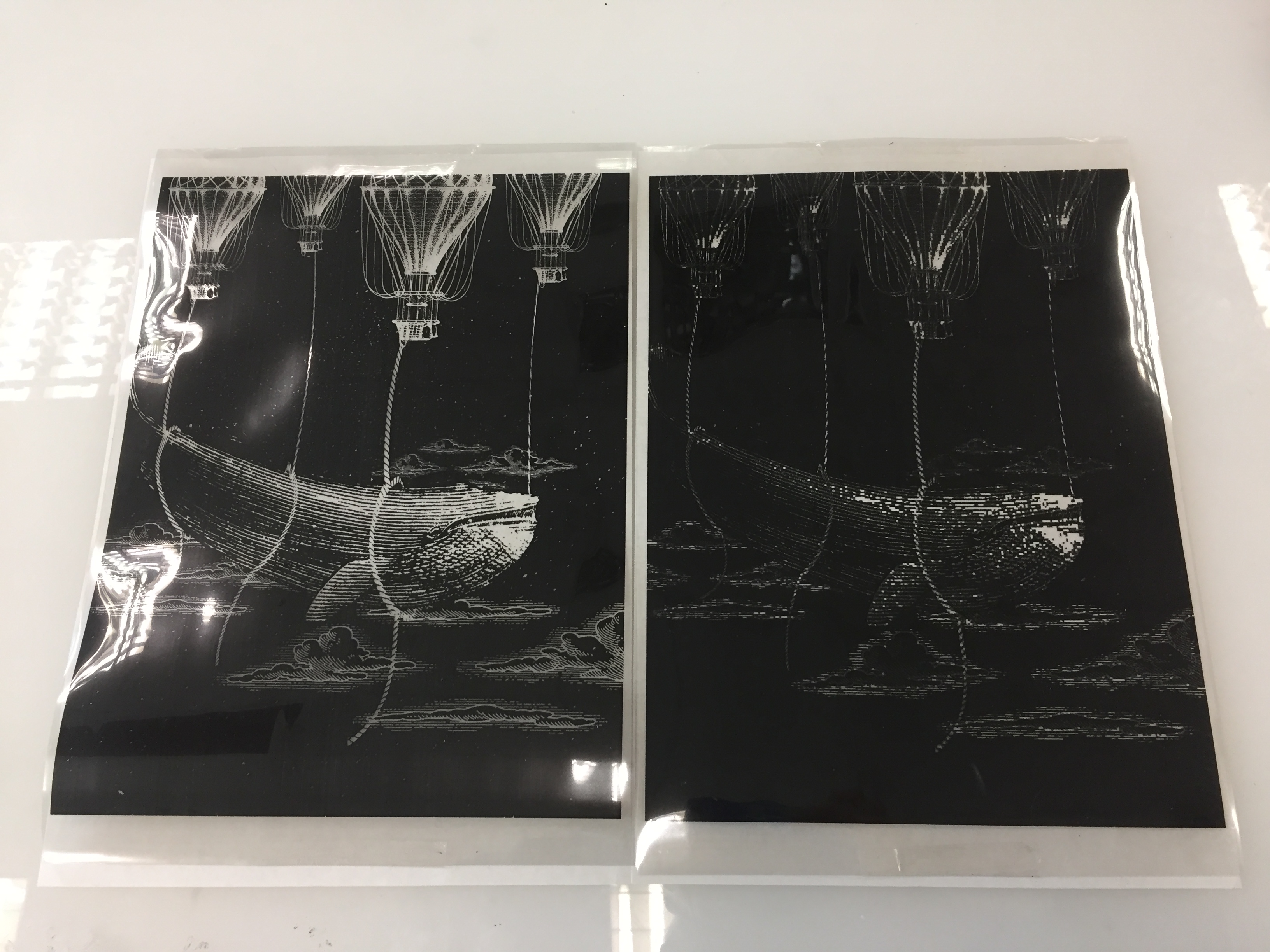 Coat applied needs to be even and not too thick. 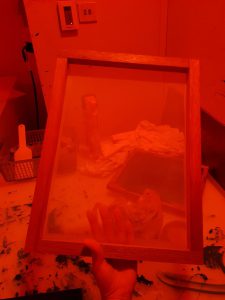 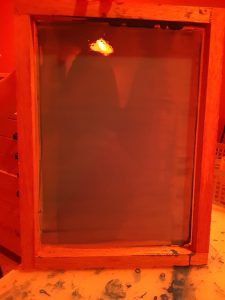 Transparency would be pasted on the screen and sent to be exposed to light.

After washing off the blue emulsion…

This was the failed attempt, look at the washed off rope 🙁

After a few tries and re-printed the transparency…

Next would be to test print on newsprint. 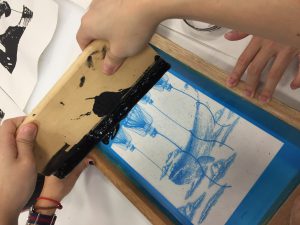 It was very difficult trying to figure out the suitable amount of paint to use and the right strength to be applied.

Not losing hope and after many painstaking print-wash-dry cycles…

Being someone that watches mostly animated movies… These are the quotes I’ve found for this Forest Gump project!

“A heart’s a heavy burden”

“Why do fireflies die so soon?”

– Setsuko ( Grave of the Fireflies )

“Once you’ve met someone you never really forget them”

“The Earth speaks to all of us, and if we listen, we can understand.”