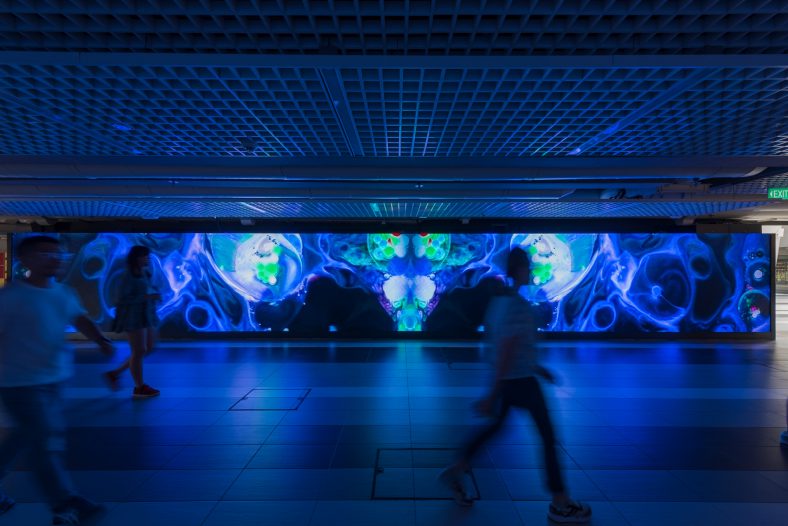 An experimental film which describes a life cycle of various abstract forms, from birth, maturation to death and allows audience to judge what creature they look like by imagination.

With the help of chemical reaction of putting food coloring in milk, the coloring molecules are pushed away to different directions continuously by milk molecules, which creates an unexpected “color explosion”. The autonomous chemistry not only creates chaos and but also serendipity and inspiration. 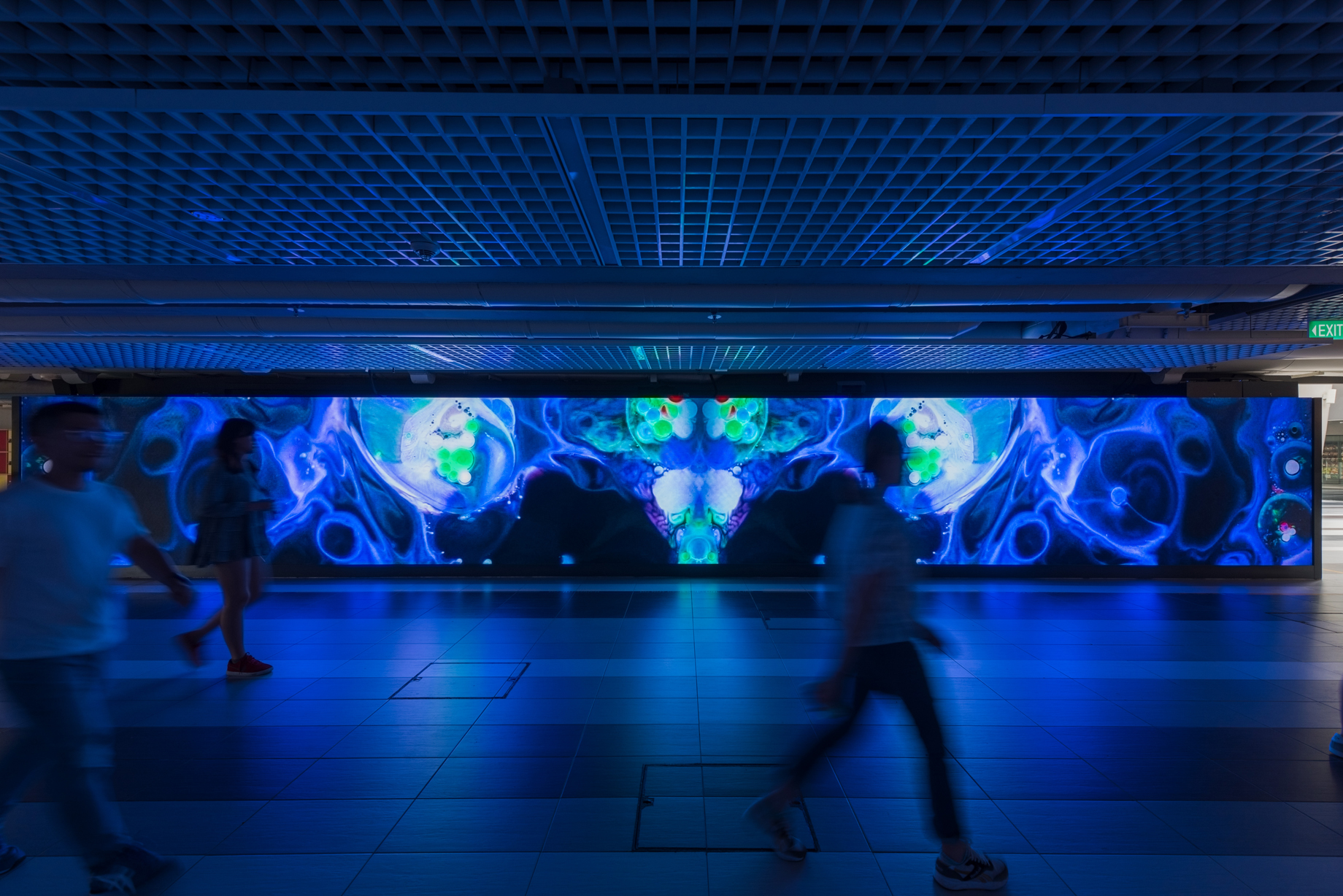 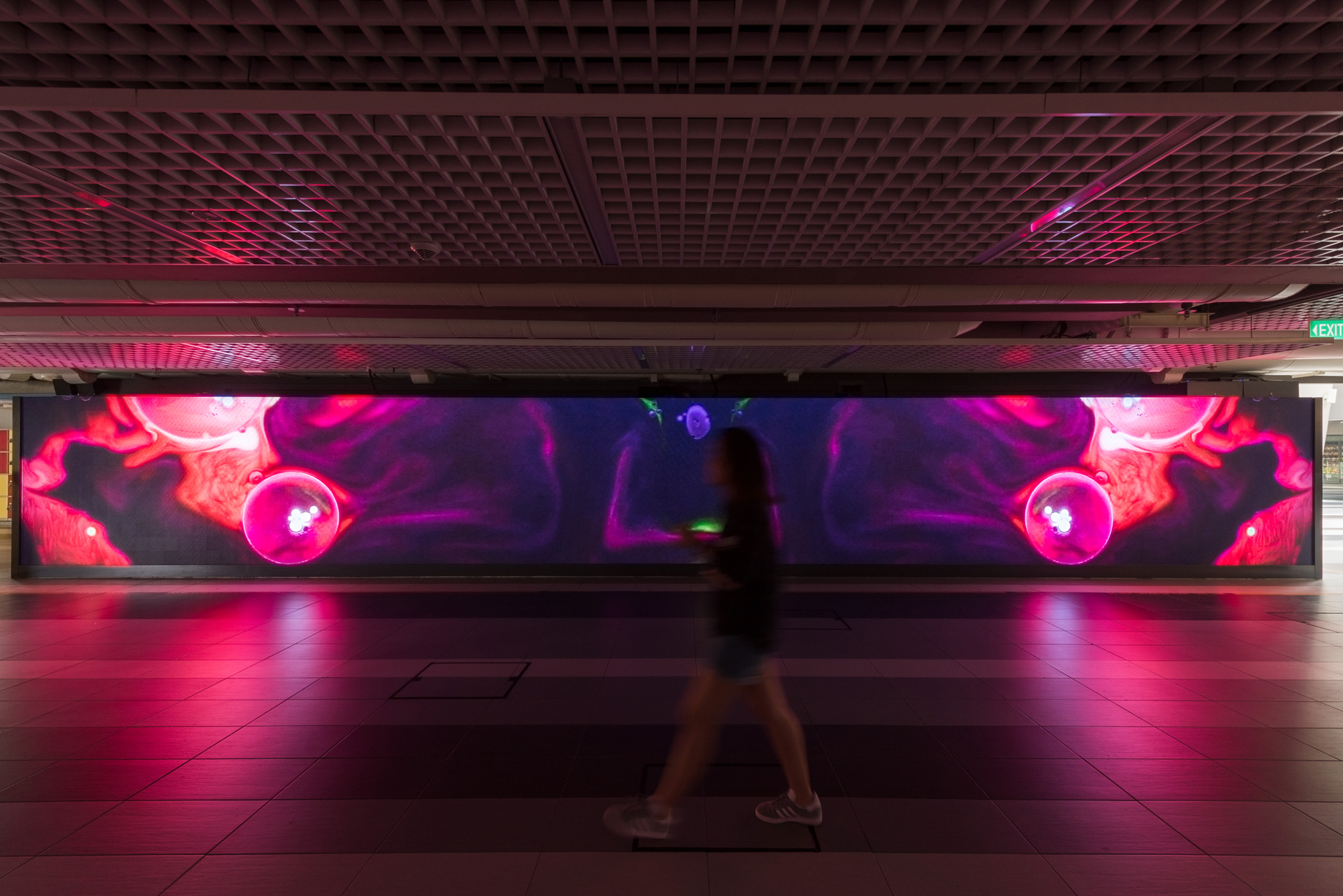 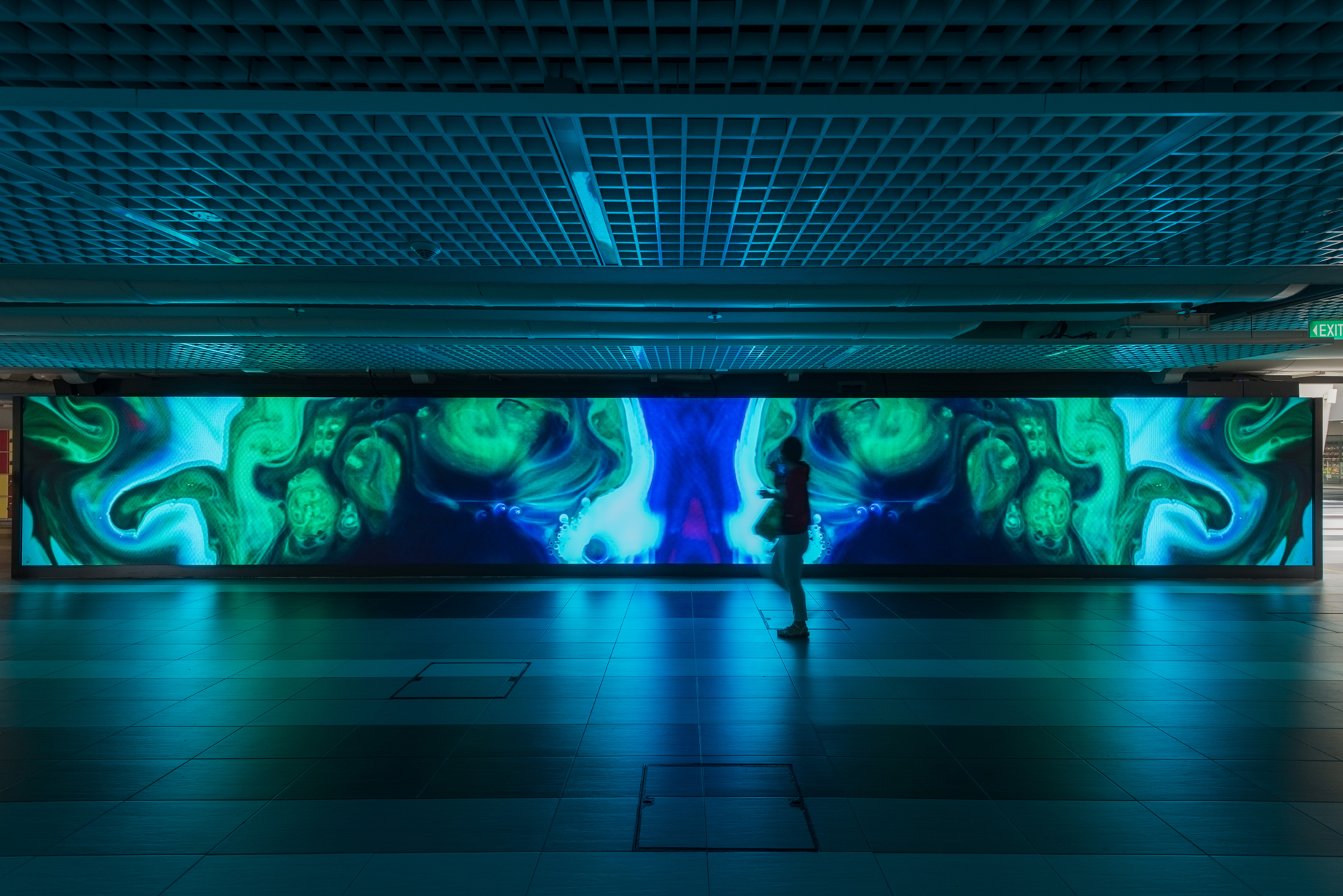