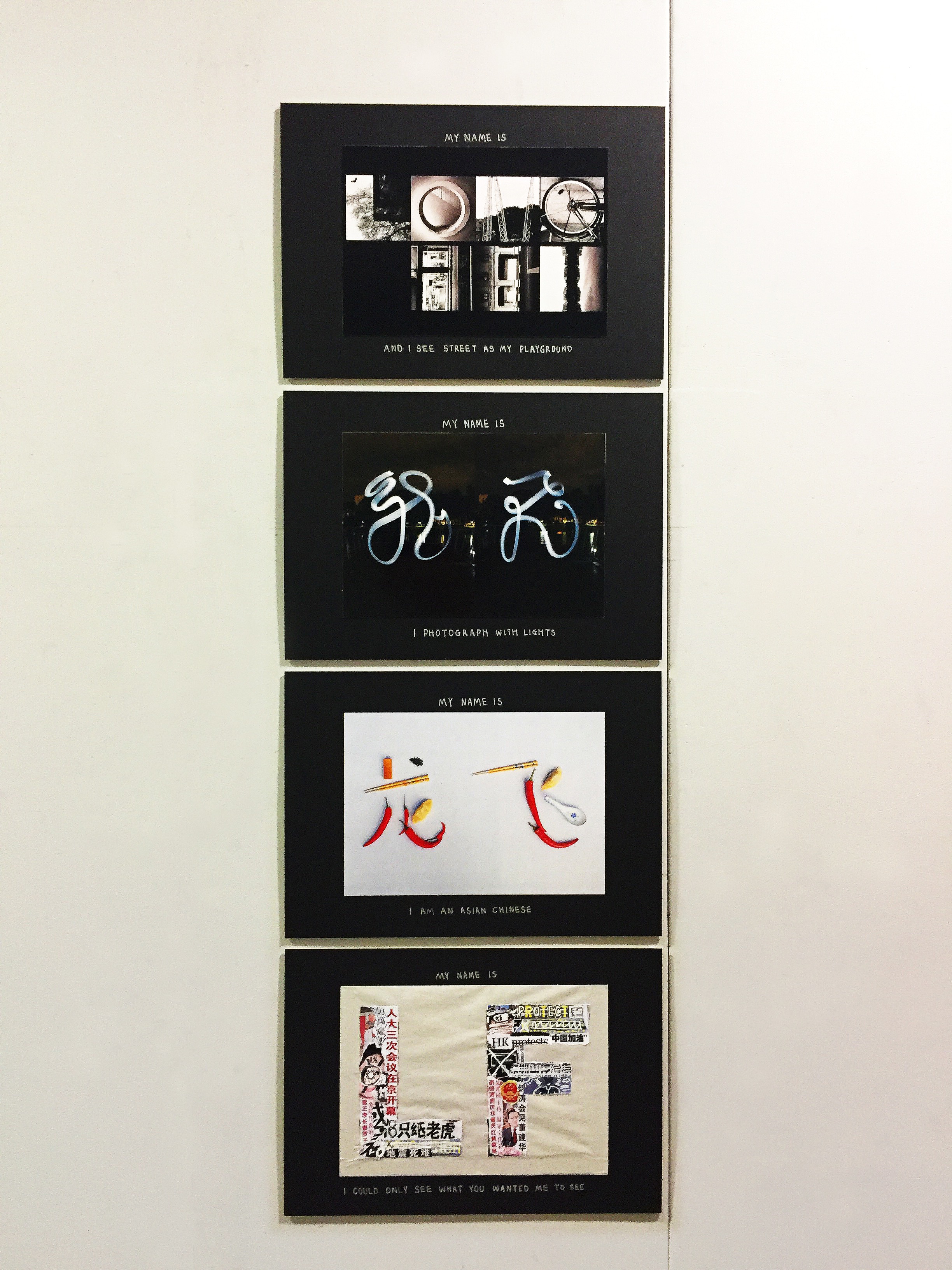 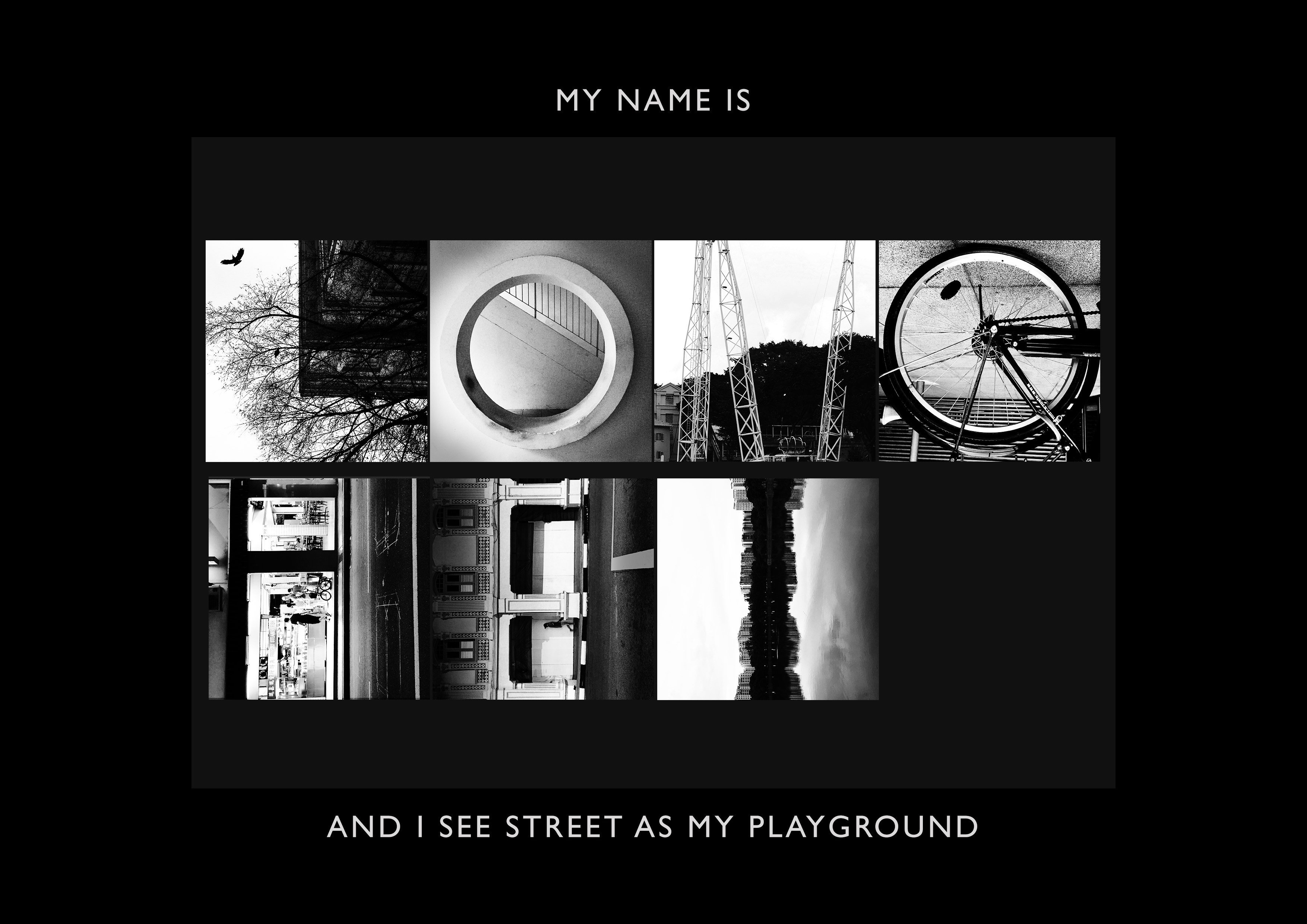 As a street photographer, I alway like to take a walk on the street and observe interesting scenes. Every one has an unique way of recognising things. An ‘L’ I composed from a building may not be legible to another person. And the most intriguing aspect of the street is the situation is never predictable. For instance, in the letters ‘L’ and ‘E’, a bird and a person emerged simultaneously when I pressed the shutter. 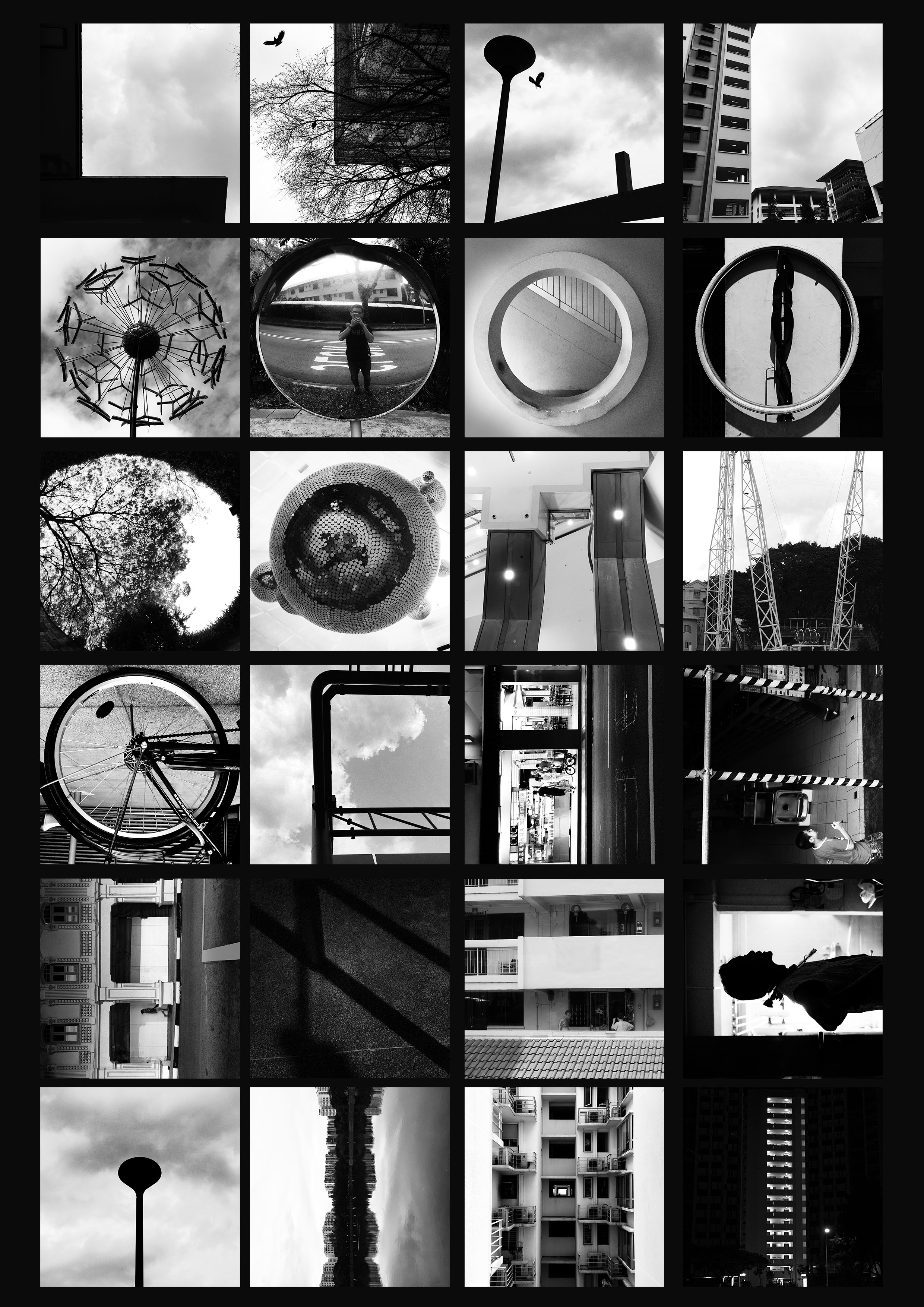 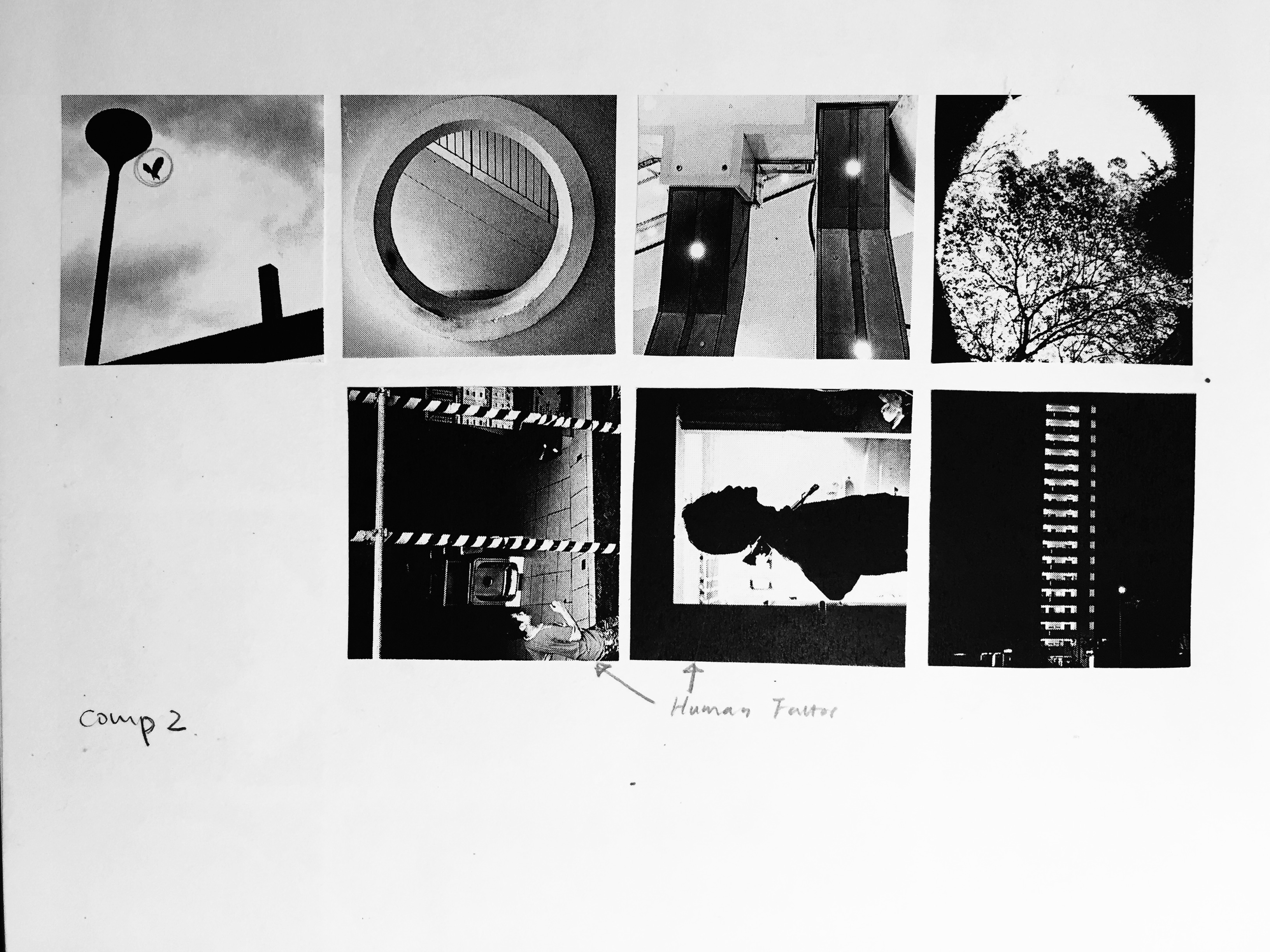 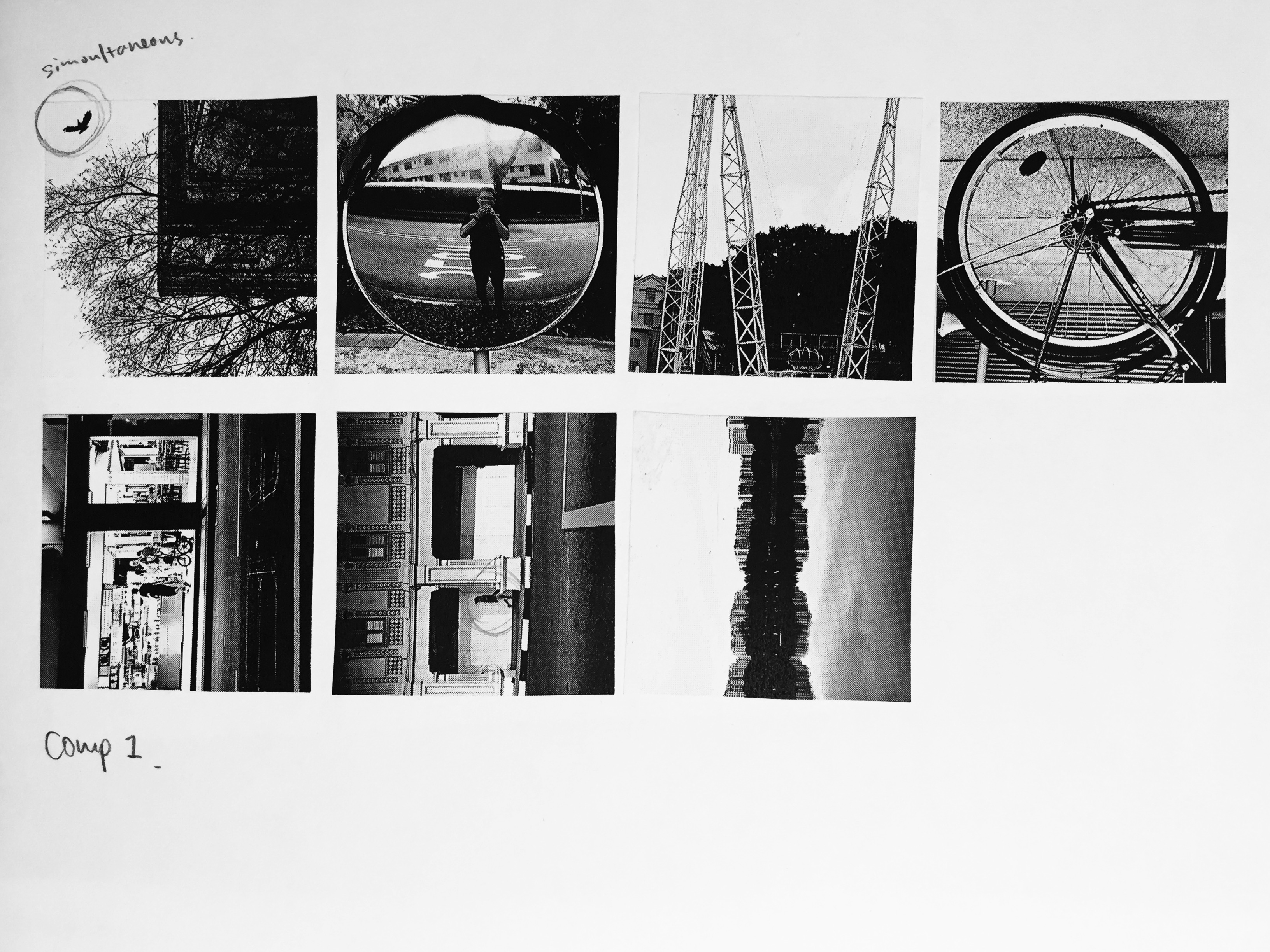 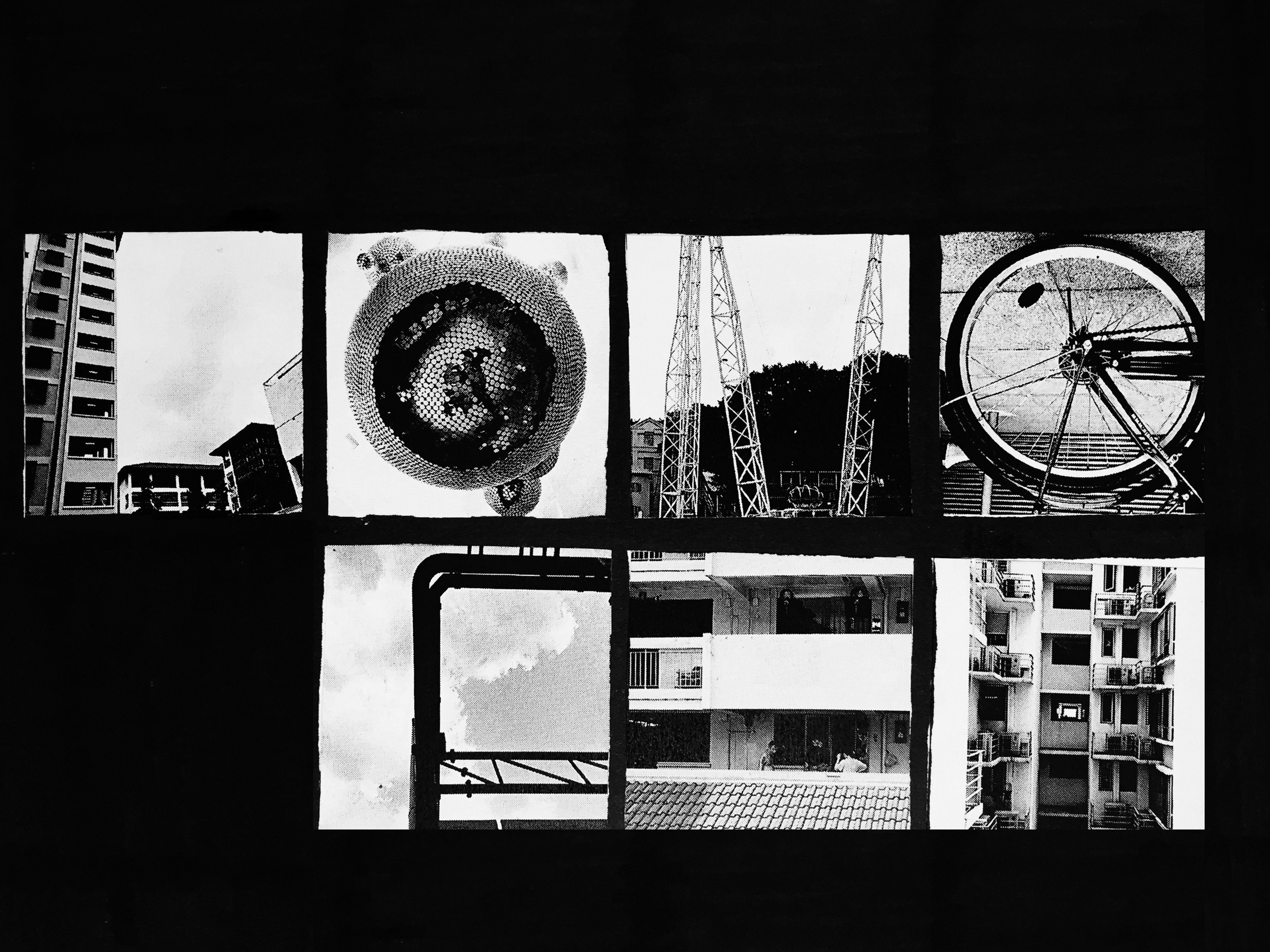 Different compositions and bringing up contrast with black background. 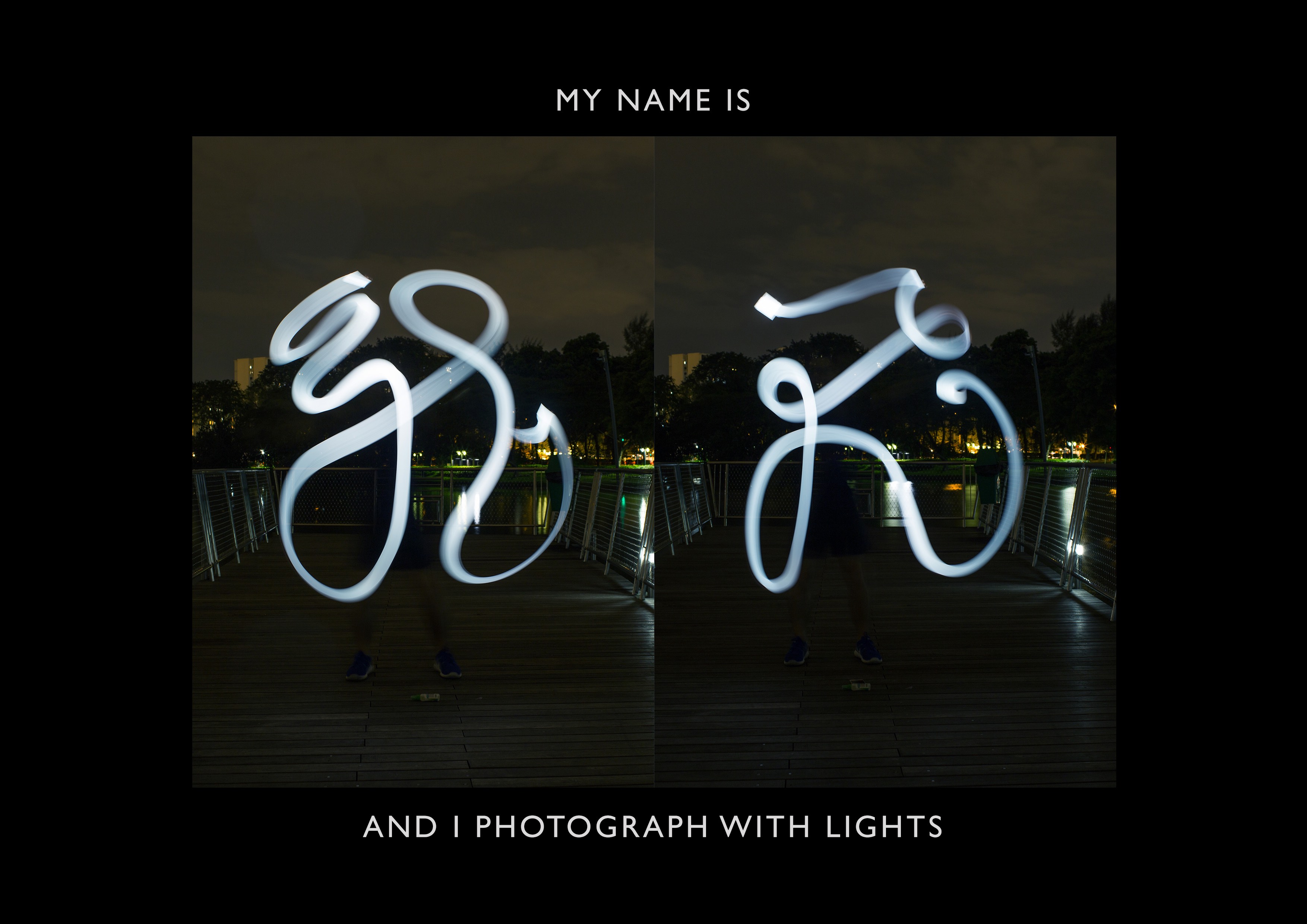 Inspired by the low-shutter speed photography, where the light becomes traceable, I was using a light source as a brush to write my name in Chinese. The line of lights have various widths and weights, depict the essence of Chinese script Calligraphy, which ables to finish one character within one stroke. 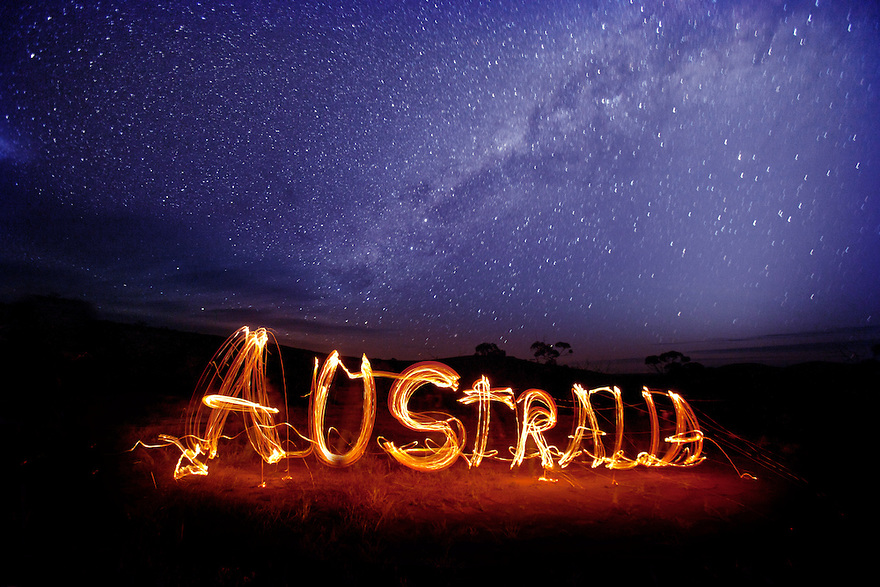 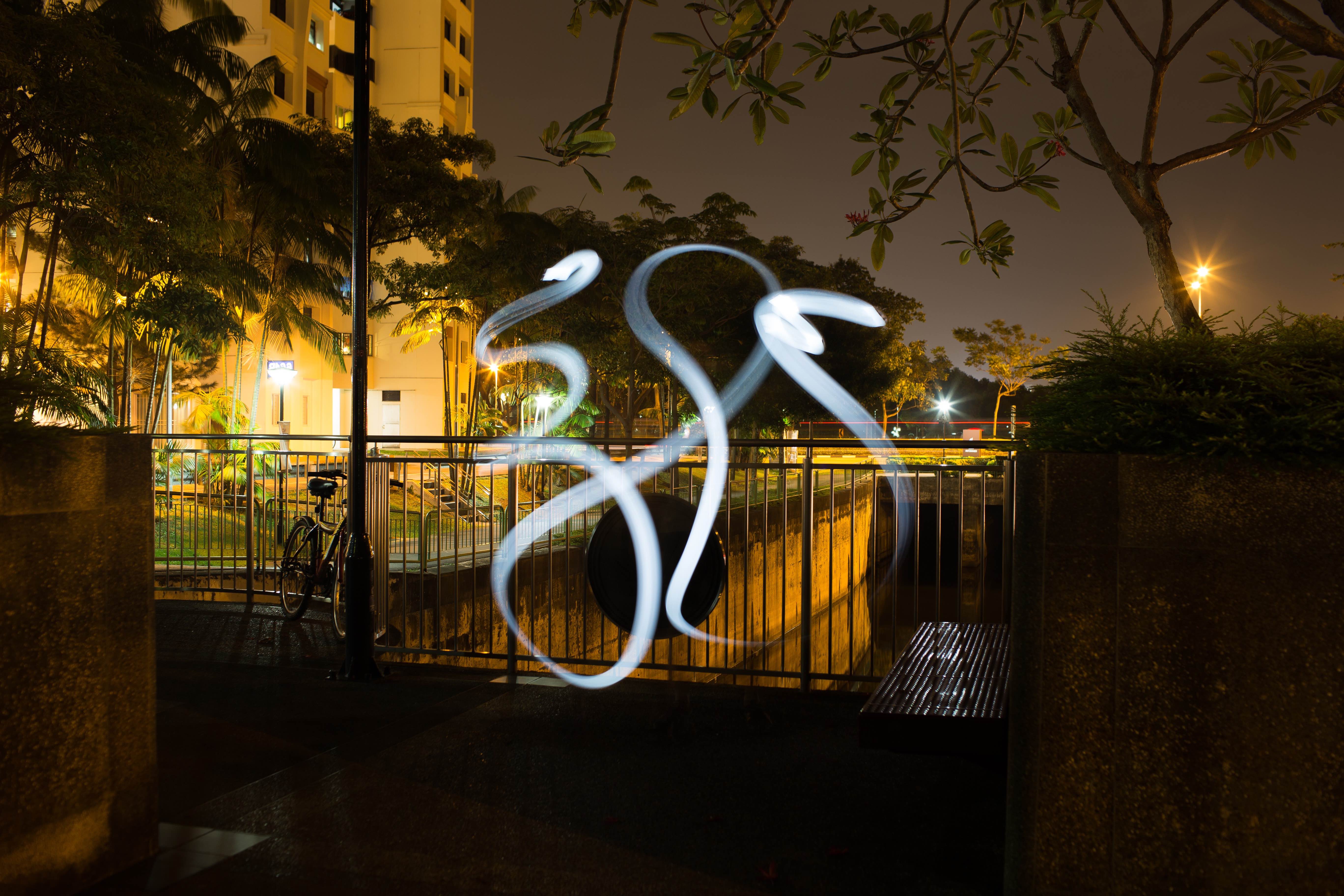 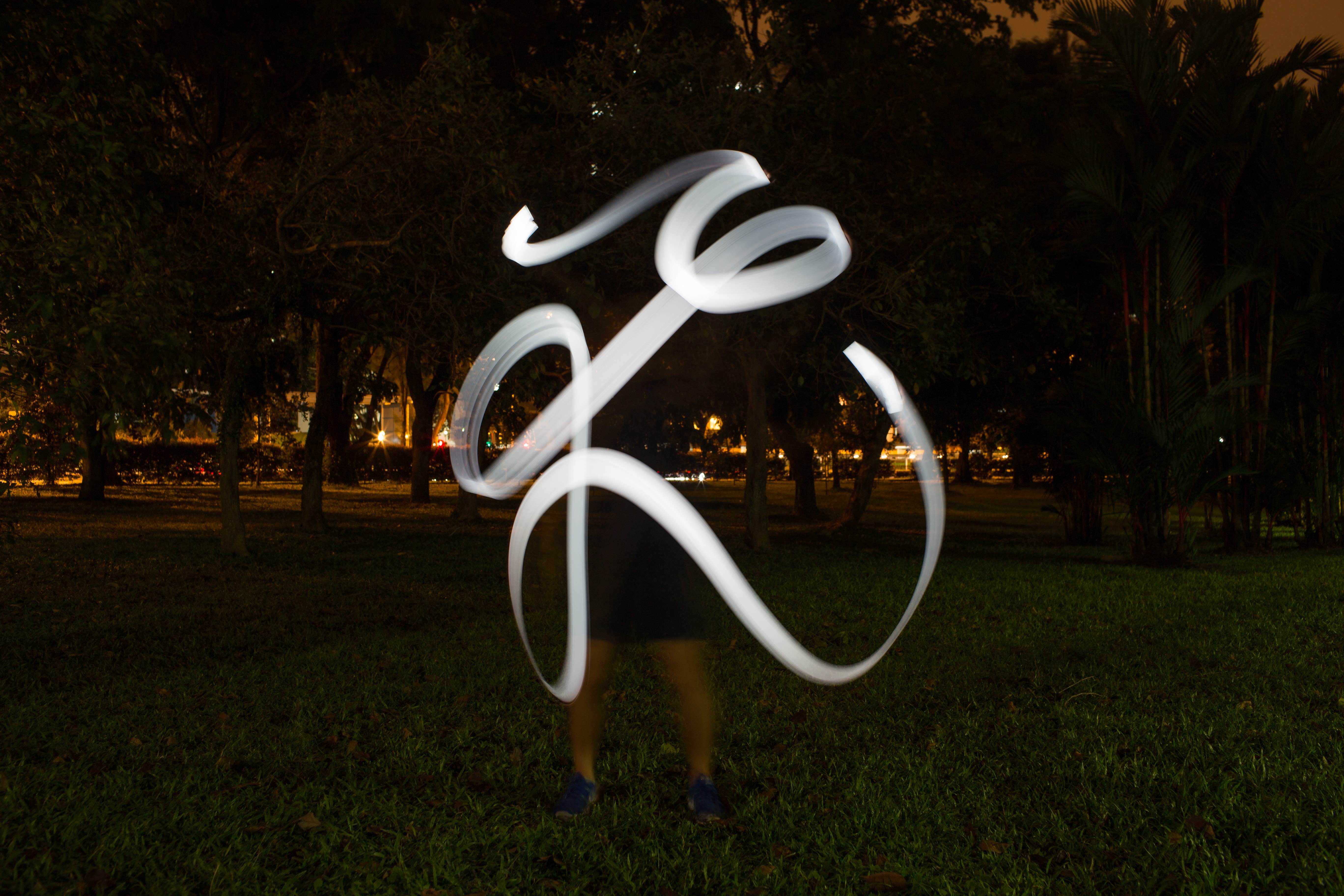 Chinese calligraphy requires the character to be squarish and structurally balanced. 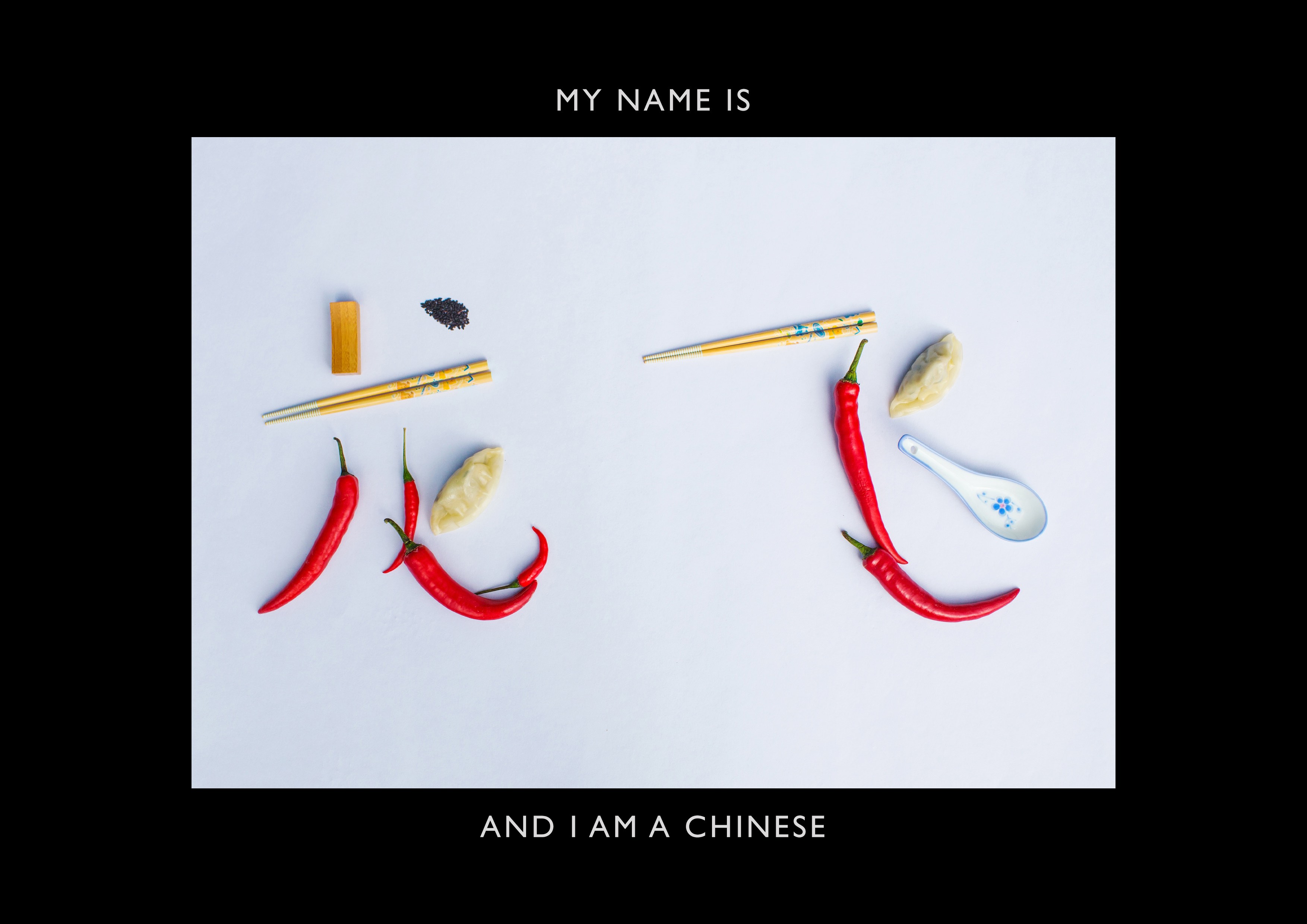 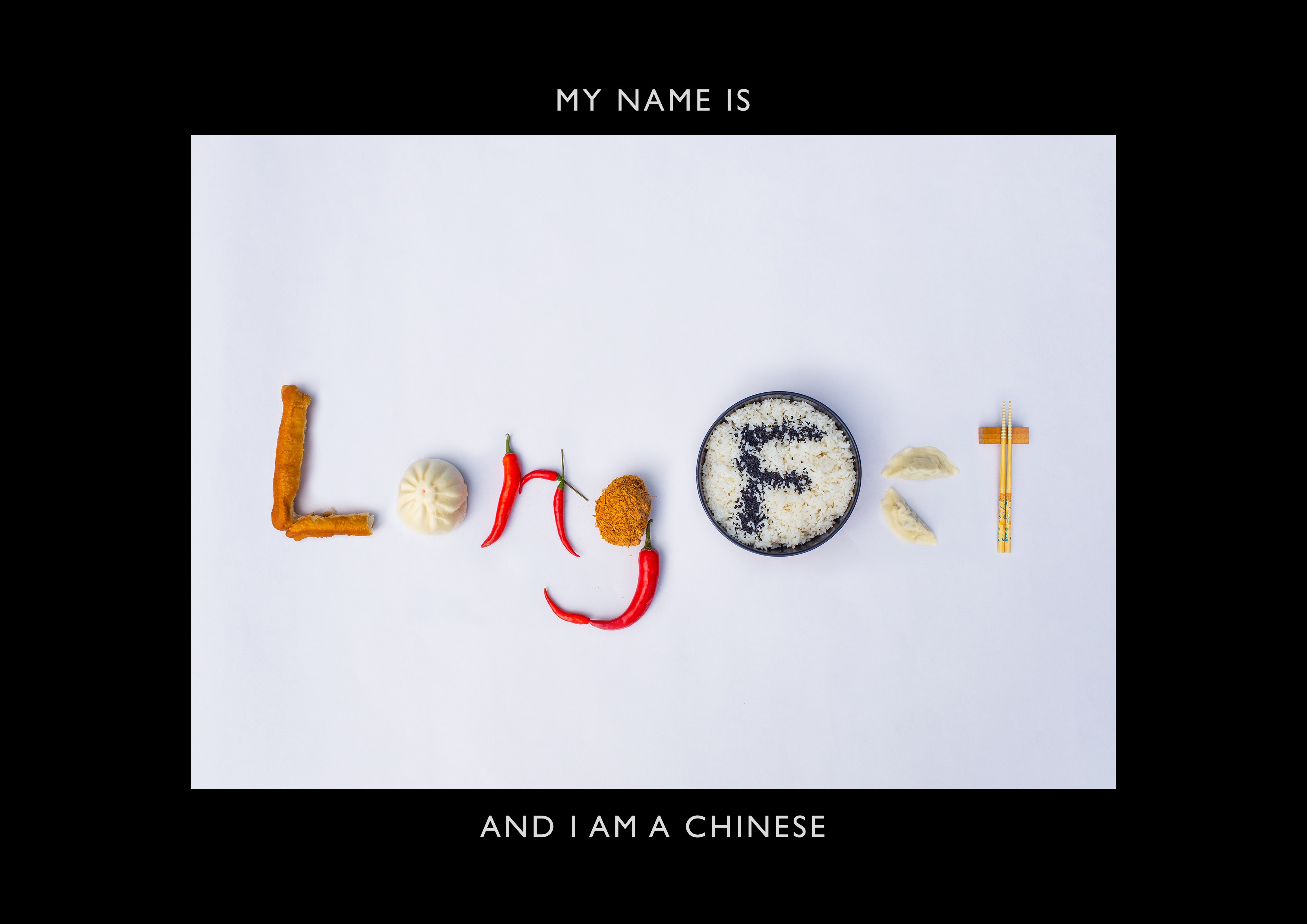 The intention is to seek the essence of Chinese culture – Food. We Chinese have developed a complicated system and rules about how to eat and what to eat. And even daily greeting also involves ‘food’, like greeting people with ‘have you eaten already?’. 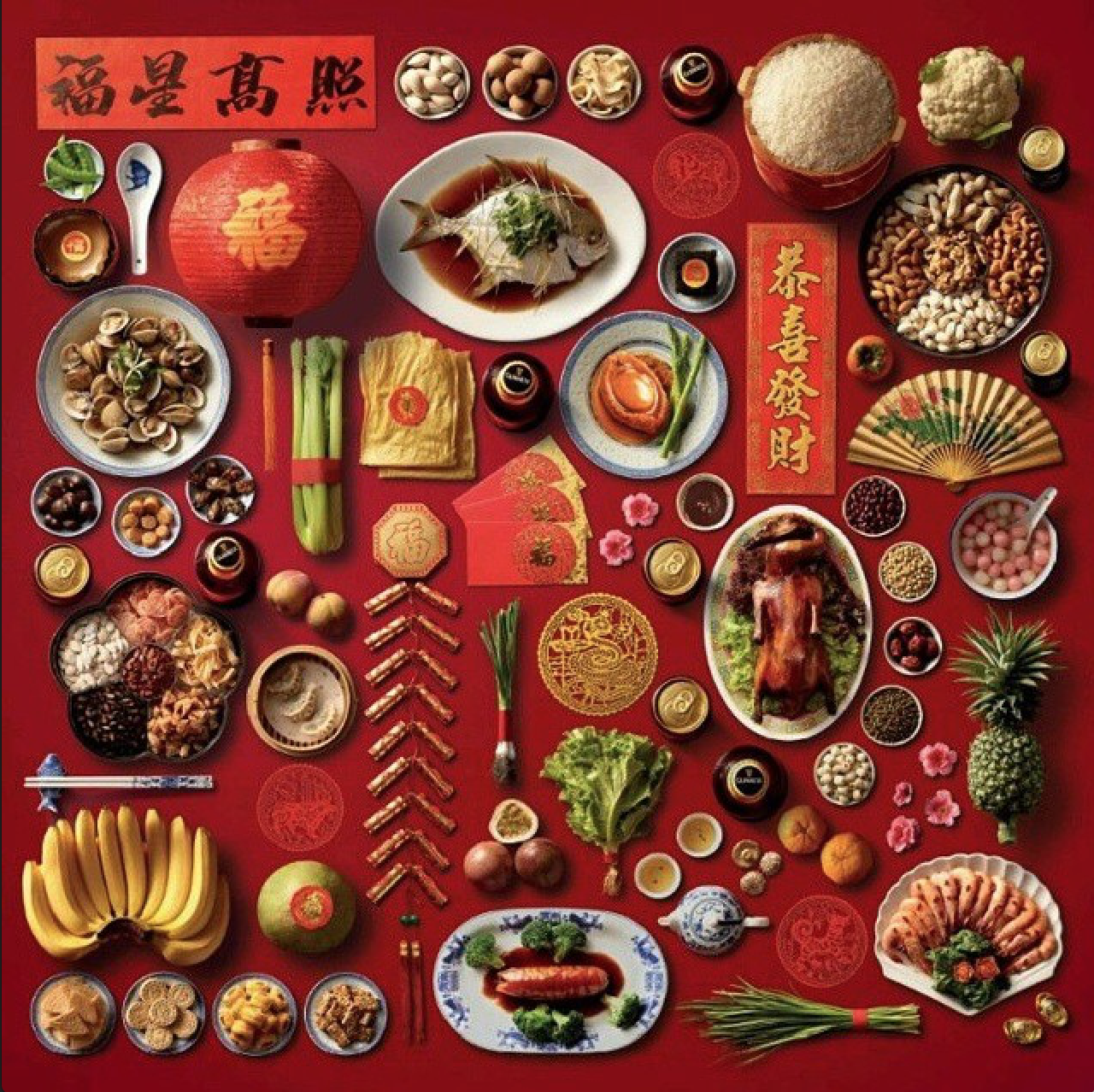 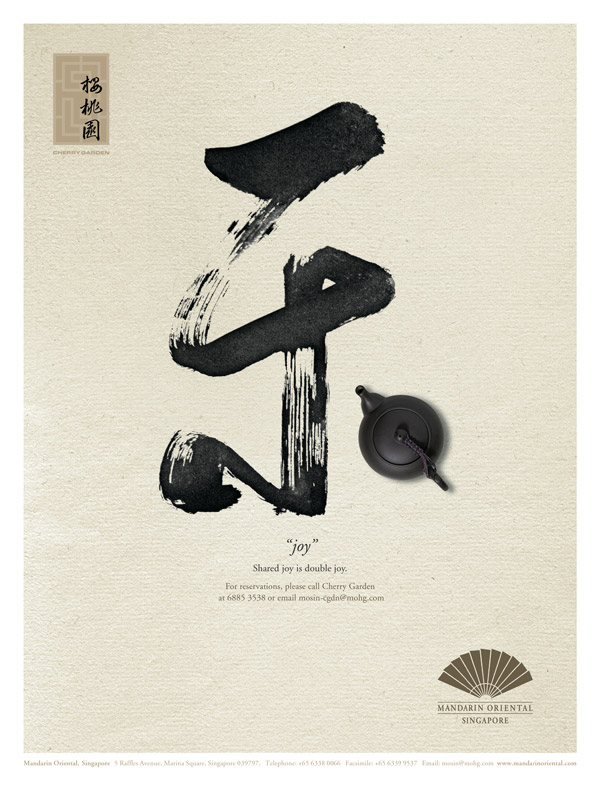 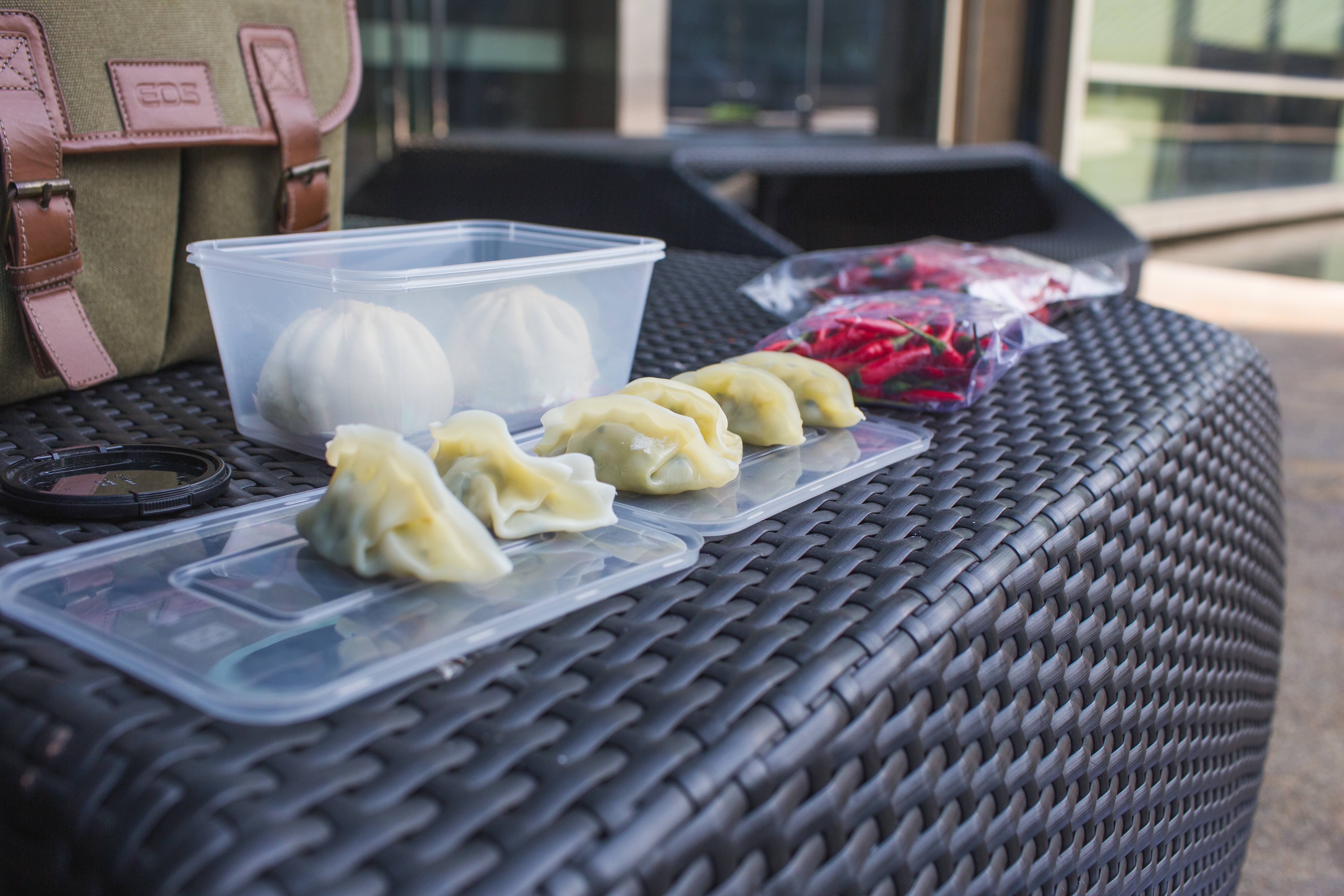 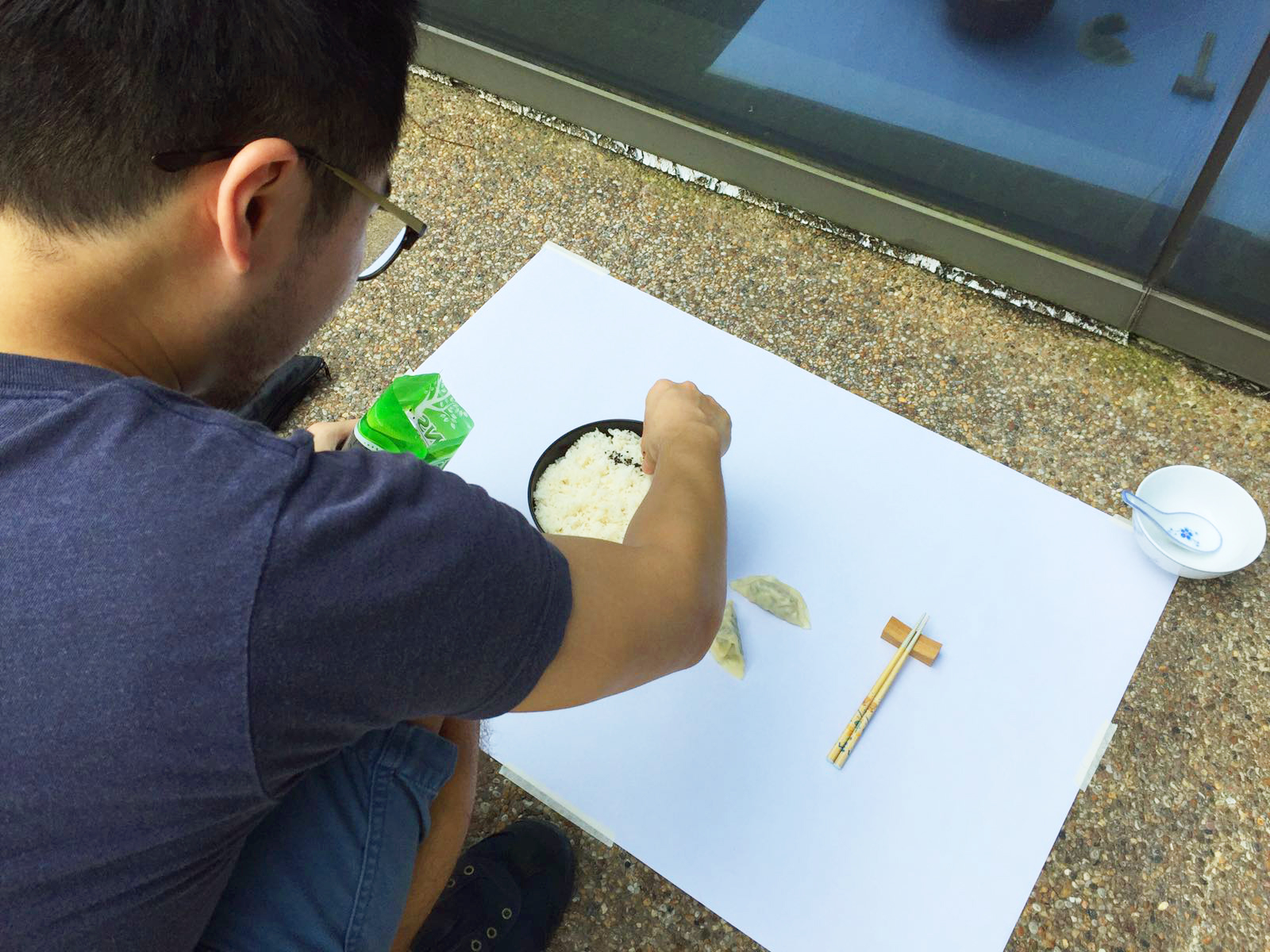 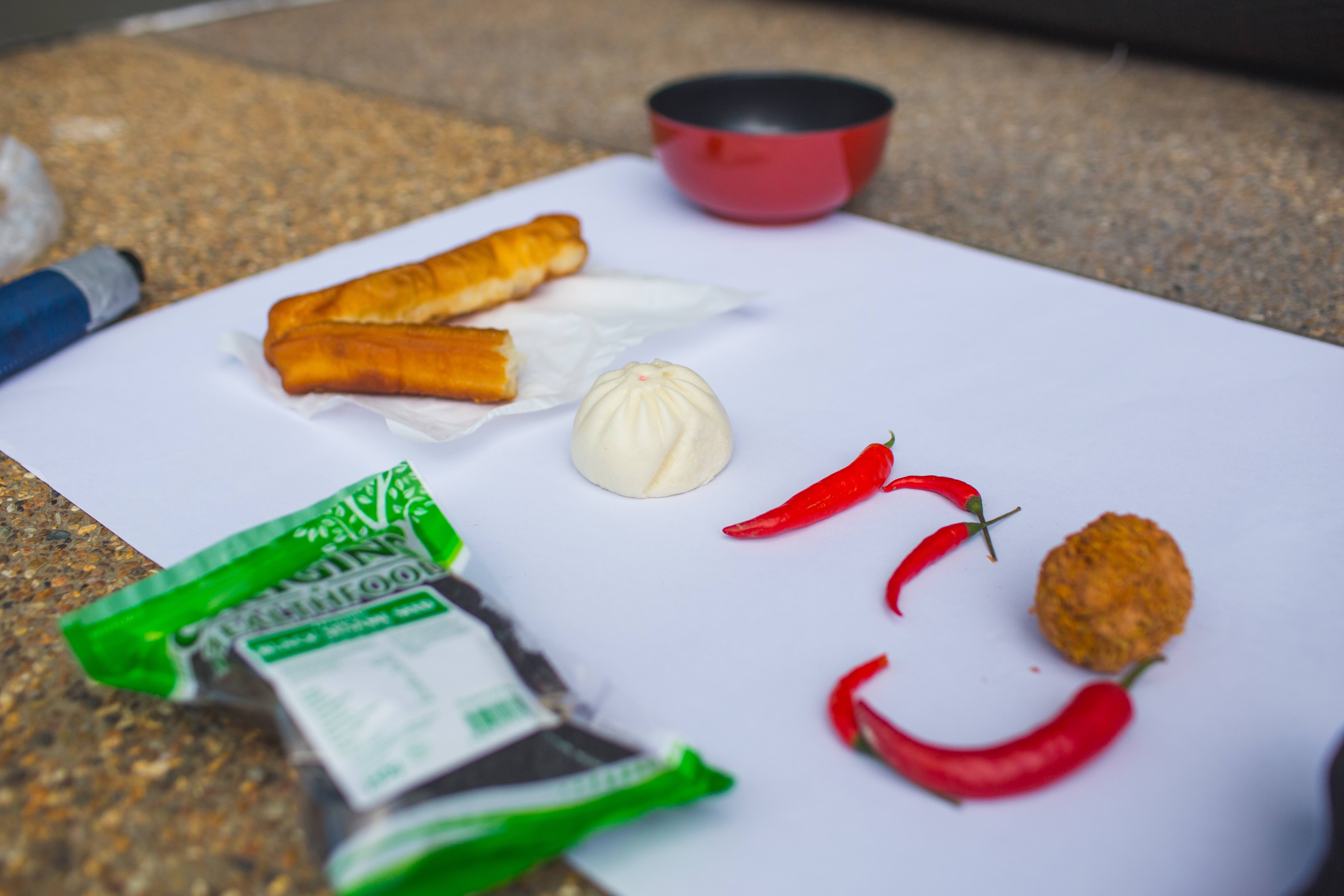 I have chosen some iconic Chinese food, such as dumplings, bao, youtiao, sesame and century egg, to form strokes and shapes. And red chili represent my own taste as well as Sichuan food. 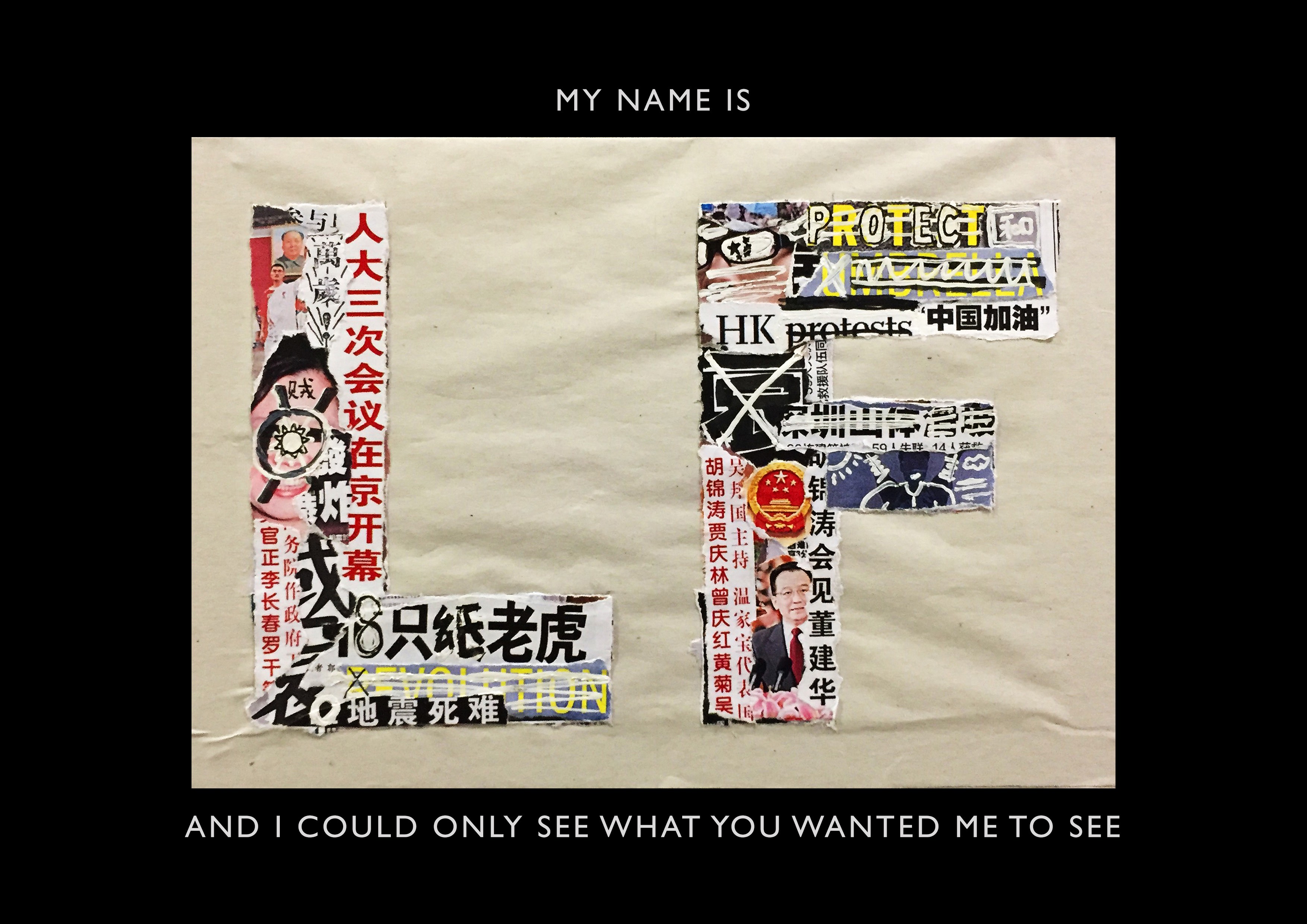 Living under censorship means only positive information about government is accessible to the public. And media, in China, becomes its mouth and agent, filtering, amending and twisting  what is supposed to be right and true. Using newspaper collage indicates the process of how China media works. 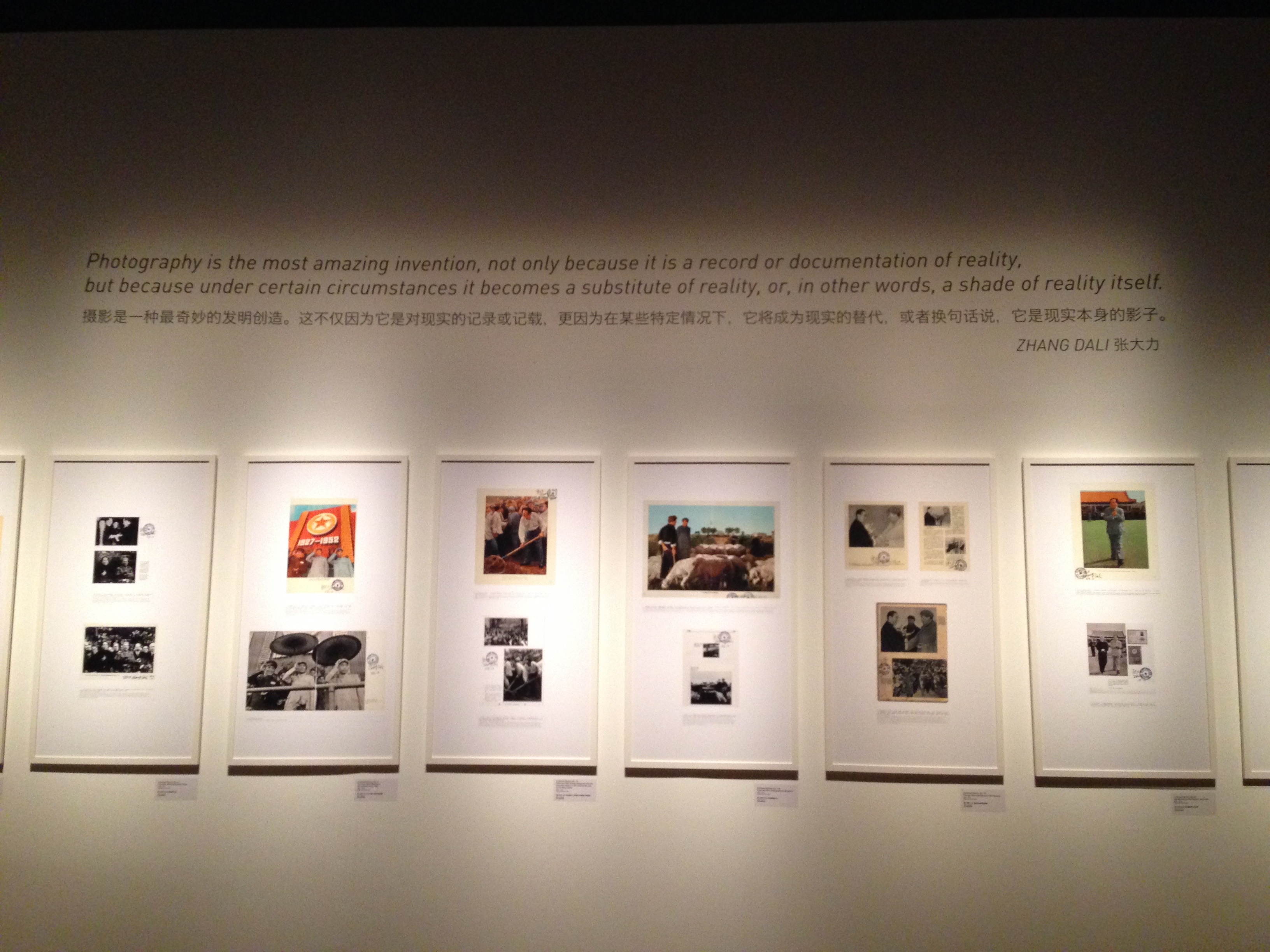 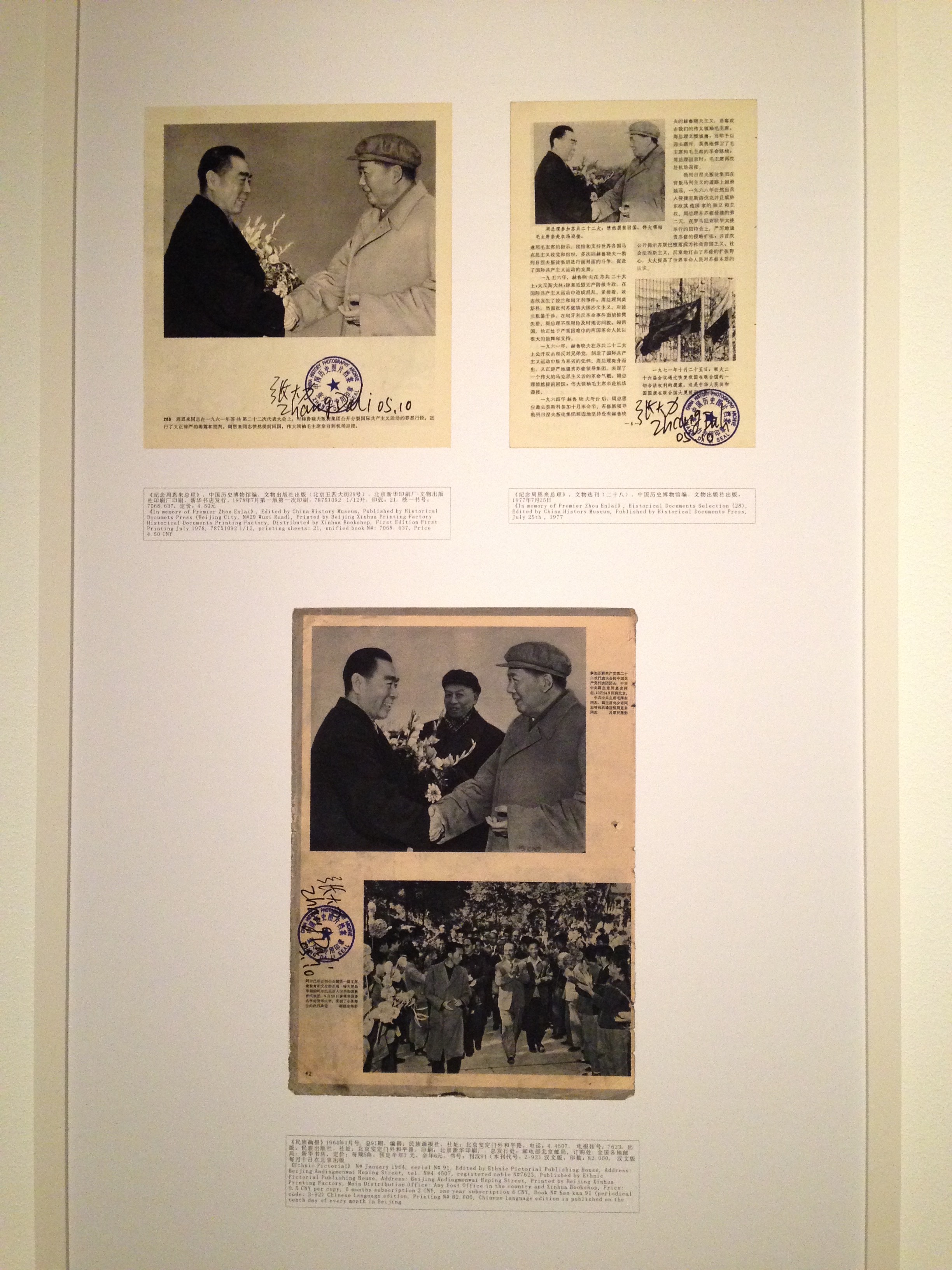 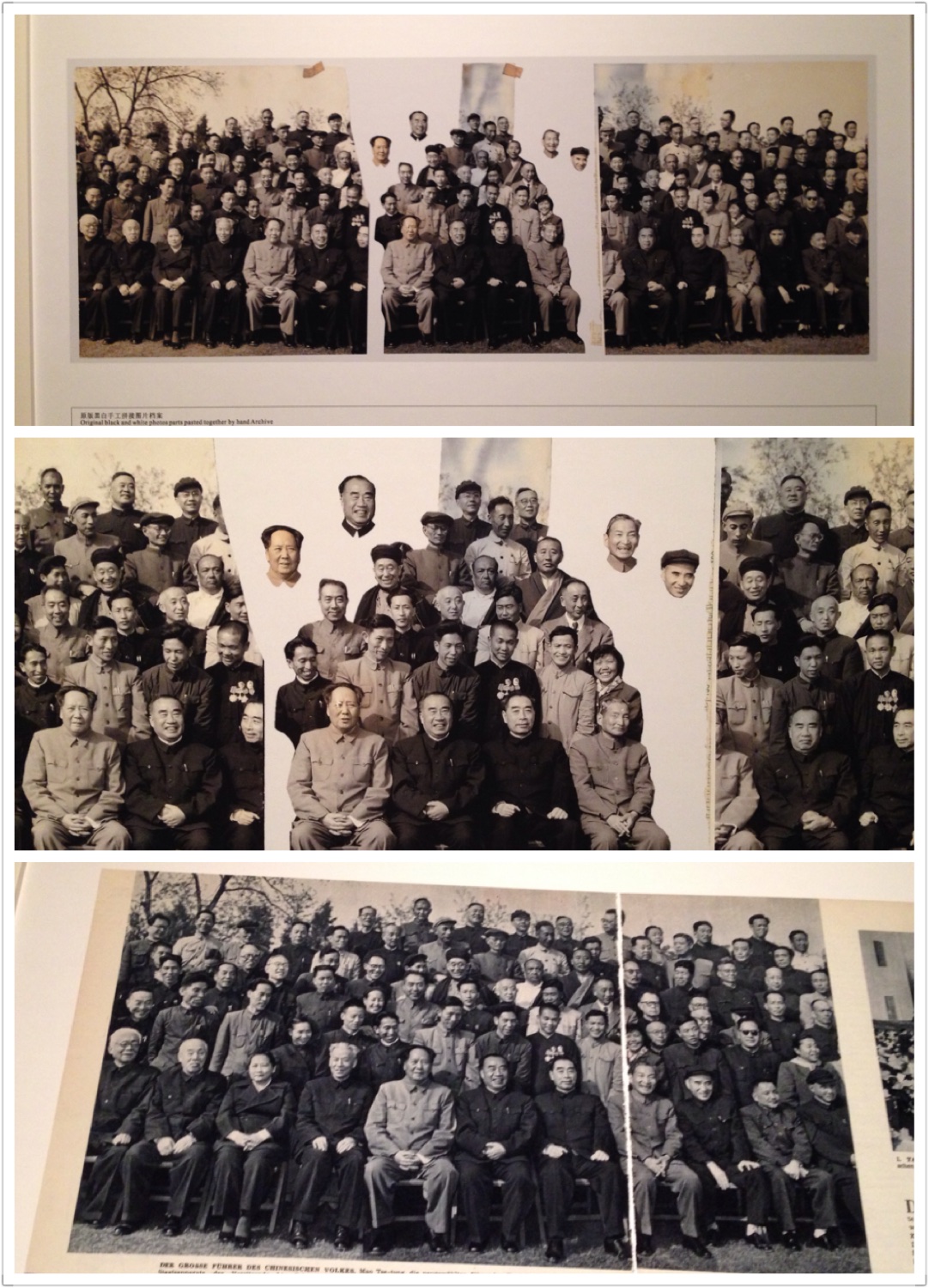 I was inspired by Zhang Dali’s works, showing how China newspaper officials ‘photoshop’ some famous photos back to the 1950s and1960s. 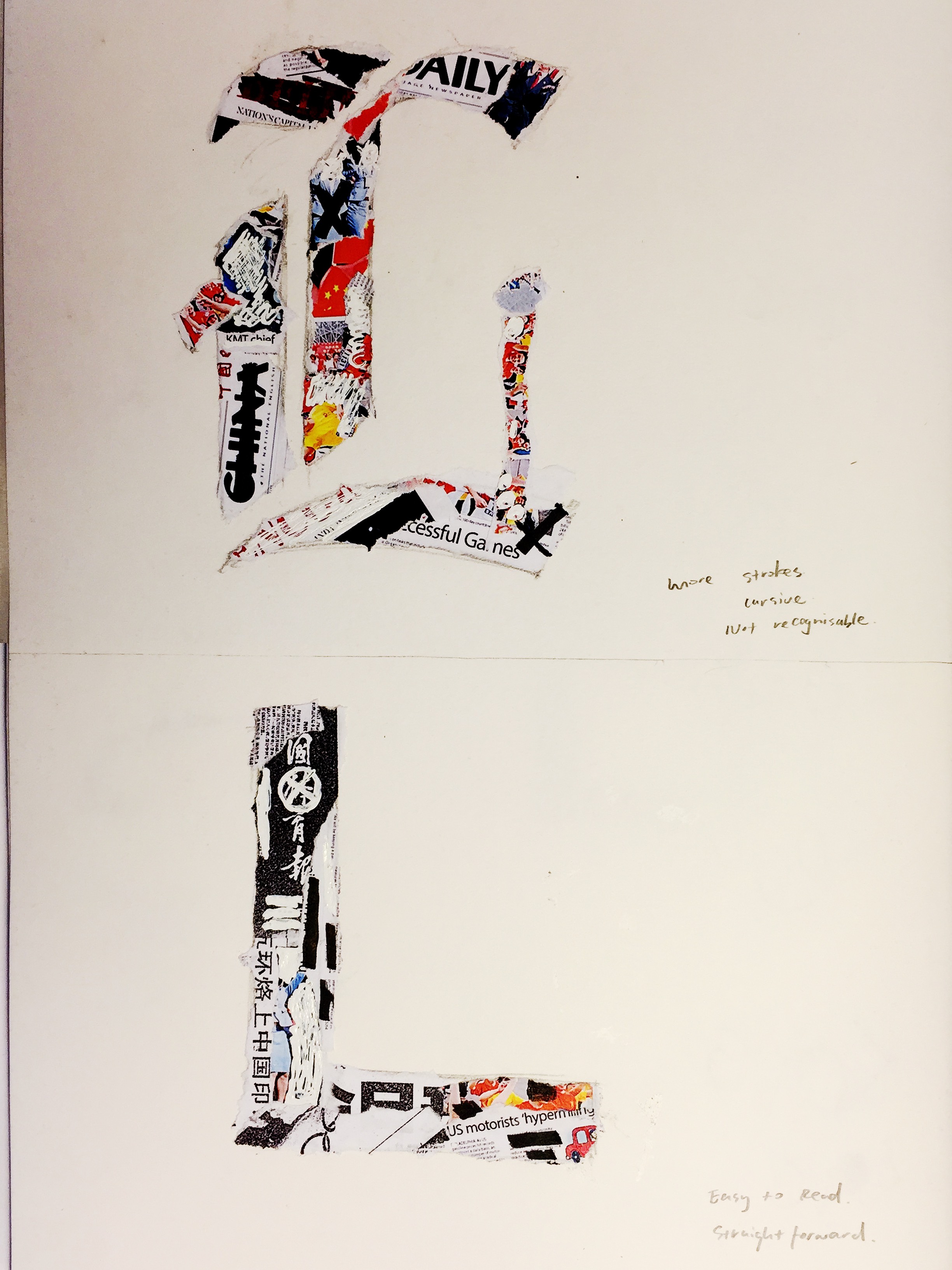