I used pen tool and cropped out the characters, and arranged them neatly on the watercolour circles:

Initially I planned to draw and colour using comic markers. And I did halfway, only to realise how tiring and time consuming it was.

So I did the sleeping beauty and Snow White in copic, and the rest are digitally coloured:

“I have quite a potential, but if I find an easier alternative, I’d rather do it that way.” 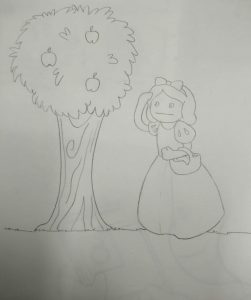 I completed the rest of the panels. 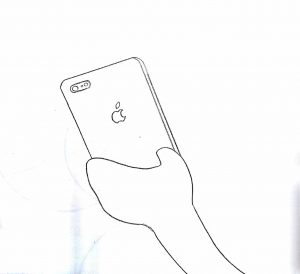 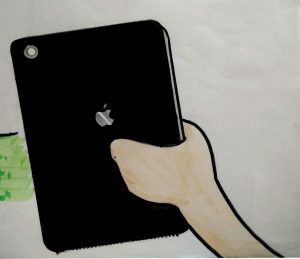 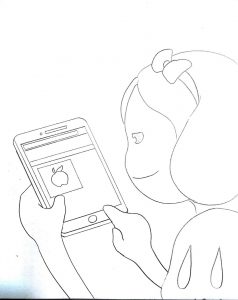 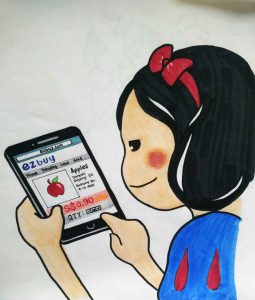 “I am hardworking, but if given the opportunity, I’d rather not be.” 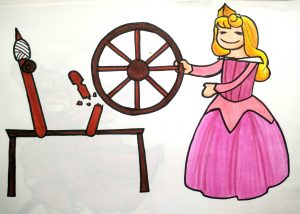 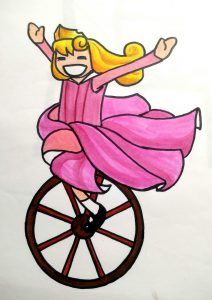 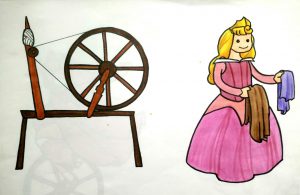 “I complain a lot, but at family gatherings, I shut up.” 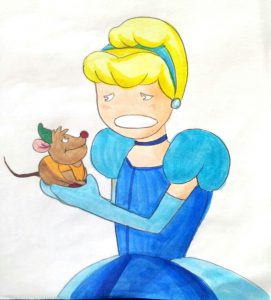 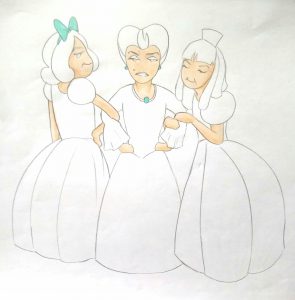 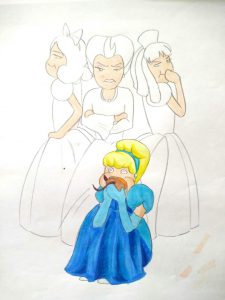 Cinderella was the most morbid strip cause the mouse was forcefully stuffed into her mouth to ‘shut herself up’. Initially I just wanted cinderella to bow her head down and mop the floor quietly— but that was too normal. 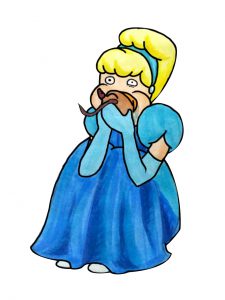 “I always give my best, but if I face hardship, I crumble.” 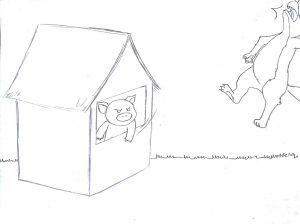 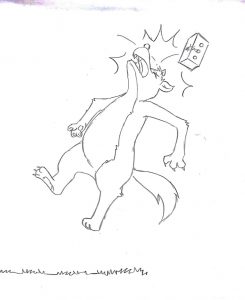 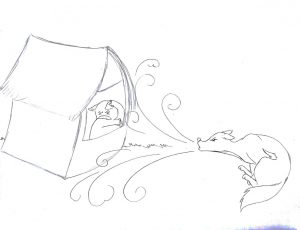 From the start, I knew I wanted to have soft, pastel watercolour backgrounds. So I collected these from google. 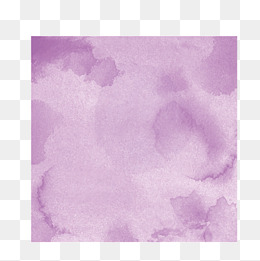 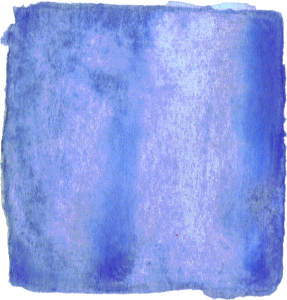 At first I tried square backgrounds.

But I felt like they were too plain. So I tried circles, which were more messier and playful. Also, the squares looked too constricted and ordered. Didn’t like that. 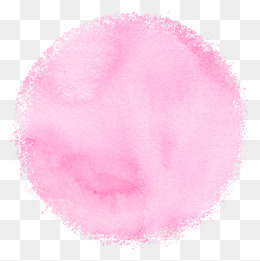 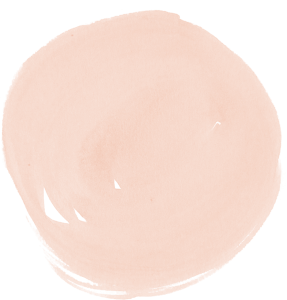 Thus, circles it is: 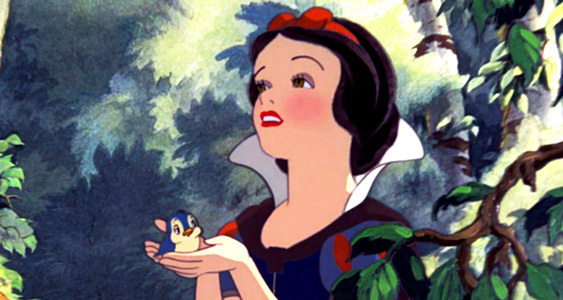 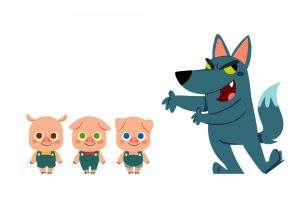 I love love love childhood stories and Disney princess movies so I decided to work on them in this third project. Of course, to make it less boring, my story plots will come end with a twist.

I worked backwards: I listed down my  personalities/reactions and situations first and then thought about the suitable characters. So I came up with these characters: 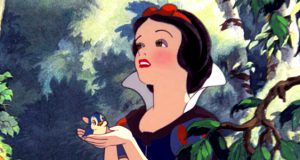 Situations I came up with: