How is it different/similar from my previous concept:

Previous concept was to document ruins and aesthetics of abandonment and use this to raise awareness and interest towards abandoned site. May be too superficial to only consider the aesthetics of these abandoned spaces. Also, just documenting the current abandoned space will merely ‘expose’ all of KHR and leave no room for curiosity, might not even interest people to visit.

New concept would still be to raise awareness and interest, but through imagining what pre-abandoned KHR might have looked like. Concept includes story and history behind site so there is heritage aspect in project.

Ultimately, new project will still require documentation of elements of abandoned Keppel Hill Reservoir, but now I will use these elements to ‘piece the puzzle’ and attempt to ‘restore’.

– an interesting site of urban exploration nevertheless, dates back to 1905

Portraying Keppel Hill Reservoir in the 1920s, back when it was an outdoor Olympic swimming pool. Final could potentially be 1900s Catalogue: 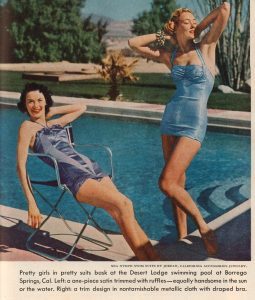 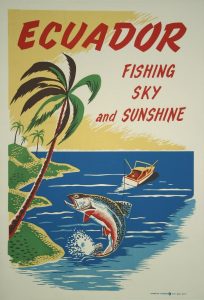 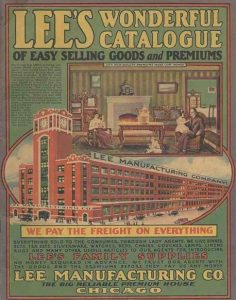 A project to reimagine how KHR was like in the past. Catalogue could be something that was used in the past to promote KHR as a go-to destination for outdoor swimming and a getaway vacation.

Will knowing the history/stories provide better appreciation and interest towards Keppel Hill Reservoir?