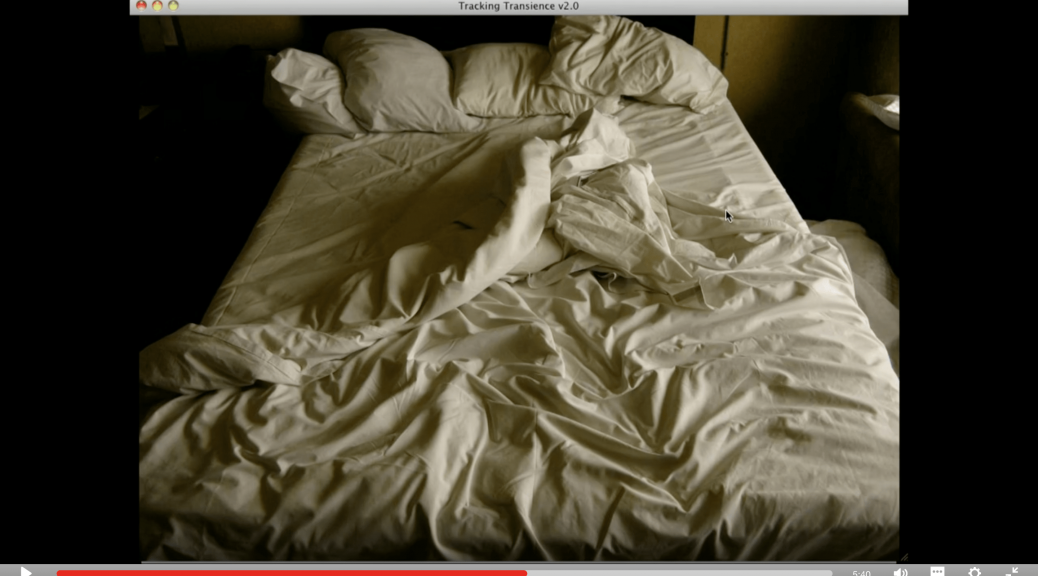 Our identity is what makes us uniquely different. In today’s day and age though, we might choose to replicate or imitate someone else, especially with the flexibility and freedom of social media. We might choose to be ‘someone else’ by filtering out what we post, control what we share or use an overly-flattering selfie. As mentioned by Wittkower, ‘[t]his is what is so valuable about Facebook: the indeterminate meaning of so much of what it is, and what it does.’ I agree with this statement as social media has created a barrier that allows doubt. No matter what we post or share, there are multiple ideas conveyed.

Hasan Elahi is a Bangladeshi-born American interdisciplinary media artist with an emphasis on technology and media and their social implications. He is an associate Art professor at University of Maryland. In Tracking Transience 2.0, Hasan Elahi has been recording everything he does in picture or word form ever since FBI agents told him to report his whereabouts.

An interesting (and funny) video of Hasan Elahi in TED talks: https://www.ted.com/talks/hasan_elahi 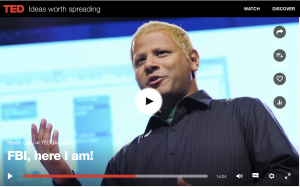 His work consists of pictures, some having a plain black background of just information of the places he’s been to, or some just empty pictures without words. 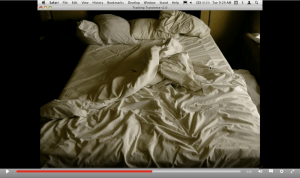 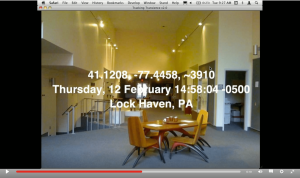 By doing this project, Hasan Elahi is subjecting himself to vulnerability. He exposes his daily routine, his location, his lifestyle. However, it is also ironic how the pictures tell nothing personal about him. There are no people or signs of himself, only plain objects or scenes of everyday life. The pictures seem like they can be easily taken off from google, they have a very surveillant-like quality. Like Hasan Elahi, billions of people are doing similar things as him everyday. Sharing certain content and filtering out only what is required. Linking this back to online identity, people portray themselves differently when they are on social media. Only certain material are shared, not everything.

I entirely agree with Hasan Elahi, how he states that even though he shares everything with us, simultaneously he does not share anything, as the photos are almost anonymous. I love the concept of his work! 🙂 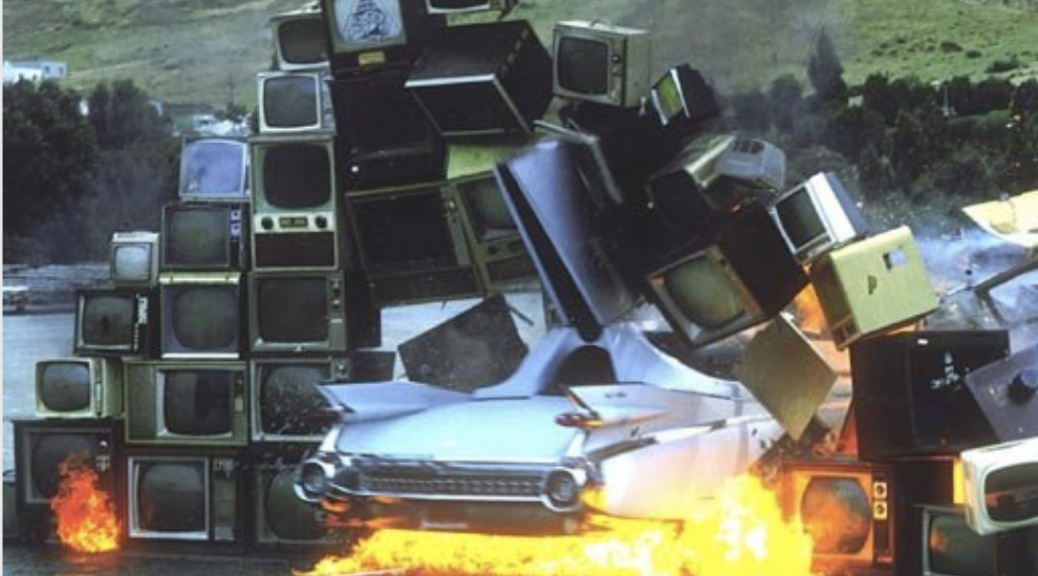 Ant Farm started in San Francisco in 1968 Chip Lord and Doug Michels. In the interview with Lord Chip, they sported ‘hippy’ culture along with their media van. An art work ‘A hundred TV sets’ is something similar to Media Burn(1975), where the TV sets were built in an architectural manner, instead of seen as mere entertainment boxes. It was conceived as an environmental sculpture, as if the sets were surfacing out of the swamp. In Media Burn, the TV sets used represented the media and propaganda.

Mentioned in the research critique,  Ant Farm pointed out that ‘Media Burn integrates performance, spectacle and media critique’. I couldn’t agree more wth this analysis and to add on, I feel that Media Burn is a work that richly blends political and social issues. The whole work is a performance, right from the start when the two ‘artist dummies’ appeared in front fo the audience, receiving applause from the crowd. Before they got into the car, they stood on top and had their hand over their heart, marking the performance as an important political ceremony. 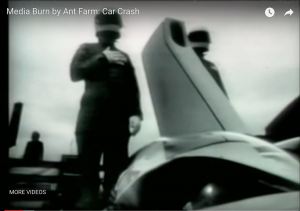 This familiar act of waving to the crowd, the cameras, and the welcomes, almost as if the artist dummies were important people like the president, emphasises how the media is propaganda-like and enforced. The whole recording was done in a news coverage theme, which again reinforces the idea of how Media is so powerful to the extent that the performance itself had to be recorded in a prim-and-proper media method.

Doug Hall, who acted as John F. Kennedy, questioned “Who can deny that we are a nation addicted to television and the constant flow of media? Haven’t you ever wanted to put your foot through your television?” I quite like this in-your-face quote. The performance literally had a car smash into a pile of television sets. 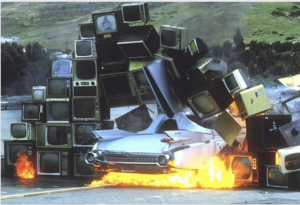 The act of driving a ‘political car’ straight into a set of television might imply the control the government have over the media, and they have the ability to maintain, create, and destroy media content.