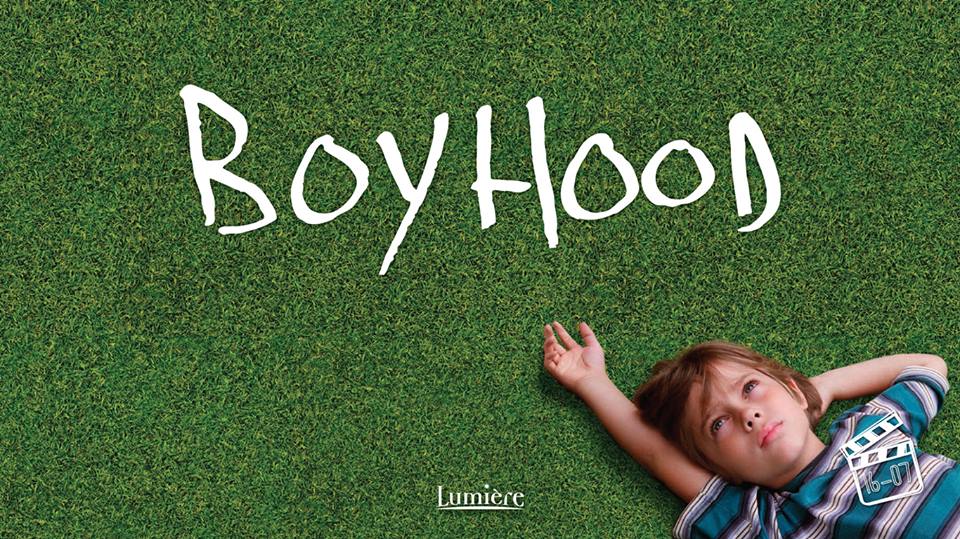 In this hyperessay, I will be comparing Boyhood the movie and a photography project  about dogs by Amanda Jones.

Boyhood’s direction was forged over 12 years. Production began in 2002 and finished in 2014, with Linklater’s goal to make a film about growing up. The project began without a completed script, with only basic plot points and the ending written initially. Linklater developed the script throughout production, writing the next year’s portion of the film after rewatching the previous year’s footage. He incorporated changes he saw in each actor into the script, while also allowing all major actors to participate in the writing process by incorporating their life experiences into their characters’ stories.

On the other hand, Amanda Jones has dedicated the past 20 years to an incredible photography project which aims to show just how fleeting the lives of our beloved pets are.

Amanda Jones began her photography career in 1992 after graduating with a degree in Cinema and Photography from Ithaca College in Ithaca, NY.

Ruby was Amanda’s first model and inspiration for pursuing a career working with dogs. Amanda has been photographing dogs and cats for clients across the United States ever since. 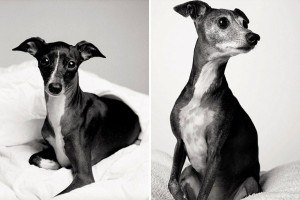 It was interesting to note how she actually manage to keep in contact with the owners of the dogs to take their pictures again more than a decade later.

I think the differences in these two projects is that the scope of a movie is much bigger than the photography project. There are much more people and also money involved.  The budget for Boyhood was $4 million and the project by Jones is definitely not as high as that.  In addition the process of making a movie is much more extensive and tiresome than Jone’s project.

For the production of Boyhood, in May 2002, Linklater said that he would begin shooting an untitled film in his home city of Houston, Texas that summer. He planned to assemble the cast and crew for a few weeks’ filming annually for 12 years. He said: “I’ve long wanted to tell the story of a parent–child relationship that follows a boy from the first through the 12th grade and ends with him going off to college. But the dilemma is that kids change so much that it is impossible to cover that much ground. And I am totally ready to adapt the story to whatever he is going through.” IFC, the film’s distributor, committed to a film budget of US$200,000 per year, or $2.4 million over the 12-year shooting period.

Linklater hired the six-year-old Coltrane to play the boy.The cast could not sign contracts for the film due to the De Havilland Law, which makes it illegal to contract someone for more than seven years of work. Linklater told Hawke that he would have to finish the film if Linklater died. 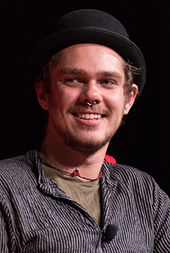 Boyhood began filming without a completed script. Linklater had prepared each character’s basic plot points, and the ending—including the final shot—but otherwise wrote the script for the next year’s filming after rewatching the previous year’s footage, incorporating the changes he saw in each actor. All major actors participated in the writing process, contributing their life experiences; for example, Hawke’s character is based on his and Linklater’s fathers—both Texan insurance agents who divorced and remarried—and Arquette’s character is based on her mother, who resumed her education later in life and became a psychotherapist.

Despite the unconventional screenwriting process, Linklater stated that he had a general storyline in mind, and that the actors did not change the general direction of the story:

People think I asked Ellar, “What did you do in school the other day? Let’s make a scene about that!” That never happened. The time we spent together was me just gauging where he was at in his life—what his concerns were and what he was doing. Then I would think, maybe we could move the camping trip up, and we can do this or that.

It’s Tolstoy-esque in scope. I thought Before Sunrise was the most unique thing I would ever be a part of, but Rick has engaged me in something even more strange. Doing a scene with a young boy at the age of seven when he talks about why do raccoons die, and at the age of 12 when he talks about video games, and 17 when he asks me about girls, and have it be the same actor—to watch his voice and body morph—it’s a little bit like time-lapse photography of a human being.

Although Linklater had referred to the project as Boyhood during the early years of production,in 2013 he settled on the title 12 Years, but was forced to rename it by the release of 12 Years a Slave in the same year. Hawke was amazed that the producers “still had their job” at the film’s completion, despite “(having) to hide a couple hundred thousand dollars a year for over a decade while we slowly made this movie.” Despite the risks, Linklater was allowed an unusual level of freedom with the production, never having to show IFC the work as it progressed.

Costume designer Kari Perkins had to review each year’s footage to ensure there were no accidental repetitions and to create a “flow” to the costumes.

It is pretty obvious that a lot has to go into planning for a movie as compared to a personal photography project about dogs. 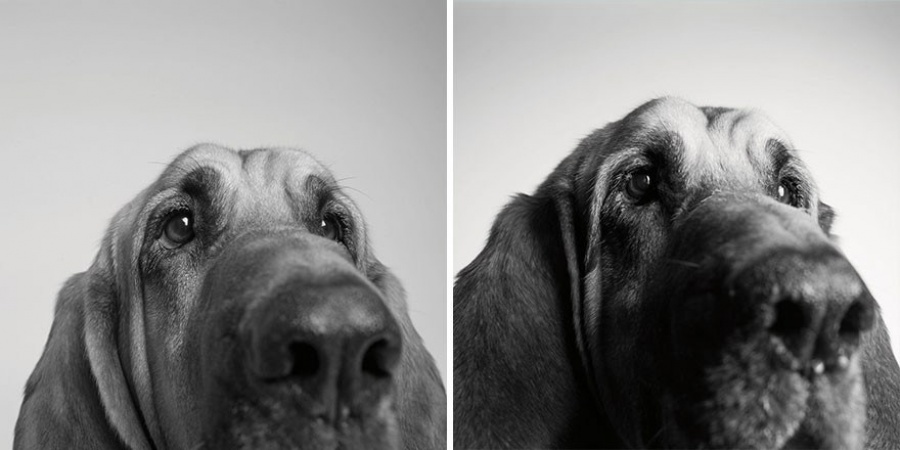 I think that the hardest thing for me as an artist is patience. This project was interesting as it took a span of many years and 30 dogs to finish. Although, this project might seem a bit straight forward, but it does take one of supreme discipline to stick to a project for that long and also a very strong sense of consistency is needed to take these great photos. 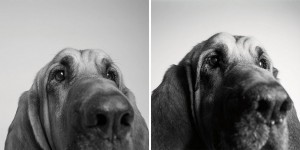