I have two main topics when I was talking about during the second week of Interactive Narrative. One topic is on history and another is on bacteria and diseases.

After some idea generation, I decided on two concept which I felt interesting. Both are interactive sites with animation, sound and narratives as the content.

IDEA ONE: HISTORY OF VIRUSES 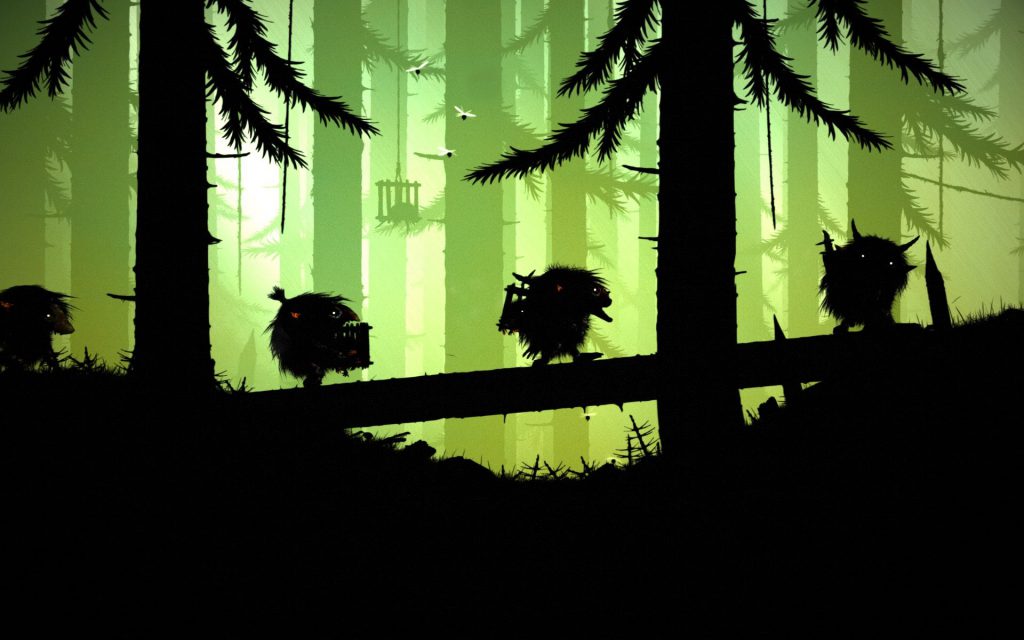 For my first idea, it is a simplified story of the history of viruses which is then saved by the invention of antibiotics and medicine; which became useless as stronger viruses are found or mutated. This in turn creates a cycle which requires more research to make medicine and the cycle goes on. The main idea is to illustrate the viruses as little characters who are conquering different terrains (corresponding to organs/communities) while the medicine or pills are illustrated as defenders or guards. The entire site will have scrolling and point and click as the main interactivity while the story would be the backbone and overall content of the narrative. The picture above would be some what an art style I would take into consideration as it is clean and allows multiple interaction to take place at once. One of the problems I face is that the story may be too linear and the interactivity may not be enough.

What I could learn from this project:

1. Able to use the sliders function on the website to it’s maximum.

2. Able to be well verse in animation on web pages.

3. A good practice on storyboarding and overall experience with graphics and sound design 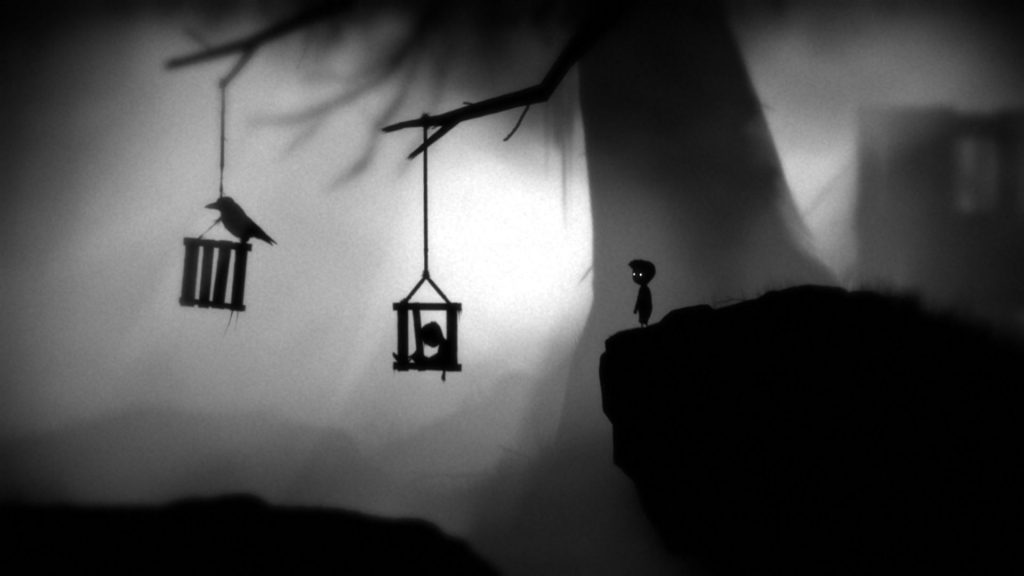 For this idea, I was talking to my friend about how people could die in really funny or bizarre ways and then this idea popped-up. I decided to do some research and found quite a few funny stories that are worth narrating. This concept consist of a main ‘book shelf’ where users can pick which book (or death) they want to read about and then the story will begin. Each story is short but lets the viewer guess which way the character in the story would die (Choosing scenarios or items that cause their death). One of the problems I will be facing is that there will be too many artworks and stories to create which may not let me finish in time. To create a none linear feeling, I hope to have at least 10-20 stories on the ‘bookshelf’. A possible art style would be something shown above, a dark/grey theme.

What I could learn from this project:

1. Transitions between one story to the other.

2. A good practice on storyboarding and overall experience with graphics and sound design

3. More experienced in content creation as a whole (and sound design as well)