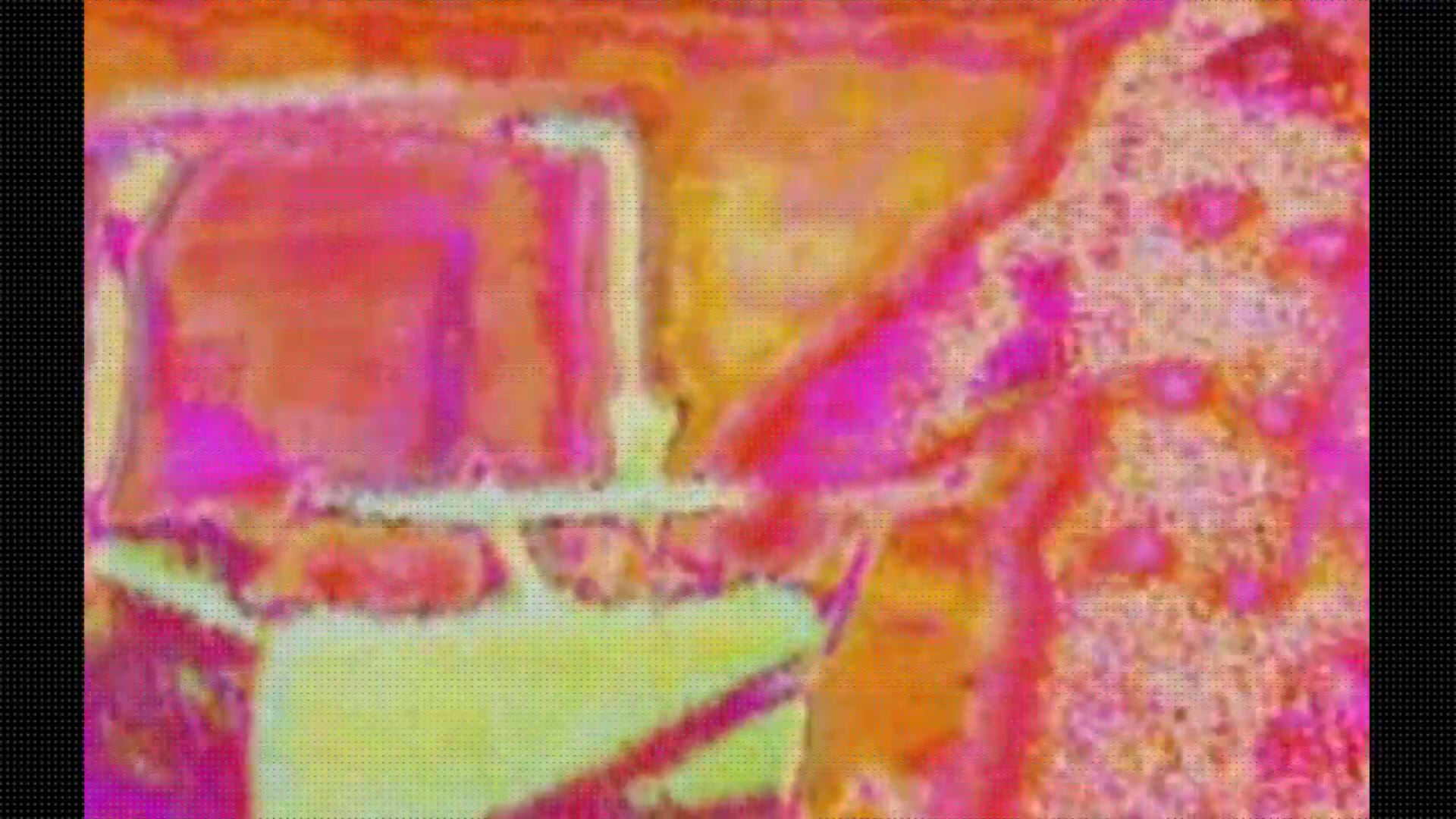 One thought on “Boundary-Meeting Waves; or, the Identity as it meets the Edge of the Digital”