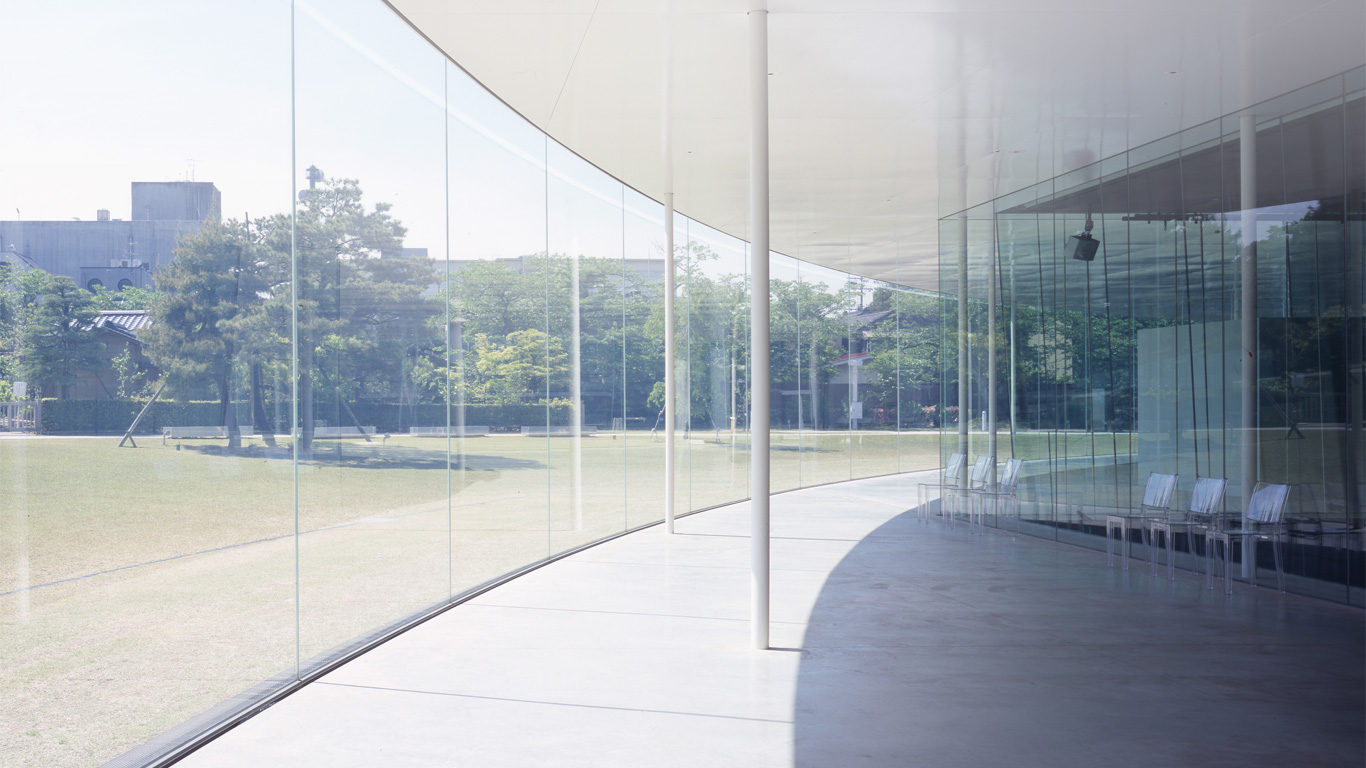 According to the dictionary, a counterbalance is a weight that balances another weight or a force or influence that offsets or checks an opposing force.

During week 1, I only focused on getting the counter balance idea and making sure the 3 boxes are visible from different sides. However, I did not take note with the dominant, sub-dominant and subordinate concept. 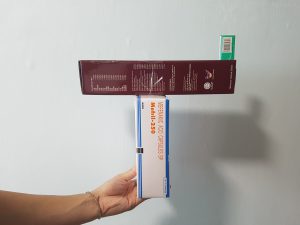 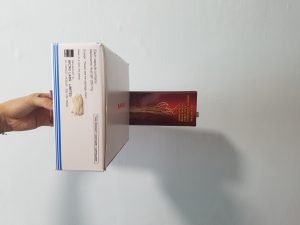 Model 1 failed because I was unable to achieve the groups of D, SD and SO consistently from different view. 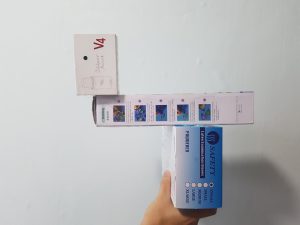 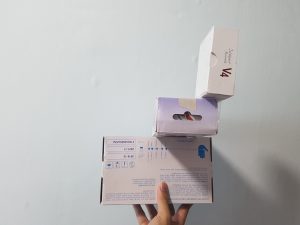 Same goes for model 2, I was unable to achieve the groups of D, SD and SO consistently. 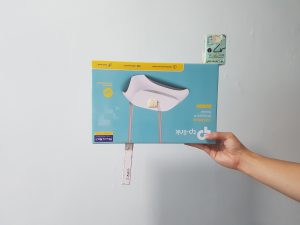 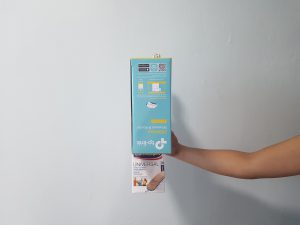 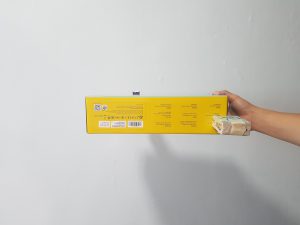 For model 3, it looks too flat and was not interesting looking.

Although I tried applying the counter balance idea into the models, all 3 models looked like one another and was not visually interesting. 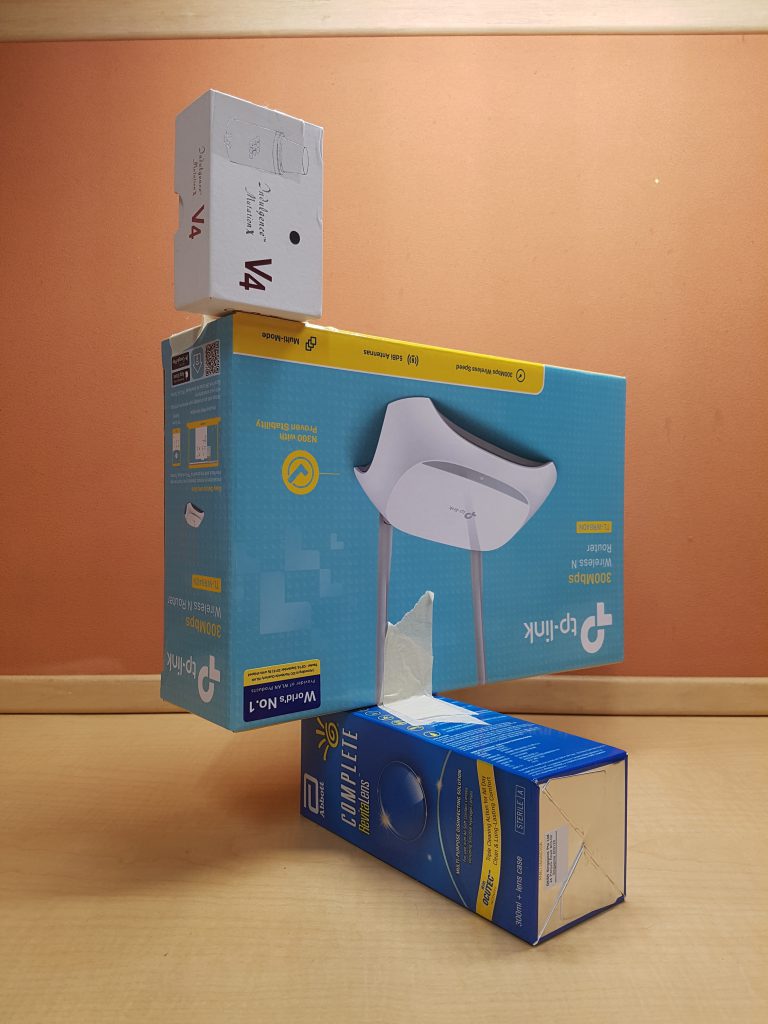 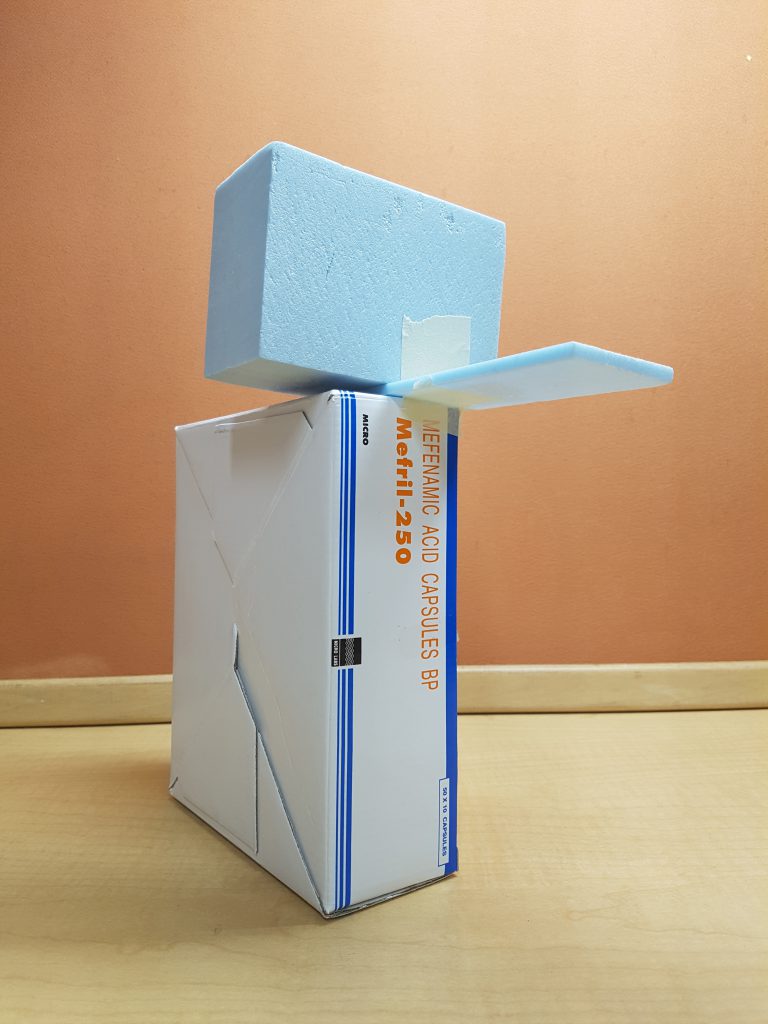 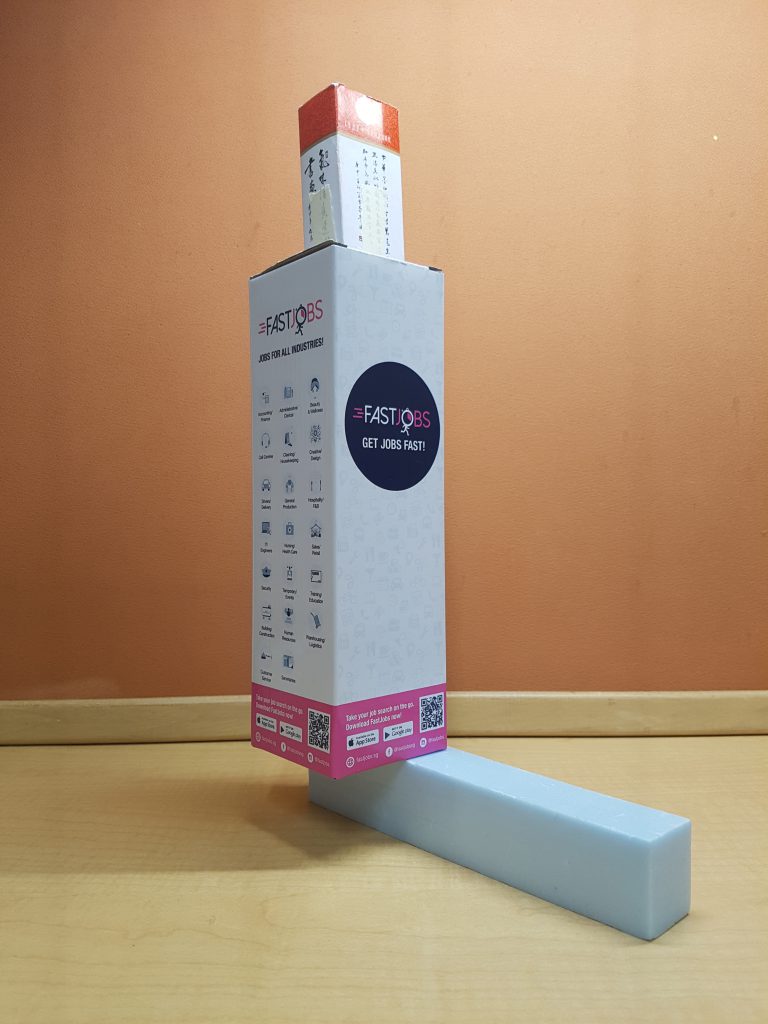 After considering all 3 different sketch models, I decided to use sketch model 1 as my final model. For dominant, I am going to be using lighter wood to create a box that is hollow. The colour of the box is light brown so that I can divert the attention to D as it is where the central of the idea of counter balance occurs at.

For SD, I am going to be using hard wood that is dark in colour. Dark colour conveys the idea of firmness and stability which is what I wanted for the SD which serves as a base for the D and SO. Besides I chose dark colour so that I can shift the attention towards the D and SO which are the main focus of the model.

Kazuyo Sejima is a Japanese Architecture whose style is very simple but able to create a very powerful . She emphasizes on the idea of immateriality as seen from her work in the 21st Century Museum of Contemporary Art, Kanazawa. The use of glass and the colour white makes the whole building feels simple and weightless at the same time. The use of transparent vs opaque materials can create different kinds of idea in our models. Hence, I try to use the idea of transparent vs opaque to create different perception of weight and mass on my model. Since my word is counterbalance, mass and weight is important to the design of the model. 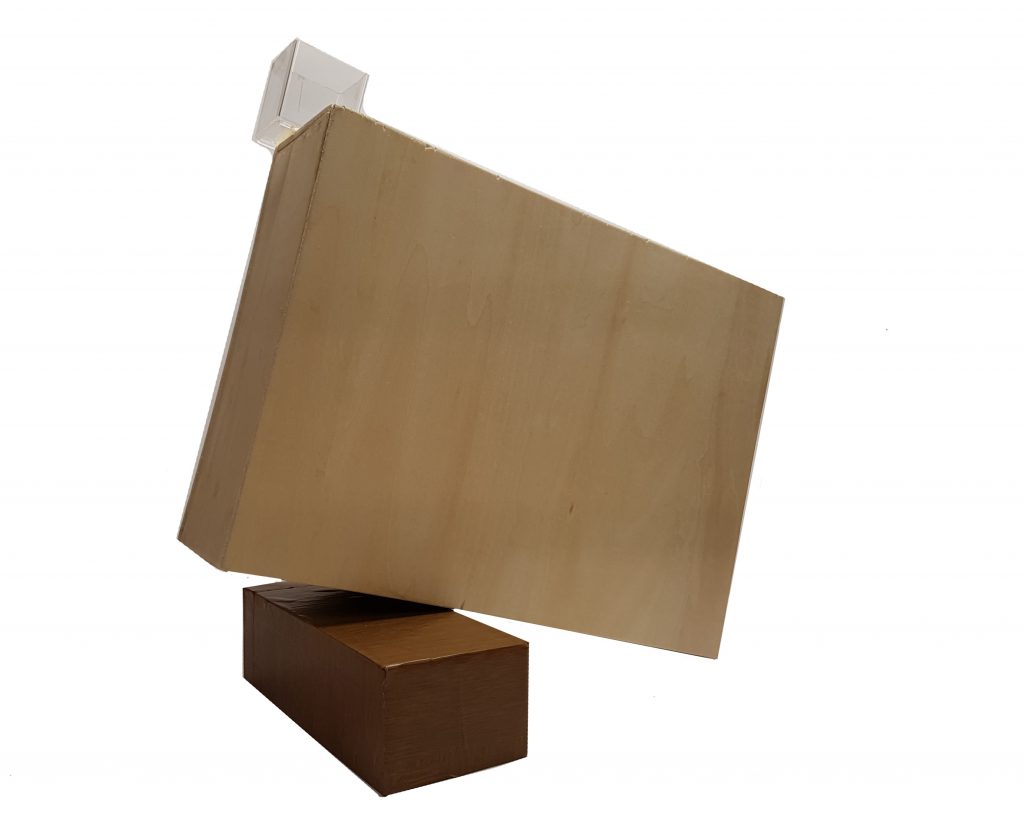 When weights are not added into the subordinate, the model becomes unsteady and causes the dominant to tilt to one side. Therefore, weights are added to counterbalance against the force that is acting on the dominant which causes it to tilt.

When weights are added, the model achieves a balance.

After doing this project, I was able to learn more on different design principles and how we can apply them in real life. As i slowly work on my project, I found that all these design principles like, rule of thirds, visual hierarchy, mass and voids and so on are everywhere around us and we can always relate to our surroundings. I also learnt the idea of materiality vs immateriality, the idea of using different materials and textures to create different perceptions and ideas. This is interesting as it opens up our simple mind and allow us to observe things like we never had.

The project also help me to create an eye when looking at things and also develop a critical mind when analyzing objects. It challenges my mind to think of the different methods and ways to make my model and on how to improve them. Besides, I learnt that craftsmanship and patience are both important for 3D and both of which I do not have and I need to work on them.