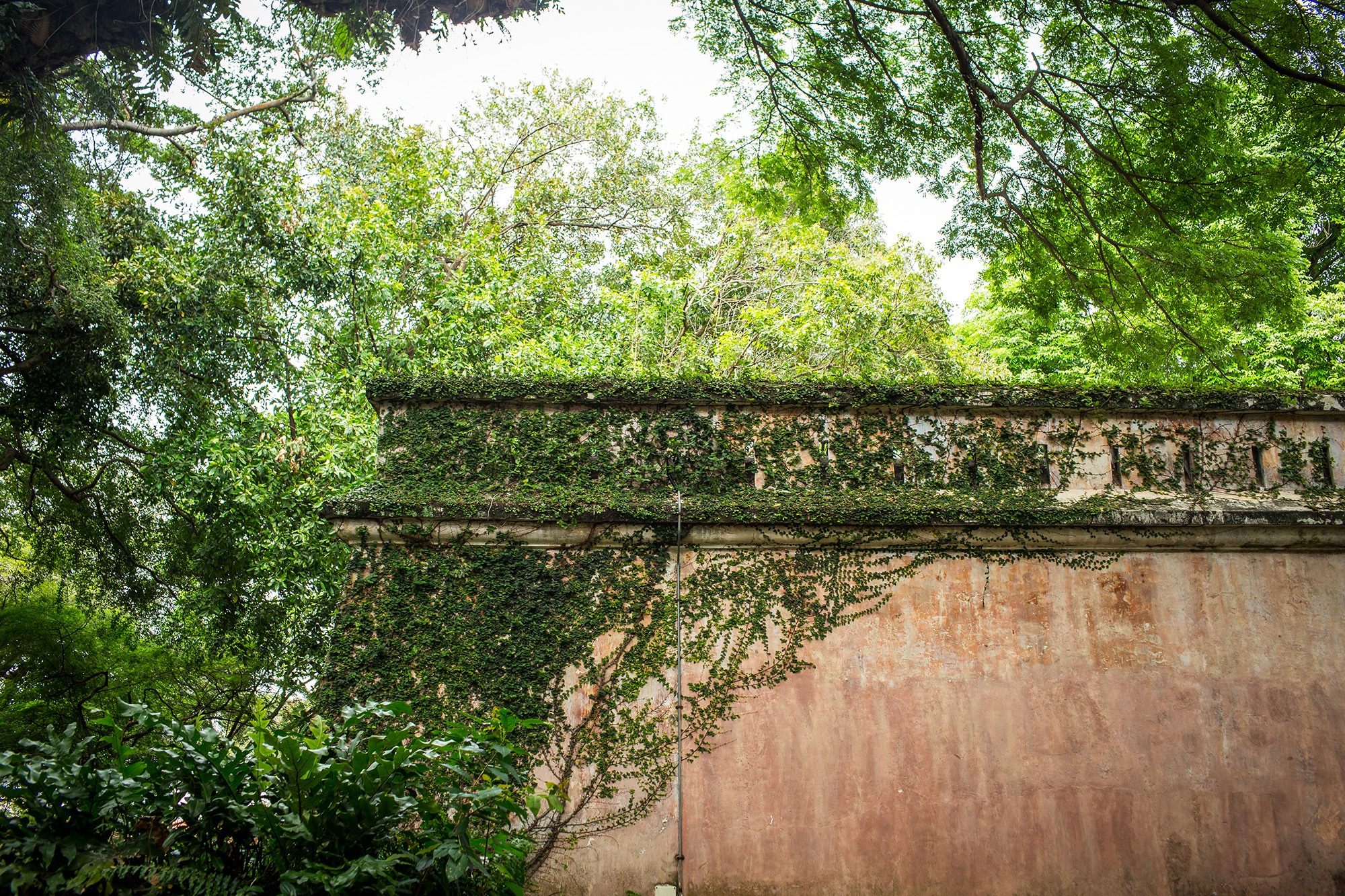 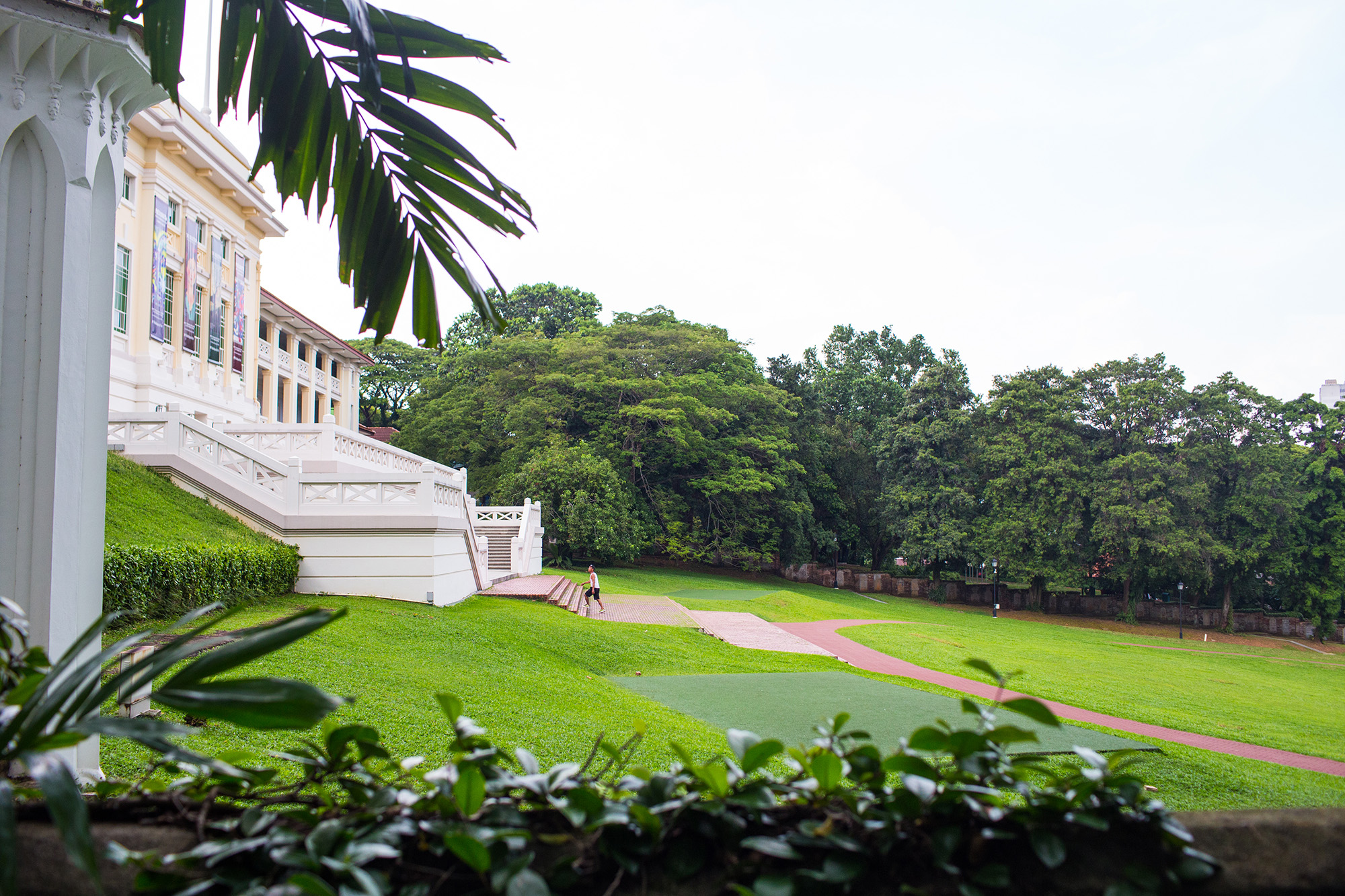 Fort Canning Hill, originally known as Bukit Larangan (or “Forbidden Hill” in Malay) has been a local landmark in the city since Singapore’s earliest recorded history.

The hill once sited the palaces of 14th century Malay Kings and served as the Headquarters of the Far East Command Centre and British Army Barracks. The decision to surrender Singapore to the Japanese on 15 February 1942 was also made on the hill, in the Underground Far East Command Centre, commonly known as Battle Box.

Extensive Malay and Chinese historical records support the evidence that the royal palace of ancient Malay rulers stood on the summit of this once “Forbidden Hill”.  Five kings of Temasek (“See town, and old name for Singapore) lived here prior to their destruction by invading foreign forces and fled to Melaka. 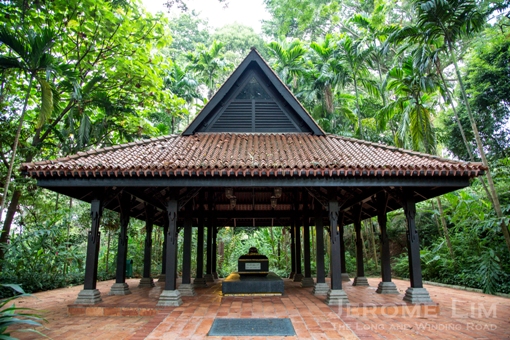 This tomb purportedly contains the remains of the last ruler of pre-colonial Singapore. 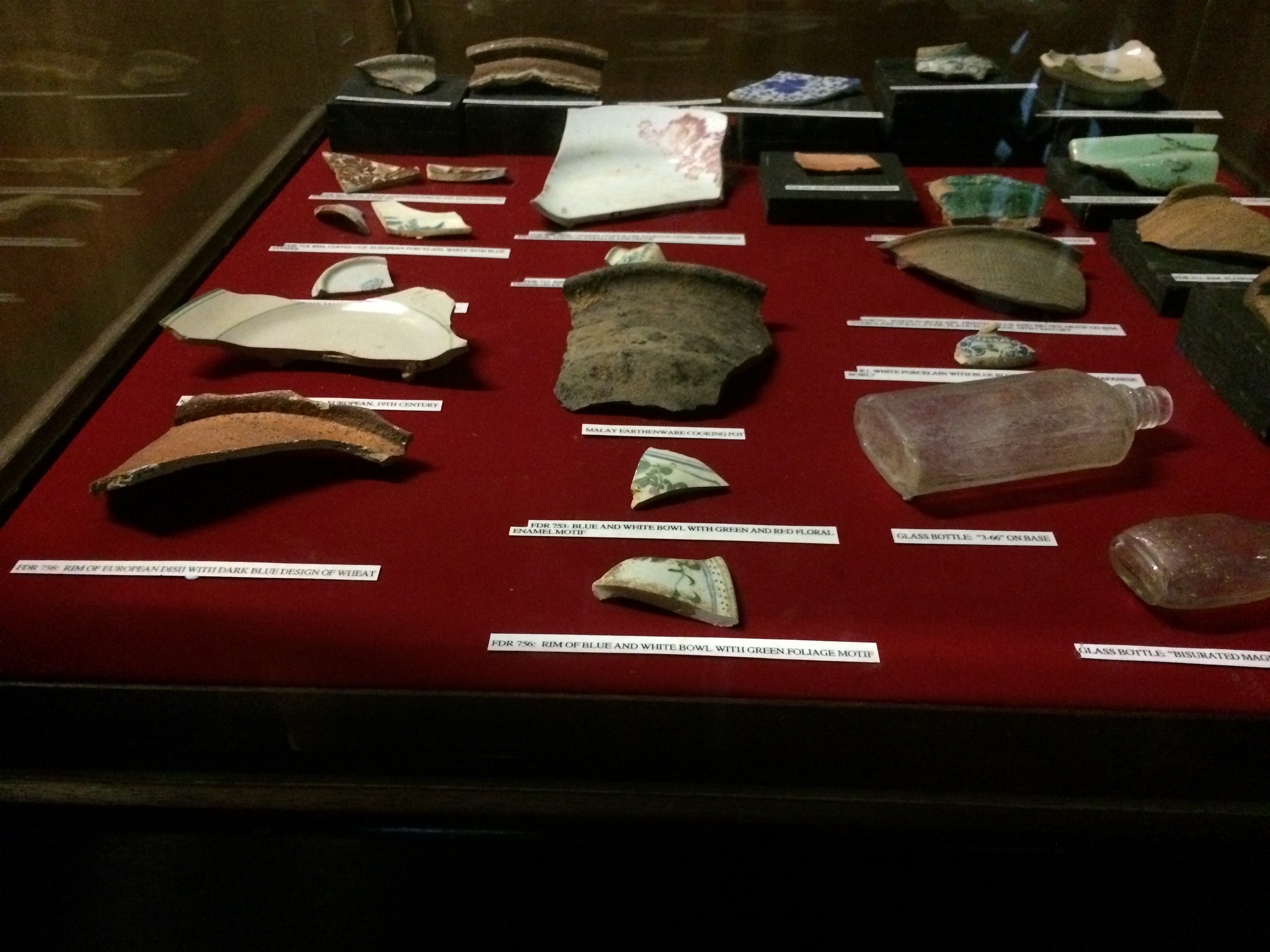 14th century artefacts on display reveal evidence of trading with Chinese merchants during that era. 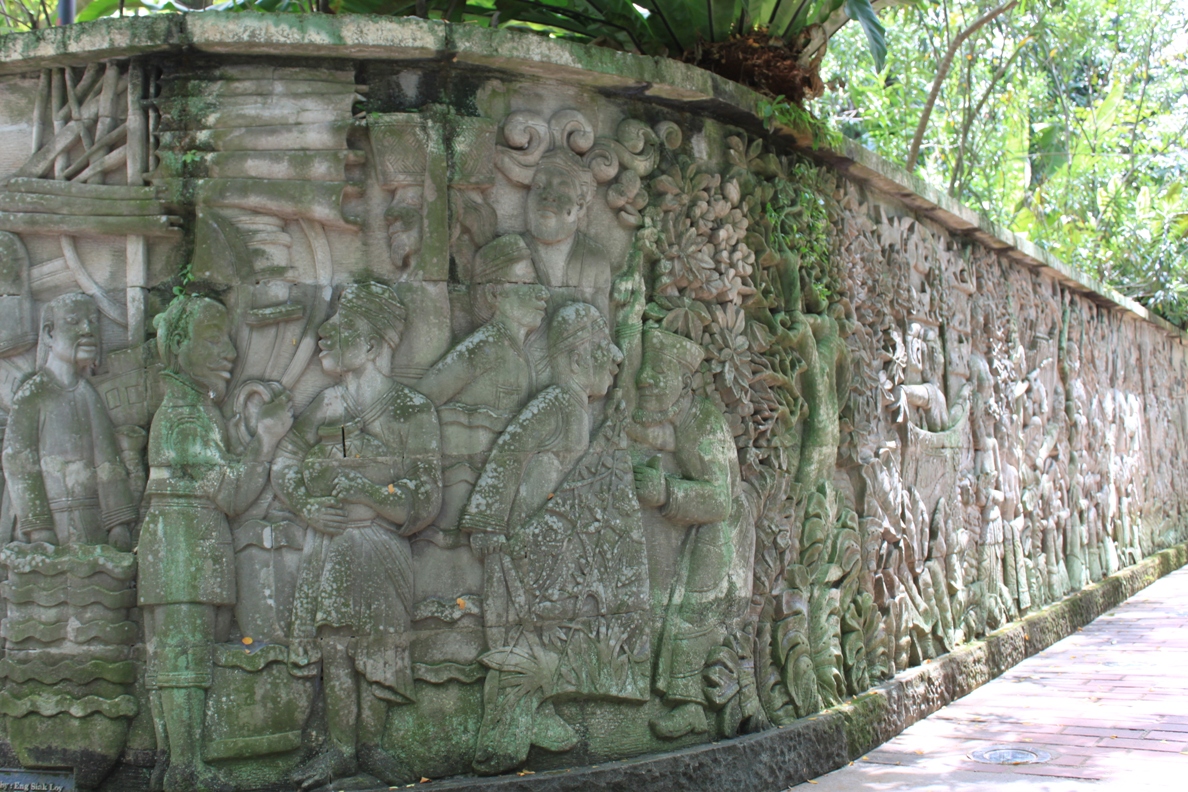 This interesting mural wall, carved out by Balinese artisans, gives an artistic depiction of 14th century events and information pertaining to Singapore’s history. 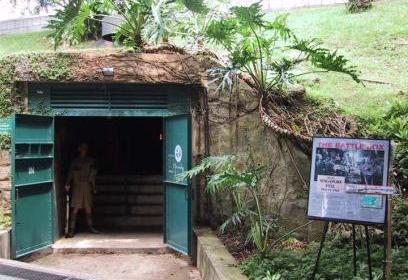 It included an office building that housed the headquarters, with barracks sited on the other side of the hill.

At the time of completion, the Fort Canning Command Centre was the largest military operations complex in Singapore. It served as the headquarters (HQ) of Malaya Command and had an area of responsibility that covered many regions including Singapore, Malaya, North Borneo and Hong Kong. 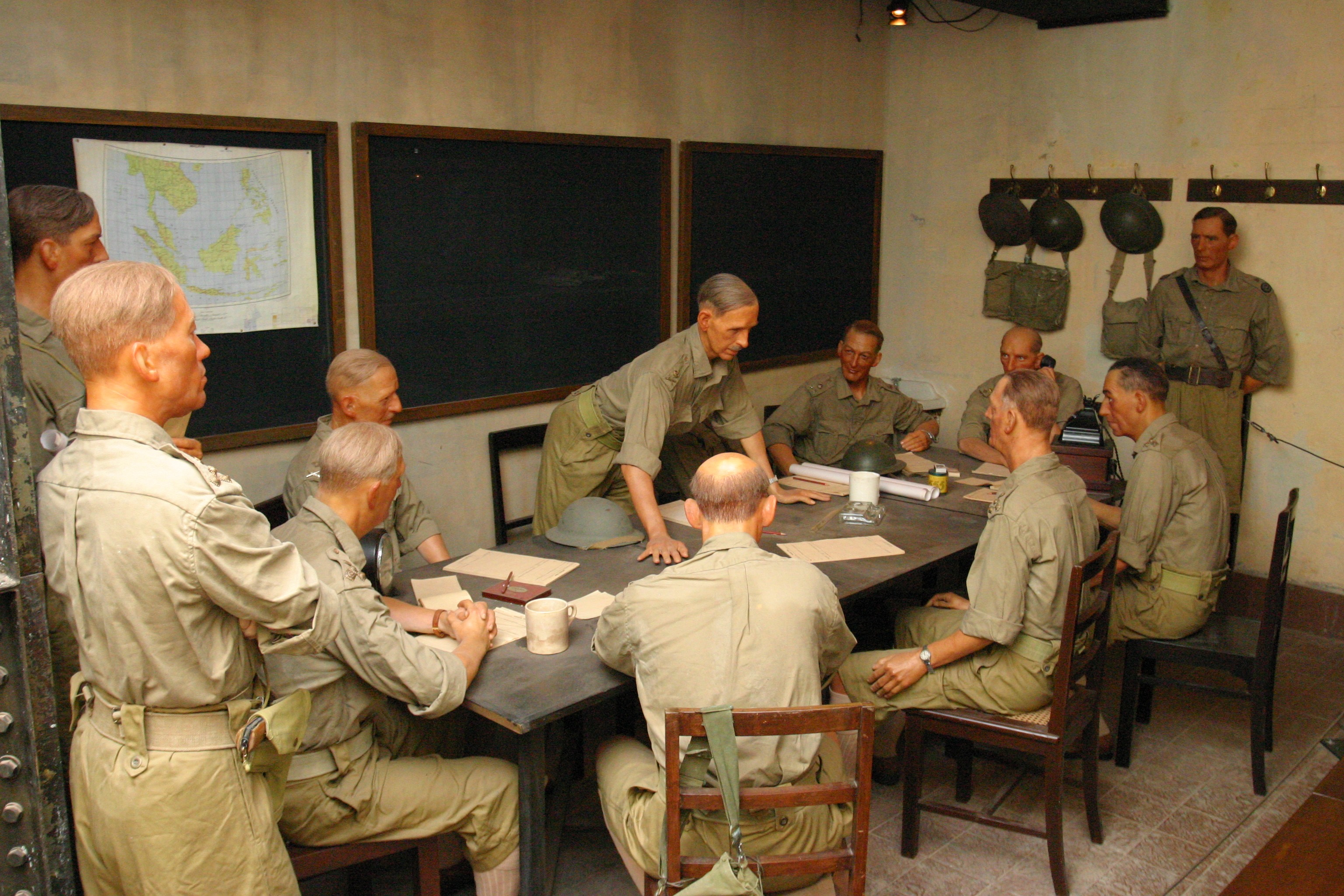 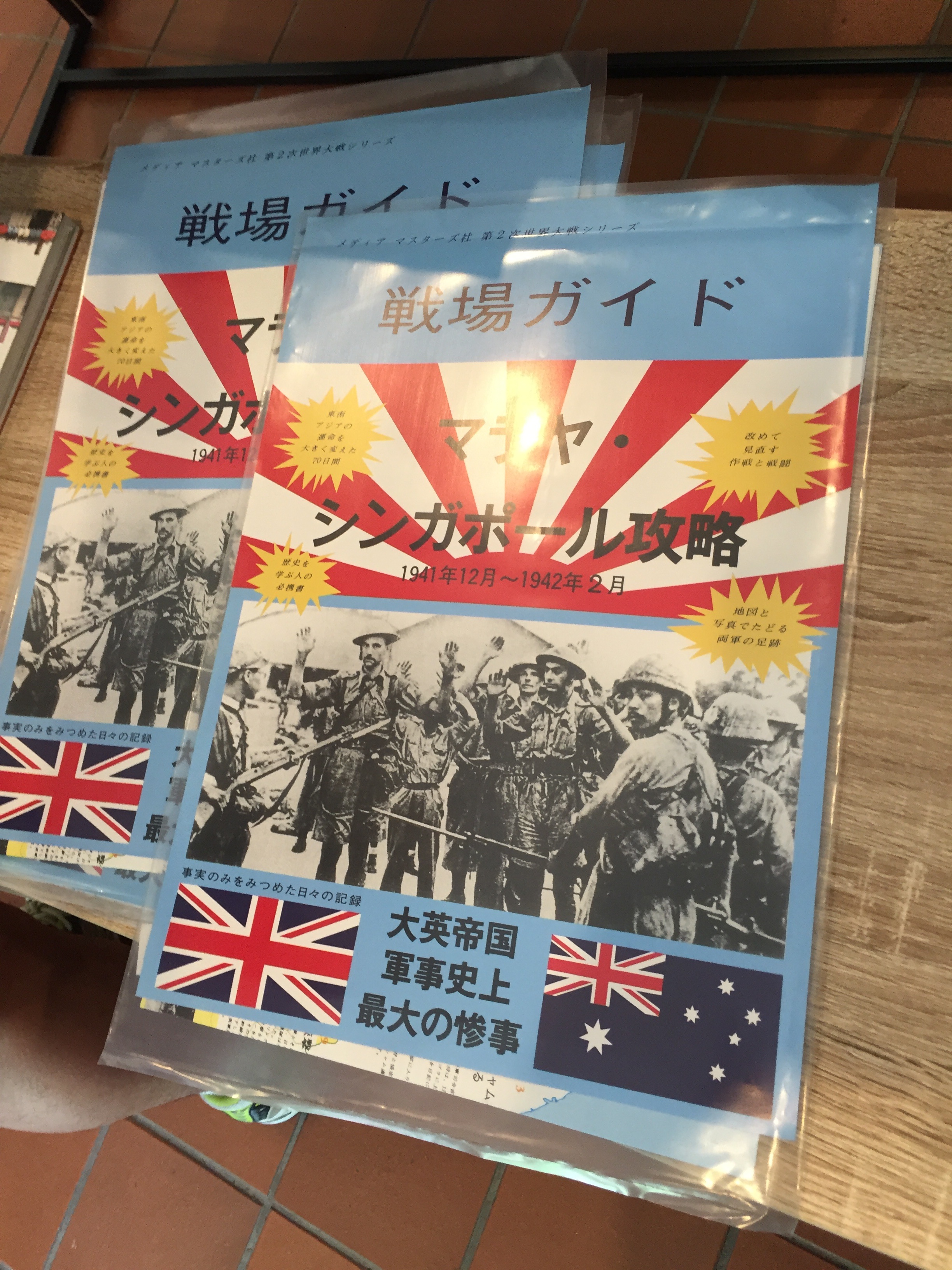 They gathered at the Battle Box on the morning of 15 February to re-assess their ability to withstand the Japanese. Surrender seemed like the only option for Percival and his senior commanders in view of the depleting supply of food, water and ammunition.

On the afternoon of 15 February, Percival and a delegation of senior officers left for the Ford Motor Factory in Bukit Timah, HQ of LG Yamashita. They signed the surrender document that marked the start of the Japanese Occupation in Singapore.

The Japanese took over the Command Centre converting it into the headquarters for Major-General Saburo Kawamura. The underground complex was largely abandoned with the possible exception of the signals room.

The Indian Army’s 5th Division re-occupied the the Battle Box for the returning Allied forces. Over time, the Battle Box was neglected and forgotten.

On 31 January 1992, the Battle Box was reopened to educate tourists and locals on the events leading to the surrender of Singapore during World War II.