We were asked to research on how smell related to the memory. After some research, I found out that both smell and taste (with the addition of tactile and thermal sensations) create flavor, and this is the one factor that is greatly related to one’s memory.

TASTE (gustaocception) is the ability to taste and to discriminate flavors.
How does the human sense of taste work? the taste bud on the tongue (papillae) have very sensitive microvili which sends message to the brain about the taste.

(check here for the interactive version)

SMELL (olfacception) is the ability to sense and perceive smell.
How does the human sense of smell work?
Odourant stimulates chemoreceptors which gives electrical impulse to be passed on to the brain. The brain interprets the pattern of electrical activity as specific odors and olfactory sensation.

(Check here for the interactive version)

Smell and taste with addition of tactile and thermal sensation create flavour. Flavour is the sensory impression of food. This flavour is the one that evoke human’s memory.

And why does smell is the sense that most easily evoke memory compared to other senses? 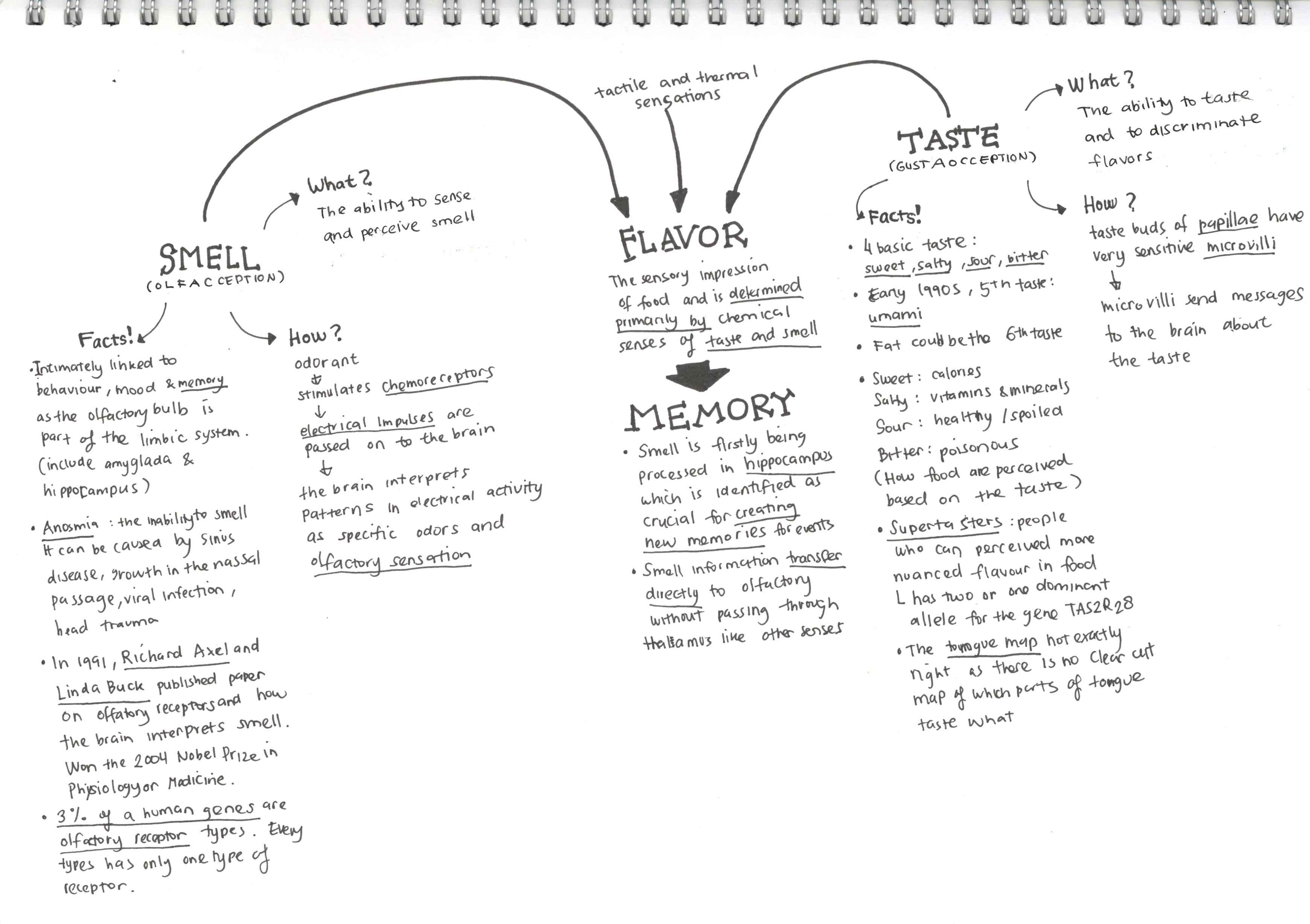 For the PDF version: 001_NATASYA 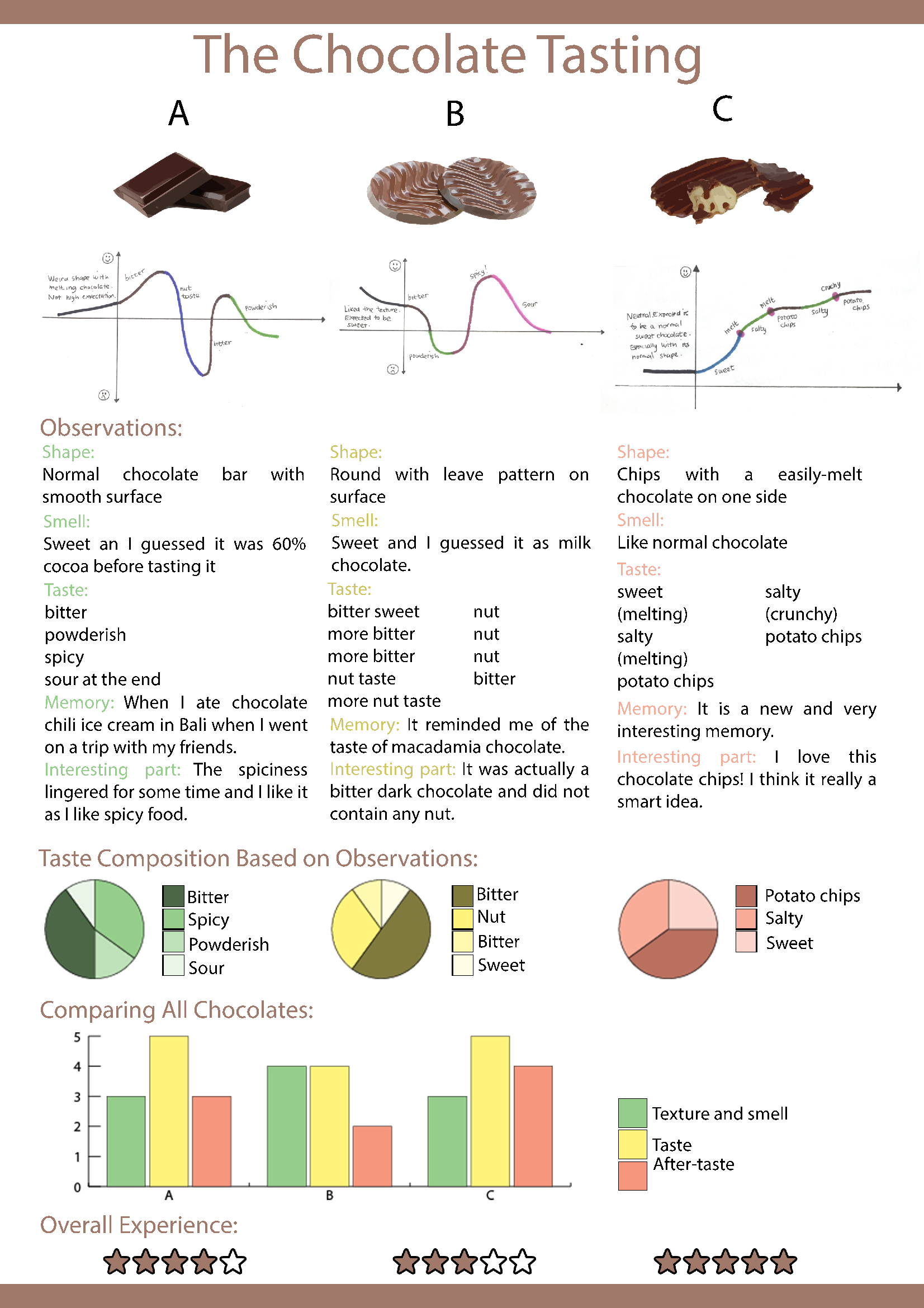 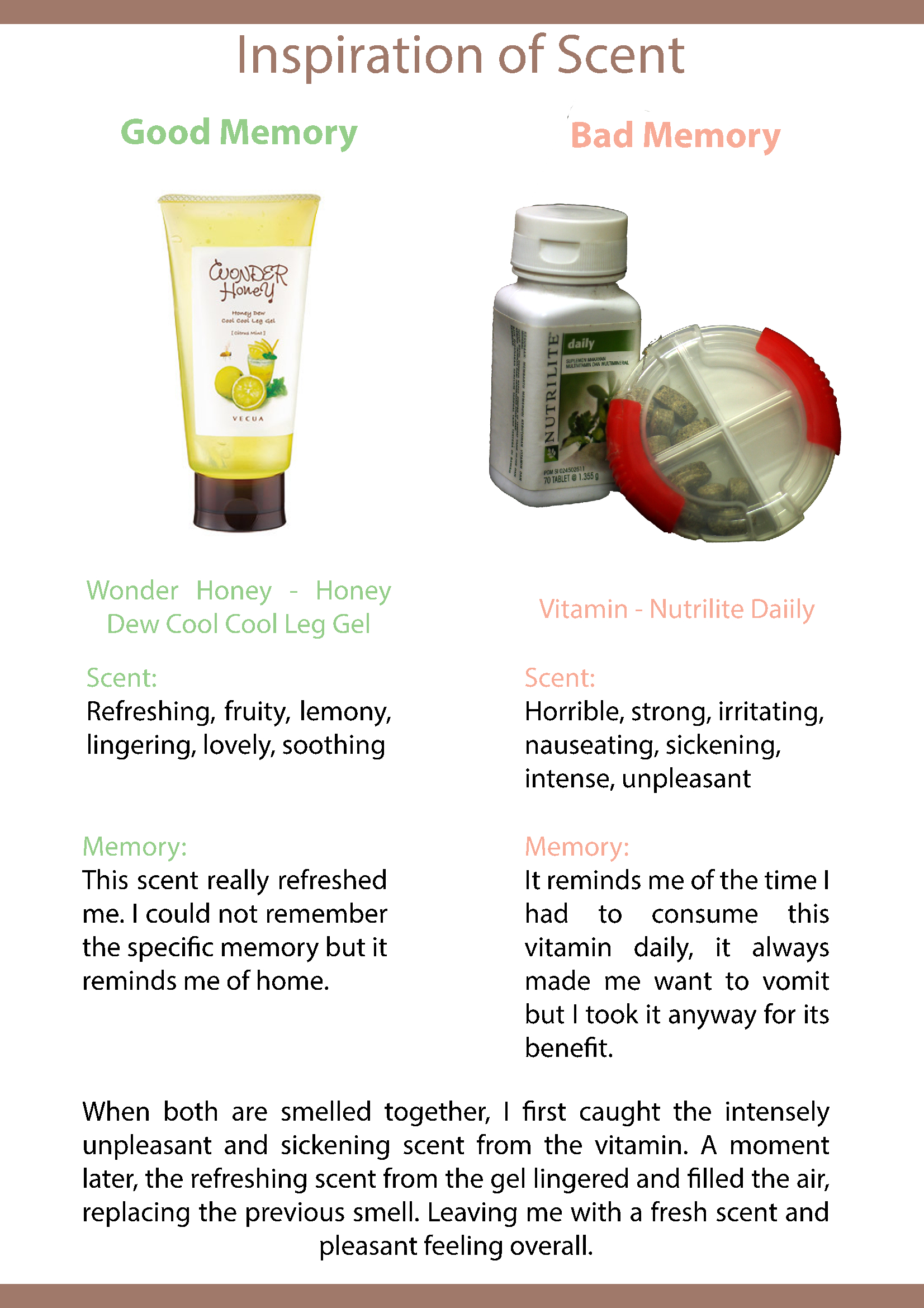 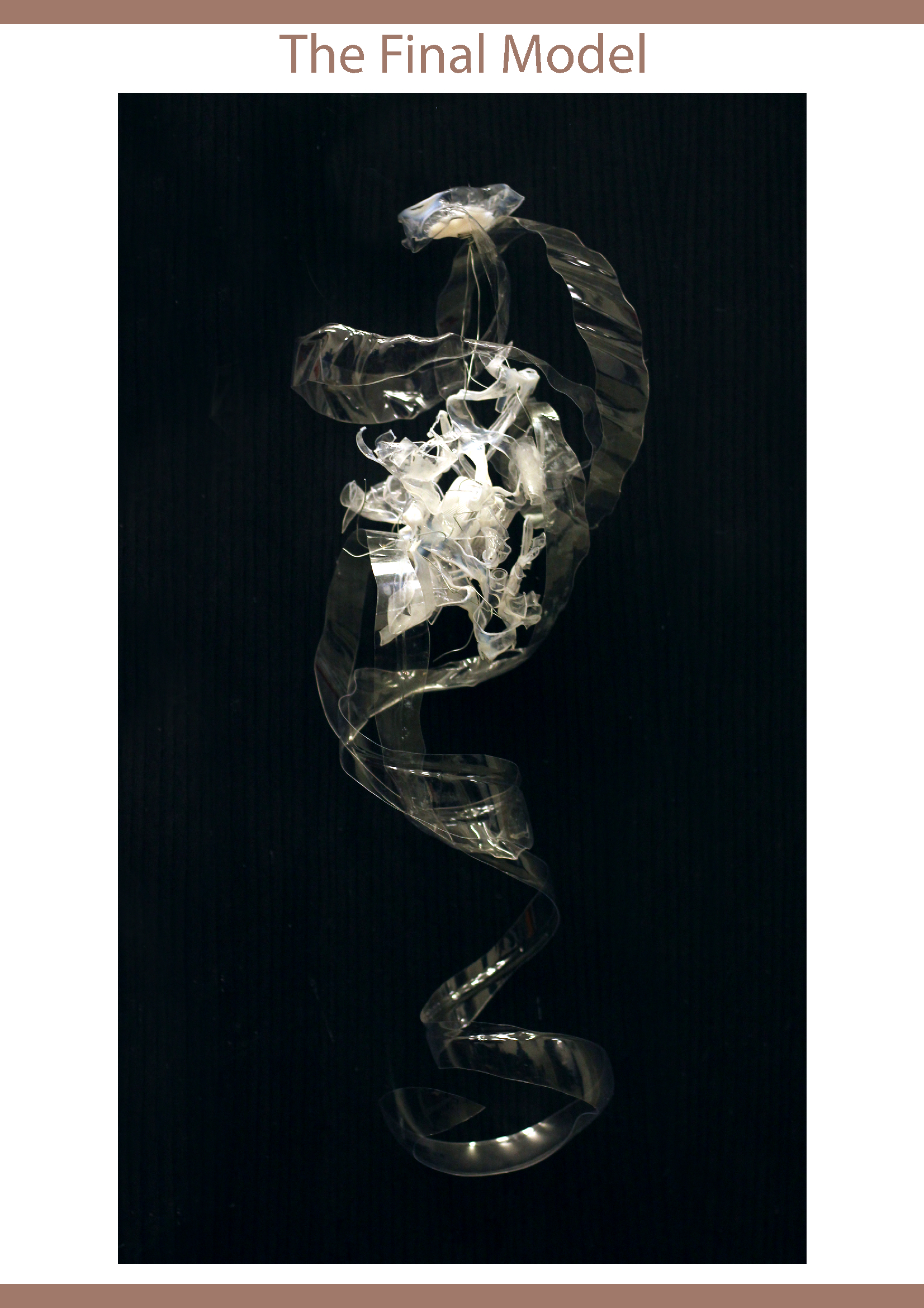 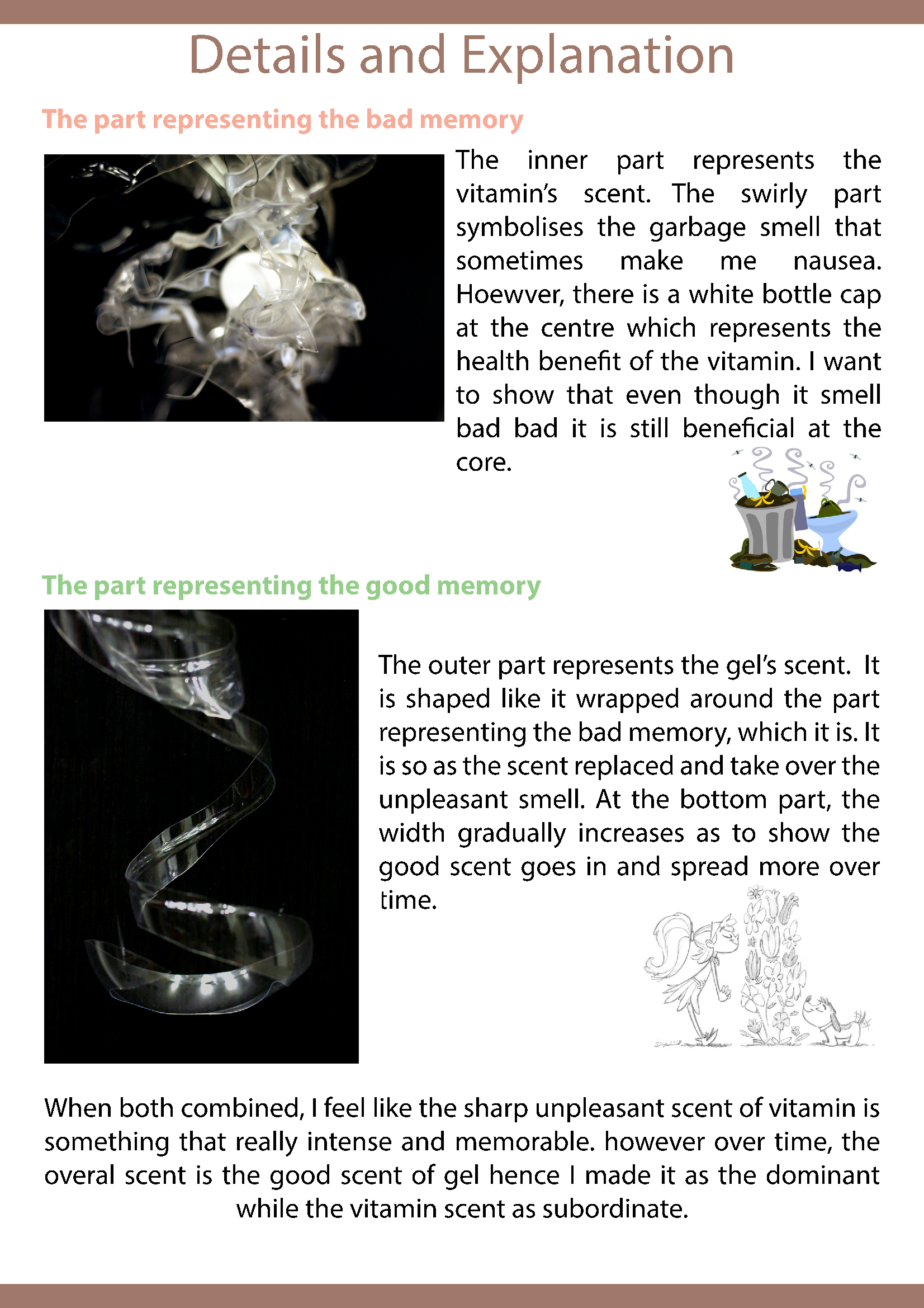 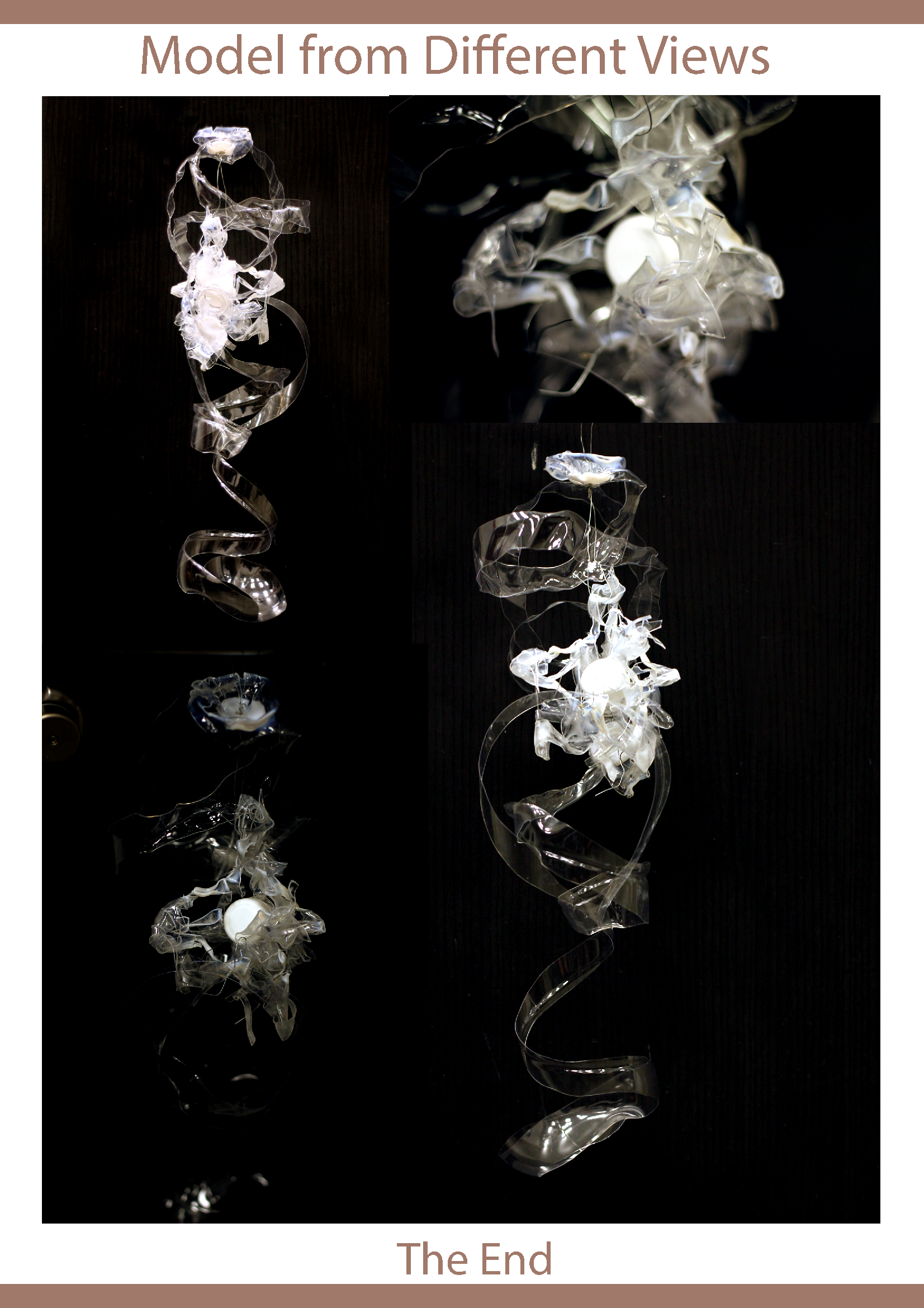