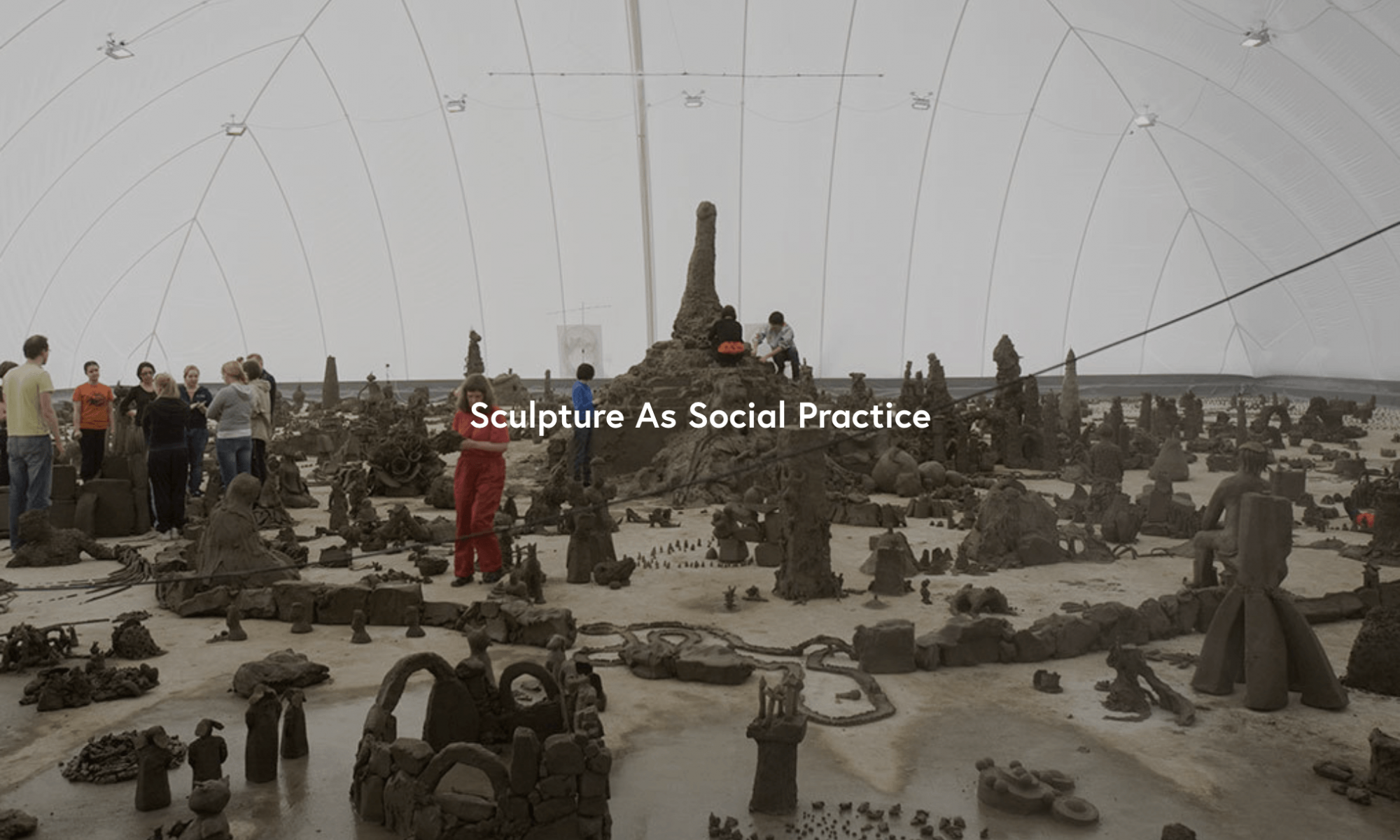 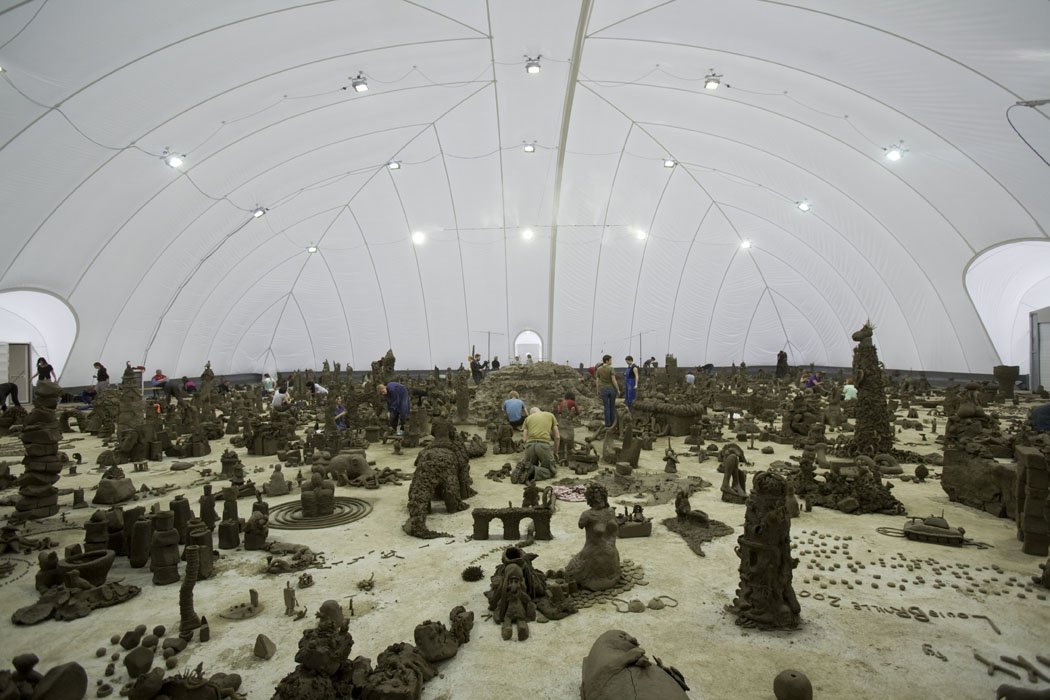 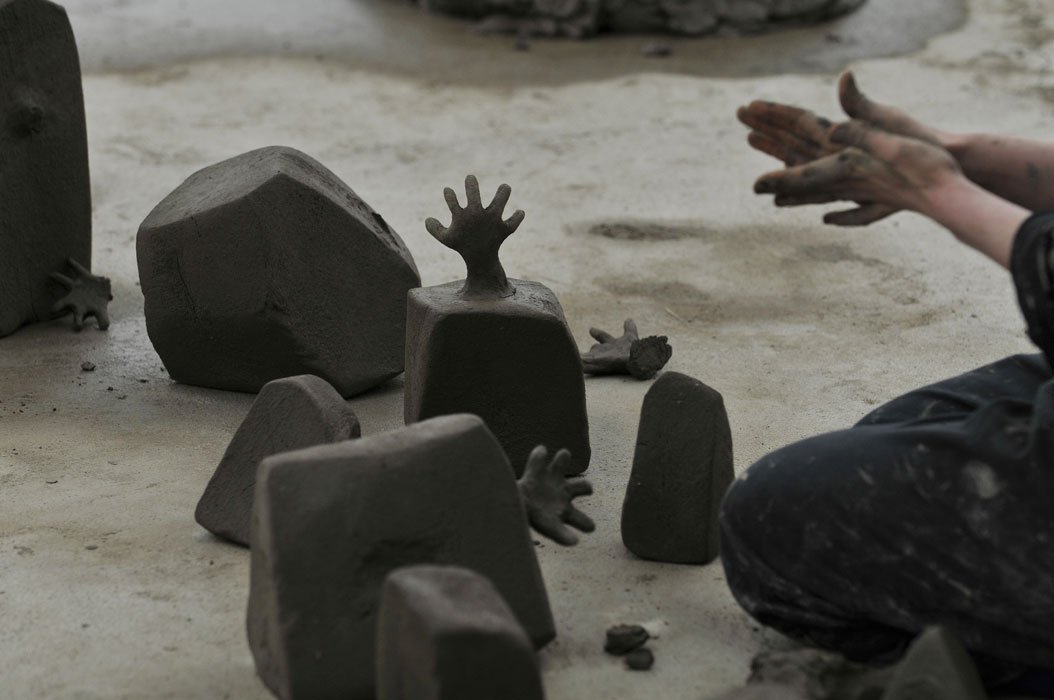 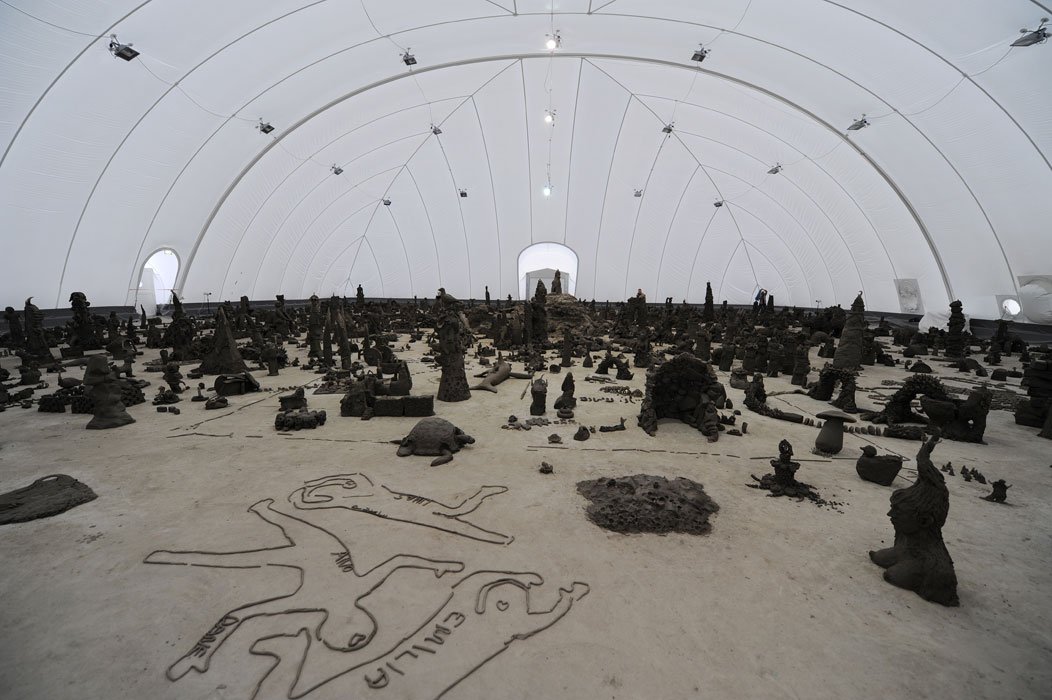 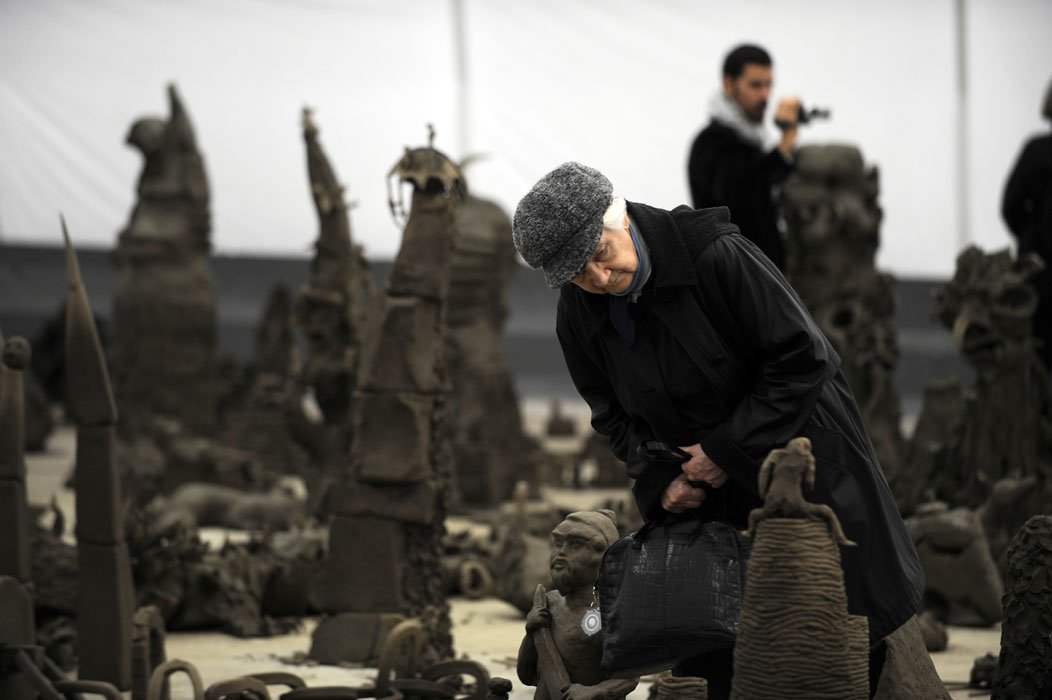 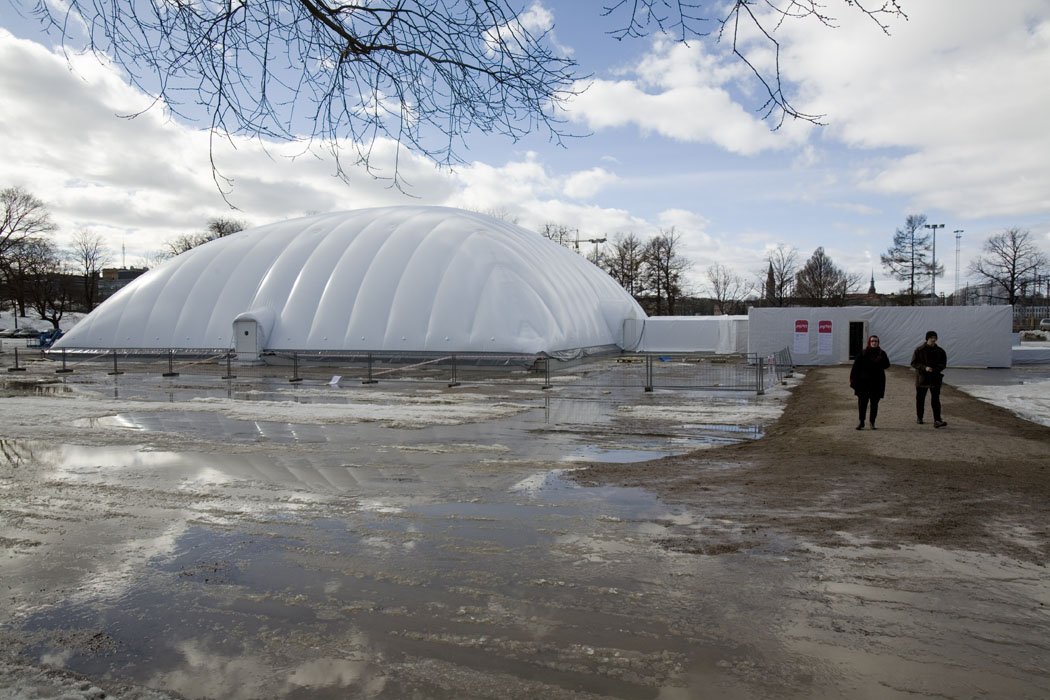 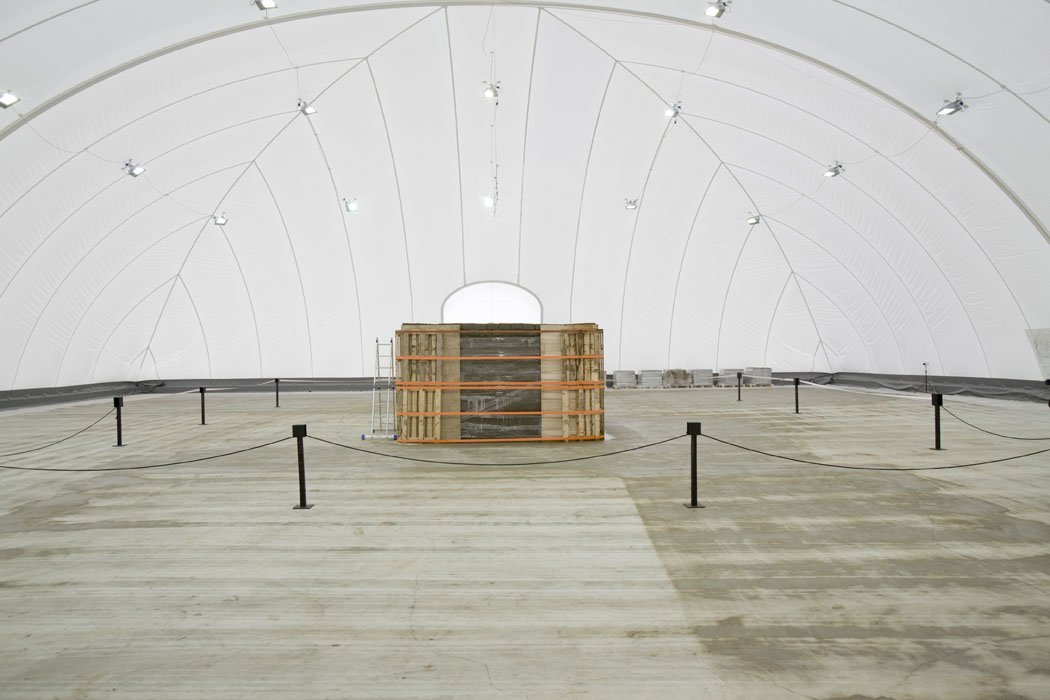 A critique of Social Practice Art:
What does it mean to be a political artist?
by Ben Davis

The article highlights and challenges the burgeoning trend in art – Social Practice, where art serves a social purpose of giving back to the community. It is birthed from a rejection of the institutionalism and capitalism of art, where artists such as Rick Lowe facilitated the shift in the function of art to tackle tangible social and political issues. The key questions raised by the author are whether “social practice” can be considered art and if so, what formal and theoretical frameworks are needed to critique “social practice”?

Social practice is defined as an art medium that creates engagement within a community through collaboration and discourse, where the process is valued over the end product. It differs from activism where the outcome is the main goal. Socially engaged art appear in various social forms, where the article proposes living as form in the case of the Project Row House. Does the art exist within the discourse amongst the community living in the art spaces or the urban and cultural design of “forms of living” of the project itself?

Social practice as an art form is a shift away from the traditional aesthetic function of art, where there is a predetermined hierarchy for its value. In the theory of art-making, social practice values the methodology where aesthetics are defined by human engagement and participation. “Community as our Artform” shows the role of the artist as a social healer where art is made by the people for the people, removing the institution from art.

When discourse is art’s response in tackling social issues, the impact of social practice may seem as weak as compared to real live social movements. This issue once again questions the function of art in society. However, there is value in social practice’s role of the “call-to-action” by forming communities with a common goal. It strengthens art’s function of pedagogy.

Alina Ling is an interactive media artist, specialising in interactive spaces and installations. Aiming to challenge human perception,  her works  manipulate physical and intangible mediums within designed spaces to evoke sensory and transcendent experiences. She incorporates technology and systems in her spaces to redefine the way people navigate and construct space and what it contains.

In the future, she hopes to pursue  creative direction in the fashion  industry, in relation to retail spaces and communication platforms.

Alina Ling is a Singaporean artist who specializes in creating thought-provoking spaces. In her work, she explores the use of tangible and intangible materials in creating environments. In her favorite work, Visualizations of Light, she uses intangible projections overlaid over a darkened space to create the sense of an alternate reality overlaid on the real.

The conceptual work is as an attempt to define and document how light behaves within a constructed space. Visualisations of Light is an interactive physical and visual explorations of the behaviour of light, constructed space and viewer. Each viewer is given a torchlight to play with sculpted surfaces to create individual spatial experiences of light within the black cube. Corresponding three-dimensional visualisation of the light and space is projected in real-time on the exterior of the cube. The graphic projection can be navigated digitally by the audience through a computer.

Light as a key medium in my works, Tadao Ando’s architecture philosophy of simplicity and abstraction serves as an inspiration for the design of my spaces. Referencing James Turrell’s ideas of art and knowledge, the use of scientific principles and technology in his works is seen as non-applied knowledge to incorporate an abstract beauty of science and perception into art. This challenges the relationship of science in art as in Trevor Paglen’s Non-functional satellites, which crosses disciplines of art, design and science.