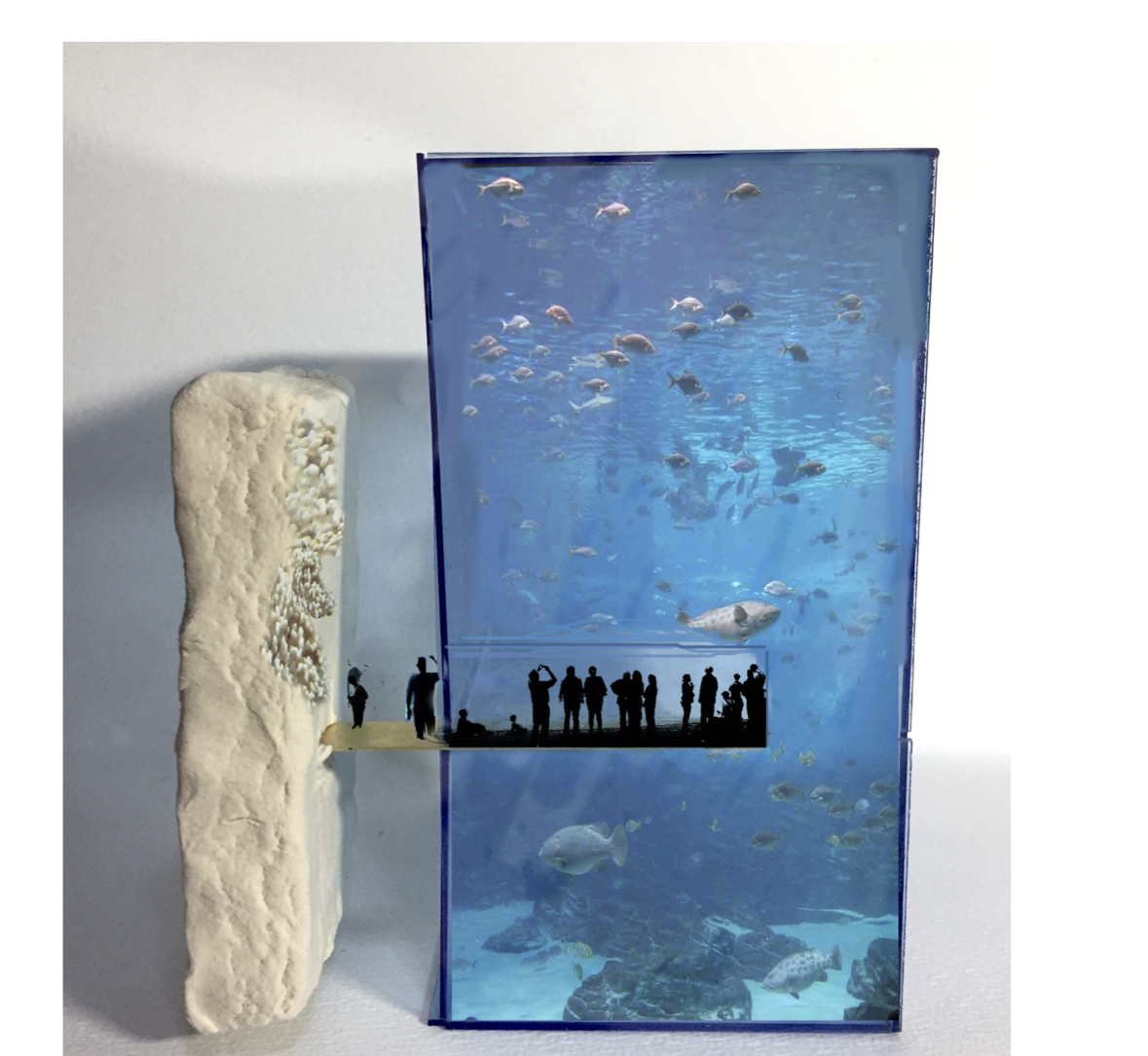 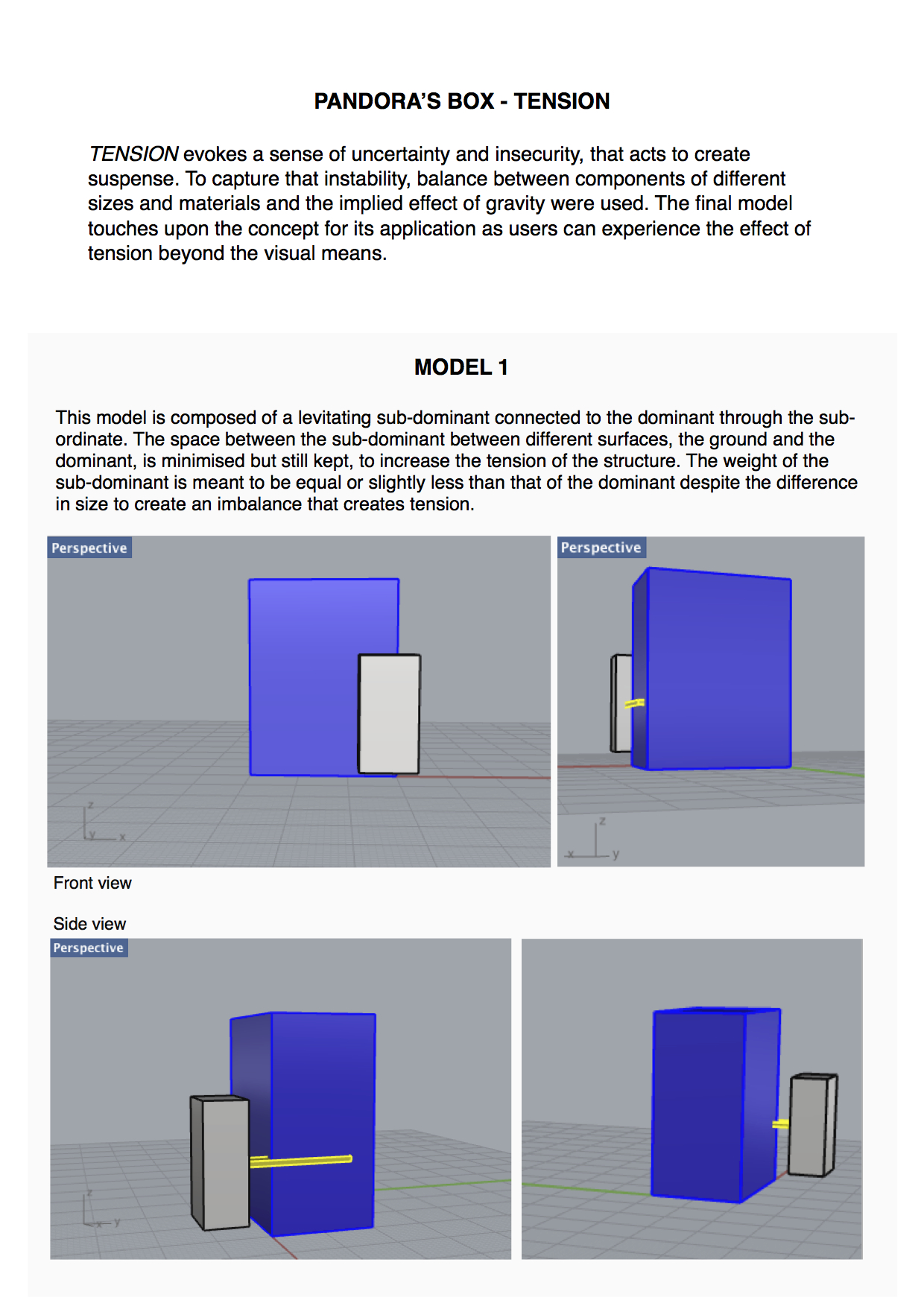 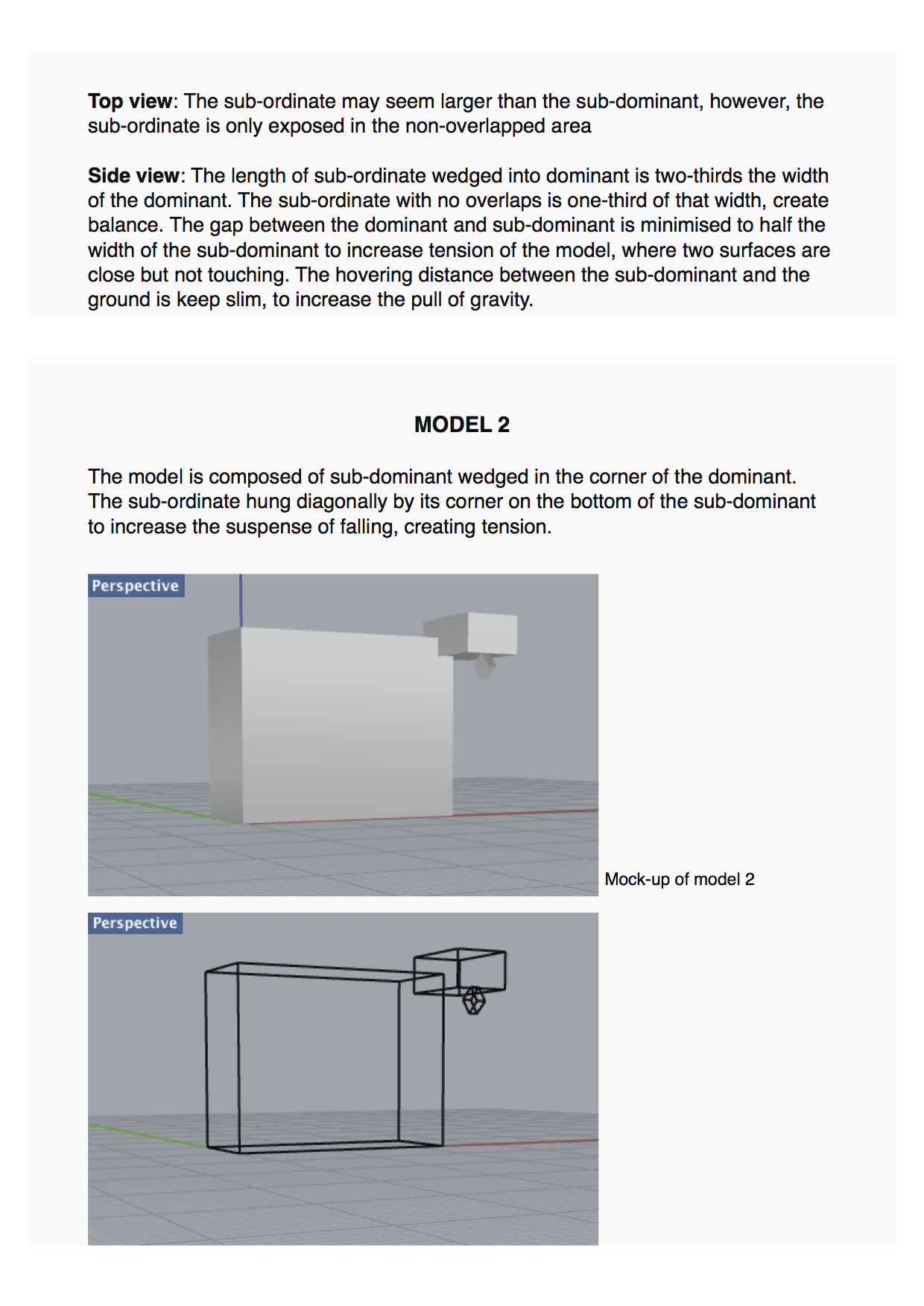 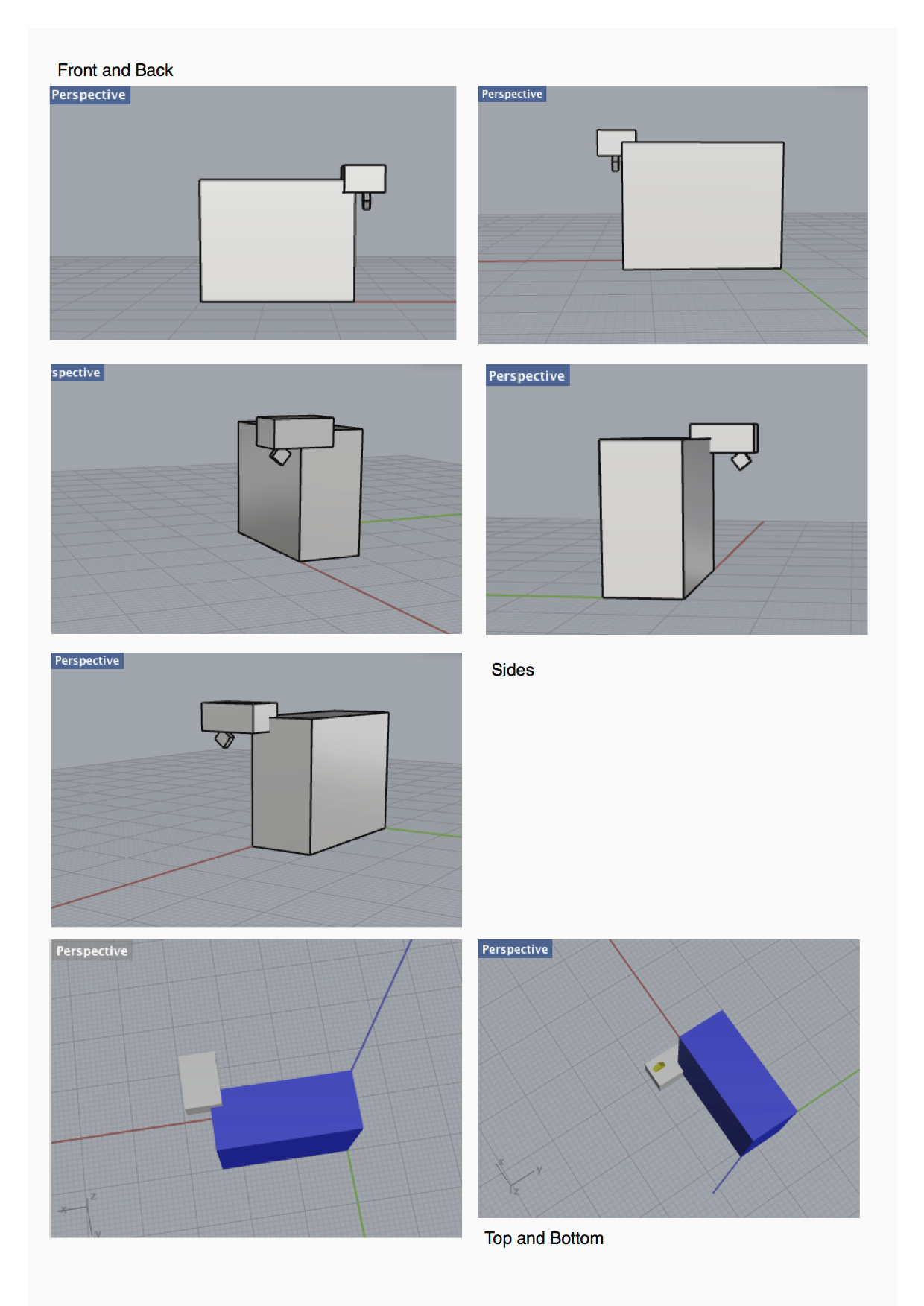 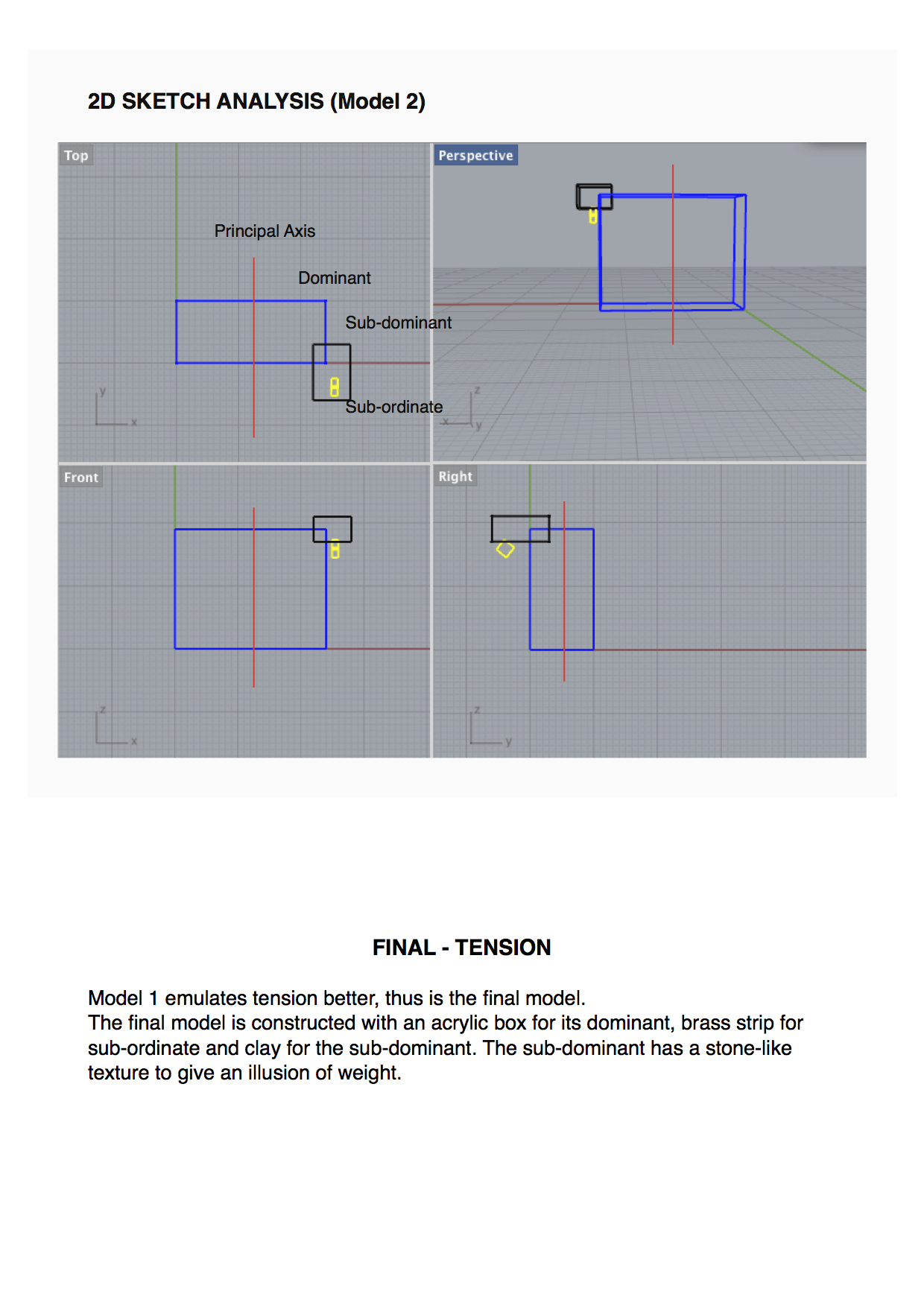 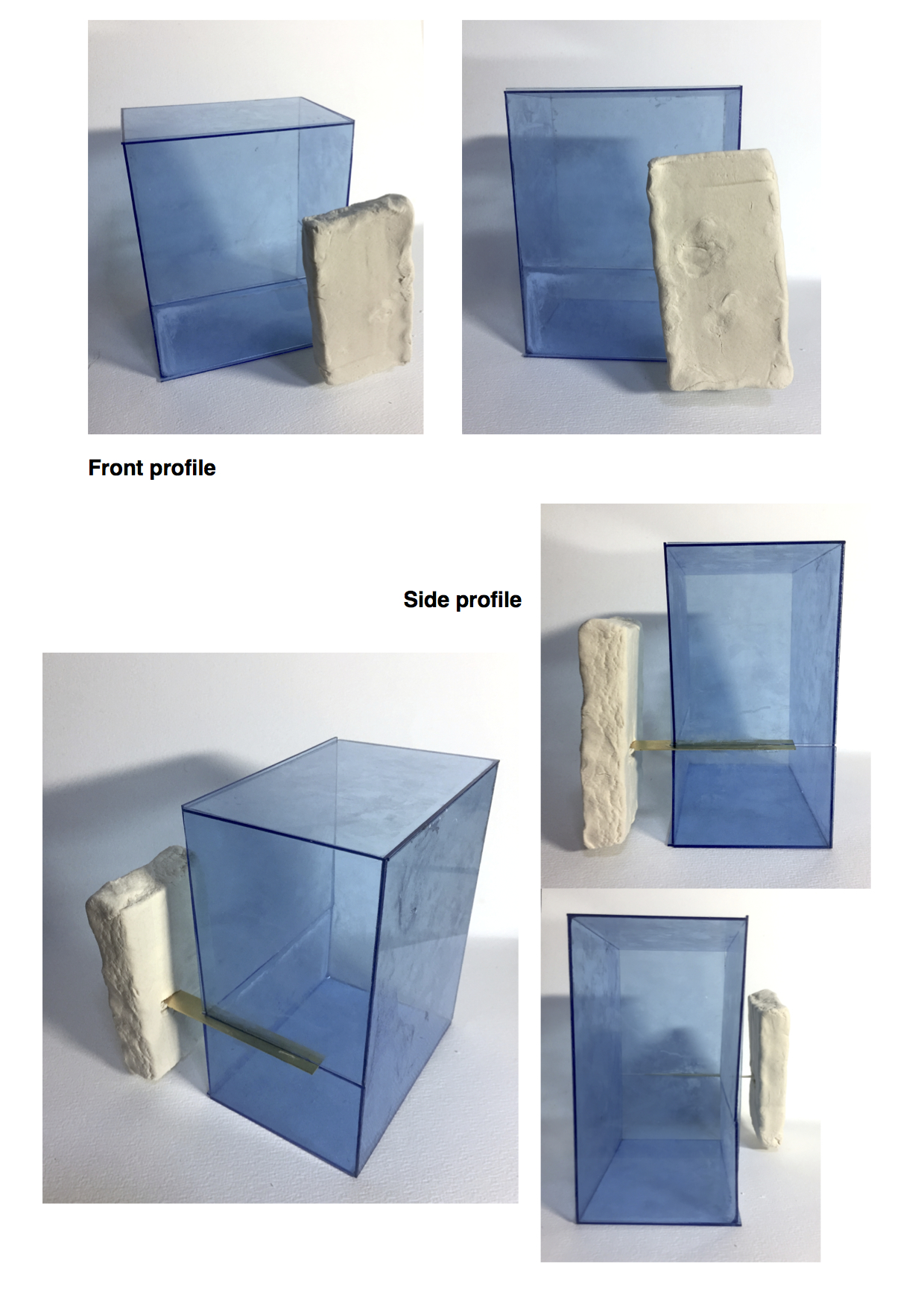 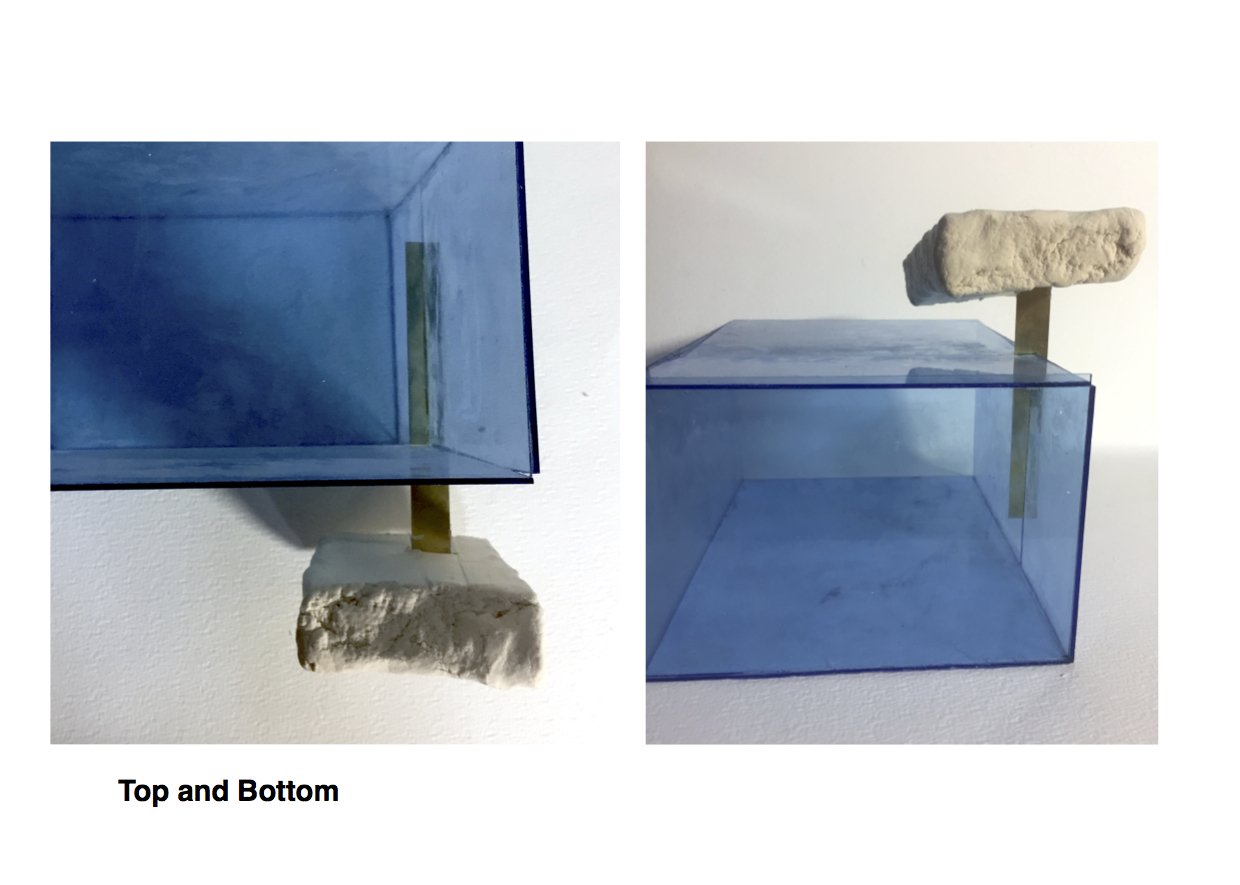 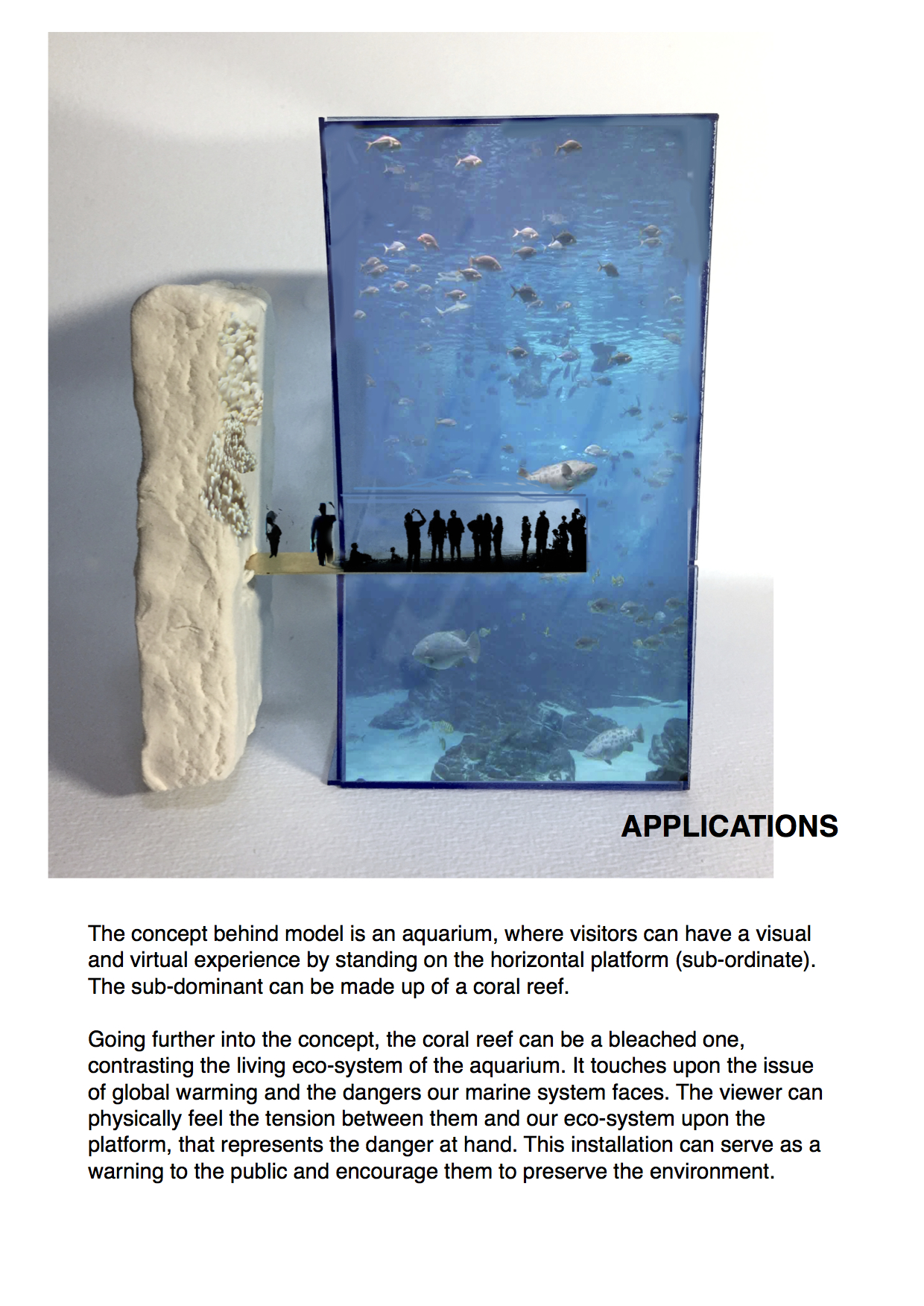 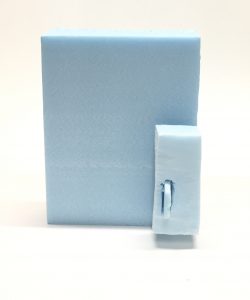 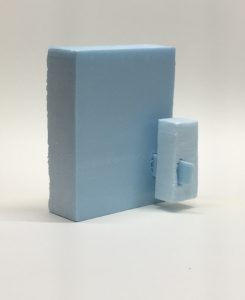 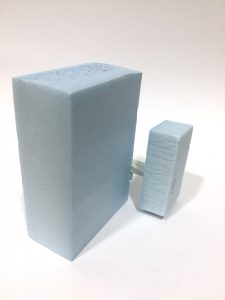 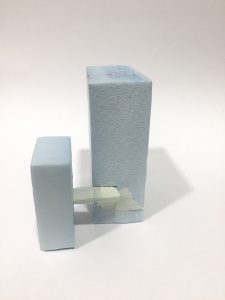 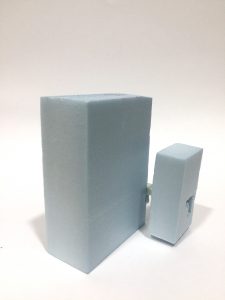 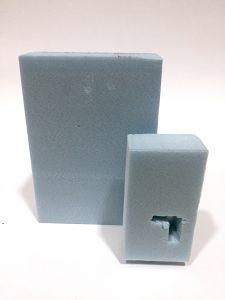 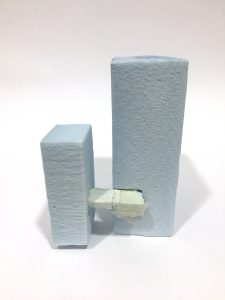 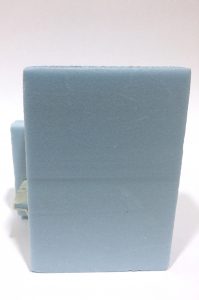 The sub-ordinate should be made thinner and made of a strong material to support the sub-dominant. I intend for the sub-dominant to be made of a heavy material (preferably stone or cement) in contrast with a hollow and lighter dominant, to intensify the tension. The dominant will be made using acrylic or wood.

Testing the effect of brass: 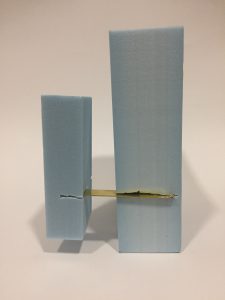 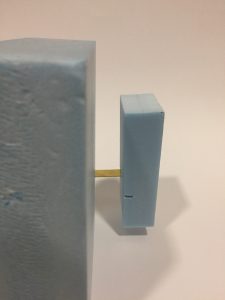 Brass was ideal to hold the sub-dominant and dominant.

I decided to use plaster for the sub-dominant as I wanted something  heavy (initially, either stone or cement). As plaster is quick-drying, I chose to use it instead.

The plaster was too heavy to be supported by the bass strip and hollow acrylic cuboid. Thus, for the final model, soft clay will be used to create the illusion of weight with similar texture to plaster. 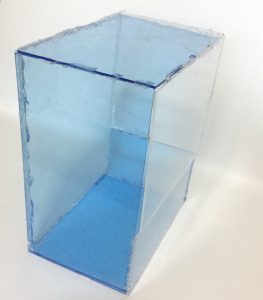 I tried using blue acrylic for the dominant (an aquarium). The finishing was not good as a glue gun was used. Acrylic glue will be used for the final.

I defined tension  as evoking a sense of uncertainty and insecurity, that acts to create suspense. Using the act of pulling by gravity, I gingerly balanced the sub-dominant component to slightly levitate above the ground, to create instability. The connecting sub-ordinate was asked to be as thin in width as possible to create the illusion of hanging and balance upon a thin surface, amplifying the tension of the floating component versus the rootedness of the dominant component. 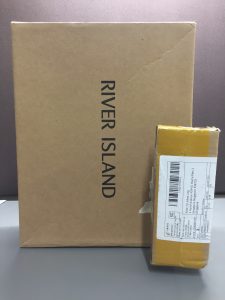 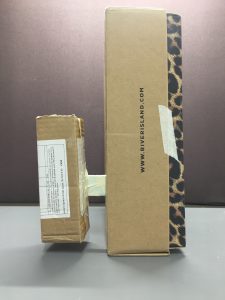 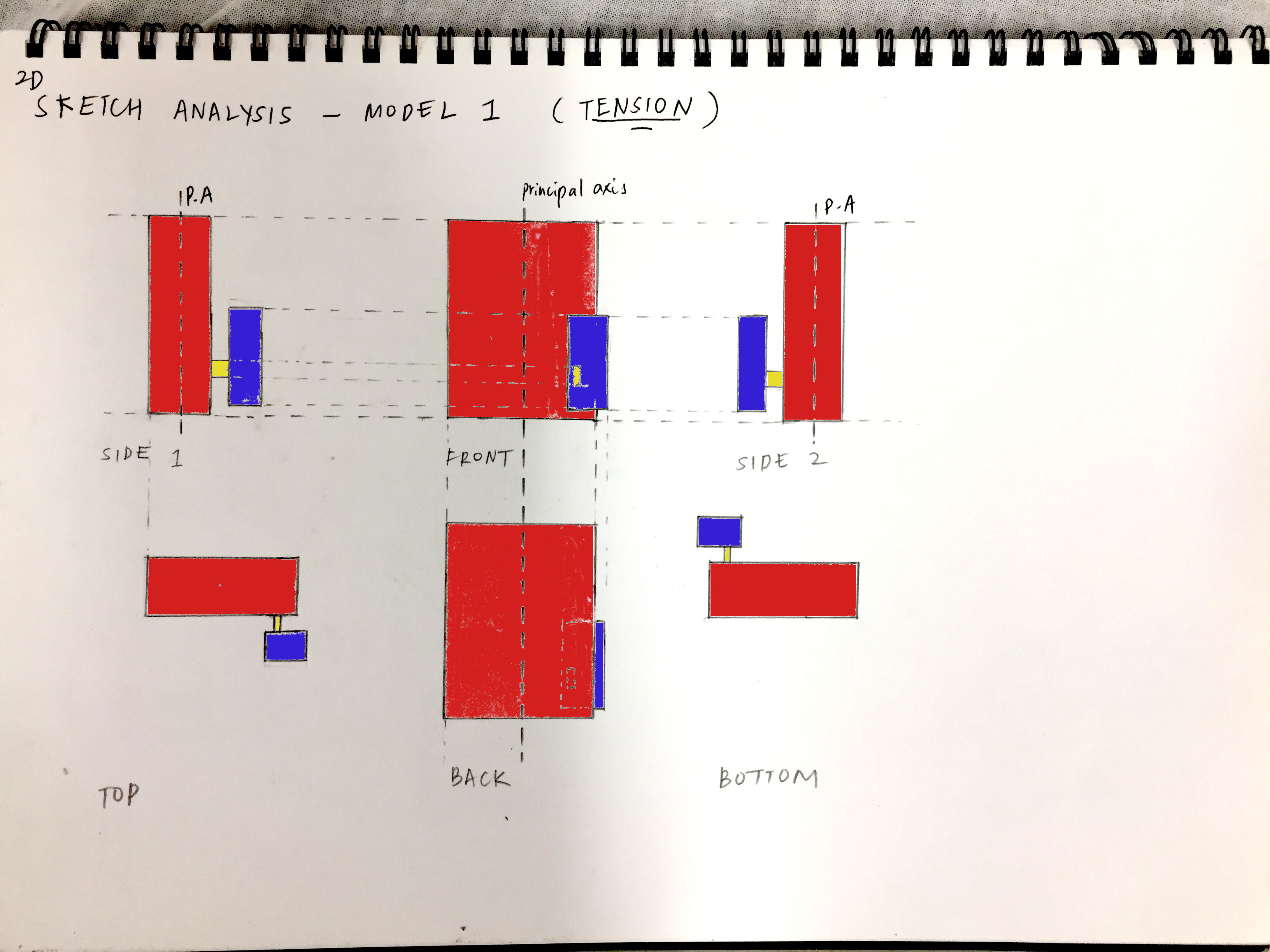 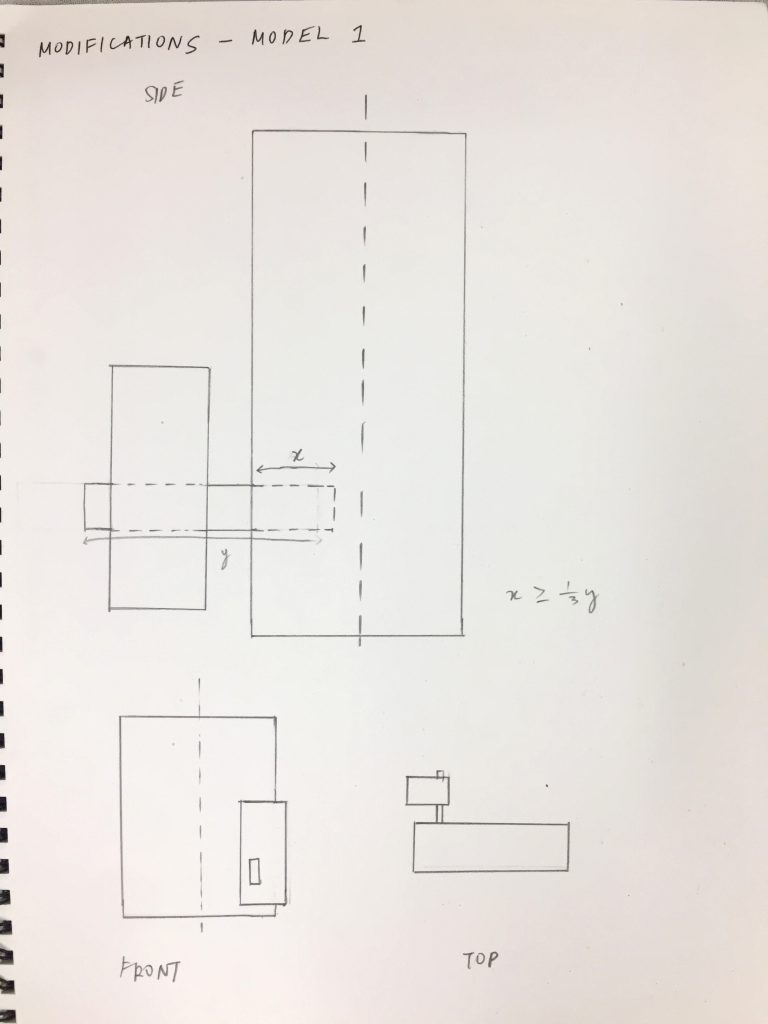 To compose a more complex structure, I used piercing by extending the sub-ordinate through the sub-dominant component. The subordinate is also wedged into the dominant surface.

Problem: By extending the sub-ordinate, it gives more stability to the structure but contradicts the theme of tension. Previously, the sub-dominant structure was hanging upon a point, creating more tension. 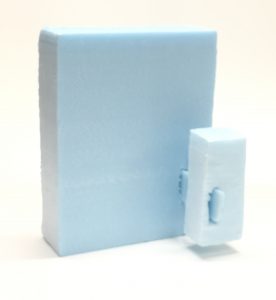 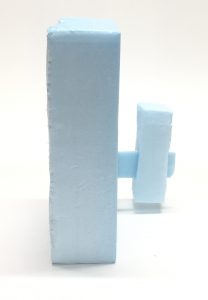 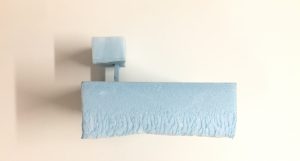