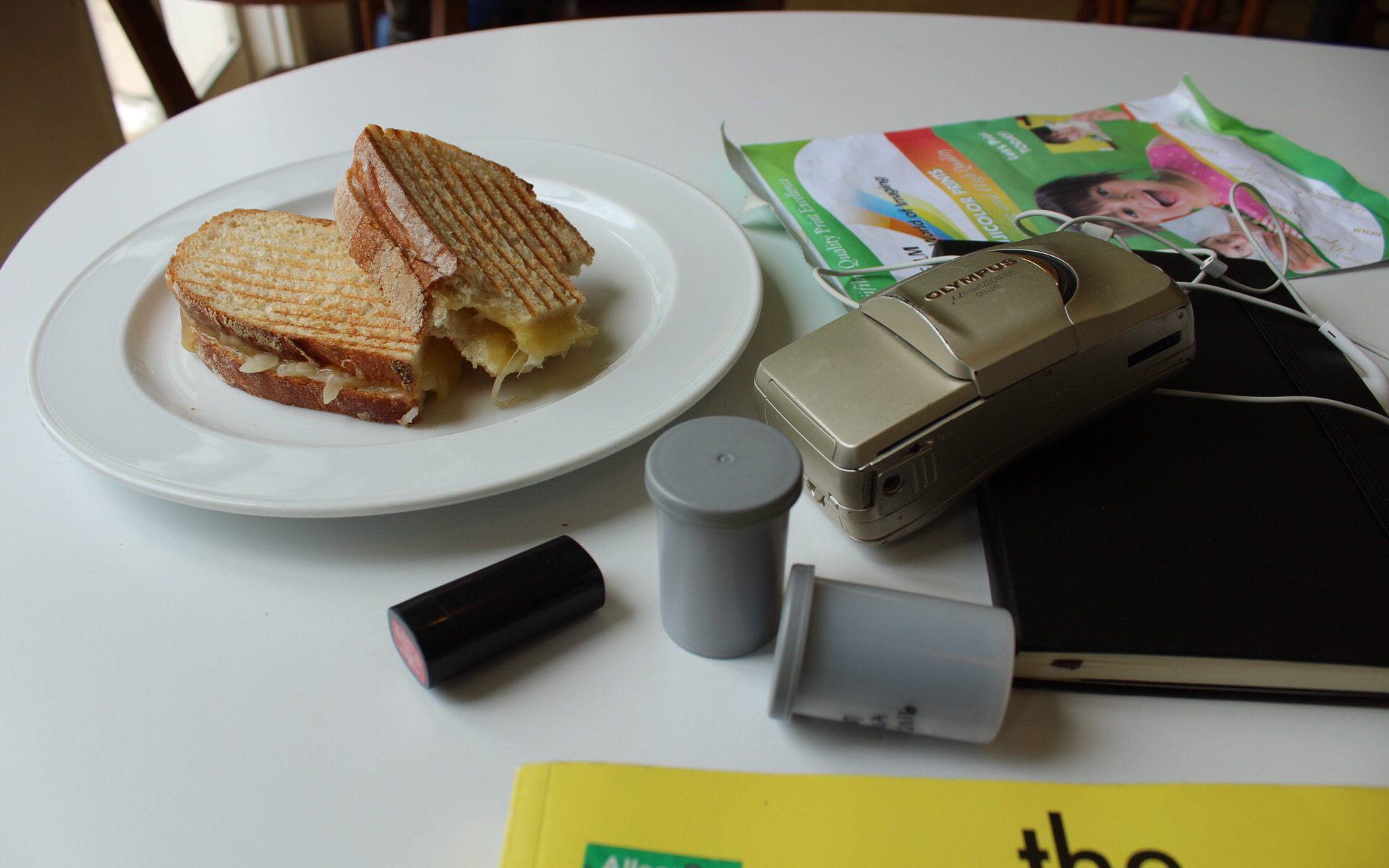 For My World, I chose a place I frequent due to its minimal interior and white walls that I find calming. I was inspired by Wolfgang Tillman’s photography series of still-lifes that mainly consist of a white environment and compositions of objects.

Using the natural light from windows, the photographs seem taken from a real setting when in reality the objects are purposefully composed in the shot. 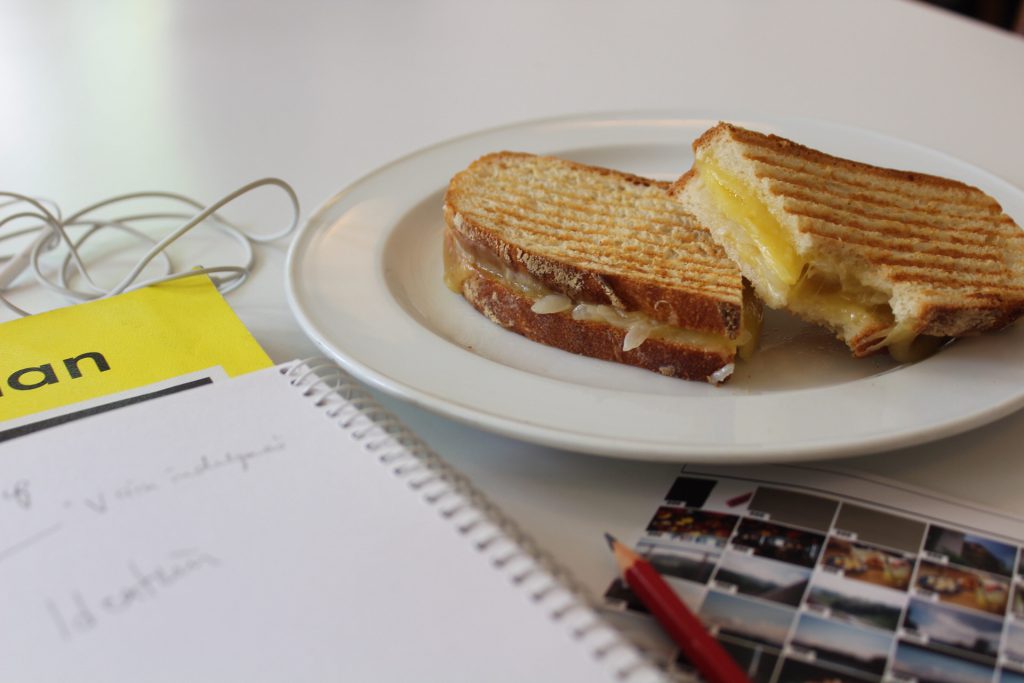 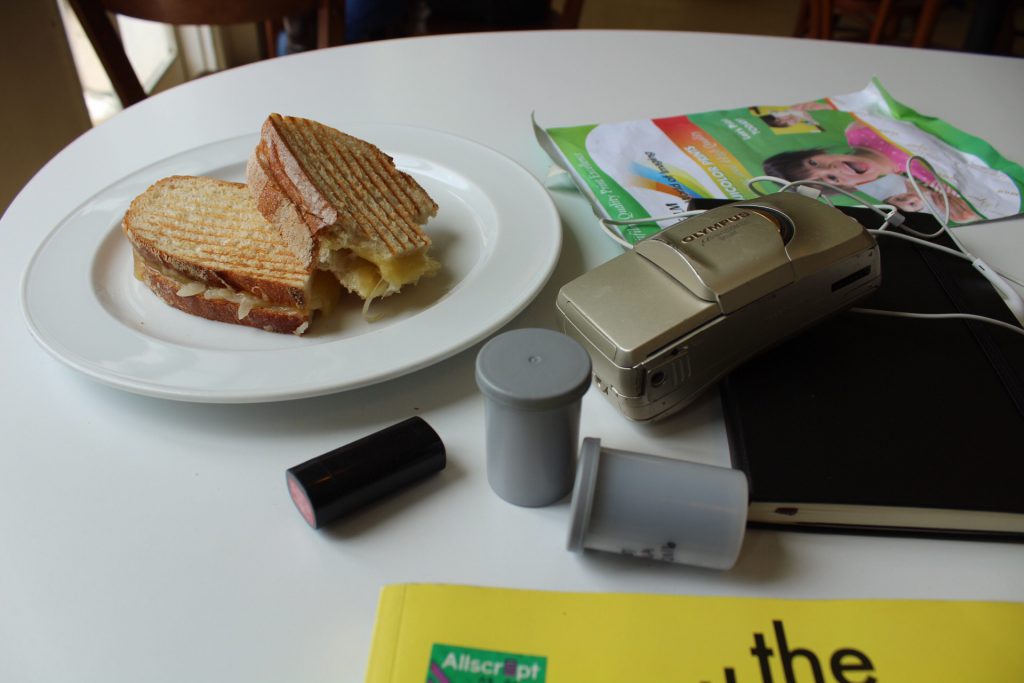 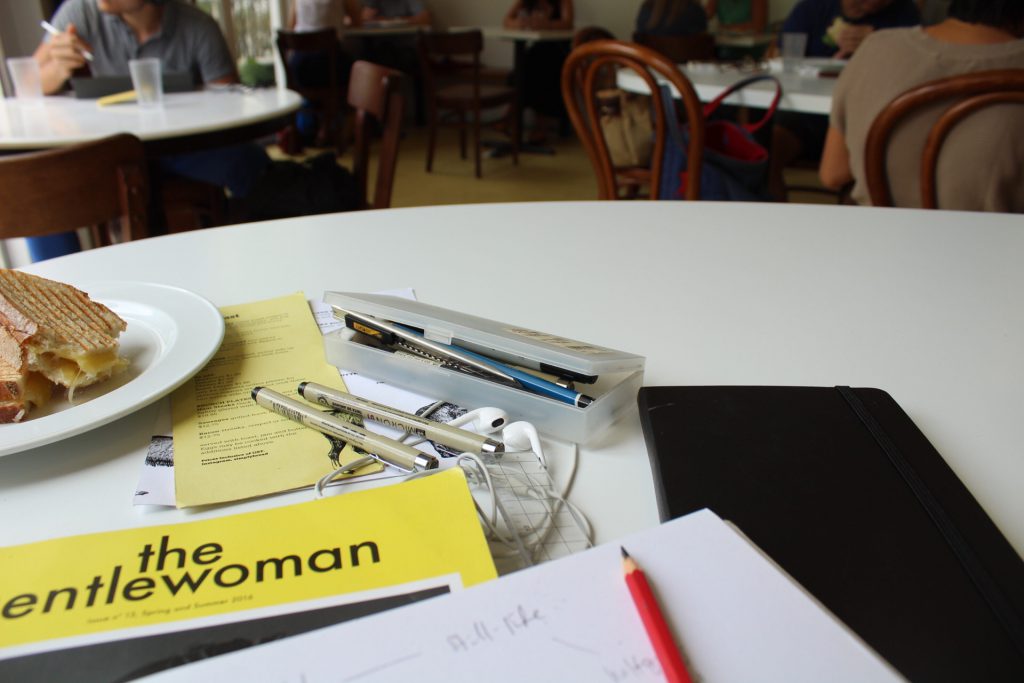 Composition of objects I had with me on hand. 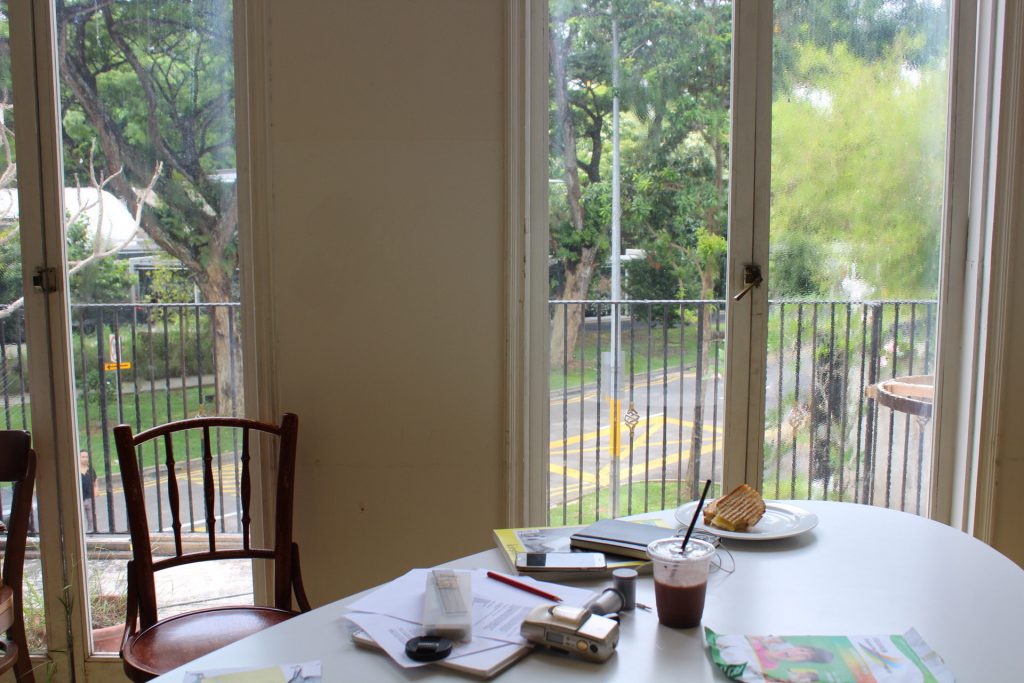 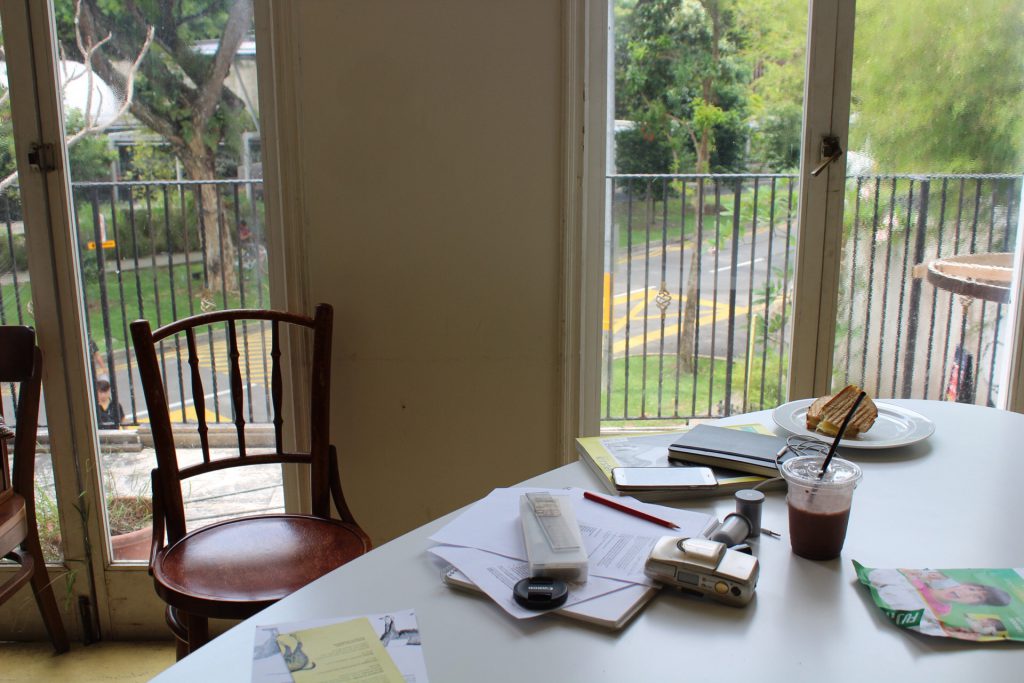 The images I took in “my world” consists of a tabletop in front of a window. While the objects are not arranged into a composition, I tried capturing the scene in that moment in time from a slight angle below eye level. I eventually cropped out additional details, such as the chair on the left to give it a cleaner look.

Experiment with warm vs cool tones: 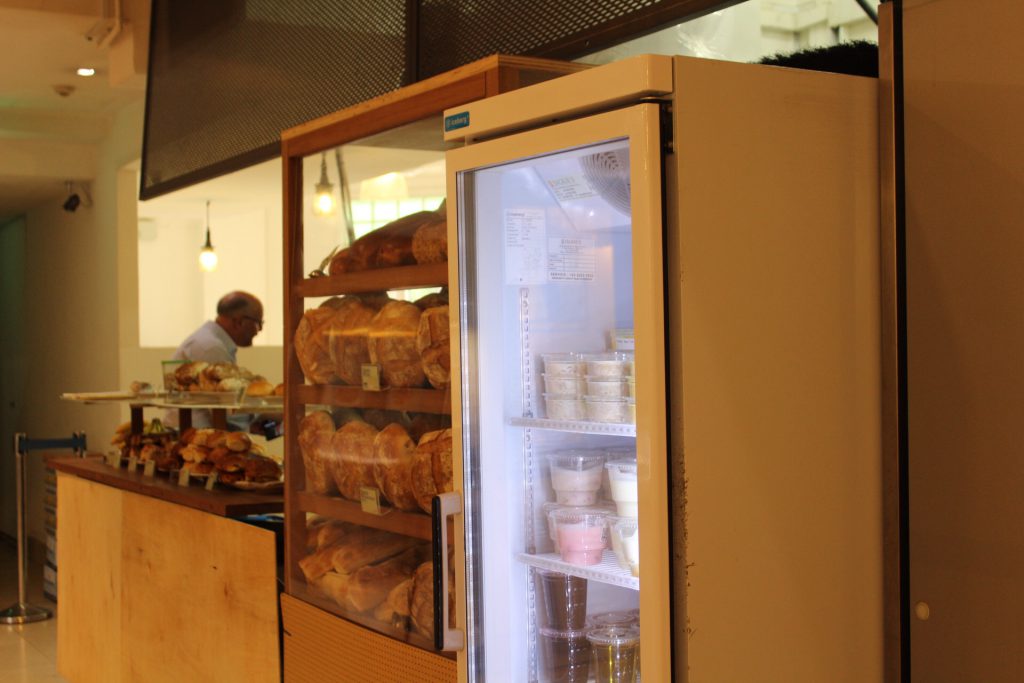 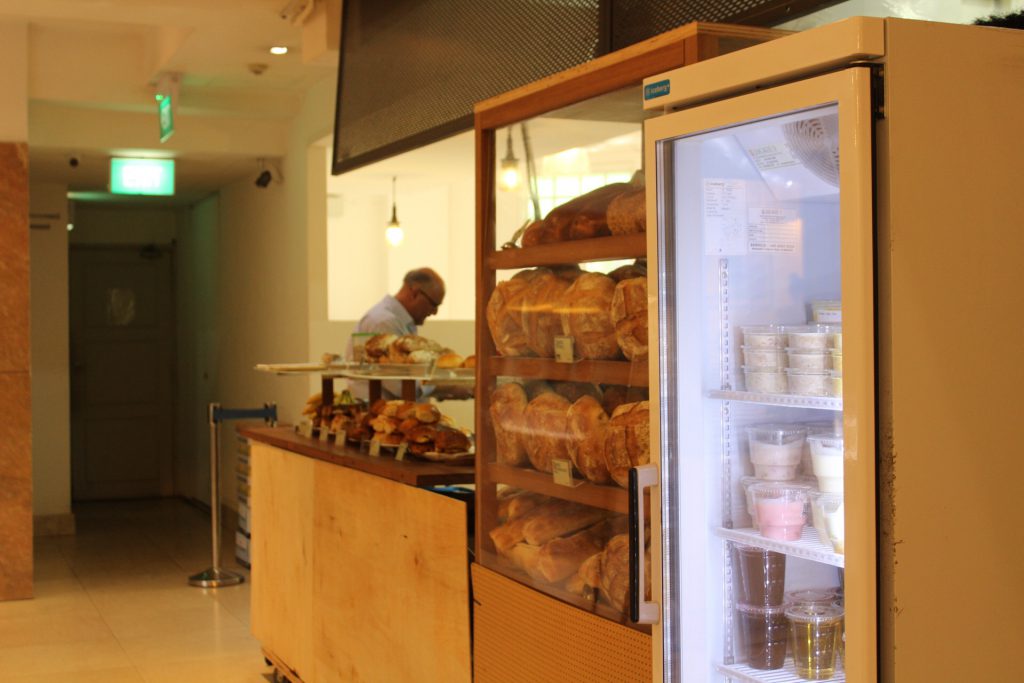 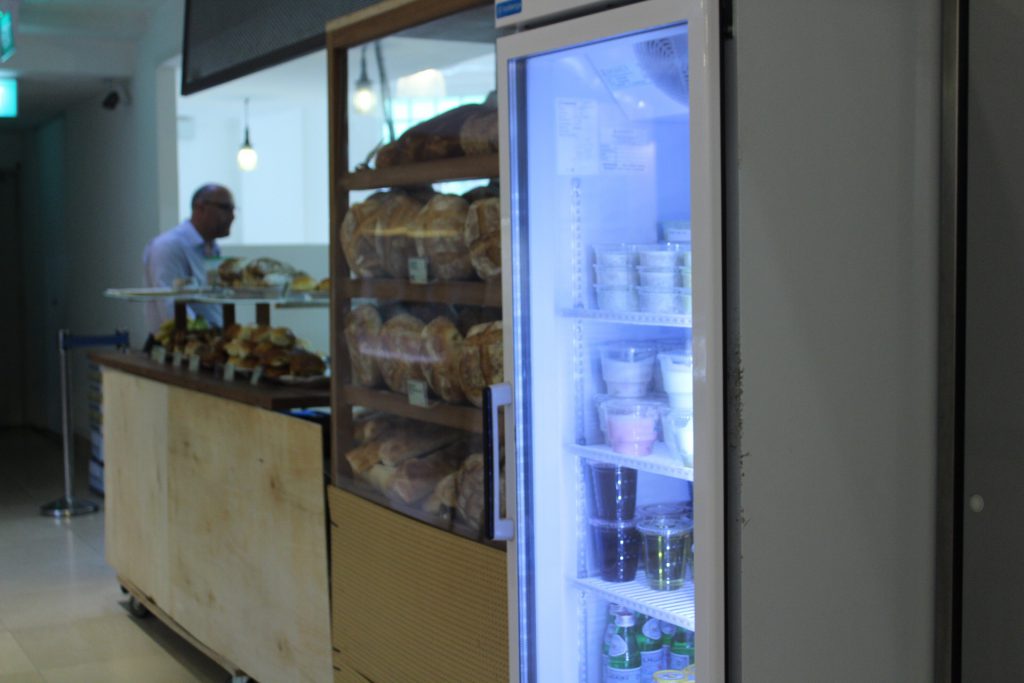 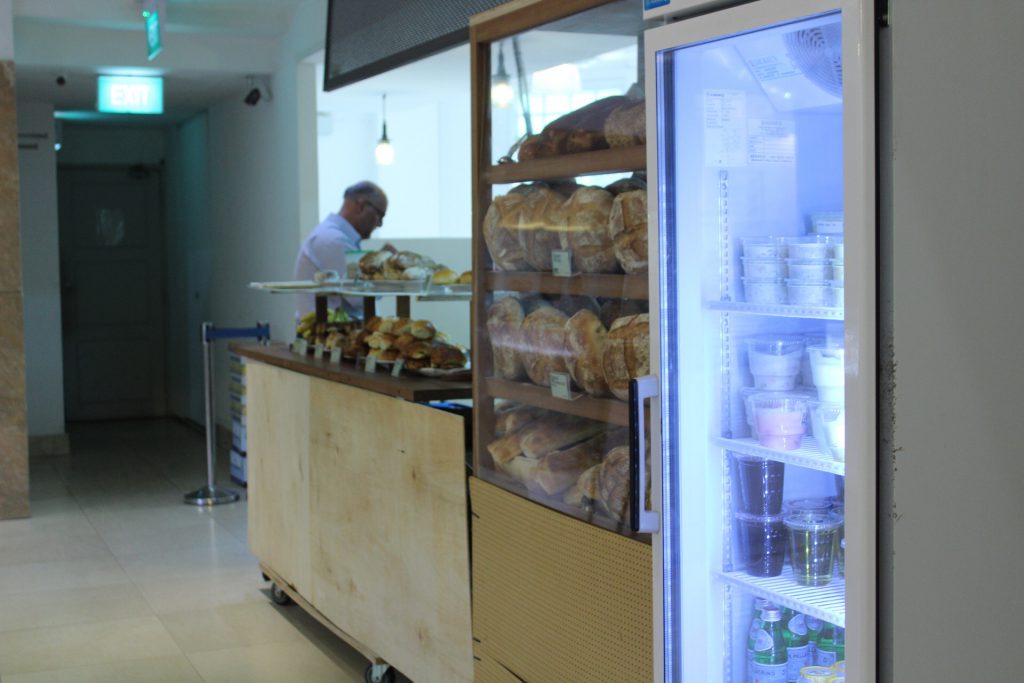