Choreographic Light serves as a choreographic system, consisting of a wearable to reflect light directed by laser and geometric ‘scores’, to generate movement.

Using the behaviours of reflected light, the performers are instructed to draw using the point of light reflected from a point on their bodies. Wearing the reflective objects (as costume), the body becomes a tool of interaction with light (directed by a laser). Given geometric ‘scores’ that corresponds to the music, the performers move to create visualised forms with the wearable tool. The movement of the performer is derivative from the interactions with light and body, as well as their own interpretations of the geometric forms.

To me, performance has a element of orchestration or script, which comes in many forms from basic instruction, physical and spatial settings to social context. A choreography is a form of instruction to generate movement, loosely defined as the sequence of staged steps and movement. A costume or wearable serves as an extension of the body, which affects or controls the way we move. I would like to explore how a wearable system that manipulates an intangible material, such as light, in space can be used to generate movement.

Using the “costume” to define movement, I intend to explore the body as the tool for interaction. My idea was to re-interpret the space occupied by our body (physical or virtual in the form of light), and see how our body readapts to the restriction and what kind of movements are controlled or generated.

Schlemmer, the choreographer of Bauhaus ballet, intended for the dancers, adorned with geometric costumes, to explore the reinvented silhouettes of their bodies in the avant-garde performance. The costumes serve as metaphysical forms of expression – removing the fluid fabrics and movements, archetypal of ballet, and replace them with structural forms and their interpreted gestures.

For the InstructionArt performance, I wanted to test small prototypes of reflective object, instead of a costume, on different parts of the body to study how the tool would be used (through the restriction of motion). The wearable objects are designed to be easily worn and in different sizes, with the reflective surfaces that can be interchanged. 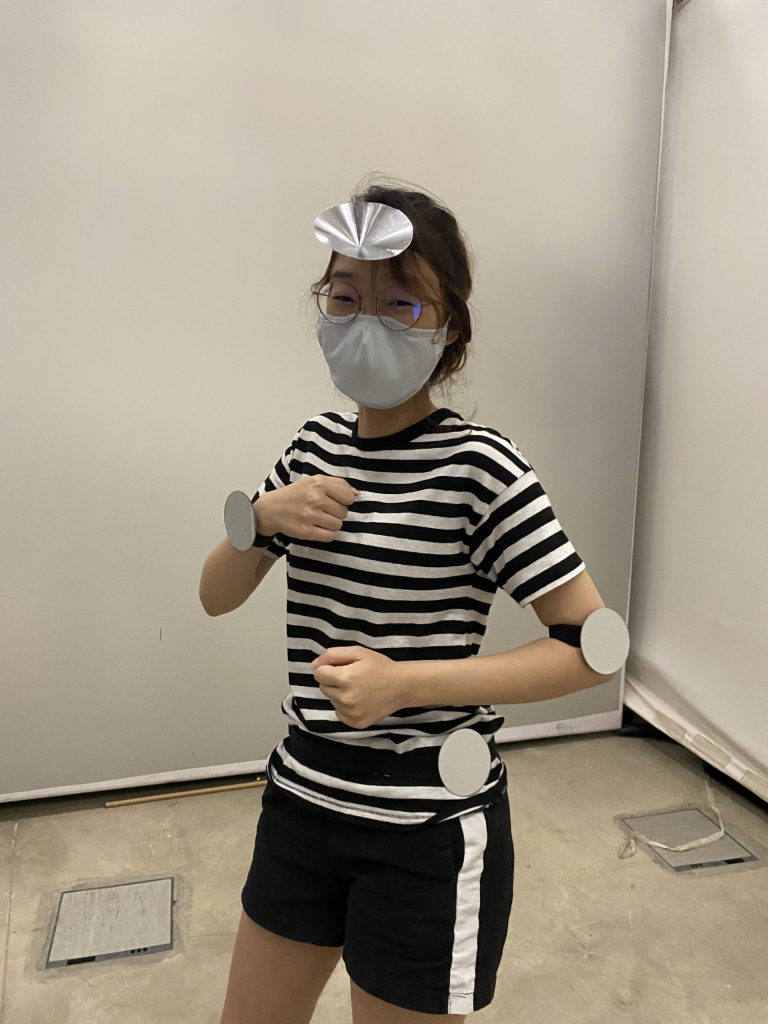 As light is an intangible material, the fluid interaction of light and movement is affected by many factors, creating unpredictability in the outcomes. As part of the system, I would like to choreograph the interaction (drawing with the body) using simple lines and geometric forms, such as circles, square and triangles, that can be easily understood while using the tool. I would like to keep the instruction as minimal as possible so that it will not be so distracting. It would serve as a directive for the manipulated light, while the interpretation (the size, orientation and speed) would be up to the dancer. 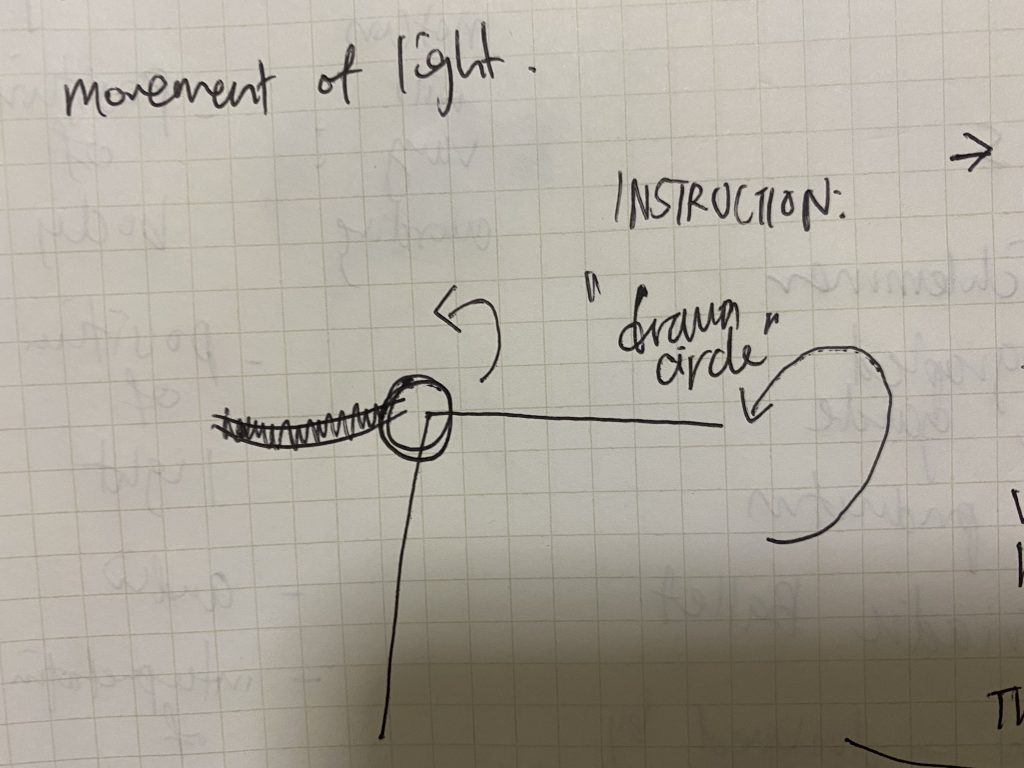 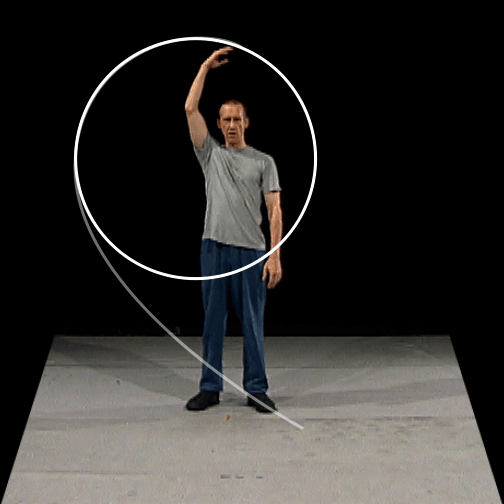 Improvisation Technologies – Forsythe created video segments about his approach to improvisation for modern dance, to train his company’s dancer. His categorisation of different classes of movement (lines, curves, shapes, etc) can be “analysed as geometrically inscriptive – a formal drawing with the body in space”. I was inspired by his systematic approach of providing techniques/ instruction for improvisation (usually with no choreography), the choreography then becomes a combination or sequences of set/ designed motions.

During the process of “drawing with light” with our bodies, I wanted to see how the body would respond when there is no geometric instruction. Through the experience of drawing with the body, I realised that the light drawn are restricted to lines or curves due to the small point of contact of the reflective objects. Under no instruction or ‘free-style’,  I had the performers move according to the way they like or with the music. The performers would then using the light to interact with each other, creating patterns and moving with the other with the music, which created a collaborative visual experience.

Moving on, I would like to experiment with bigger forms of reflective objects, so that bigger movements can be generated. I would also fixed different points of light instead of having one for one object/ performer, so that a spatial performance or spectacle could be generated. 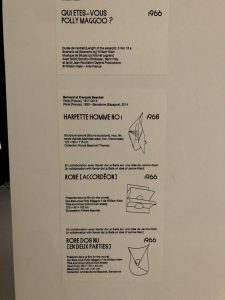 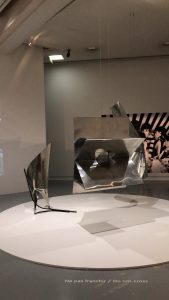