Beacon is an established network that spreads widely around the world. Beacon has 6 main bases and each base in one continent. Beacon’s architecture focuses on defences and was built to withstand raids and pillages. Beacon has a vast number of guards around their bases which makes infiltrators unable to penetrate its defences. The guards at the exterior of the beacon bases are normally weaker as they believe they are stronger in number, thus, weaker guards are deployed to guard to entrance in groups. Guards of the interior structures are much stronger than the exterior ones. There are only 4 small bases of Alchemists. They are located in a discreet places, 2 in Asia, 1 in Middle East and the last one is unknown. All of the Alchemists bases are guarded by two stone carved guardians and 4 stone statues. They can repel massive forces before crumbling to the ground but will not be able to spot invisible units. These statues can only be built by the top tier of engineers of the Alchemist. The 4 stone statues are consisted of a Paladin, an Arch mage, a Druid and a Shaman. 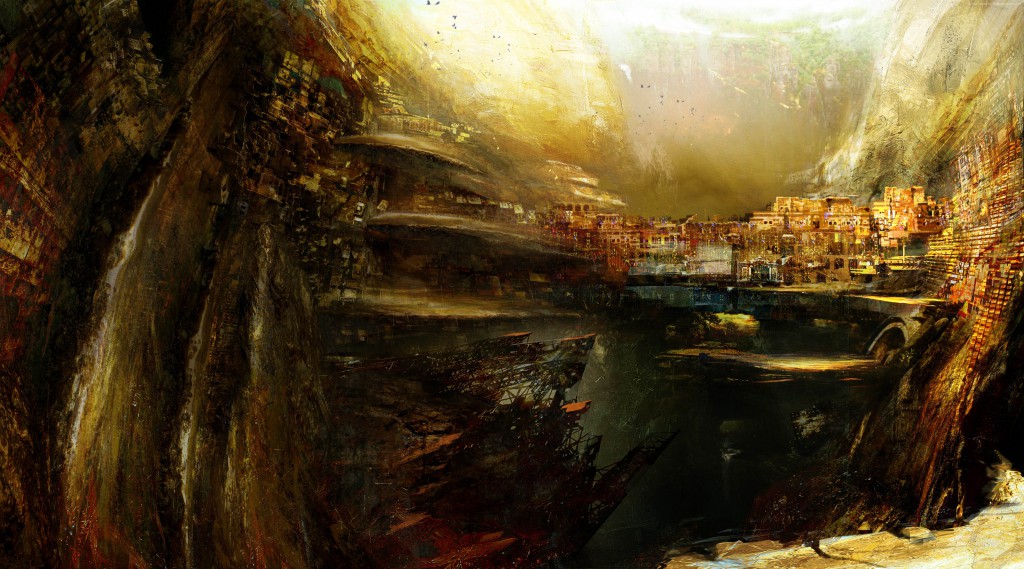 Alchemist focus more on researching thus, their domestic architecture are clustered on a hill to encourage interaction and also help them to separate themselves from the general wanderers. 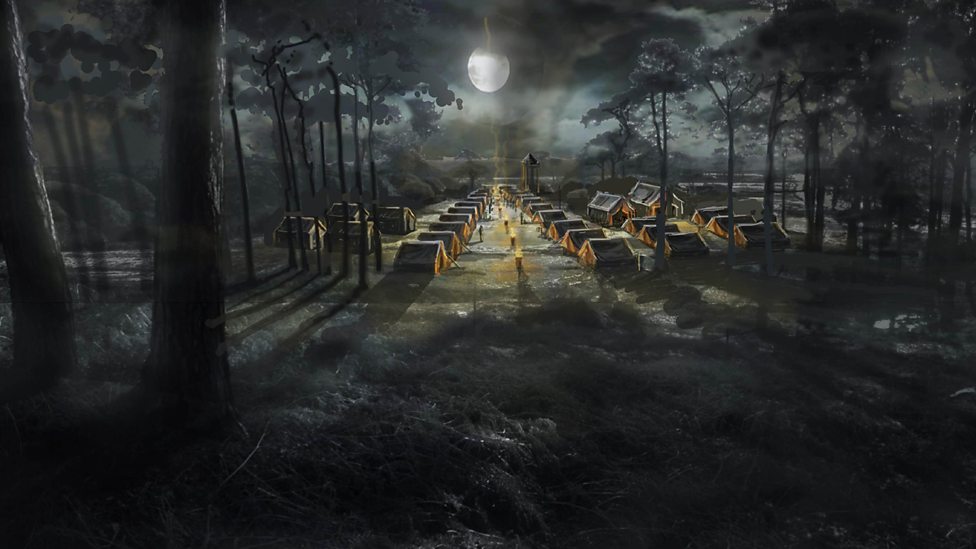 The Forged are high in mobility. They will set up their camps for a few week according to places that has frequent travellers and goods carriage. As the traders/ travellers finds the Forged setting up camps, they themselves will change route. Forged forces will then too change camp settlement to follow the traders and travellers.