Reflection on Talk by Matt Adams from Blast Theory

I really enjoyed the talk by Matt Adams about his projects he had done in the past as well as his plans for the future. I particularly like Karen, an app that features a fictional coach in a software-driven experiential art piece. It is part story, part game which is designed to be played over a period of days. Karen creates an unsettling experience that’s intended to make us question the way we give up our information to service providers in this digital age. Like many apps, they seem to look ‘friendly’ to you but as time pass, you start to see the little dark ‘secrets’ they have. Be it shopping apps or messaging apps, each has their dark sides that their users don’t want to know (just like Karen).

I think the idea of having an app to ‘steal’ information invokes a serious thought on today’s economy which is almost entirely based on a digital platform. Be it transactions of money from the bank, things you buy online, what you search on your browser and the way you chat, there is already a app for these purposes. It is compelling to think that many consumers has forgotten about the data ‘tracking’ or ‘stealing’ function of all apps may potentially be leaked and pose serious threat to their personal lives.

Karen also gives a hint of how data can be use against you for profits. As numerous companies collect and sell consumer data that are used to profile individuals, without much control or limits. There was the famous case of companies beginning to market products to a pregnant woman before she had told others in her family, thanks to automated decision-making. The same can be true of things like sexual orientation or an illness like cancer.

Similarly, the cloud services we use everyday such as like Google Drive, Dropbox, and Microsoft Azure becoming a regular part of business processes, these enterprises have to deal with security issues such as loss of control over sensitive data. And because most cloud services are designed to encourage users to back up their data in real-time, a lot of data that wasn’t meant to be shared can end up being viewed by unauthorized personnel as well. 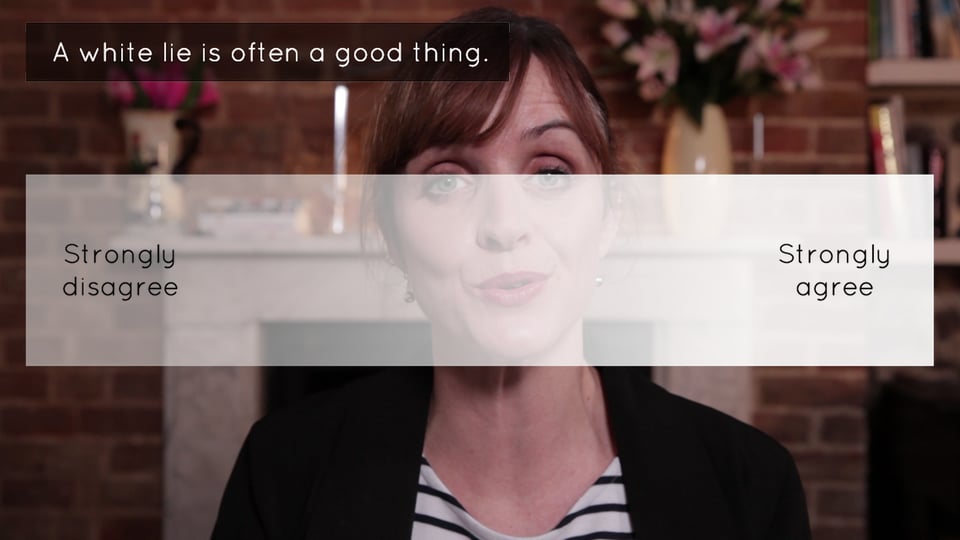 I am very fascinated by how Blast Theory was able to bring up such a sensitive topic and let their users understand the dangers of giving up information in a subtle yet effective way. Although Matt said that they were always debating on how the concept should be presented and etc, but I could see the thoughtfulness and put in huge efforts into making sure that there was discrimination against any group of people. Although it may look like a small decision, but it is one of the major decision that their users wont’t see even when playing Karen.