To help us understand the concept of time, we were asked to take 30 second videos that described clock (real) time. We were introduced to the different times from clock time, to experienced time, edited time, and biological time. Real time is the time that we are most likely exposed to the most on a daily basis.

The first example is of an elevator opening. As we wait for the elevator doors to arrive and open to when it does and a flood of people swarm out.

The second example is the planned swing of the fan hung in the female restroom. People claim that the video seems longer because the scene is repetitive and the subject remains static with little variation.

While this last example is quite short, I thought it was a very different way to describe clock time. Especially when the ambiguity of the door closing opens the mind to other possible real times situations that could be happening on the other side of the door. 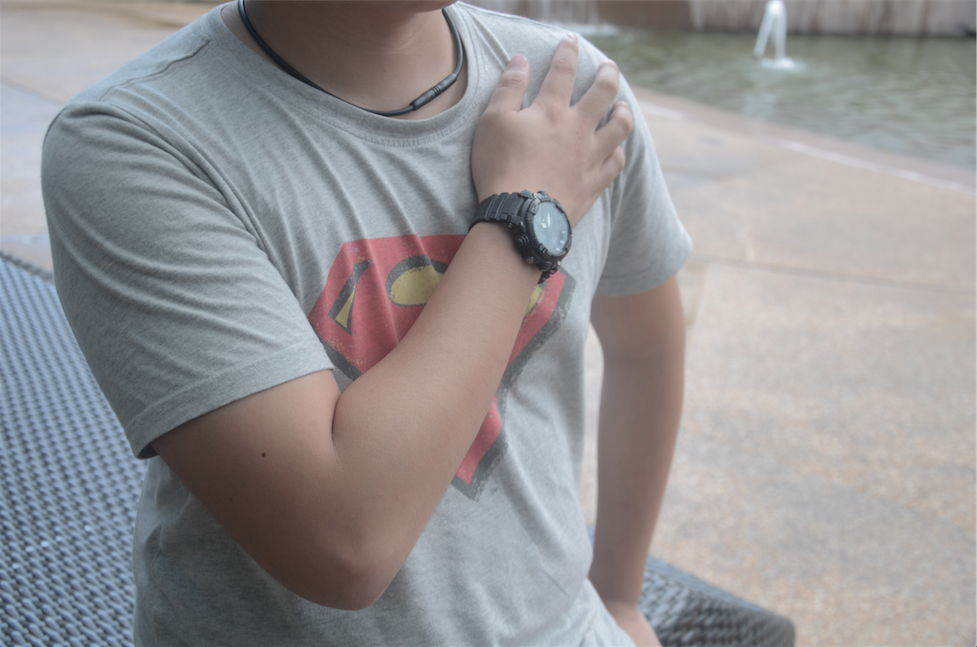