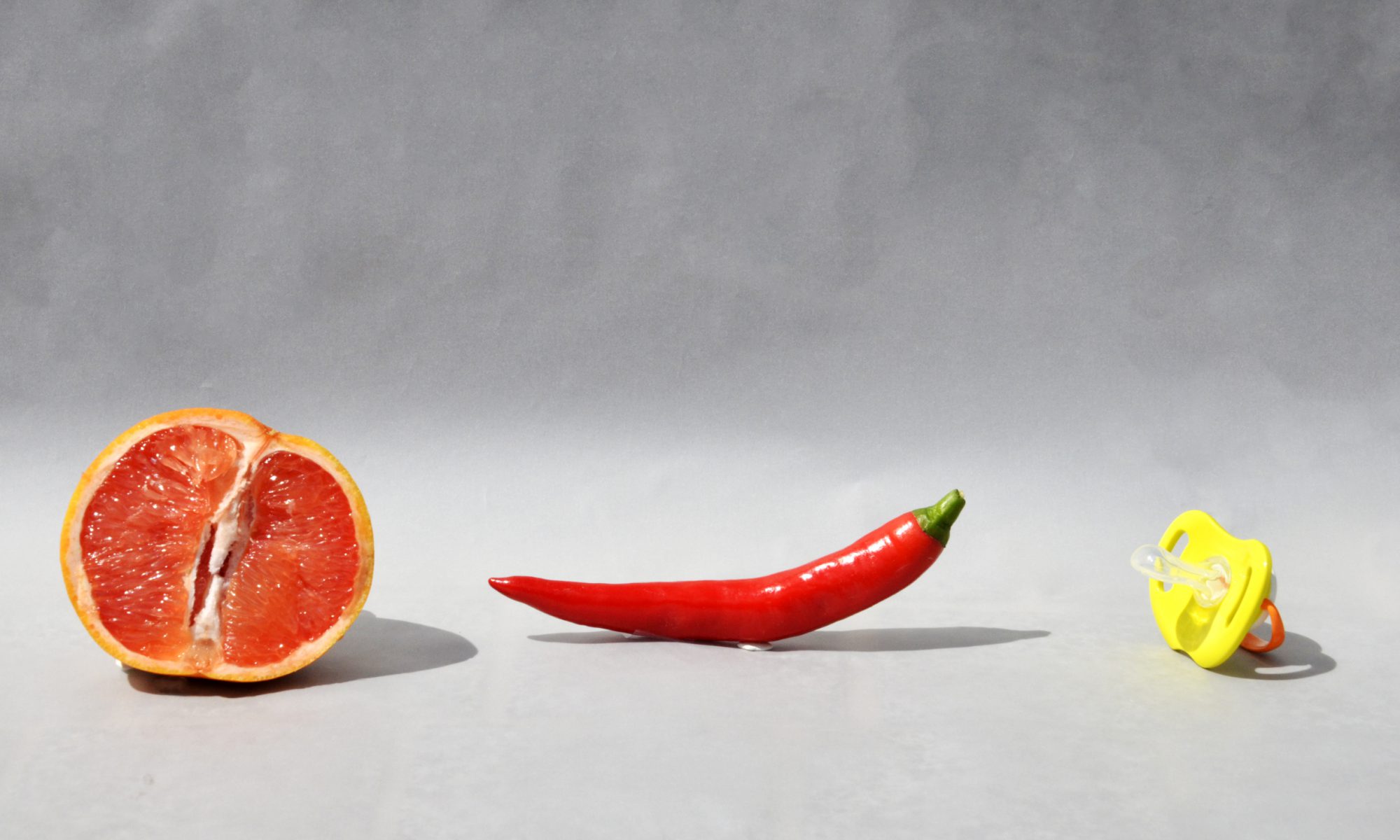 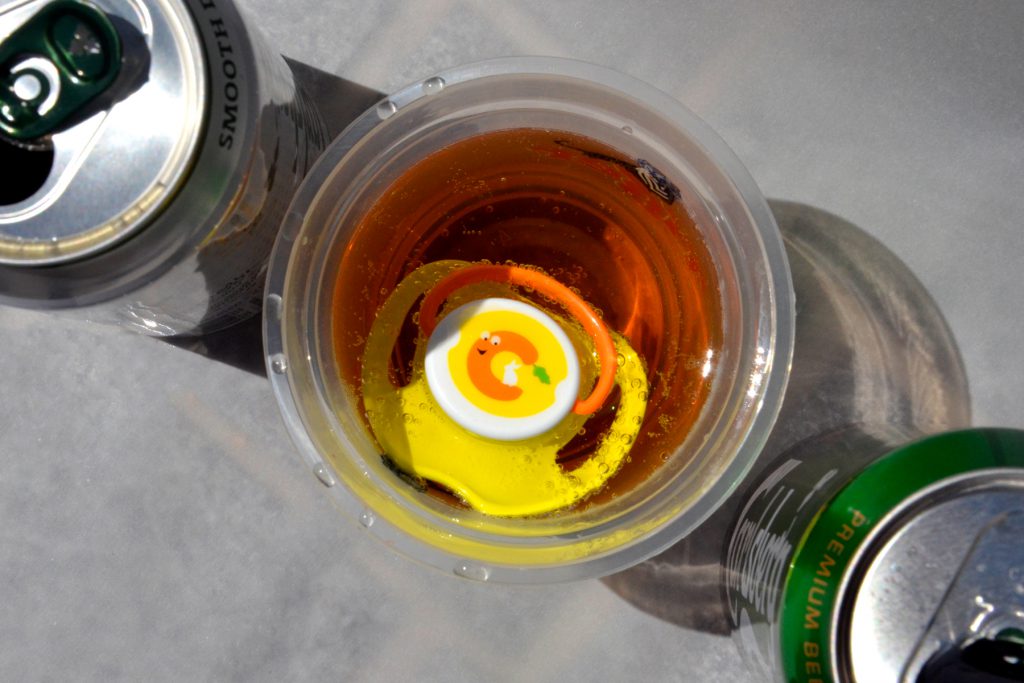 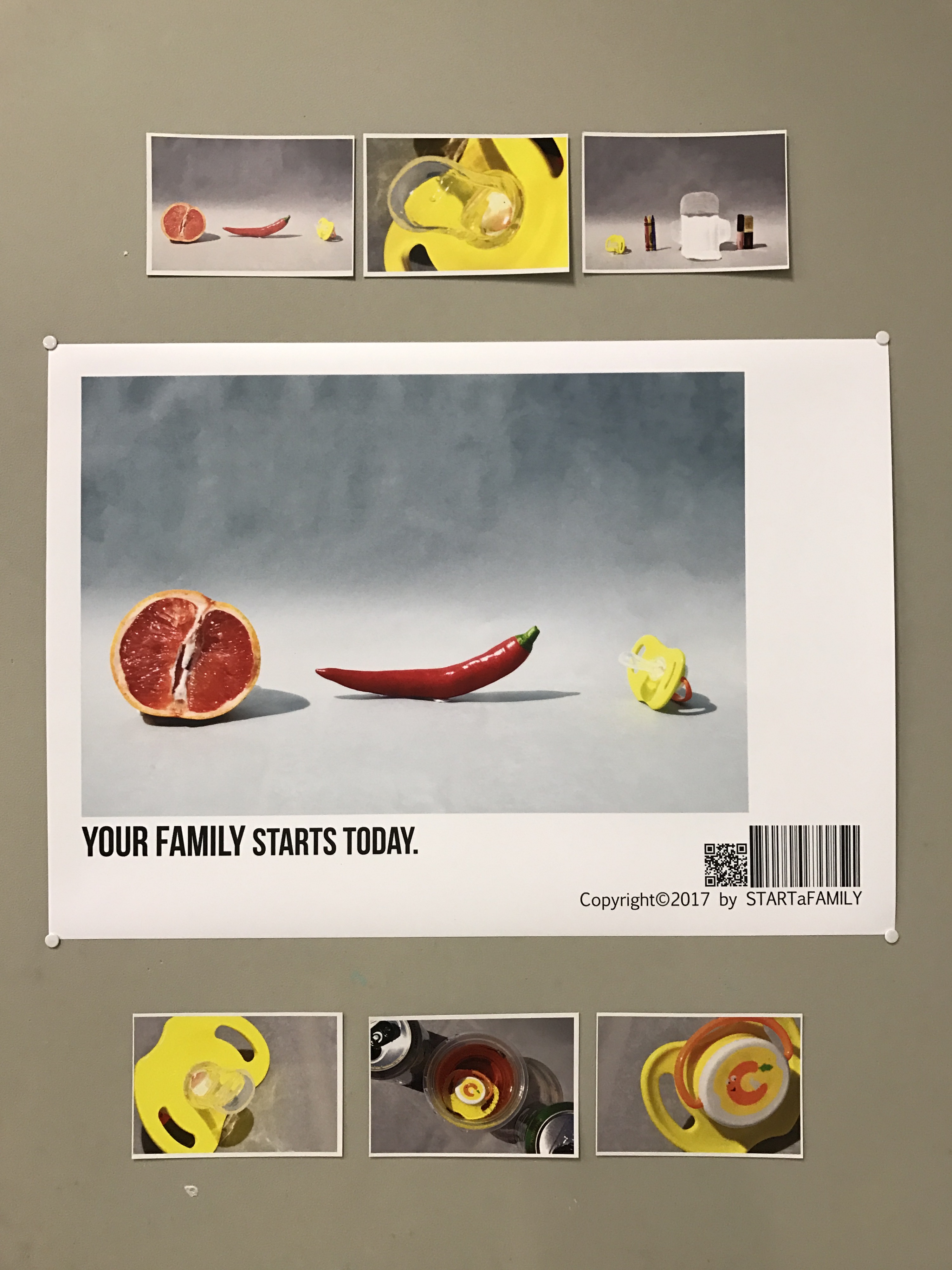 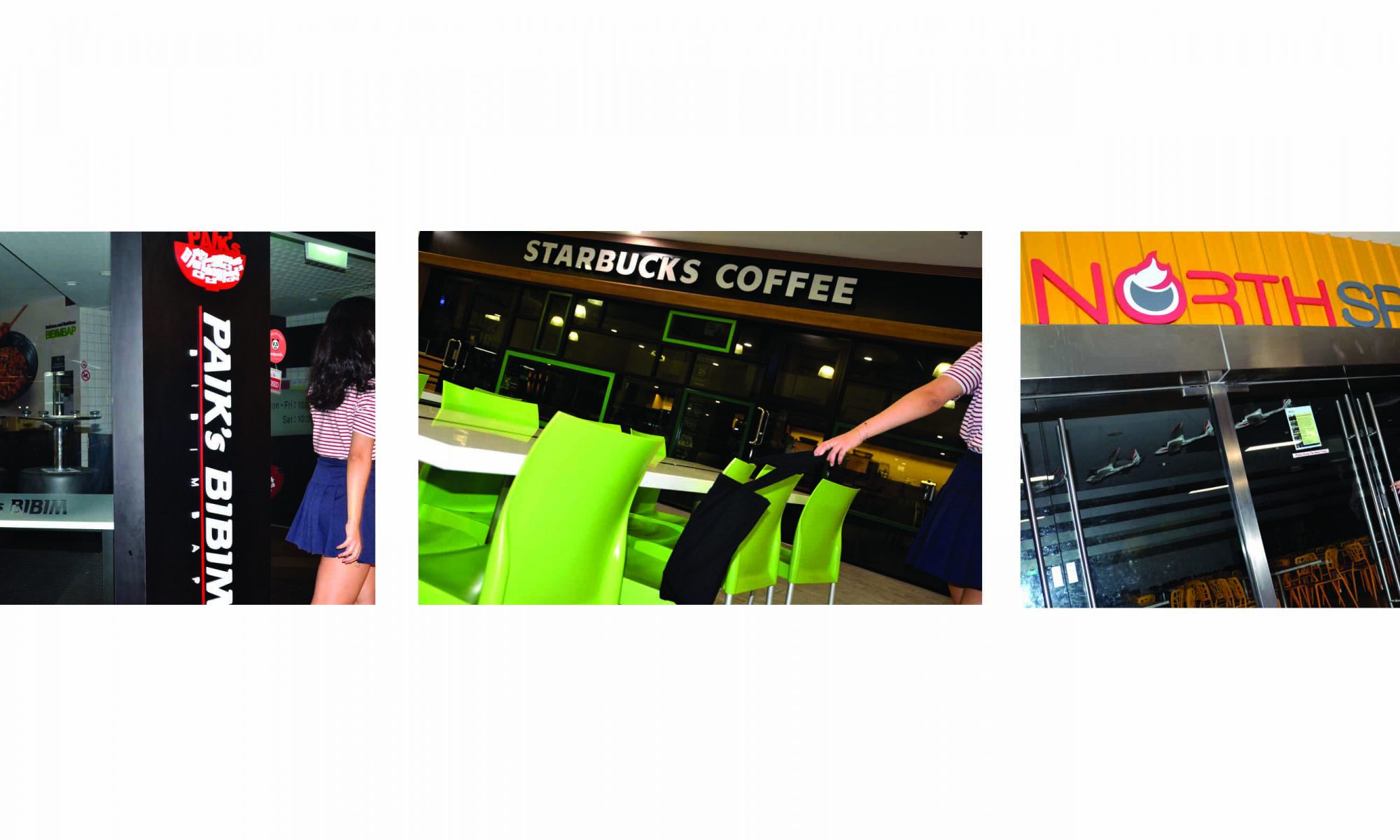 Our first assignment for our Foundation 4D class was to document a series of photographs that describe who we are. We were asked to use different techniques to tell our story, from varying vantage points to framing. There were three tasks; Task One was to depict our reality/personality in three pictures, Task Two was to express ourselves using objects that we hold dearly in three images, and Task Three was to express a place that fascinates us or connects with us in three to five images.

Through this experience of curating myself, I have learned that there are more ways to expressing yourself then through words. The phrase “a picture speaks a thousand words” is relevant in my case because the pictures that I took captures my interesting life story, my love for a seemingly mundane object, and my fascination with Orchard in three to five images. I have tried my best to capture my feelings in these images but I am aware that I have so much more to learn and experience. This project has taught me that photo isn’t merely just dull documentation but intricate capturing.