Humans throughout the ages have tried to understand humanity. What sets us apart from any other creation?
Is it our ability to create or to recreate with our surroundings?
Our ability to ideate our unique inner thoughts and desires?
Or a combination of both?
Humans are intrinsically social animals; we seek a sense of belonging and acceptance from like minded peers. This does not refer to human conformity but merely humanity’s desire to be reminded that they are not alone in this world. This desire for identification and interaction can be seen in this modern era where technology has made room for the development of New Media Art. Humanity also seeks to be stimulated- especially with knowledge. The classic men of the Renaissance to the teachers of the Bauhaus school believed that the act of learning and the gratification of knowledge inspires and motivates human growth. And with the onset of knowledge comes the curiosity for truth. While Deconstructivists chose to break down what was familiar to discover the truth, it is up to the individual to find his or her own method.Though sharing inherent commonalities, humans are idiosyncratic in expression due to varying external sociocultural factors. And when we express we create. We are humans because we uniquely create upon innate characteristics. 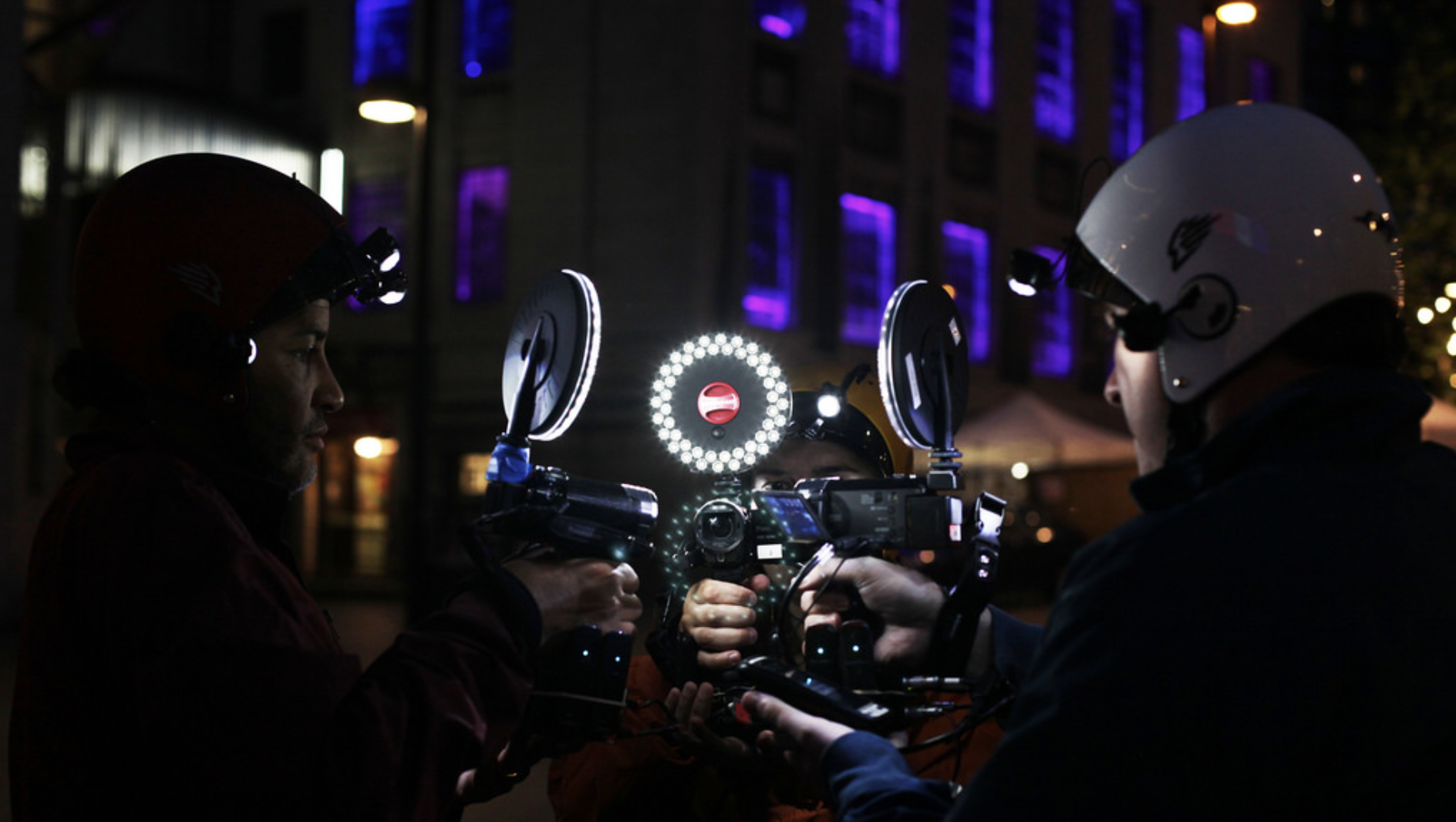 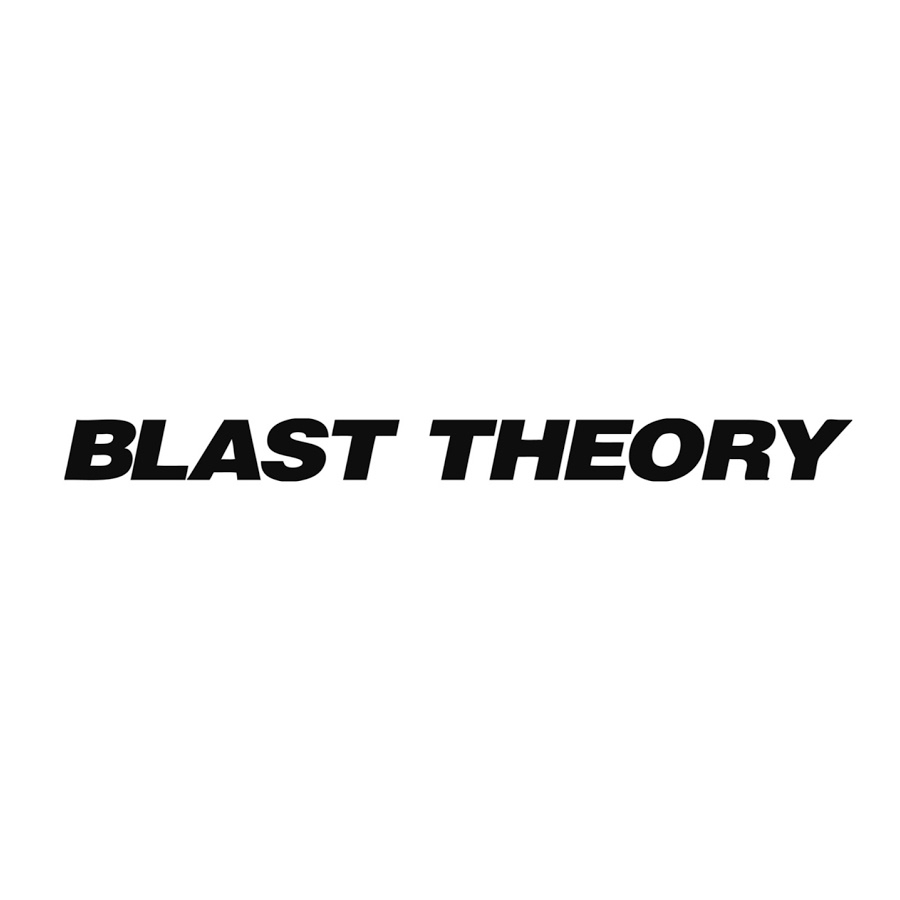