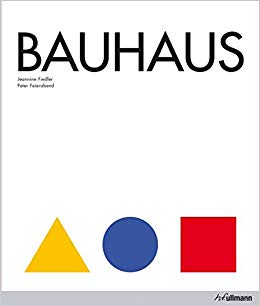 When I was first introduced to Dada, I was told that Dada dealt with the unconventional and focused less on the traditional aesthetics. That is why, when I made my poster, I focused less on the aesthetics of the overall image and more on the message I was trying to communicate. And in this piece, I wanted to express the multi racial aspect of Singapore. Singapore is the home to many different ethnicities, whether they have settled here many years ago or recently moved in the past couple years. There is a subtle double meaning that could be seen in this work is that though Singapore is considered a modern day “melting pot” of cultures; when the pot is tipped over, these different ethnicities and cultures pour out separated. Though this is not necessarily the case all the time, this can represent the occasional cultural discrepancies or racism amongst different people. But on a more positive note, the note that I personally believe in, this piece represents the harmony and peace found between the different cultures and ethnicities in Singapore. Which I highlighted by taking my classmates pictures, the symbolism of doves and peace signs, and finally combining the different official languages of Singapore (as well as my ancestral language). People always say that we are the future, which is why when asked to create a piece in relation to Singapore, I thought of my classmates. My classmates all come from different backgrounds and cultures, yet, we still care and support one another regardless. 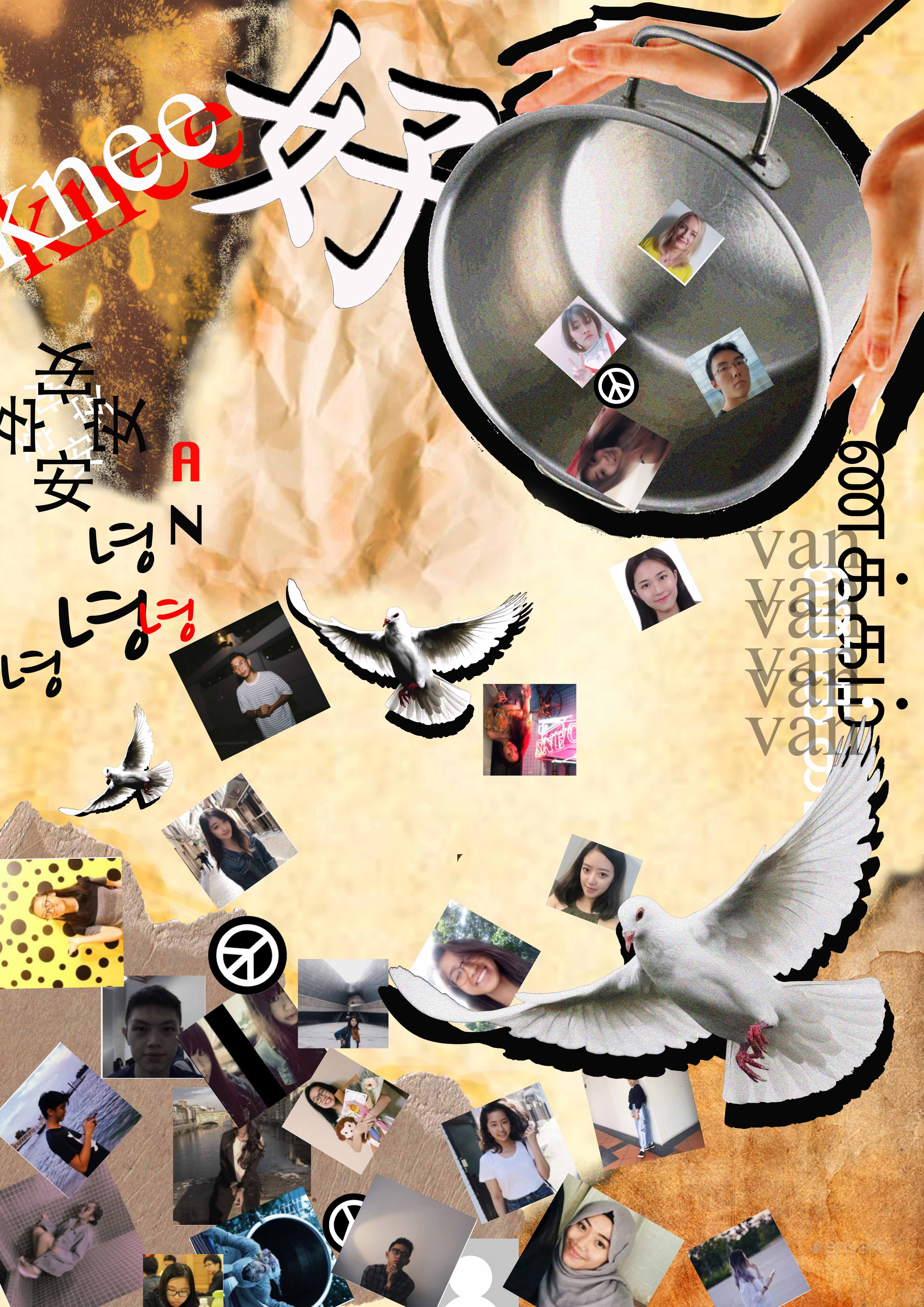