For this micro project, Brendan, Jia Ying and I edited our self portraits using Photoshop. 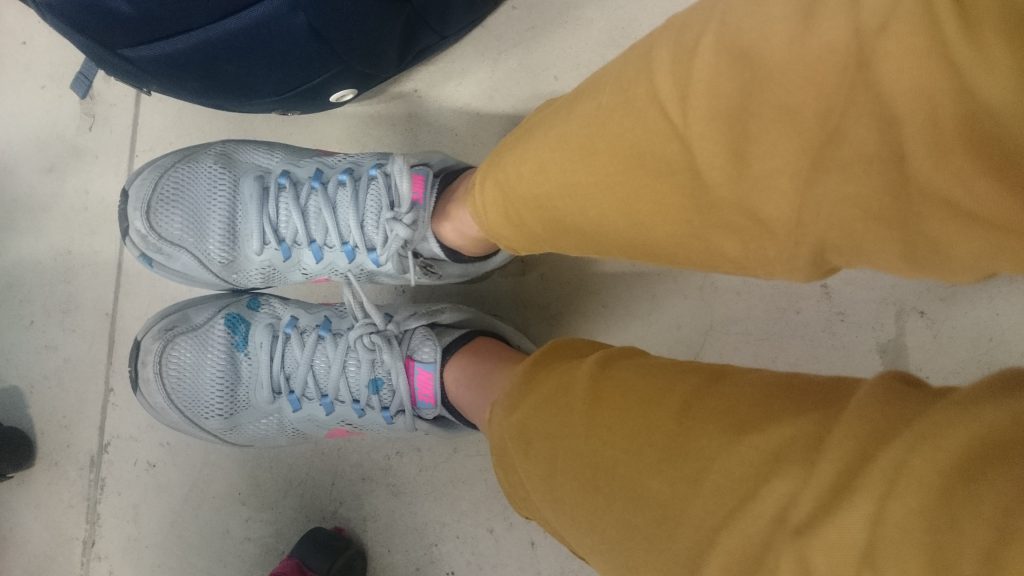 1st Edit by me

Not knowing what to do, I started off by testing out some random filters and decided on the “distort” function as I felt that I needed to distort the visuals of the original photo first and foremost in order to render it unrecognizable as much as I could so that the “glitch” element stands out in the most obvious way possible.

I decided on “twirl” for this edit. 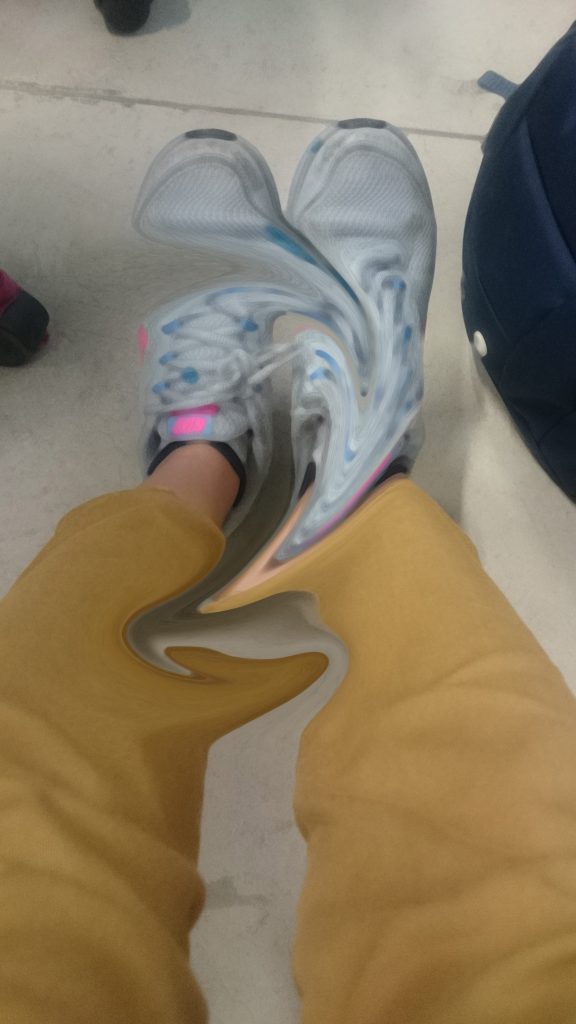 Since I have already distorted the physiques of the elements in the image, he went with the overall colouration of the image. All the previous colours are now lost only leaving behind reddish and bluish hues. These two hues appear to be divided into 2, blue on my left and pink on my right. The picture is visually further divided by pixels on the left and grains on the right. 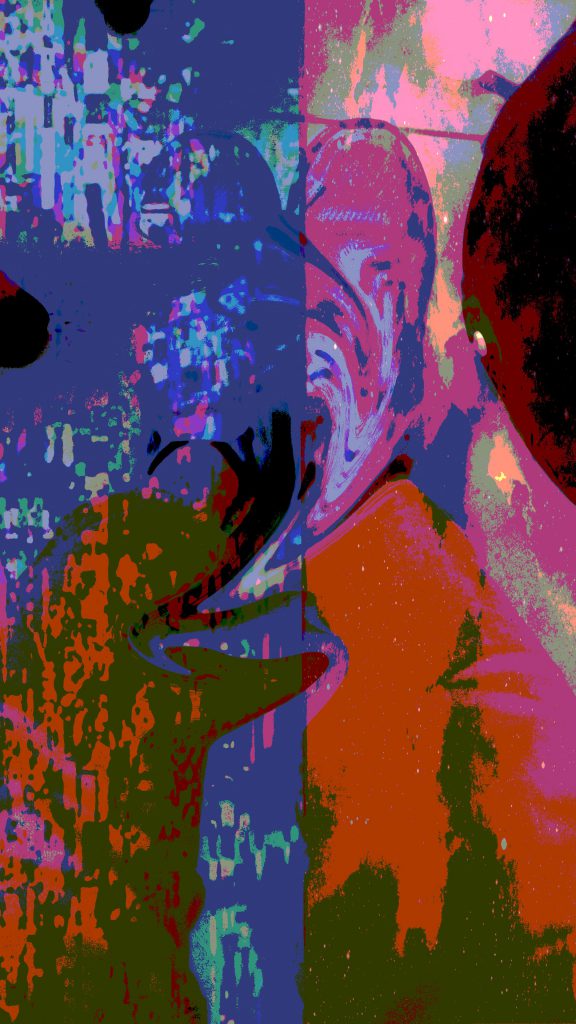 Again, I think Jia Ying here tried to distort the visual proportions of the elements by warping and twirling the make ups of the image. 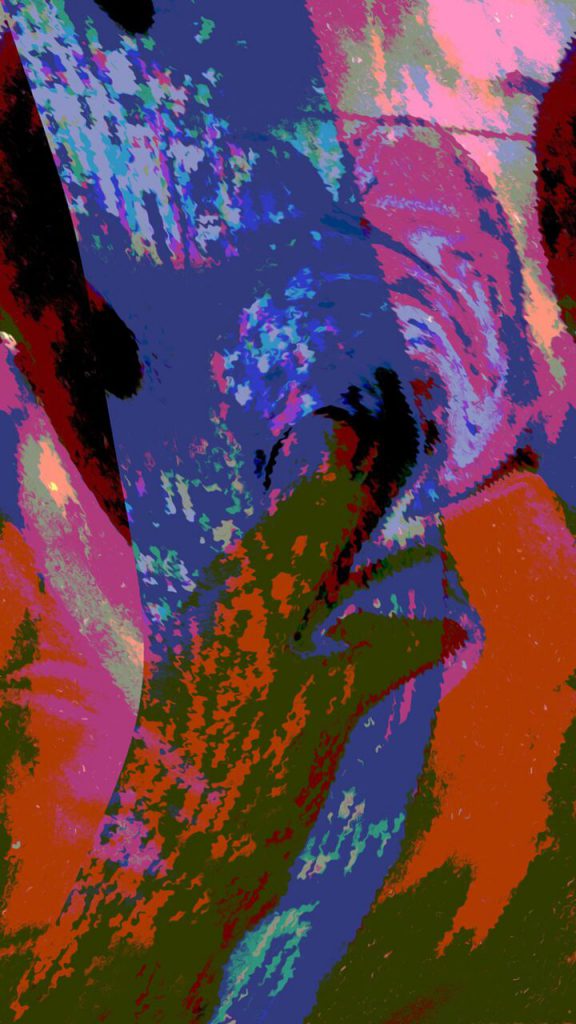 Final Edit by me again 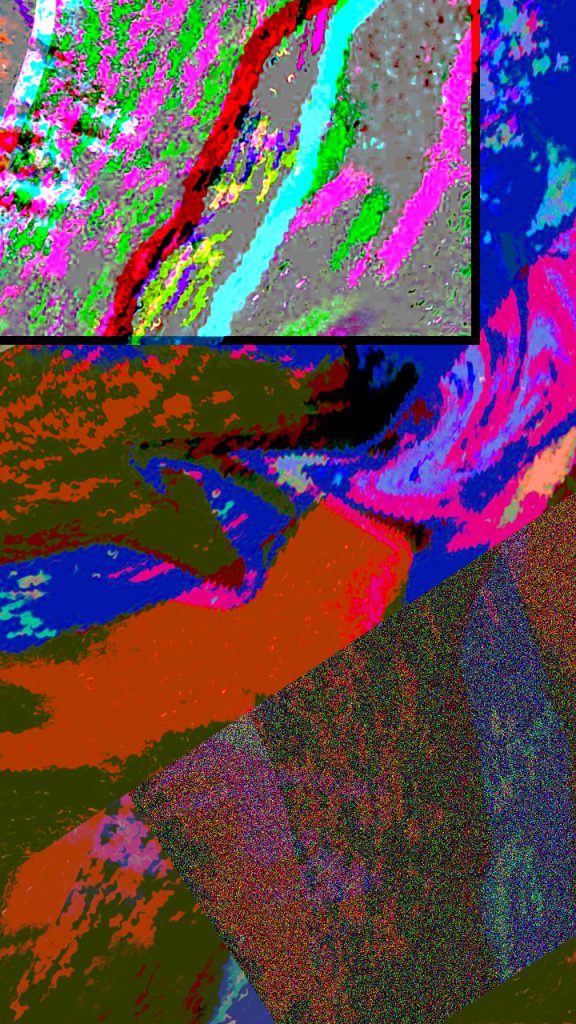 Through the collective image manipulation by passing it around from one person to another, we are able to distort and manipulate the original image into an unpredictable combination that still possesses the essence of the original.

The modifications and the final art work also embraces the imperfections, creating its own form of aesthetic from deconstruction and re composition.

By applying different forms of glitches in our own interpretations, we are able to create an artwork that deviates from the original completely, in both visual and stored data, which gets altered collectively as we pile up one edit over another.