[Task 1] Tell 2 stories using nothing but sound effects. From the film genres stated, all 2 choices must be of a different genre.

About
“A short scene of a student being bullied in school by a group of girls.”

Nicole (protagonist) is walking along the school hallway and stops in front of her locker. After opening the locker door, she sighs when she sees a post-it note (probably tired of receiving it). She peels it off and crushes the paper in her hand.

As she transfers her things from the bag into her locker, there are footsteps approaching her followed by a loud slam of the locker door. Nicole gasps when she realises the person who responsible of doing that. The latter grabs her jacket/clothes and Nicole whimpers in surprise. The other girls snicker before they drag her somewhere while the students in the hallway whisper in question amongst each other.

The door knob is turned and the girls enter the room. After pushing Nicole against a metal cupboard, one the bullies walks forward and slaps her. Nicole’s cries can be heard as the others proceed to beat her up. They laugh at her when they are leaving the room. Nicole continues to cry and whimper as the door slams shut.

Layers
1) Background
– To set the the environment
e.g. hallway of a school, empty grainy room

2) Foreground
– The main actions between the protagonist and her bullies
e.g. the bullies bring her to another place, the beatings she receives

Editing Applied
– Fade in, fade out : to avoid sudden transition
– Volume : to create depth (e.g. protagonist and bullies walking inside the room)
– Echo : to create an illusion of a big space (applied slightly on footsteps in the beginning)

Plot Inspiration
Crow Zero; The son of a Japanese gangster attends a high school where the main student activity is brawling. 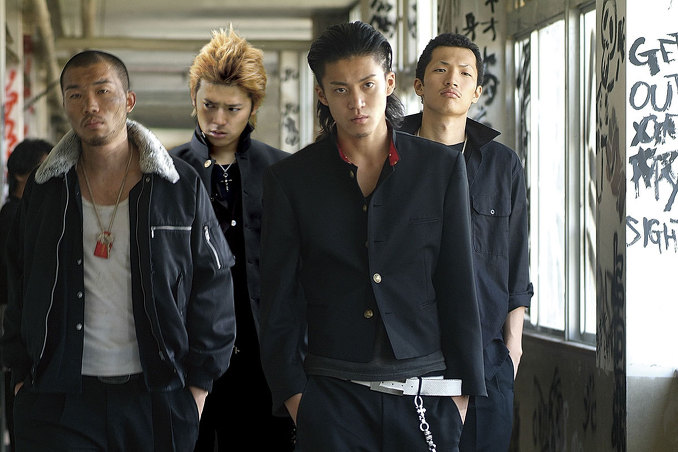 About
“A medical team is giving treatment to a patient at a war zone.”

In the beginning, Nick, a member of the medical team, is sliding a cabinet door open, setting down metal tools and putting on latex gloves. Then he proceeds to push the trolley towards a door.

As he is opening it, noises from the war zone and medical tent come streaming in. When he walks to the surgical table, constant beeping of the heart rate monitor and puffing of the ventilator can be heard in the background.

Once reached, he sets the tools and equipments up while other medical staffs do their own duties in the back. He also assists the surgeon/doctor when the latter asks for a particular tool.

After some time, the heart rate starts to beep faster until a flat line appears. The staffs run to get the defibrillator and pump it twice. As the heart rate returns, the bombs in the background sound louder and nearer. Finally, a big bomb hits them resulting in debris falling everywhere and a lone flat line in the destroyed scene.

Layers
1) Background
– To set the environment
e.g. quite a distance from the heart of the war zone, a bunker, a military medical tent

Point-of-View
The audio is from the perspective of the protagonist, a member of the medical team. Unlike the first audio, there is no change of volume as he is doing his actions. He is only able to hear clearly and loudly whatever that are near him while softer and further if the sounds are at a distance.

Plot Inspiration
Descendants of the Sun; this story tells of doctors stationed in the fictional war zone of Urk (Uruk), and follows the love story that develops between a surgeon and a special forces officer, both elite in their respective fields. (Yes, I excluded the romance part out!) 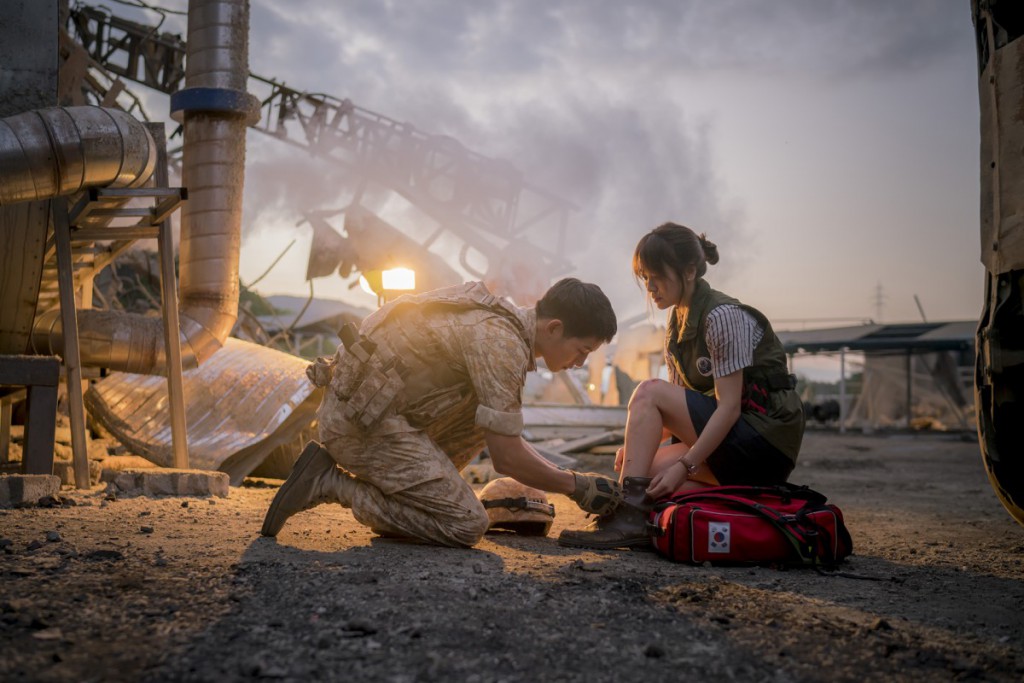