To refer to my previous related post: Here and here 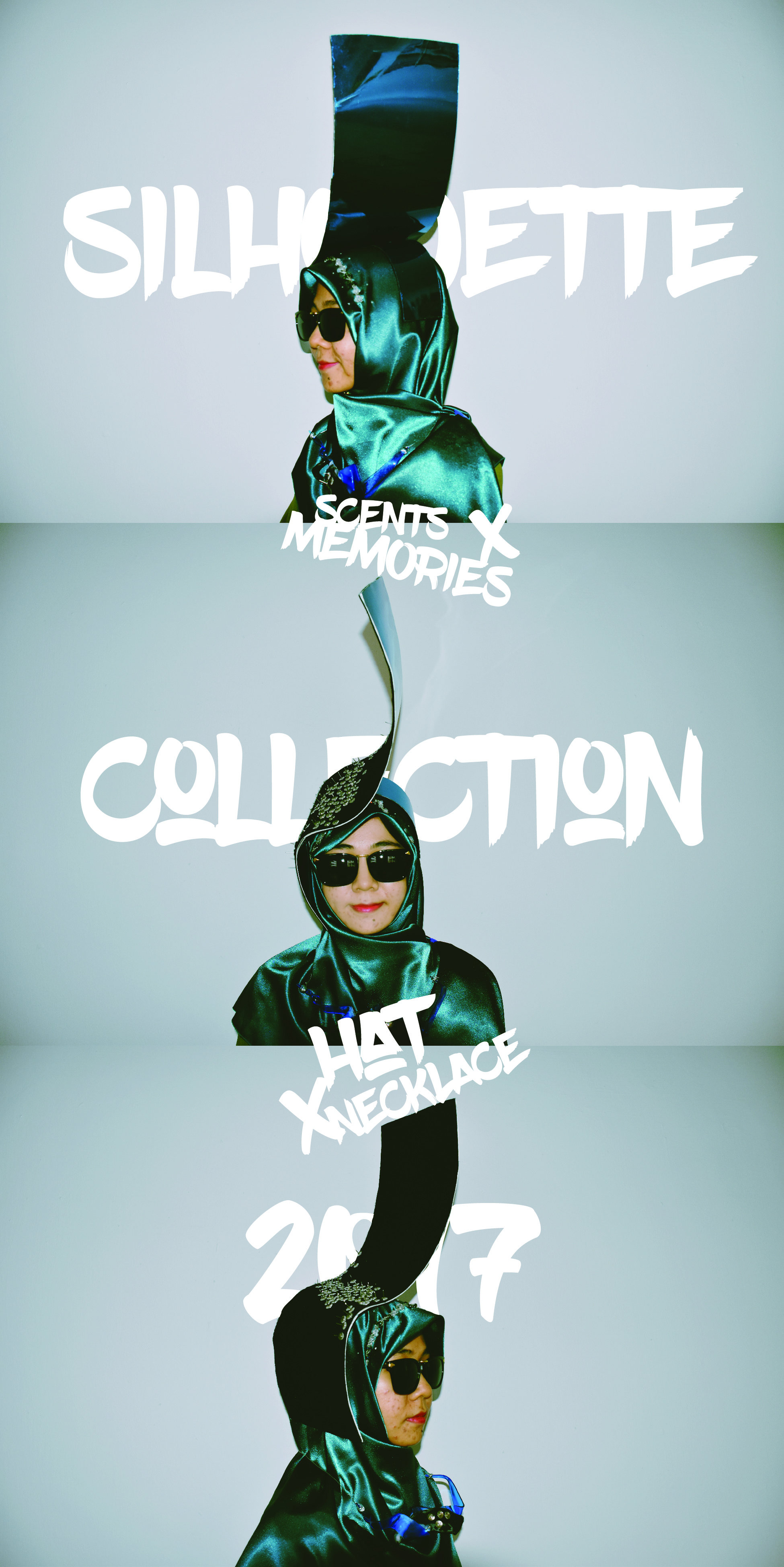 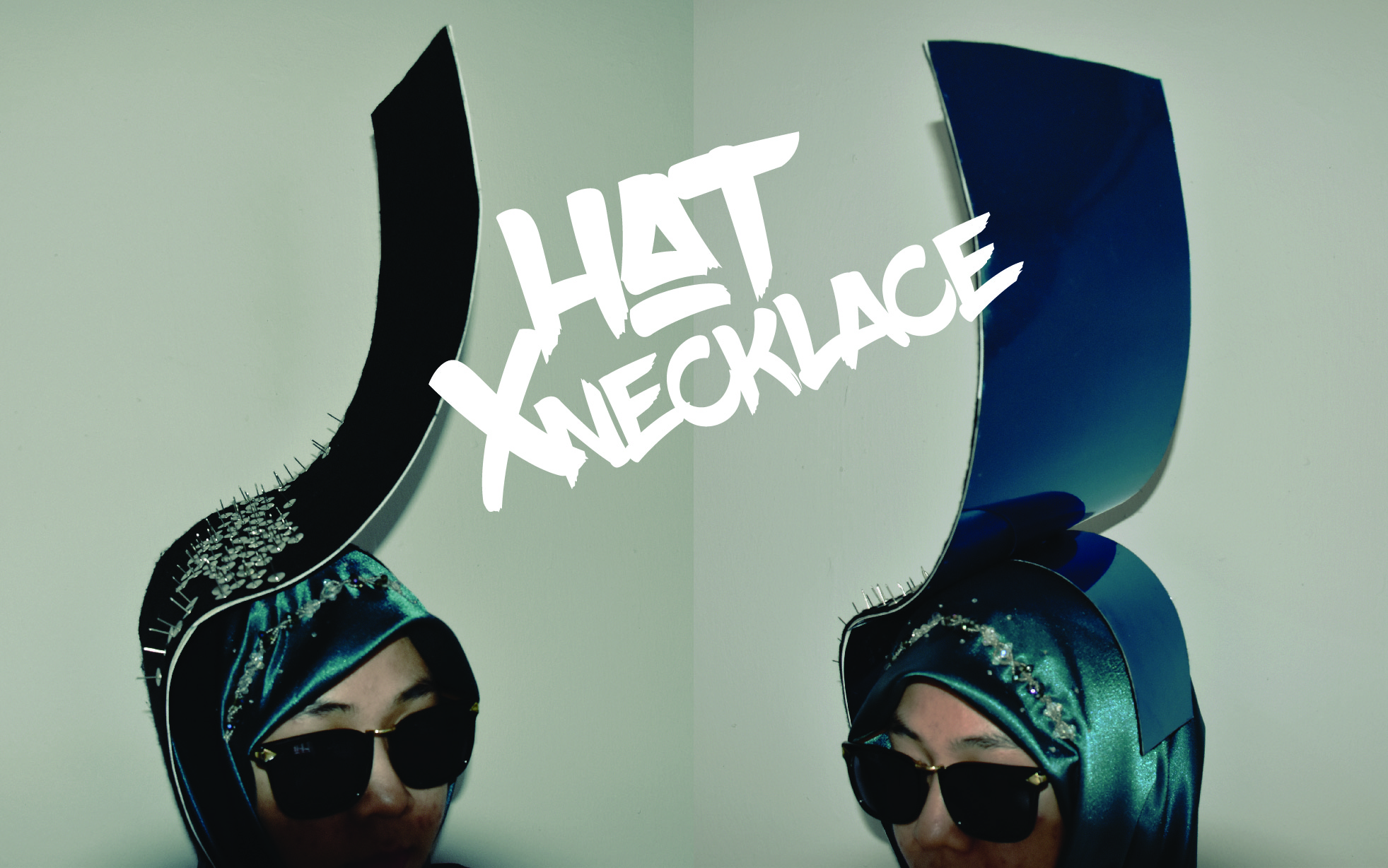 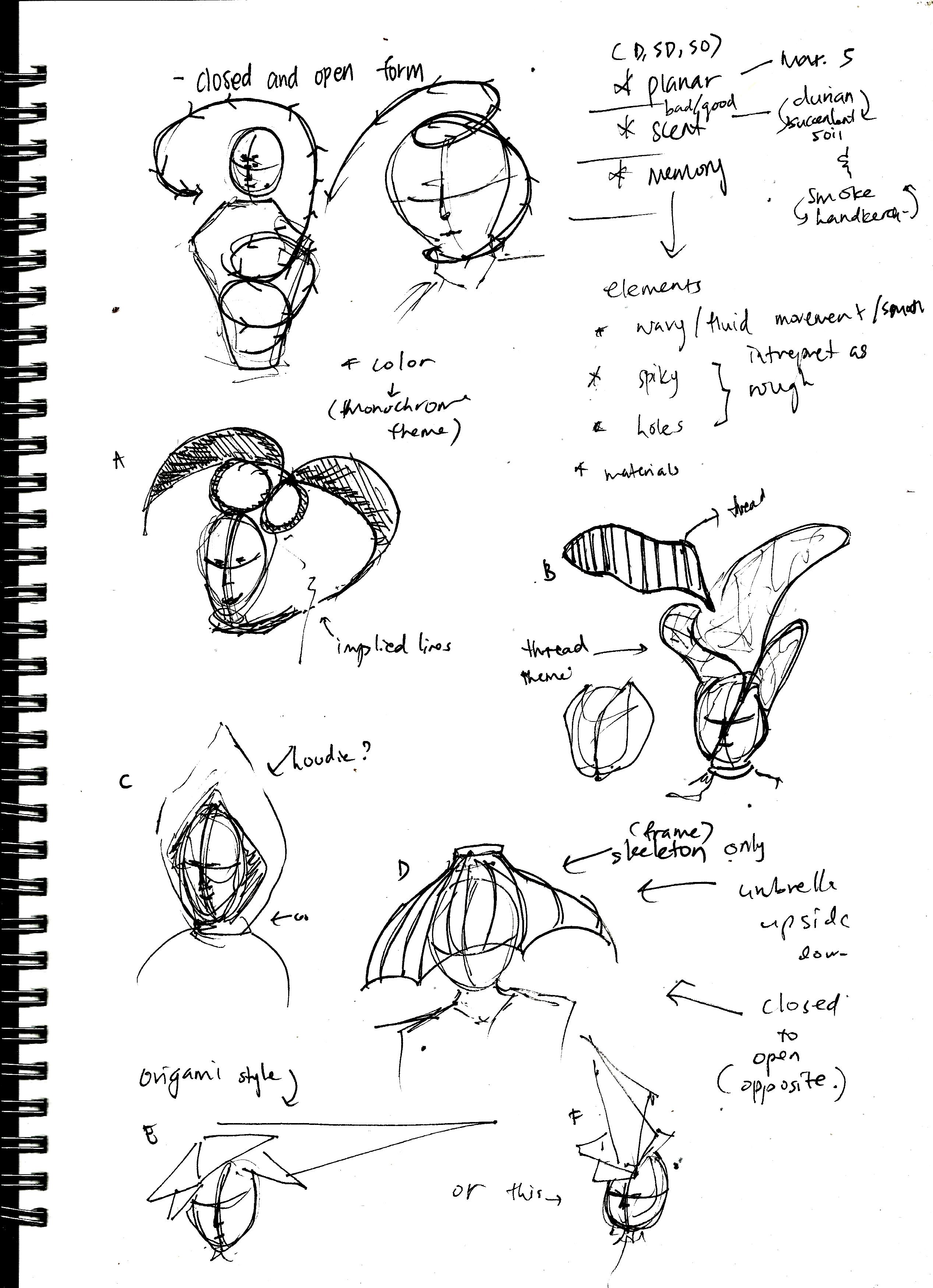 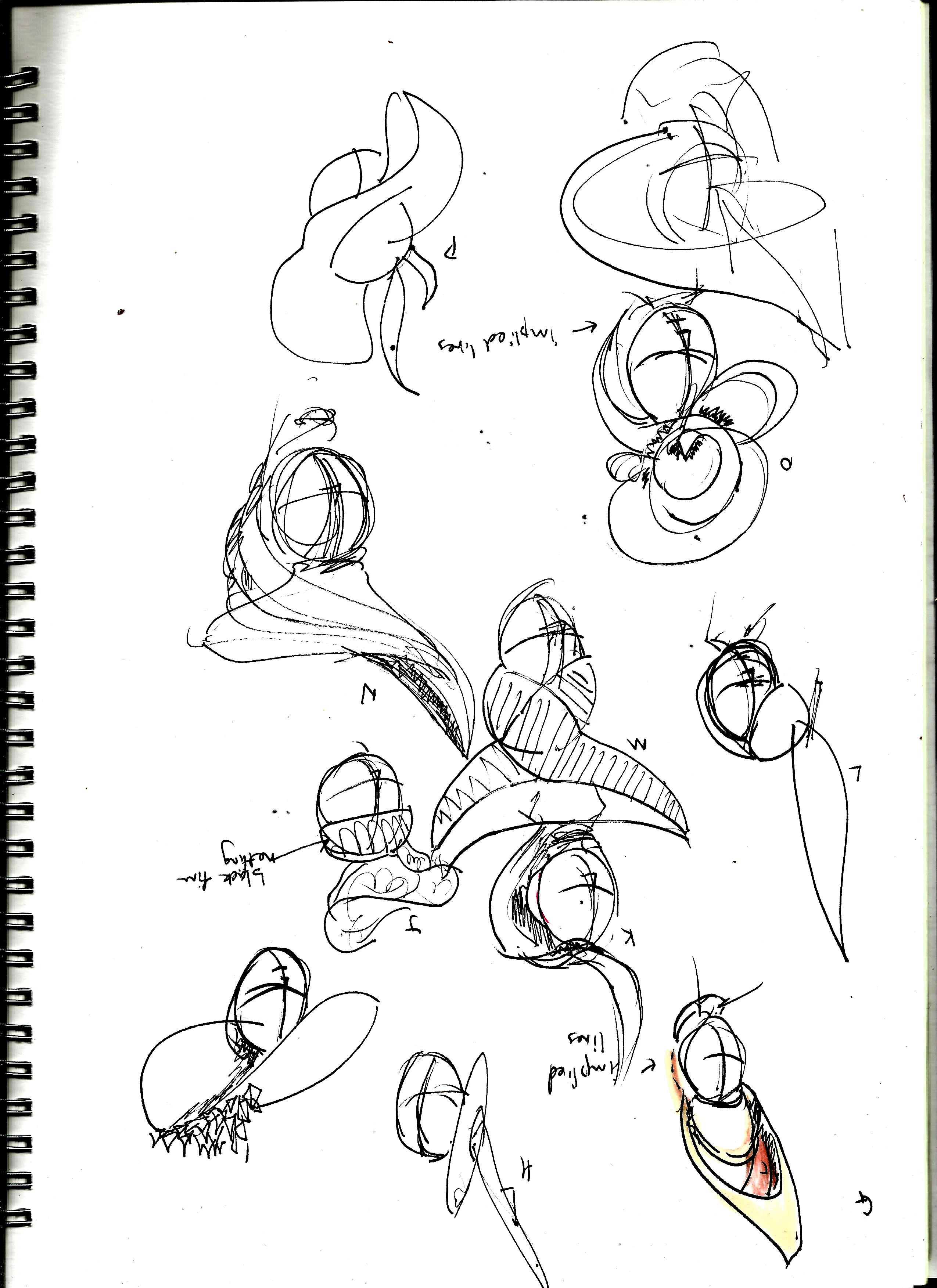 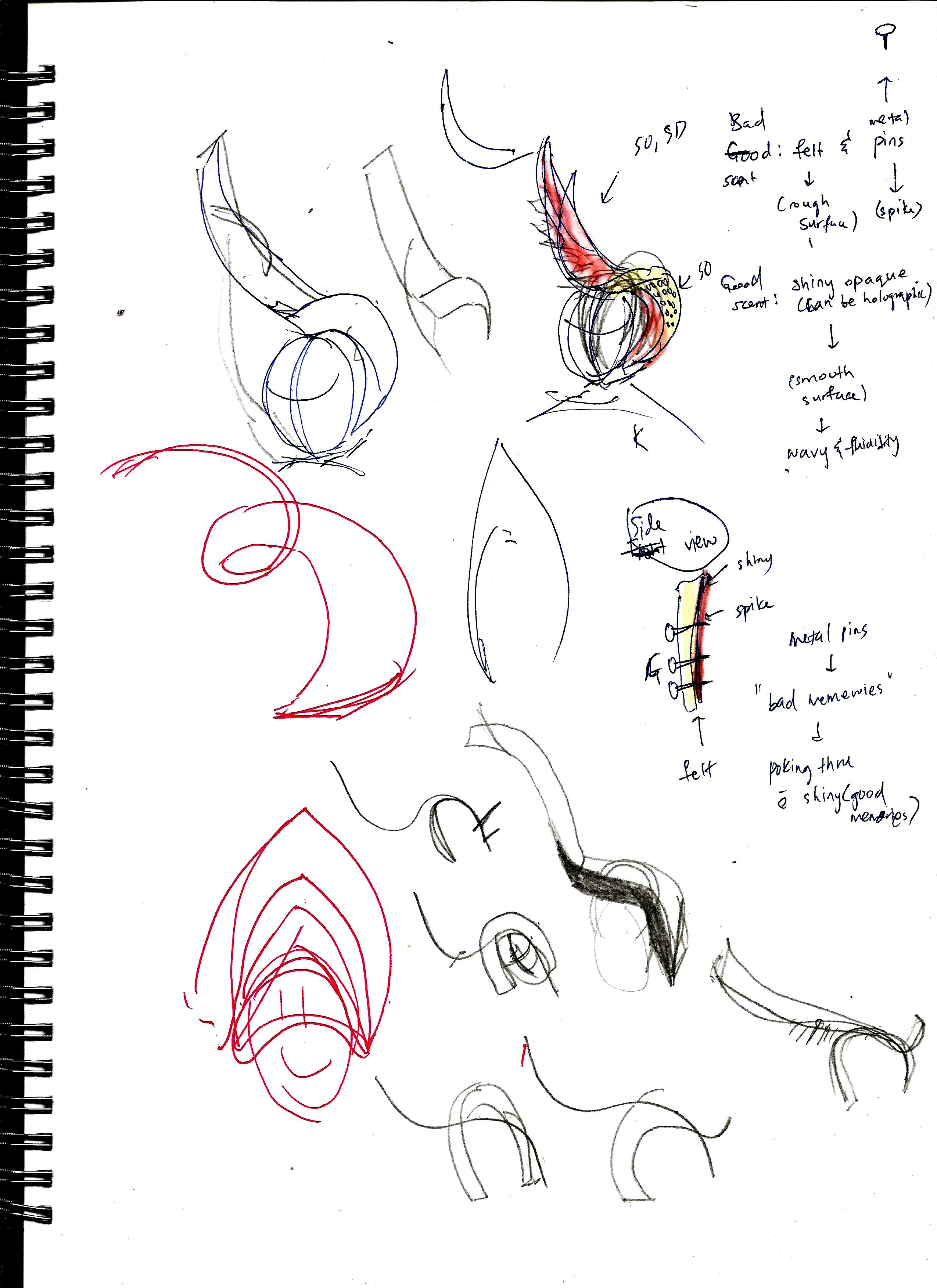 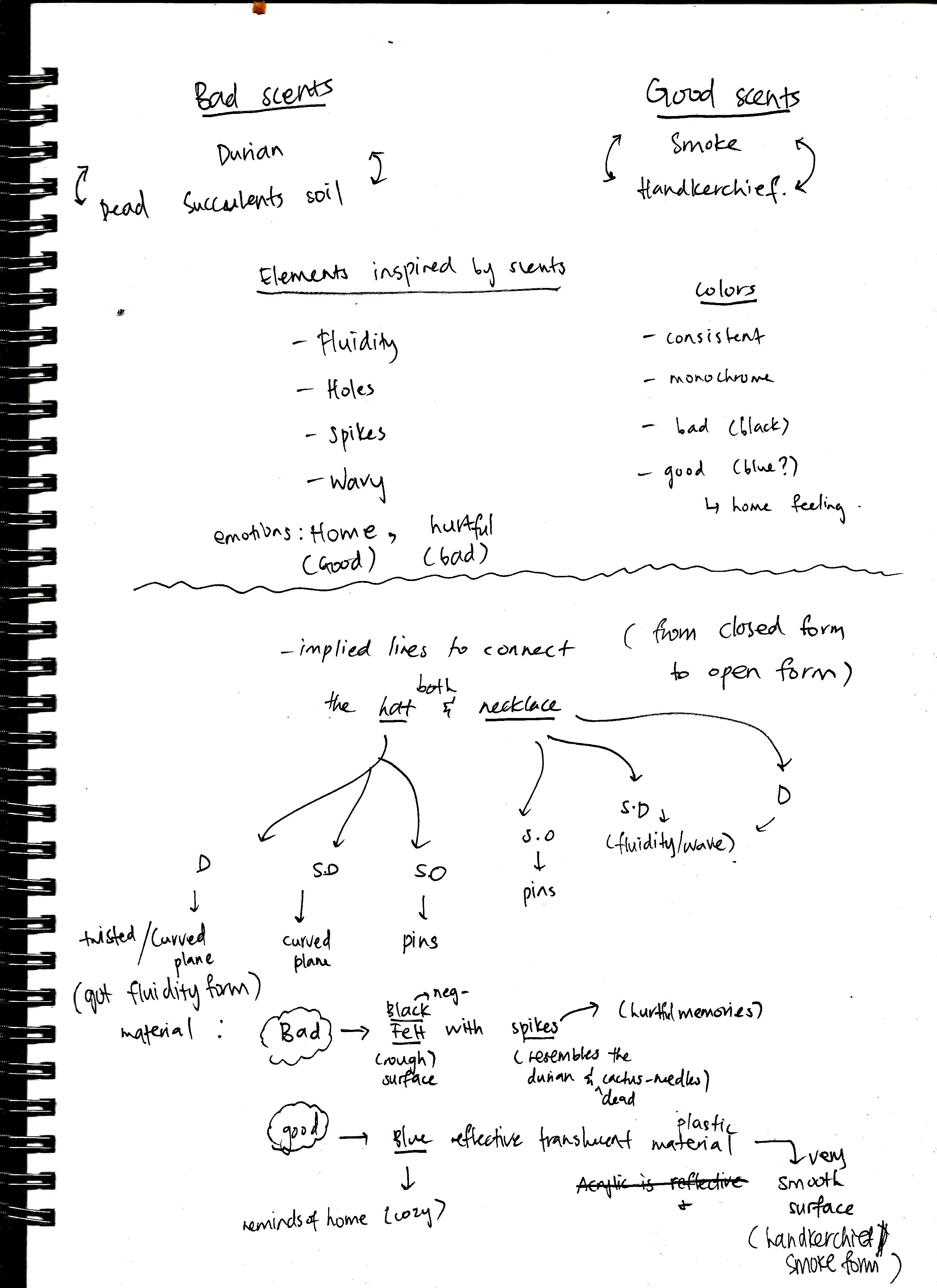 Credits to my sister for being the model

Based on my previous post about the scents, here’s the concluded plastic sculpture. END_OF_DOCUMENT_TOKEN_TO_BE_REPLACED 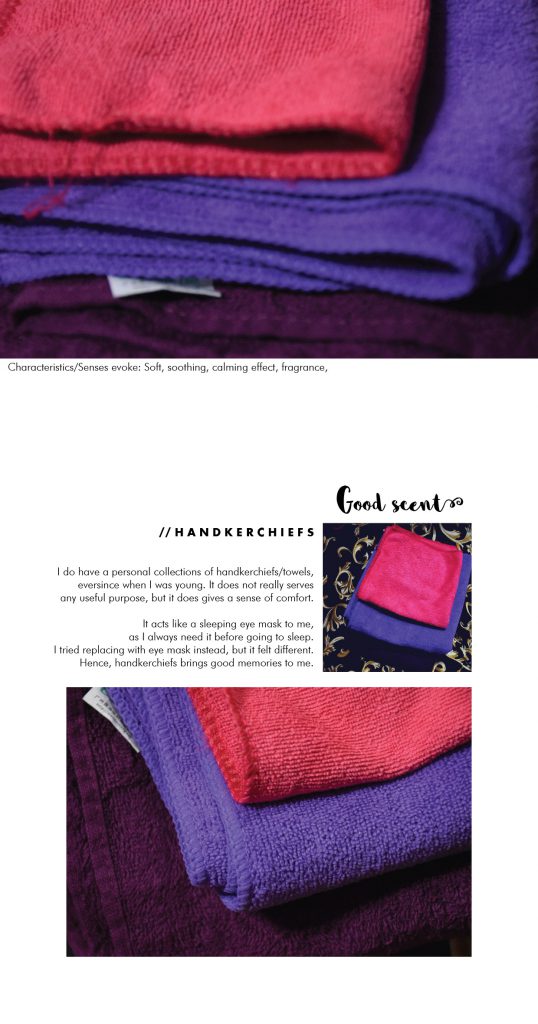 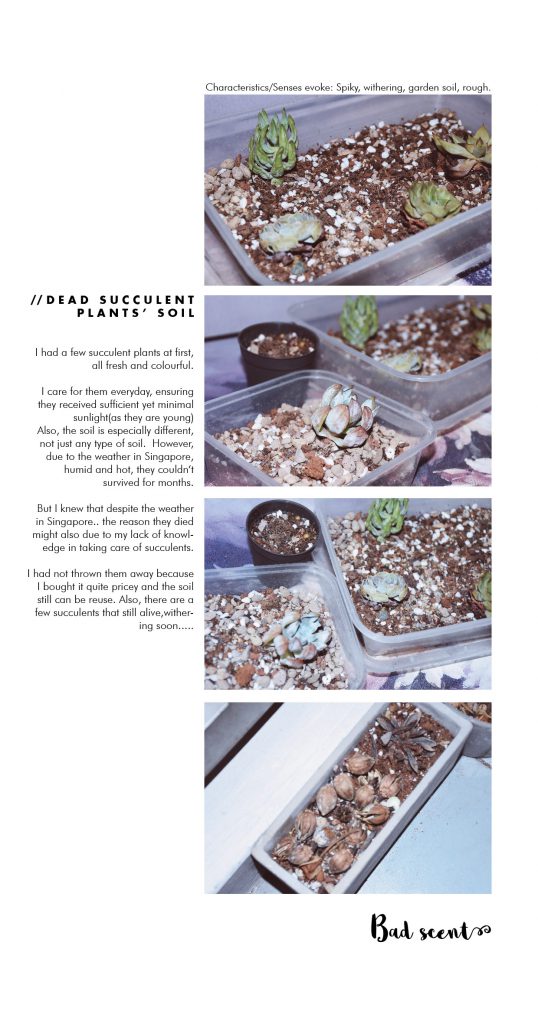 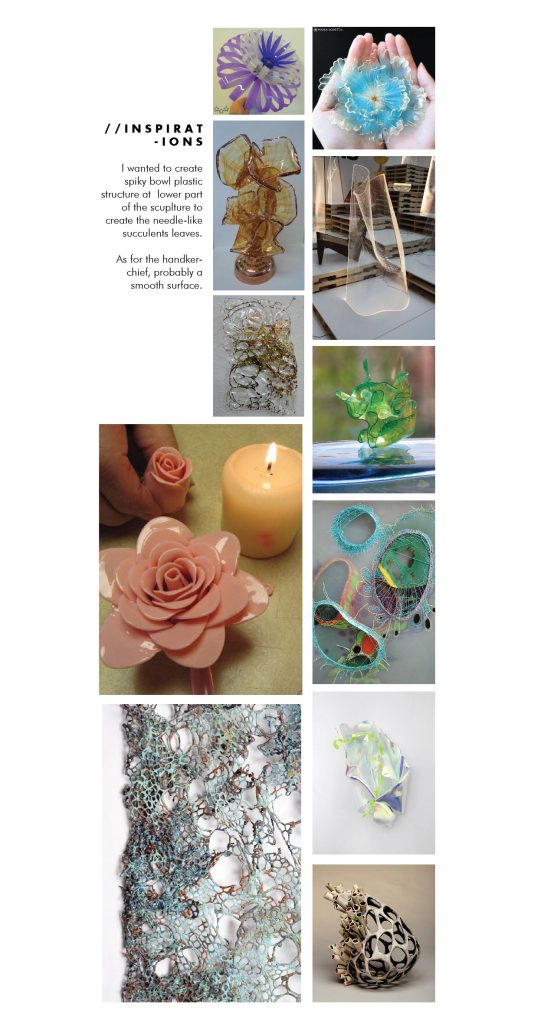 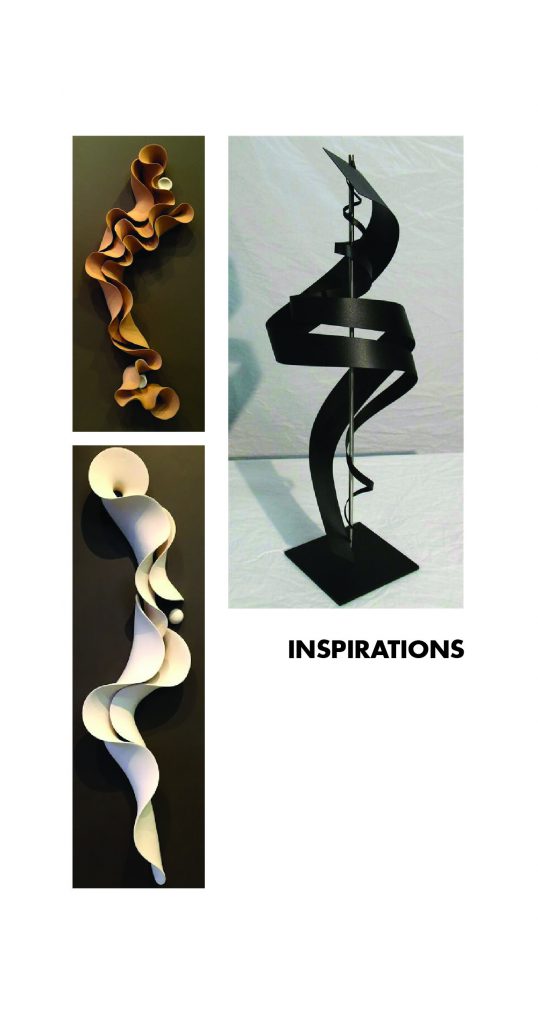 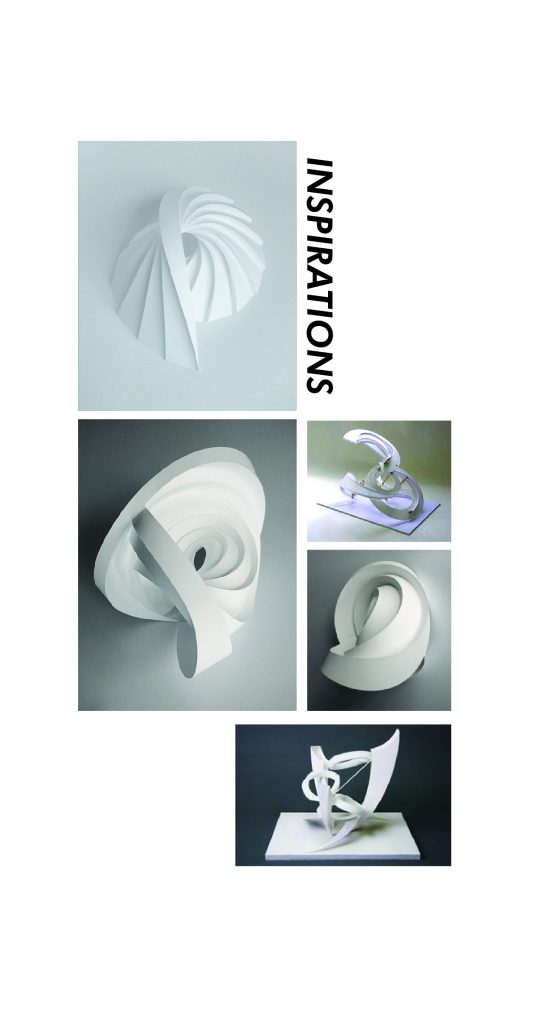 As I looked up for inspirations of planes sculpture, I noticed that some do not have the 3 elements of Dominant, Sub-dominant and Sub-ordinate. But I do like the overall visual composition that they produces, experimenting with different types of planes.

The types of planes that I used in making the plane structure are mostly consist of twisted, curved and bent planes. 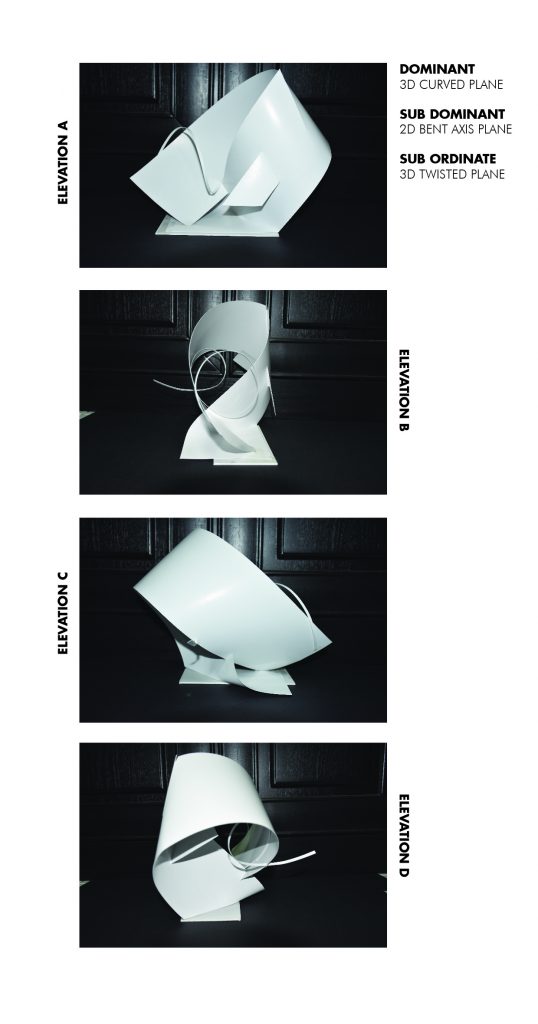 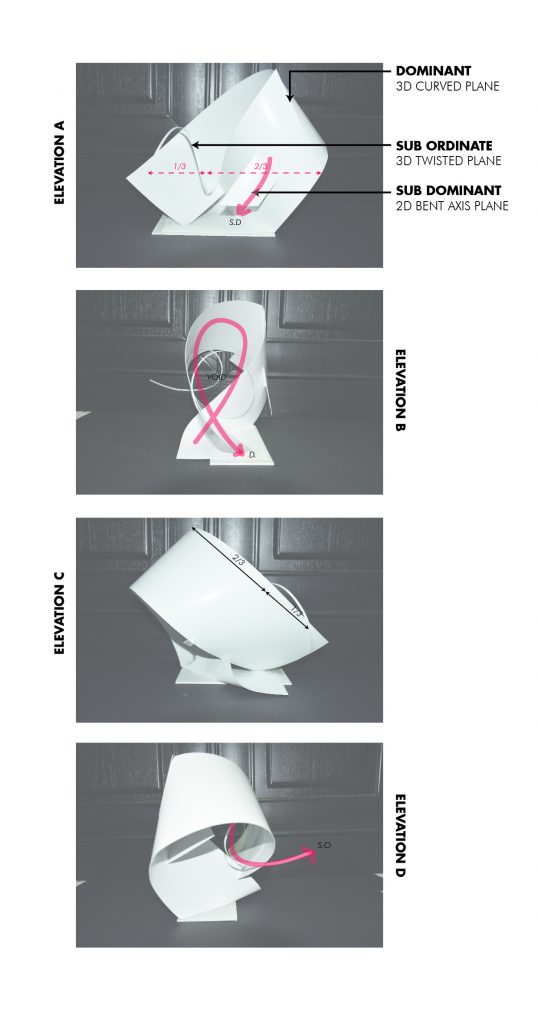 For model #1, I tried making a void to have a “breathing space” for the overall structure. The “activity” happens around the S.O area. Hence, complimenting with the void which located opposite. The S.D is being wedged into D as well as the S.O. Also, the Dominant also are being wedged at an angle onto itself.  The rule of thirds are also being applied in order to make the structure balance and looks pleasing. (though the measurement might be a little off.) 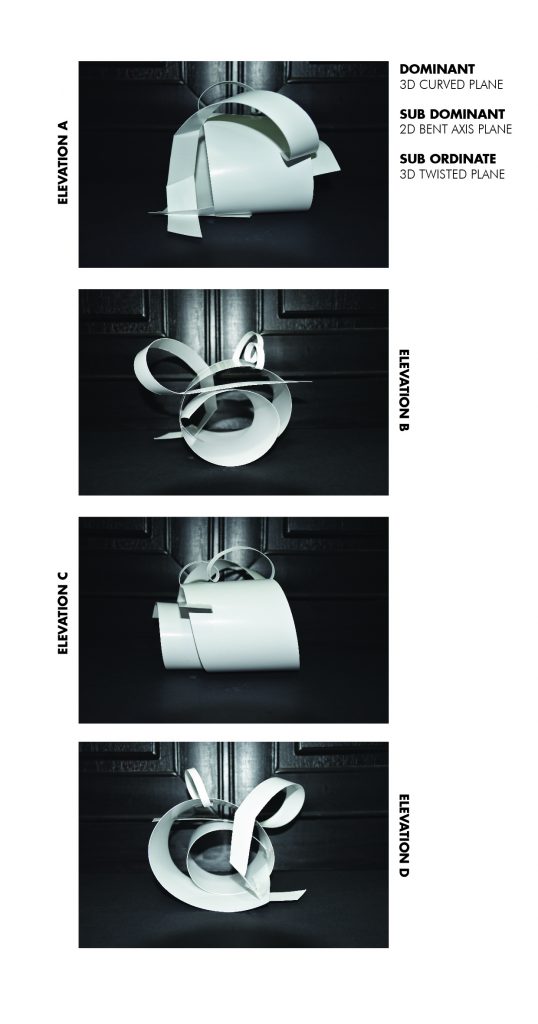 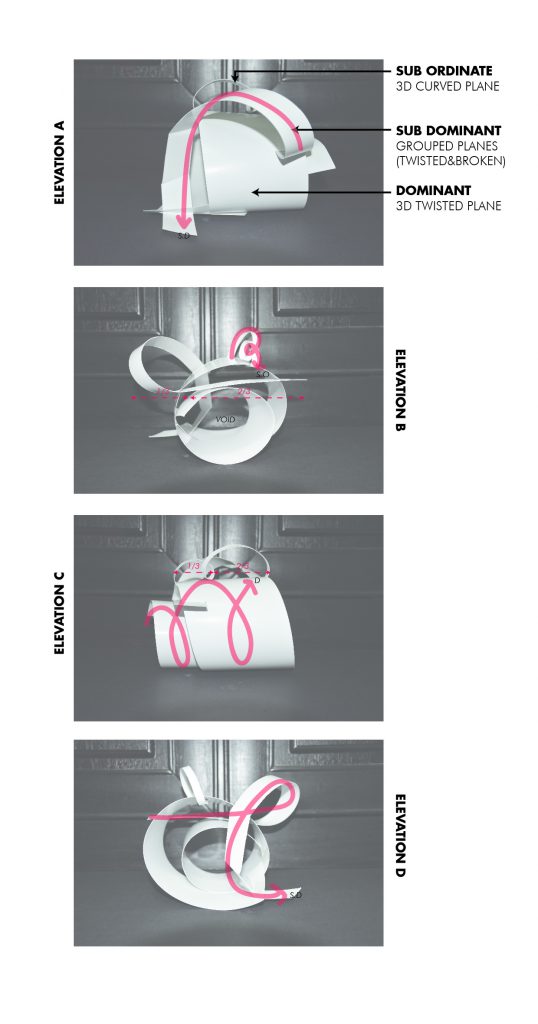 For model #2, I tried wedging the SD onto the D to create a connection between them. The SD starts with a twisted plane(to complement with the D) and then morphed into broken plane.

Personally, I think model #2 is too clustered and looks “chaotic” due to the lack of breathing space and too much of twisted and curved planes.  Also I noticed that for model #1 the structure is from ground towards ground. Hence, I think i might create another model that based from ground towards upwards. And make it much simpler yet aesthetically pleasing.