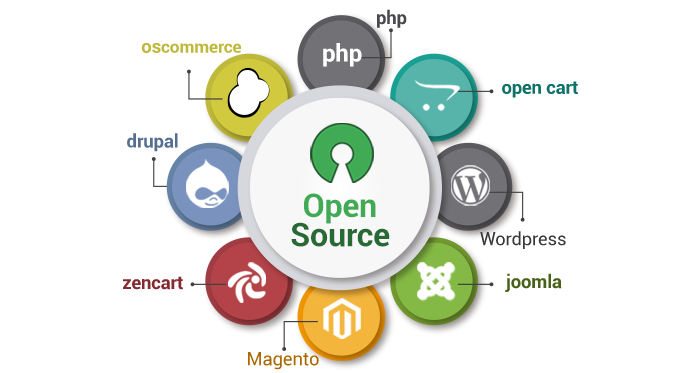 Based on the reading by Vaidhyanathan, Sida (2005) “Open Source as Culture,” this short post will be covering on the history and concept of Open Source.

Firstly, what is open source? The term “open source” refers to something people can modify and share because its design is publicly accessible.  It creates more possibilities and ideas as it allows people of different background come together to invent something new. While Linux and GNU have the primary foundation in open-source development, the protocols and programs that enable and empower different activities on the Internet all emerged from community-based project teams. Quite often the amateurs and ad-hoc teams.

The concept and idea of “open source” is, with the help of different teams and people to collaborate, making the information they produce freely available rather than being copyrighted. Though some may disagree and argued that this may put an individual’s hard work gone to waste as it is his work afterall.

Richard Stallman launched the GNU Project, founded the Free Software Foundation. He is an American free software movement activist and programmer. And he was against the ideology of proprietary software. Stallman clarified that anything that is blocking the user’s freedom – he believes is a crime, not the issue of charging for software.