Hi! So, here’s my ultimate chosen object, which is the Eiffel Tower Ballpoint pen. Ballpoint pens are everywhere, but this particular ballpoint pen has a unique texture and shape. It resembles the Eiffel Tower. It is one of the coolest writing instrument I ever had. However, I could not recalled where I bought this from. In the past,I used to collect and bought intriguing miniature objects, such as a coin bank resembling fire extinguisher, a miniature wardrobe for accessories and etc.

The most interesting part of the pen, is the Eiffel design itself. Hence, I concluded that the body of the pen would be the dominant one. Whereas, the tip of the ballpoint is the sub-dominant. The sub-ordinate would be the intricate beautiful carvings on it! (of which the details could not be captured by my camera) 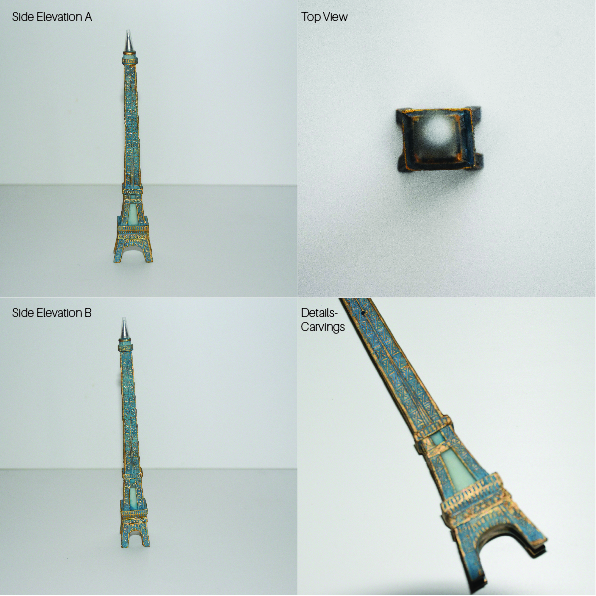 Below is my 2D Sketch Anaylsis Details of the selected object.

Contrast is an accentuation of many different elements in a particular design. According to https://www.webdesignerdepot.com, contrast can be defined as “the difference in visual properties that makes an object distinguishable from other objects and the background.”

In the previous class exercise, I had came up with 3 different compositions which consists of 3 different elements (D,SD,SO) and create a design that portrays CONTRASTS. 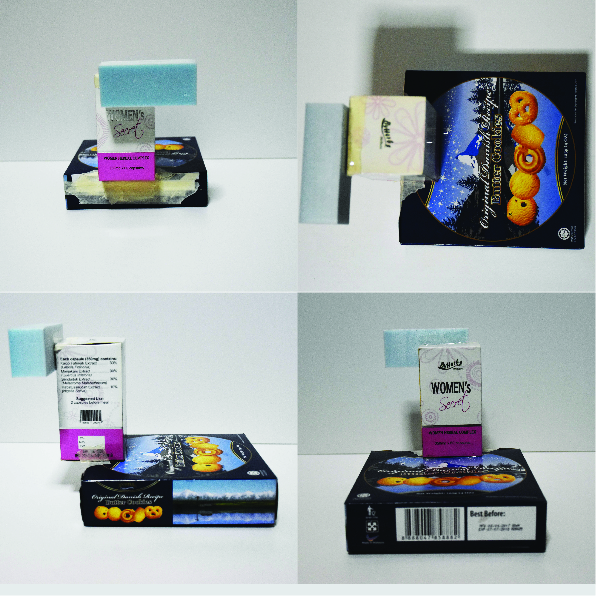 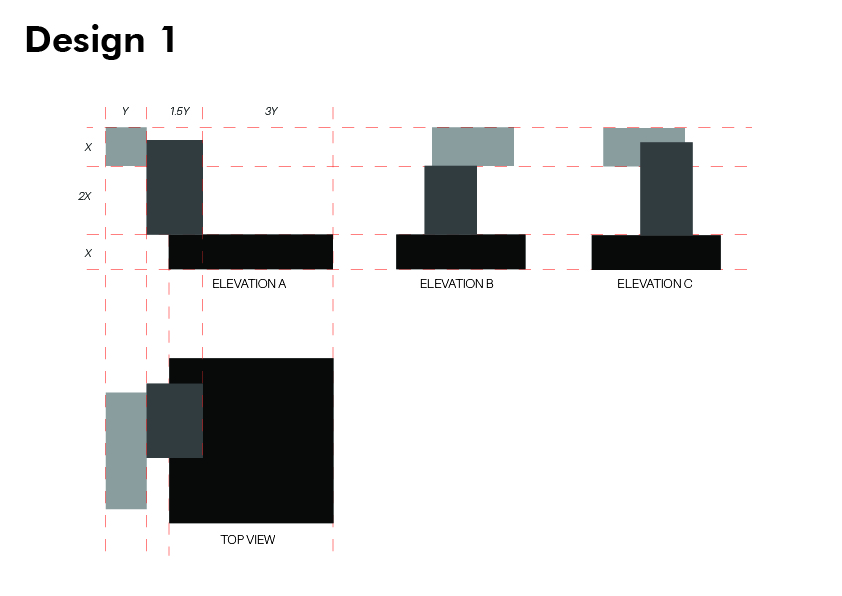 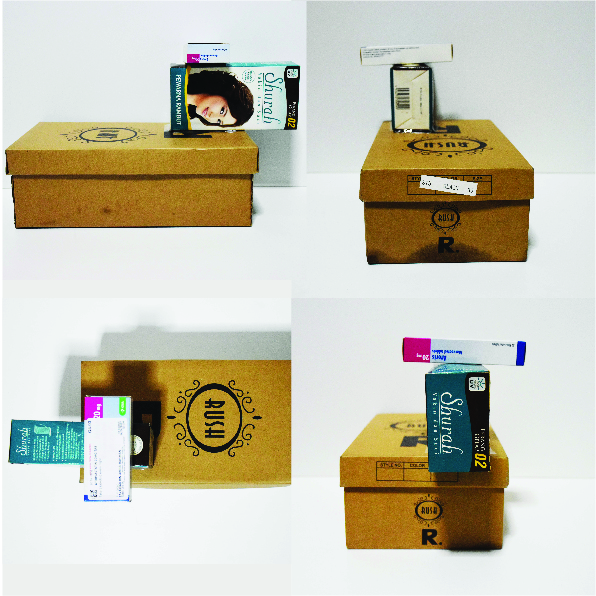 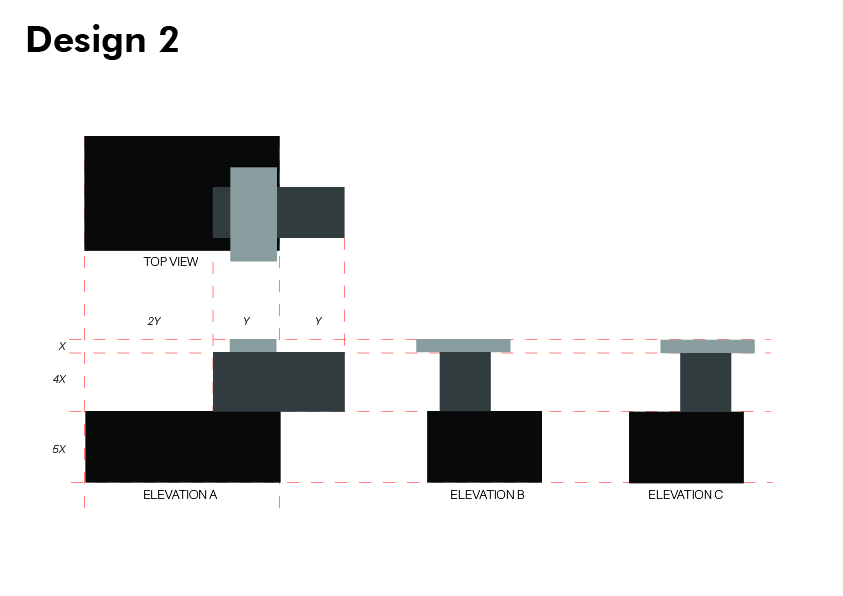 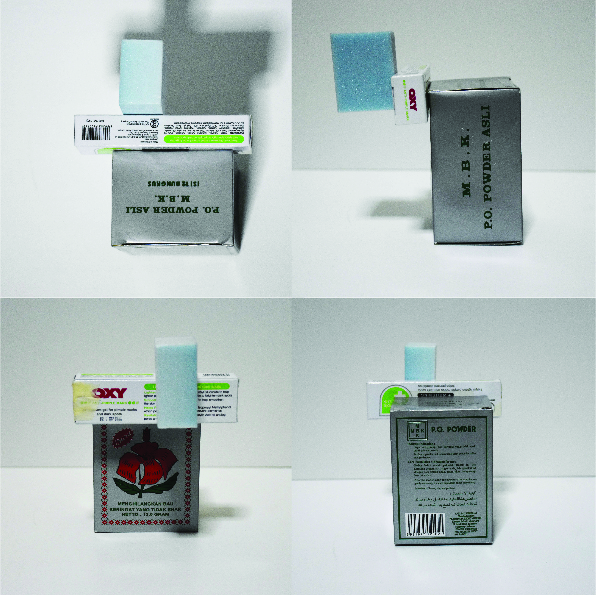 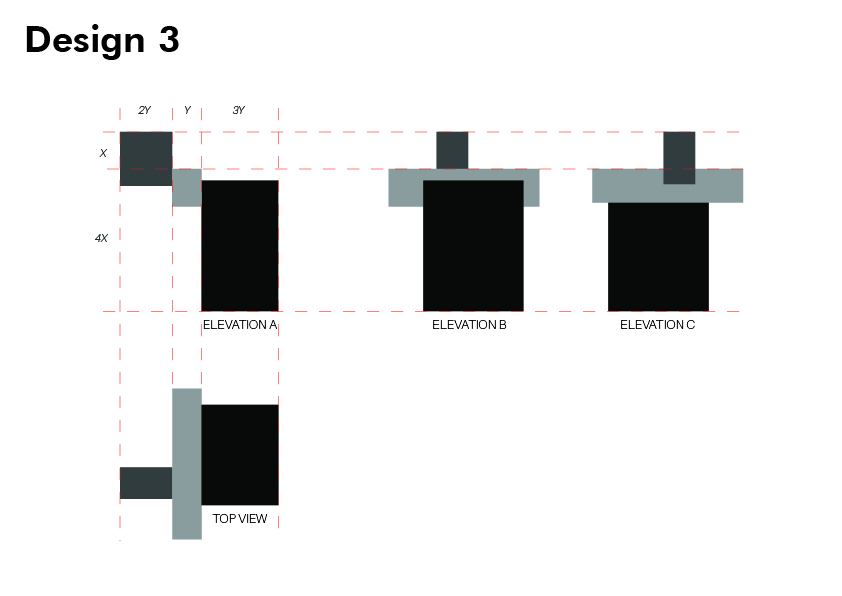