First, what is surveillance?

Surveillance is the practice of the powerful monitoring people under their dominion, especially people who are suspects or prisoners – or today, simply citizens. The word derived from the French direct translated to “watching over“.

Steve Mann, the fellow who coined the term “sousveillance” which simply means “to watch from below”. The concept of sousveillance is whereby we shift the camera/surveillance to a much lower level.

Sousveillance has come to represent a challenge against the rising occurrence of digital surveillance and allows for a policing of the ‘police’. 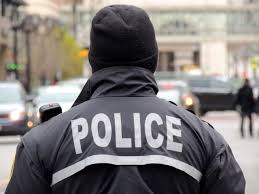 This practice has become widespread and of course, it has implications on the society as well as on cultural issues.In one of Steve Mann’s essay, he writes,

“We now live in a society in which we have both ‘the few watching the many’ (surveillance), AND ‘the many watching the few’ (sousveillance).”

The practice of sousveillance has been fuelled by access to cameras in smartphones, meaning almost everyone in the western world has the tools to sousveil at arms reach wherever they go. 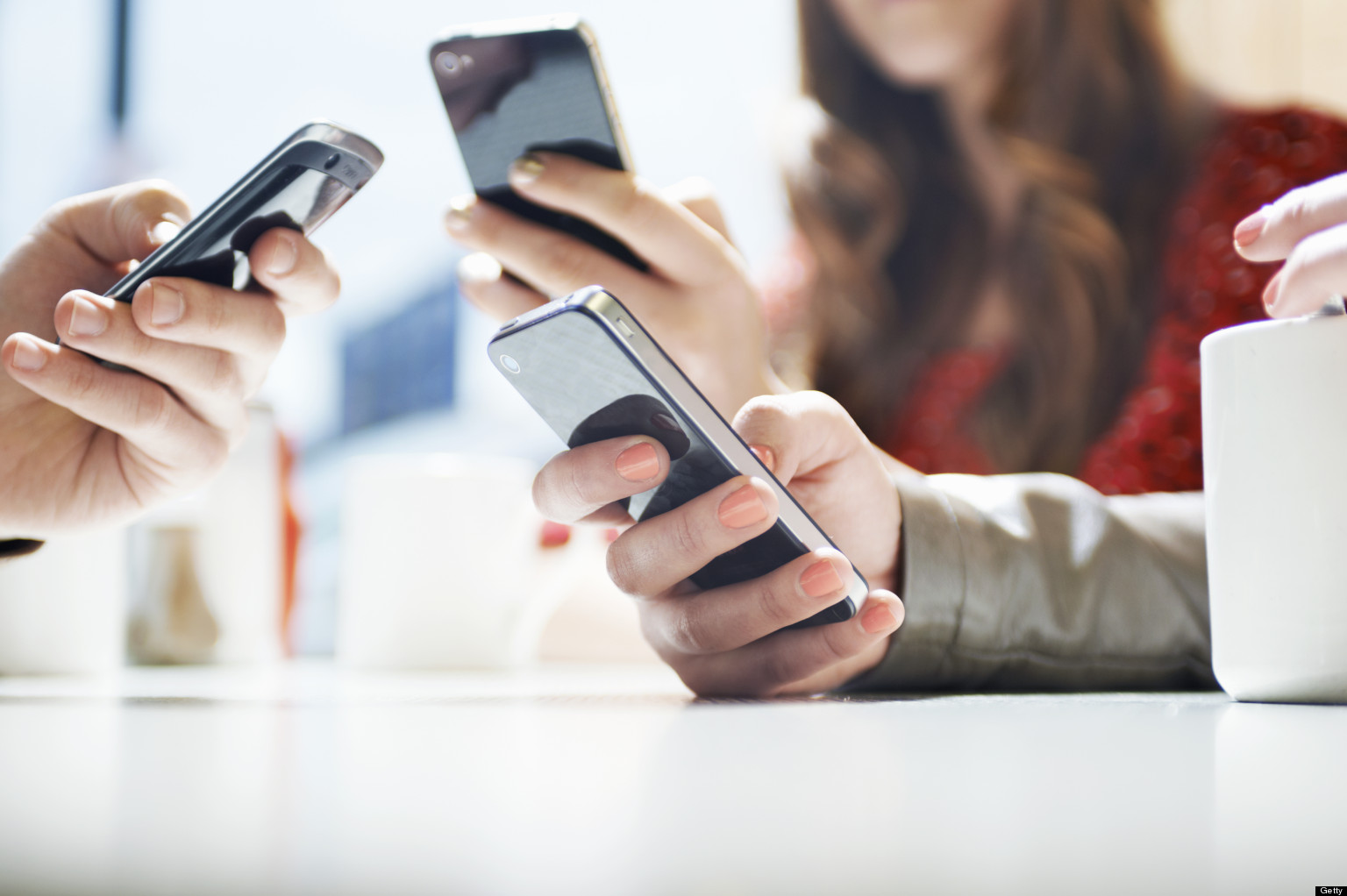 However, the act of capturing something takes away its freedom. Now that we live entirely in a world of recorded activities, where everything visible about us is being noted somewhere, what remains of our freedom? This  is something for us to ponder upon.

Marc Garrett and his partner, Ruth Catlow had initiated an online platform for collaboration and experimentation known as Furtherfield. They were inspired by the free and open software development and thrive to engage people to practice digital creativity. Basically, the term DIWO (Do It With Others) were originated from Furtherfield. The concept of DIWO aims to create a space for people to constructively explore their ideas to find a solution that extends one’s own limited vision.

DIWO is closely related to what we have done this semester in class. For example our micro projects assignments requires java coding to make certain functions work or to make the ‘pong game’. Most of us will look up tutorials shared online as reference and realized that our codes may be structured differently but still works the same. This is the whole idea of DIWO, whereby we take learning points from each other and further improve with creative collaboration. The original ‘source’ are open to all, for us to remix, re-edit and redistribute it to encourage people to explore more options and ways on how to improve/expand the initial ‘source’.

As stated by Marc Garrett on the article, ‘DIWO (Do-It-With-Others): Artistic Co-Creation as a Decentralized Method of Peer Empowerment in Today’s Multitude.’:

” DIWO is playful re-interpretation and fruition of some of the principles, and reasons why Furtherfield was originally founded, back in 96-97. “

As such, we should always be open to share our ‘sources’ and welcome others to join in to collaborate and build a hybrid experience. 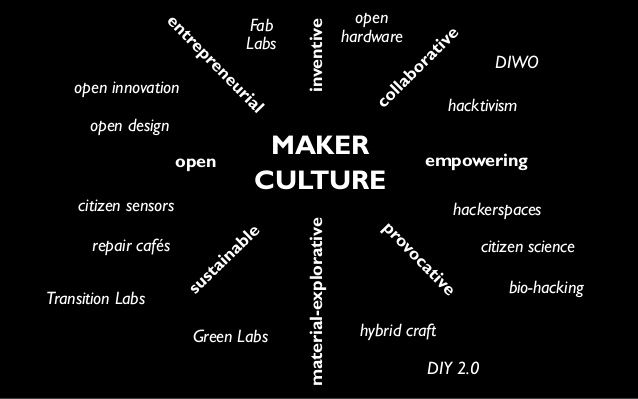 This week, we got to learn Arduino and adaFruit. Personally, I enjoyed experimenting with Adafruit due to its user-friendly tutorials especially for super beginners like me. These ledlights were being lit up when someone’s clapped. 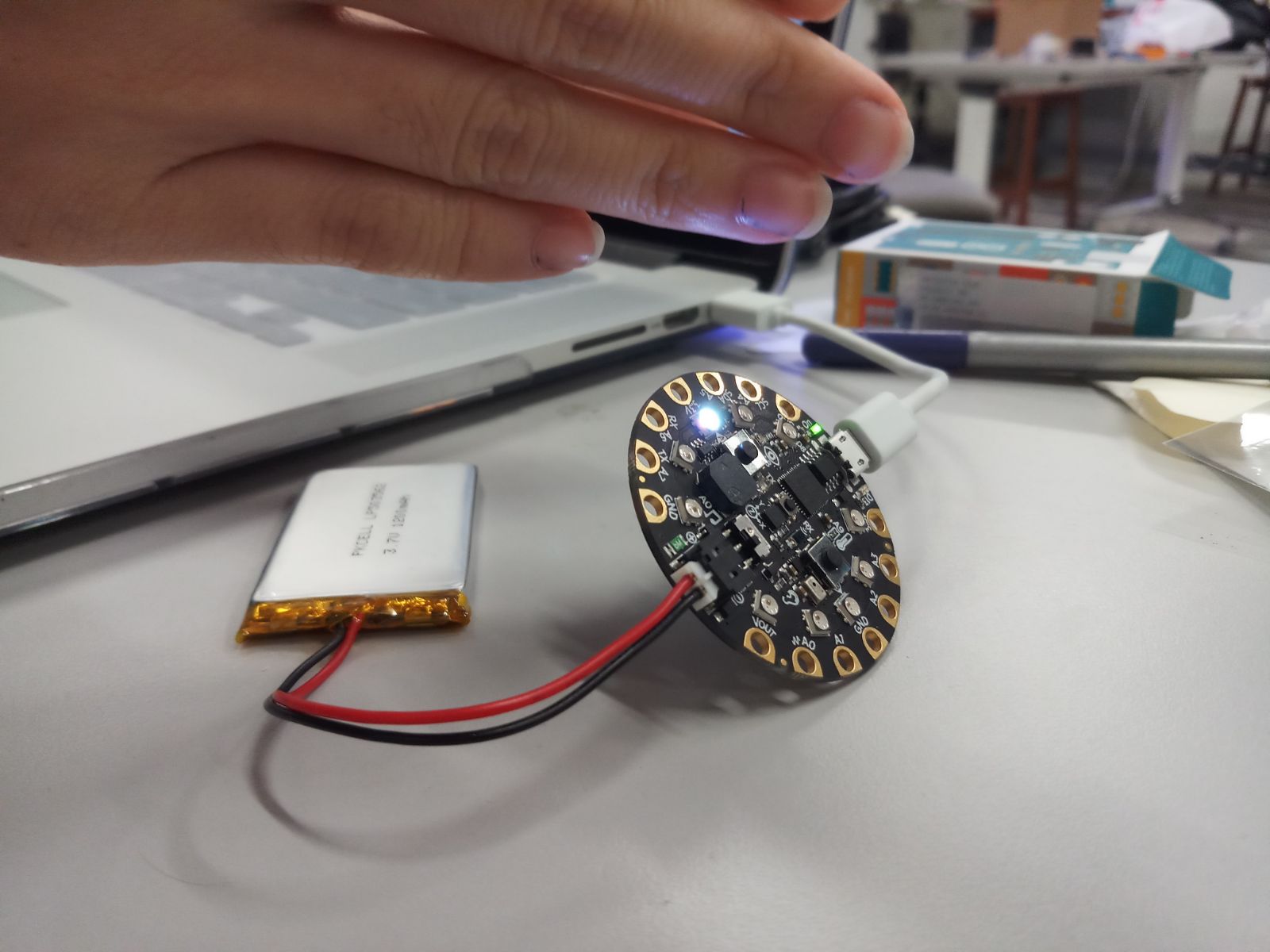 I discovered that with Adafruit, I could create many interesting stuffs such as this- Adafruit’s Secret Knock Activated Drawer Lock- where the user can record a secret knock pattern which will open the lock inside the drawer. There are variety of ideas that could be done with Adafruit!

Moving on to Arduino. This ledlight ‘blinked’ after I had programmed it on laptop and then placed the led into the correct output. There are other ways too such as the ‘fading’ effect and etc.

Both starts with A and have ‘ui’ in their names.

Based on the reading by Vaidhyanathan, Sida (2005) “Open Source as Culture,” this short post will be covering on the history and concept of Open Source.

Firstly, what is open source? The term “open source” refers to something people can modify and share because its design is publicly accessible.  It creates more possibilities and ideas as it allows people of different background come together to invent something new. While Linux and GNU have the primary foundation in open-source development, the protocols and programs that enable and empower different activities on the Internet all emerged from community-based project teams. Quite often the amateurs and ad-hoc teams.

The concept and idea of “open source” is, with the help of different teams and people to collaborate, making the information they produce freely available rather than being copyrighted. Though some may disagree and argued that this may put an individual’s hard work gone to waste as it is his work afterall.

Richard Stallman launched the GNU Project, founded the Free Software Foundation. He is an American free software movement activist and programmer. And he was against the ideology of proprietary software. Stallman clarified that anything that is blocking the user’s freedom – he believes is a crime, not the issue of charging for software.