For this assignment, we were tasked to make a build of minimum 15 pieces, that resembled any known object or form, using either Lego or ready made pieces.

I initially made a giraffe, which I really liked. 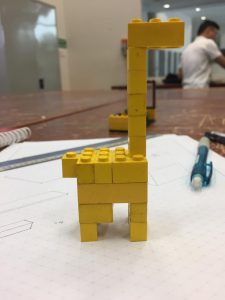 However, I decided to challenge myself and make something different. I tried making a sniper rifle, but then soon changed the whole build into a bus stop as shown below. 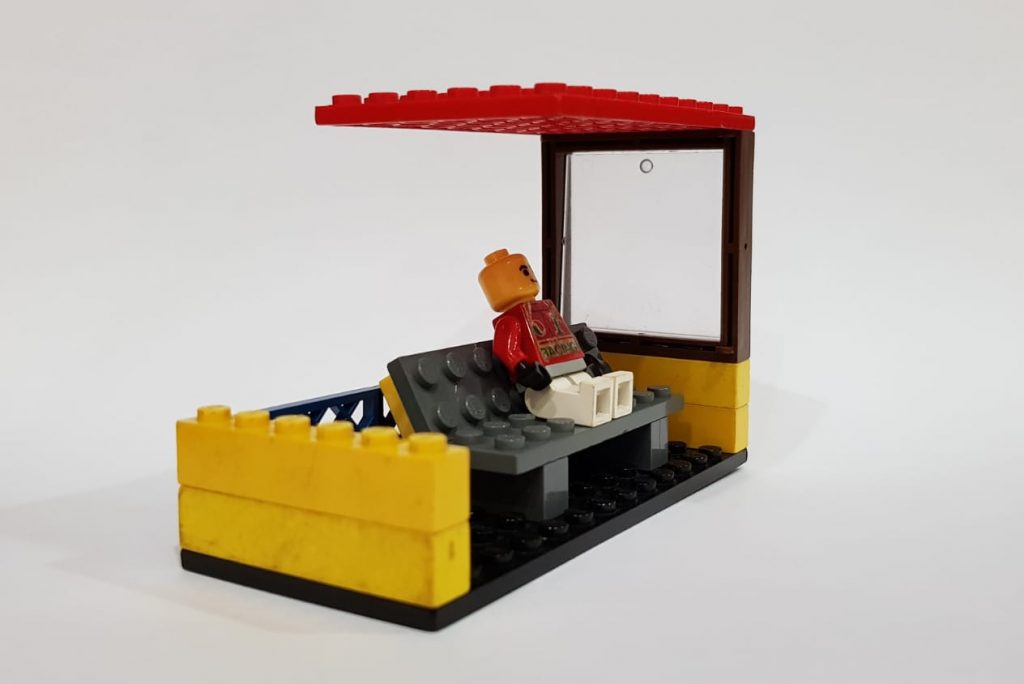 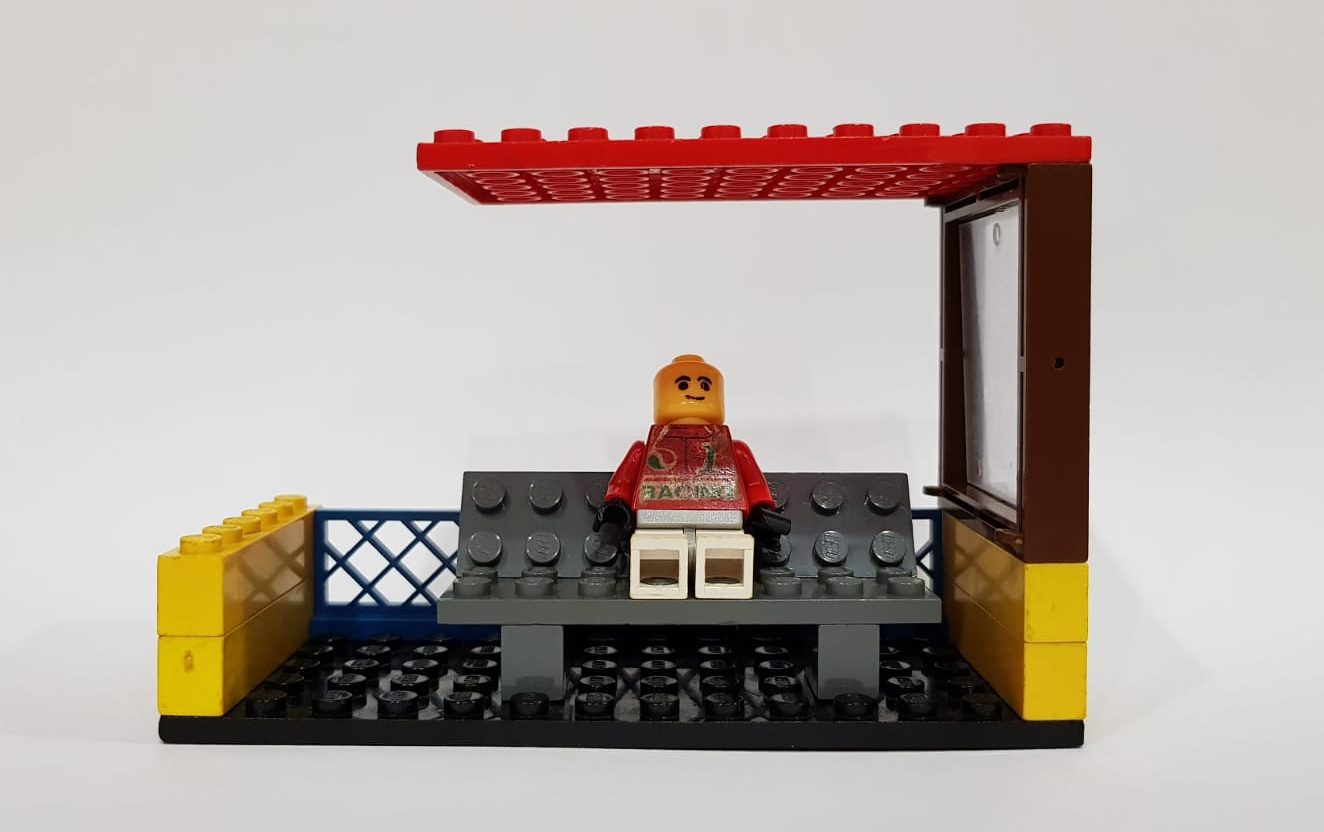 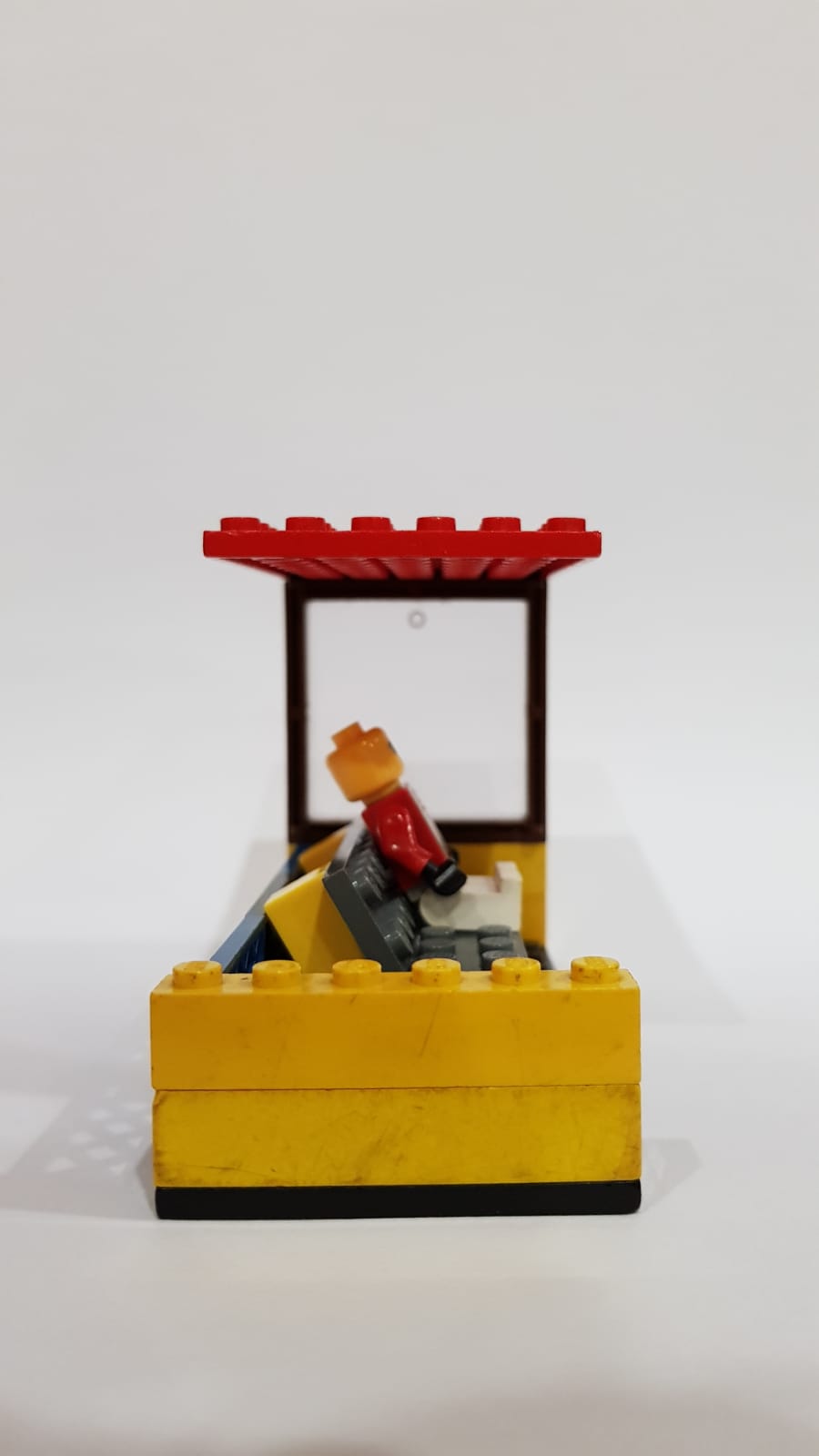 I then drew out the different parts, and some steps to get started. 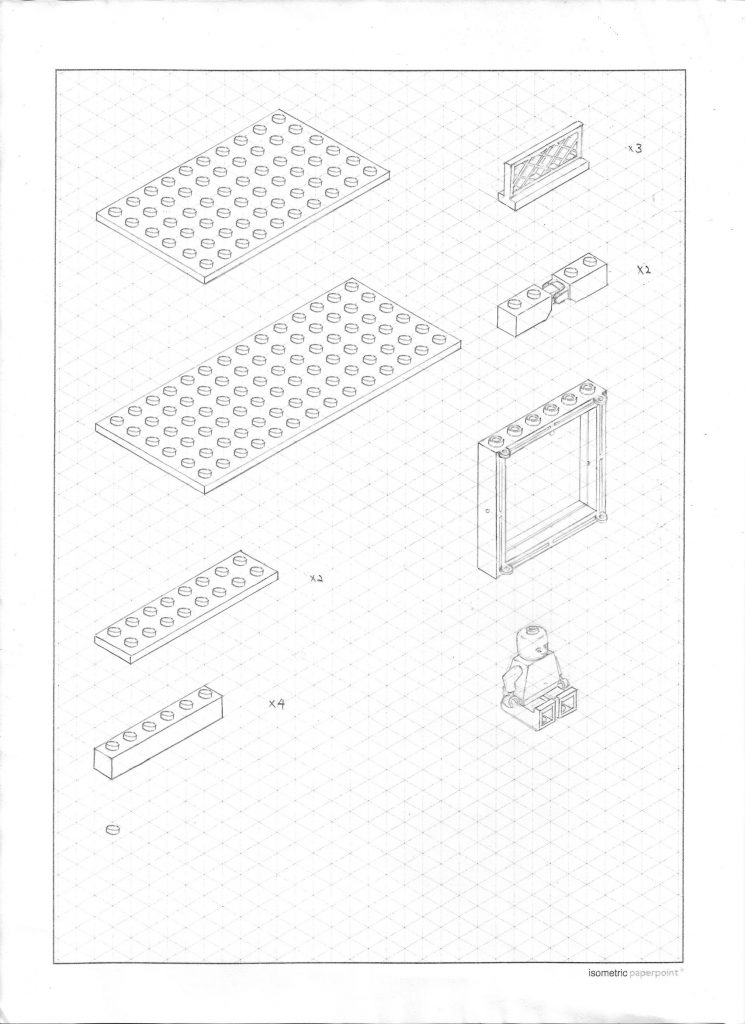 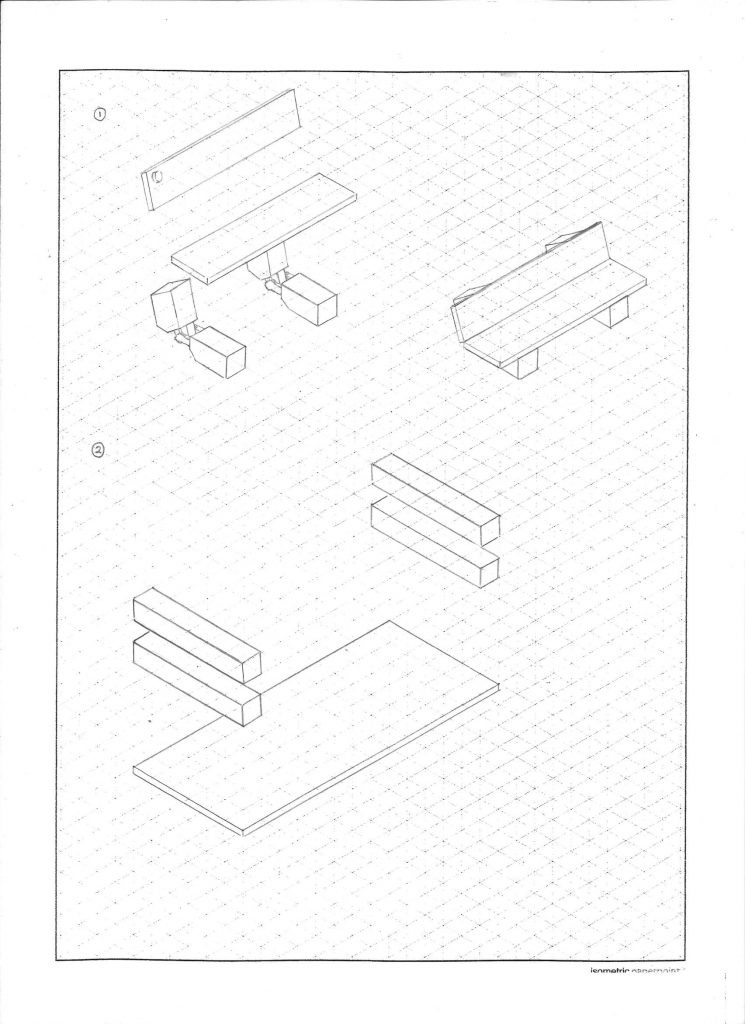 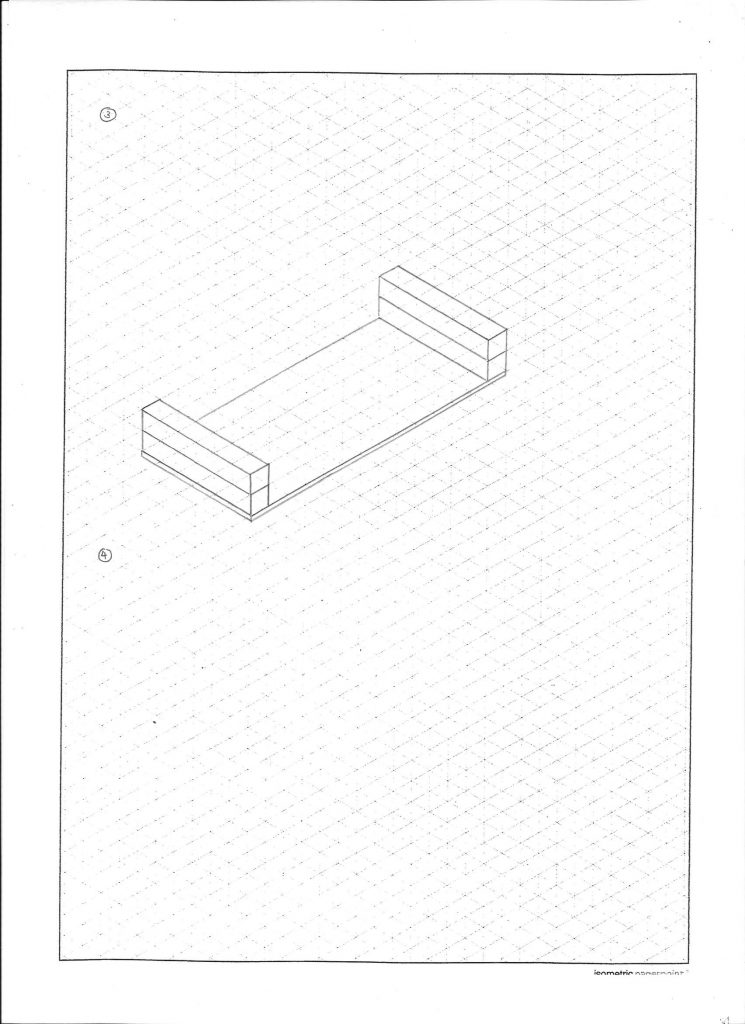 Using Photoshop, I then removed the background and separated the respective pieces. 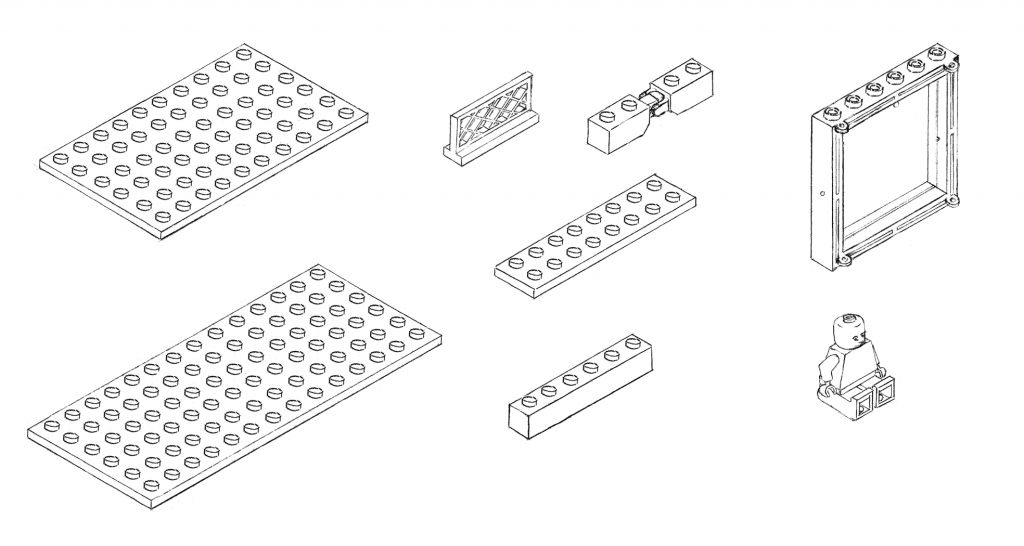 After that, I added colours and made the steps for how to rebuild the bus stop. 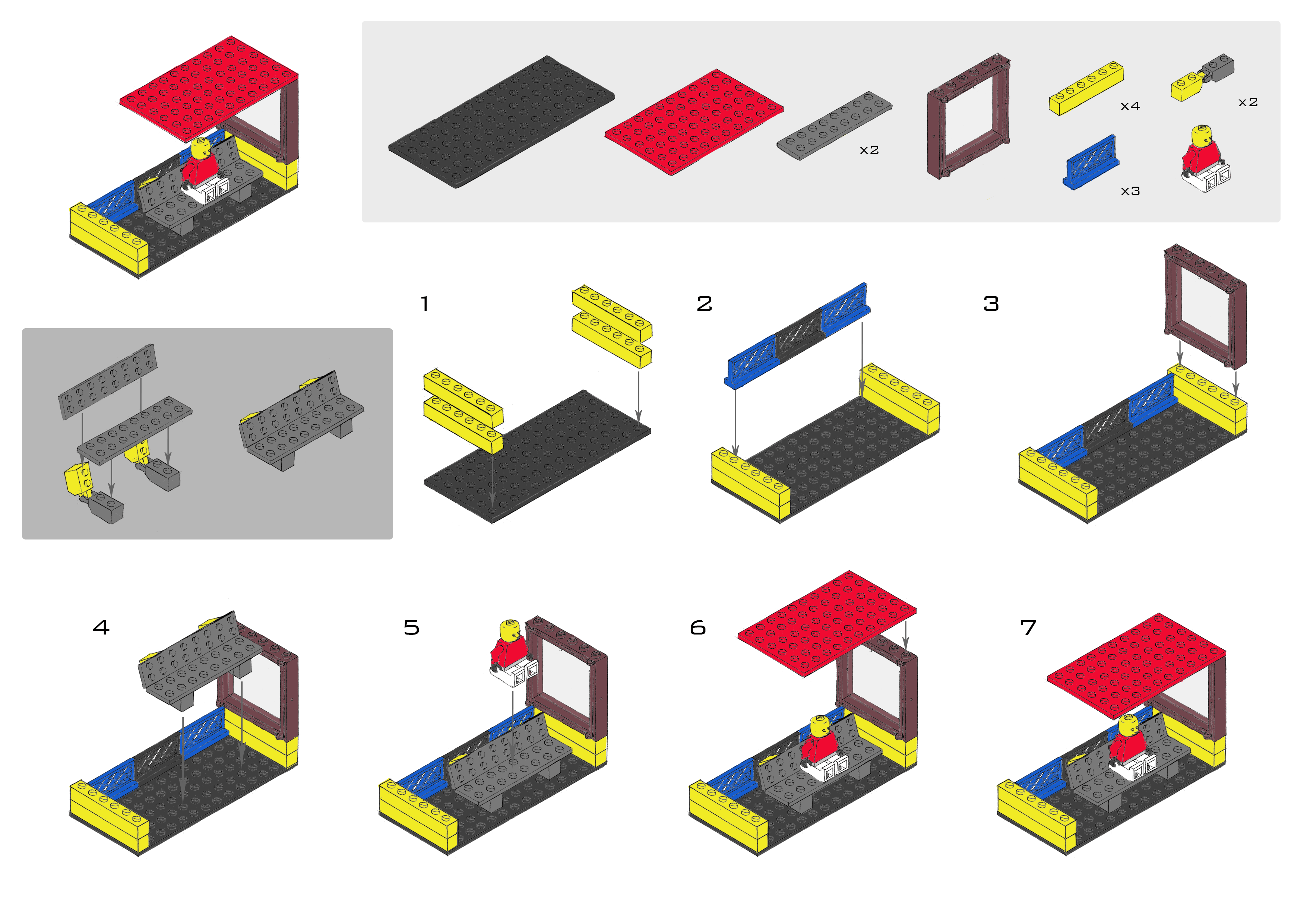 As I glance upon the heavens, what greets me is an empty void.

There are no skies. No land. No life. Nothing, but the ominous gleam of the peculiar red liquid in which my weary feet soak in.

The darkness of the abyss that I find myself in appears to be free from the grasp of time and space; the deafening silence of the area leaving me at unease.

Perhaps I was a fool, to have thrown aside the lurch I felt in my guts as walked through the forest. It had called out to me, the shadows between the trees, and my interests had been piqued.

Though a fool I may be, could I choose again, going against my compelling desire to discover was not an option.

The saying goes “curiosity killed the cat”, and in this predicament, I pray that I be not the cat.

Heart filled with hope, the careful steps taken through the shallow waters in search for a different scene had left me greatly unrewarded. Lamenting my fate, I had continued to trudge forward, tired arms by side; worn out from attempts of reaching a possible end (a foolish dream it had been, I suppose).

Yet, the view seemed to have claimed permanence, the never-ending darkness chipping away at my dreams of a change.

Where I stand now, most certainly not of surprise, is amongst the liquid at my feet, the darkness enveloping me, almost appearing to welcome me into its embrace.

A silver lining appears to have fallen into my grasp. “Silver lining” I may say, yet I am filled with uncertainty of its nature; the possibility of danger ever-present, threatening to plunge me back to the void, or worse.

In this abyss of darkness and silence, a sudden glimmer of light had filled me with expectations. My weary self, abruptly fueled with a new founded motivation, moved towards the light at the end of the tunnel, worn-out legs picking up speed. A risky act, one may say, and I do concede. Yet, the hopefully pleasant surprise had caused me to lose my bearings.

I had been most certainly unaware of what I had expected, but the sight before me, had without a doubt been a most peculiar yet breathtaking one.

A single carp, spanning about two metres long, hovered over me. Constructed with the crimson flames which flickered as it moved, it glided elegantly through the air, circling me. Its body a beautiful blazing red arched with ease, the flames from its being dancing around it. Ever so slightly, the orange-red occasionally parts, to reveal a hollow form.

As it bestows me with its presence, I find myself at a lost, merely basking in the sight of it. As it encircles me, the weariness of my limbs return, rendering me unable to move.

And such is where I find myself, its very being casting warmth upon my cold body, a light through the darkness, and I ponder upon where this would lead me.